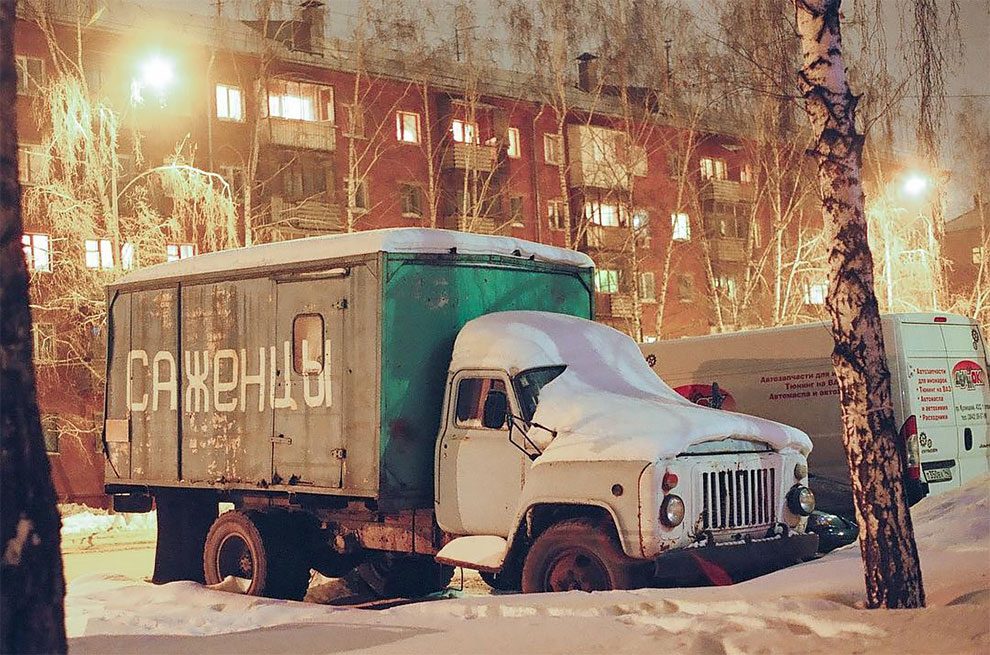 Vlad Tretiak is a talented self-taught photographer, 2D artist and graphic designer based in Kemerovo, small town in Siberia, Russia. For his series “A Small Town in Siberia”, Vlad captured stunning cityscapes of his hometown – Kemerovo, at night time. END_OF_DOCUMENT_TOKEN_TO_BE_REPLACED 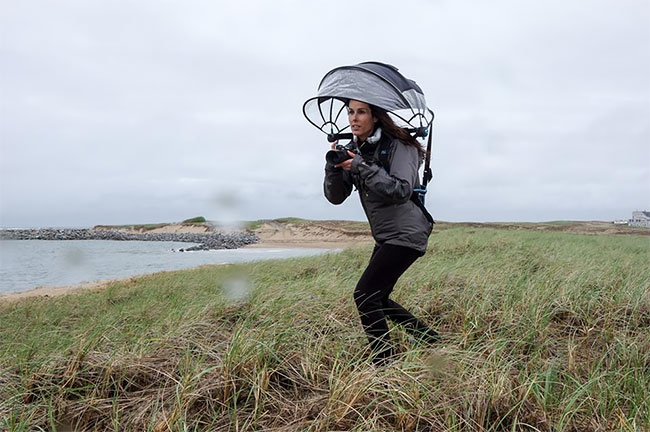 Nubrella is a hands-free, non-invertible umbrella and weather protector, conveniently worn backpack-style. After putting on the 3-pound Nubrella like a backpack, the canopy flips over your head and locks in place. Built using waterproof nylon, aluminum rods, and glass-filled plastic, the canopy is designed to withstand 40mph winds without flipping inside out. END_OF_DOCUMENT_TOKEN_TO_BE_REPLACED

Meet A Woman Who Keeps 500 Plants In Her Brooklyn Apartment As far as multi-hyphenate models go, Summer Rayne Oakes may be the most impressive we’ve come across. More than being a cover beauty, Summer is also a writer, businesswoman, activist, chef (she’s working on her first cookbook, also the second book she’ll publish), and an ecologist by training (she graduated from Cornell with degrees in Environmental Science and Entomology). END_OF_DOCUMENT_TOKEN_TO_BE_REPLACED

The Custom Shelving In This Home Keeps The Cat Happy 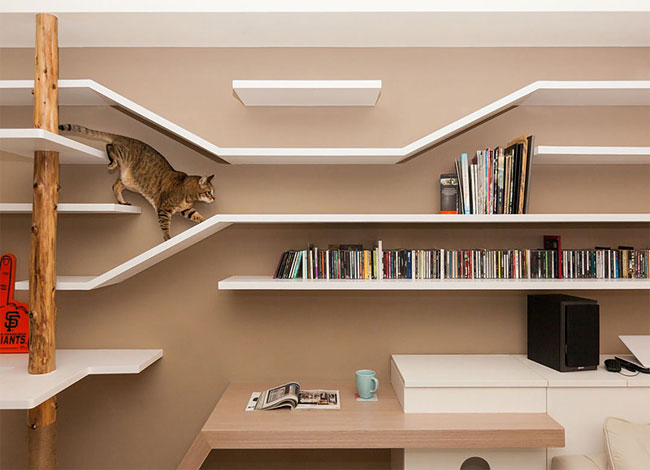 When Taiwanese design firm Thinking Design were tasked with designing a home for their client with a cat, they decided to include a ‘catwalk’ for the family feline. By combining the bookshelf with the catwalk, they were able to make the catwalk appear seamless in its design, and include some storage for the homeowners at the same time. END_OF_DOCUMENT_TOKEN_TO_BE_REPLACED

In this November 17, 2014 photo, Congui, a domesticated huitia, rides on the front door of an American classic car driven by its owner Rafael Lopez, in Bainoa, Cuba. Five years ago Lopez and his wife Ana Pedraza adopted Congui, their first pet huitia, a large rodent that lives in Cuba, Jamaica, Bahamas and some of the smaller Caribbean islands. More than a half-dozen more of the furry animals have been born at their home after occasionally bringing in a male huitia in to mate with Congui. (Photo by Ramon Espinosa/AP Photo)
END_OF_DOCUMENT_TOKEN_TO_BE_REPLACED 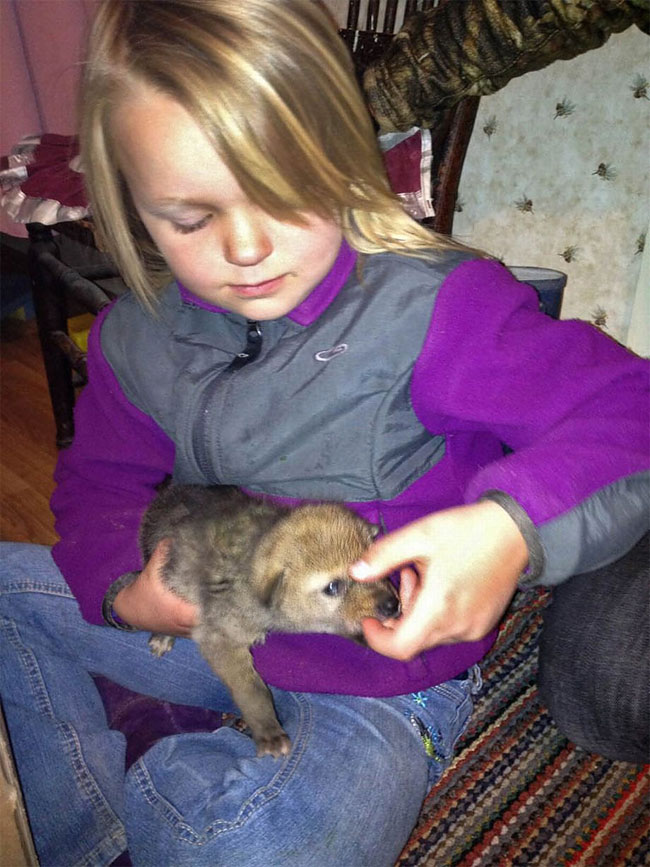 Haley with a young Wiley as a pup. (Photo by Barcroft Media) END_OF_DOCUMENT_TOKEN_TO_BE_REPLACED