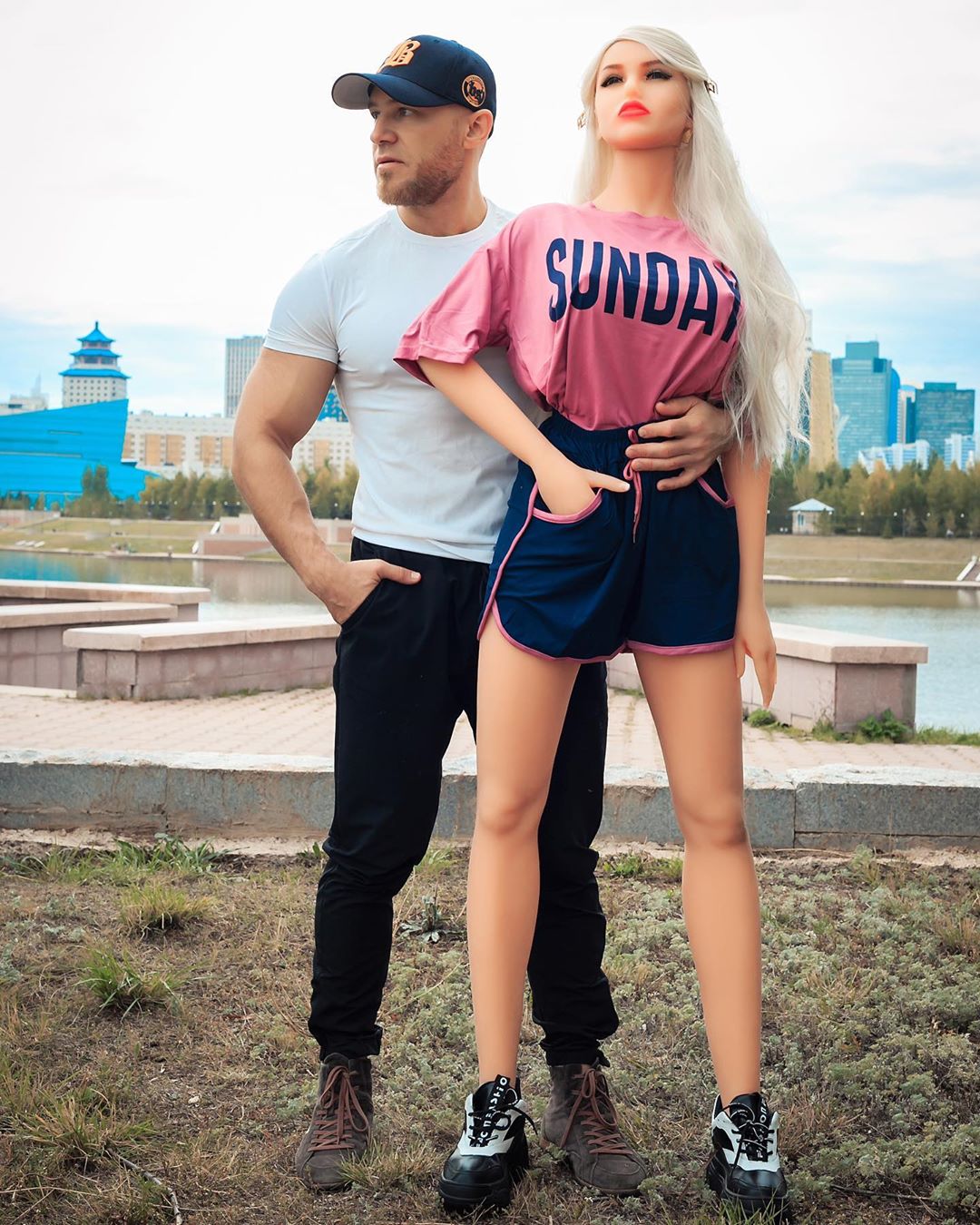 It’s not easy to find that very person you’d wish to be next to for the rest of your life. Yuri Tolochko, a bodybuilder from Kazakhstan, found a radical decision and married a sex doll – beautiful, faithful, patient partner. END_OF_DOCUMENT_TOKEN_TO_BE_REPLACED

“Jennifer, Will You Marry Me?” A Marriage Proposal On Telephone Poles Turns Sour 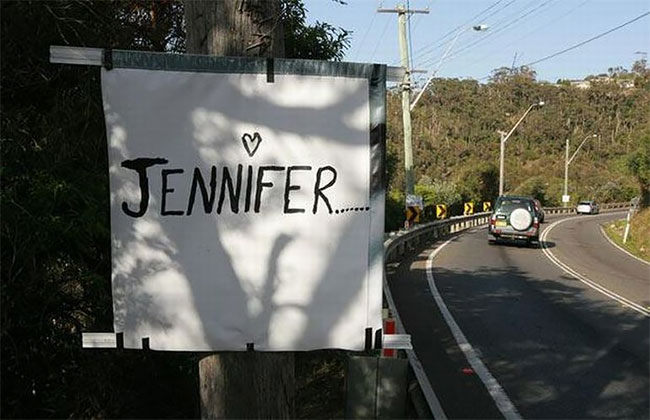 A mystery woman called Jennifer has become the talk of the town in Bigola, NSW, Australia, after a series of signs appeared on telephone poles along Barrenjoey Rd, the busiest road in the area. END_OF_DOCUMENT_TOKEN_TO_BE_REPLACED

The Tallest Brazilian Teen to Marry

Brazil’s tallest teen is set marry her beau – despite him being over a foot smaller than her. Elisany da Cruz Silva (18) is a staggering 6ft 8ins (206 cm) tall while her compact fiancee Francinaldo da Silva Carvalho is only 5ft 4ins (162 cm). Despite a massive 1ft 4ins between them, Francinaldo had no problem increasing the distance by dropping to one knee after a romantic stroll along the beach. 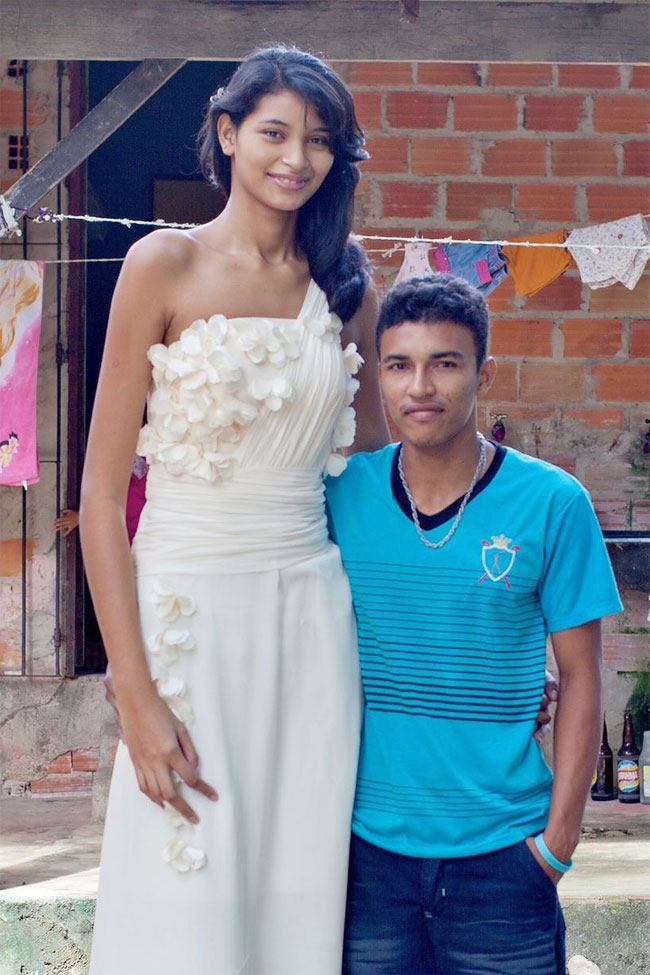