This Miller Lite Beer Can Is A Video Game Controller 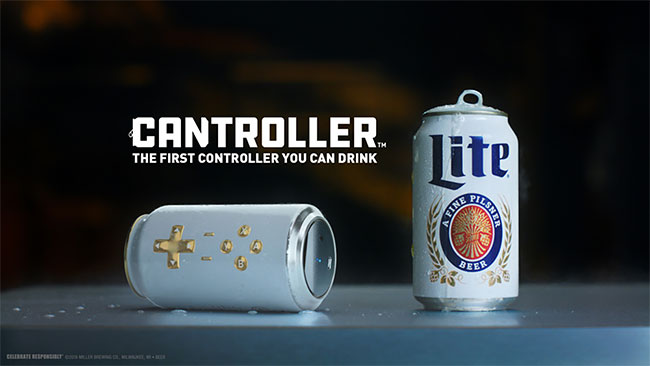 Miller calls it the Cantroller. It’s not an empty beer can that has been modified into a controller with appropriate electronics. It’s actually filled with beer that is completely drinkable–at least to the extent that Miller Lite can be called drinkable. Miller produced 200 of them for the E3 consumer electronics show. They can be won by beating a champion player at the show. END_OF_DOCUMENT_TOKEN_TO_BE_REPLACED 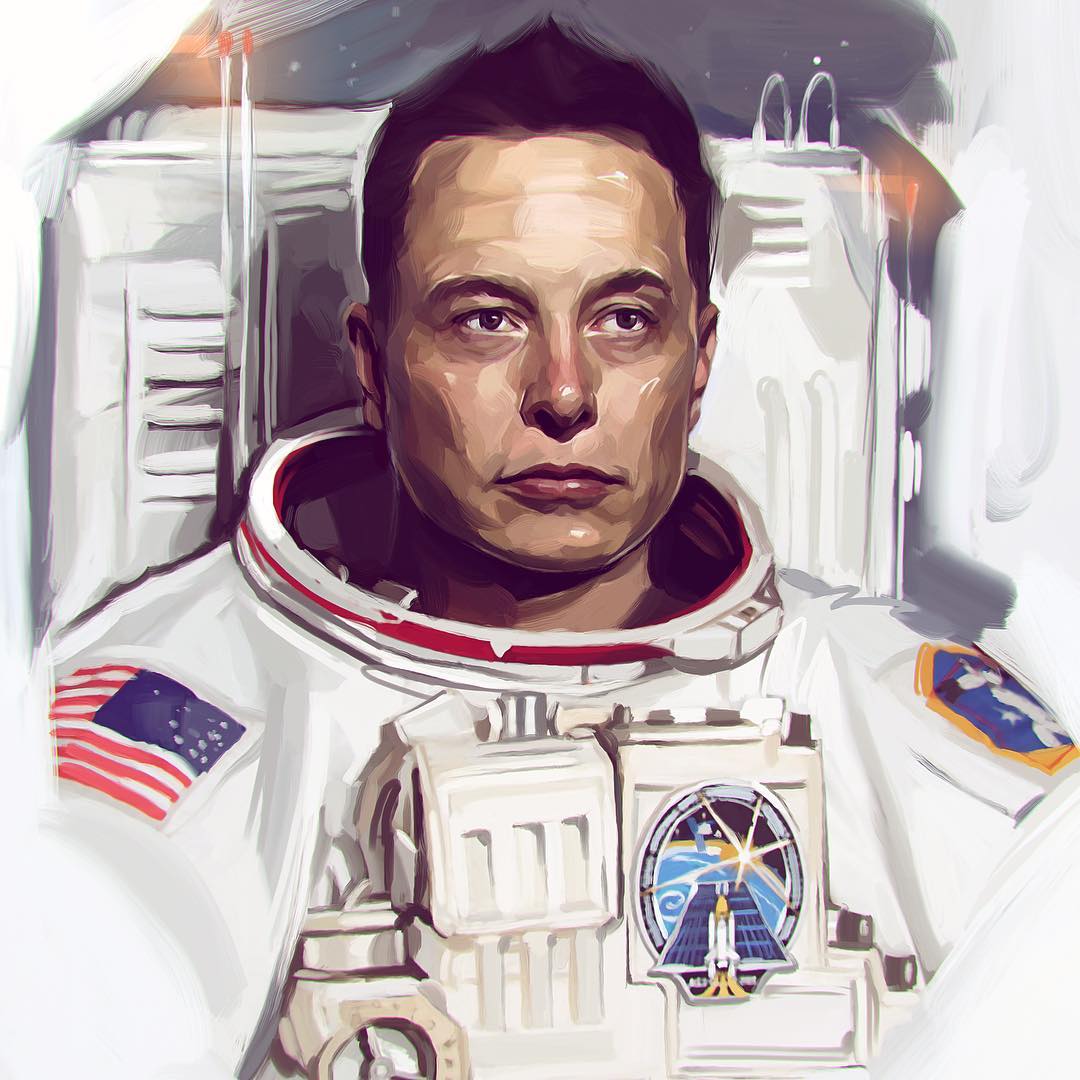 Viktor Miller-Gausa is a talented illustrator from Russia. He started doing caricatures as a bet from his friend and now has developed his talents to the point where he captures genuine emotion in his humorous work. END_OF_DOCUMENT_TOKEN_TO_BE_REPLACED 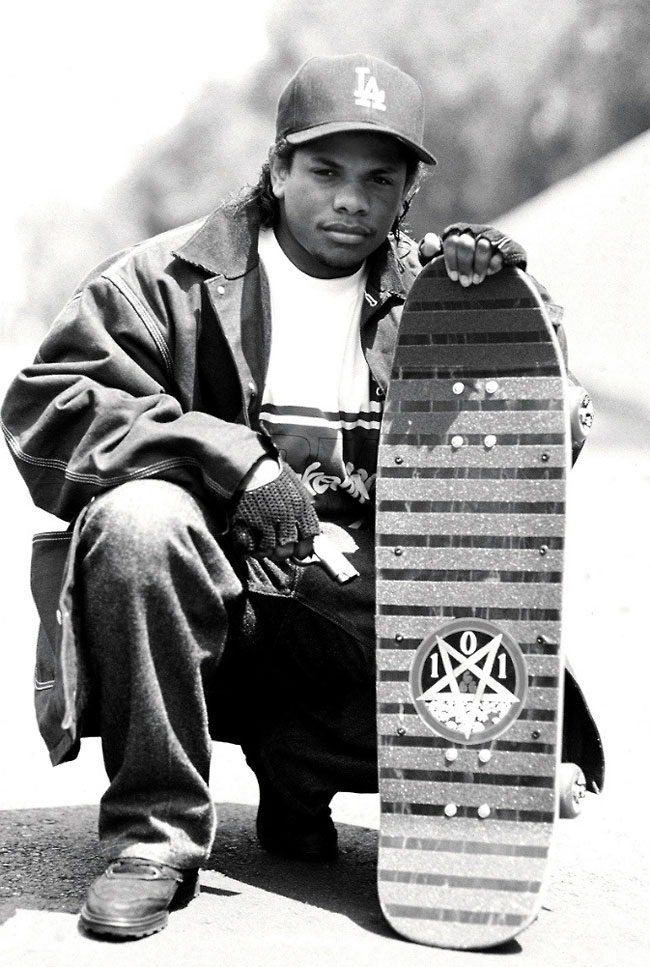 With a first edition print run already dwindling down to below 100 copies left, this might make a great, and perhaps rare gift for the holidays: Photographer Michael Miller’s West Coast Hip-Hop: A History In Pictures is a 200-page 9″ x 12″ coffee table book that collects Miller’s images of many of hip-hop’s most important artists (e.g. Tupac Shakur, Ice Cube, Eazy-E, Snoop Dogg, Too $hort etc.) in their ’90s prime. END_OF_DOCUMENT_TOKEN_TO_BE_REPLACED

The Mercury, Gemini and the Apollo Missions of the late 1950s and 60s still remain one of NASA’s greatest achievements — one that enabled humans, for the first time in history, to leave the surface of the Earth for another heavenly body. This monumental task was made possible through the hard work and genius of thousands of engineers, and the incredible infrastructure they built along the coast of Florida. With the advent of reusable rockets, private space programs and a change in NASA’s goals, unfortunately, many of these facilities were abandoned and left to the elements. American photographer Roland Miller has spent 25 years documenting these buildings in his photographs before they rot and crumble to the ground. Indeed, Miller estimates that about half of the locales he shot have already disappeared since he started shooting. END_OF_DOCUMENT_TOKEN_TO_BE_REPLACED 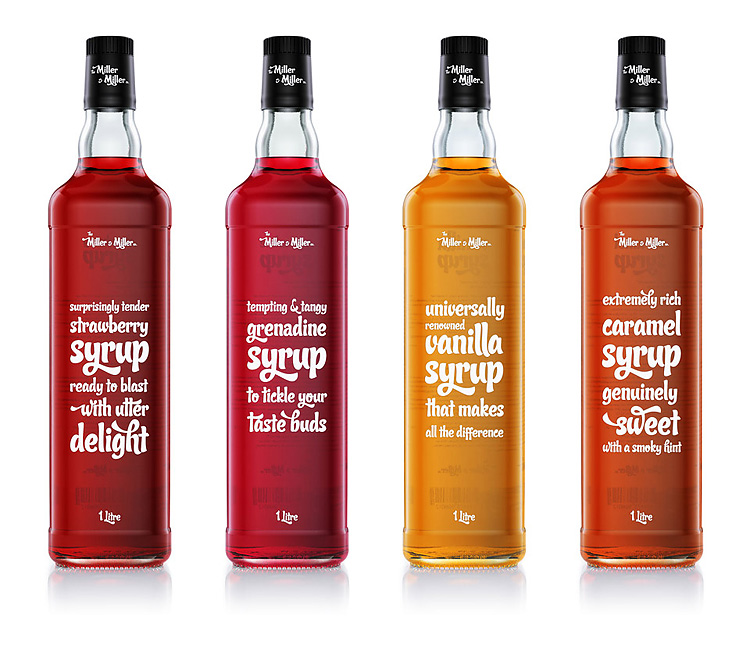