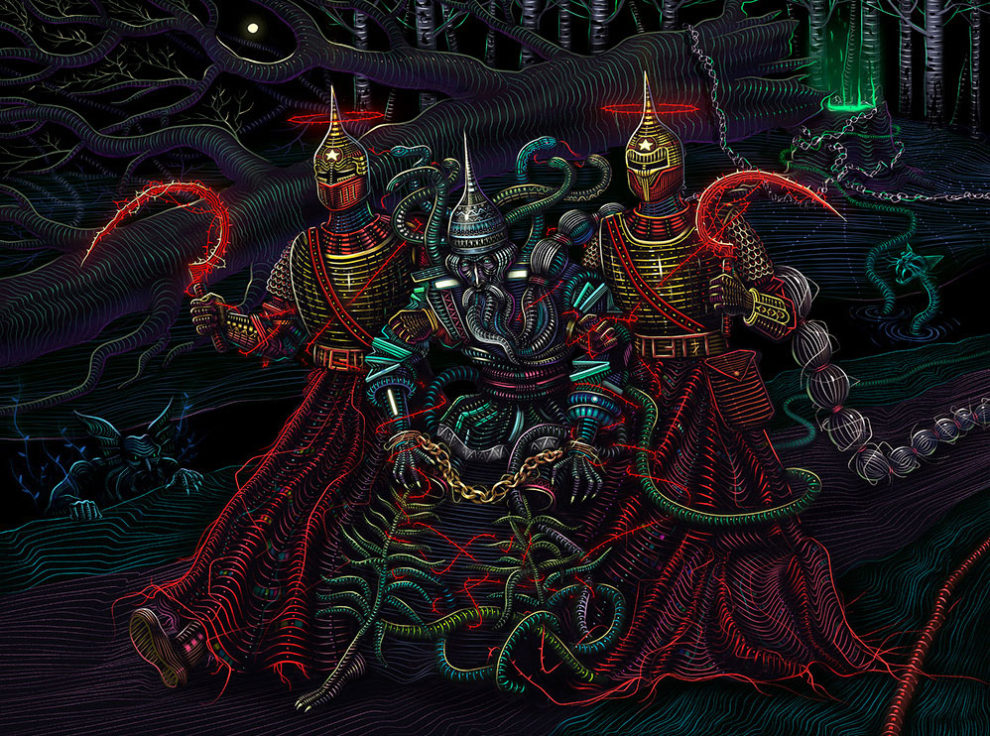 Gorgeous drawings of characters from Russian fairy tales in a mix of H.R. Giger and Cyberpunk style. Just the thing! END_OF_DOCUMENT_TOKEN_TO_BE_REPLACED

The Superb Mythological and Alternate History Paintings of Vsevolod Ivanov 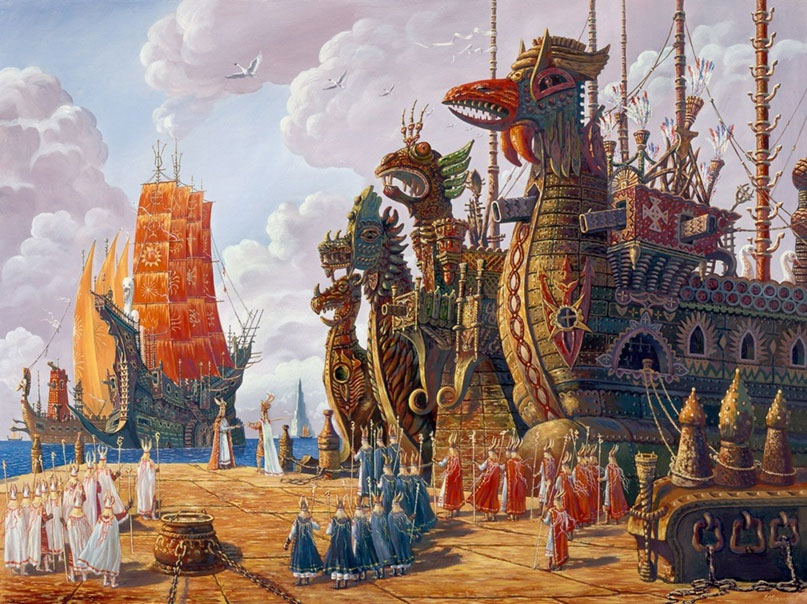 he artist Vsevolod Ivanov presents us the Ancient Rus’ as he imagined it. He is deeply convinced that the history of ancient Russia is distorted or fabricated. Ivanov collects old tales and legends and creates his own vision of ancestors daily life. END_OF_DOCUMENT_TOKEN_TO_BE_REPLACED 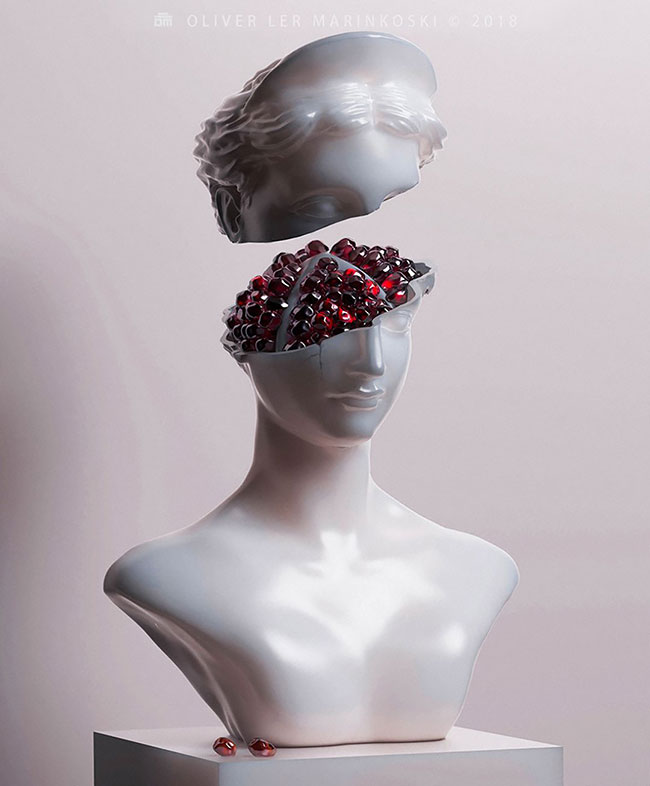 According to Oliver Marinkoski: “I got to the idea what it would look like if the ancient Slavic gods were represented in Roman style sculptures, then added some modern attributes to their supernatural ability’s (God and Goddess of thunder got a boom-stick). Then I continued creating their Roman and Hellenic counterparts, and maybe ancient Egypt gods are next!” END_OF_DOCUMENT_TOKEN_TO_BE_REPLACED 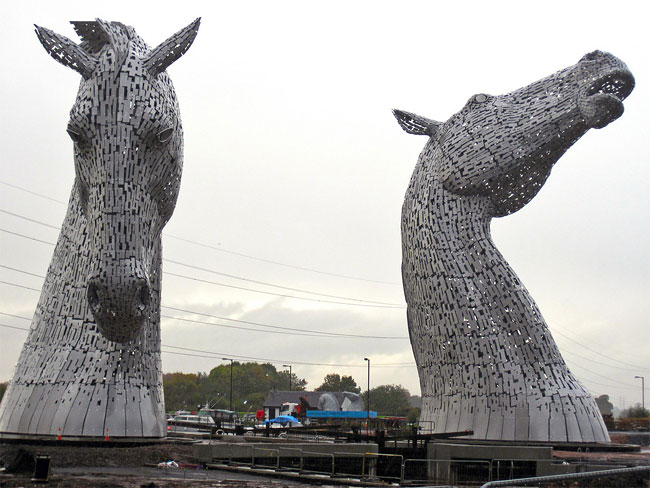 An extraordinary work of art has just been completed in Scotland. The Kelpies by figurative sculptor Andy Scott surge upwards in steel, whinnying and snorting alongside the banks of the Forth and Clyde Canal near the town of Falkirk. These fantastic beasts from Gaelic mythology have risen again as monuments to the horse-powered industrial heritage of Scotland. END_OF_DOCUMENT_TOKEN_TO_BE_REPLACED