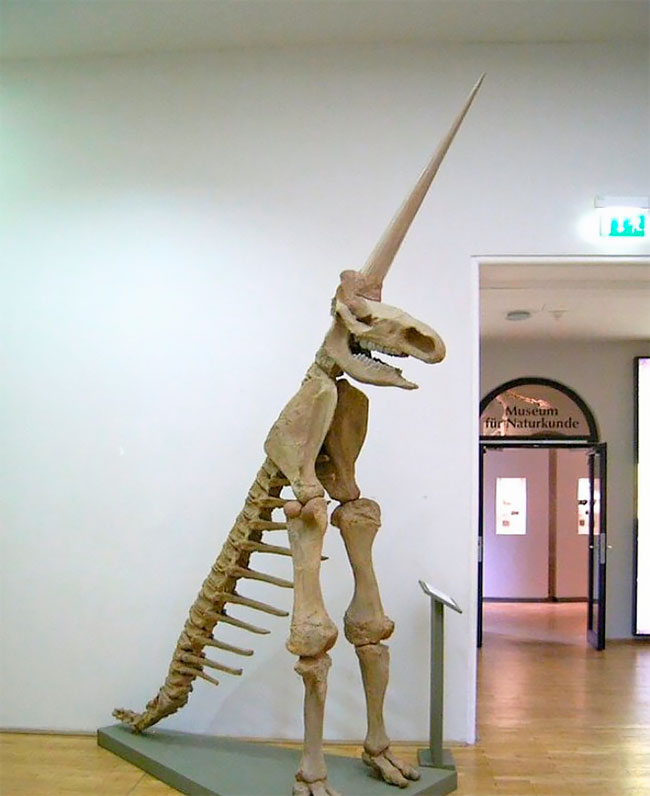 Prussian scientist Otto von Geuricke is the man behind this ridiculous display of bones. In 1663, he found some bone remains of a woolly rhinoceros, a now-extinct species that once roamed over much of northern Eurasia, until the end of the last Ice Age. END_OF_DOCUMENT_TOKEN_TO_BE_REPLACED 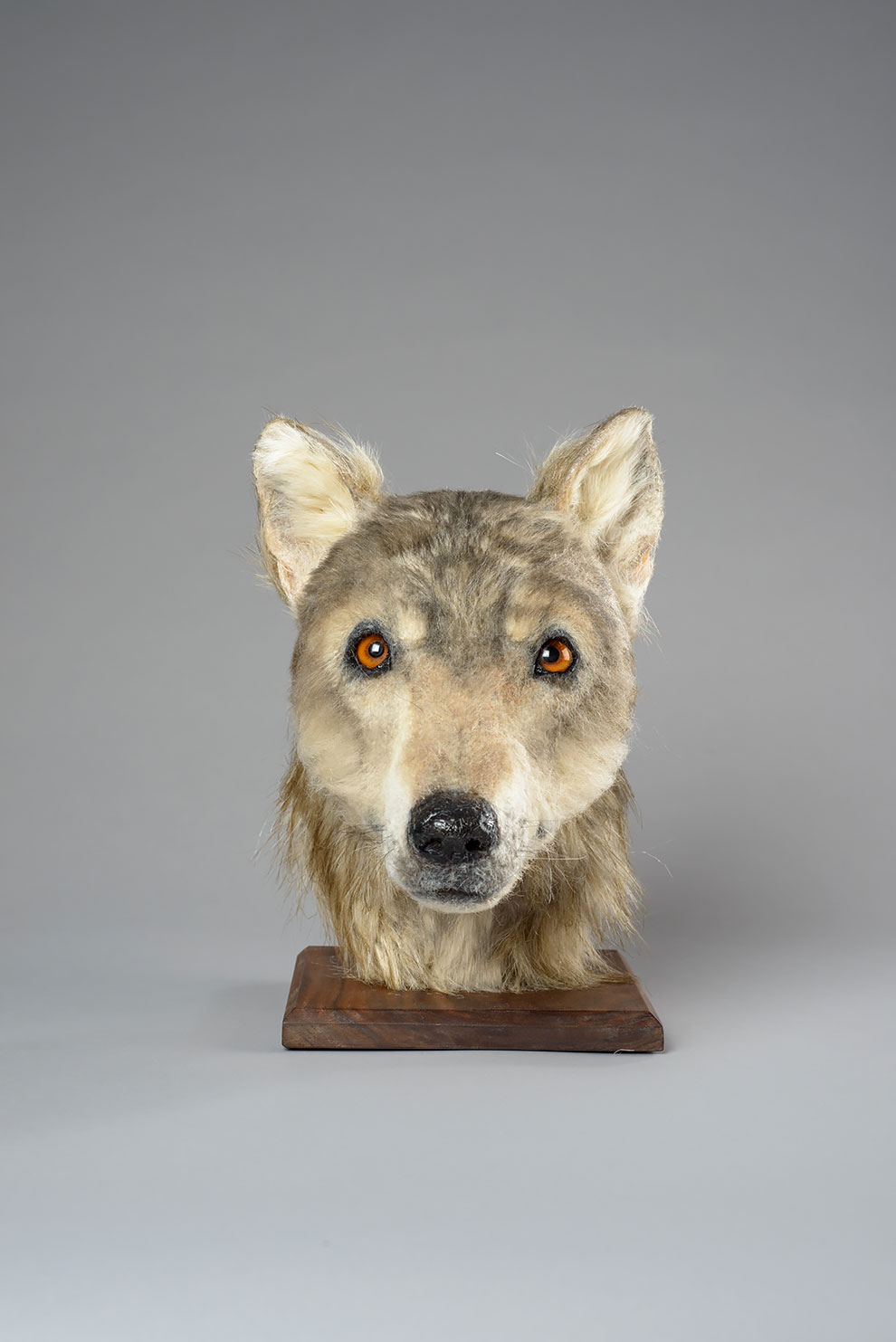 A reconstruction, commissioned by Historic Environment Scotland (HES), has revealed the face of a Neolithic dog for the first time in over 4,000 years. The reconstruction has been created from the skull of a dog discovered in Cuween Hill chambered cairn on Orkney. END_OF_DOCUMENT_TOKEN_TO_BE_REPLACED 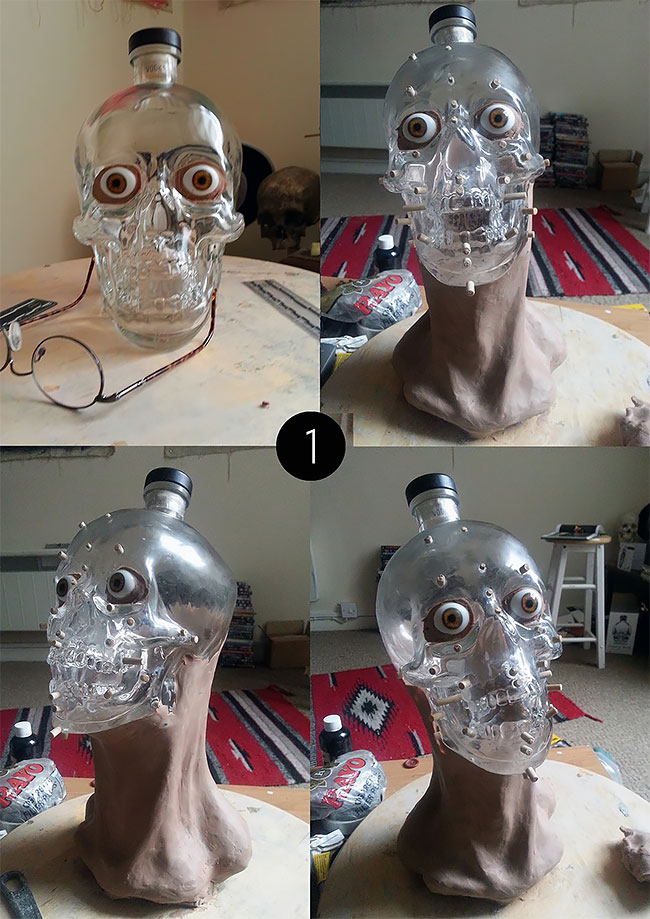 Scotland forensic artist Nigel took an empty skull-shaped bottle of high-end Crystal Head Vodka and reconstructed a face — much like he would have with an actual skull — based on it. Nigel thankfully took a series of photos documenting the step-by-step process from empty bottle to creepy reconstructed face. END_OF_DOCUMENT_TOKEN_TO_BE_REPLACED 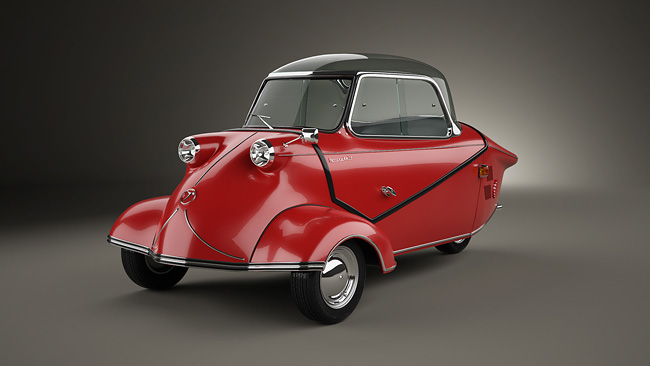 Today we would like to present you five rare automobiles. Out team has made these 3D models paying attention to all details of the exterior. We were inspired a lot and now we are thinking about printing them on a 3D printer. We believe that the most exciting in the profession of 3D artist is the moments of studying the object of modeling. Working with automobiles, little by little, you begin to take a serious interest in the history of their creation; you search for photos and blueprints; you try to raise constantly your standards of accuracy and fidelity drawing headlights, logos etc.. So, let’s have a look what we’ve got for you. END_OF_DOCUMENT_TOKEN_TO_BE_REPLACED