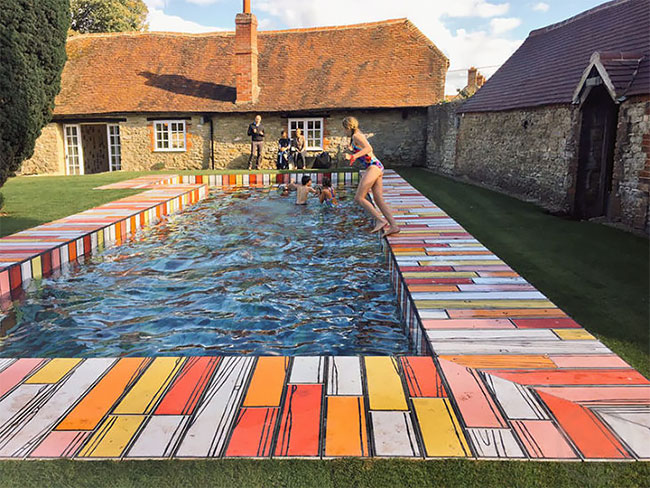 The pool is a part of the barn’s Living With Art installation; it’s fully swimmable and is a shining example of Woods’ ability to balance form and function in a truly inspiring way. The “wood” tiles are a caricature of traditional wood planking with their exaggerated grain and pops of primary colors. The geometry of the pool adds to the fun house aspect of it; the colorful tiles under the turquoise water makes the shallow-to-deep undulation more pronounced and visually interesting. END_OF_DOCUMENT_TOKEN_TO_BE_REPLACED 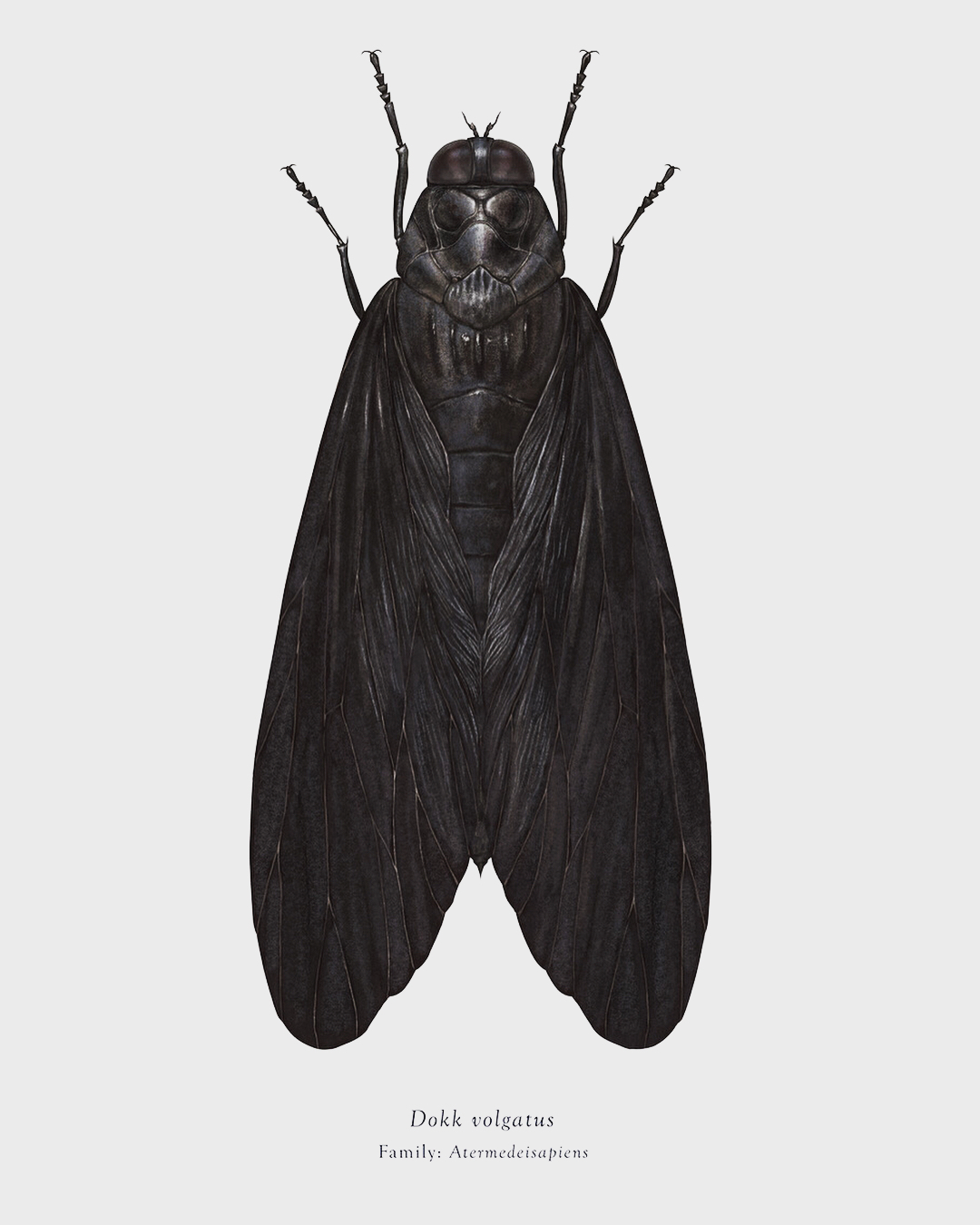 Artist Richard Wilkinson is working on a collection of illustrations that celebrate that trait in both Natural History and modern culture. The first book – ‘Arthropoda Iconicus Volume I: Insects From A Far Away Galaxy’ takes its inspiration from perhaps the most widely recognized subject of obsessive fandom – Star Wars. END_OF_DOCUMENT_TOKEN_TO_BE_REPLACED 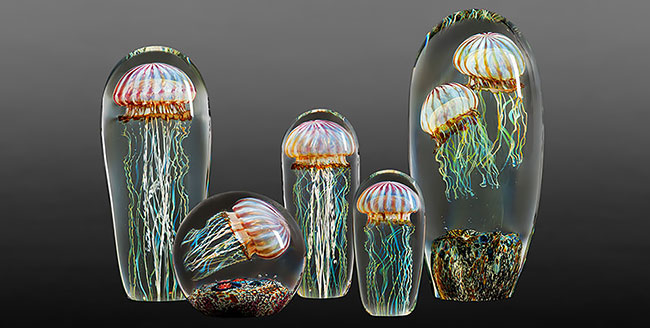 Something resembling glass vases with jellyfish inside creates glass artist Richard Satava. He has an amazing skill to create such realistic jellyfish. END_OF_DOCUMENT_TOKEN_TO_BE_REPLACED 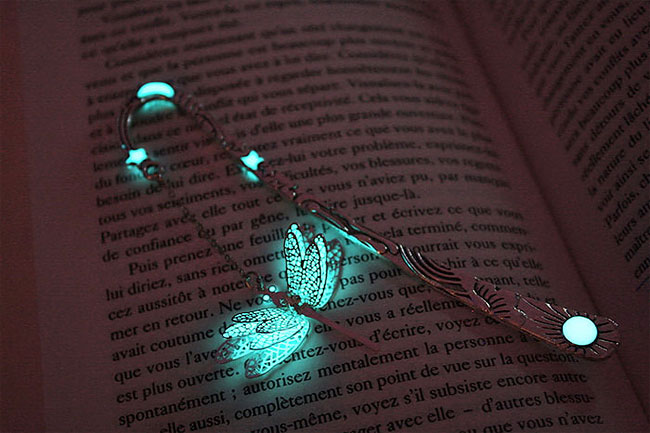 Jewelry designer and photographer Manon Richard has been making fabulous glow-in-the-dark pieces for some time now, but this time she’s applied her technique to creating fabulous bookmarks for literature lovers. The bookmarks add a welcome element of magical realism to the covers of your favorite books, but they also serve a practical purpose as well – you’ll be able to find your books in the dark, END_OF_DOCUMENT_TOKEN_TO_BE_REPLACED 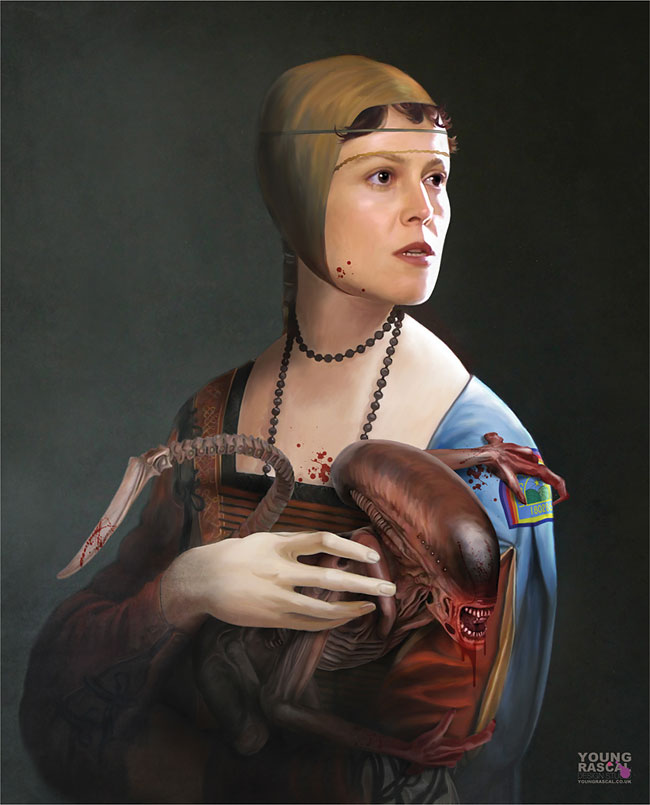 Richard Kingston is a full time graphic designer, illustrator and animator based in the heart of Somerset.
END_OF_DOCUMENT_TOKEN_TO_BE_REPLACED 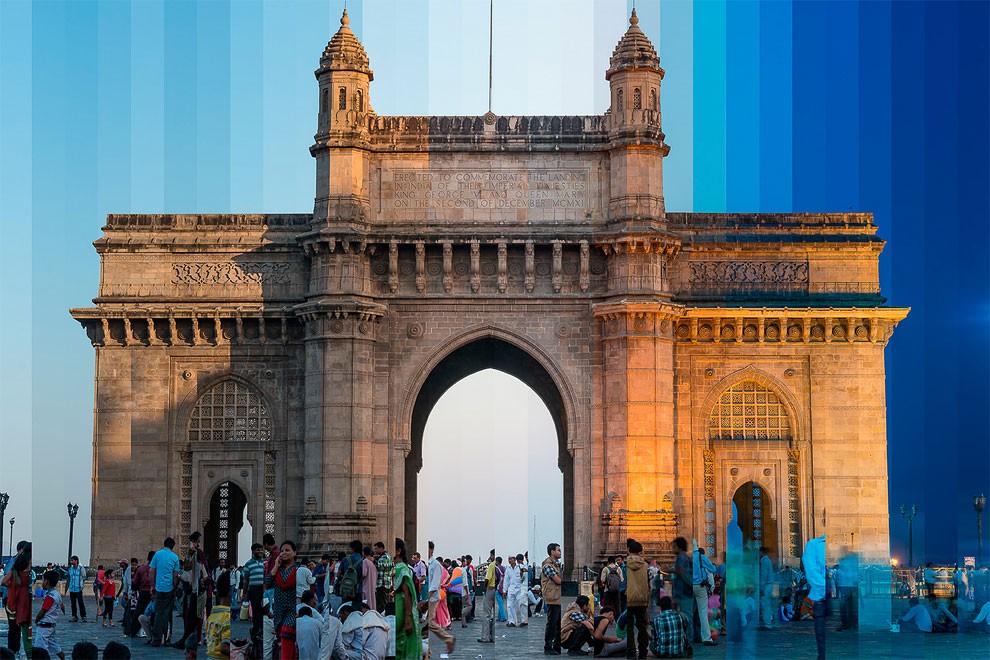 Photographer Richard Silver created a series called ‘Time Slice’ where he pretty much sliced a regular photo into many photos in different time frame so the photo goes from day to night. The result is incredible, check it out! END_OF_DOCUMENT_TOKEN_TO_BE_REPLACED 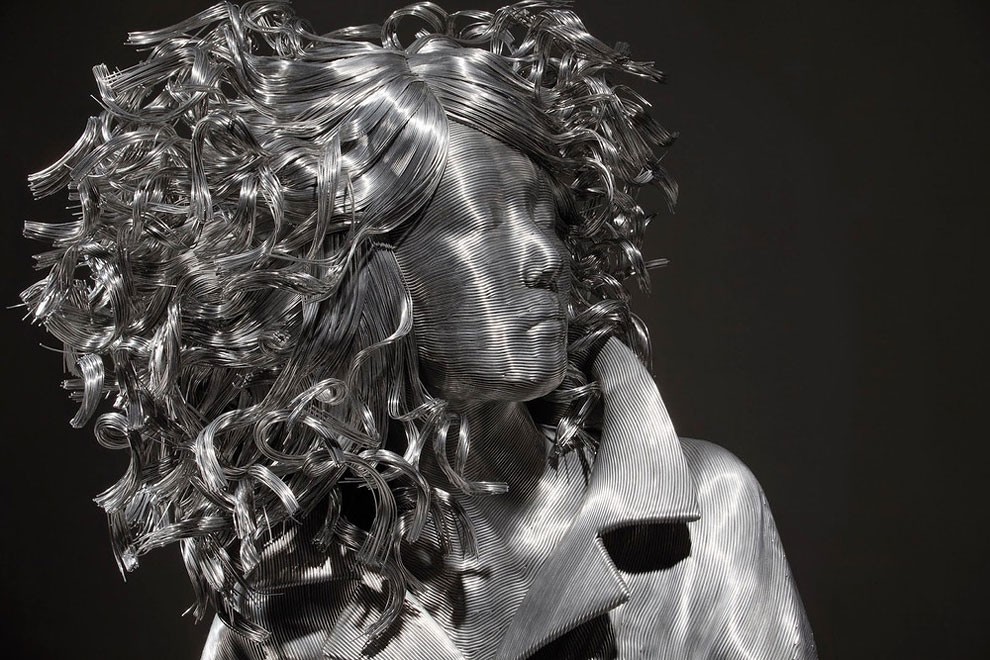 The English artist Richard Stainthorp creates life-size sculptures with metal wire. Its special feature is to capture, accurately, all the energy and fluidity of the human body. END_OF_DOCUMENT_TOKEN_TO_BE_REPLACED 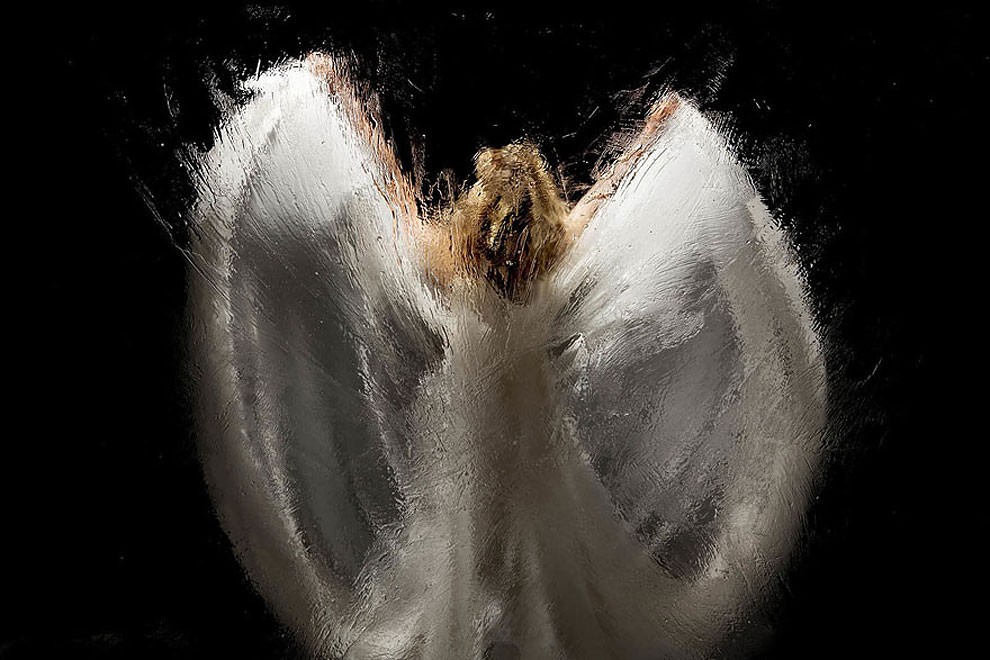 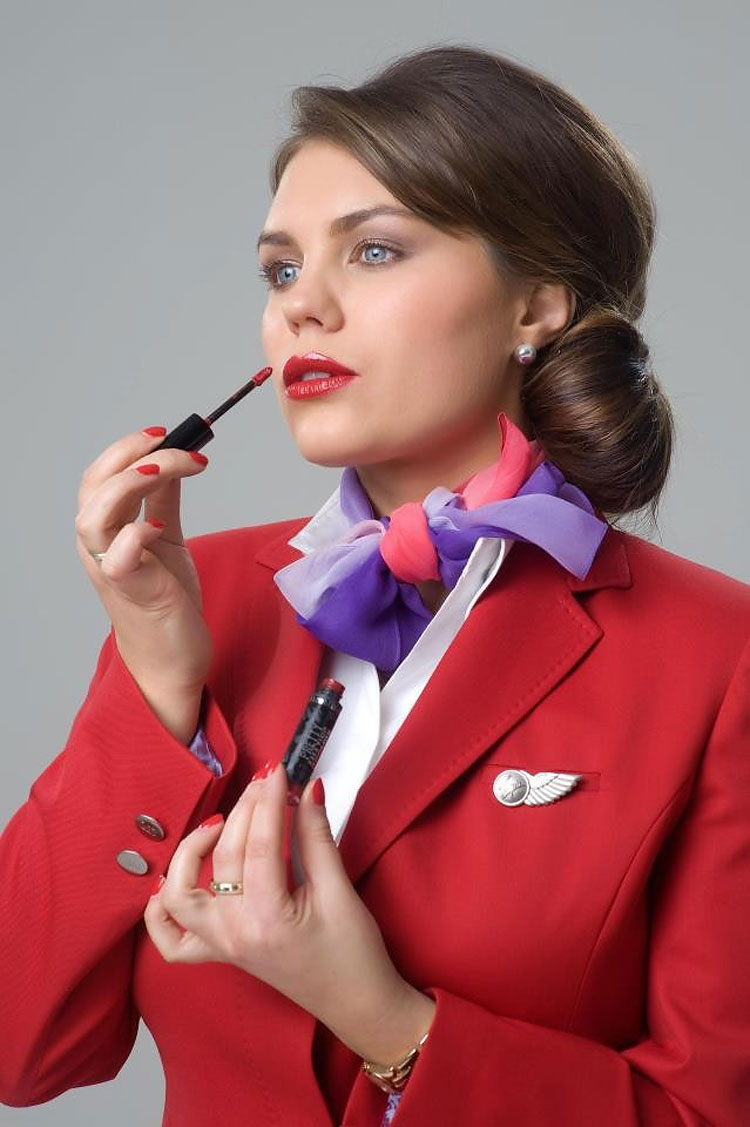 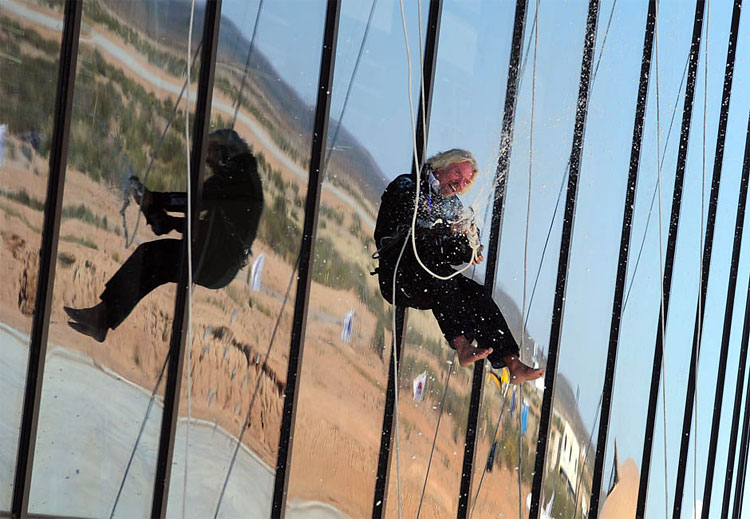 British billionaire Richard Branson pops open a bottle of champagne while abseiling down the exterior of the hangar facility at Spaceport America, northeast of Truth Or Consequences, on October 17, 2011 in New Mexico. Branson was on hand to host guests and media at the Keys To A New Dawn event, for the dedication of Virgin Galactic’s new home at Spaceport America, the world’s first purpose-built commercial spaceport in southern New Mexico, where the Spaceport America Terminal Hangar Facility will serve as the operating hub for Virgin Galactic and is expected to house two WhiteKnightTwos and five SpaceShipTwos, in addition to all of Virgin’s astronaut preparation facilities and mission control. (FREDERIC J. BROWN/AFP/Getty Images) END_OF_DOCUMENT_TOKEN_TO_BE_REPLACED 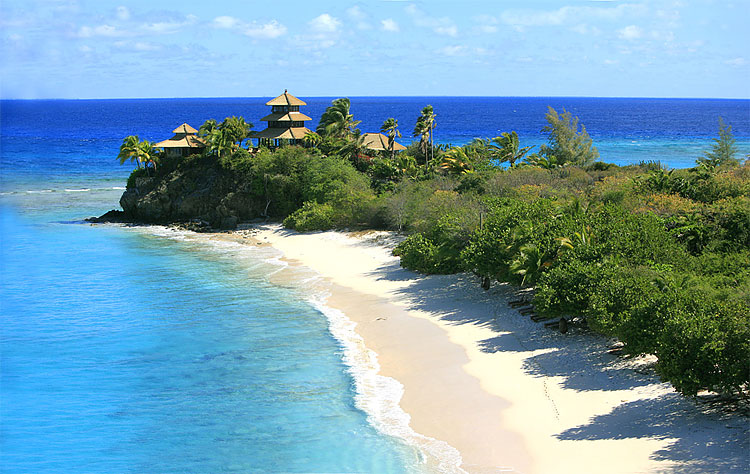 Branson first became aware that some of the islands in the British Virgin Islands were for sale in 1979. In 1978 he went to the British Virgin Islands for a holiday in order to investigate the prospective real estate. On first observing the islands, he envisioned using them to put up rock stars for his record label. Upon arrival, they were given a luxury villa and travelled around islands for sale by helicopter. END_OF_DOCUMENT_TOKEN_TO_BE_REPLACED

Richard Phillips’ Lindsay Lohan will be included in “Commercial Break,” presented by the Garage Center for Contemporary Culture, Venice, Italy, June 1 – 5, 2011, concurrent with the 54th international exhibition of the Venice Biennale.