Romantic Photos of the ’60s Couples 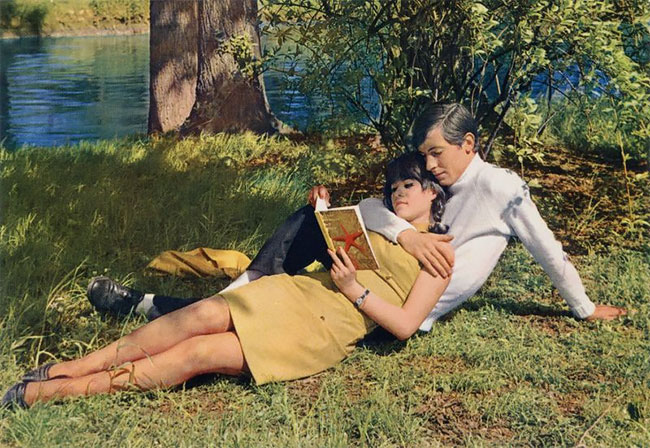 The 1960s that brought us the beats and the hippies, the mods and the peaceniks, was just as diverse in fashion as its social chaos might imply. END_OF_DOCUMENT_TOKEN_TO_BE_REPLACED 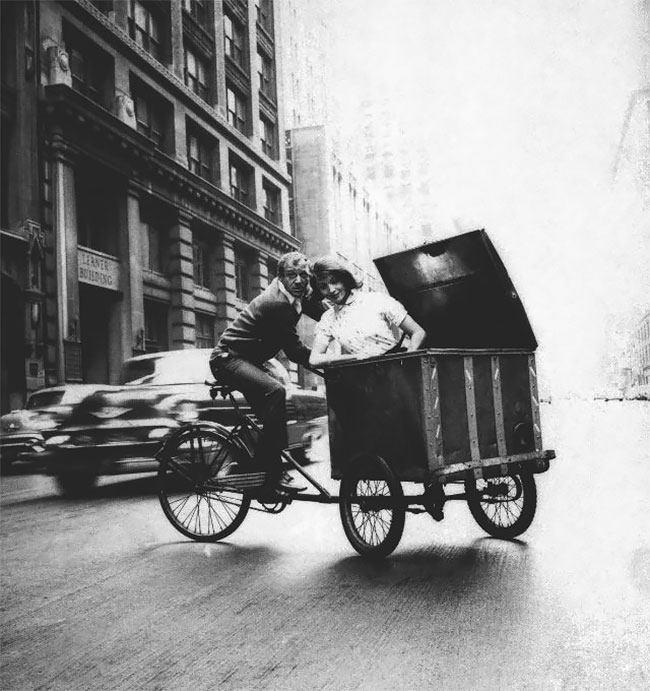 Jerry Schatzberg is notably known for his iconic and intimate portraits of famous figures, for example, the defining cover of Blonde and Blonde featuring a scowling Bob Dylan. However, before that sudden switch, Schatzberg was a fashion photographer, trained by the famous Alexey Brodovitch. Here are some of his shots taken for magazines such as Vogue, Esquire, Glamour and McCall’s during the ‘50s and ‘60s. END_OF_DOCUMENT_TOKEN_TO_BE_REPLACED 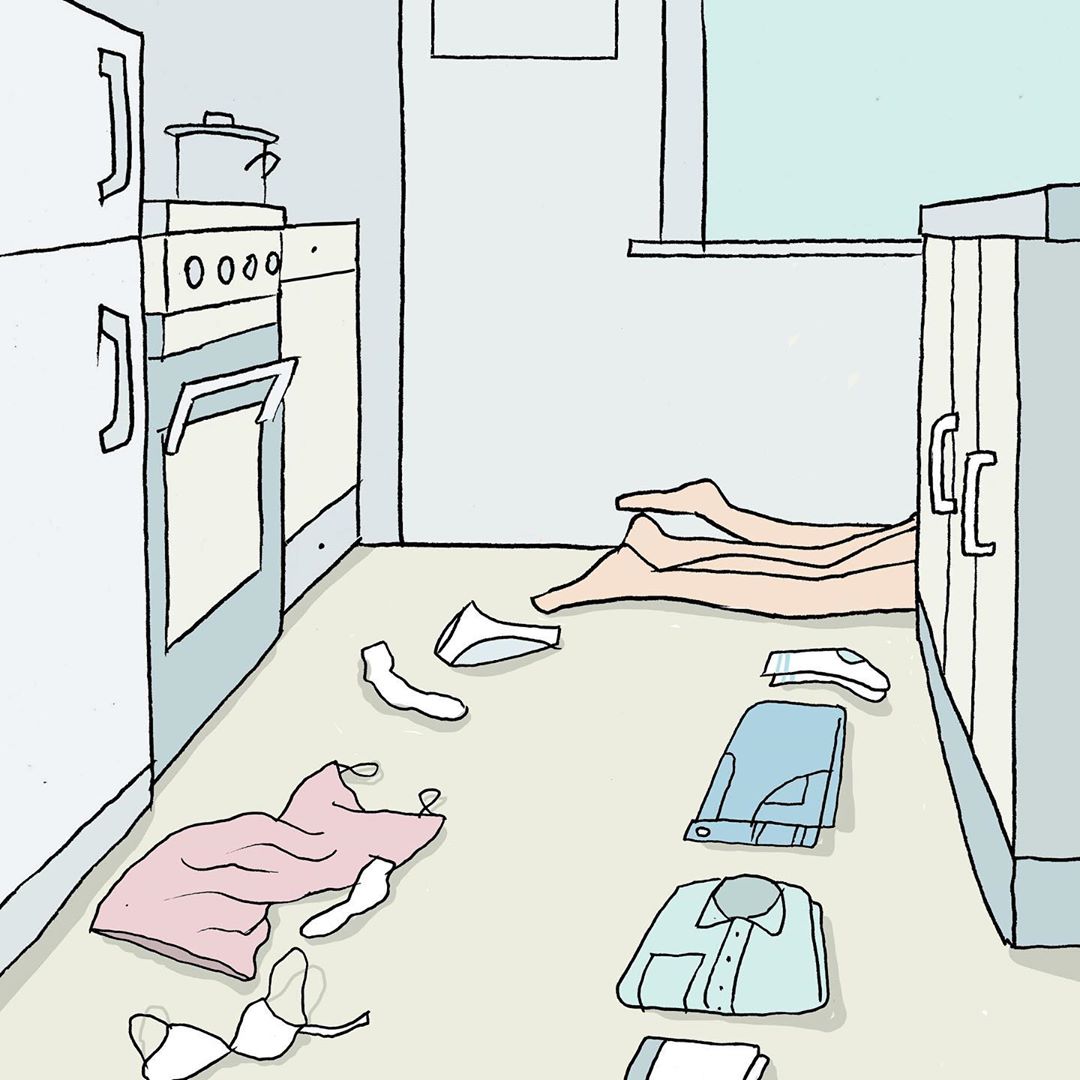 Yuval Robichek’s illustrations come like a breath of fresh air in the often too heavy political climate of the Middle East. True to the mentality of the Tel Aviv “Bubble” where he now lives, Robichek’s subject is as a-political as can be. He takes his inspiration straight from the streets and the sea shores which he loves. END_OF_DOCUMENT_TOKEN_TO_BE_REPLACED 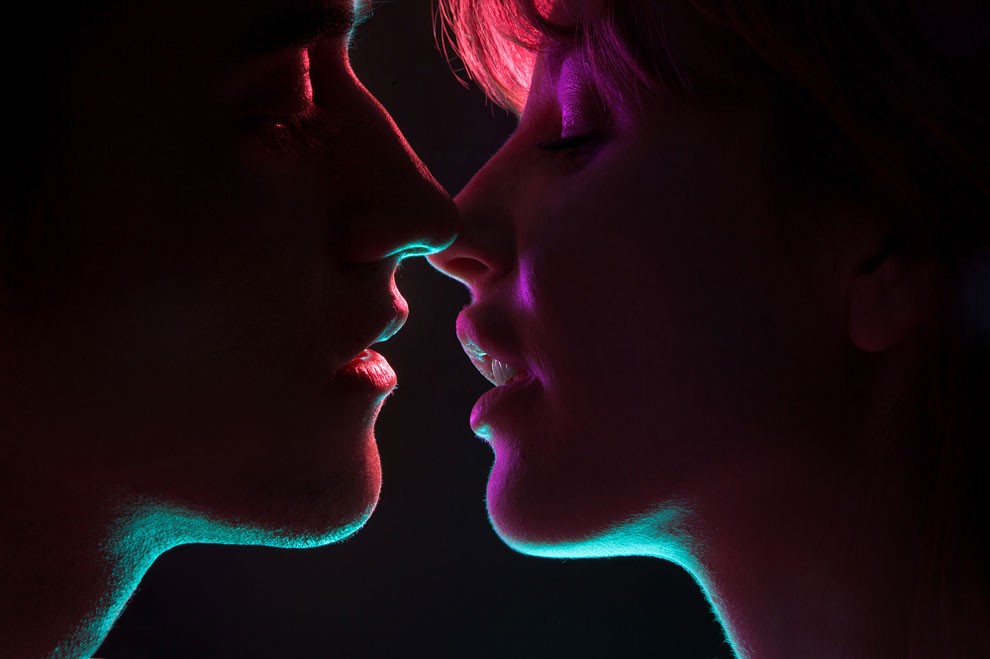 “KISS” is the debut art book from Los Angeles-based photographer Maggie West. The book features 20 pairs of people kissing each other under colorful, surreal lighting. END_OF_DOCUMENT_TOKEN_TO_BE_REPLACED 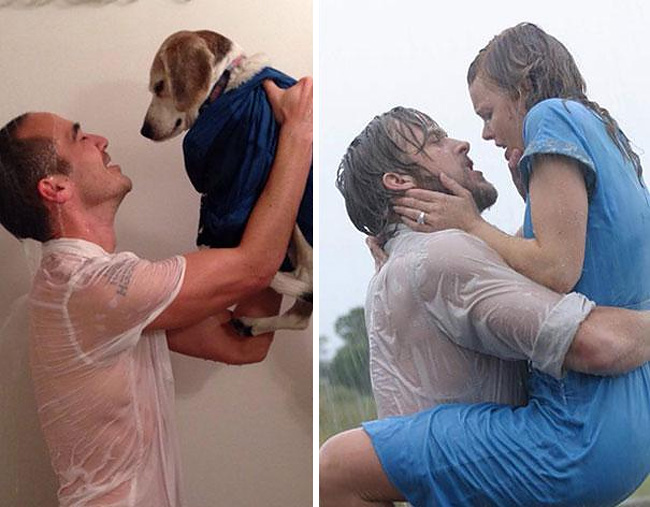 For the last month, Chris Naka (aka mmsspp) has been recreating scenes from classic romance movies with his boss’s dog, Wrigley. It all started one day when his co-workers at Blue Man Group in Chicago came up with the idea for Naka to pose with the adorable pooch in a famous scene from Titanic. With Wrigley as Kate Winslet to his Leonardo DiCaprio, Naka embarked on a fun, ongoing project.

Taking only 10-15 minutes during lunch breaks to capture each scene, Naka and his canine love interest have already managed to recreate some of the most memorable movie scenes in film history. From the upside down kiss in Spiderman to the seductive leg shot from The Graduate, the duo have emulated their respective big screen characters in a hilarious, new light. END_OF_DOCUMENT_TOKEN_TO_BE_REPLACED 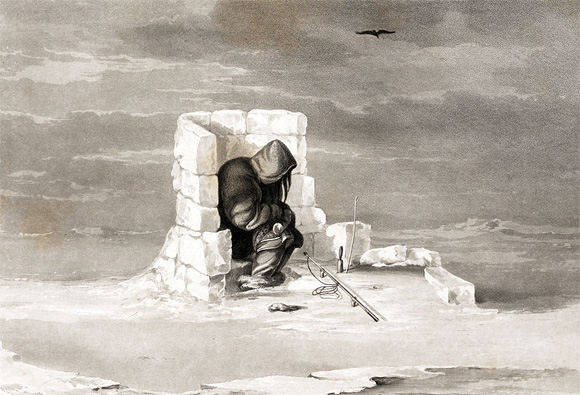 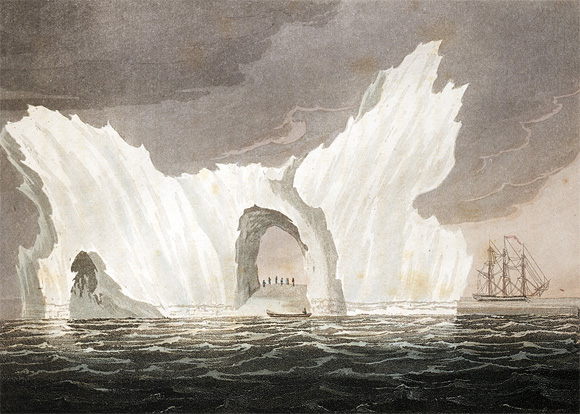 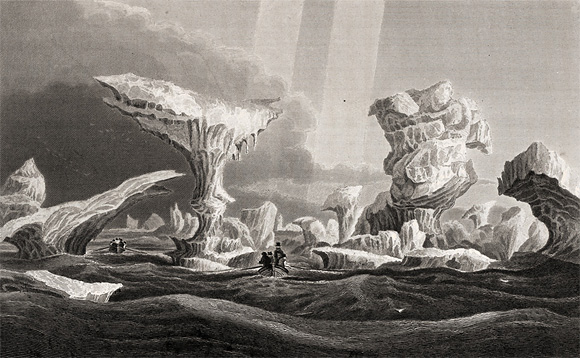