Just because you’re not an A-list celebrity doesn’t mean you can’t look like one.

Former “Buffy the Vampire” star, Tom Lenk has taken to Instagram to prove just that… kind of. The 39-year-old actor and comedian, who played bad boy Andrew Wells in the teen drama, in the 10-plus years since wrapping “Buffy” has developed a new hobby, namely a photo series he’s titled “Lenk Lewks For Less.” Tom shares his spot-on-creations almost daily and keeps on proving that anyone can rock red carpet style. END_OF_DOCUMENT_TOKEN_TO_BE_REPLACED

Bunny Bags From Japan That Turn Your Household Stuff Into Rabbits

Tired of seeing stuff around your house that you kind of need but don’t like the look of? Well, you’re in luck, because now you can turn all that unsightly clutter into cute little rabbits thanks to these funny bunny bags from Japan. Made by the YOU+MORE! brand from Felissimo, the bunnies are designed to add some character to your household shelves and tabletops. Simply put your stuff into the bunny cloth, tie up the droopy bunny ears and voila, your bathroom products or random desk junk are magically transformed into a cute little rabbit. END_OF_DOCUMENT_TOKEN_TO_BE_REPLACED

As a single dad, Matthew Carroll didn’t always have someone to share in his frequent laughter and incredulity at the various things his daughter, Morgan, said. Hoping to docu­ment some of her best commentary, Carroll took to recording her choicest quotes on his iPhone when she was between the ages of three and five. He then compiled them chronologically in a small homemade volume for friends and family who, compelled by the hilarious and touching content, encouraged him to share it with a larger audience. Can I Sit on Your Lap While You’re Pooping? is the record of the hilarious, crazy, and touching pronouncements of a little girl, but it’s also the irresistible documentation of the love between a parent and child. END_OF_DOCUMENT_TOKEN_TO_BE_REPLACED

Stuff On Scout’s Head is a Tumblr which does what it says on the tin. Scout’s owner – for Scout is a dog – puts stuff on Scout’s head. And then photographs him. END_OF_DOCUMENT_TOKEN_TO_BE_REPLACED

As the photographer says, “most people thought what I was proposing was not normal. When I explained I wanted to set up a photo, that it would involve taking everything out of their house and setting it up outside, that took quite a lot of explaining. But almost all of them, when they realized what I was trying to do, they understood the point.” Now Huang Qingjun is considering a new approach that might feature portraits of China’s higher classes. END_OF_DOCUMENT_TOKEN_TO_BE_REPLACED

Finder: Locate the Stuff where You Left

Finder is a cool little device for those of you that are a little bit forgetful and misplace essentials, like your phone or your keys. Technically, Finder is a two-part RFID Locator comprising of main transparent terminal and a series of small tab stickers. Basically you are supposed to stick the tracking stickers to objects that you tend to misplace often, like keys, phone, wallet etc. END_OF_DOCUMENT_TOKEN_TO_BE_REPLACED 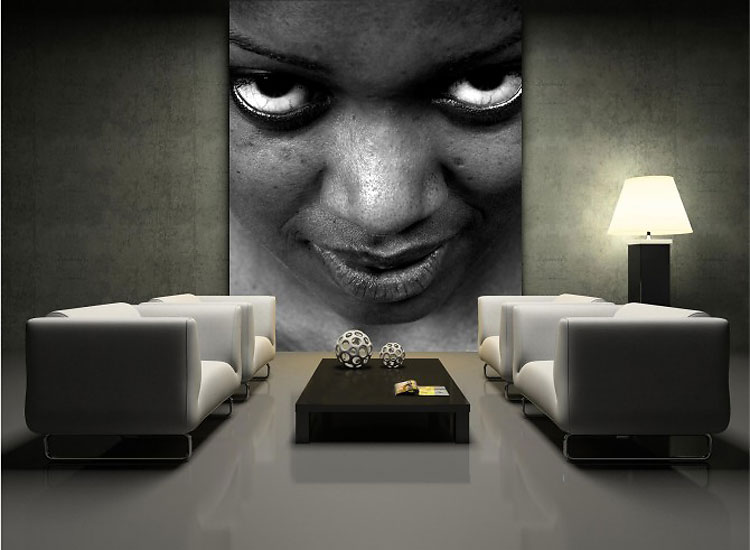 Take a look at awesome interior projects, created by PIXERS, a group of Polish designers, involved in architecture, art and interior design. END_OF_DOCUMENT_TOKEN_TO_BE_REPLACED

VOSTOK
The idea of Vostok is a combination of organic smooth geometry and USSR spaceships cosmic style. In this way we pay tribute to the history and make ironic futurism style.