This Old Warehouse Was Sold For 1 230 000 USD And Once You See The Inside, You’ll Understand Why 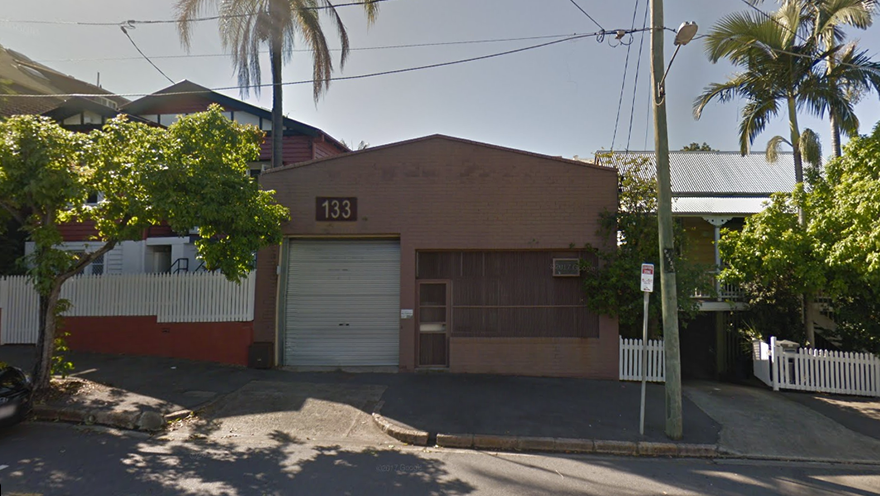 A converted industrial warehouse has been recently sold in Brisbane for a whopping $1.23M. You might be thinking “What’s the big deal?” but the house is already being nicknamed ‘The coolest home in Brisbane’ and once you see the inside, you’ll understand why. END_OF_DOCUMENT_TOKEN_TO_BE_REPLACED

I’m Not Expecting You To Fully Understand Me: The Intimate Artworks Of Tomona Matsukawa 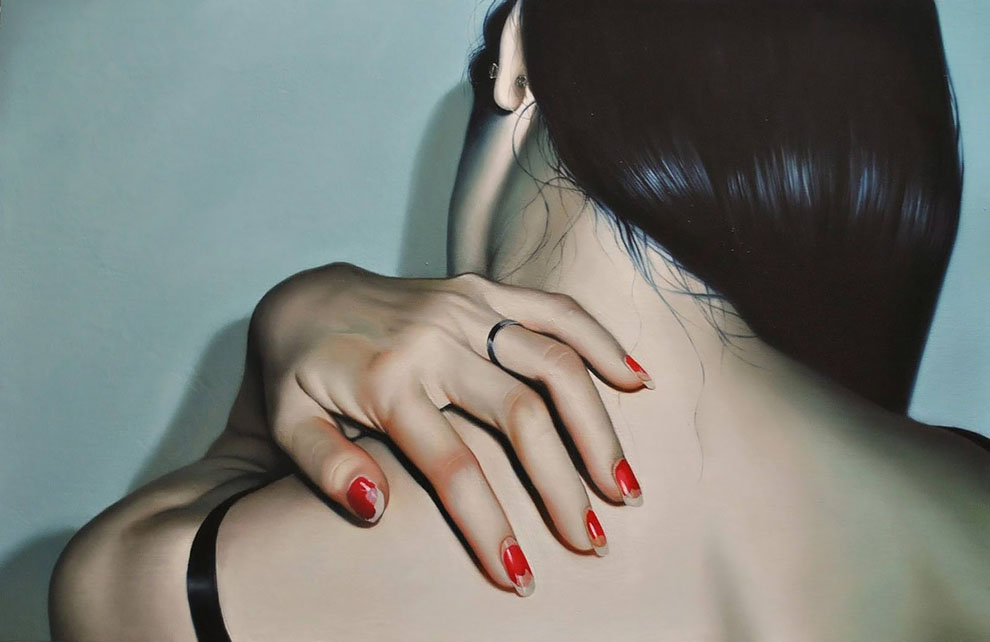 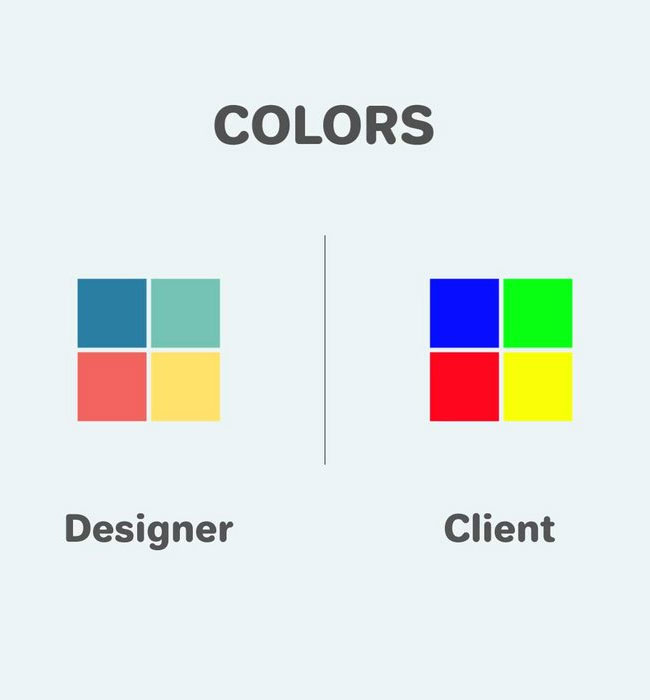 Designers and clients see everything so differently that a conflict is only a question of time . To illustrate this, ‘Trust Me, I’m A “Designer”‘ made a witty animation that lists the things that cause the biggest disagreements. END_OF_DOCUMENT_TOKEN_TO_BE_REPLACED

Everyone, snacks on the table!

This kind of math exercise will make any kid happy. Prepare some sheets of paper with different numbers of circles on them and count together with the help of candy. Which, by the way, can be replaced by anything your child loves — berries, fruit, or crunchy crackers. END_OF_DOCUMENT_TOKEN_TO_BE_REPLACED

12 Pictures That Anyone Who’s Been Pregnant Will Understand Perfectly 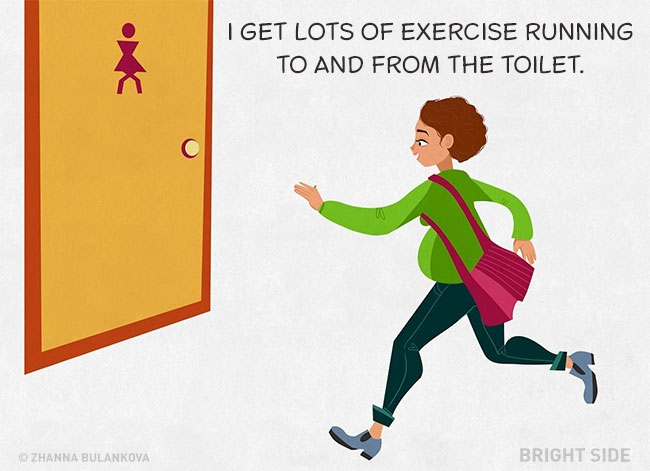 Pregnancy brings a new meaning to the life of every woman. It’s an unforgettable period of immense joy coupled with worry and excitement. Expectant mothers can talk for hours about all sorts of their pregnancy-related concerns like insomnia, proper nutrition, morning sickness, and many more. And if you’ve ever been pregnant, chances are you have lots of funny and touching stories to tell about how it feels when you have a little person growing inside you. END_OF_DOCUMENT_TOKEN_TO_BE_REPLACED 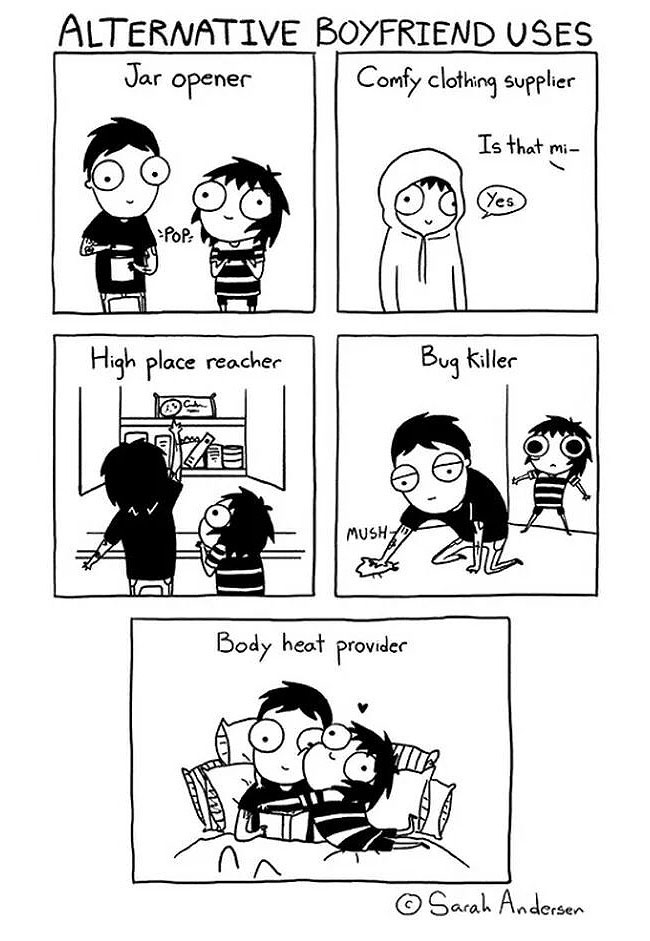 So many things happen to a girl every day: some sad, some funny, some just downright absurd. Talented illustrator Sarah Andersen knows how to express all of the different facets of a girl’s life perfectly through her unique comic strips.

Here are some of the best one’s we’ve found. We’re sure every girl will understand them! END_OF_DOCUMENT_TOKEN_TO_BE_REPLACED

In this February 7, 2014 file photo, Matt Figi hugs and tickles his once severely-ill seven year old daughter Charlotte, as they walk together inside a greenhouse for a special strain of medical marijuana known as Charlotte’s Web, which was named after the girl early in her treatment for crippling severe epilepsy, in the mountains west of Colorado Springs, Colo. Colorado is poised to award more than $8 million for medical marijuana research, a step toward addressing complaints that little is known about pot’s medical potential. Among the research projects poised for approval on Wednesday, December 17, 2014, are one for pediatric epilepsy patients, and another for children with brain tumors. (Photo by Brennan Linsley/AP Photo)
END_OF_DOCUMENT_TOKEN_TO_BE_REPLACED