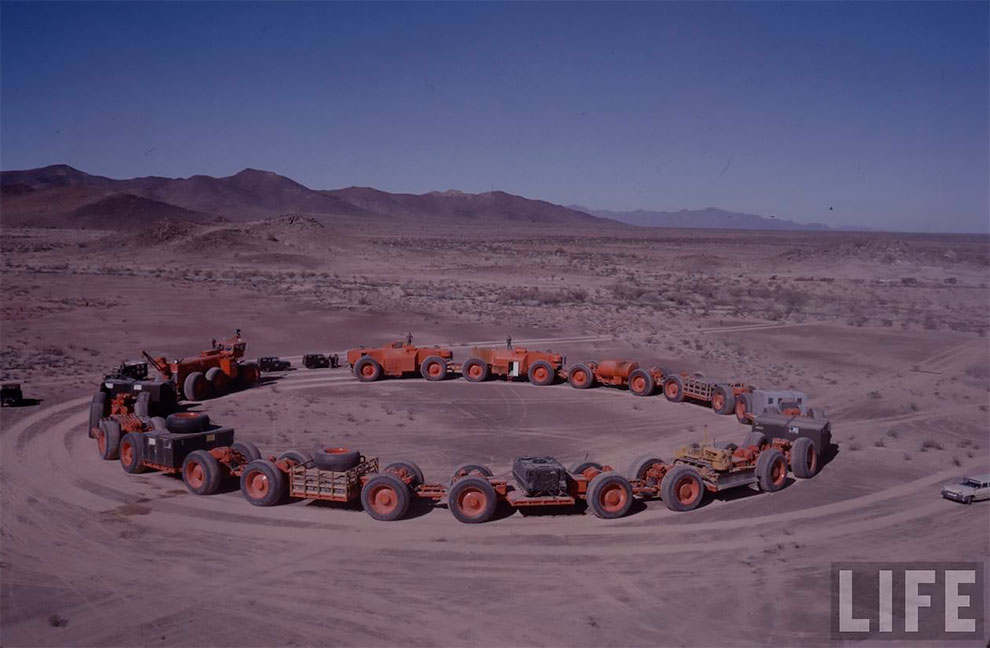 In the early 1950s, LeTourneau, Inc., a heavy-equipment maker based in Longview, Texas, developed the idea of using a diesel-electric transmission to drive multi-wheeled vehicles. Each wheel was driven by a separate electric motor, which gave the vehicles much better traction as the force of the engine was spread across a number of wheels. END_OF_DOCUMENT_TOKEN_TO_BE_REPLACED

Soviet Mystery Amphibious Vehicle Has Been Discovered In Chelyabinsk 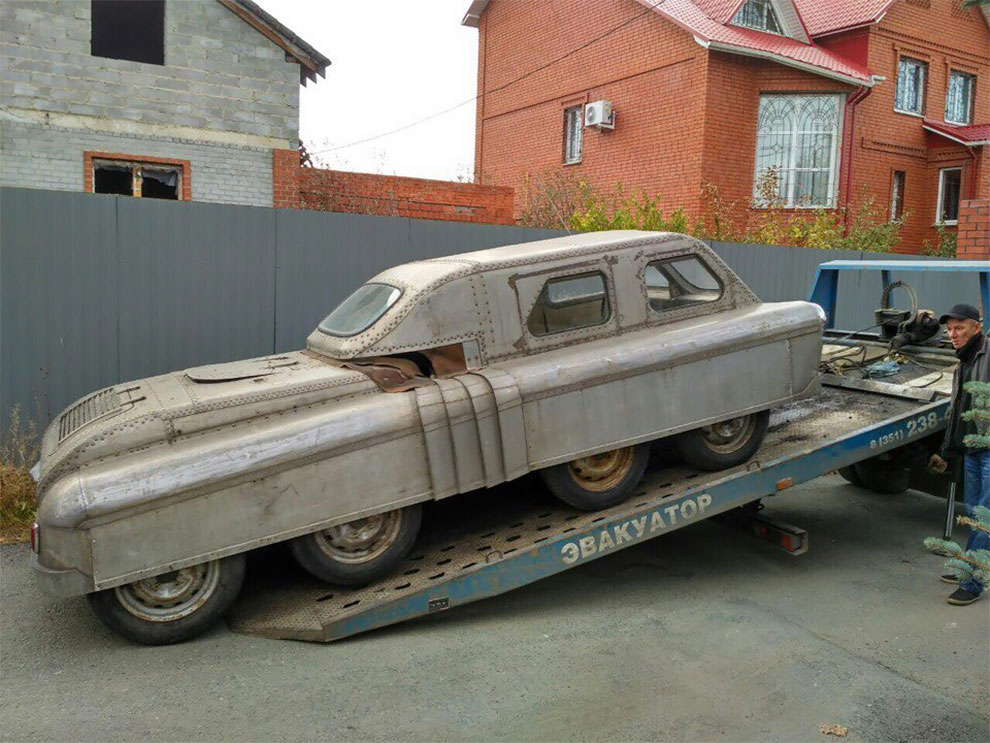 One local man, Ivan Ivanov, discovered the odd vehicle and shared it over VK, the Russian social network. END_OF_DOCUMENT_TOKEN_TO_BE_REPLACED

Phoenix Vehicle Made From Bamboo Cane Is The New Green Car 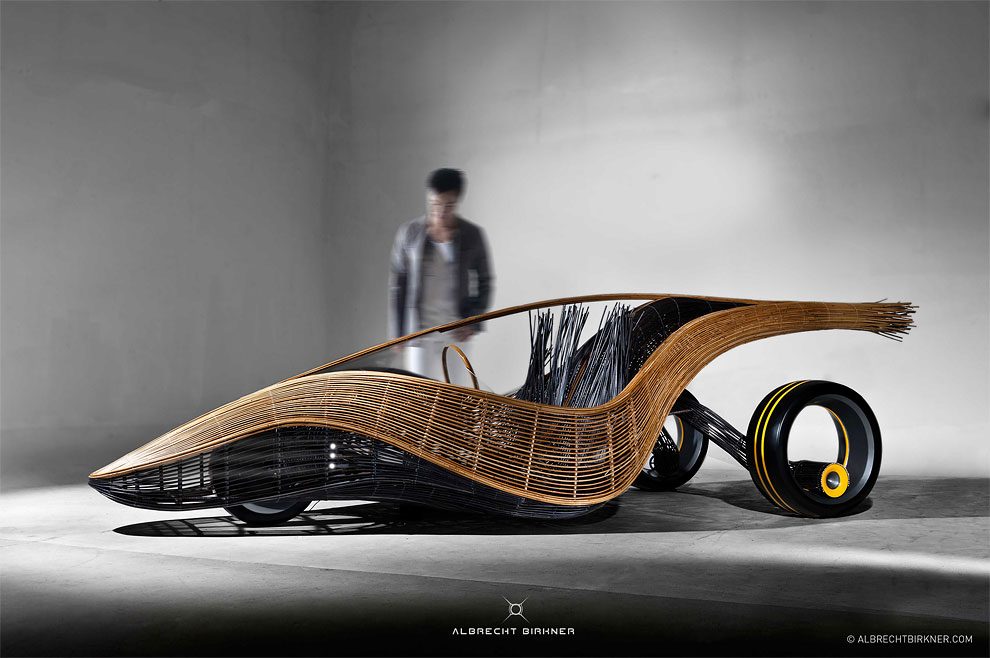 Future of cars is coming fast. It is no longer viable to drive on biodegradable fuels but the vehicle itself must be biodegradable. At least, that was the main idea behind the unique indigenous design by Albrecht Birkner & Kenneth Cobonpue called the Phoenix vehicle and made of bamboo cane stalks. It is amazing how the designers managed to pull out an aerodynamic line that is made of ecological materials and still produces a futuristic design. END_OF_DOCUMENT_TOKEN_TO_BE_REPLACED

This Supercargo Vehicle Is Something Out Of This World 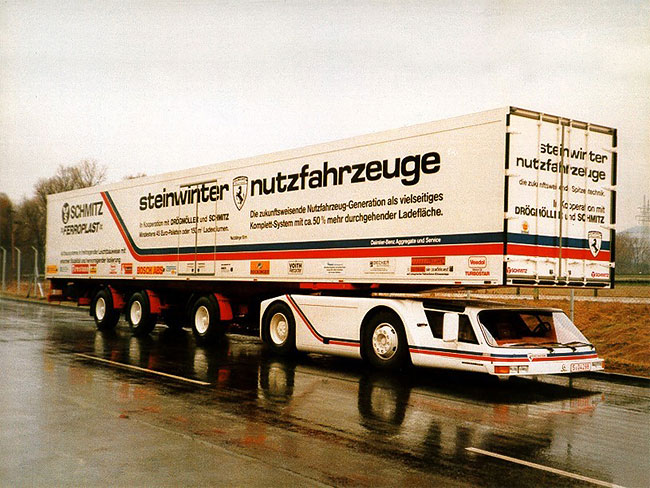 This is Steinwinter supercargo built in 1987 and it is nothing you’ve ever seen before. It was built to serve as a multi purpose vehicle like hauling cargo containers. Its look is sure very unique. END_OF_DOCUMENT_TOKEN_TO_BE_REPLACED 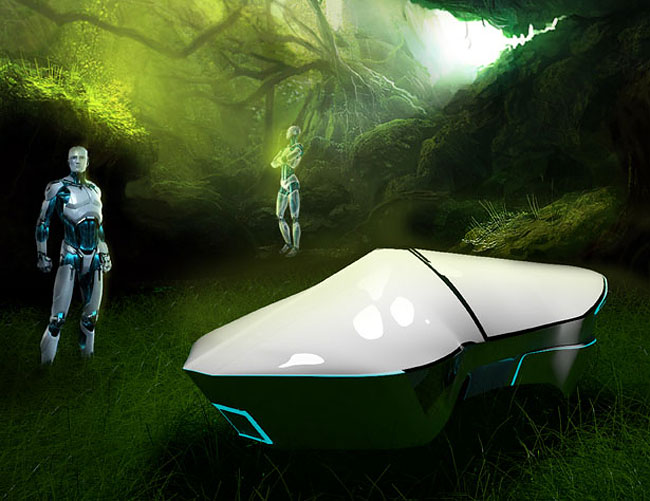 NOD 32 anti virus features a cool, futuristic robot character, this futuristic vehicle has been designed based on that robot. That cool robots require specific vehicle, the designer was inspired by airships when designing this vehicle, unfortunately there is no more information whether this vehicle can fly or just moves on land. Designer: Shameem Meemi END_OF_DOCUMENT_TOKEN_TO_BE_REPLACED 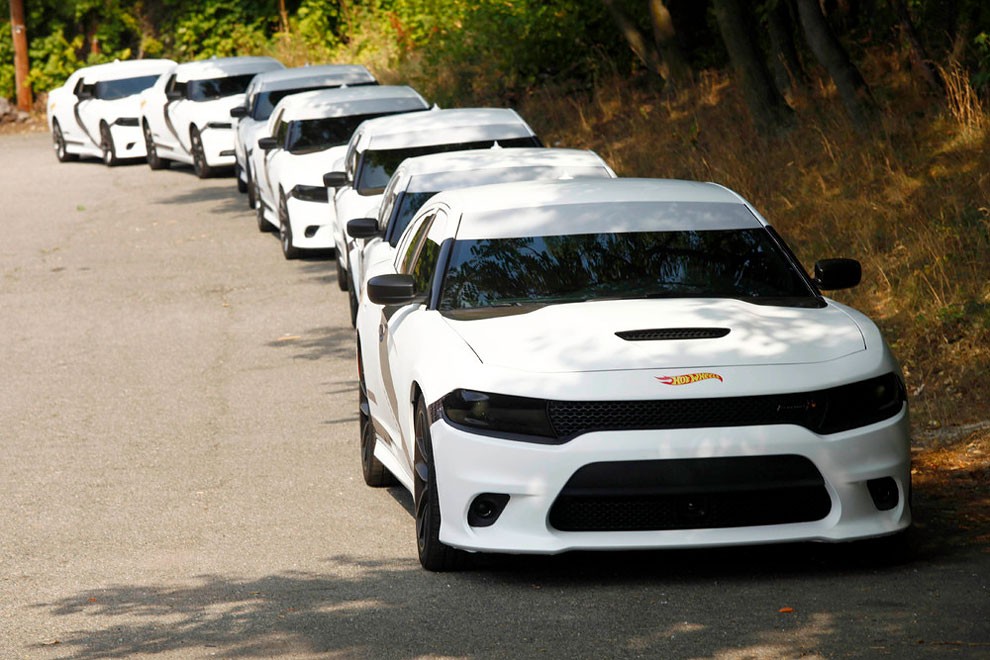 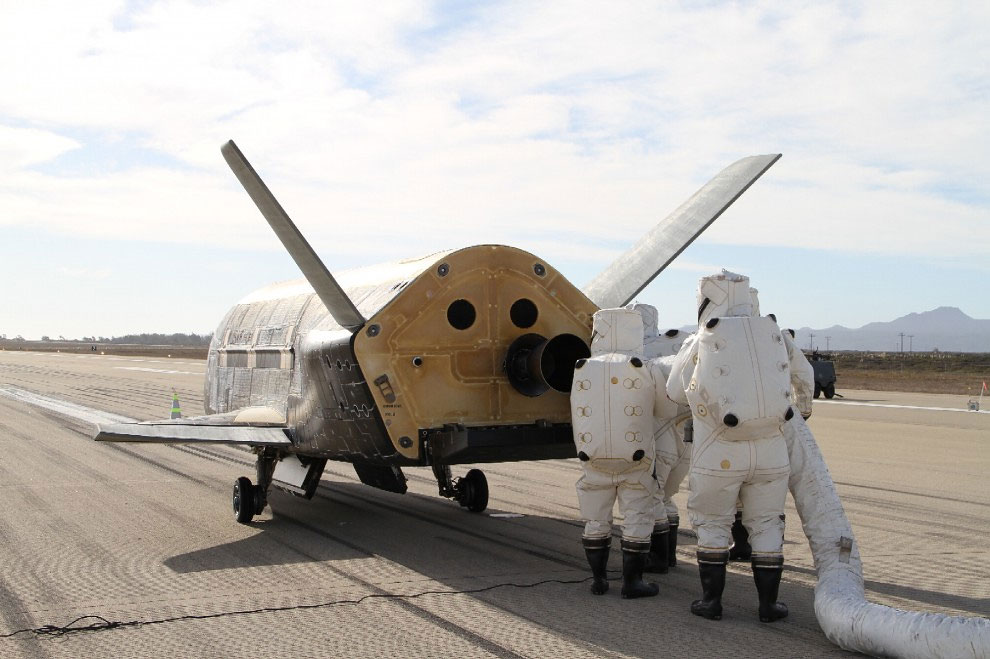 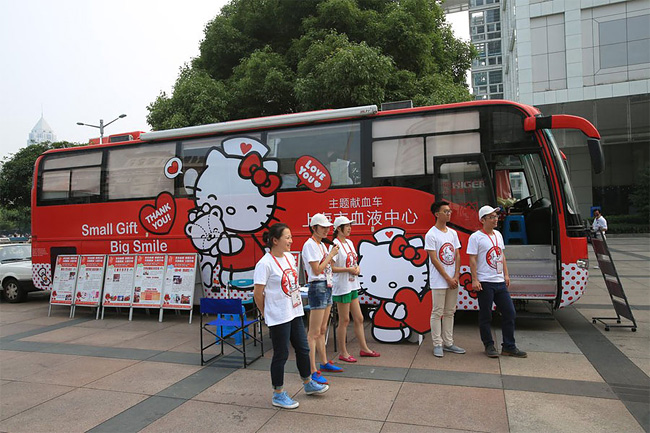 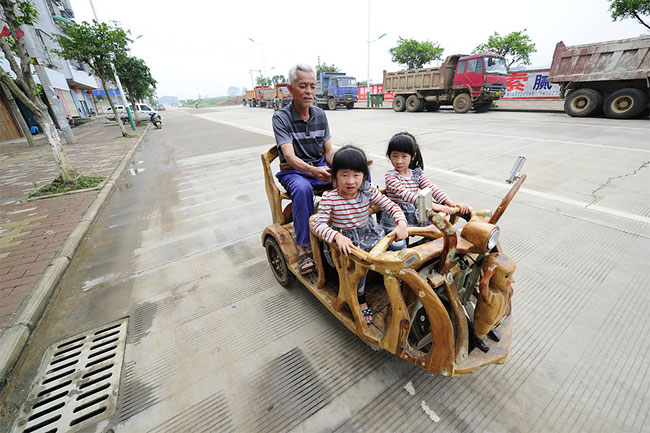 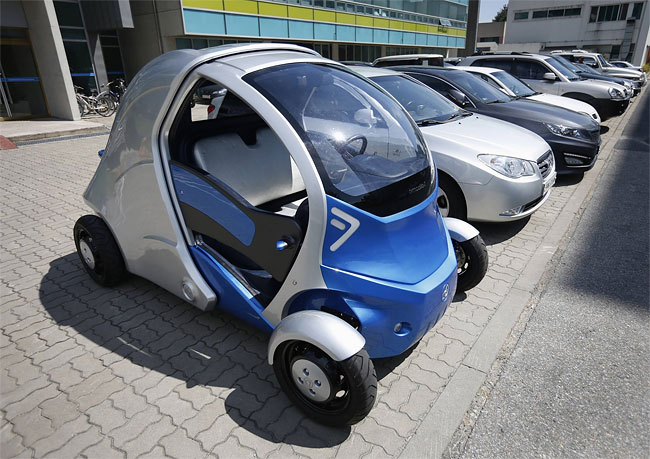 Armadillo-T, a foldable electric vehicle, folds up its rear at the Korea Advanced Institute of Science and Technology (KAIST) in Daejeon, south of Seoul September 2, 2013.With a click on a smartphone, the experimental “Armadillo-T” electric car made in South Korea will park itself and fold nearly in half, freeing up space in crowded cities.

The quirky two-seater, named after the animal whose shell it resembles, may never see production but it is part of a trend of developing environmentally friendly vehicles for urban spaces. Picture taken September 2, 2013. Photos by Kim Hong-Ji/Reuters. END_OF_DOCUMENT_TOKEN_TO_BE_REPLACED 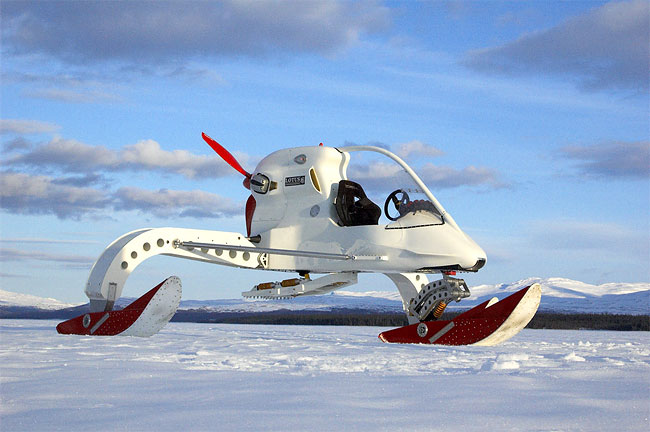 We can forget all about the price of gas when we get news like this. Sure, we’ll probably never ride in the Concept Ice Vehicle (CIV), but just knowing that folks at Lotus are working on things like this while we sleep… well, it’s like finding out that there is a Santa Claus. END_OF_DOCUMENT_TOKEN_TO_BE_REPLACED