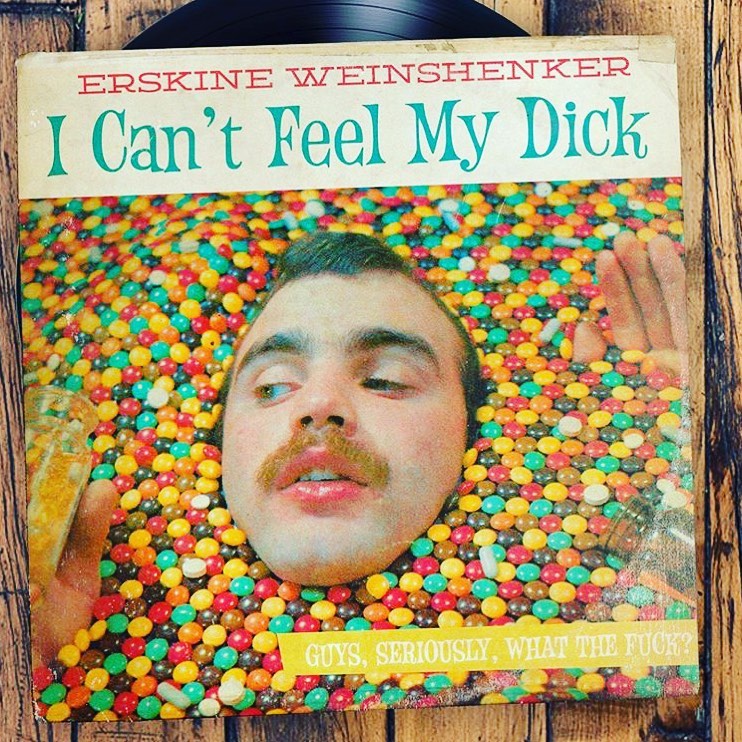 While growing up you almost certainly encountered vintage album covers, so you are probably familiar with their cover art styles. These albums featured awkwardly staged scenes that were practically begging to be parodied, and the folks at @obscurestvinyl did just that. Don’t scroll down if you are easily offended! END_OF_DOCUMENT_TOKEN_TO_BE_REPLACED 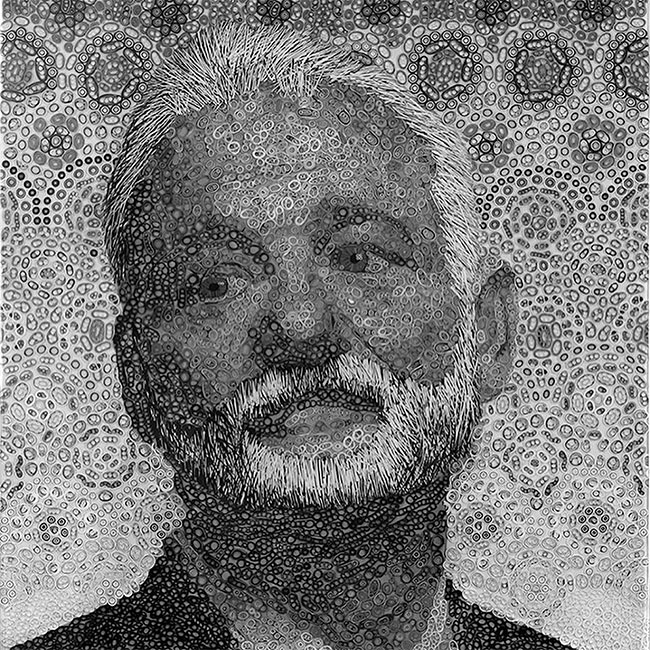 Danny Schleibe, the creator of a unique art form called “tapigami”, spent a whopping 200 hours making an awe-inspiring portrait of actor Bill Murray exclusively out of hundreds of rolled pieces of vinyl tape glued to a wooden panel. END_OF_DOCUMENT_TOKEN_TO_BE_REPLACED 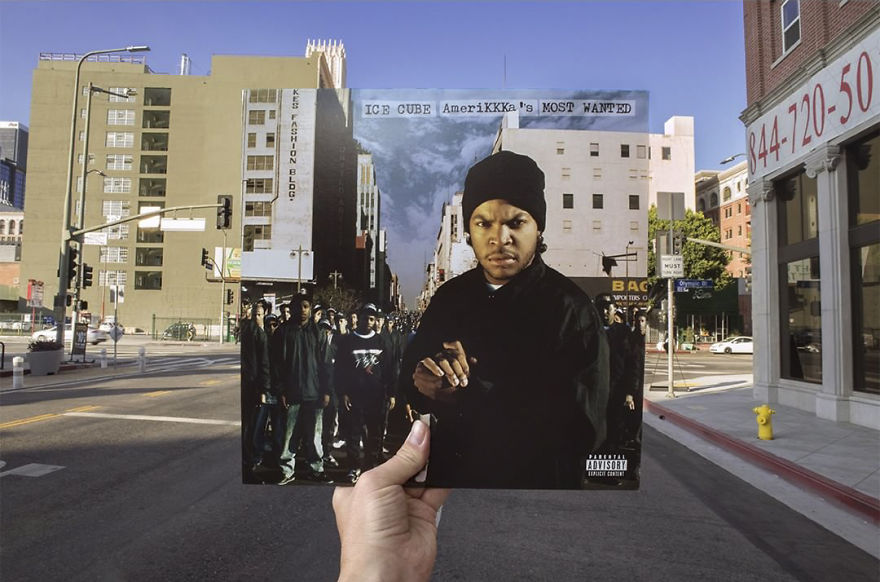 Alex Bartsch is a photographer who is a true reggae fan. He was first introduced to Bob Marley when he was a child, and he got so inspired that he spent 10 years of his life traveling around London searching for original locations of the most famous reggae vinyl covers from 1967 to 1987. END_OF_DOCUMENT_TOKEN_TO_BE_REPLACED 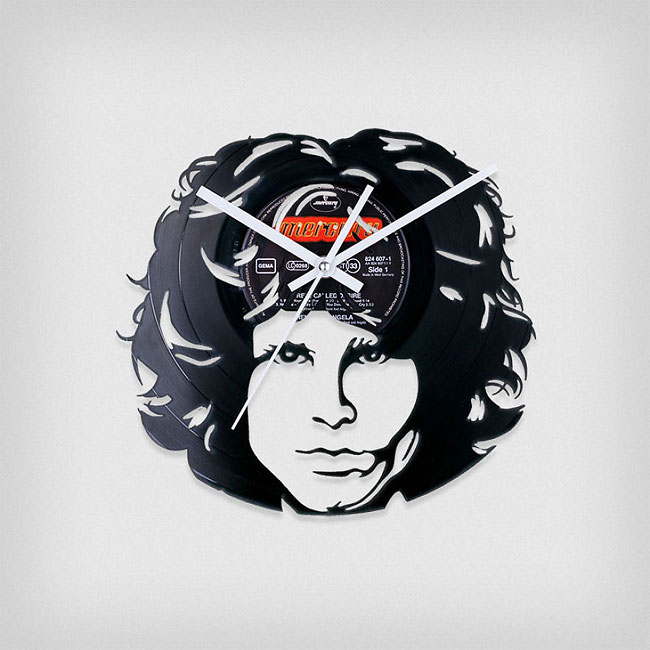 According to industrial designer Nikolay Ponomarenko: “While for some people vinyl records are just outdated audio players, for others – the more creative and inspired type – they can get a second life and become stylish and enchanting home decor items.” END_OF_DOCUMENT_TOKEN_TO_BE_REPLACED

Photo of the Day: The Brazilian Bus Magnate Who’s Buying Up All the World’s Vinyl Records 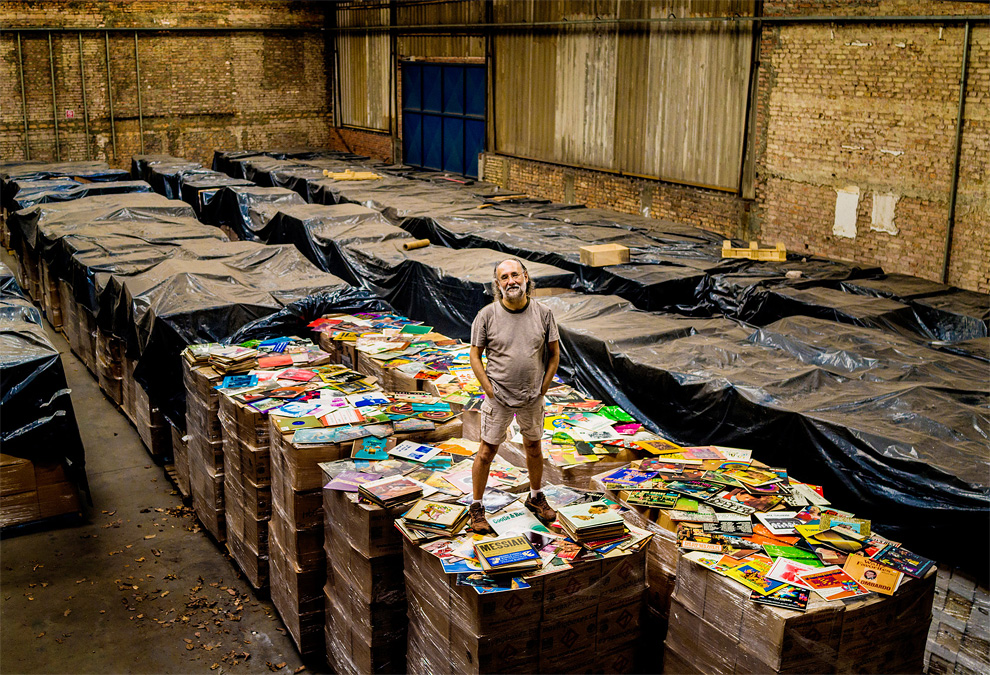 Paul Mawhinney, a former music-store owner in Pittsburgh, spent more than 40 years amassing a collection of some three million LPs and 45s, many of them bargain-bin rejects that had been thoroughly forgotten. The world’s indifference, he believed, made even the most neglected records precious: music that hadn’t been transferred to digital files would vanish forever unless someone bought his collection and preserved it. (Sebastián Liste/Noor, for The New York Times)