Photo of the Day: England Basks in its Hottest October Day on Record 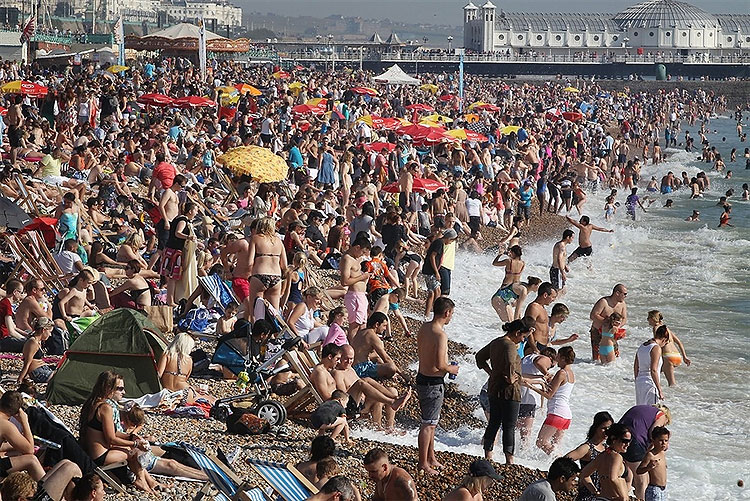