In Exile, The Movie 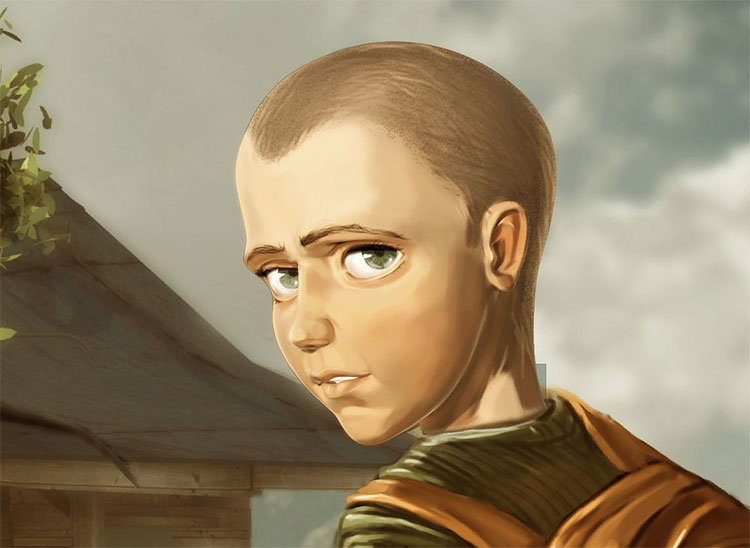 “In Exile” is a short film about a seven-year old, provincial boy who is separated from both his parents and has to face life‘s challenges, on his own. Both his parents live in a different country, trying to make a bit more money. He is left in the care of his grandmother, who can‘t really give him the kind of moral support he needs.

So, he willingly exiles himself to an abandoned river-bank shed, where he works on a flying machine that, in his mind, will take him to his parents. Until one day he makes an unexpected friend and gives up on his flying machine project to take care of this new friend. It is a coming of age story really, that tackles a very serious, global, social issue.

“In Exile” is a Kurilov Group project. Kurilov Group is the result of 8 years in the media business. A small team of young, keen professionals that does film, television and all kinds of media projects.