Photos of Mark Frechette and Daria Halprin During the Filming of ‘Zabriskie Point’, 1970 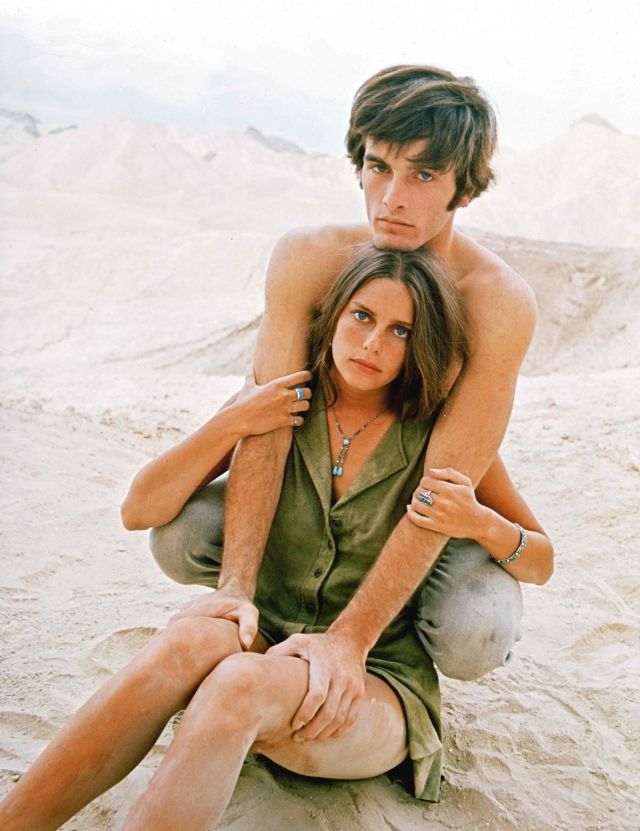 Zabriskie Point is a 1970 American drama film directed by Michelangelo Antonioni and starring Mark Frechette, Daria Halprin, and Rod Taylor. It was widely noted at the time for its setting in the counterculture of the United States. Some of the film’s scenes were shot on location at Zabriskie Point in Death Valley. 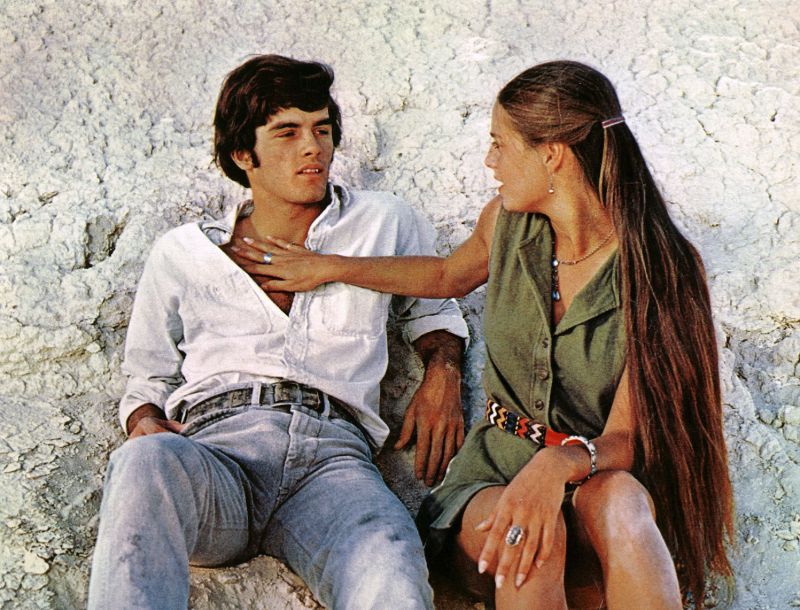 The film was an overwhelming commercial failure, and was panned by most critics upon release. Its critical standing has increased, however, in the decades since. It has to some extent achieved cult status and is noted for its cinematography, use of music, and direction. 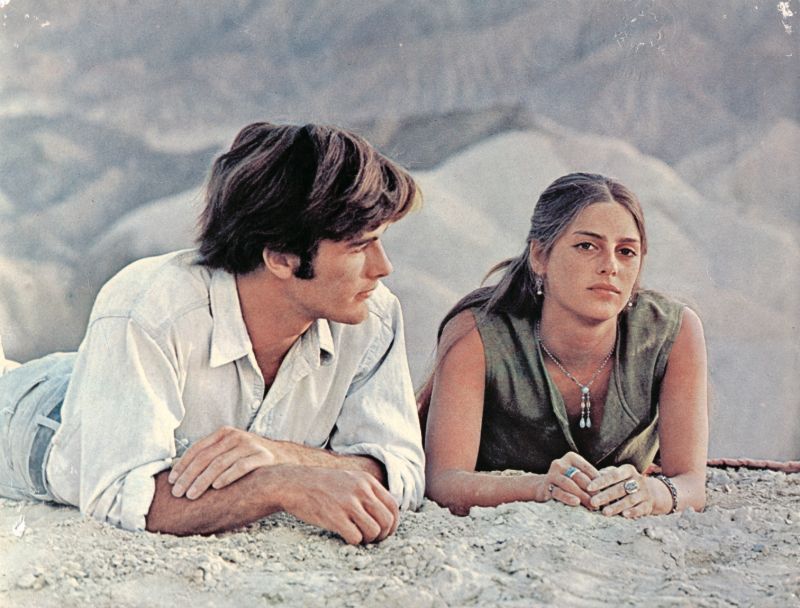 Following prolonged publicity and controversy in North America throughout its production, Zabriskie Point had its premiere at Walter Reade’s Coronet Theatre in New York City on February 5, 1970, almost four years after Antonioni began pre-production and over a year and a half after shooting began, before being generally released on February 9, 1970. Despite the explicit language and sexual content, the film received an R rating rather than an X, in a shift in the MPAA’s policy. 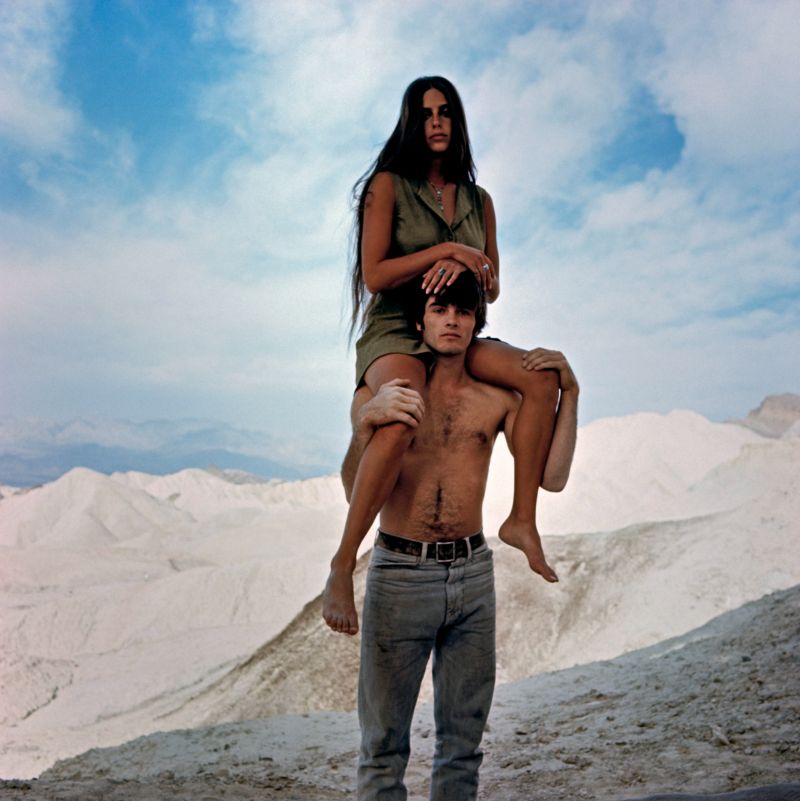 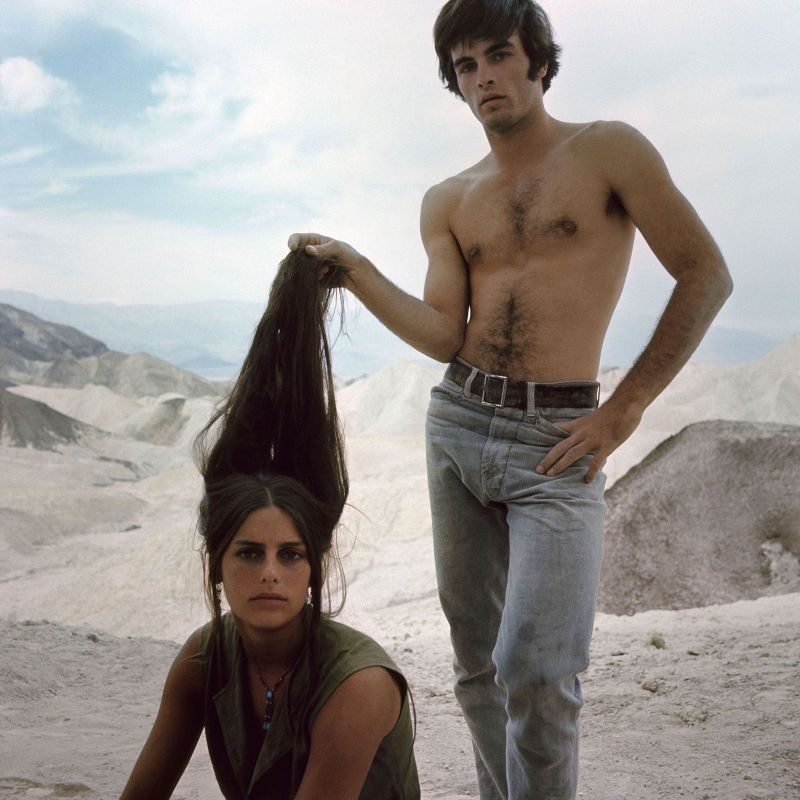 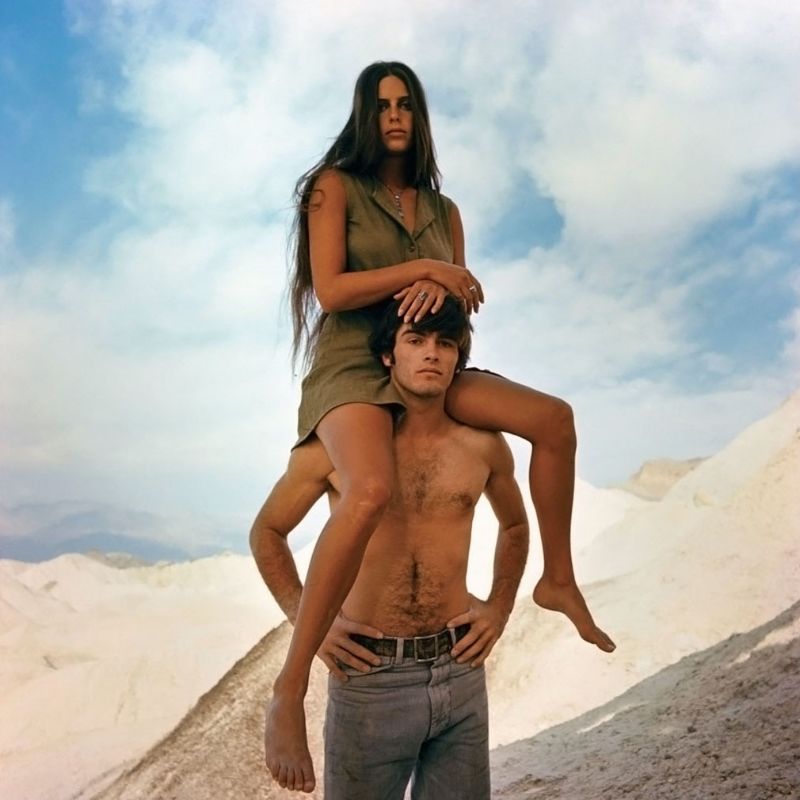 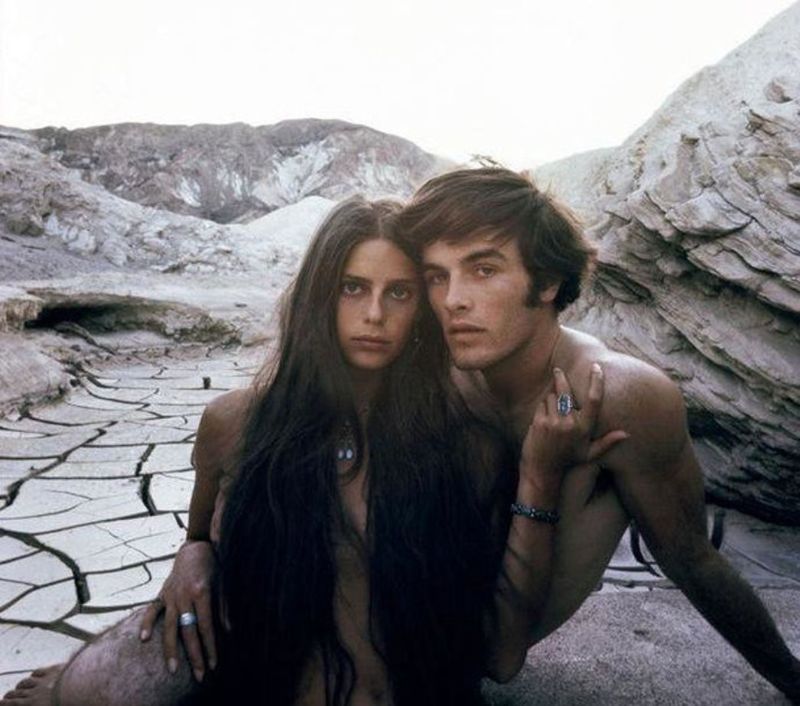 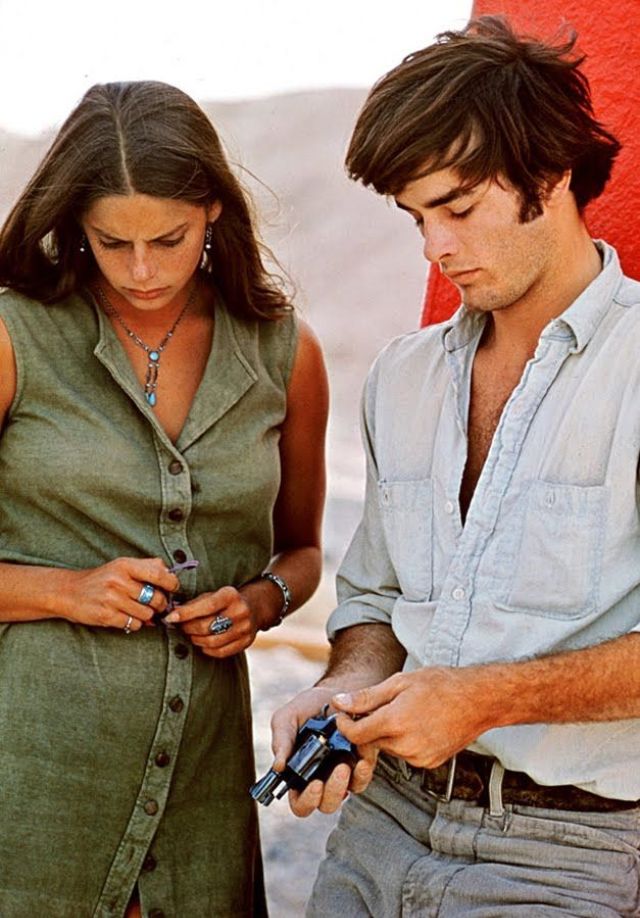 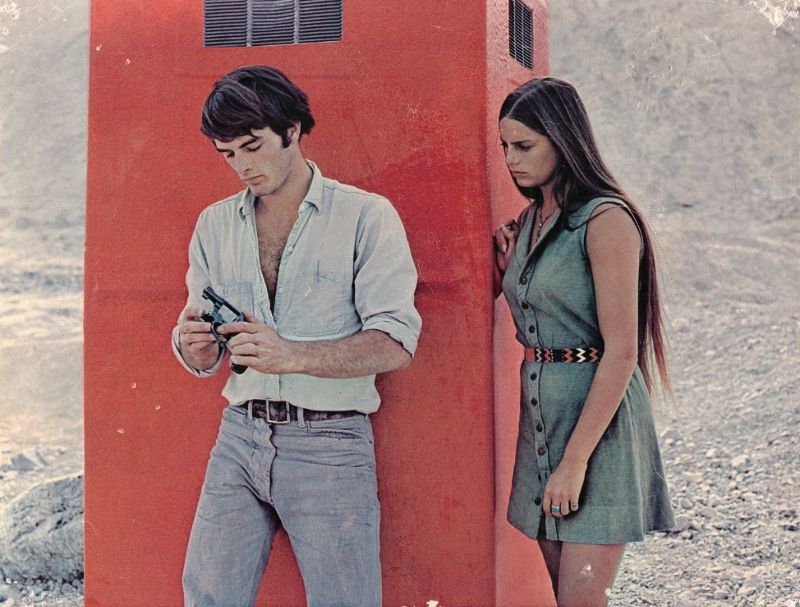 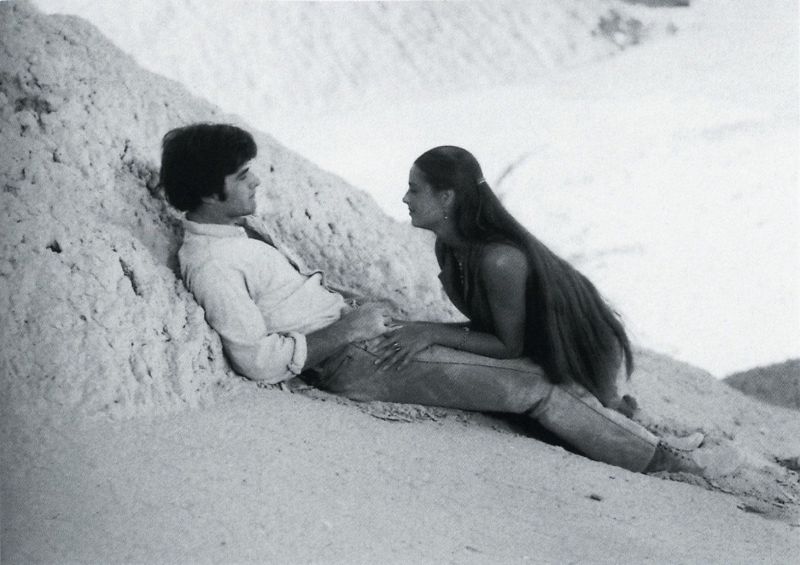 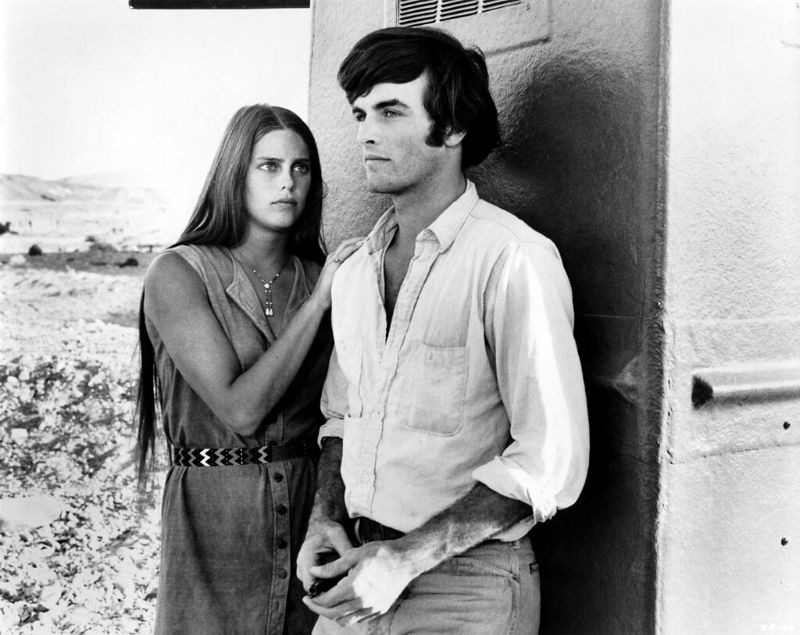 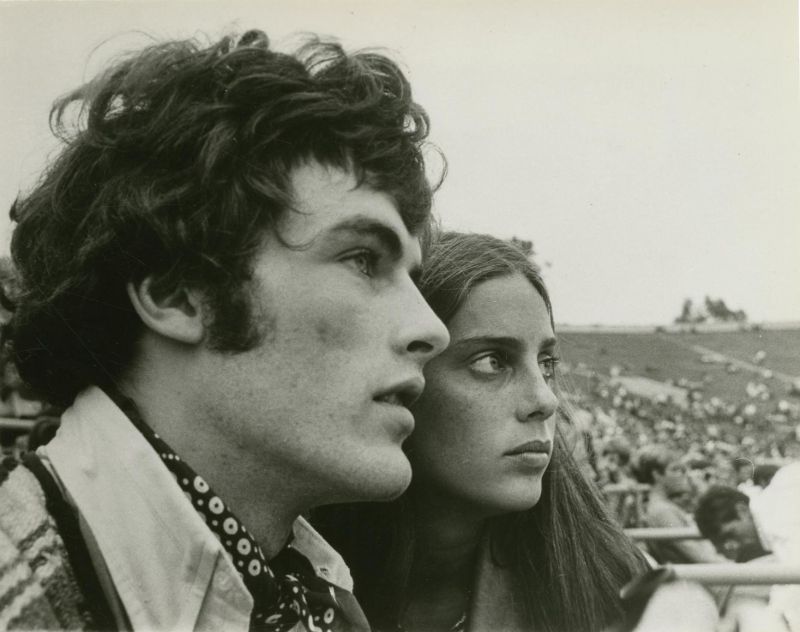 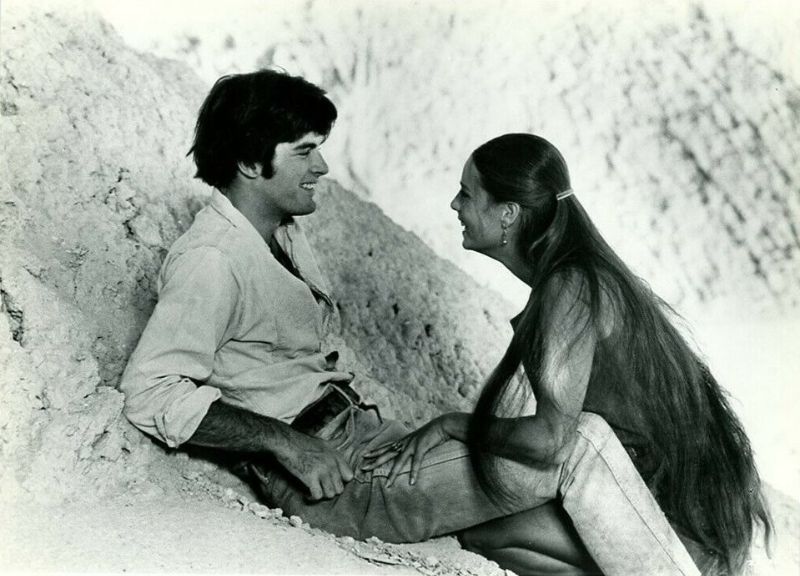 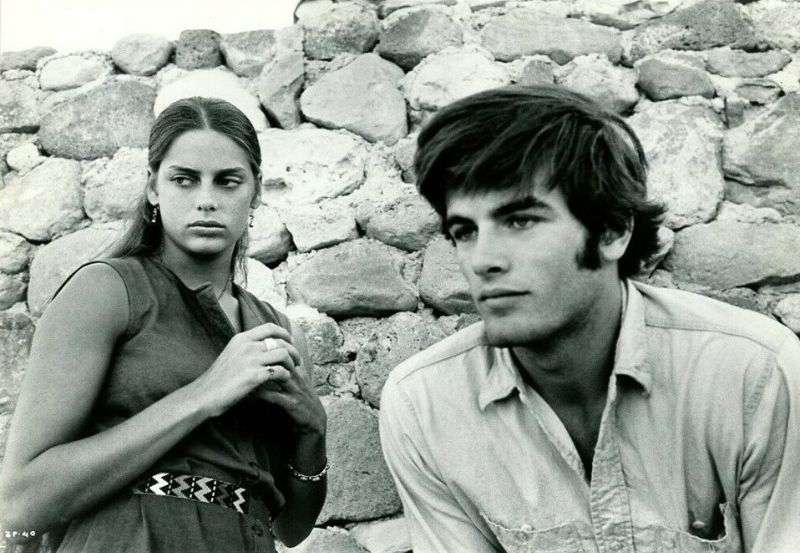 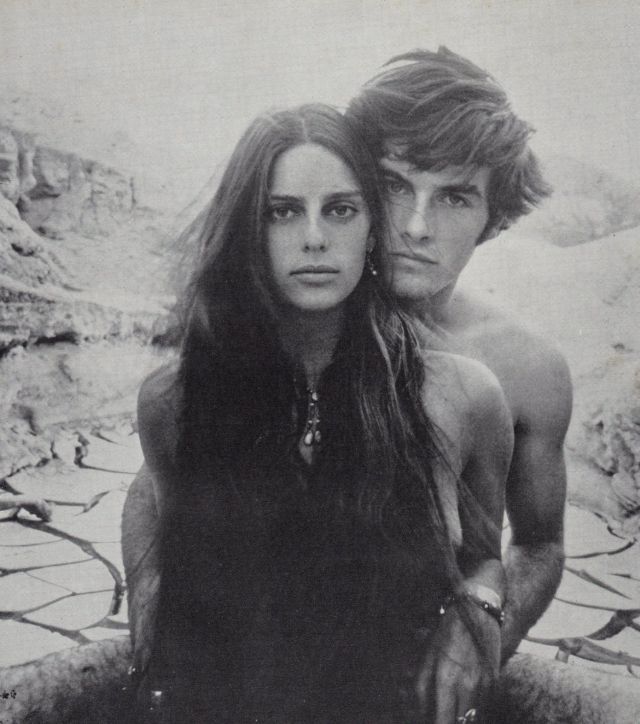 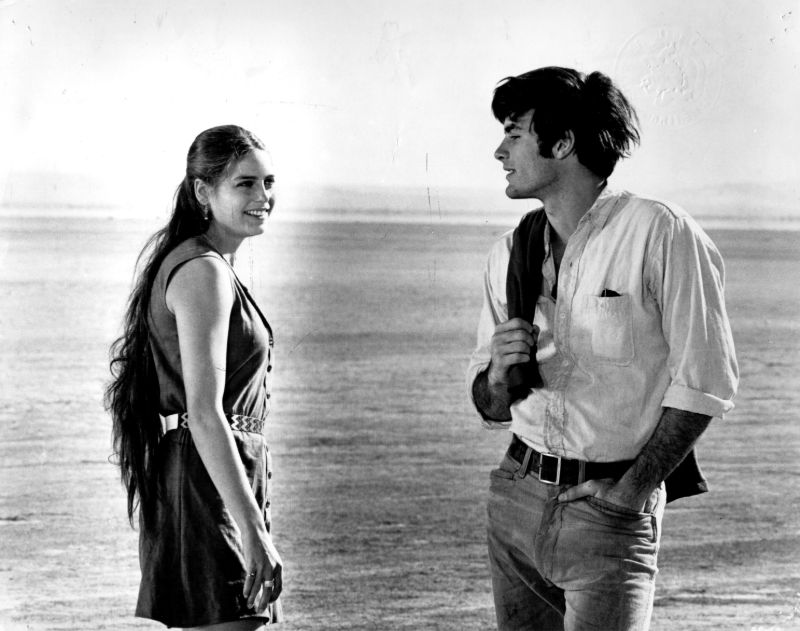 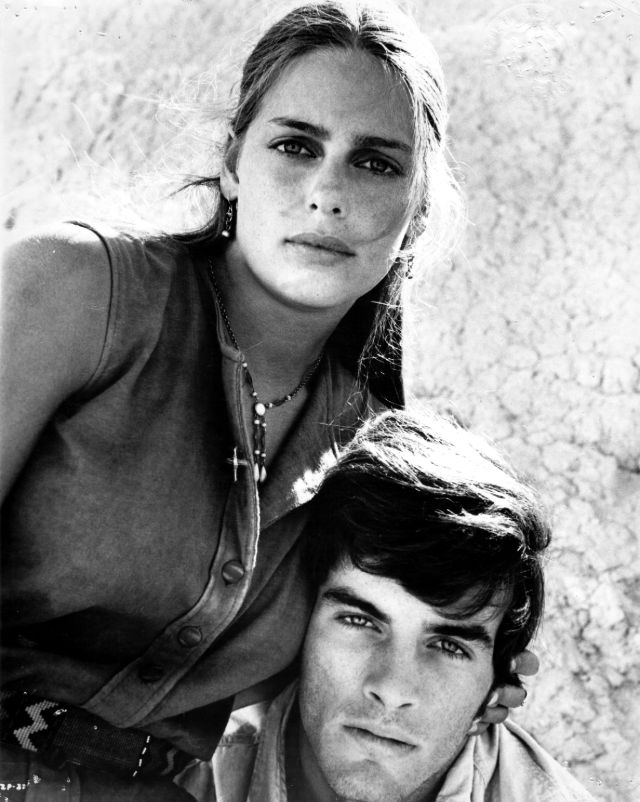 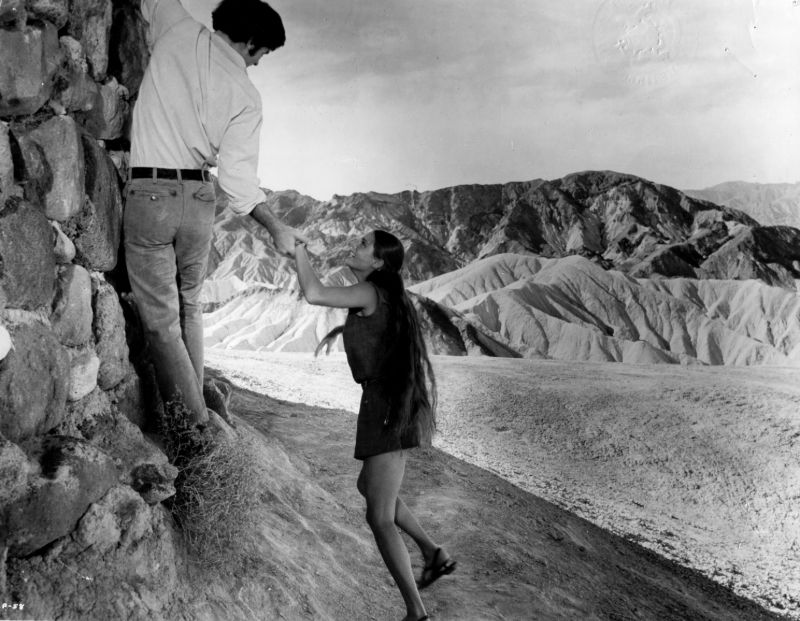 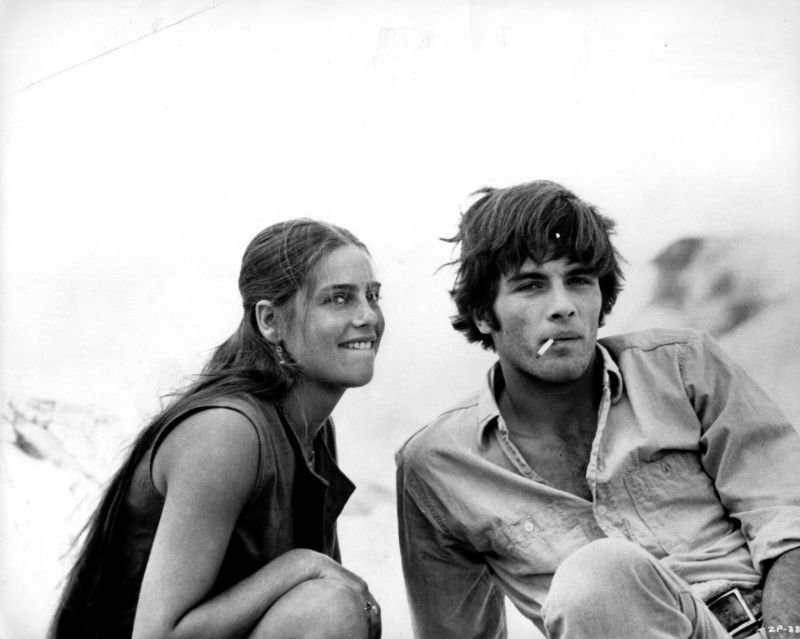 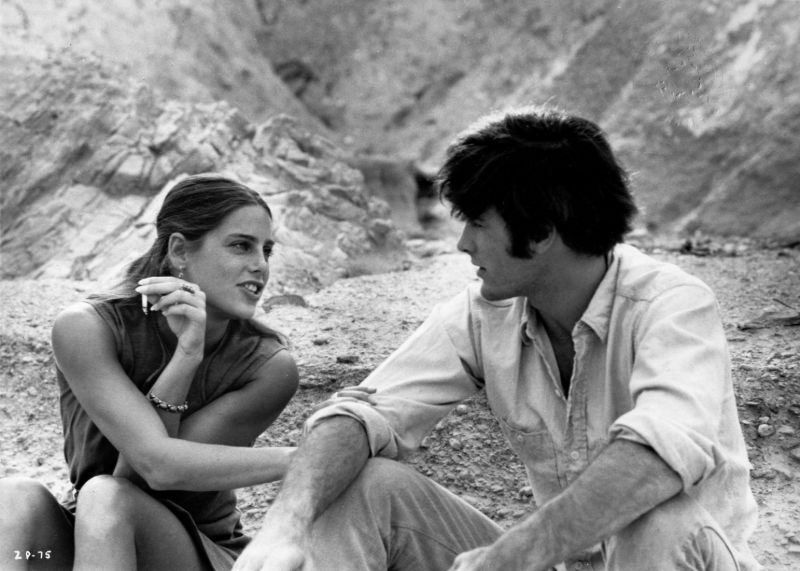 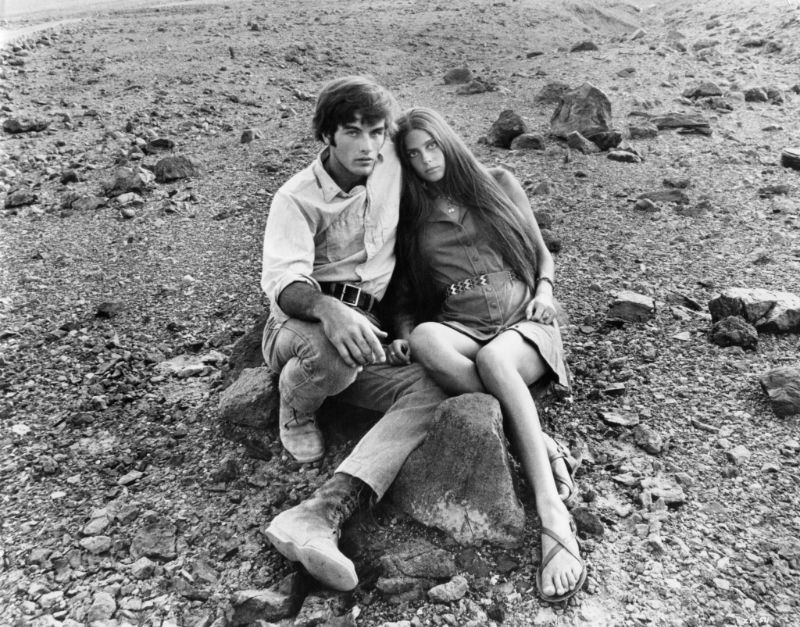 The Sundance Film Festival: 11 Days at the Center of the Indie World
Photographer Claire Martin
16 Classic Photos That Capture Nylon Stockings' Allure In The 1940s And 1950s
Explore Neon-Lit, Cyberpunk Moscow Suburbs With This Bladerunner-Inspired Photographer
Photographer Creates Spellbinding Photos Of Meals From Classic Books
Sad and Happy Moments on the Photos of Boris Register
Heavy hand, sunken spirit: Mexico at war
An Innovative Photographer Attached A Camera To A Remote-Controlled Car, Allowing Him To Capture Wild Animals
Superb Amusing Retro-Inspired Collages by Toon Joosen
"Back To The Future": A Retro Hi Fi In A Dark & Cozy Man Cave
Elmer Duyvis
Spider Wins in New Lockdown Wildlife Photo Competition 2020
Photographer Exposes The Truth Behind His 'Perfect' Photos
The Most Awkward Family Christmas Photos Ever
Gloomy Images From Inside The Wreckage Of Car Crashes
Bearded Man Playfully Poses For Pin-Up Calendar To Raise Money For Children's Charity
Holi – A Kolkata Experience: Colorful Photo Series By Shubhayu Dasgupta
Striking Black And White Portraits Of Celebrities At The Golden Globes 2017
Unique House for the Atomic Age from 1953
These Photographs Of Fathers And Their Sons Reveal The Full Wonder Of Human Genes
Winning Images from The 2020 Street Photography Competition By Independent Photographer
Winners Of 2020 Birth & Beyond Photography Awards
Daredevil Underwater Photographer Captures Stunning Images Of Humpback Whales In The South Pacific
Photographer And Her Friends Reclaim Their African Roots In Visually Striking Portraits
1970s, Daria Halprin, Mark Frechette, Michelangelo Antonioni, movie, retro, Zabriskie Point