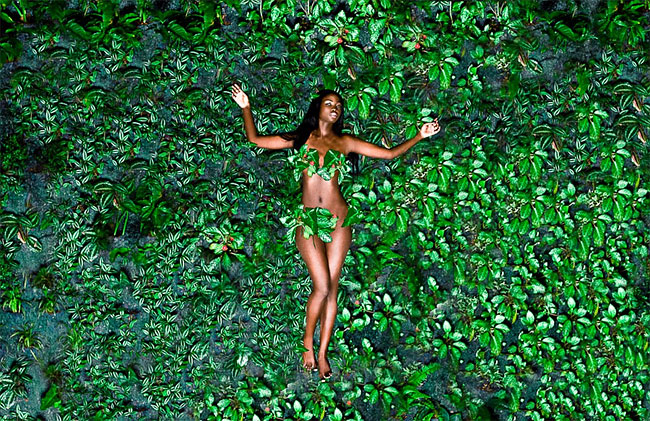 The idea behind the Onomolliwood series is to pay tribute to iconic moments of cinema which have highly influenced the two talented photographers. 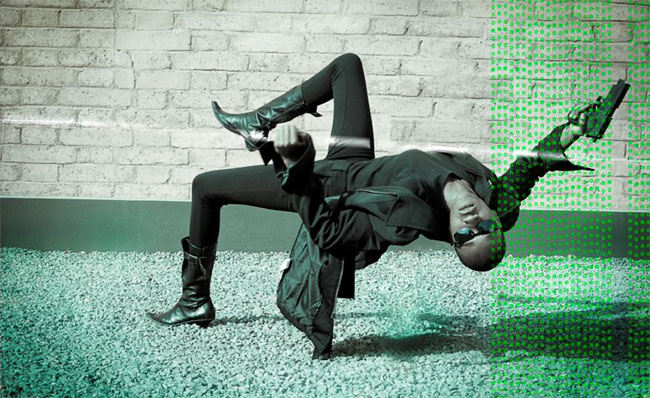 The two Dakar-based photographers recreated the Matrix scene where Keanu Reeves defies physics to contort his body to swerve a bullet. 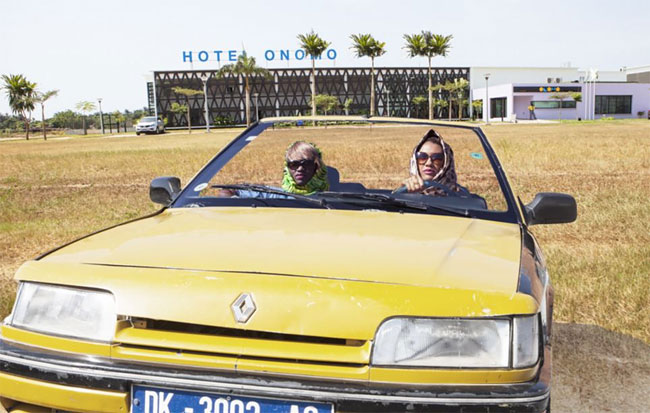 Thelma and Louise is given a fresh look in this shot, as the two models stare into the distance, just like the original stars did. 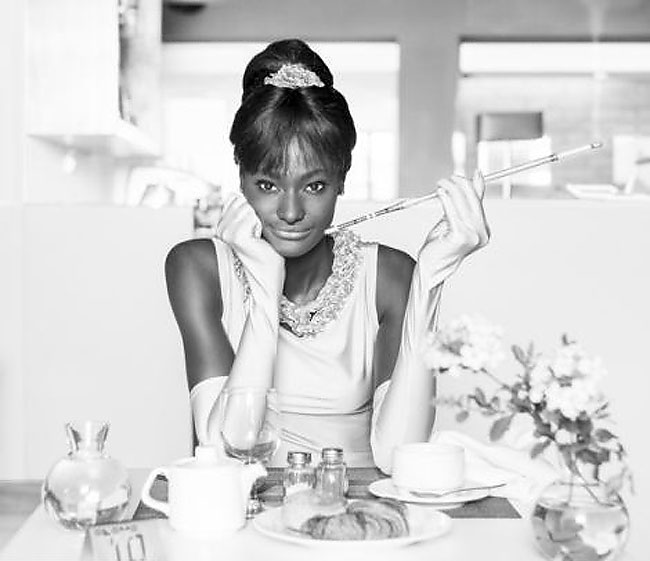 The hairstyle, outfit and coy smile mimic Breakfast at Tiffany’s – made famous by Audrey Hepburn. 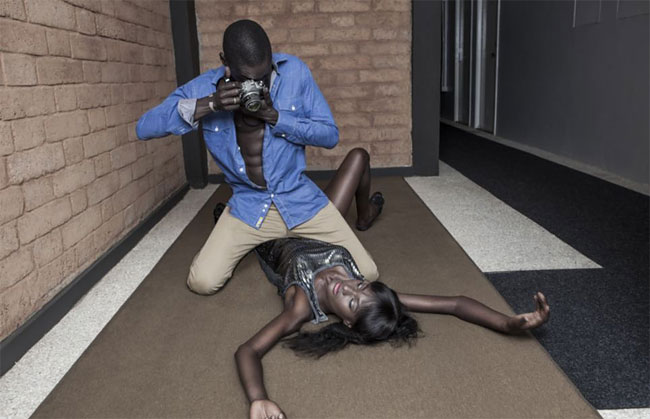 The 1966 thriller Blow Up is given a fresh look here, as Tempe and Diop wanted to conceive of a Hollywood if it had been Africa-based. 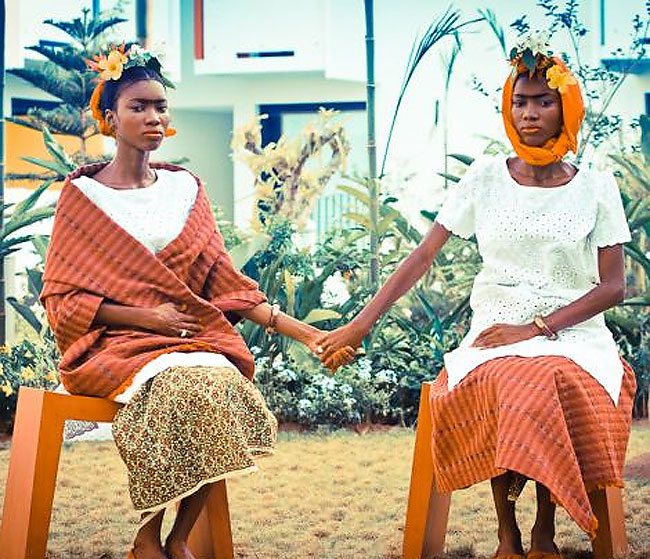 Salma Hayek and Mia Maestro starred in the biopic of the famous artist, who became known for her self-portraits, and the new photograph paid homage to the film.