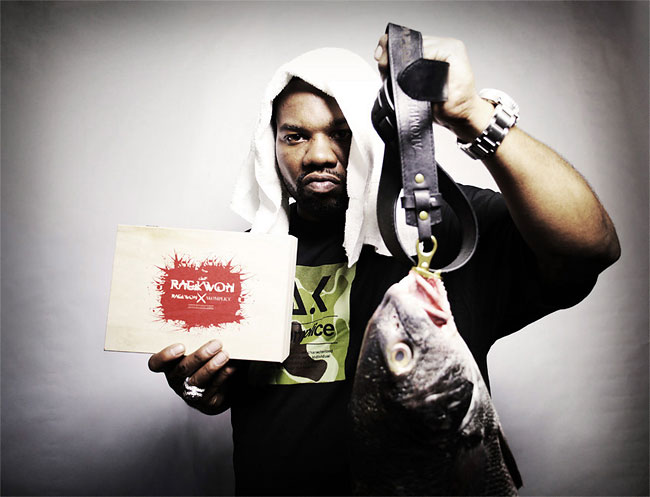 The Akomplice x Raekwon Pelican Belt is made of premium leather and comes in both black and brown. The Akomplice logo is embossed, and Raekwon’s name is laser etched onto the leather, giving two different looks to one belt. This belt is a true collector’s item, as it will only see a 25 piece production run. The collab comes complete in a wooden cigar box, which is homage to Rae’s Only Built 4 Cuban Linx series. The release drops at 1pm PST on June 1st.

INSIDE THE MAKING – A letter from Patrick Liberty:

“The Akomplice x Raekwon Pelican Belt was two years in the making. To me, this project is kinda like Dr. Dre’s upcoming album Detox. Every time we thought it was time to drop the collab, we would end up deciding to wait. The collab first came about when Don P, Raekwon’s brother, hit me up about doing a project that would tie in with Rae’s album release, Shaolin vs. Wu-Tang.

My brother and I grew up listening to Wu-Tang, so it was an honor to be hit up for this project. Even more than that, though, we felt almost a family connection, as brothers working on this with Raekwon and his brothers. We agreed the Pelican Belt was the perfect piece for the collaboration. Raekwon is known as Wu-Tang’s emissary of style, so we felt one of our most sophisticated and stylish pieces was only fitting. I am very proud of this project and am excited to release it to the world.” 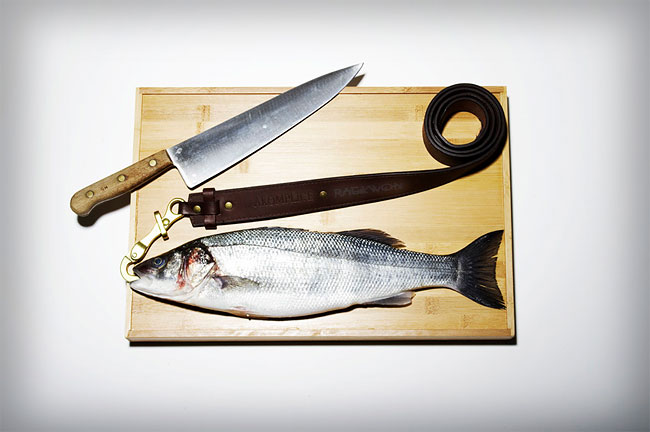 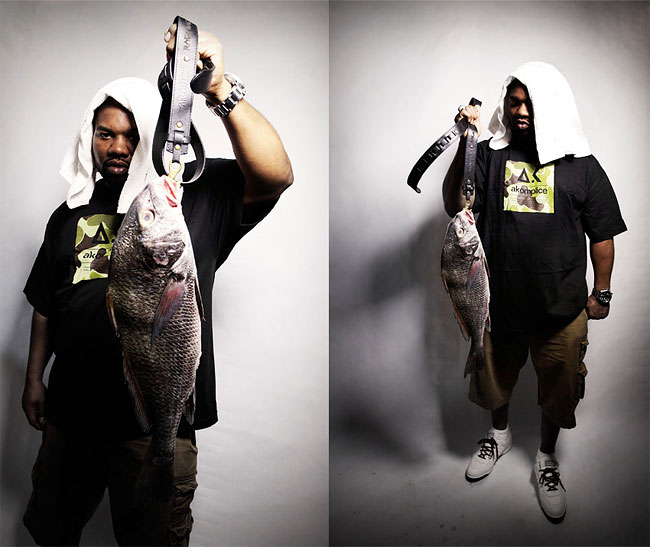 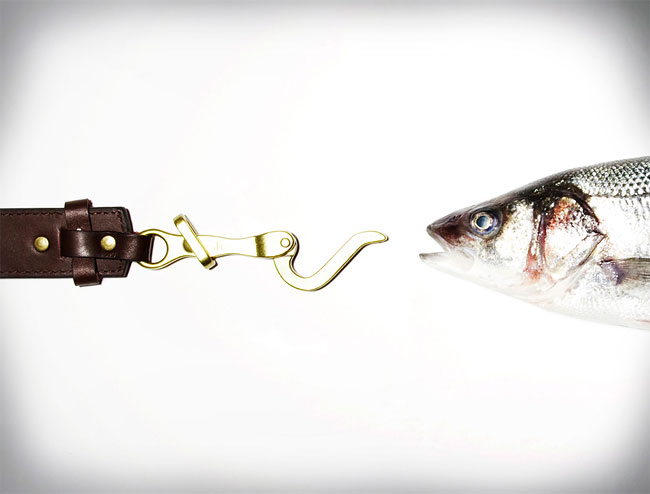 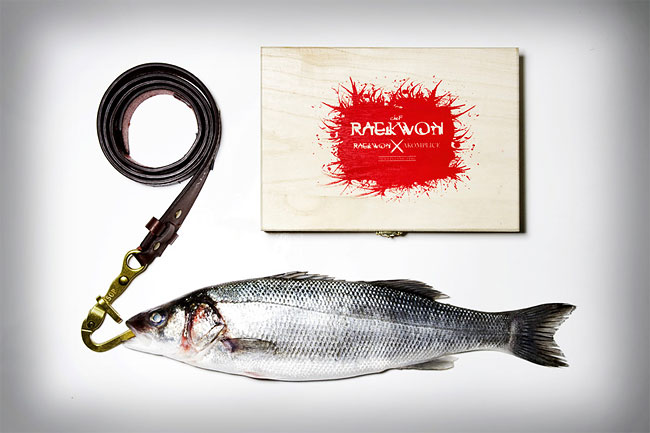 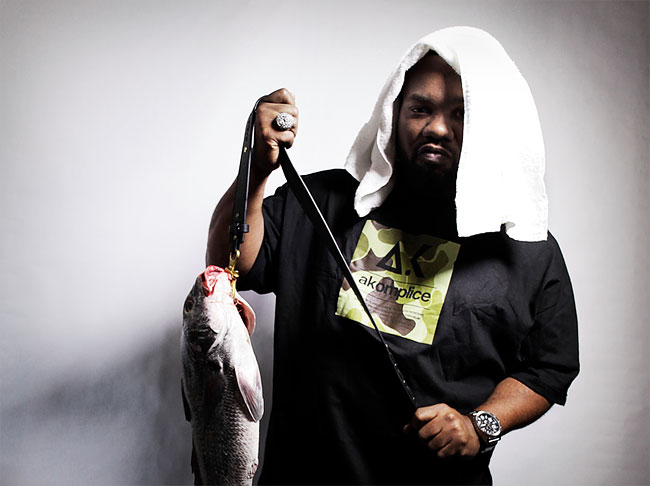 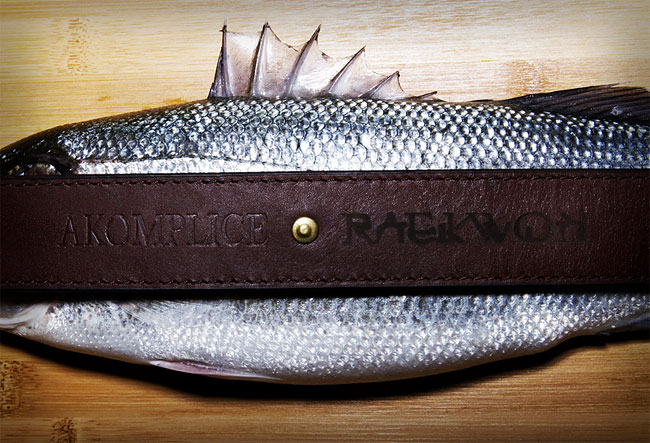 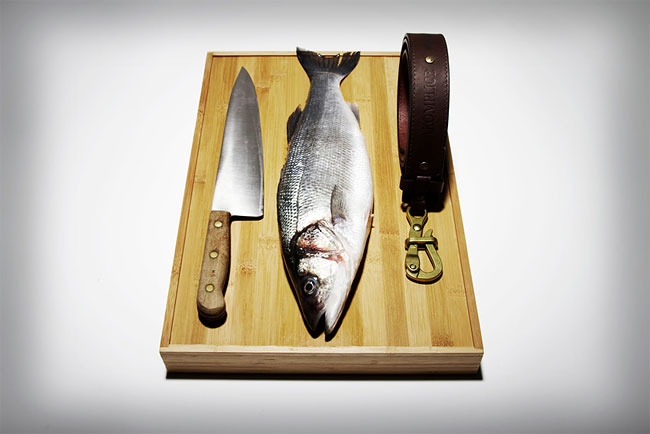 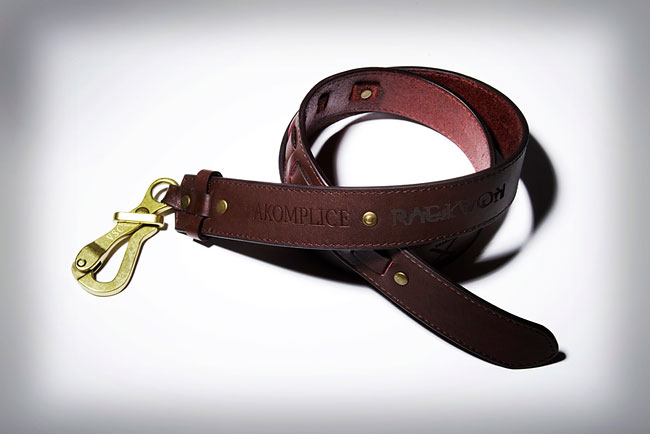 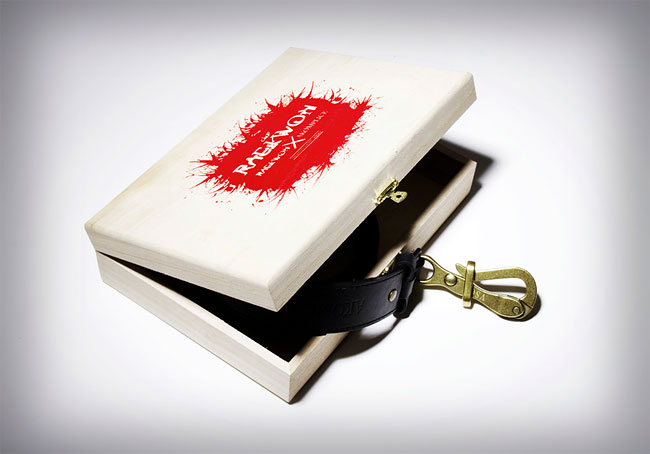