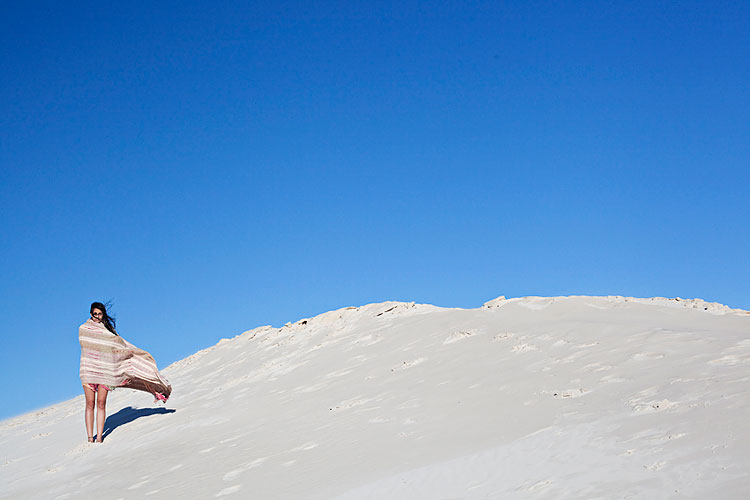 Furthermore, Akomplice co-founder Mike Smalls had recently returned from 10 days in Abadiania, Brazil where he meditated for 5-10 hours daily. The models, male and female are wearing Akomplice Mens apparel including a range of woven shirts, lightweight jackets, twill patterned shorts, contrast t-shirts and tanks which are juxtaposed against the Brazilian sand dunes. Models were also outfitted in a collection of accessories including premium leather belts, 5 panel hats and card holders. The entire collection is now available at Akomplice retailers worldwide. 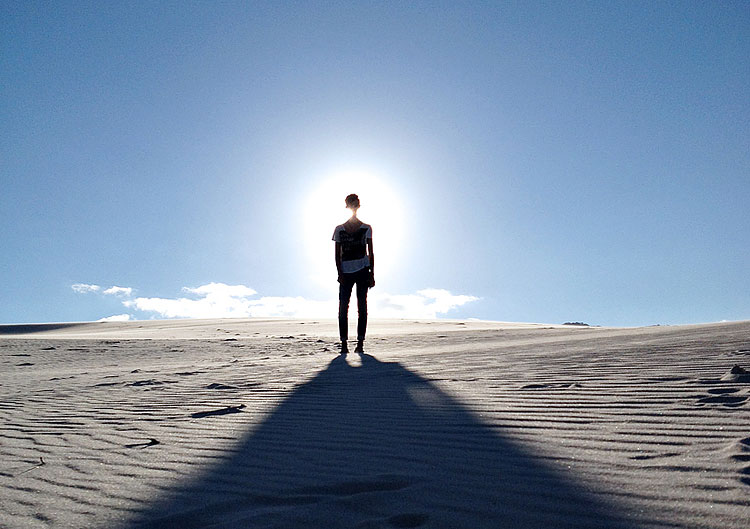 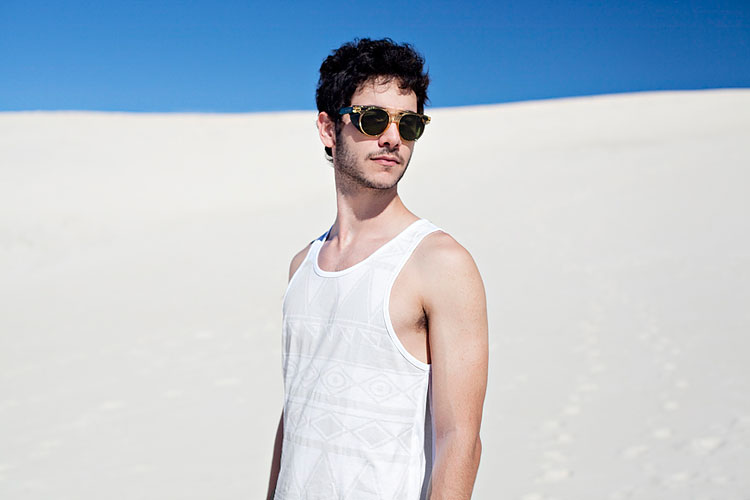 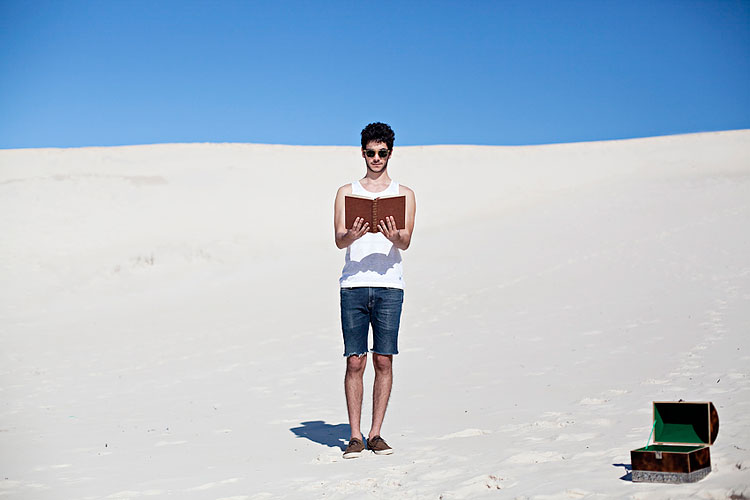 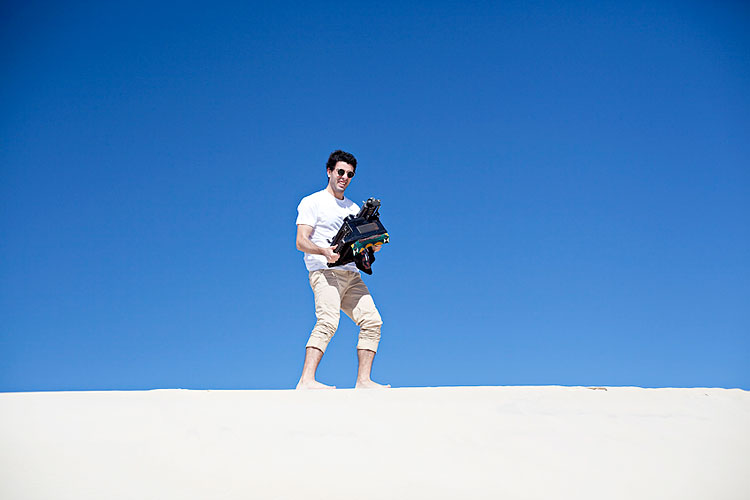 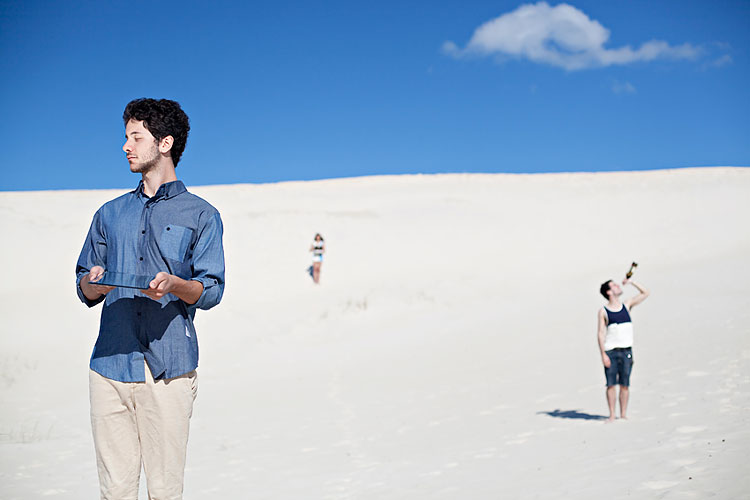 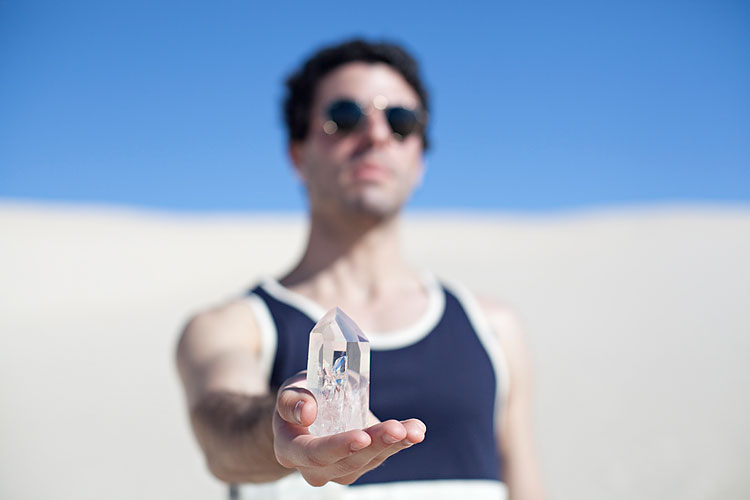 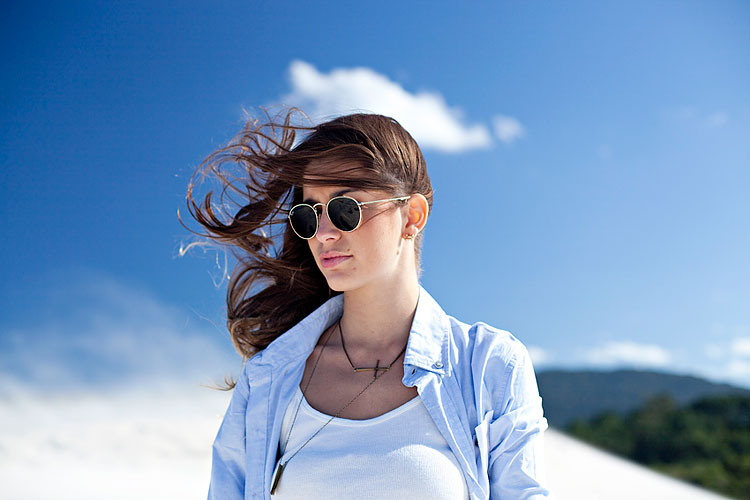 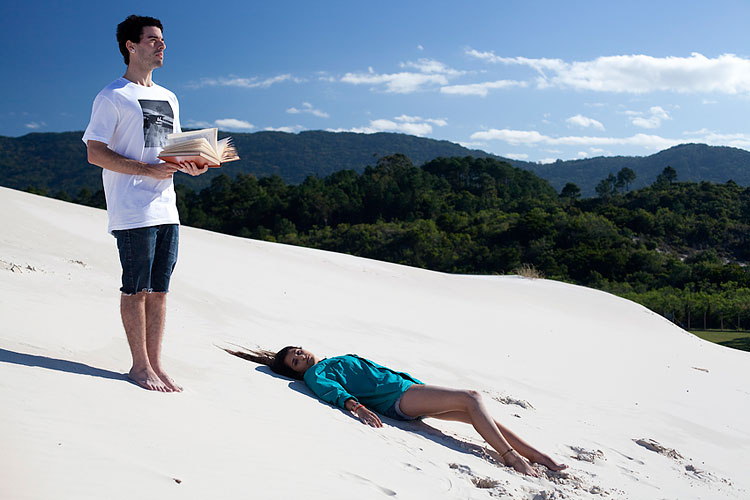 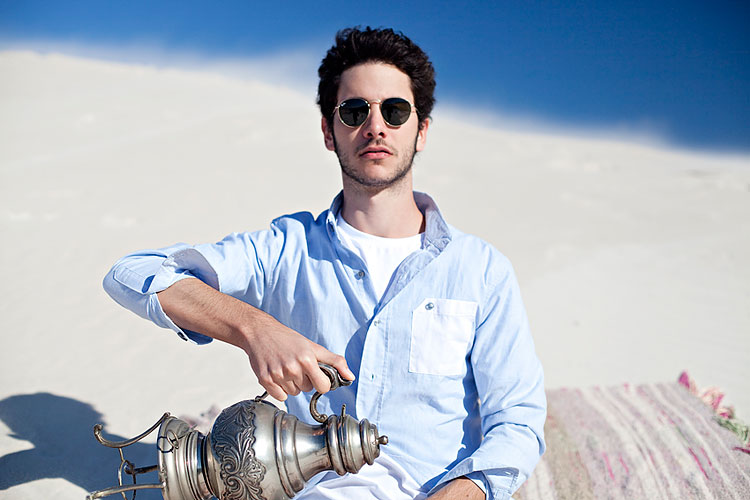 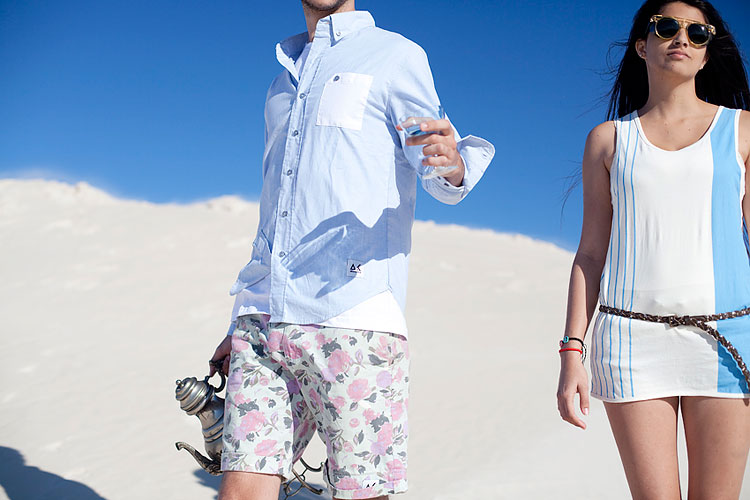 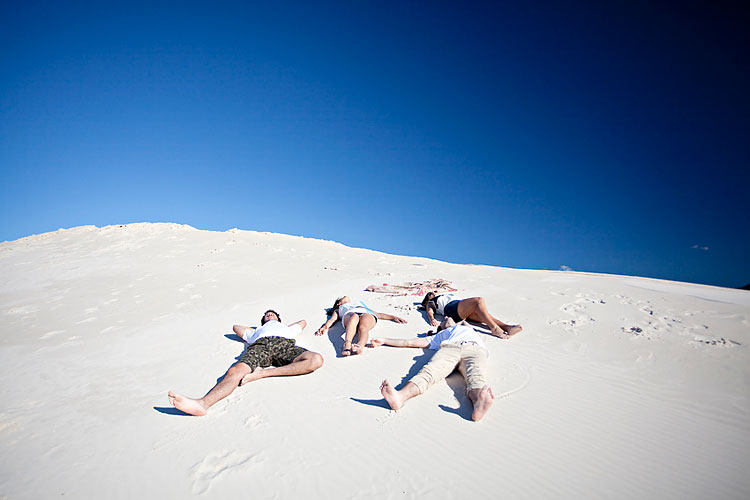 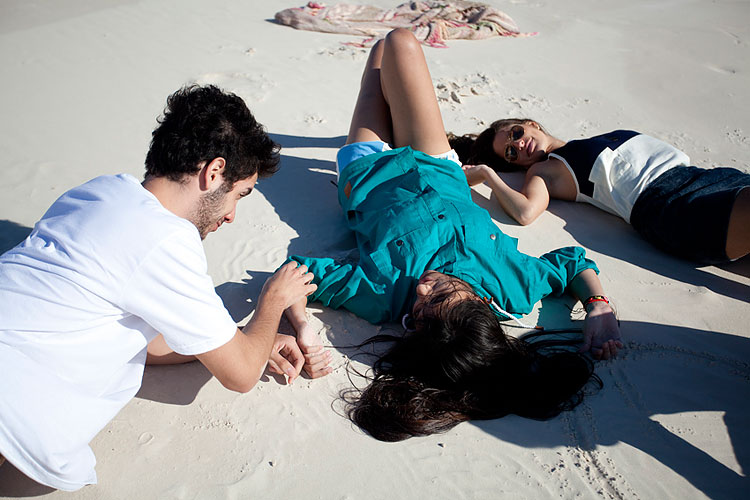 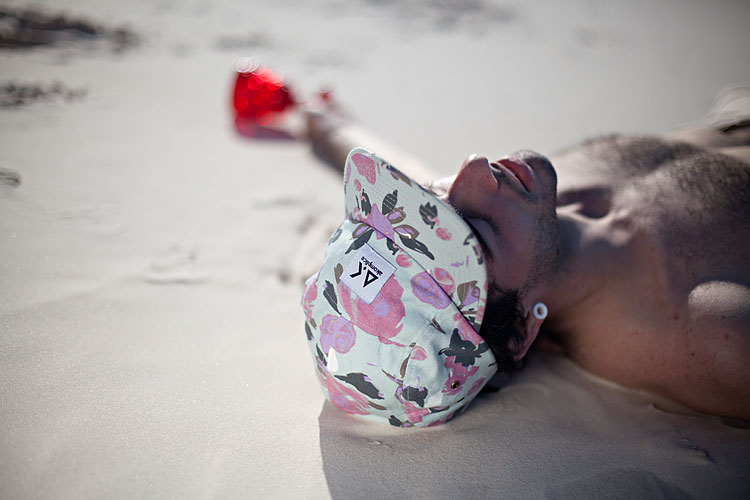 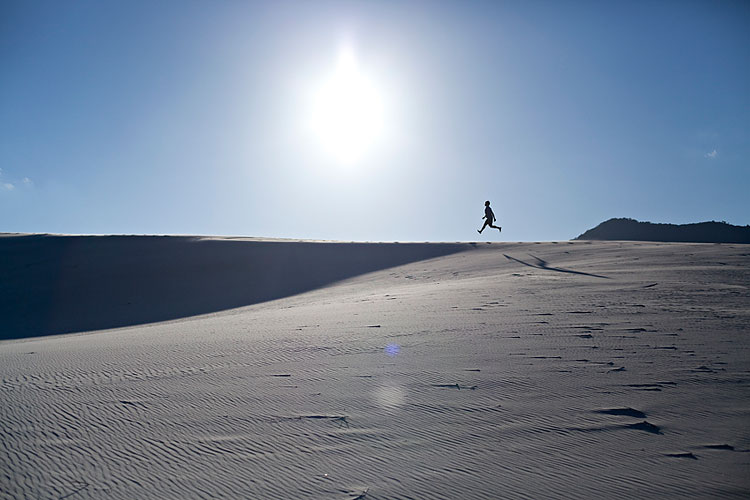 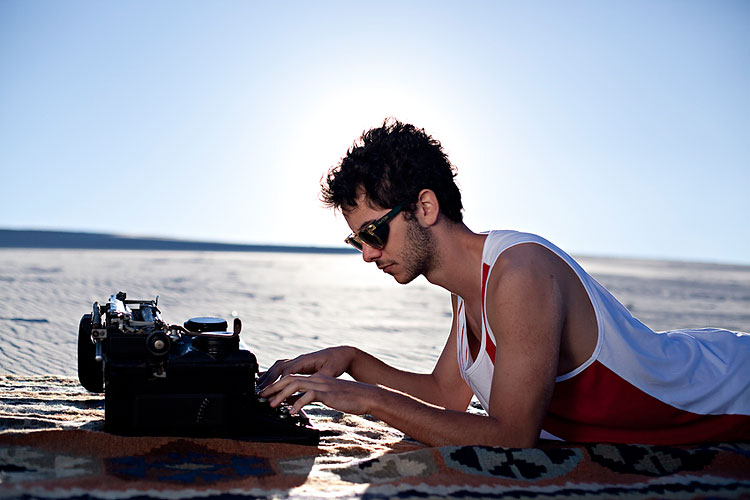 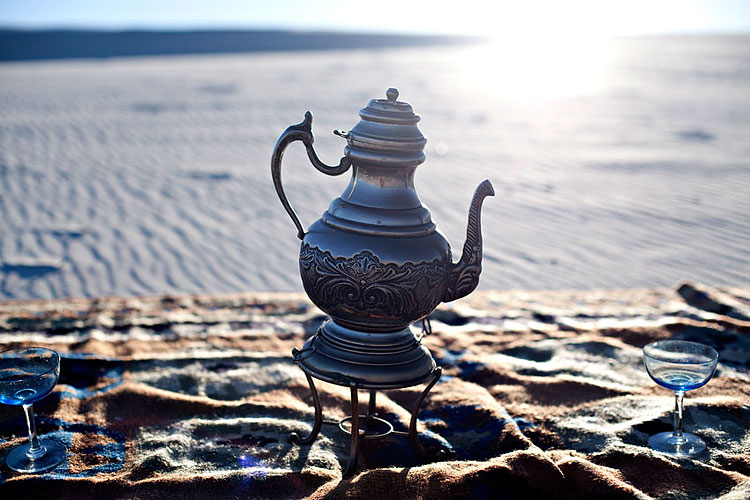 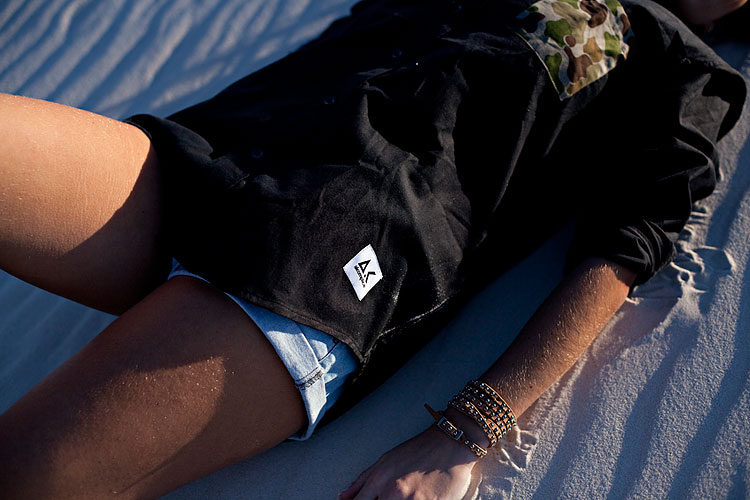 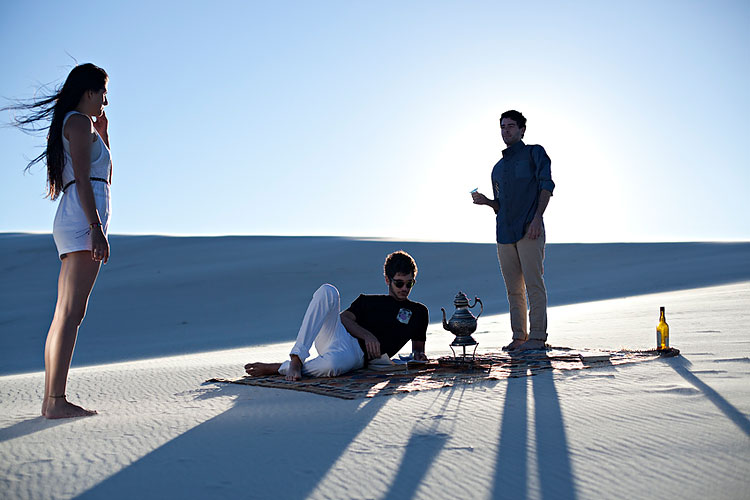 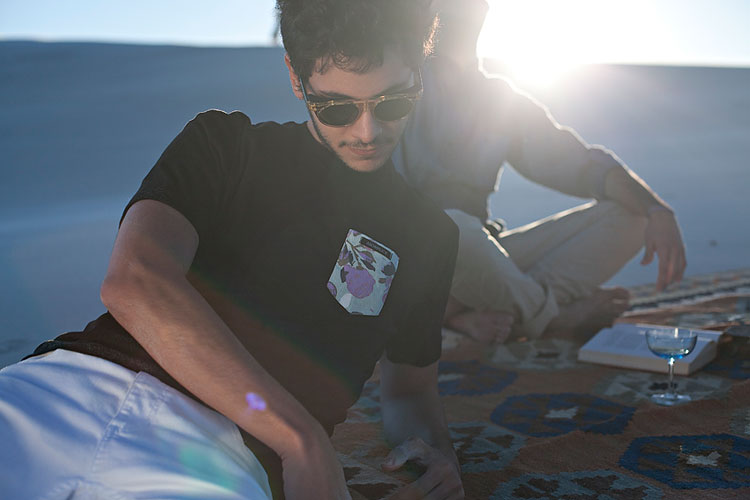 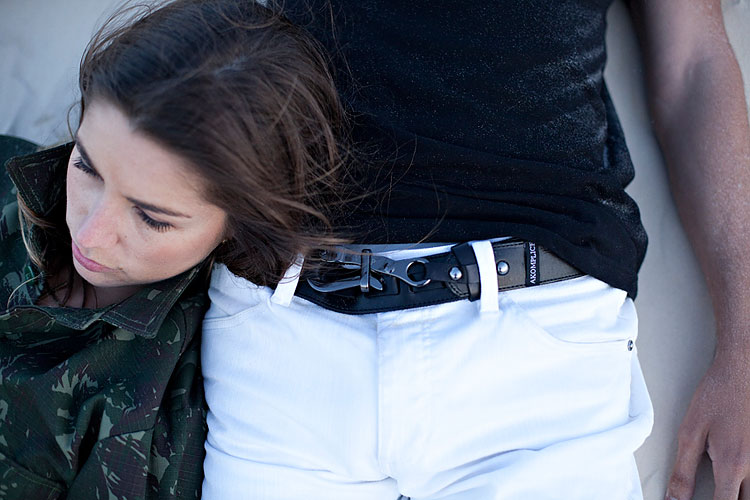 Stunning Entries of The 2021 Perpignan’s Festival of Photojournalism
Watch a Plane Take Off from This Runway in the French Alps
"Lavatory Self-Portraits In The Flemish Style": Artist Recreates 15th Century Paintings In Airplane Toilets
It’s Mysterious Circles in Japan: Drone Captures Circles of Trees
French Artist Makes Louvre Pyramid 'Disappear' In Optical Illusion
Tian Yi by Oliver Stalmans for ELLE Vietnam, May 2013
Famous Album Covers Brought Onto Their Original New York City Locations Where They Were Shot
Monumental Chaos
Winning Photos Of The 2017 UK Royal Society Of Biology Photographer Of The Year
Ghosts Deployed To Scare Indonesians Into Staying Home To Slow Spread Of The Coronavirus
Pop Photography of Robert Whitaker
The Earth From Space Through The Eyes Of French Astronaut Thomas Pesquet
“Fashion Lust” by Photographer Dina Litovsky
Photographer Josef Schulz Captures Abandoned Checkpoints Across Europe
"Dancing With Sharks": Incredible Underwater Photography By Juan Oliphant
Drainage Canal In Japan Is So Clean They Yven Have Koi In It
Spectacular Winning Photos Of The Historic Photographer Of The Year 2019
UK Astronomy Photographer Of The Year 2016 Shortlist
Let #GandalftheGuide Show You The Beauty Of New Zealand In This Photo Series
From Mothers and Brothers to Imagined Lives Both Past and Future, This Year’s Edition of The 2020 Photo Vogue Festival Explores the Theme 'All in This Together'
Sony World Photography Awards 2016 Winners
2 New and Awesome Wall Decal Collections from PIXERS
Breathtaking Photos Of The Beauty Models Pose Perilously Close To The Edge Of New York's Buildings
Inside Ciccolella, Italy's Leading Producer of Cut Flowers
London in 1979 Through Fascinating Photos of George Kindbom
Serbian Photographer Exposes Stunning Photos Of Daily Life In Moscow, Russia You've Never Seen Before
Photographer Kurt Arrigo Captures ‘Underwater Playground’ Photos With Professional Freedivers
Amazing Photographs of Teenage Skateboarder Laura Thornhill Caswell in the 1970s
Still Life Photographer Creates Epic “Outdoor” Scenes Almost Without Spending Any Money
Photographer Chris Cline Can’t Get Enough Of His Dog So He Supersizes Him
akomplice, books, brazil, countries, minds, summer