Meet The Hater Box, A Random Contestation Generator As An Answer To Social Networks 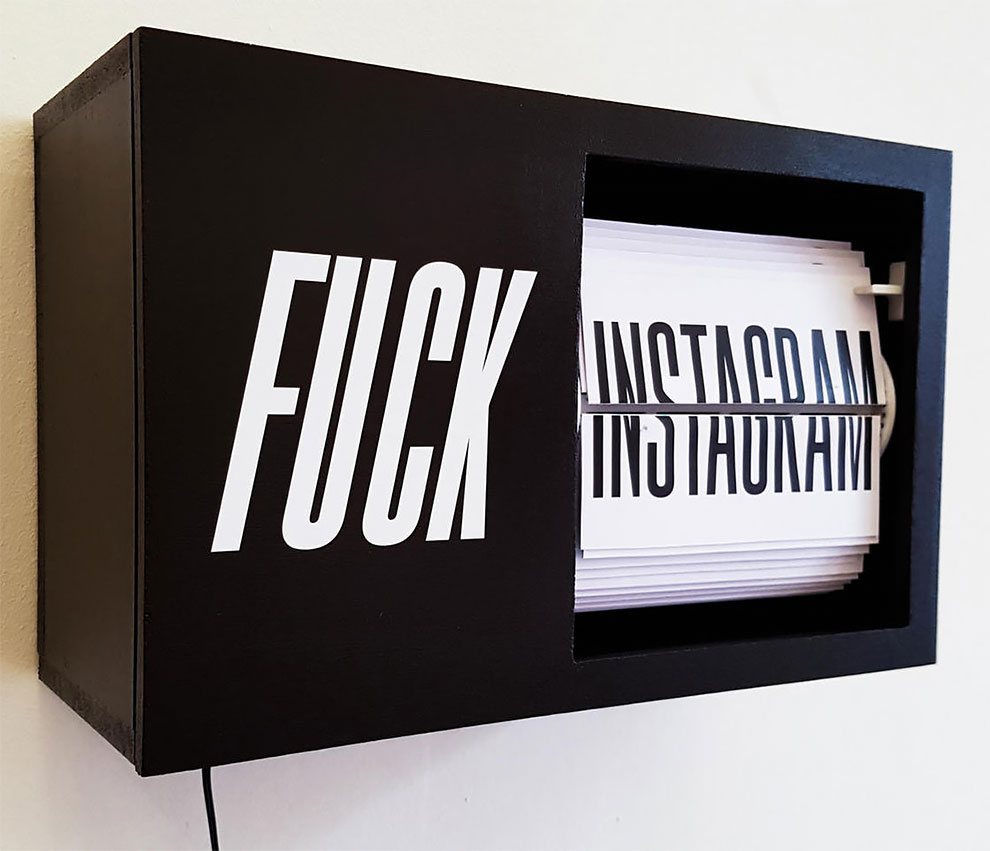 Voluntarily provocative, The Hater Box transforms the principle of old split flap displays into a random generator of contestations, cold and impersonal. END_OF_DOCUMENT_TOKEN_TO_BE_REPLACED

How Does The City Look With Self Driving Cars? The Smiling Car Shows You The Answer

Eight out of ten pedestrians seek eye contact with the driver when they cross the street. This is no longer possible with self-driving cars. To make pe-destrians feel safer Semcon has developed The Smiling Car concept where the self-driving car communicates in a perfectly natural way – by smiling. END_OF_DOCUMENT_TOKEN_TO_BE_REPLACED 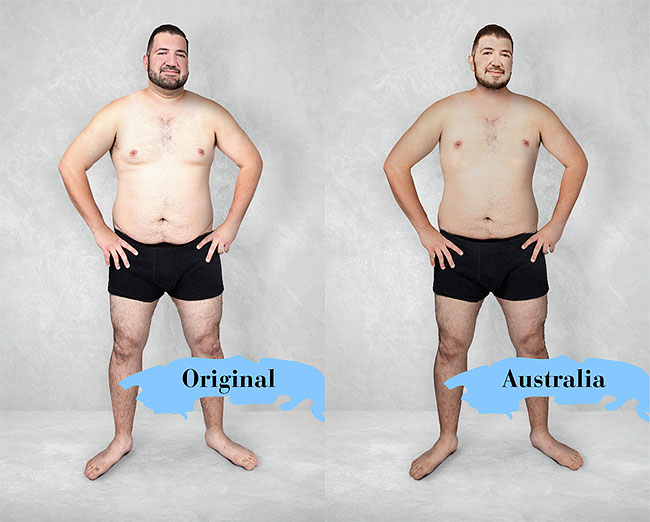 In 2014, journalist Esther Honig created a fascinating project titled Before & After, where she asked over 40 Photoshop enthusiasts in 25 different countries to “make her beautiful.” She sent them an unadulterated photo of herself, and the results were astounding. Her appearance changed drastically based on the standards of beauty in that particular culture. Inspired by this project, UK-based Superdrug Online Doctor asked graphic designers—11 women and eight men—in 19 different countries to transform a New York-based photographer into their version of a culturally-attractive man. END_OF_DOCUMENT_TOKEN_TO_BE_REPLACED