How Does The City Look With Self Driving Cars? The Smiling Car Shows You The Answer

Eight out of ten pedestrians seek eye contact with the driver when they cross the street. This is no longer possible with self-driving cars. To make pe-destrians feel safer Semcon has developed The Smiling Car concept where the self-driving car communicates in a perfectly natural way – by smiling. 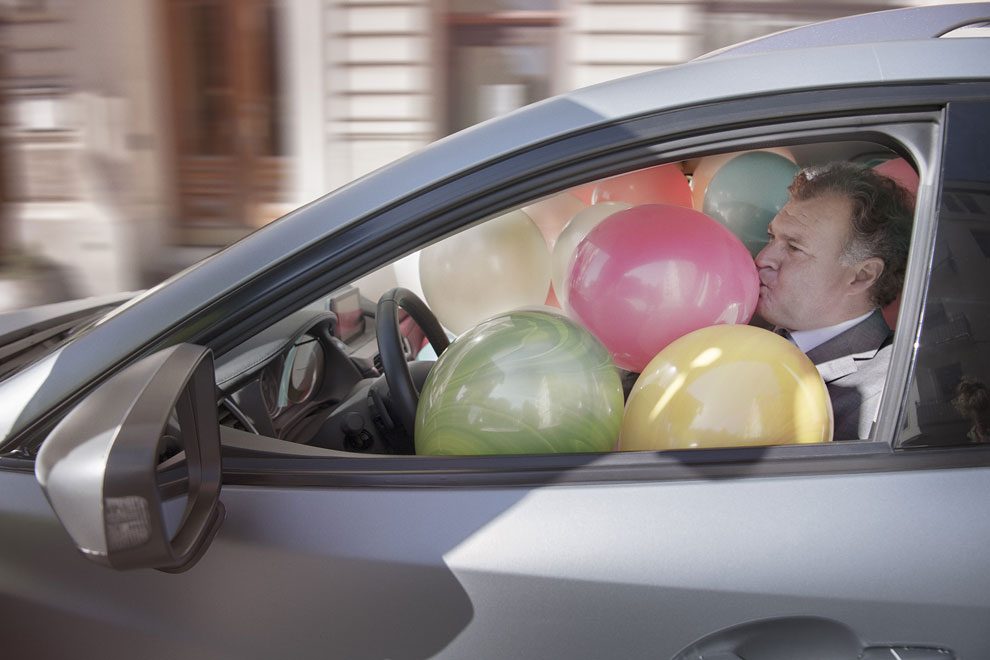 By 2020, 10 million cars with self-driving features are expected to be on the road (Business Insider). In an international survey conducted by Semcon in partnership with research company Inizio, eight out of ten pedestrians sta-ted that they seek eye contact with the driver when they cross the street. When this is no longer possible, new demands are placed on how cars communi-cate with the people around them so that they feel safe. 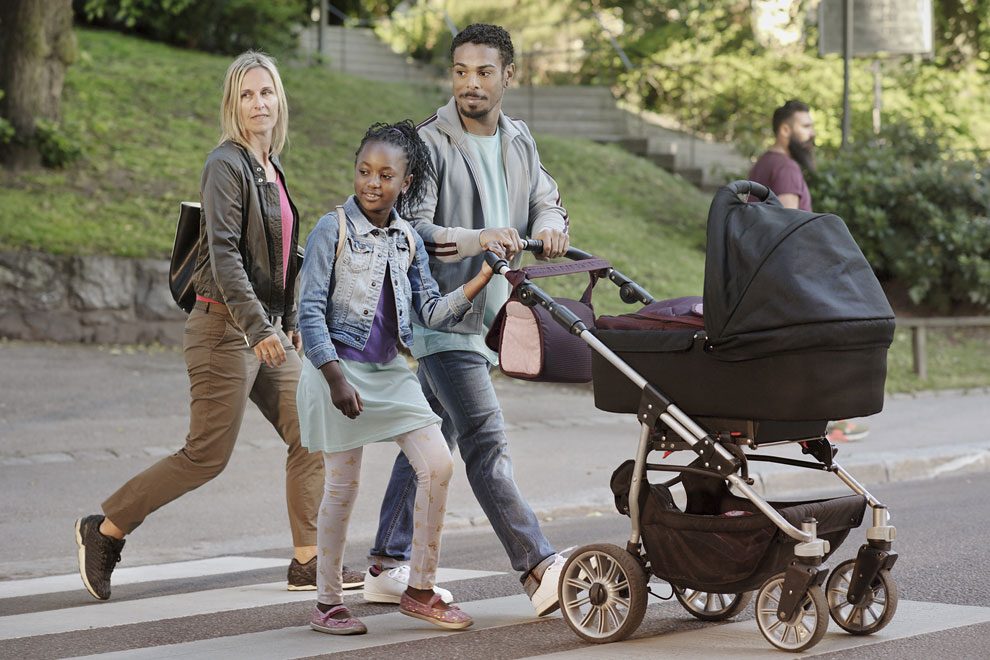 A lot of the discussions regarding self-driving cars are about the car’s technology. But how these vehicles will interact with unprotected road users is just as important. Self-driving cars need to communicate in a way that feels familiar and creates trust,” says Karin Eklund, who is responsible for User Experience at Semcon. 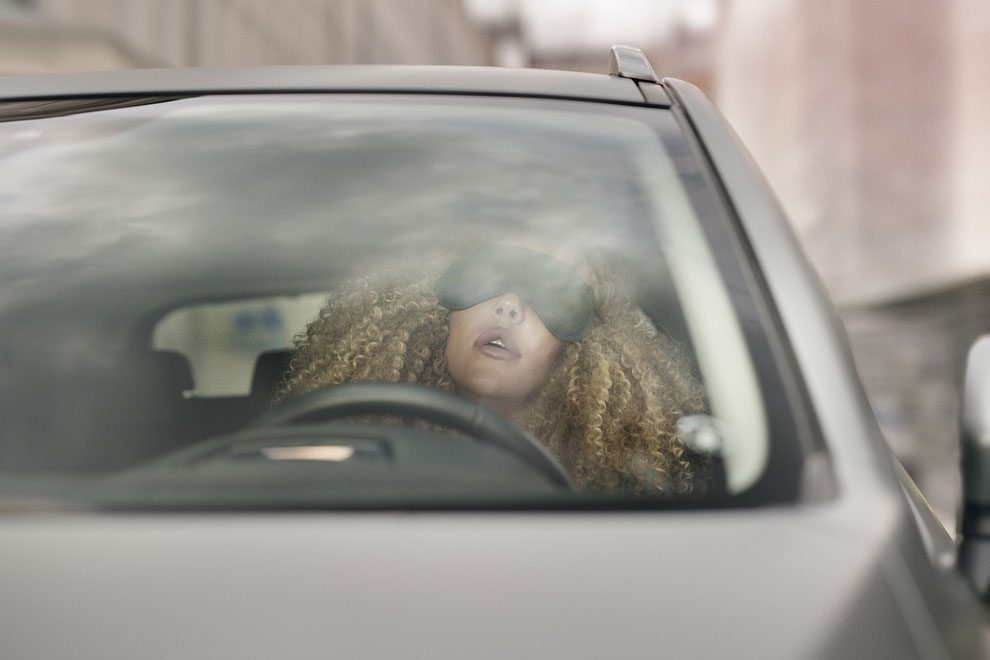 This is why Semcon has developed The Smiling Car, a concept where self-dri-ving cars interact with pedestrian traffic by smiling – a message that is readily understood by everyone. When the self-driving car’s sensors detect a pedestrian, a signal is sent to a display at the front and a smile lights up that confirms that the car will stop at a safe distance 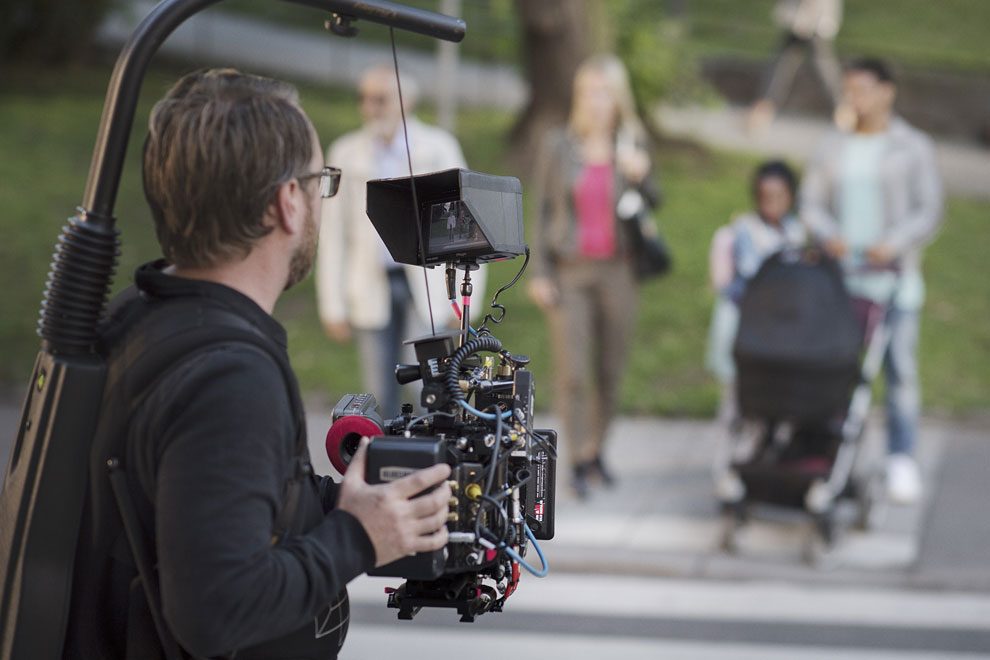 The next step is the possibility of refining The Smiling Car, with systems for eye tracking and laser technology, known as Lidar, for a more detailed analysis of the surrounding environment. This would make it possible to per-Press release, 15 September 2016 development to design and product informa-tion. Semcon was founded in Sweden in 1980 and has offices in over 40 locations in nine different countries. In 2015, the Group reported annual sales of SEK 2.6 billion. Read more on semcon.comceive small head movements or read the eyes to create an even safer interac-tion between humans and cars. 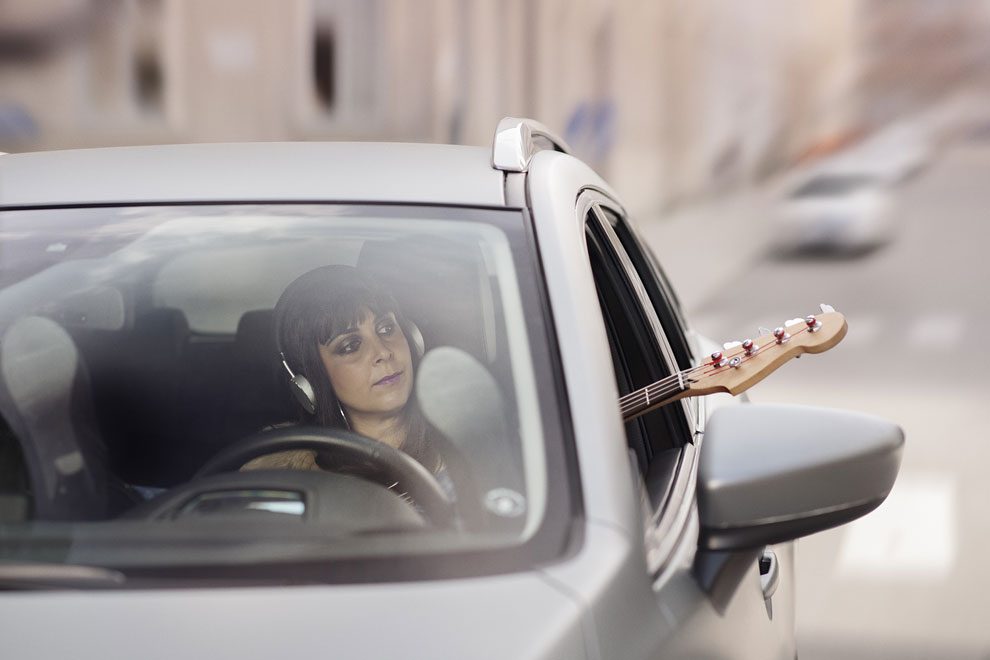 “Today there are clear agreements on how cars must indicate when changing la-nes. We now need to develop a common language for how self-driving cars will interact with pedestrians,” says Markus Granlund, president and CEO at Sem-con. 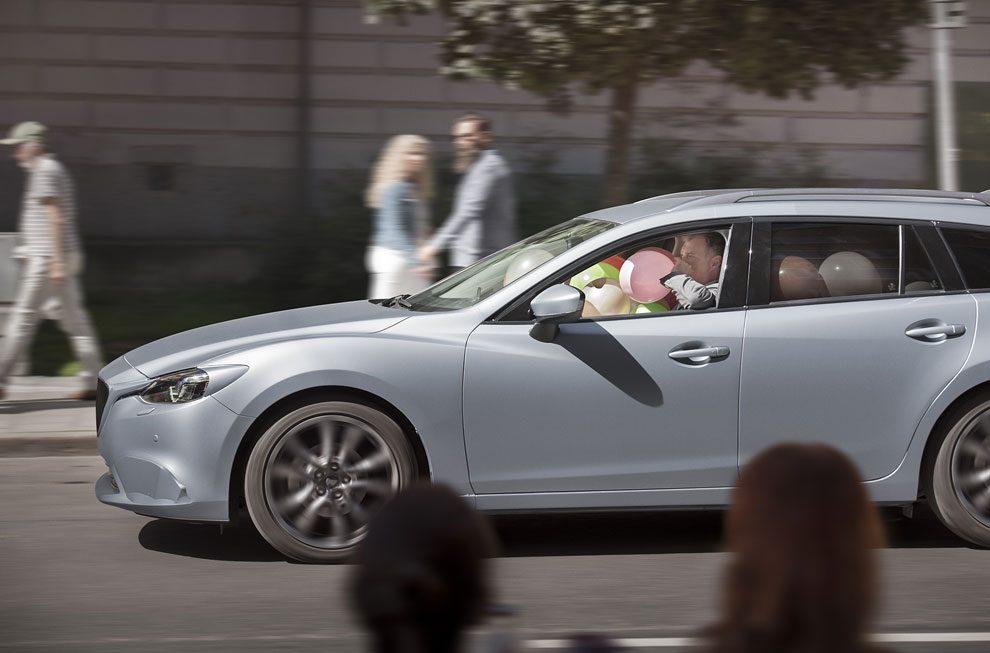 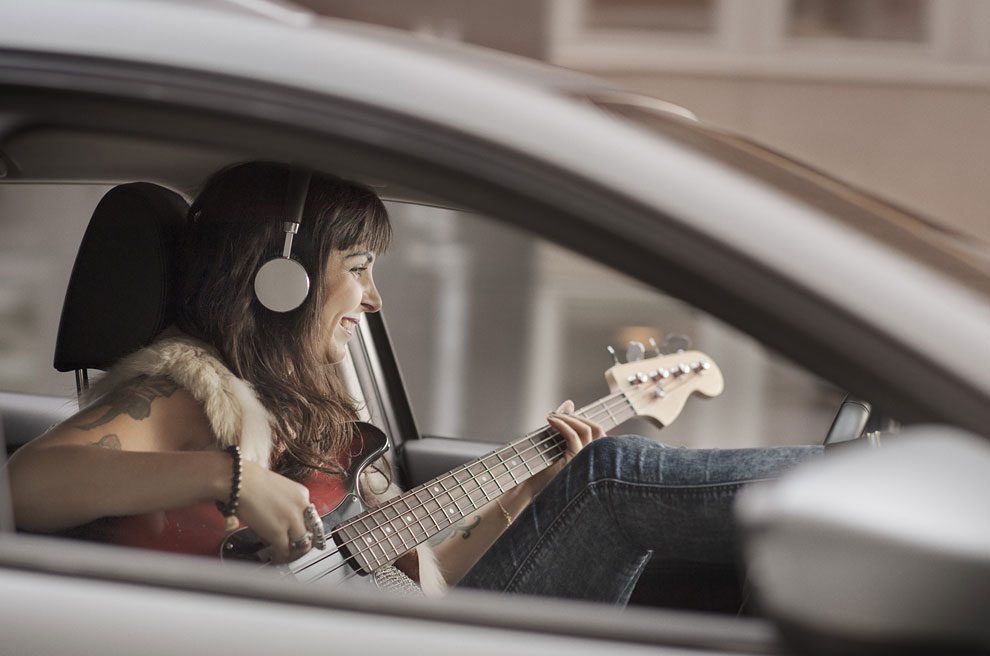 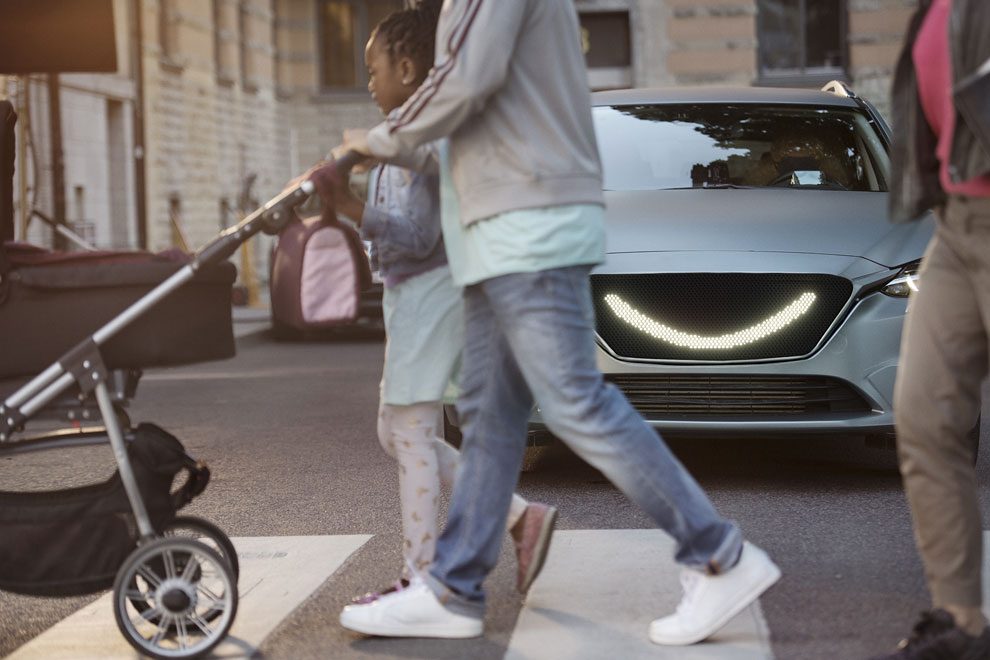 Classic Cars Vs. Their Modern Versions
Amazing Vintage Photos Of The Grateful Dead’s Wall Of Sound, 1974
This New Electric Bike Was Designed With A Portable Battery
Meet Selk'bag, The Wearable Sleeping Bag
1959 Ghia Selene by Tom Tjaarda, an Amazing Concept From Future Past From Italy
Comic Artist Imagines What Classic Movies Would Be Like If Everyone Had Smartphones
"Melting Memories": Augmented Data Sculptures By Refik Anadol
Over 90 Million Plastic Balls To Protect The City Of Los Angeles
New BMW 3 Series Premiere Backstage
Disused Jets in U.S. Air Force 'Graveyard' given New Lease of Life by World's Best Graffiti Artists
Real Life Sized Soviet Era Motorbike Made Of Wood
Programmer Recreates Classic Artwork With Thread And A Mathematic Algorithm
Solar-powered Catamaran Makes a Stop in Singapore
Toyota Has Made A New Concept Car Out Of Wood
"Hello Kitty" Air Jet by EVA Airways
Phoenix Vehicle Made From Bamboo Cane Is The New Green Car
NASA Unveils Future Aircraft Designs: Stunning Models
Stunning Pneumatic Wings That Actually Open And Close
1959 Cadillac Cyclone Concept, An Indication Of The United States Obsession With Jet Design And Aerodynamics
Beautiful Photos of the 1953 Studebaker Commander Starliner
A Piano Playing Robot
Watch This Russian Piece Of Junk Transform Into The Van Of Your Dreams!
Small Wonders in the Water
Illustrator Fernanda Suarez Shows How Disney Princesses Would Look Like If They Lived In 2017
answer, driving, shows, smiling