33 Letters for Ukraine: Letters of The Ukrainian Alphabet as A Sign of Solidarity 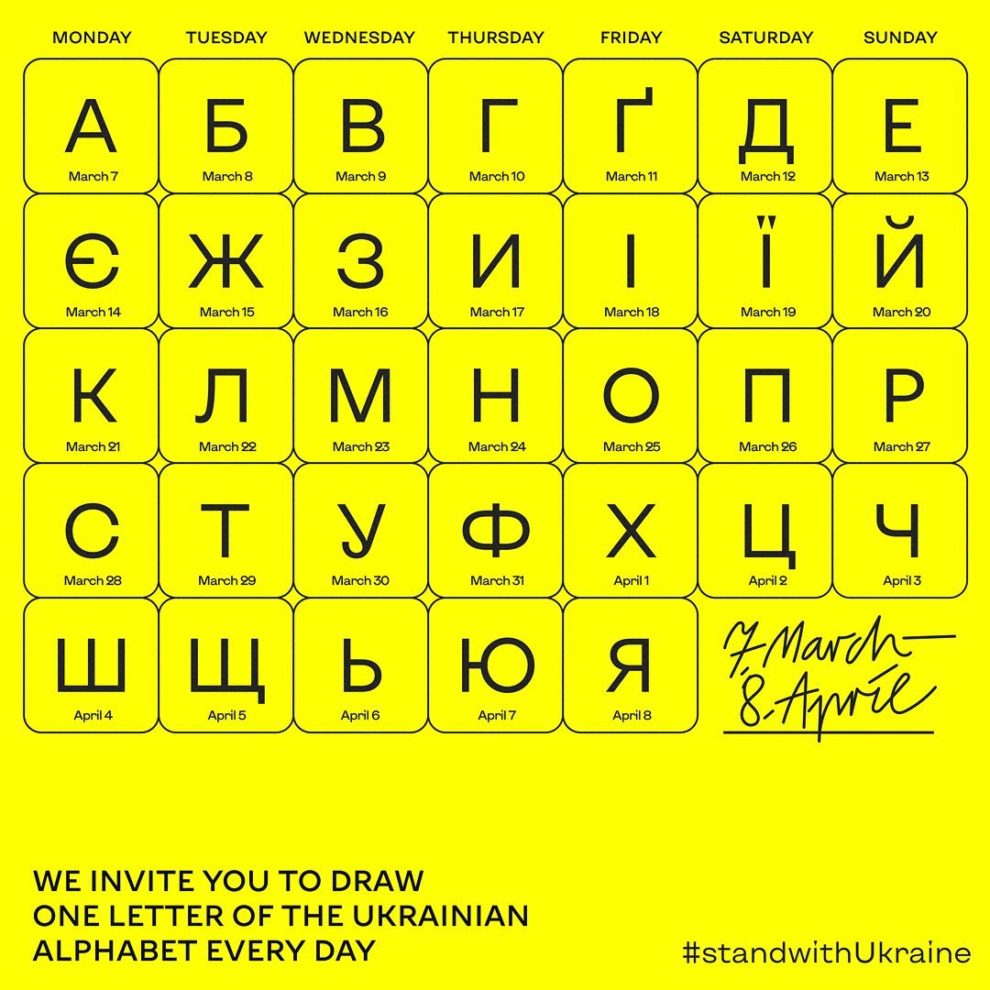 Polish designers created the “33 Letters for Ukraine” Challenge aimed at expressing solidarity with the people of Ukraine. More than 400 variants of letters were sent by designers from different countries. END_OF_DOCUMENT_TOKEN_TO_BE_REPLACED

Meet Rasko, the Master of Street Art and Calligraffiti 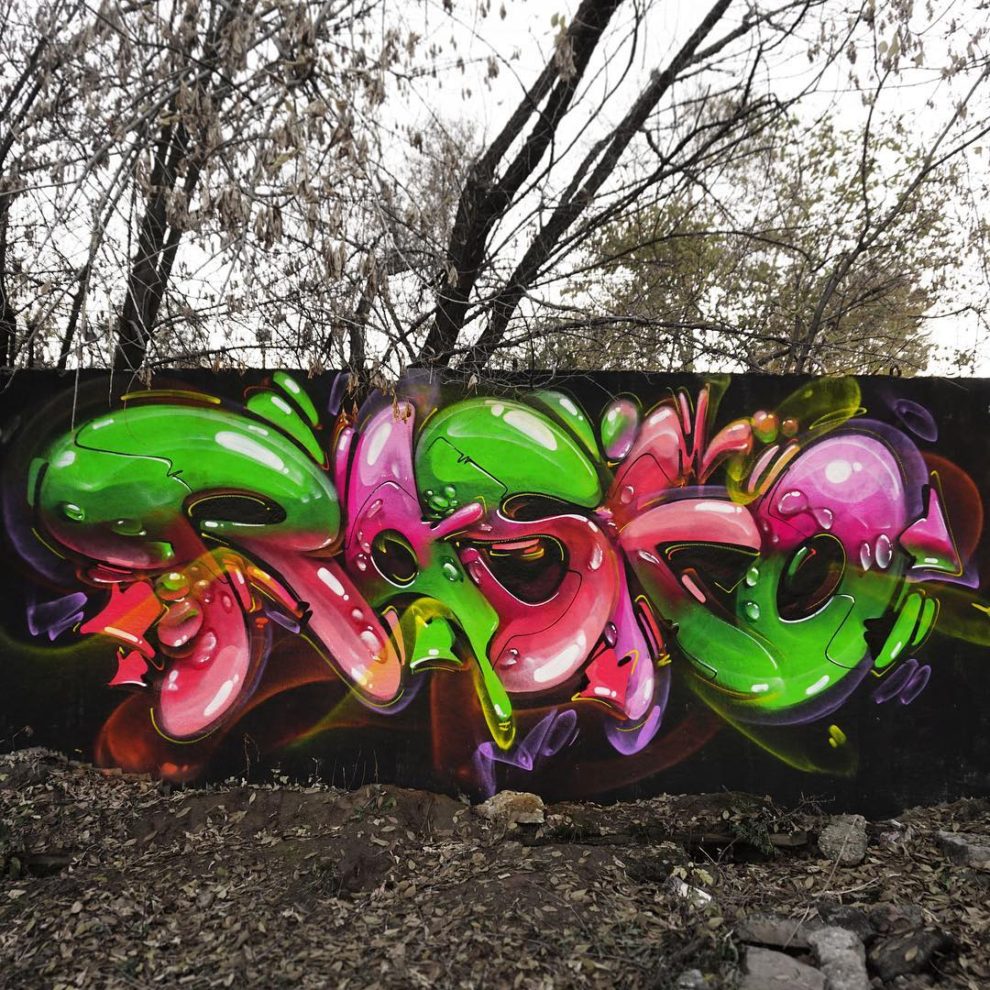 We do not know much about Rasko. For obvious reasons, he prefers to hide his face and does not show his face in public without reason, but anyone familiar with graffiti culture in Russia and the world can easily say that Rasko is legendary and majestic. END_OF_DOCUMENT_TOKEN_TO_BE_REPLACED 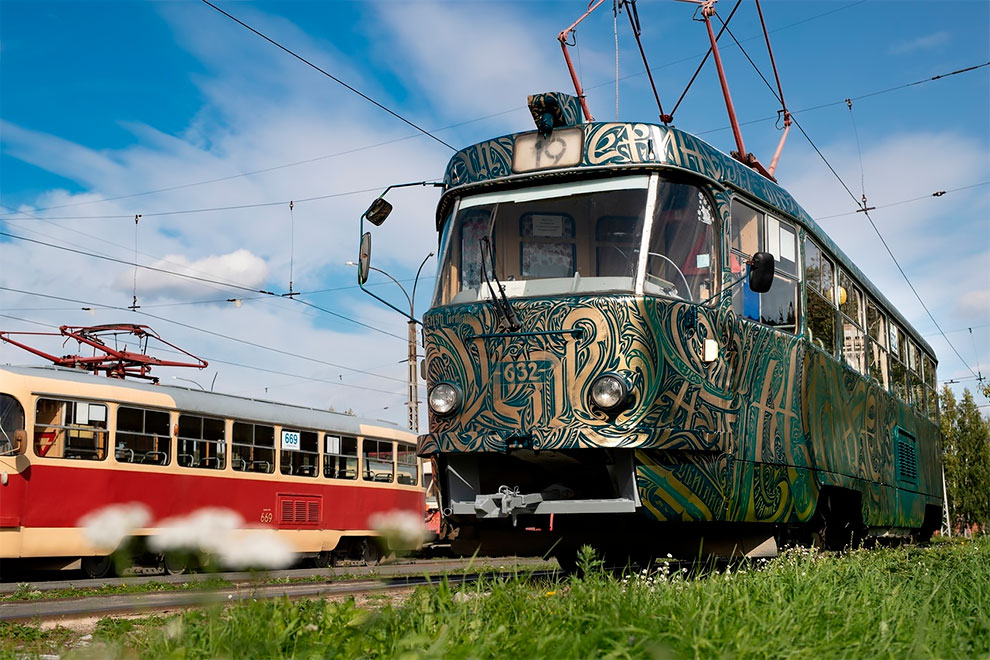 Here’s a Russian tram after the Stenograffia, a festival of calligraphy in Yekaterinburg. The author of the painting was a calligrapher Vasya Bas. The main message, encrypted in the intricacy of the letters was the phrase: “Life is movement”. END_OF_DOCUMENT_TOKEN_TO_BE_REPLACED 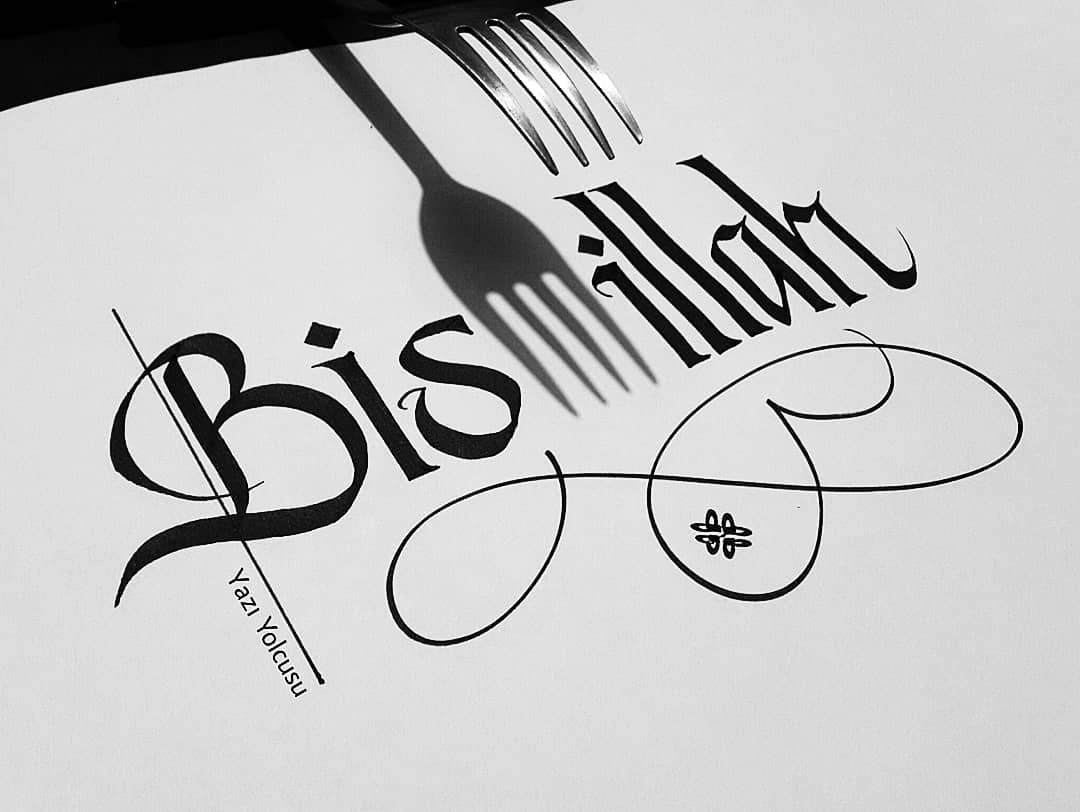 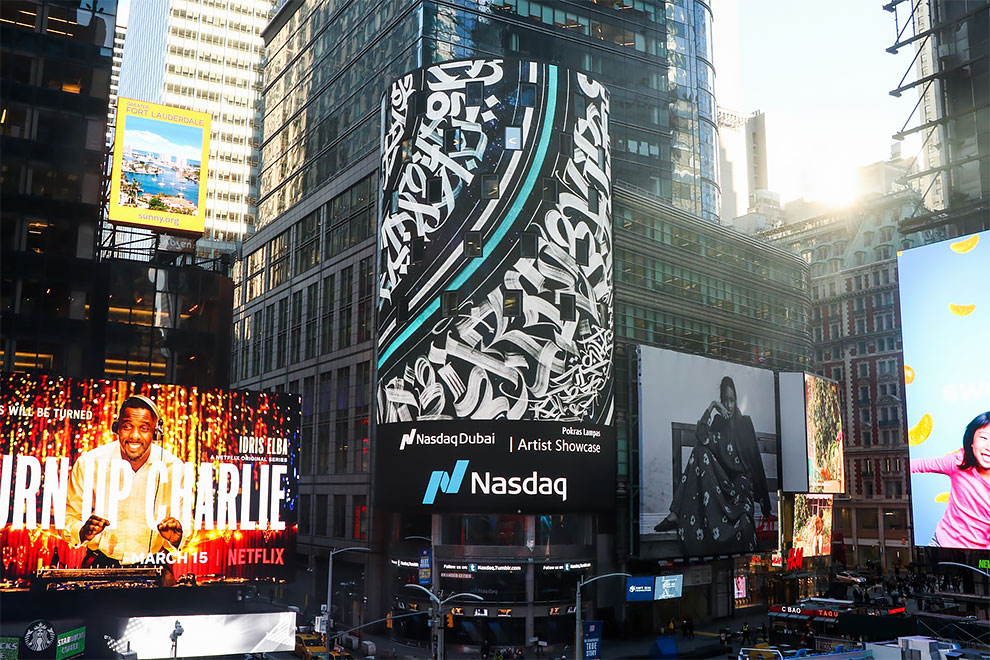 He is one of the most distinguished representatives of contemporary calligraphy in the world. He started creating graffiti in 2008 and shortly after was inspired by the ‘Calligraffiti’ movement. Later, Pokras Lampas was invited to become an official Calligraffiti ambassador whilst working on his self-developed ‘Calligrafuturism’ style and technique. He is particularly involved in street art projects, exhibitions and other related projects since 2013 and regularly works with major Russian and international brands. Recently, Pokras Lampas started to collaborate with high fashion brands and developed a menswear collection. END_OF_DOCUMENT_TOKEN_TO_BE_REPLACED

This Engineer Creates Incredible 3D Calligraphy That Leaps Off The Page 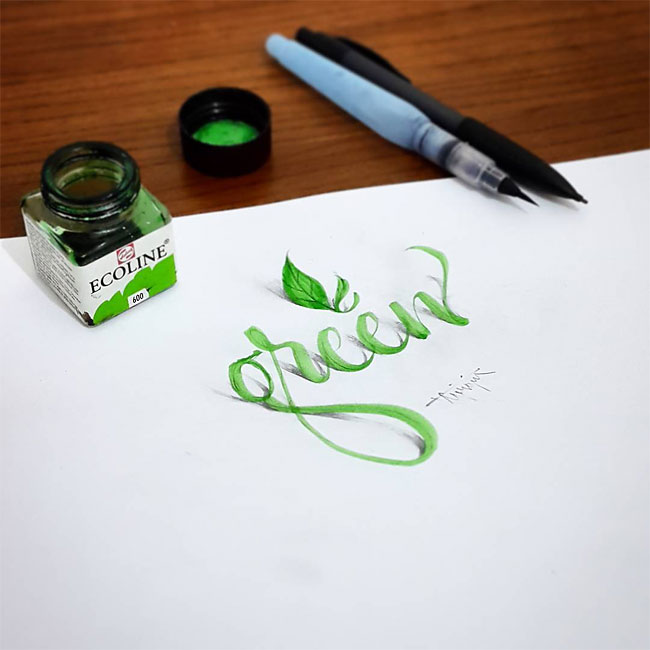 Turkish calligrapher and graphic designer Tolga Girgin, previously featured for his 3D calligraphic work, has since produced even more stunning pieces. He experiments with perspective and shadow, creating optical illusions that make his words appear to be standing upright on paper, or weaving through the lines in notebooks. END_OF_DOCUMENT_TOKEN_TO_BE_REPLACED 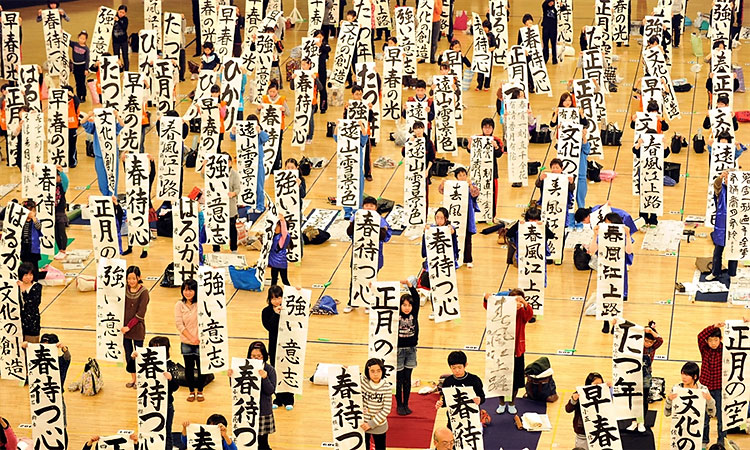