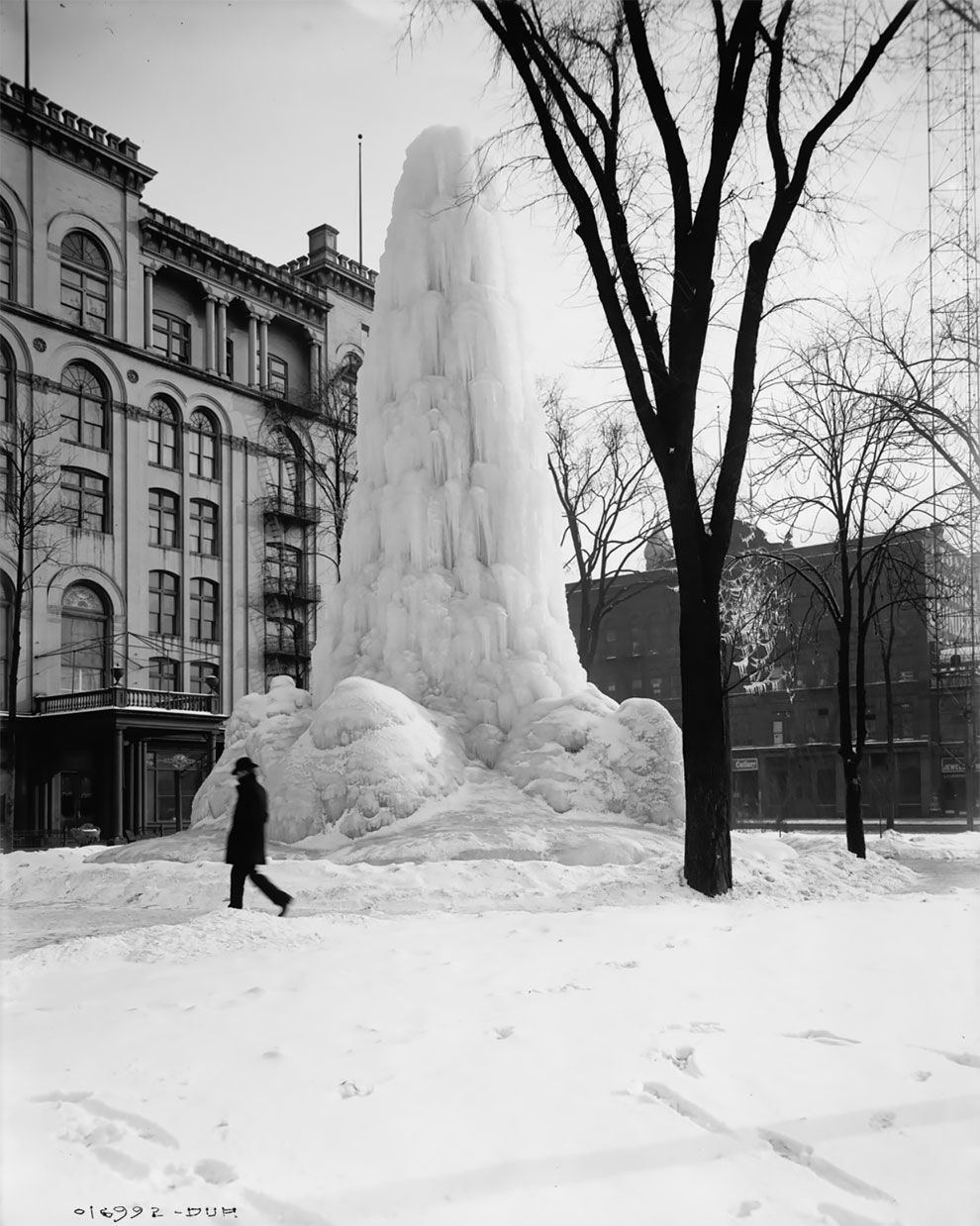 One of the unique features of Detroit in winter is the famous ice fountain on Washington Boulevard. Several jets of water are allowed to play all winder, and the result is a massive berg of ice which sometimes reaches a height of nearly thirty feet, and contains many tons of the crystal. END_OF_DOCUMENT_TOKEN_TO_BE_REPLACED

This Is For Real! Sahara Desert Is Witnessing Snow 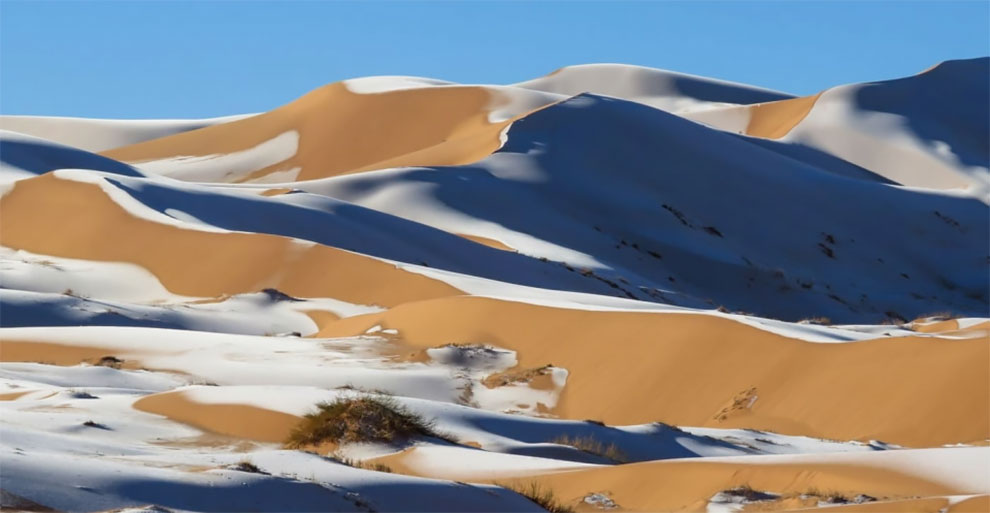 A photographer has captured images of camels after a snowfall in the Tabuk region in northwestern Saudi Arabia. The area – which is close to the border with Jordan – experienced unusual weather this month. END_OF_DOCUMENT_TOKEN_TO_BE_REPLACED

This Family Has Been Creating Beautiful Ice Trees Every Christmas, for Over 60 Years 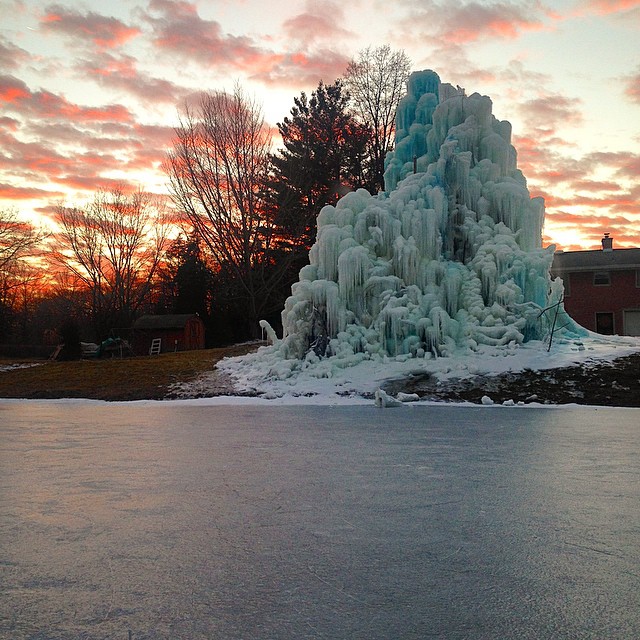 Every year since 1961, the Veal family has been celebrating Christmas by creating their now-traditional giant ice tree on their property in Indianapolis, Indiana. It has become known as the Veal Ice Tree and is considered a seasonal tourist attraction. END_OF_DOCUMENT_TOKEN_TO_BE_REPLACED 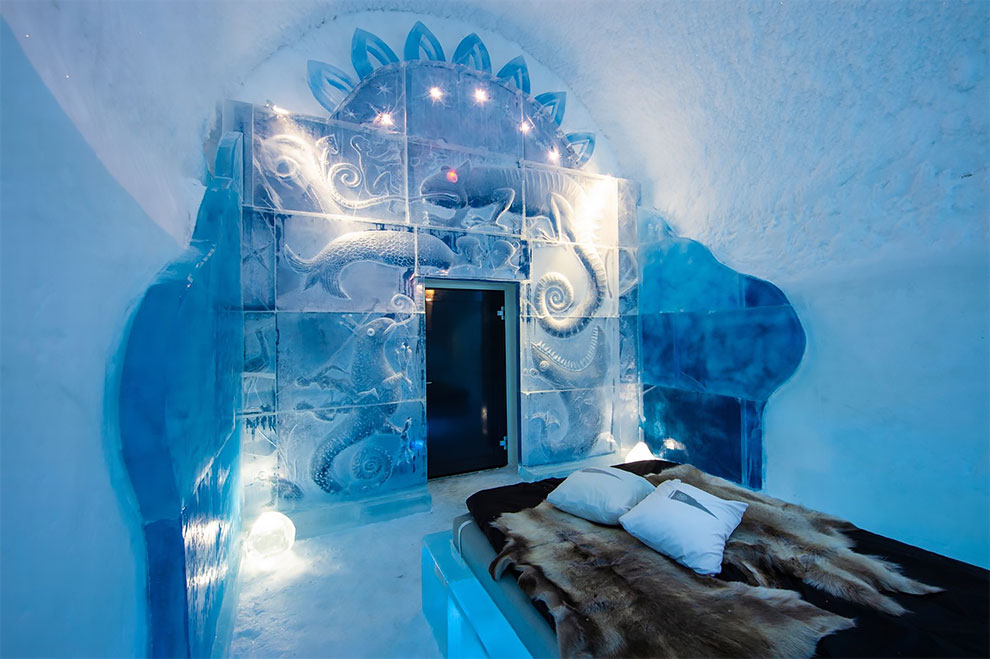 Sweden’s new IceHotel is giving some of the world’s most incredible ice caves a run for their money. This year, artists have created six one-of-a-kind suites in what is being billed Icehotel 31, which will stand until April 11, 2021 – when the hotel melts. END_OF_DOCUMENT_TOKEN_TO_BE_REPLACED 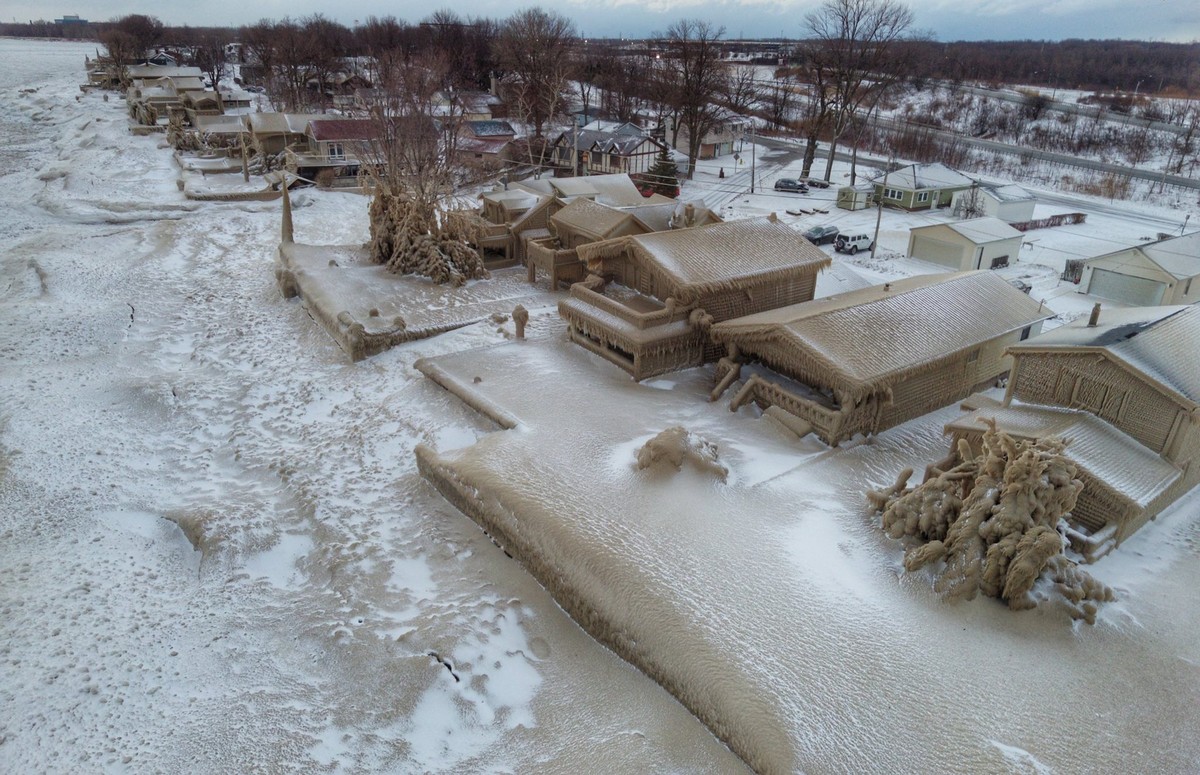 It was snow joke for New York residents who awoke to homes swathed in Narnia-like icicles. The igloos were created after “48 hours of battering wind off Lake Erie formed an otherworldly scene south of Buffalo”, said veteran TV anchor John Kucko. END_OF_DOCUMENT_TOKEN_TO_BE_REPLACED 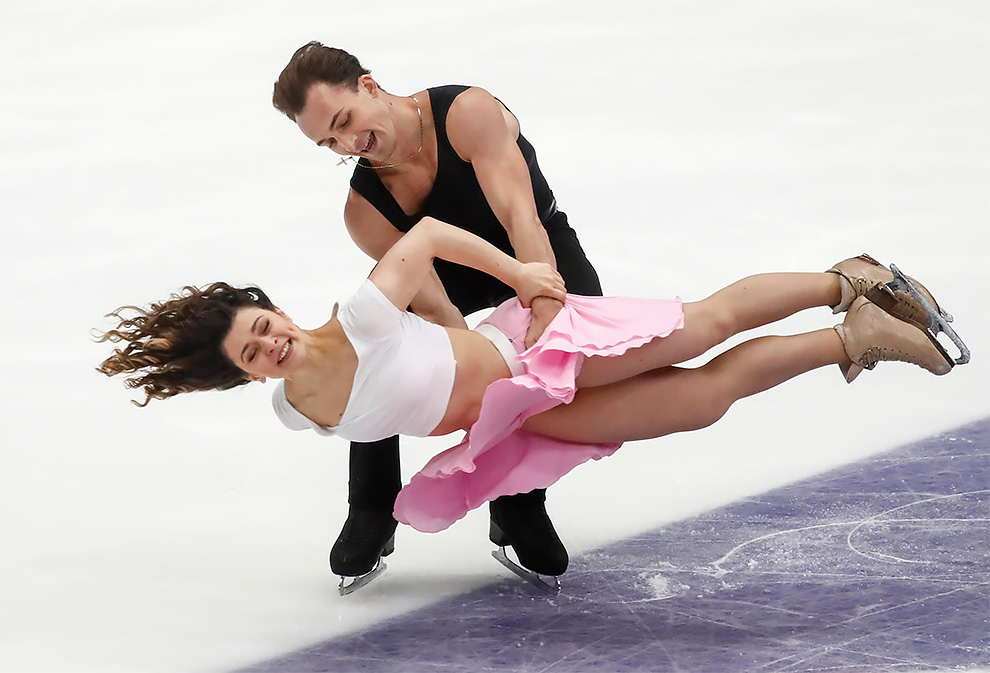 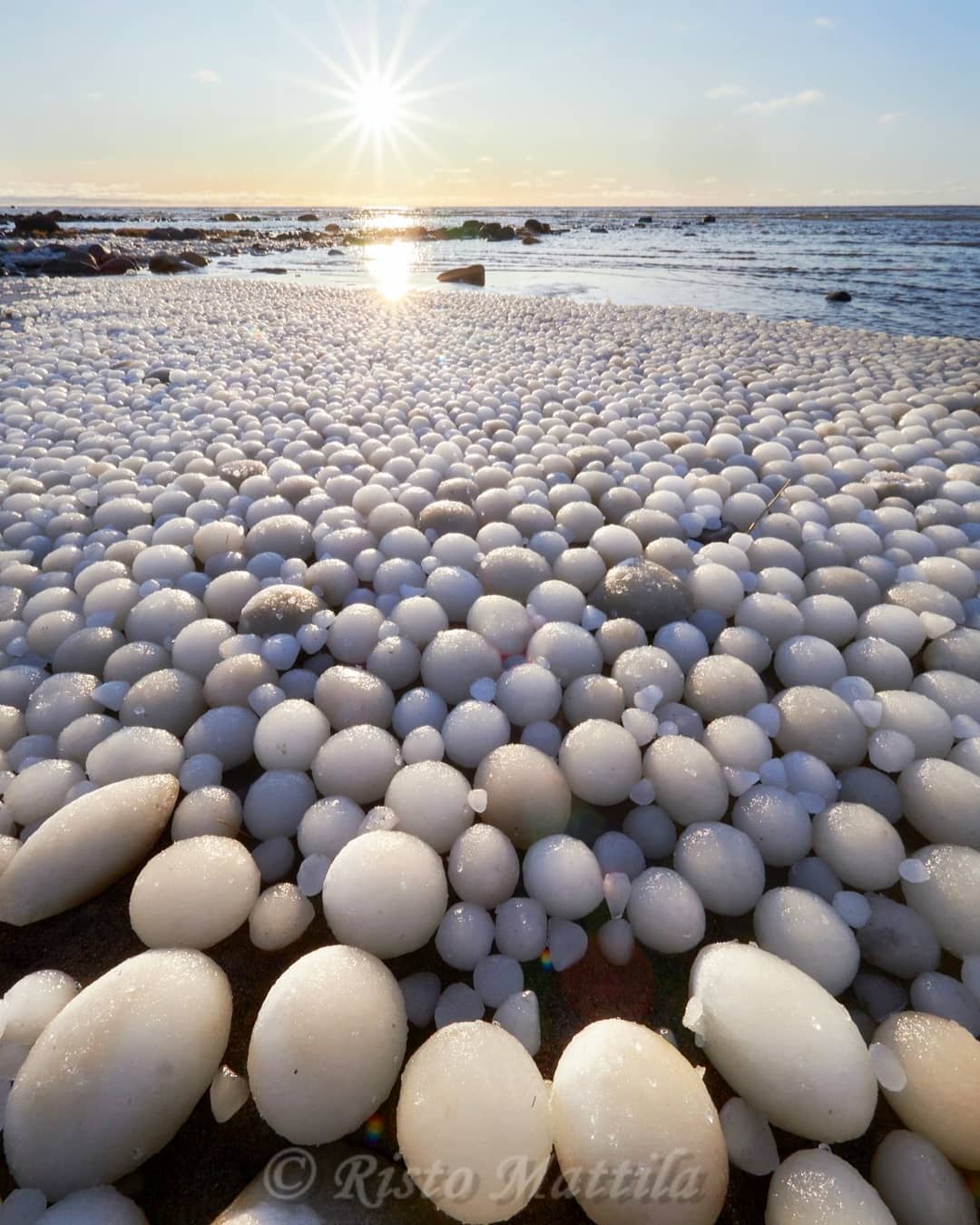 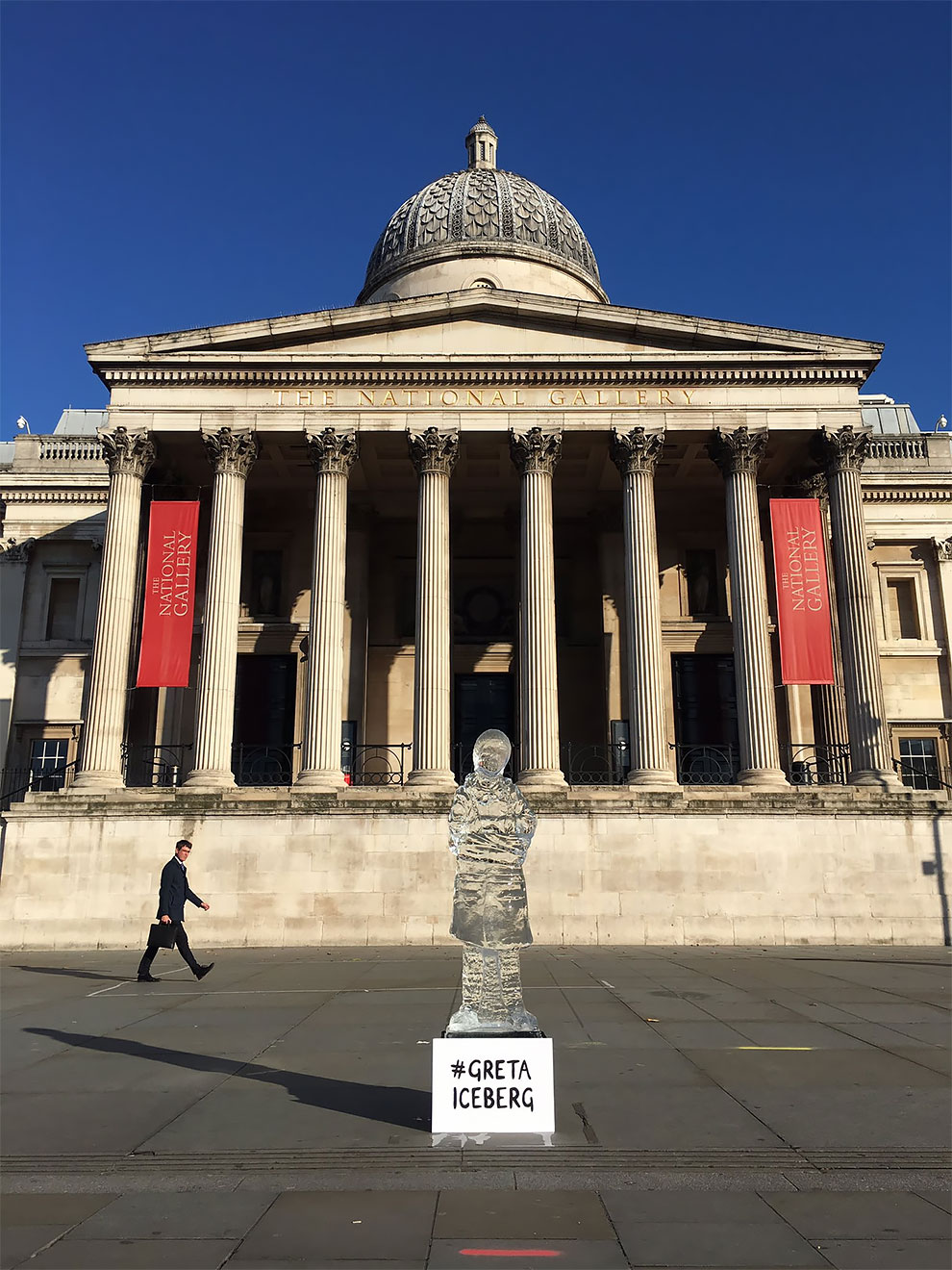 London-based creatives Alissa Khan-Whelan, Chris Godfrey and CJ Brown erected an ice sculpture of climate activist Greta Thunberg in Trafalgar Square yesterday (2 October). The likeness, which melted throughout the day in the sunny weather, aimed to be a “powerful representation of climate change and the plight the world is in unless change is made,” the creators say in a statement about the project. END_OF_DOCUMENT_TOKEN_TO_BE_REPLACED 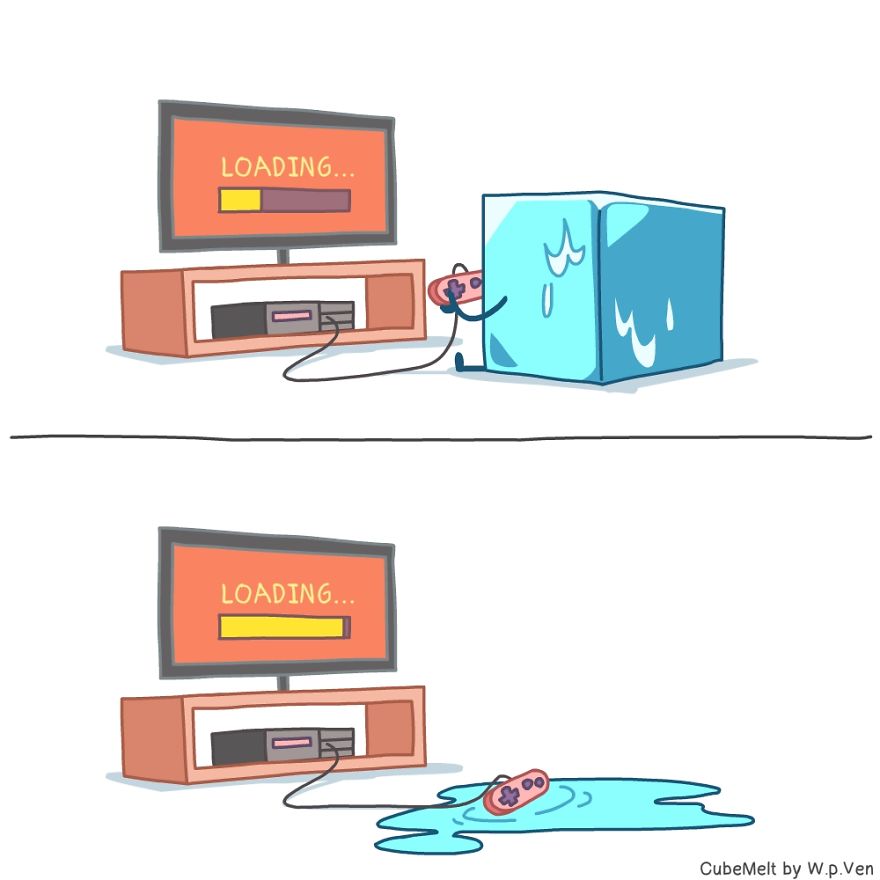 According to Peng Ven Wong: “Like all artists, I aspire to create something that the world will fall in love with. Ironically, the inspiration for CubeMelt came at the lowest point of my creative career.

I was lost on where my work was taking me and did not know what I should be focusing on to establish my career at the age of 36. It was during one of the regular moments of self-doubt that I get, like the feeling of life melting away like those ice cubes in my cup of soda. I asked what would an ice cube do given its short lifespan? That was the moment when CubeMelt was born. END_OF_DOCUMENT_TOKEN_TO_BE_REPLACED

This Artist Uses Image Editing To Sculpt Icebergs, And No Icebergs Were Harmed In The Making Of This Art 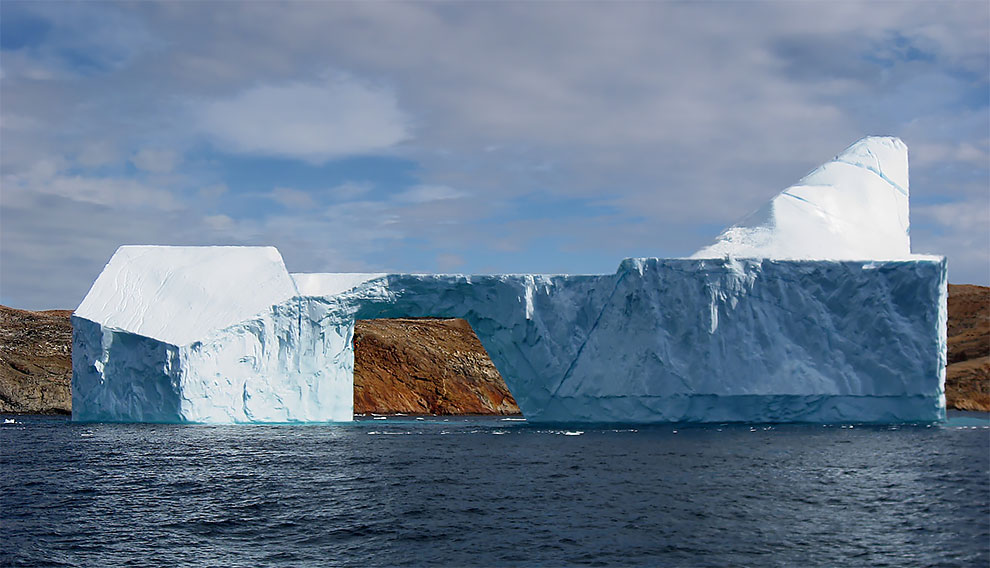 On October 16, Nasa published a photo of a perfectly squared iceberg. The picture quickly went viral, coupled with a few conspiracy theories qualifying this as the work of aliens. However, the phenomenon is rather common according to the scientists. Tabular icebergs are parts of large blocks of ice which are connected to the land. One day, just “like a fingernail growing too long and cracking off the end”, they explain, they split from the edge of the block, following the pattern of the ice cracks. That is how their geometric shape can be explained. END_OF_DOCUMENT_TOKEN_TO_BE_REPLACED 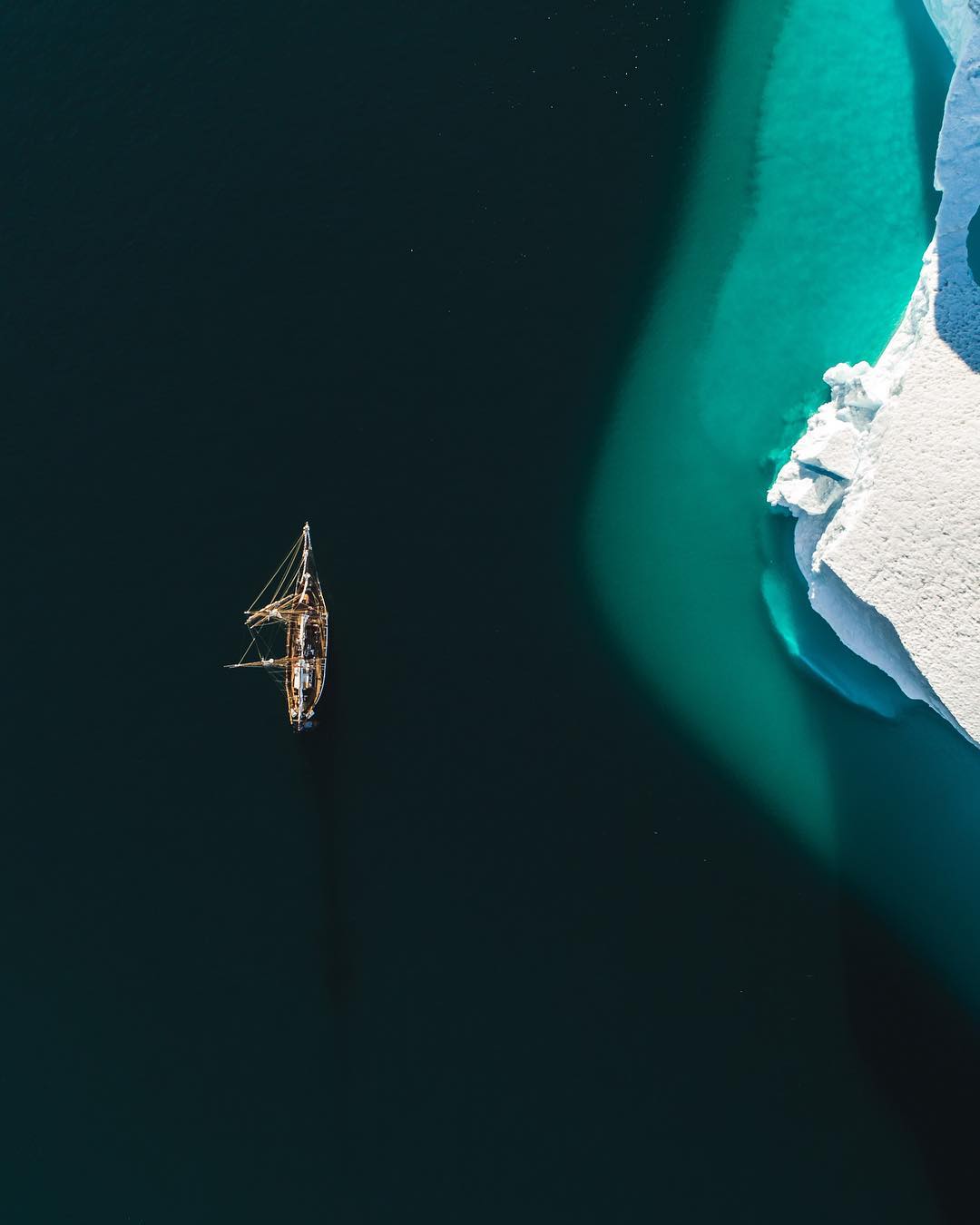 Spectacular arctic shots by Joe Shutter, a talented British-Brazilian photographer, and adventurer currently based in Reykjavik, Iceland. Joe captured some majestic sceneries of Greenland on his photo expedition. END_OF_DOCUMENT_TOKEN_TO_BE_REPLACED 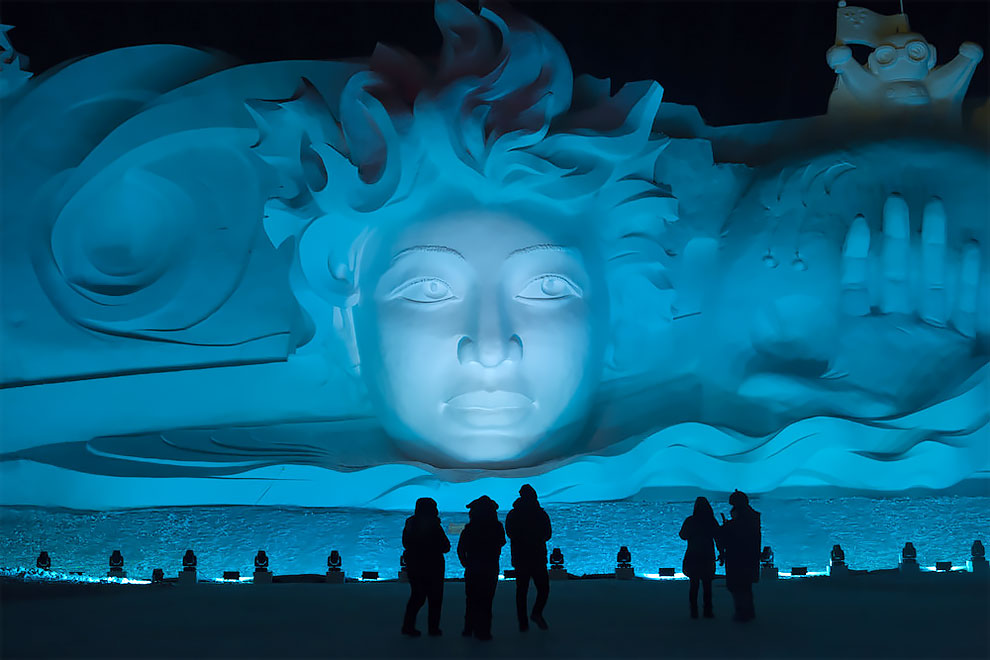 As the birthplace of China’s ice and snow sculpture art and the first of its kind in China, Harbin Sun Island International Snow Sculpture Art Expo is an important part of the Harbin Ice and Snow Festival as well as one of the hottest attractions of Harbin tour. Charactered by a long exhibition period (60-70 days), high quality, new content, large scale and a lot of entertaiment, the expo is also known as “The world’s largest ice and snow carnival”. END_OF_DOCUMENT_TOKEN_TO_BE_REPLACED 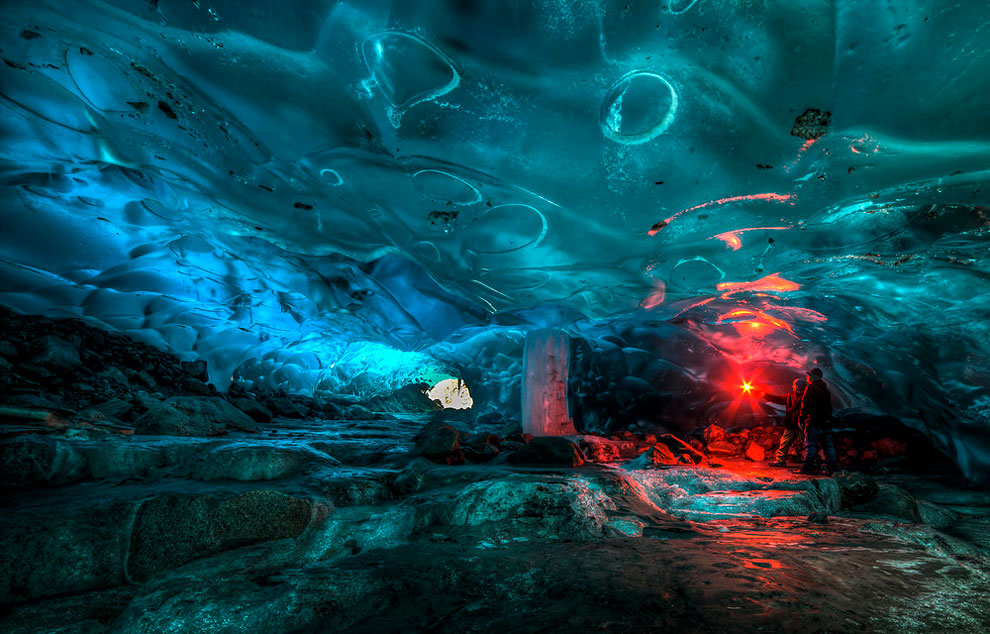 This photographer is walking on thin ice after taking stunning photographs inside an Alaskan ice cave that could collapse at any moment. END_OF_DOCUMENT_TOKEN_TO_BE_REPLACED