Sanctuary Asia: A Shocking Campaign Against The Misdeeds Of Deforestation 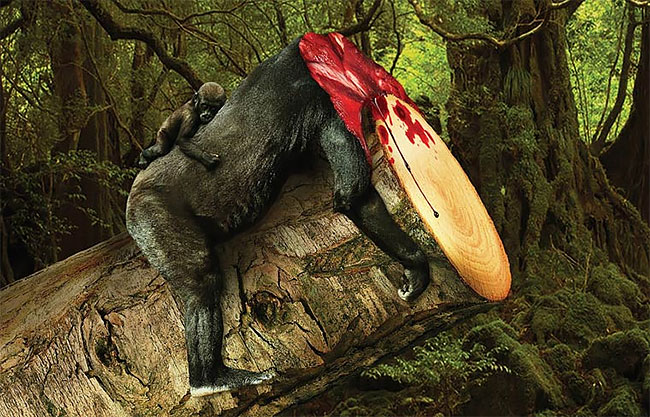 A shock and very visual campaign against deforestation and its misdeeds, starting with the disastrous consequences on animals, created by Ganesh Prasad Acharya for the wildlife defense foundation Sanctuary Asia. END_OF_DOCUMENT_TOKEN_TO_BE_REPLACED 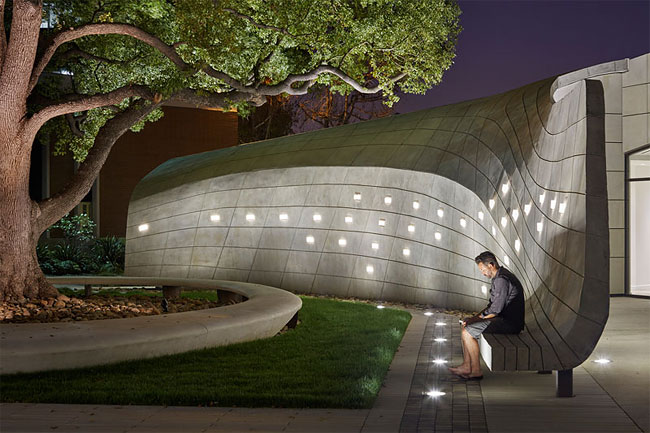 Sometimes, you just need a place to relax and unwind, which is exactly what Belzberg Architects have designed for this cancer treatment and research center in California. Located in Duarte, California, the design team was inspired by the “wishing trees” found across the campus that hold hundreds of personal notes tied to branches with messages of hope for the health of loved ones. The new project, which comprises of two buildings that will be used for exhibits, events and offices, wrap around an existing century-old camphor tree. END_OF_DOCUMENT_TOKEN_TO_BE_REPLACED

This Awesome Woman Turned Her Home Into A Bat Sanctuary 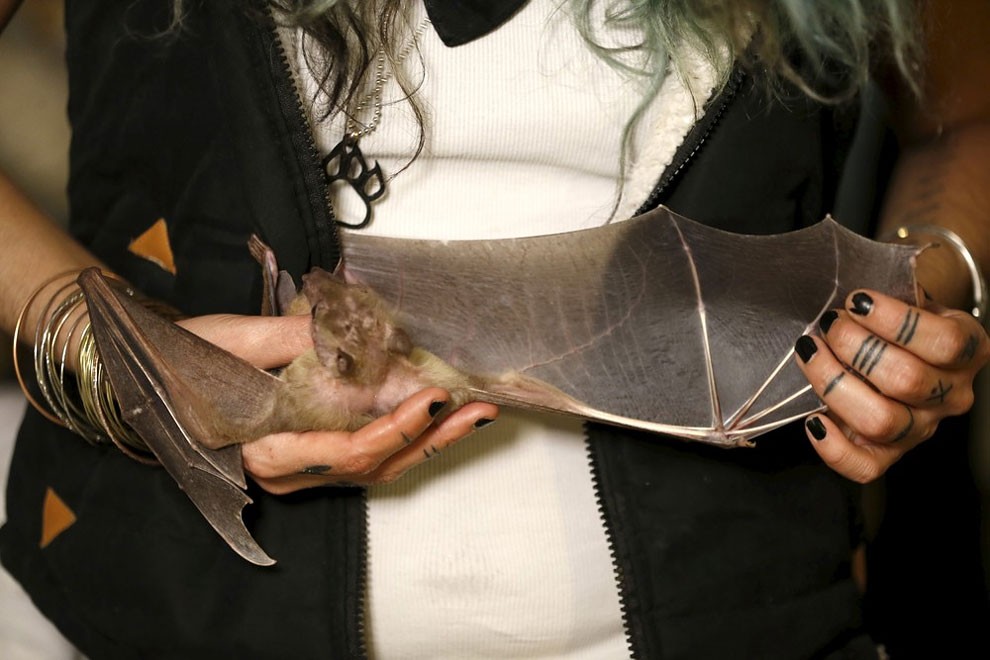 Israeli woman, Nora Lifschitz, 28, holds an injured Egyptian fruit bat at her home in Tel Aviv February 21, 2016. Lifschitz says that she began caring for injured fruit bats from her home two years ago and now has some 70 of the flying mammals which she plans to release back into nature once they are healthy. END_OF_DOCUMENT_TOKEN_TO_BE_REPLACED

The Cat House on the Kings is the Largest Cat Sanctuary 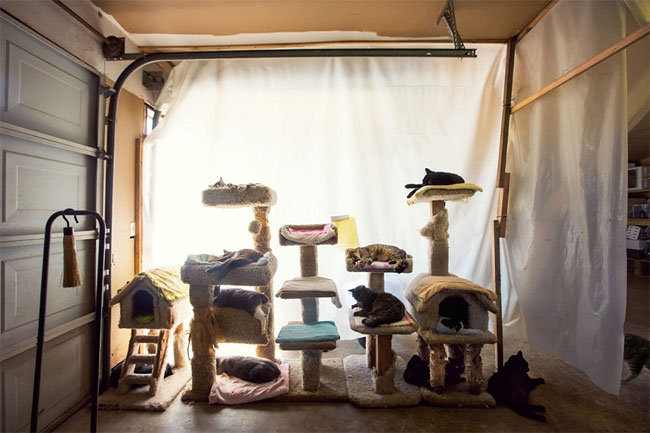 Have you ever heard of the term “cat lady?” Usually this phrase has a negative connotation. Visualize a person who adopts way too many cats and ends up having too much focus on their kitties – that’s what a cat lady is typically supposed to be like. Someone with just a few cats can be called that term, but what about someone with over 700?

Lynea Lattanzio has over hundreds of cats on her property… and a dozen dogs and a handful of goats. She’s not crazy, though. She is running one of the largest lifetime adoption cat sanctuaries, The Cat House On The Kings, in photos by Christina Gandolfo.
END_OF_DOCUMENT_TOKEN_TO_BE_REPLACED 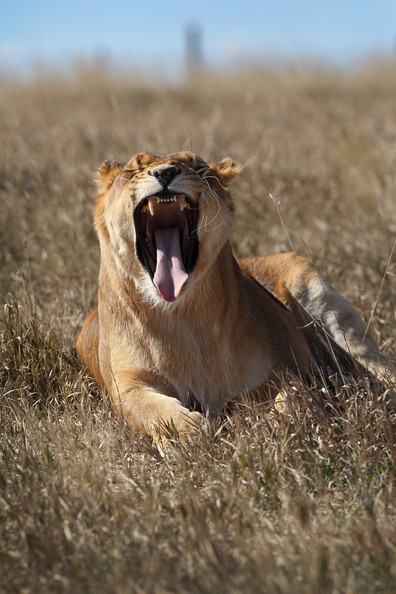 A lioness yawns in a “free roaming space” at The Wild Animal Sanctuary on October 20, 2011 in Keenesburg, Colorado. The non-profit sanctuary is a 720-acre refuge for large carnivores that have been confiscated from illegal or abusive situations and is currently home to over 290 lions, tigers, bears, wolves and other large carnivores. It is the oldest and largest carnivore sanctuary in the United States, having been in operation since 1980. On Tuesday the owner of a Zanesville, Ohio private animal reserve set loose 56 animals, of which 49 were hunted down and killed by law enforcement and six others were tranquilized and are being treated at the Columbus Zoo. (John Moore/Getty Images North America) END_OF_DOCUMENT_TOKEN_TO_BE_REPLACED