From the 1920s and into the 1950s the Shell Oil Company produced some wonderful advertising posters and some said, the most beautiful the country has ever seen. 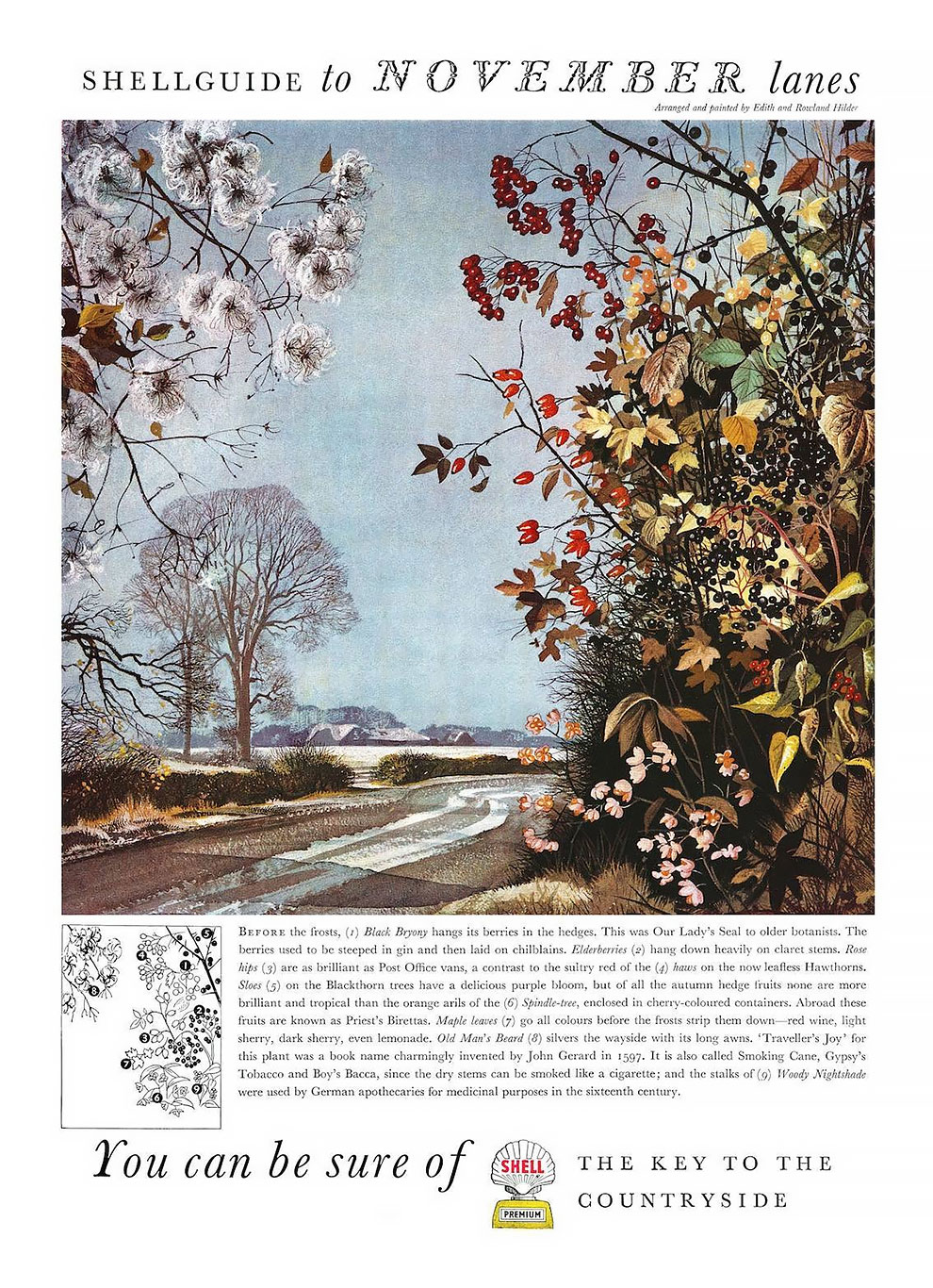 1954: Arranged and painted by Edith and Rowland Hilder

Looking at these examples from the mid-fifties it’s difficult to argue. It was a different time and the adverts, mostly shown in up-market magazines such as Country Life, show us a view of Britain as a lost rural idyl while, somewhat ironically, promoting not only petrol and oil but motoring in general and where it could take you. It was only Shell petrol and diesel that could give you the exhilarating pleasure and joyous freedom of the countryside. END_OF_DOCUMENT_TOKEN_TO_BE_REPLACED

The Incredible Art Of Maciej Kuciara, Who’s Worked On The Last Of Us, Ghost In The Shell & Crysis 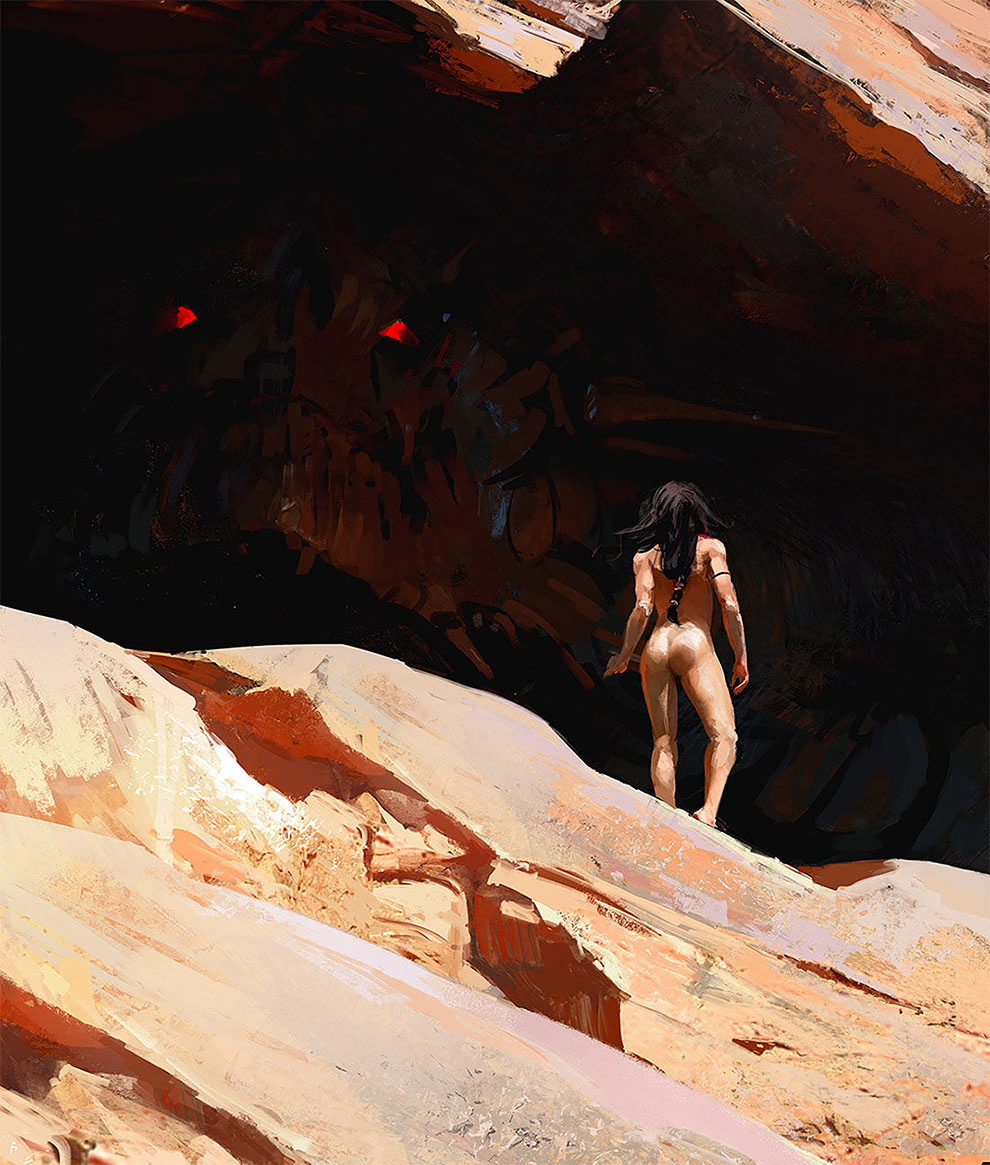 Maciej Kuciara is one of the most talented concept artist on the planet. And you’re about to see just why. END_OF_DOCUMENT_TOKEN_TO_BE_REPLACED

The One Backpack – First Customizable Backpack With Replaceable Shell 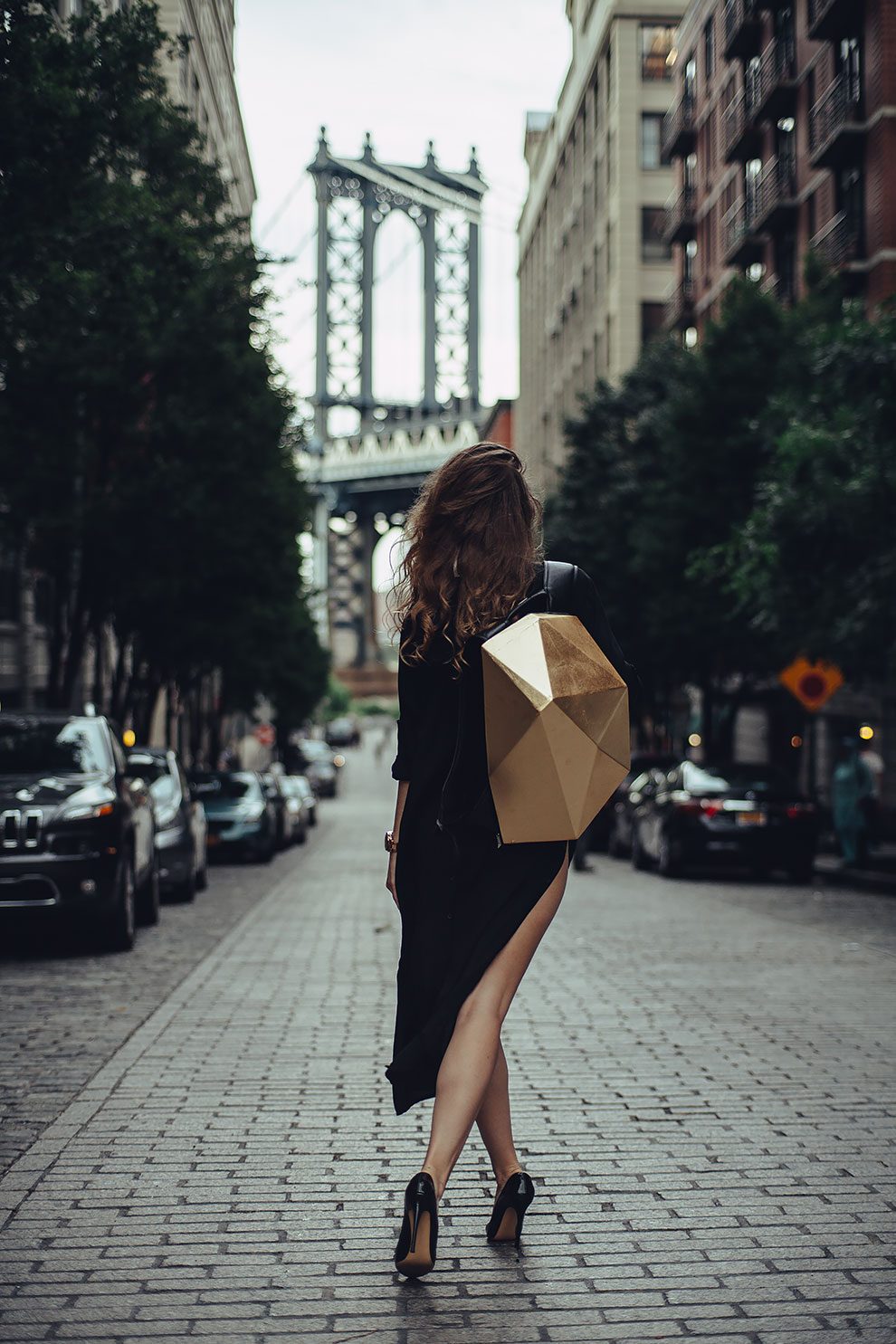 The ONE Brand announces the backpack with the innovative product design and functionality. The main item, that differs The ONE backpack from others – is that it consists of two parts: the leather backpack & customizable outer Shell. Creators intend to provide people an opportunity to express themselves in their own special and creative way according to everyday changing style, mood and preferences. END_OF_DOCUMENT_TOKEN_TO_BE_REPLACED 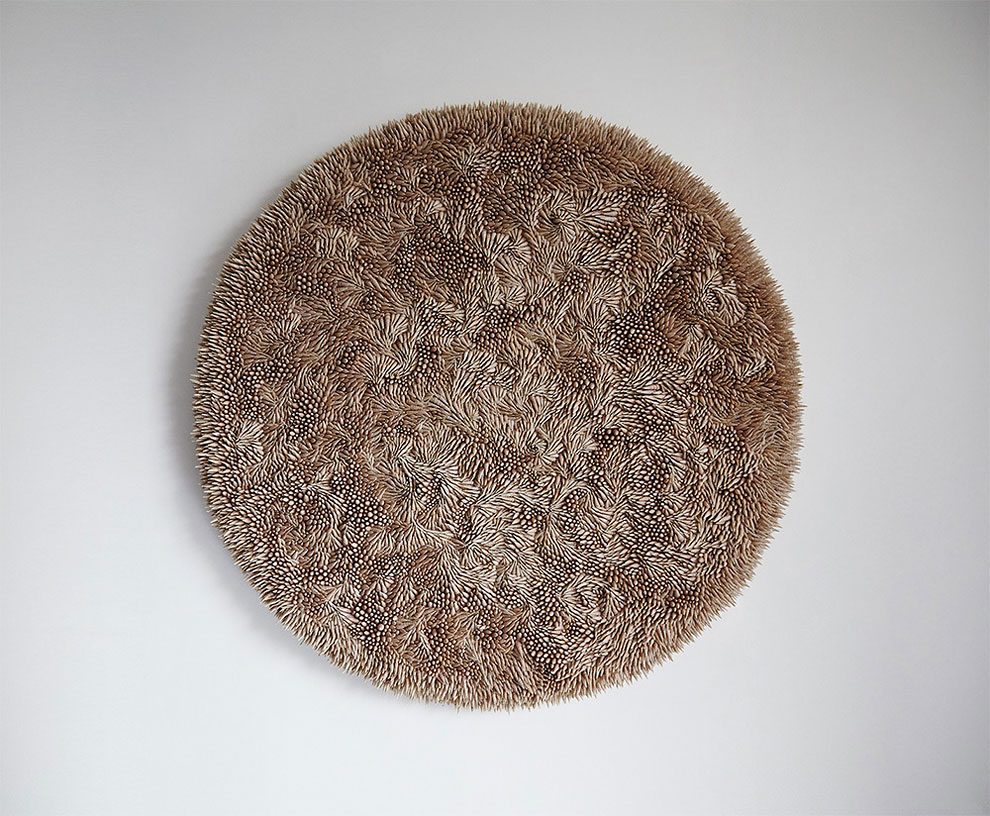 A general view of the giant polar bear puppet outside the Shell Building on September 2, 2015 in London, England. As part of the protest, 64 activists and puppeteers manoeuvred a giant polar bear puppet the size of a double decker bus to rest just metres away from Shell’s front entrance. It’s intended the polar bear titan will remain fixed there until Shell’s Arctic drilling window ends later this month. (Photo by Ben Pruchnie/Getty Images)
END_OF_DOCUMENT_TOKEN_TO_BE_REPLACED 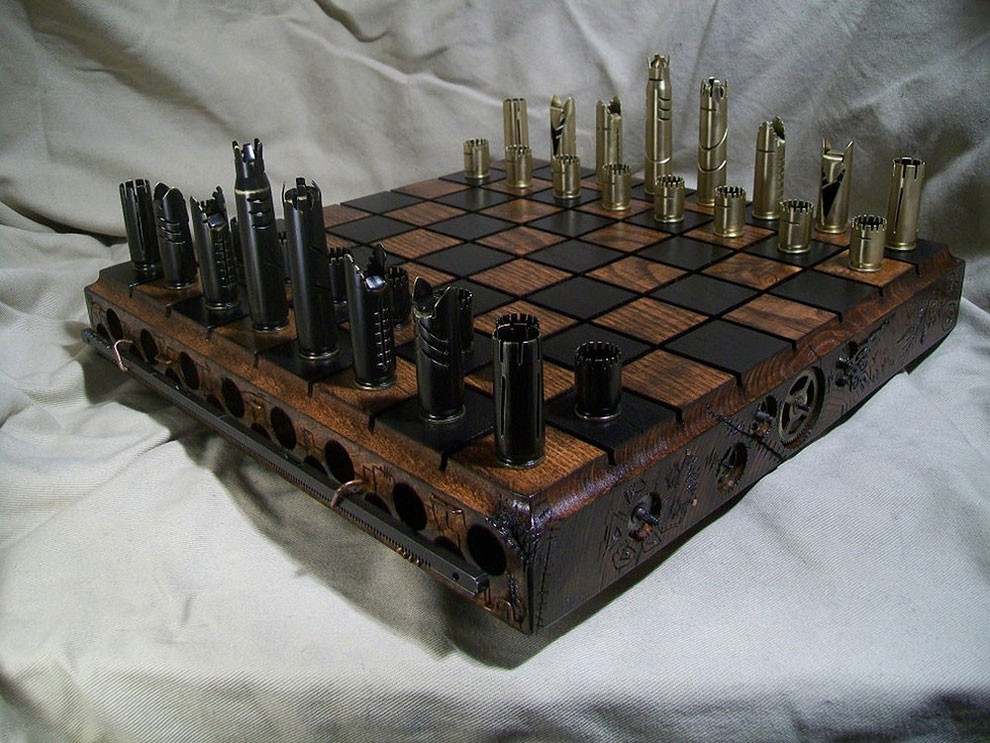 According to an author: “First, note the quarter placed in the images for a size reference. The board for this set was made from jointed pieces of Red Oak.” END_OF_DOCUMENT_TOKEN_TO_BE_REPLACED 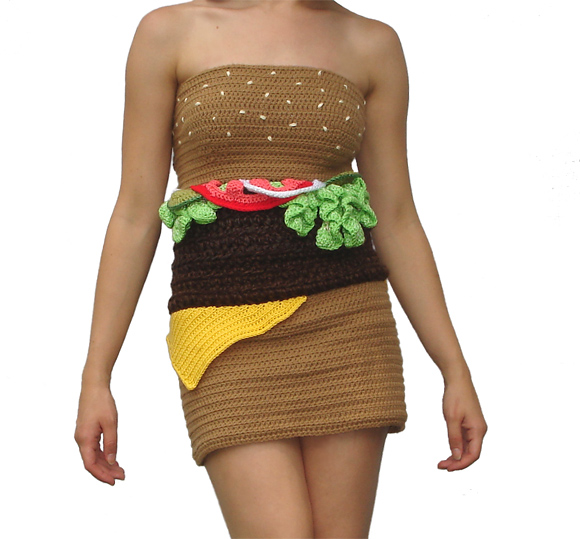