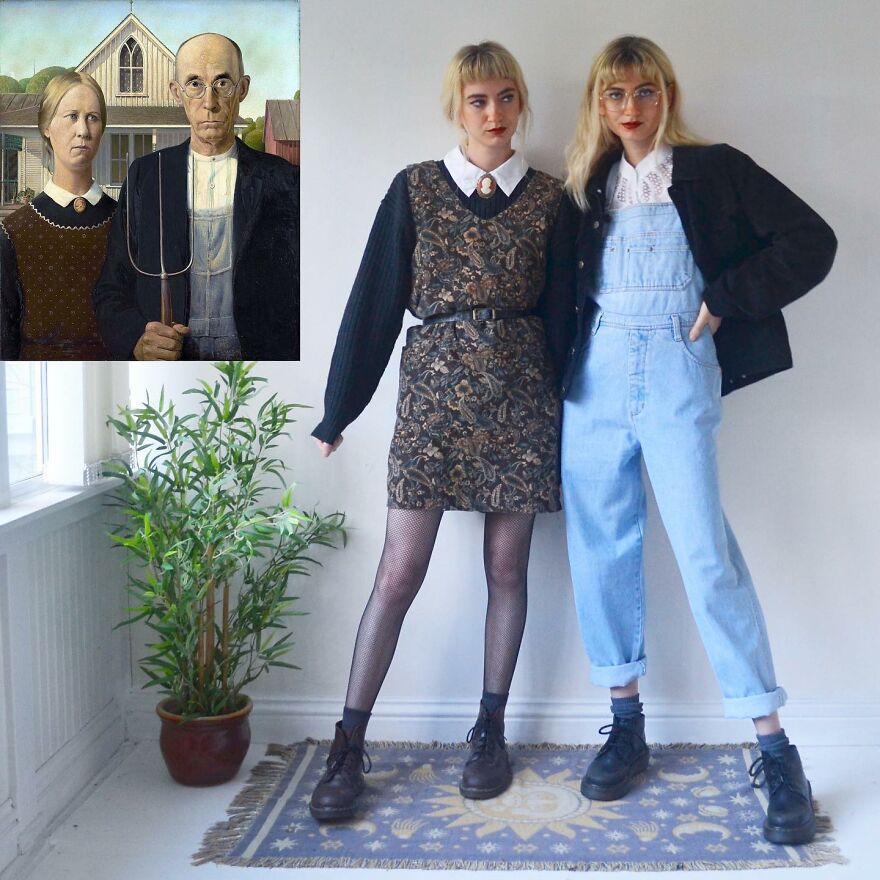 Ever feel like you have nothing to wear even with a closet full of clothes? Yes, us too. Although who would’ve thought that it’s possible to look for outfit inspiration in famous pop culture characters – even the animated ones. END_OF_DOCUMENT_TOKEN_TO_BE_REPLACED 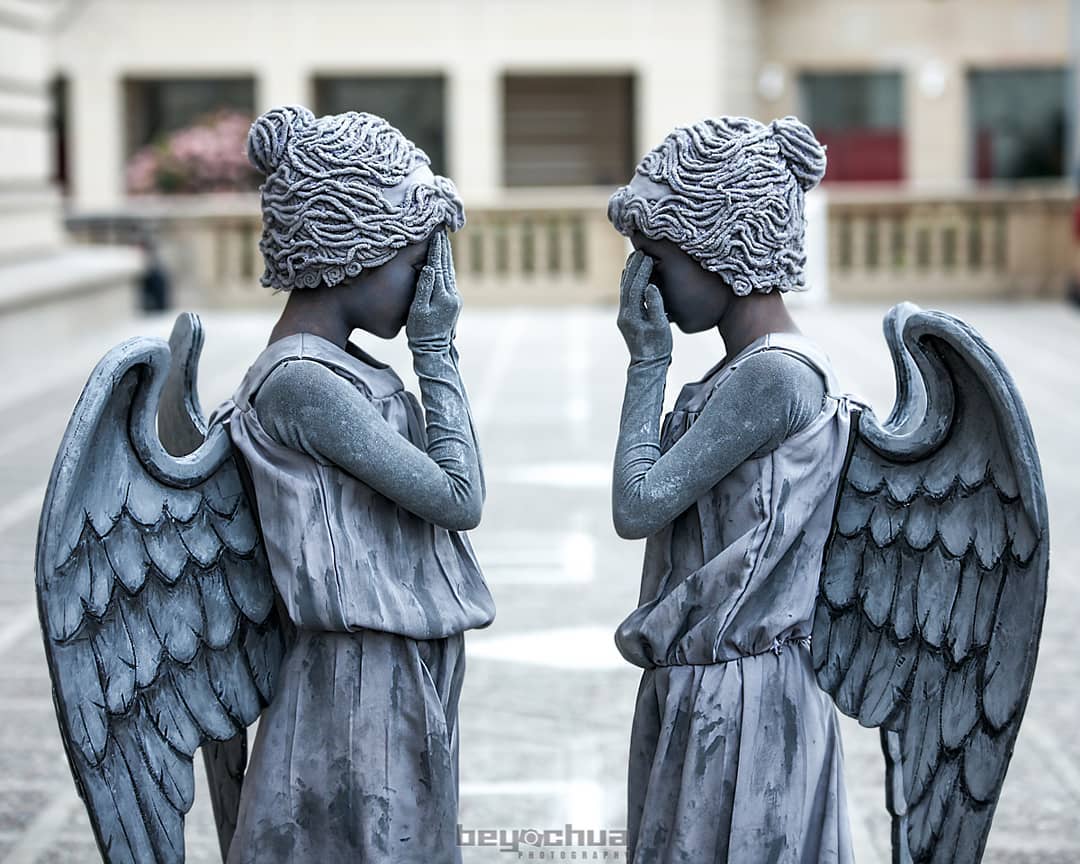 Meet Chihiro and Chiaki: two girls are eleven-year-old twins, and have been cosplaying since they were three. They may be young, but they aren’t too young to show off their awesome cosplay skills, which feature characters from all kinds of genres and mediums. Based on their Instagram account, they have a fairly wide array of costumes in their portfolio, including cute, cool, and creepy characters. END_OF_DOCUMENT_TOKEN_TO_BE_REPLACED 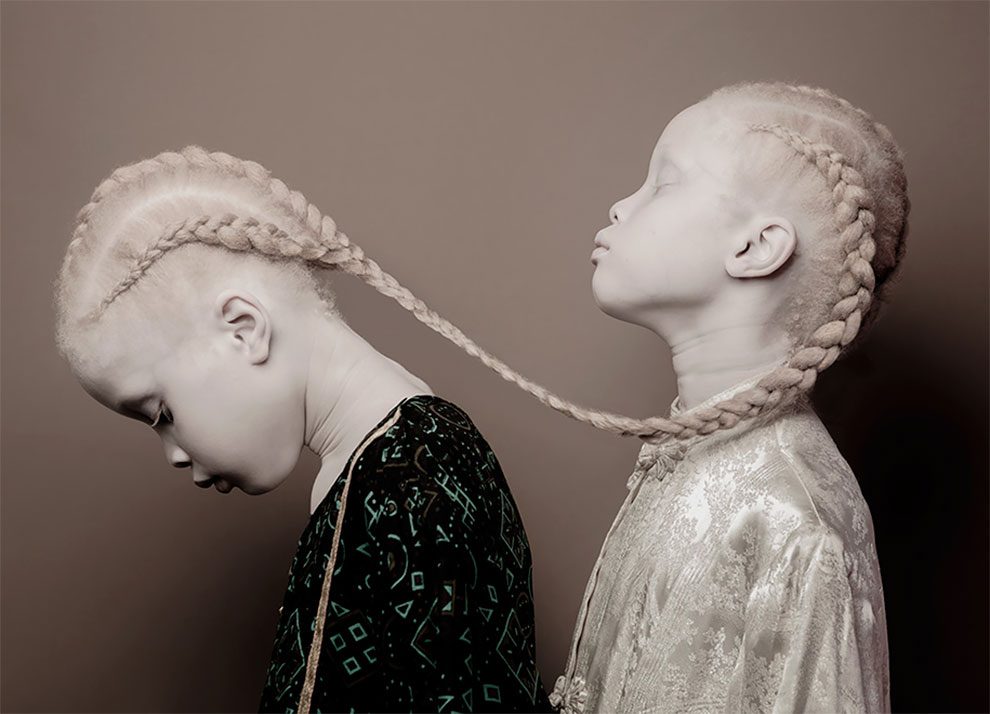 Lara and Mara Bawar are not your average supermodels, but their striking appearance is sending shockwaves through the fashion industry. The 11-year-old twins from São Paulo, Brazil, have albinism, a condition that causes a lack of skin and hair pigment, and they embrace it to the fullest. END_OF_DOCUMENT_TOKEN_TO_BE_REPLACED

Chinese Village Is Home To 39 Sets Of Twins 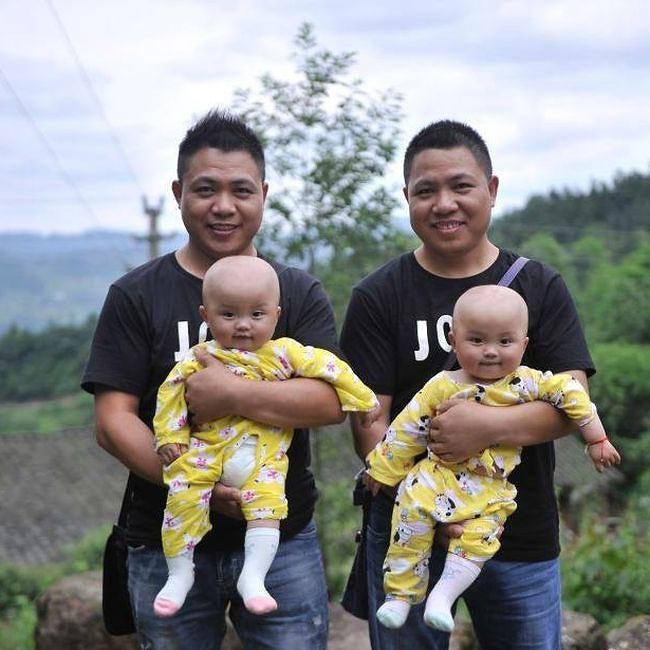 They must put something special in the water in Qingyang village in the Jiangjin district of Chongqing. The village only has 367 households but somehow has 39 pairs of twins. END_OF_DOCUMENT_TOKEN_TO_BE_REPLACED 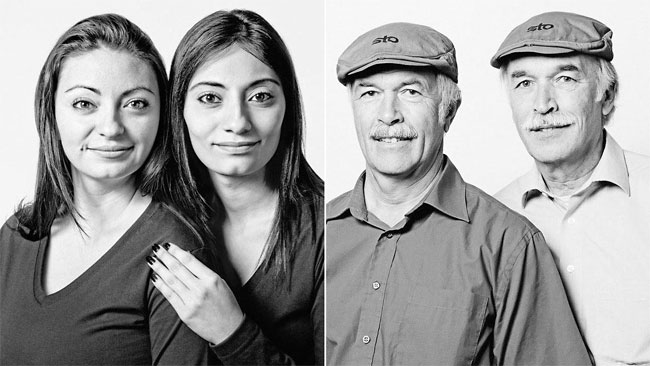 Amongst the annals of fiction and folklore, a “doppelgänger” is considered to be the paranormal double of a living person. We’re not talking twins either, we’re talking about individuals who could be from different cultures, countries and bloodline that bare a startling resemblance to your own physical appearance. END_OF_DOCUMENT_TOKEN_TO_BE_REPLACED 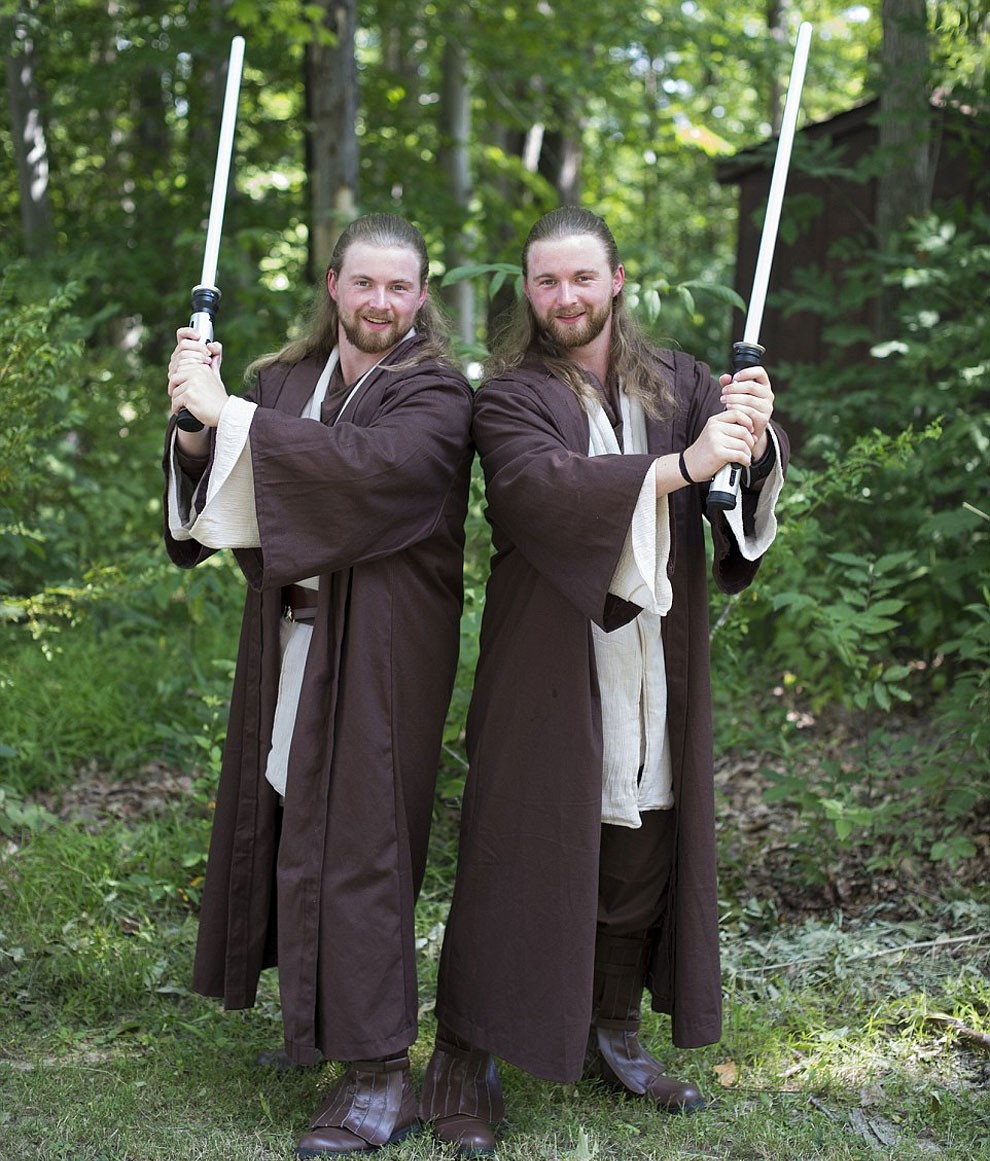 “A street in the Cuban capital, Havana, is home to 12 sets of twins, ranging from toddlers to senior citizens. Some say it could be something in the water. Others point to a tree with mystical significance for locals. And maybe it’s just chance.

Scientists say a variety of factors play into twin births, such as race, the mother’s age and diet. Western Africa, from where many Afro-Cubans can trace their ancestry, has significantly elevated rates of twinning. Meanwhile statisticians caution against the human tendency to seek patterns of serendipity in a random world.

“Something could definitely be there, it could be a combination of various factors”, Andrew Gelman, a statistics professor at Columbia University, said via email. “In addition, opportunistic counting can make a small and natural pattern appear larger”. For example focusing on these two blocks without considering other surrounding ones, he added, “puts the spotlight on a small subset”.

While there’s been no scholarly study of the twins on 68-A Street, they nonetheless consider themselves part of a special community. Some look to faith for an explanation. “There are neighbors who are religious. Many say it’s the Siguaraya tree, which people ask for things and is in one of the homes”, Fe Fernandez said. “The people believe in it strongly”. Leafy and embellished with delicate white blossoms, the Siguaraya is considered sacred in the syncretic Afro-Cuban Santeria faith and is associated with a powerful “orisha”, or spirit.

Others, like Mercedes Montero, mother of 21-year-old Xavier and Lorena, chalk it up to the luck of the draw. “It’s a very big coincidence”, Montero said, “one of those strange things in life”. – Andrea Rodriguez via Associated Press 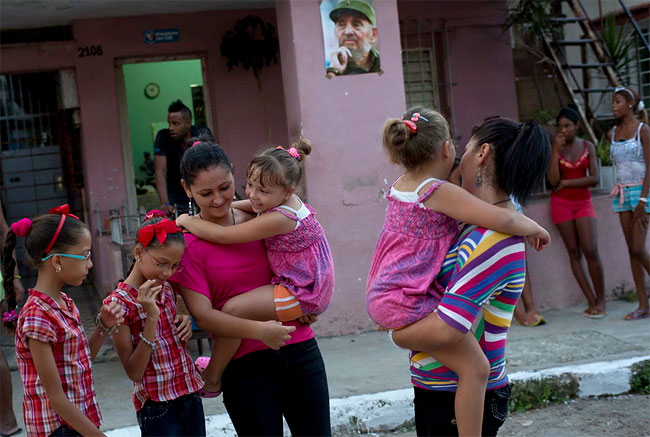 In this September 23, 2013 photo, from left to right, nine-year-old twins Camila and Carla Rodriguez, and 18-year-old twins Kamar and Sahar Youssef holding six-year-old twins Asley and Aslen Velazquez, pose for portraits along their street where a poster of Fidel Castro hangs in Havana, Cuba. The twins are just some of the 12 sets of twins living along two consecutive blocks in western Havana. (Photo by Ramon Espinosa/AP Photo) END_OF_DOCUMENT_TOKEN_TO_BE_REPLACED