Thorunn Arnadottir is a London based designer, from Iceland. She graduated with MA in Design Products at Royal College of Arts in London 2011. Before that she finished BA in Product Design at Listaháskóli Íslands (Iceland Academy of the Arts) in Reykjavik in 2007. 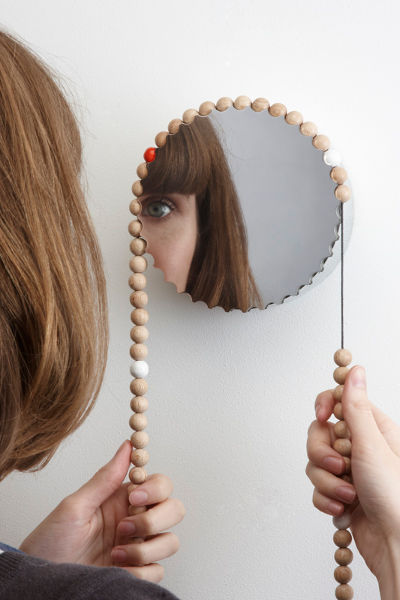 The Sasa Clock aims to bring the benefits of ancient African concepts of time to our modern lives. Rather than being dominated by time, it encourages us to relax and let time flow. “Sasa”, in African Kiswahili culture, means “What is now”.

The time is read from the color coded necklace. Each bead represents a 5 minute increment. As the wheel turns, every 5 minutes a bead drops down the cord. Orange beads represent hours, gold and silver beads represent noon and midnight. To tell the time, simply find the gold or silver bead, count the orange “hour” beads and then the blue “minute” beads until the last one to have slipped down the cord. 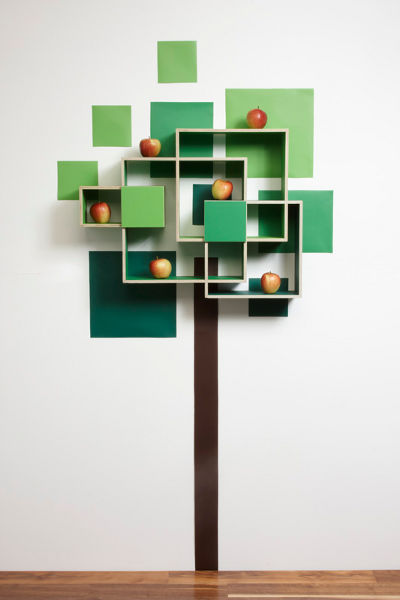 Tree and Cloud are not only shelves but also a beautiful wall decoration. 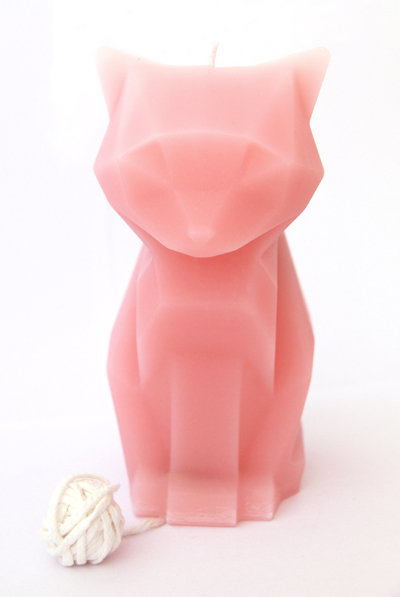 A candle in the shape of a cute kitten shows it’s more sinister devilish side when it has been lit. As the wax melts away the kitten’s skeleton is revealed, with fire blazing in it’s eyes, and eventually the ball of yarn by it’s side on fire 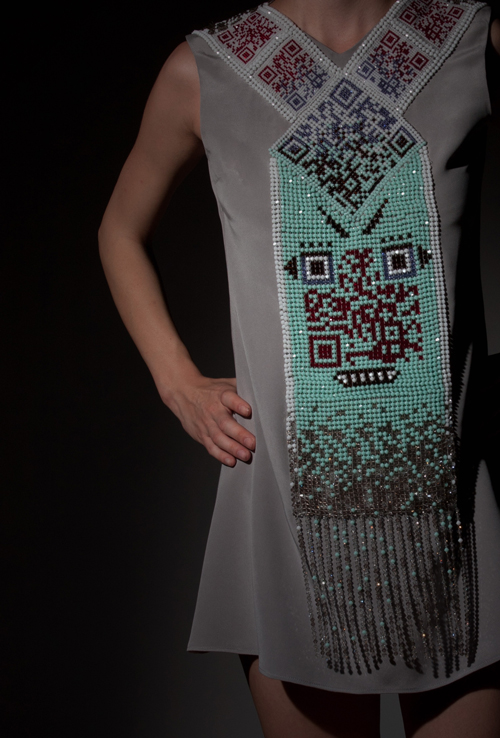 The digital media has made self promotion easier and the route to fame has become more accessible. We have become our own paparazzi’s and media.

The “super-self-promotional-dress” is designed for a pop star, Kali in Steed Lord. (www.steedlord.com)

The dress allows her to use the promotional ability of the internet to the maximum, while appearing in public offline. The dress is composed of different QR codes that link to different promotional material online that can be viewed instantly on her fans mobile phones.