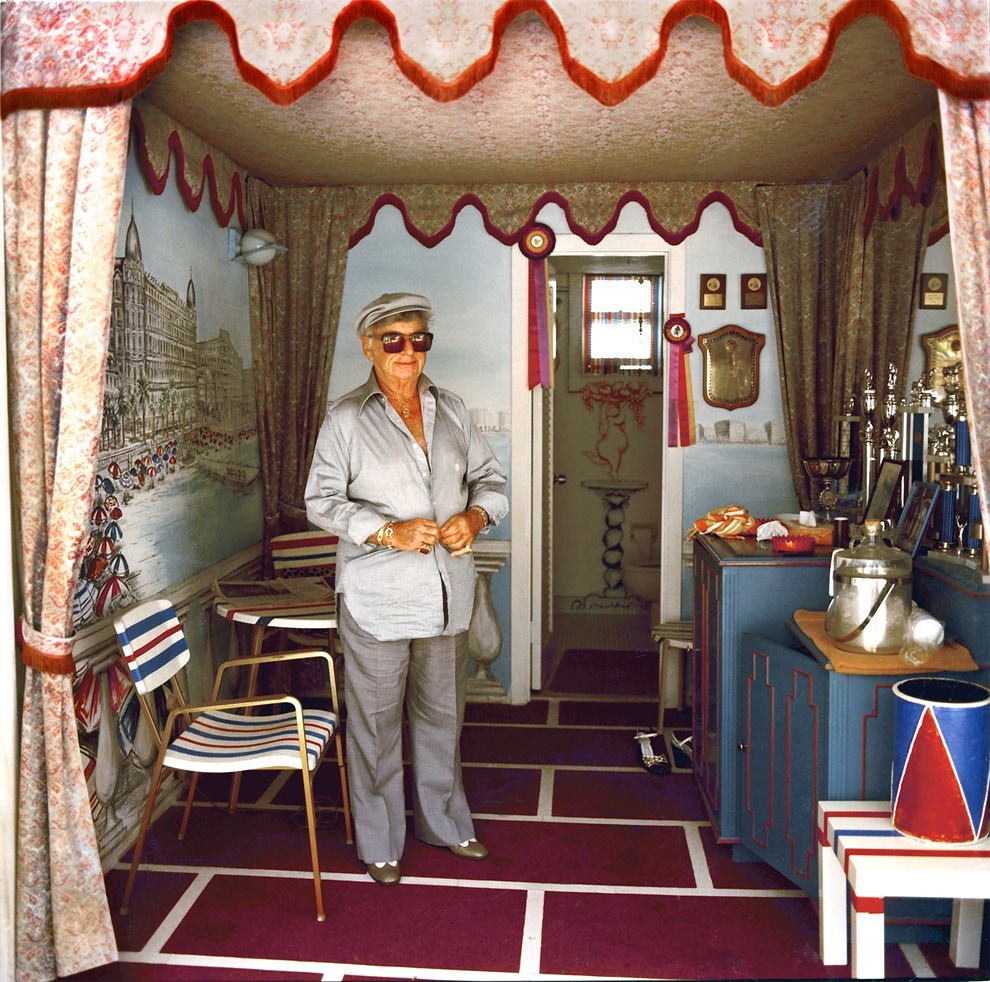 Throughout the 1970s, a young photographer named Andy Sweet documented the personalities of Miami in vivid color. In 1977, Sweet returned to the area after completing his studies at the University of Colorado at Boulder and set out to document South Beach’s vivid old-world culture. 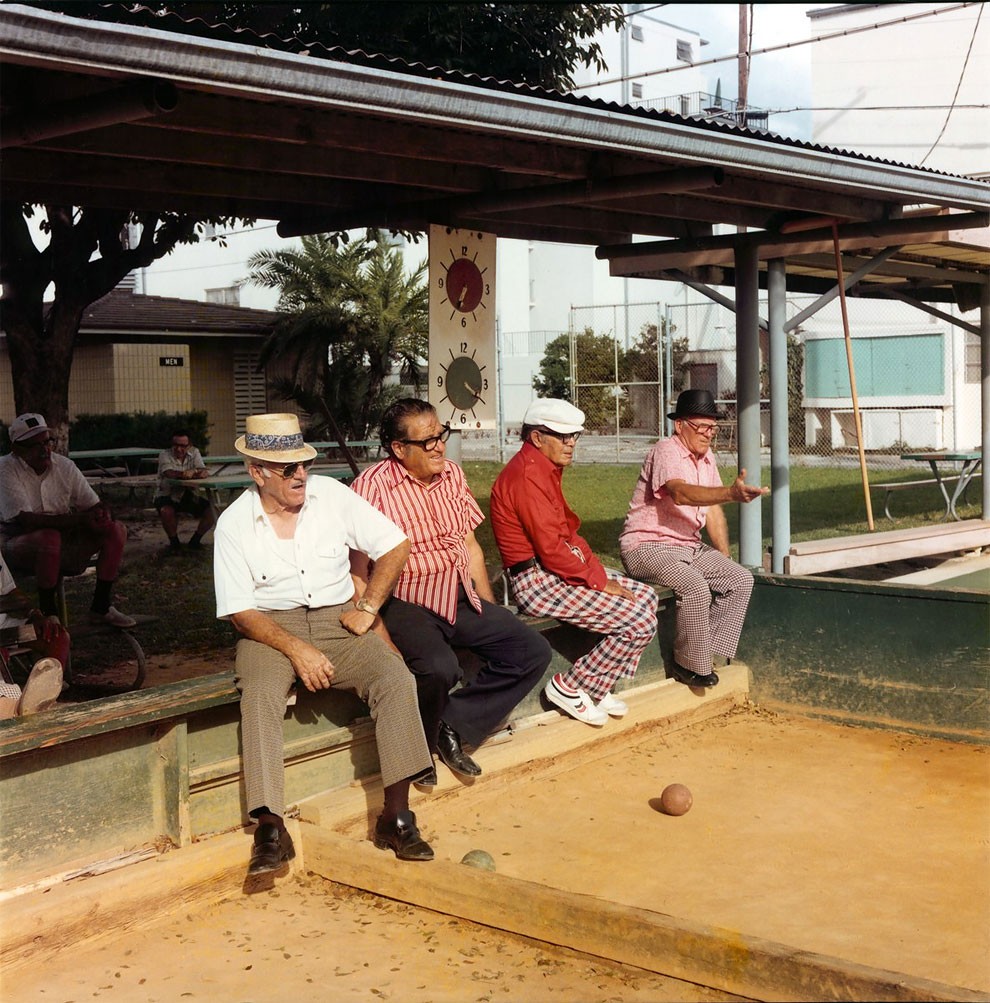 His subjects–predominantly the quirky, stylish, eclectic elderly residents, many of them Jewish–either grew up in the Miami area or were the snow birds who flocked there and found a nest for life. 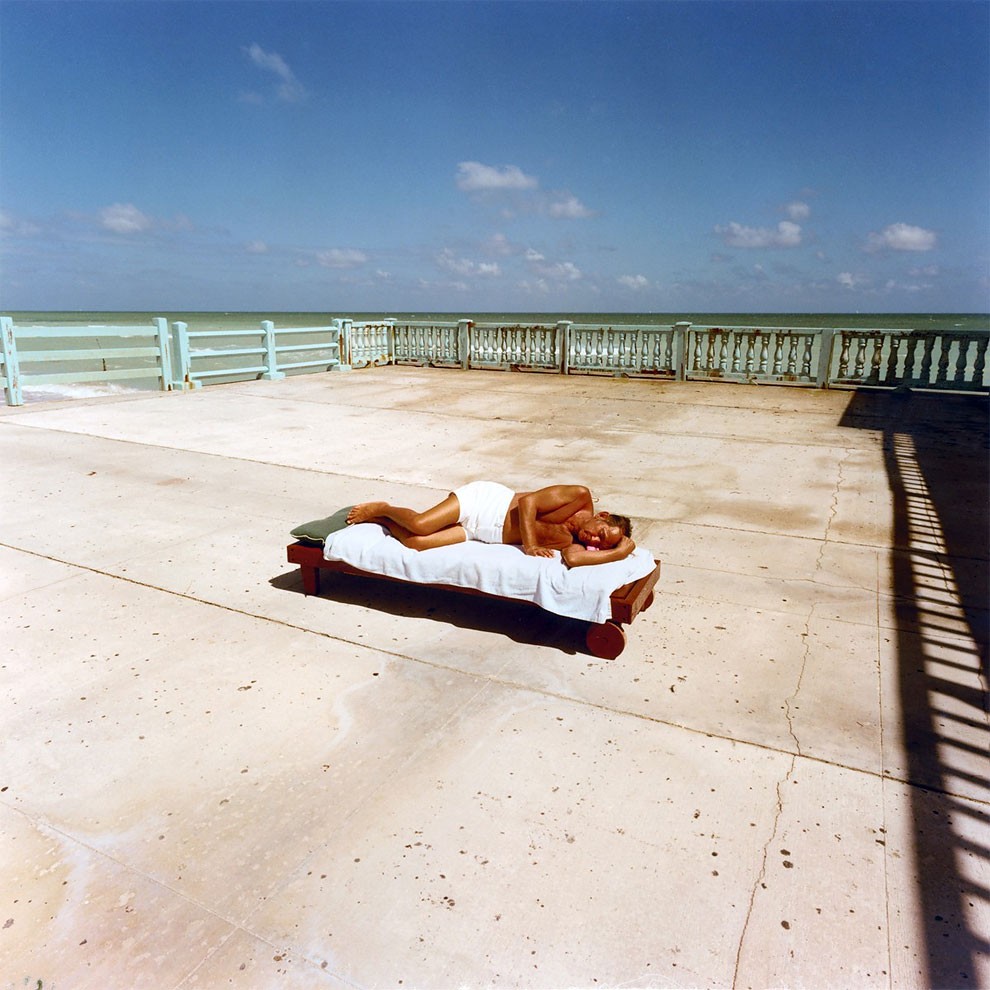 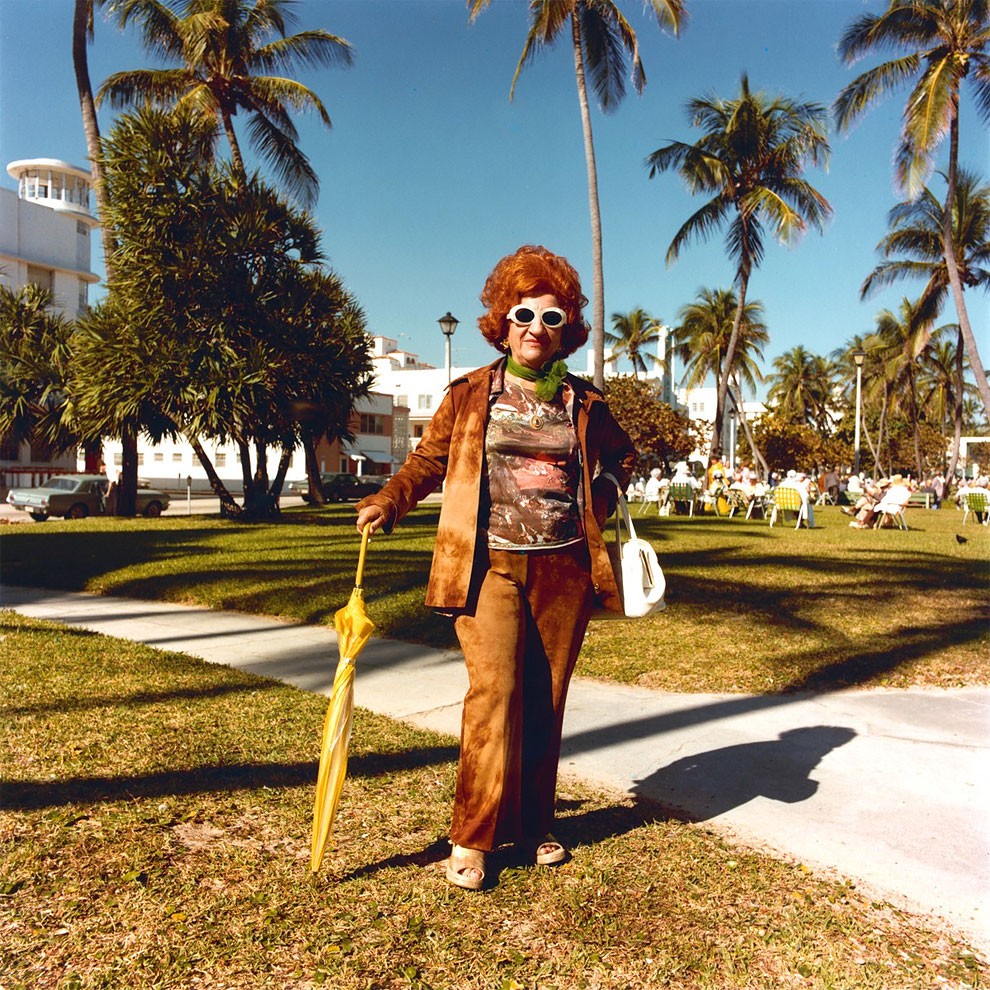 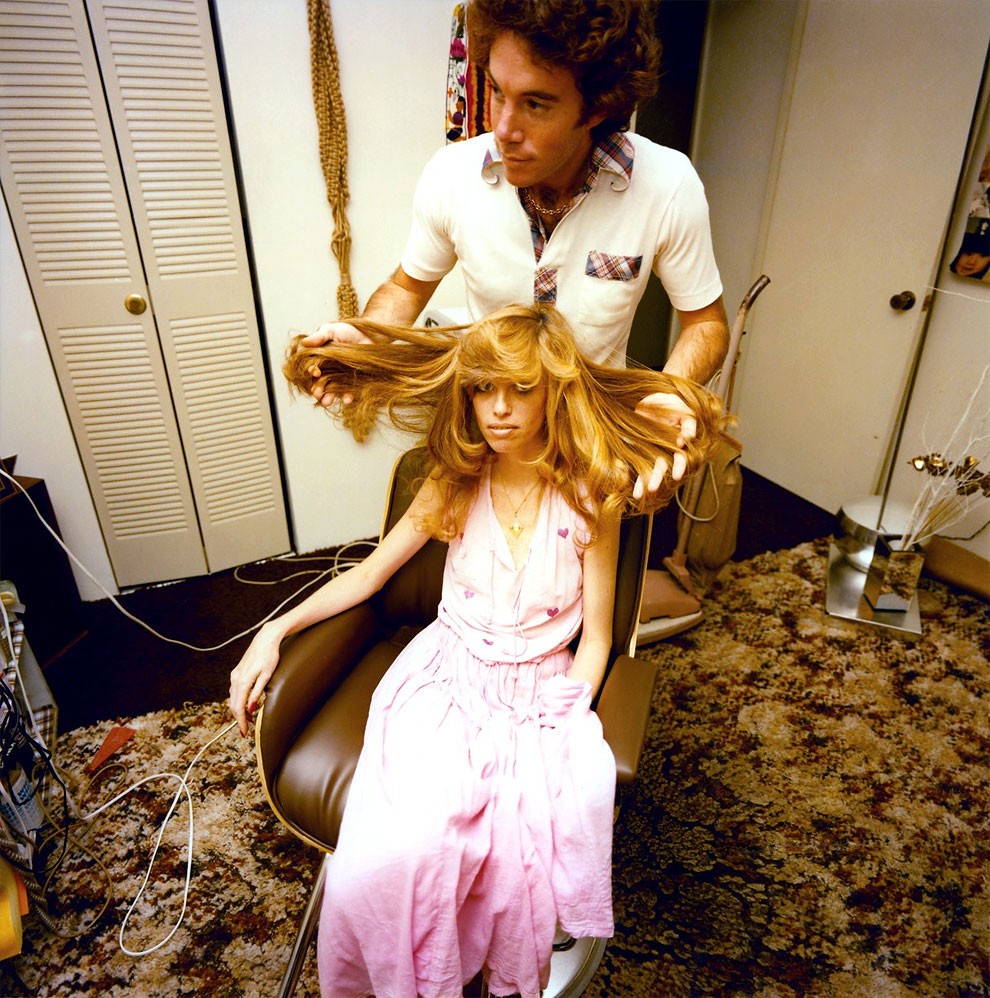 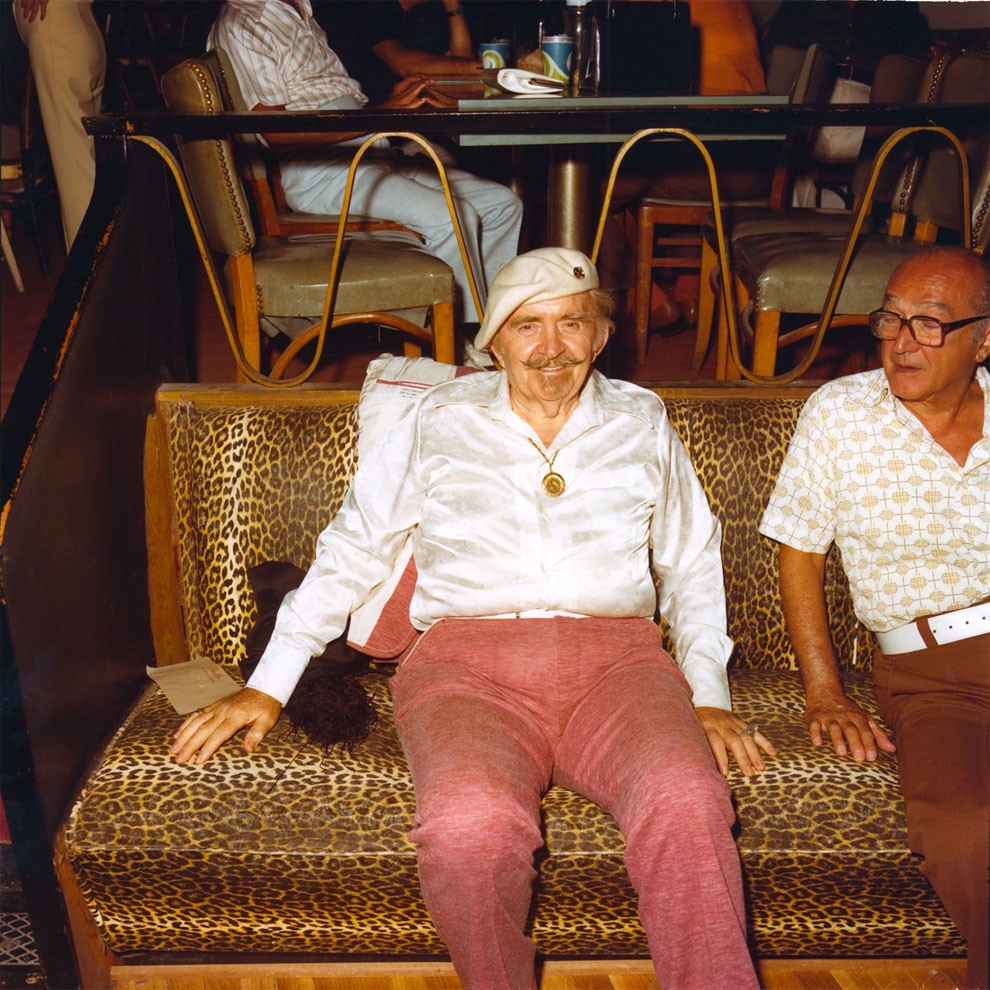 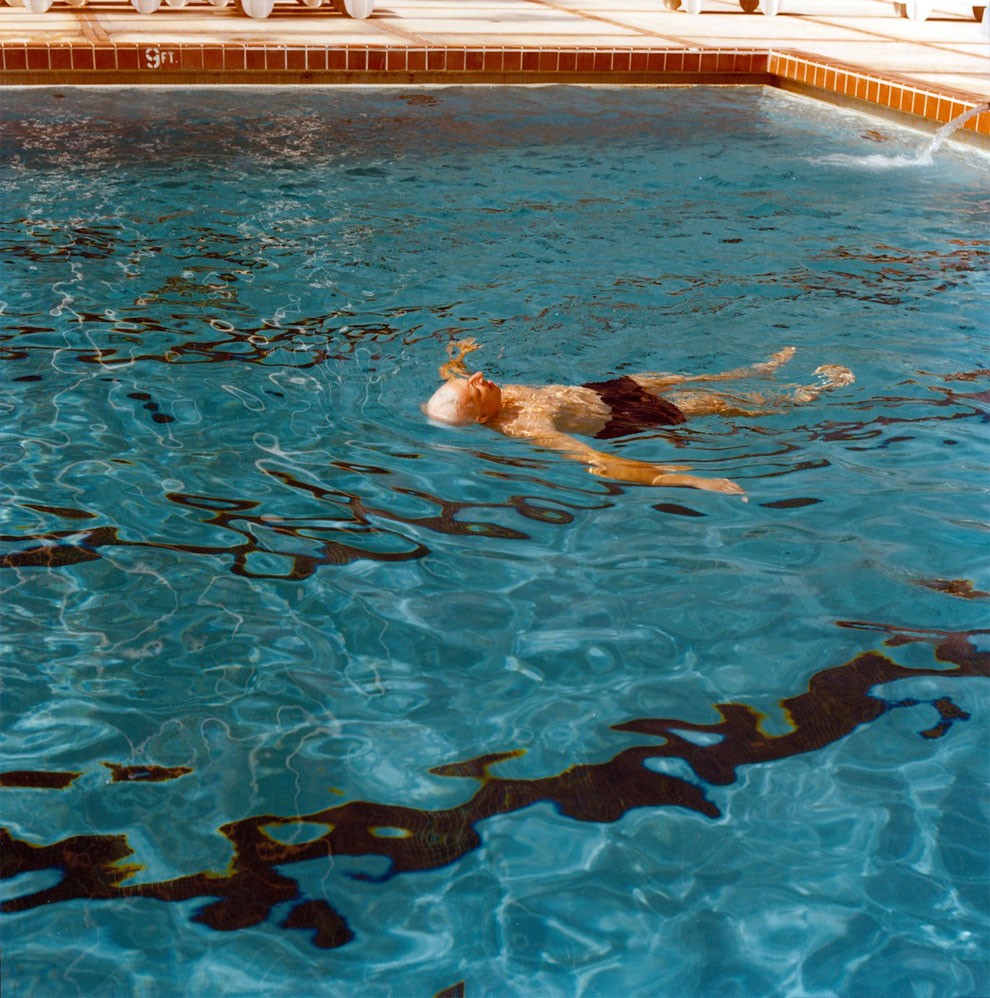 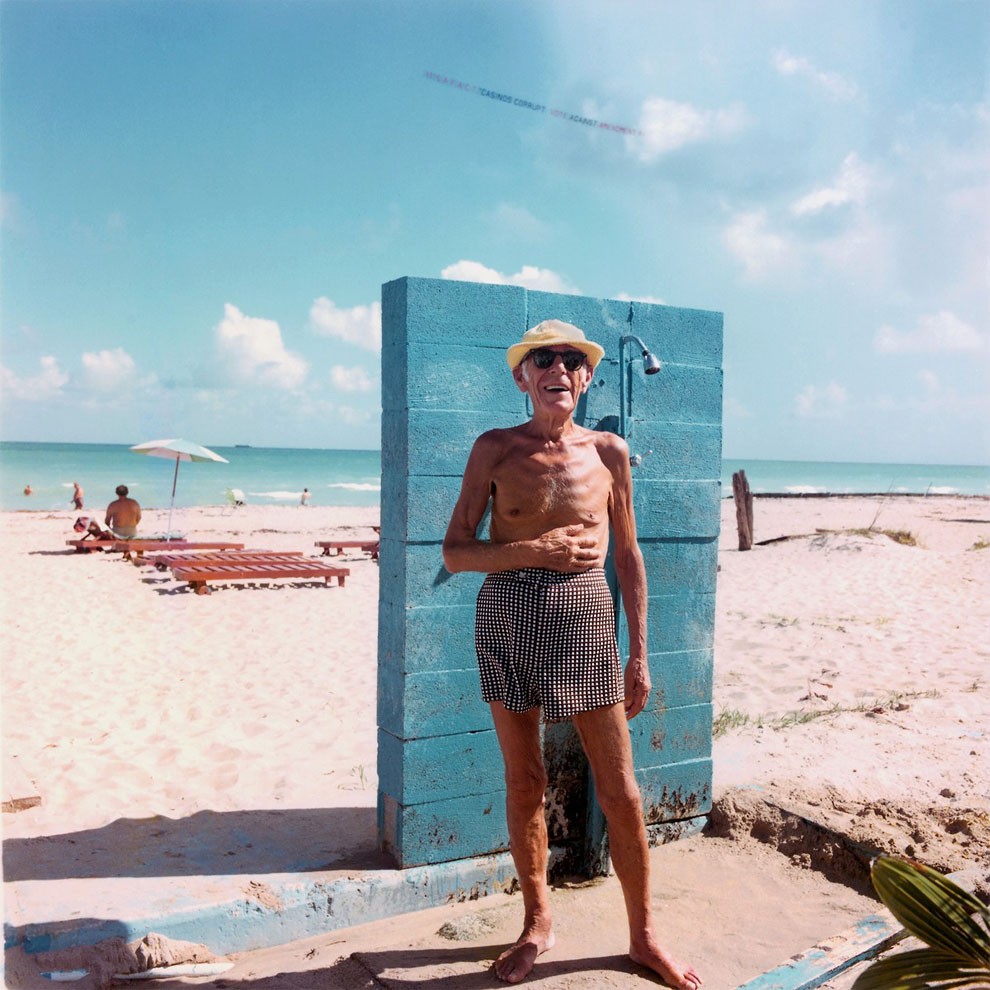 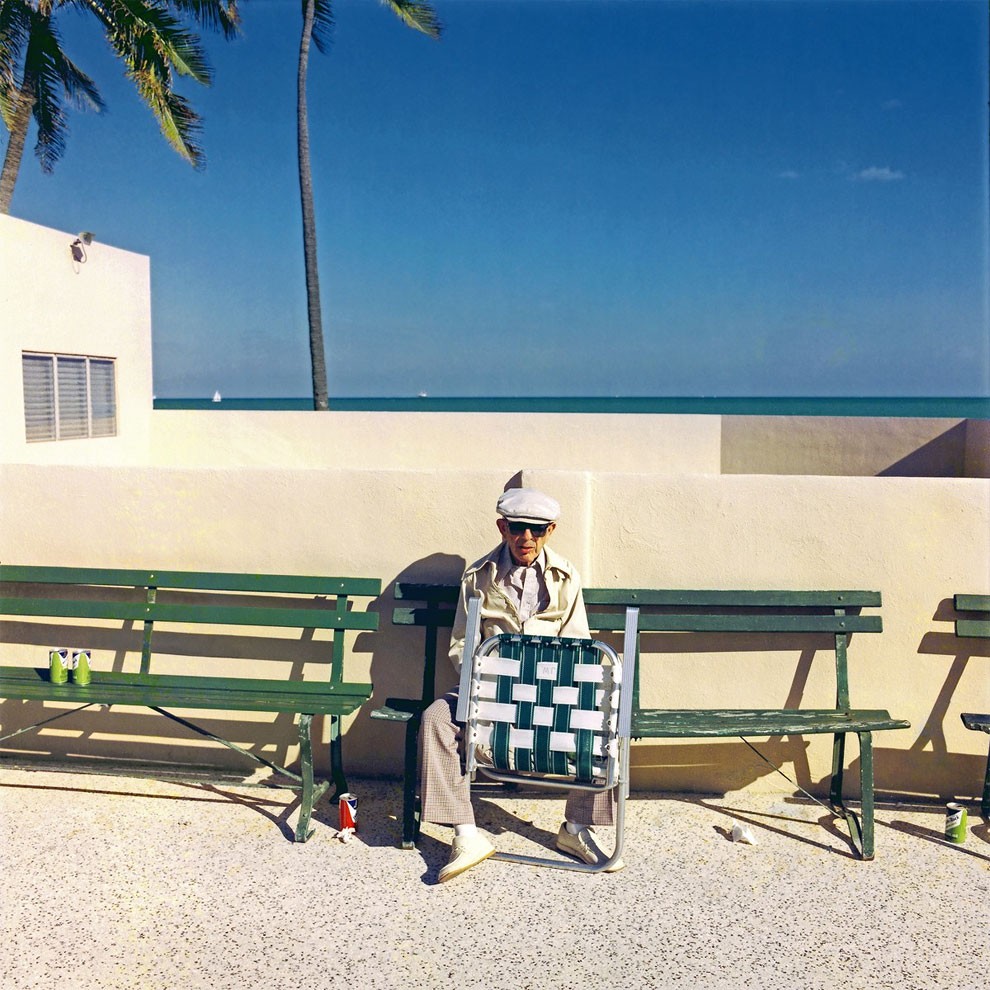 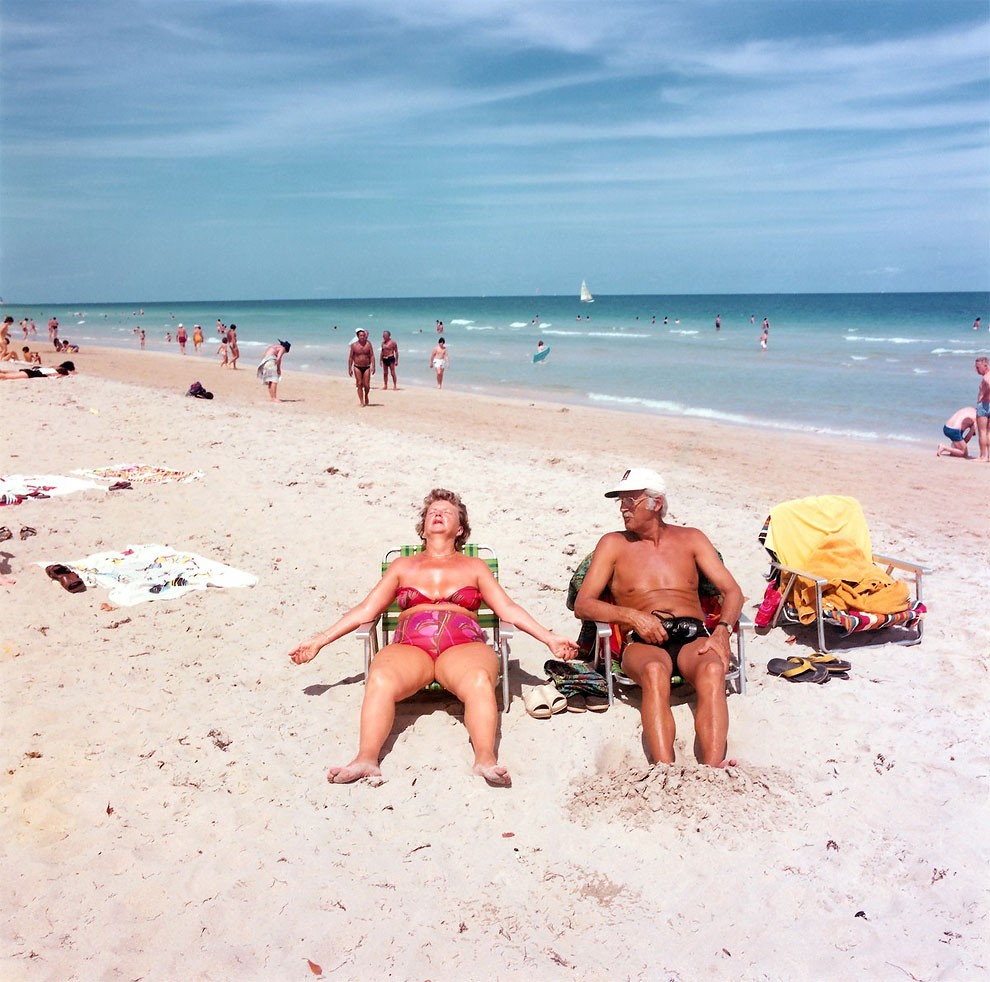 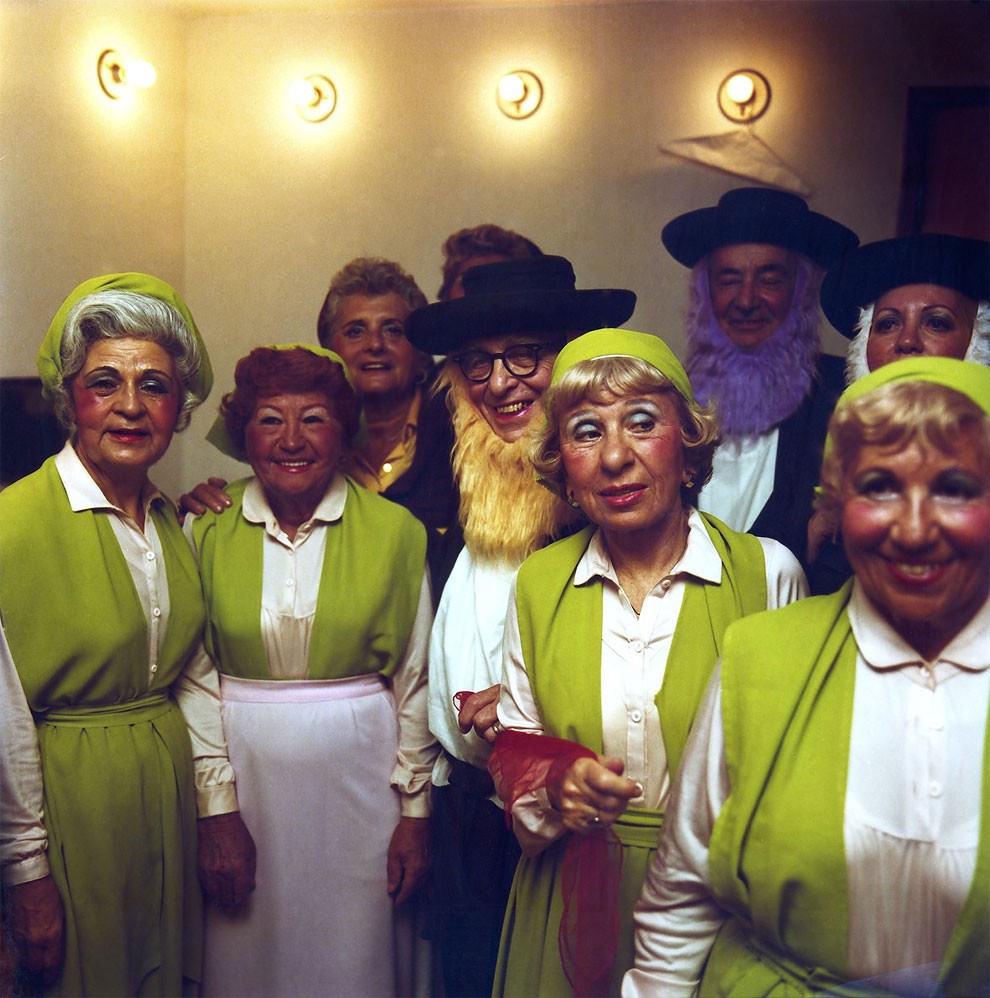 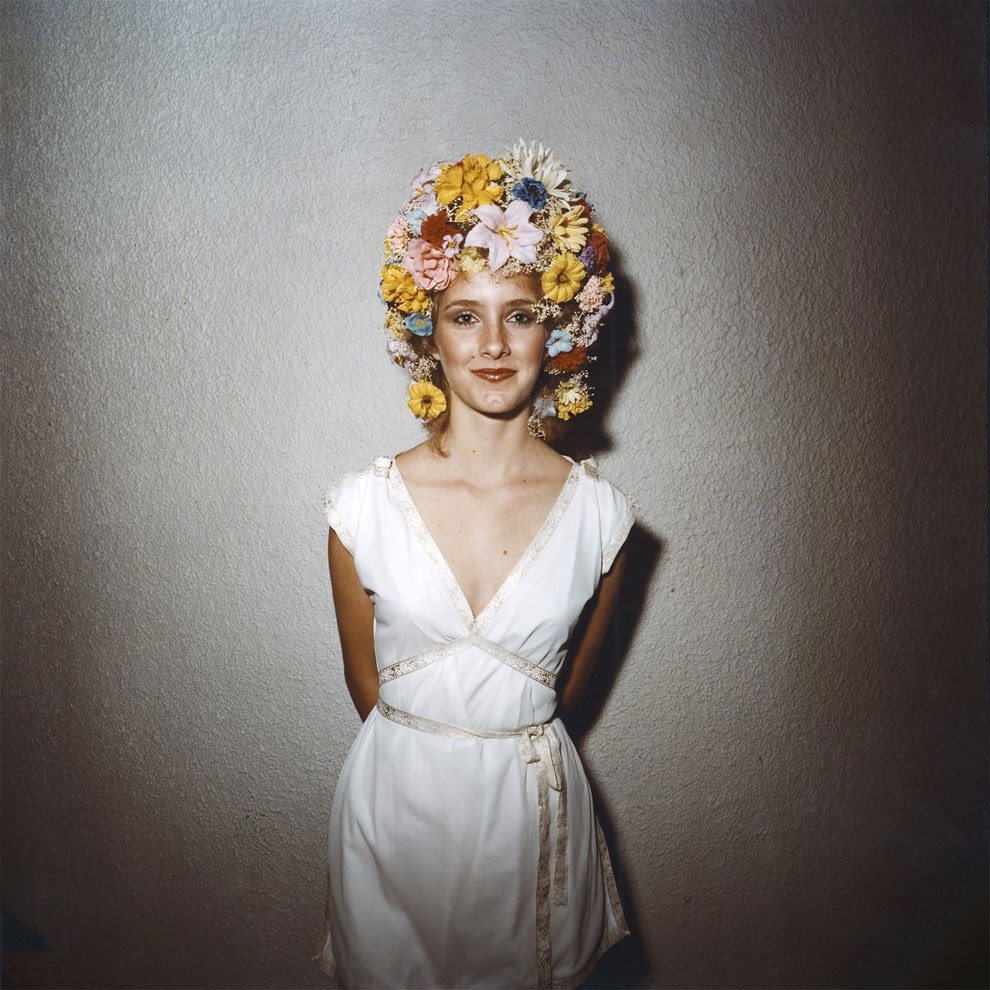 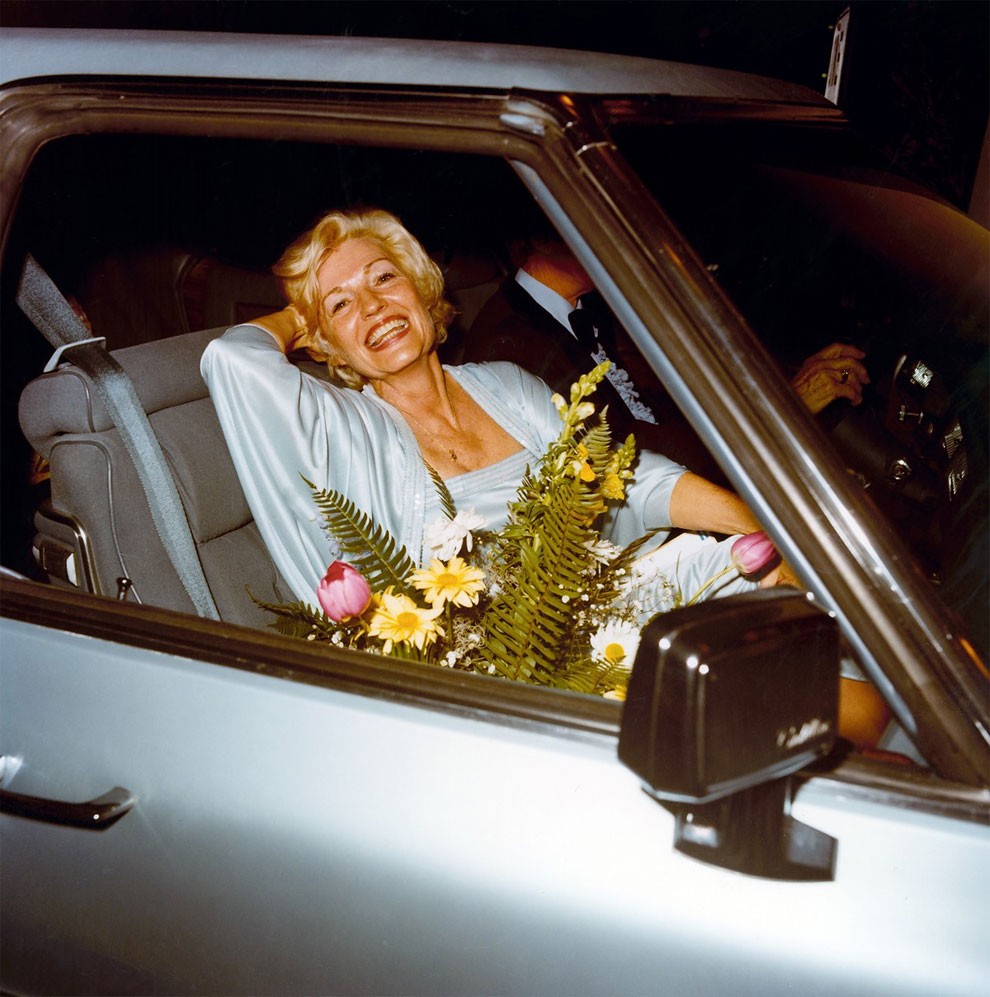 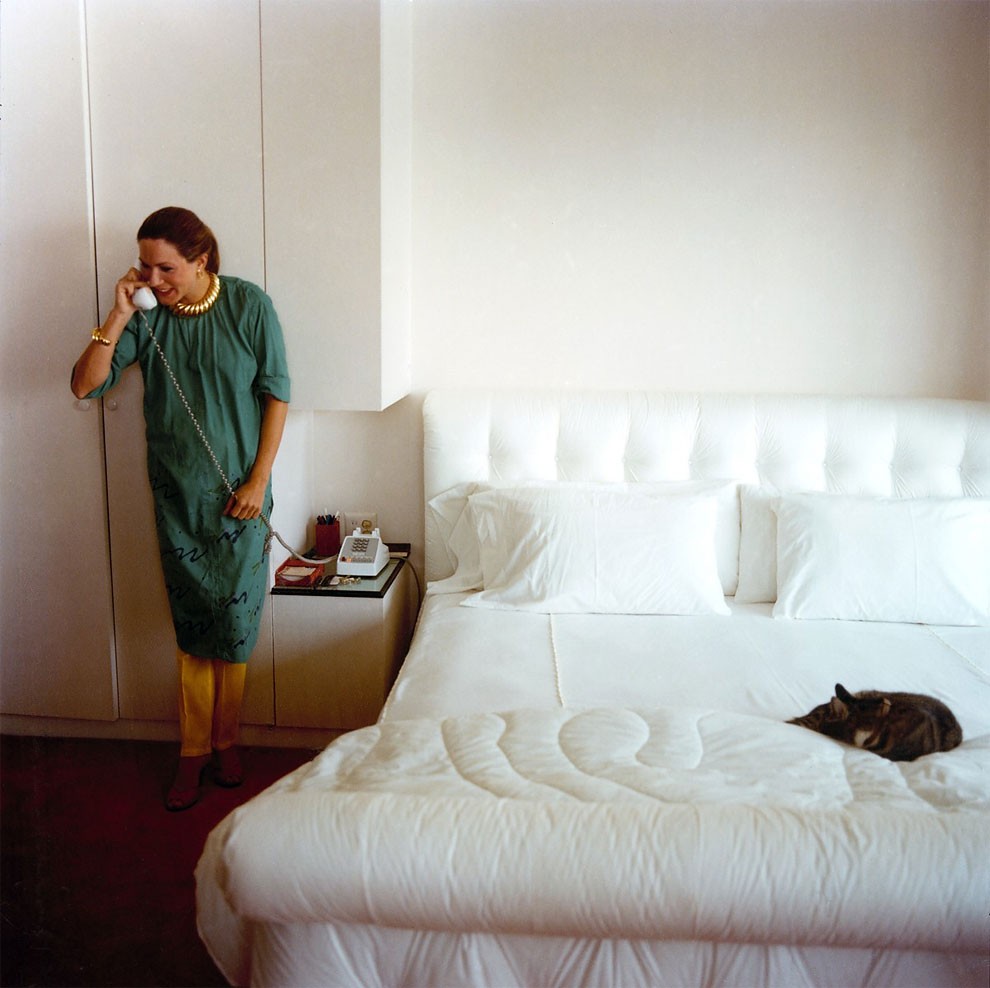 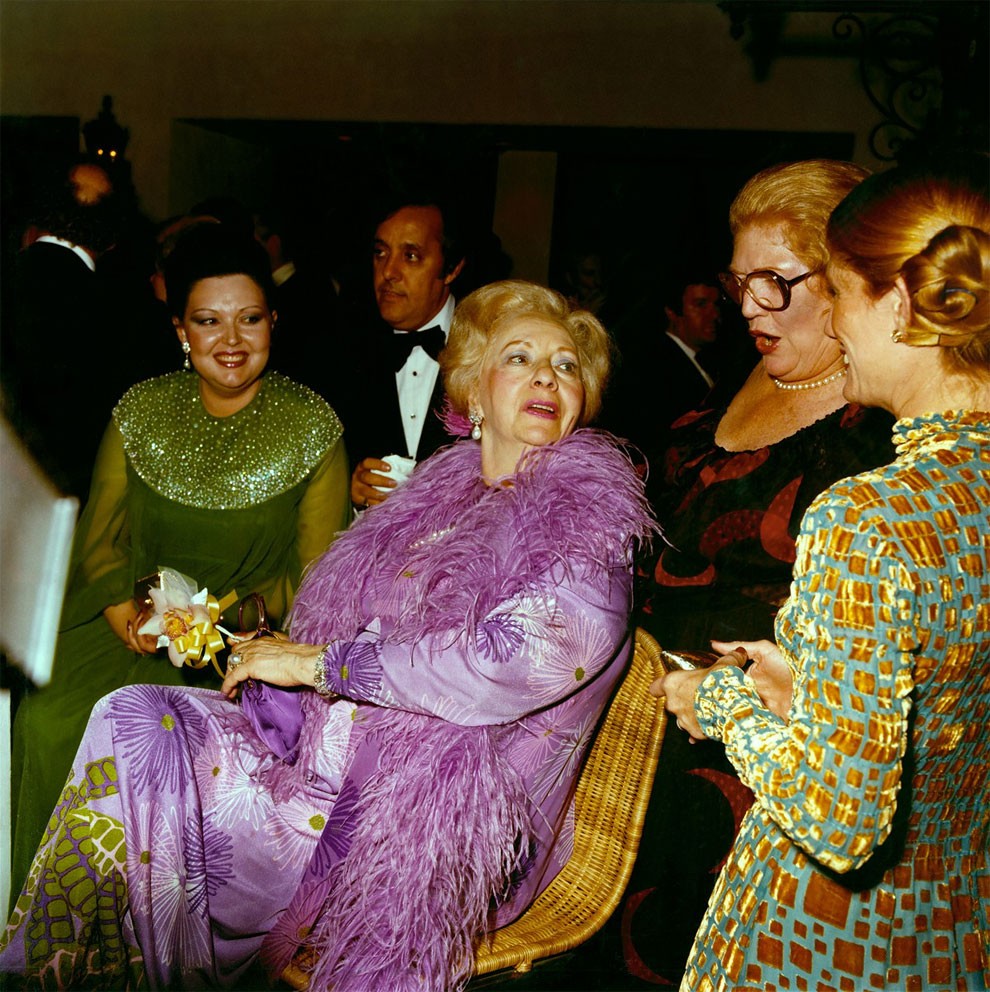 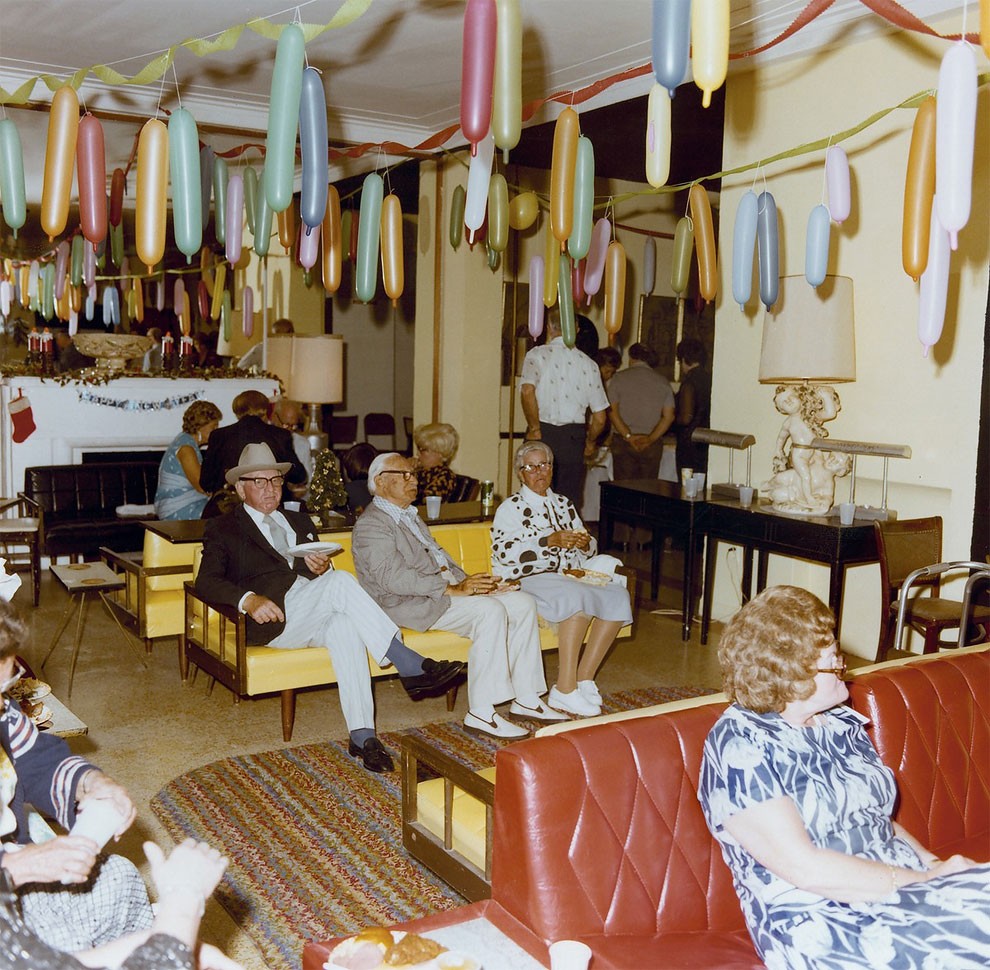 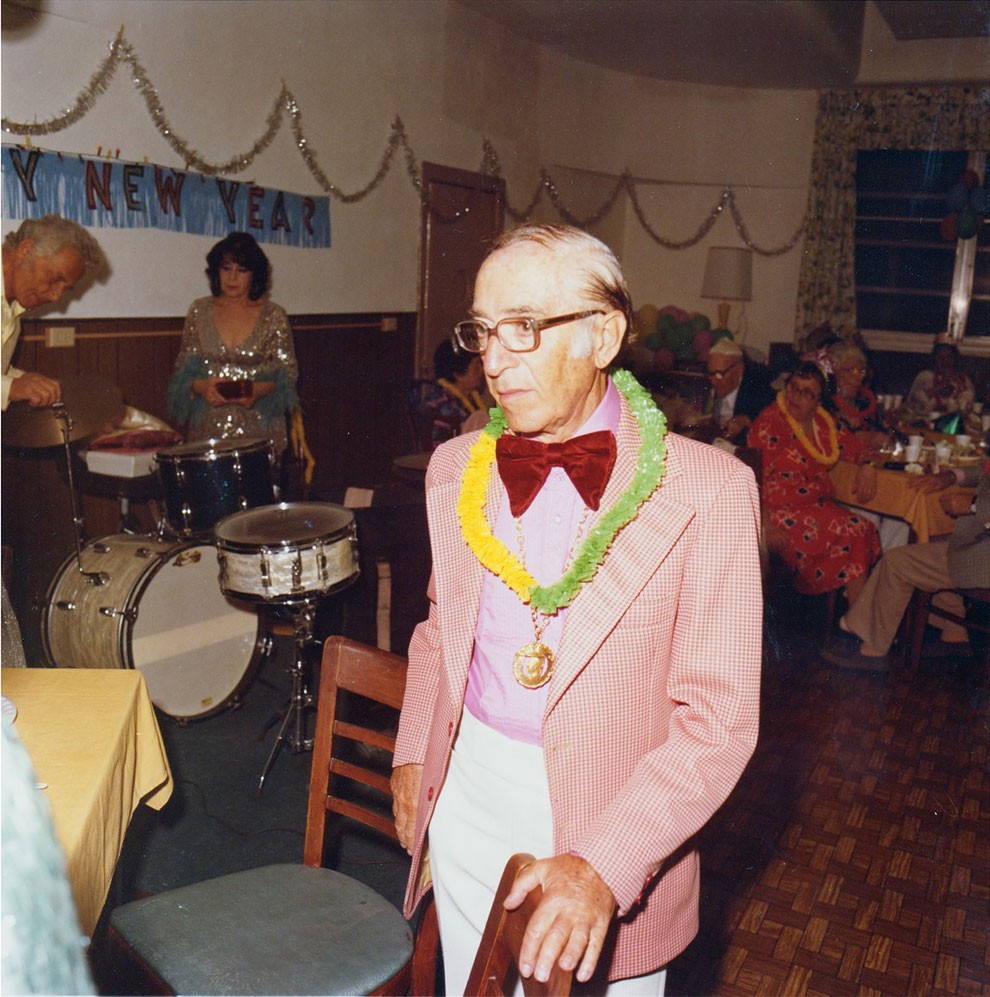 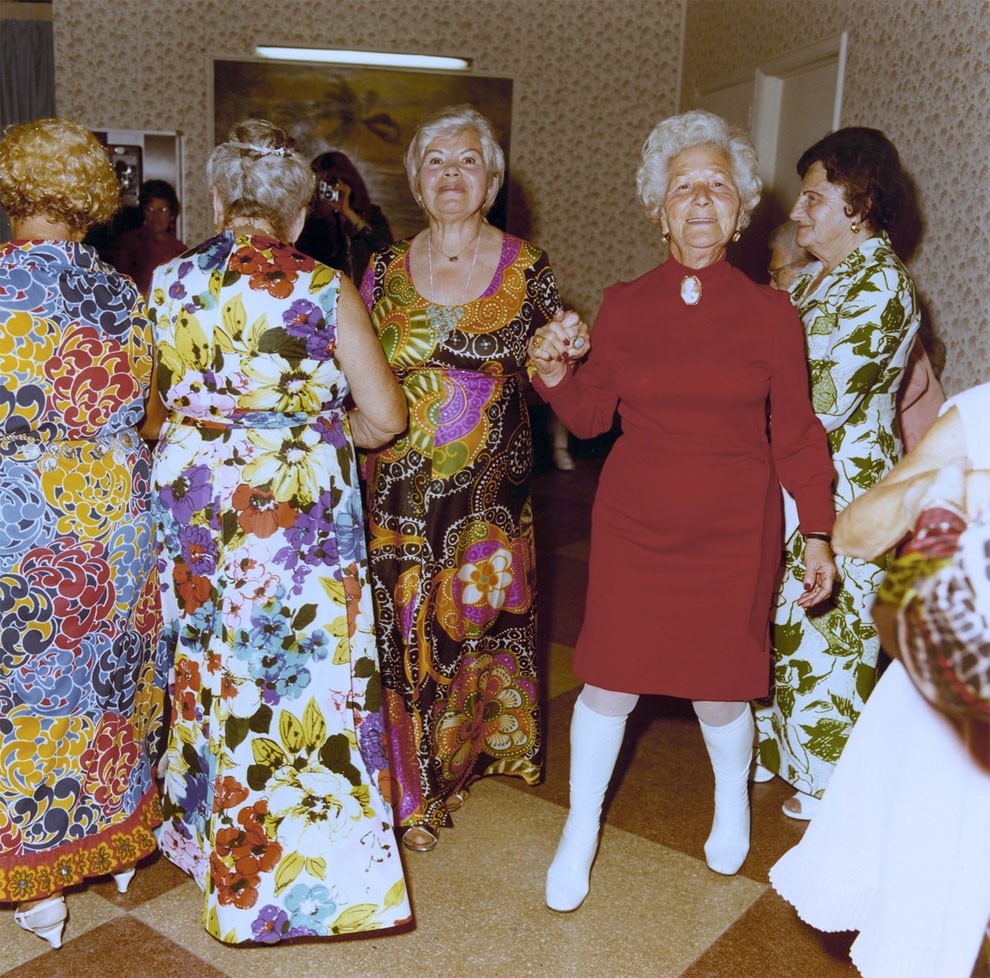 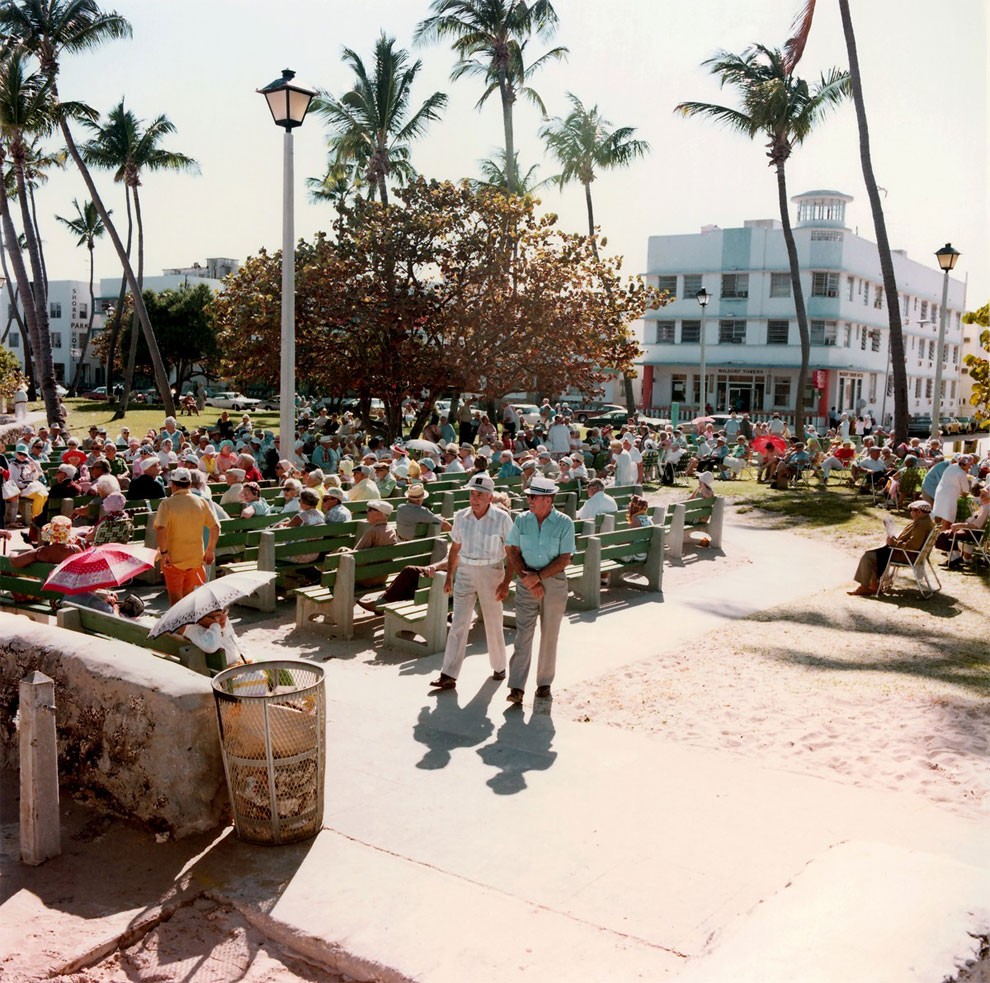 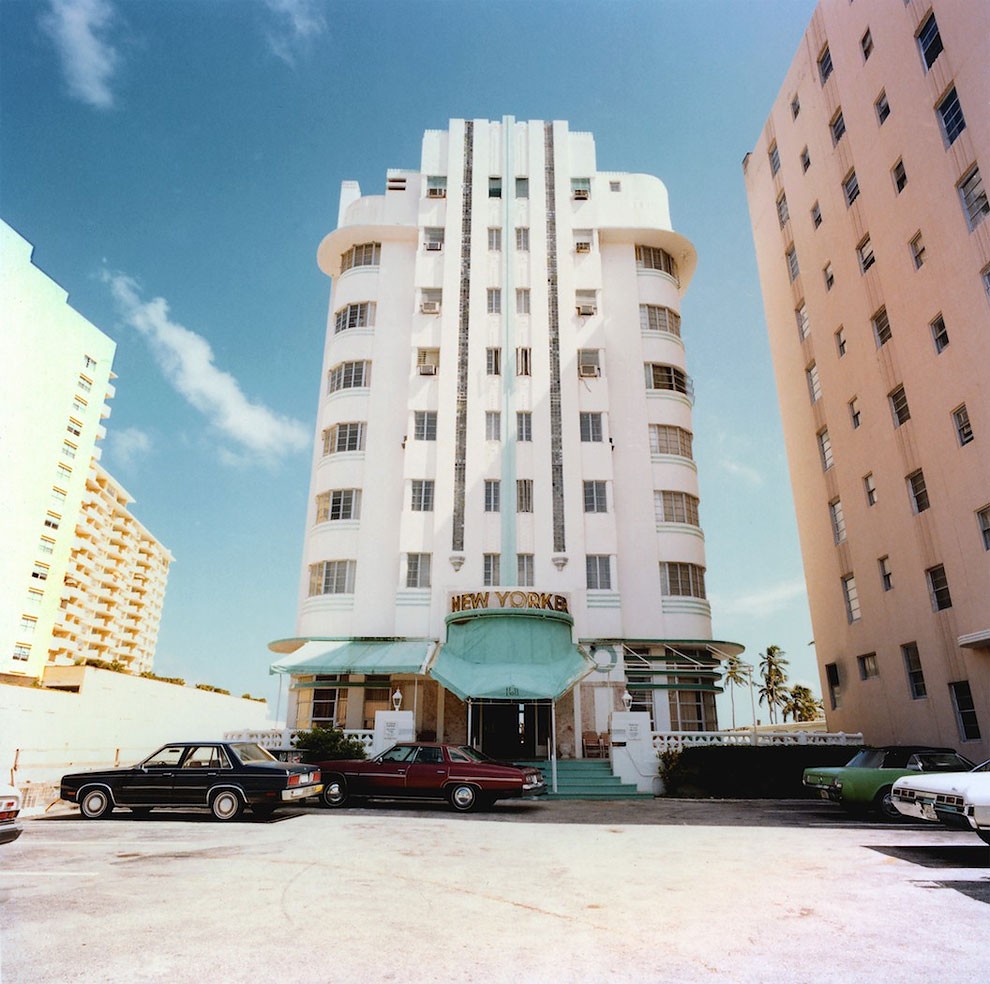 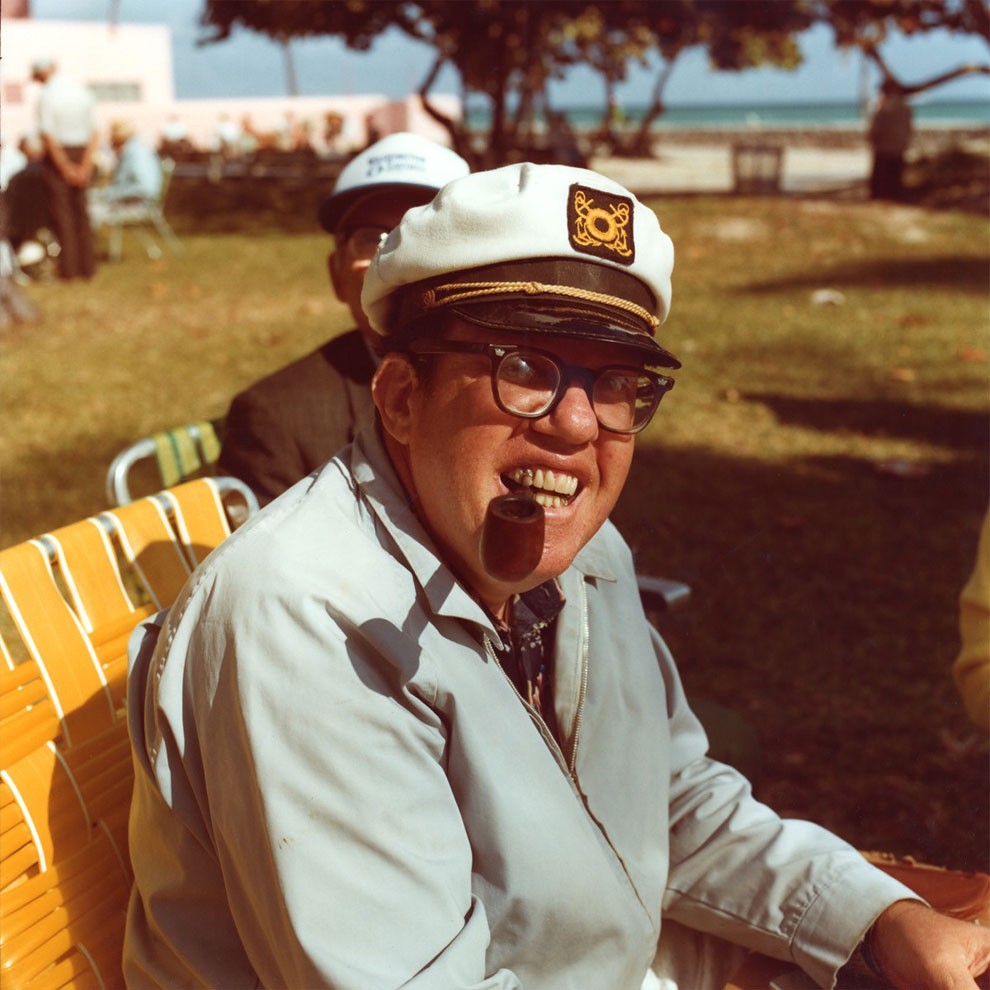 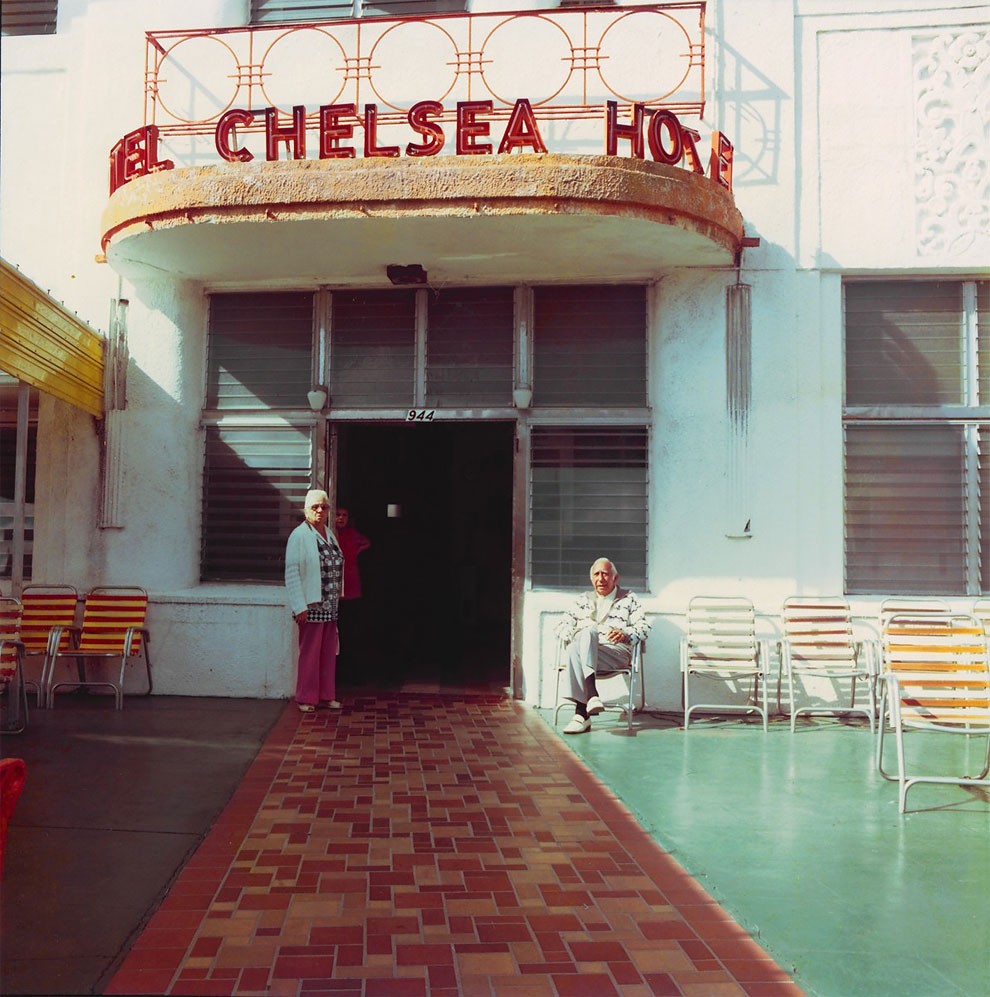 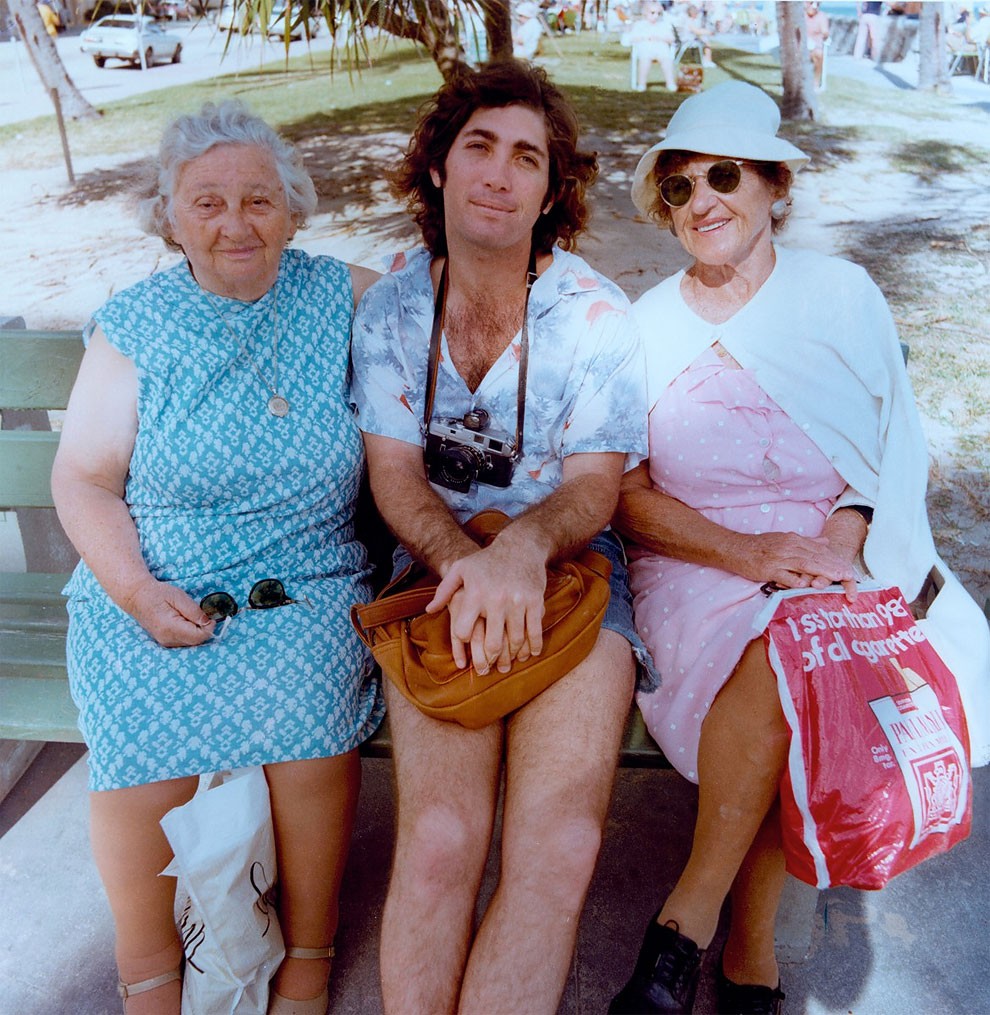 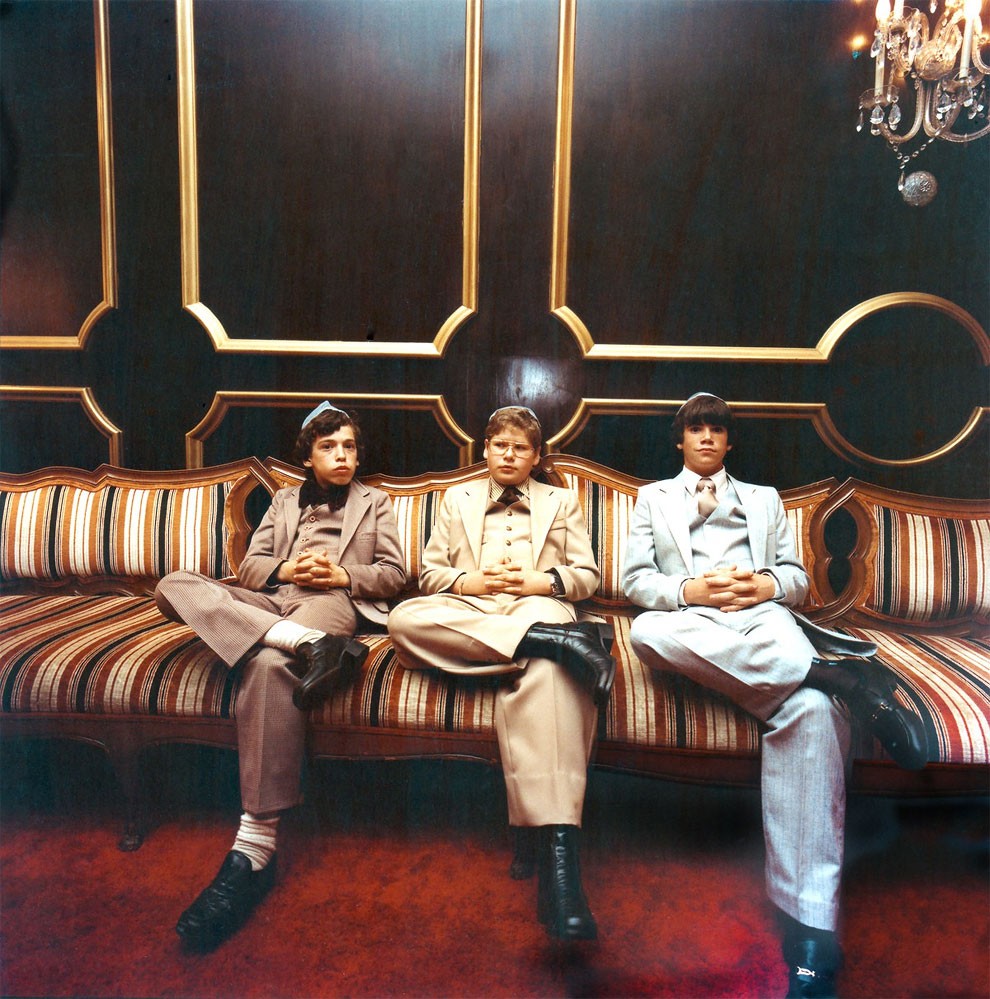