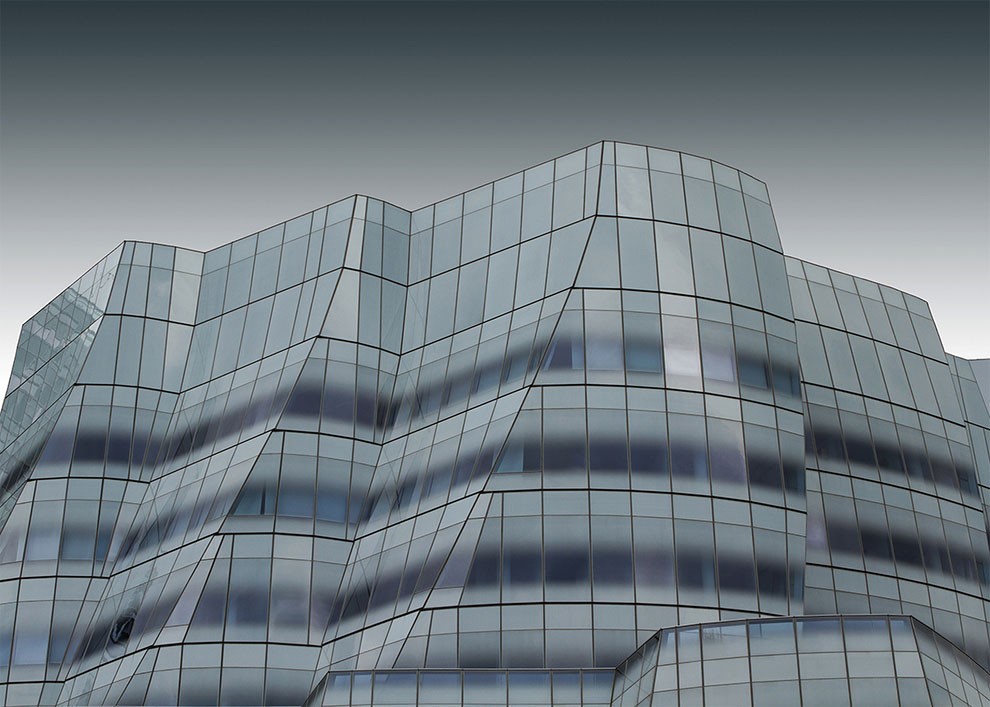 Pavel Bendov photographs architecture, interiors and design to stun. Executing each shot with expertise and empathy, he works with passion and steadfast attention to detail. 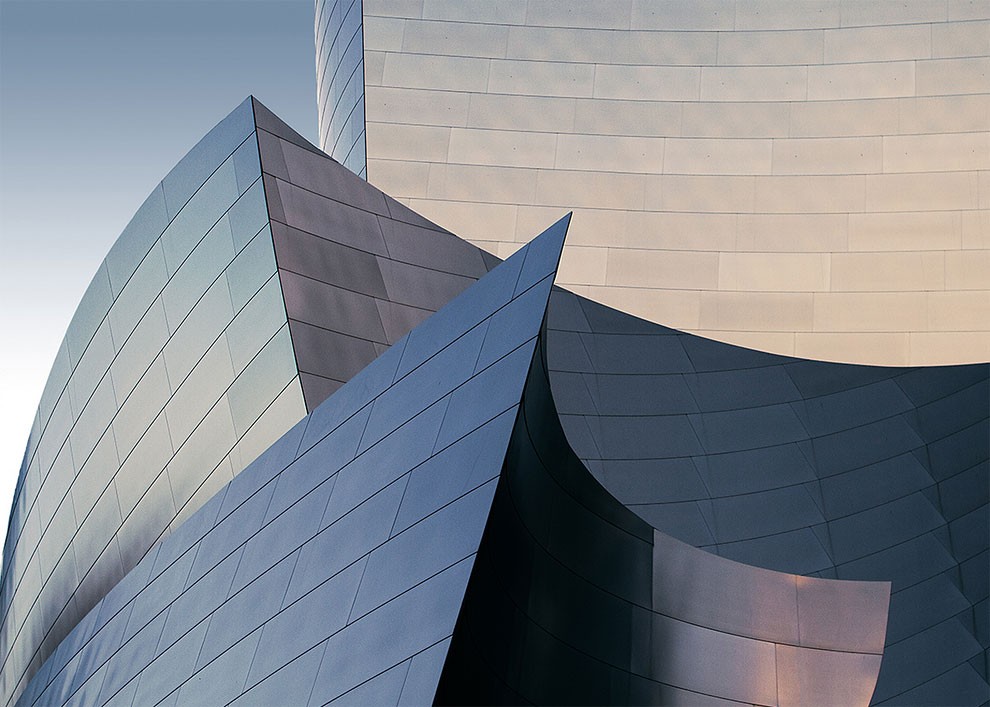 Originally from Belarus, Pavel refocused his photographic talent upon moving to New York in 2011. The stark contrast of architecture, culture and built environment here was empowering and inspiring. After various apprenticeships and collaborations with some of the industry’s leading photographers, he launched his professional career in architectural photography that same year. 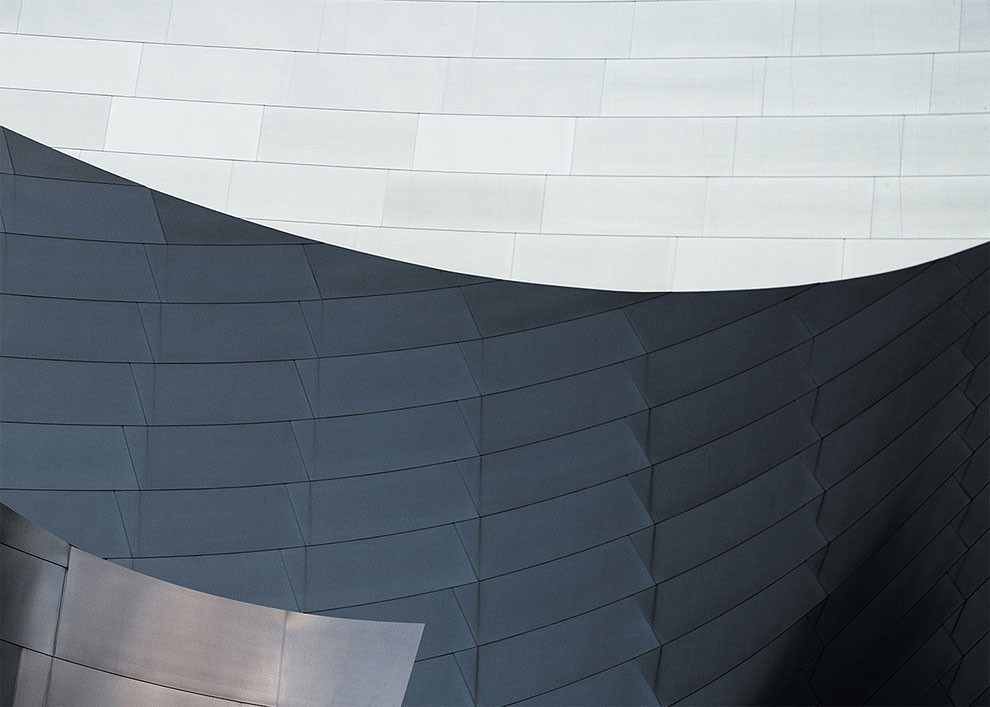 Pavel sees himself as a visual translator, taking the time and care to understand the client’s needs and articulate them through his photographs. His client relationship stands strong throughout the entire process of each project – from location scouting to photographing to post-processing and retouching, all of which is included in his services. 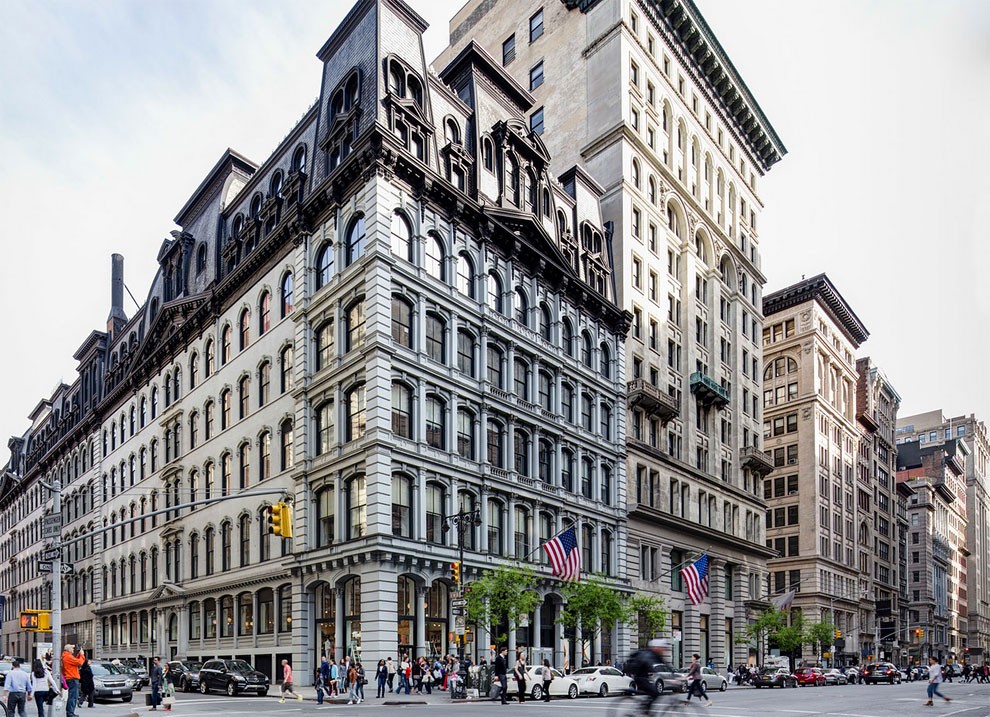 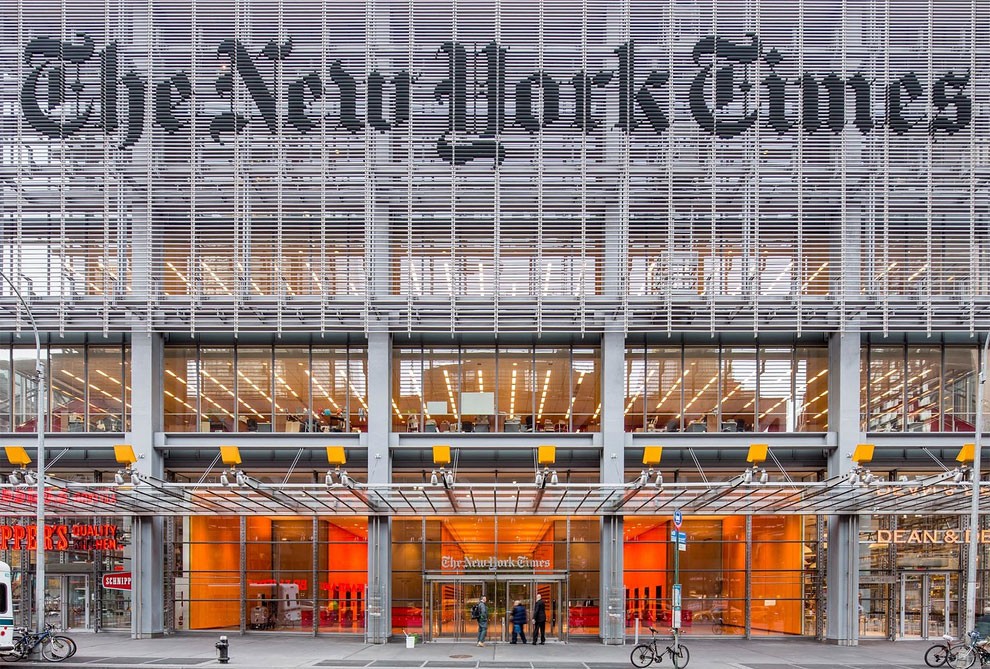 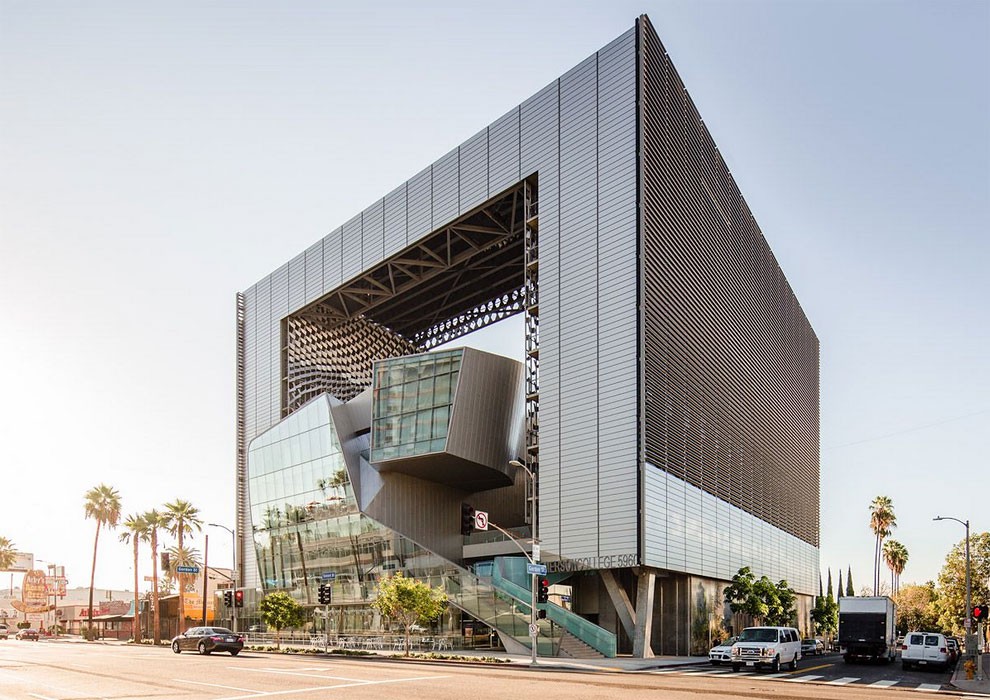 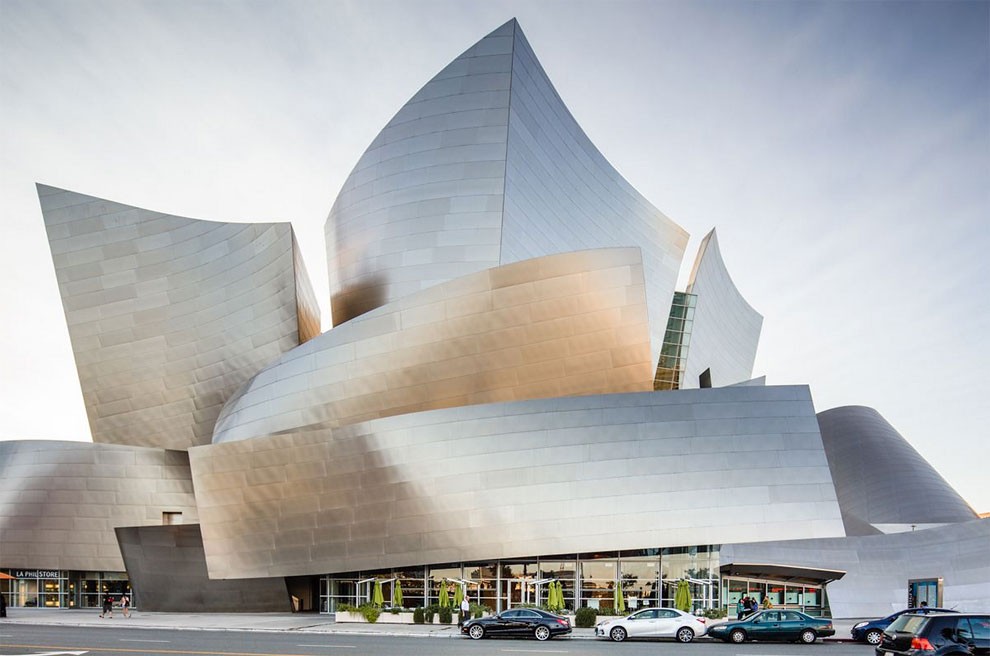 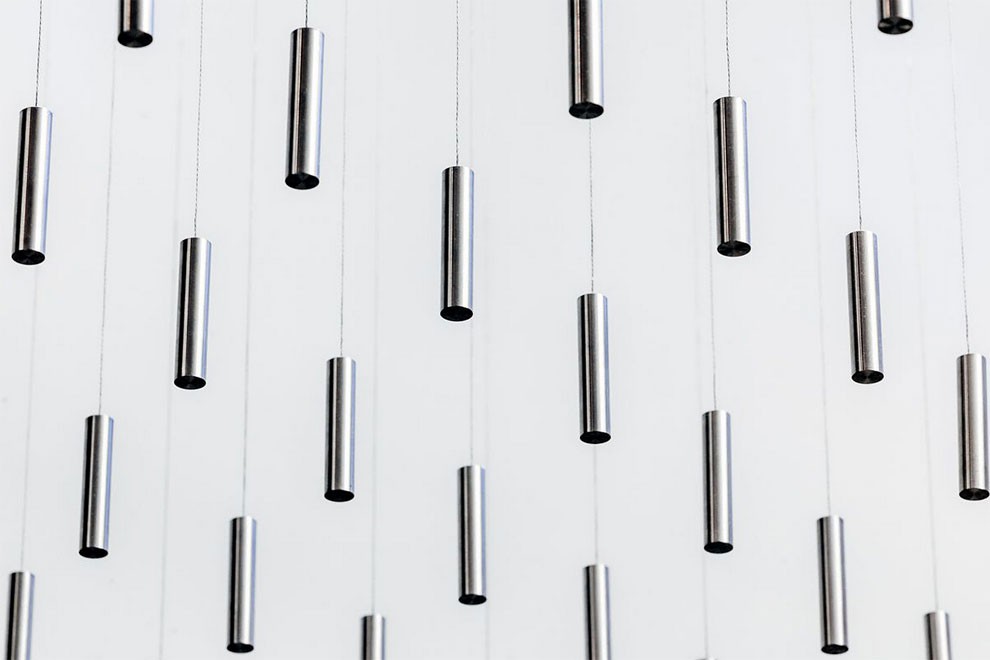 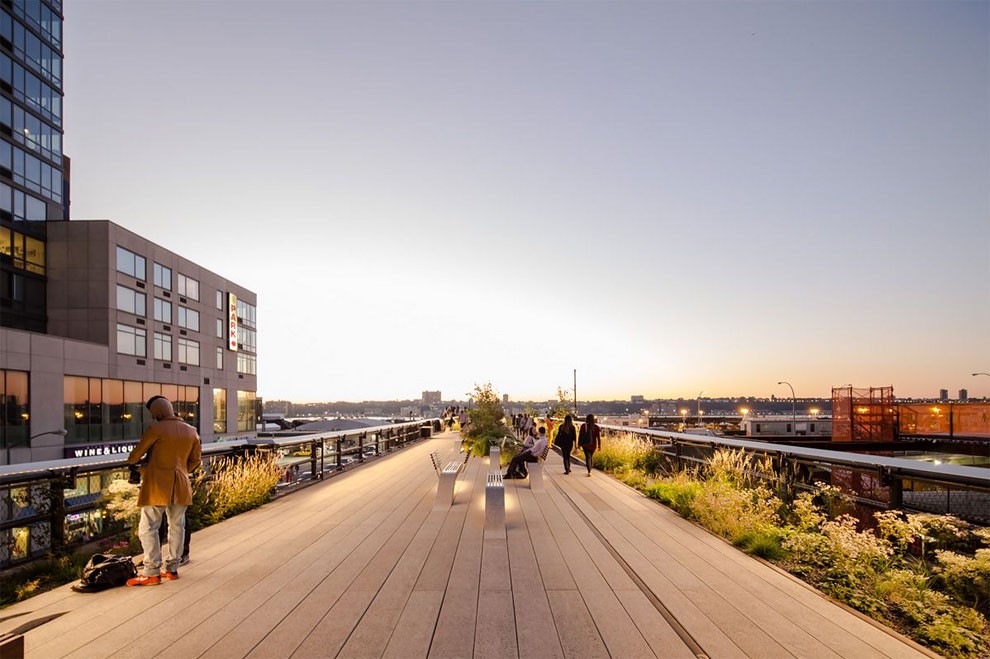 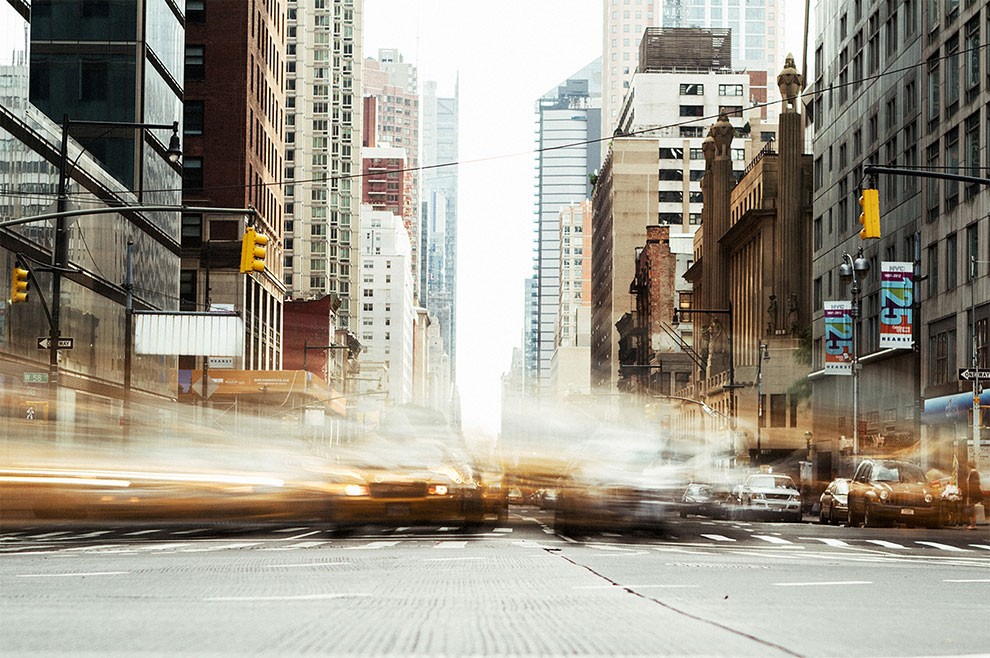 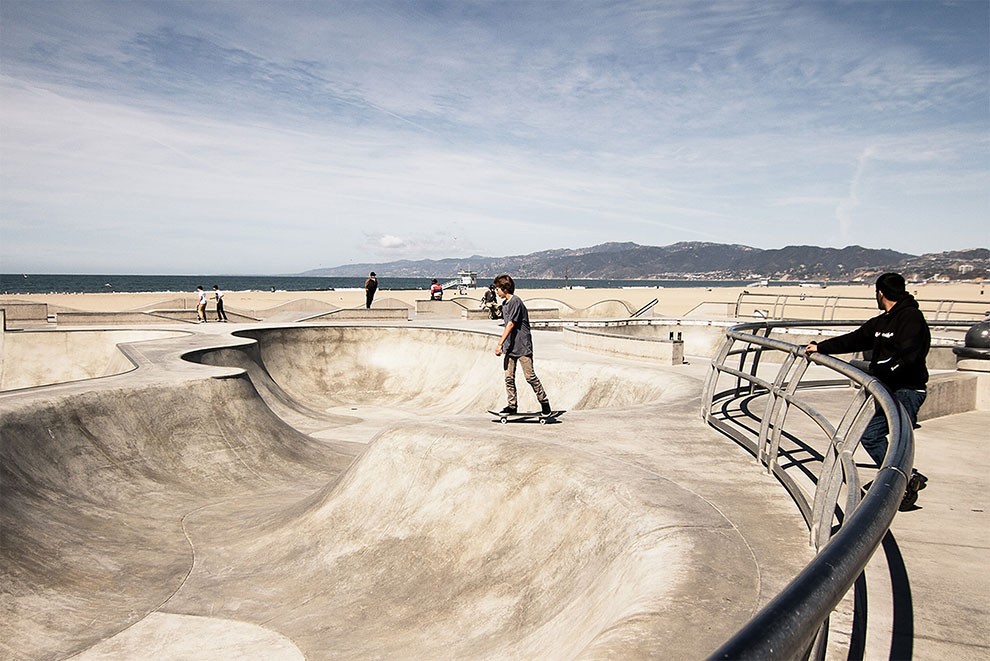 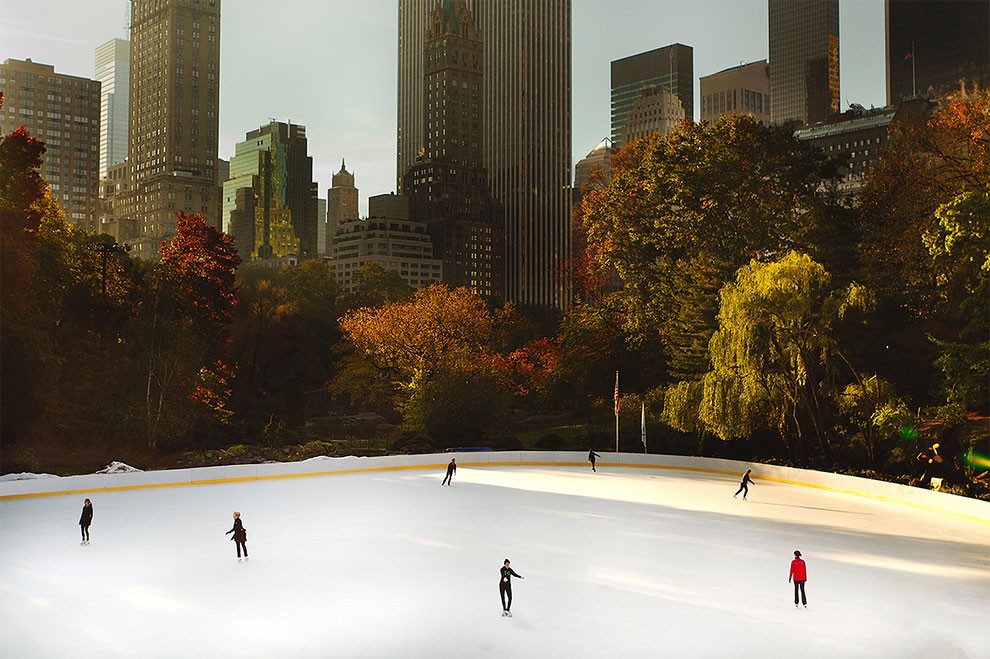 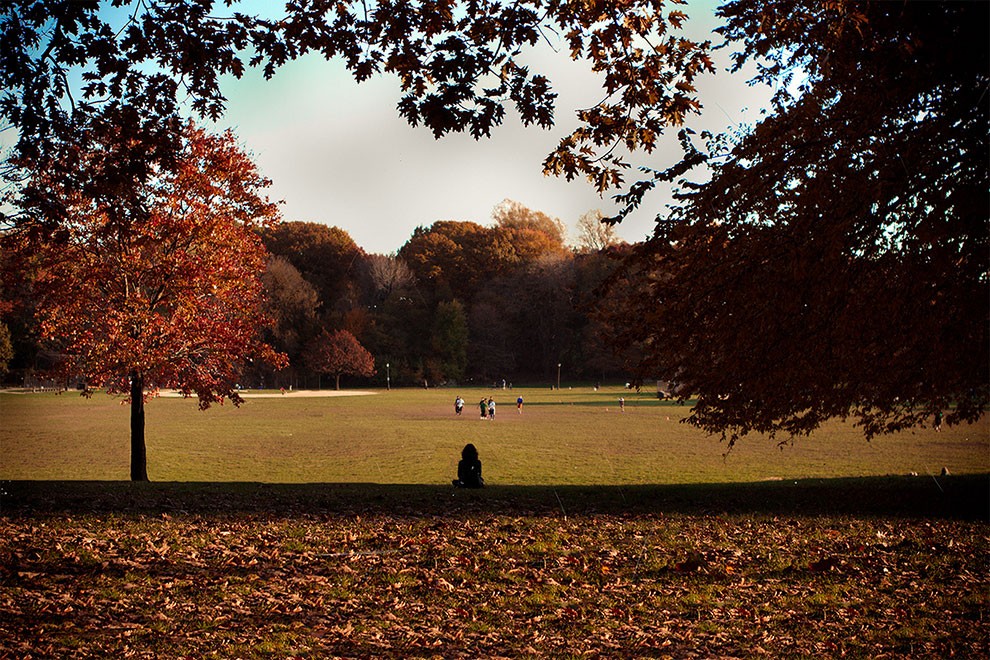 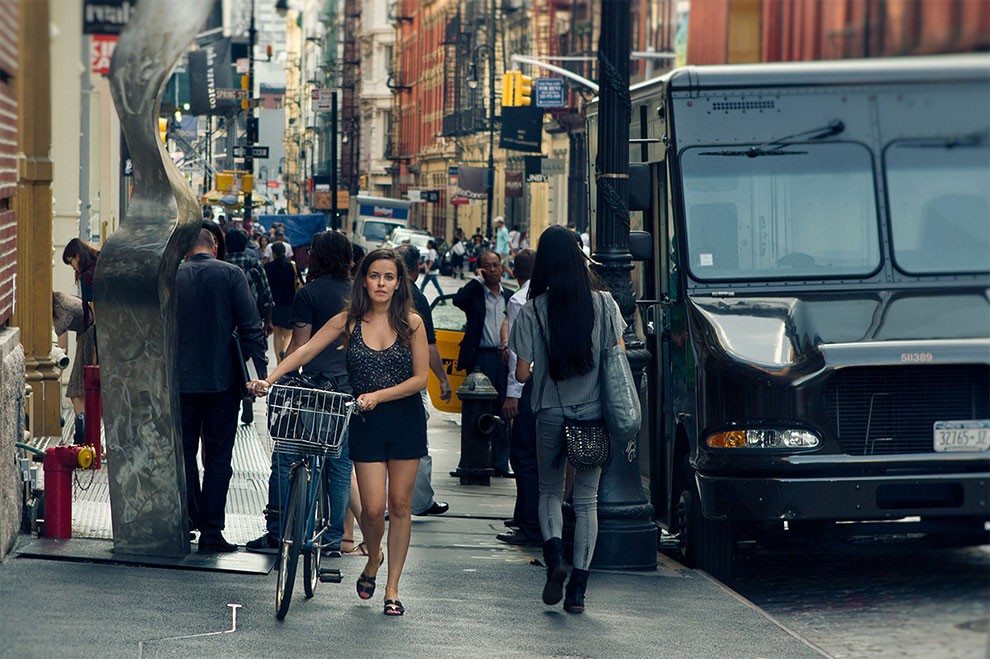 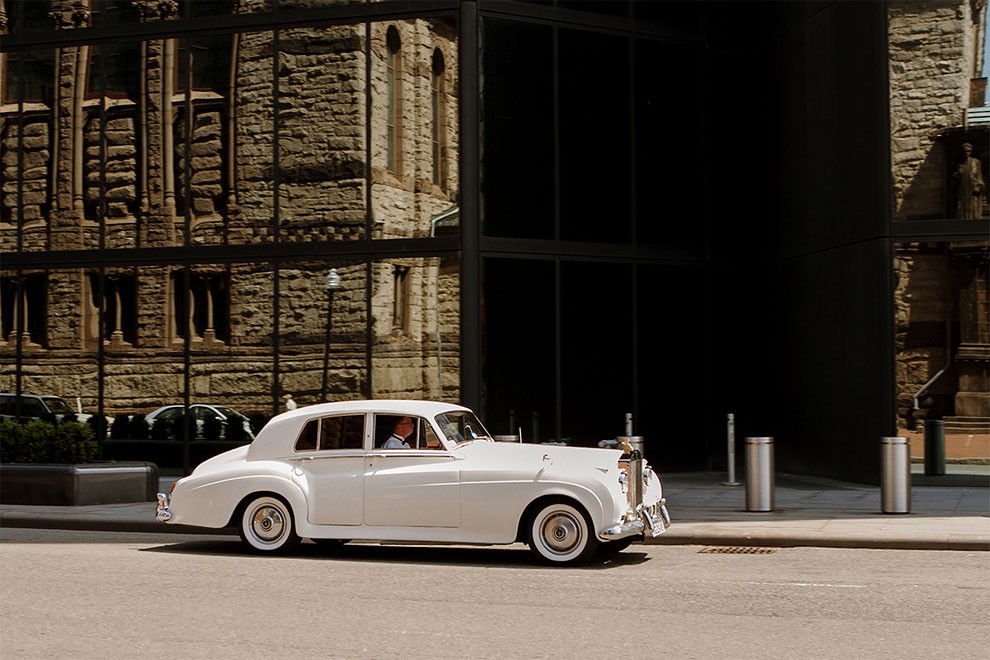 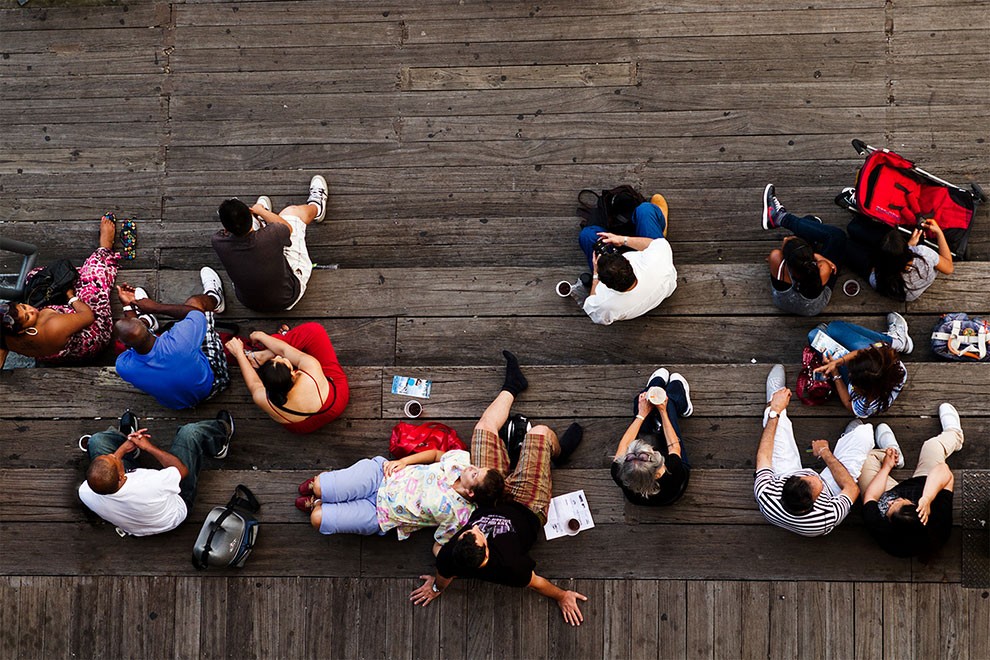 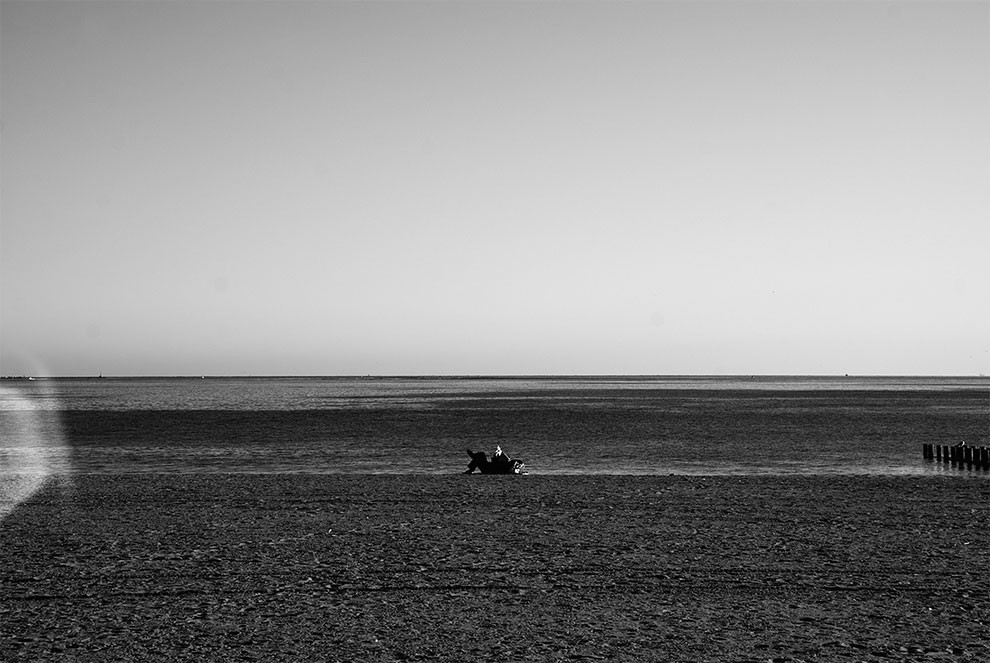 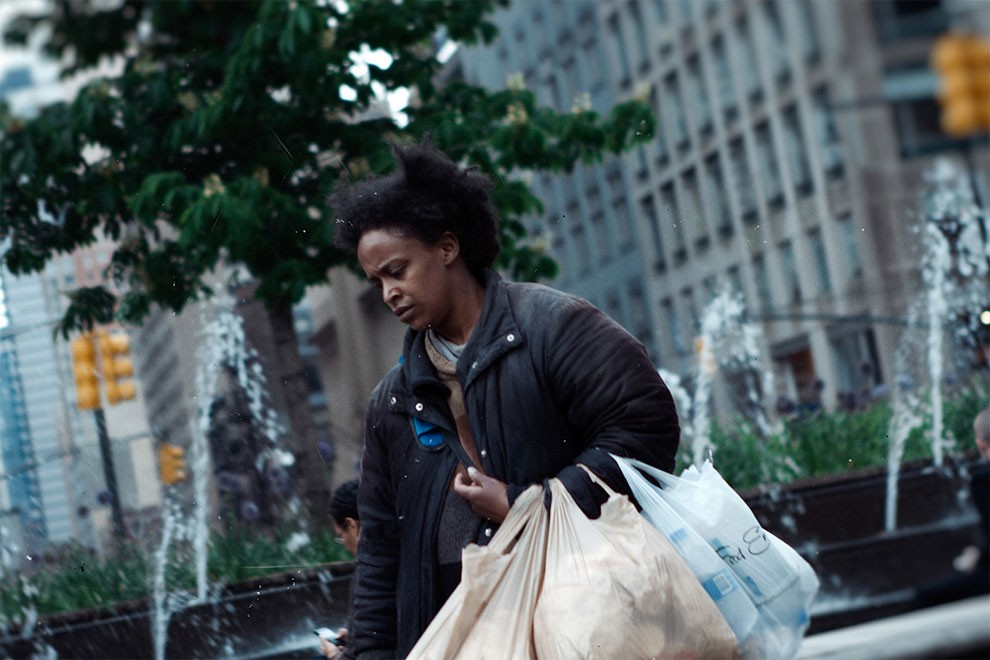 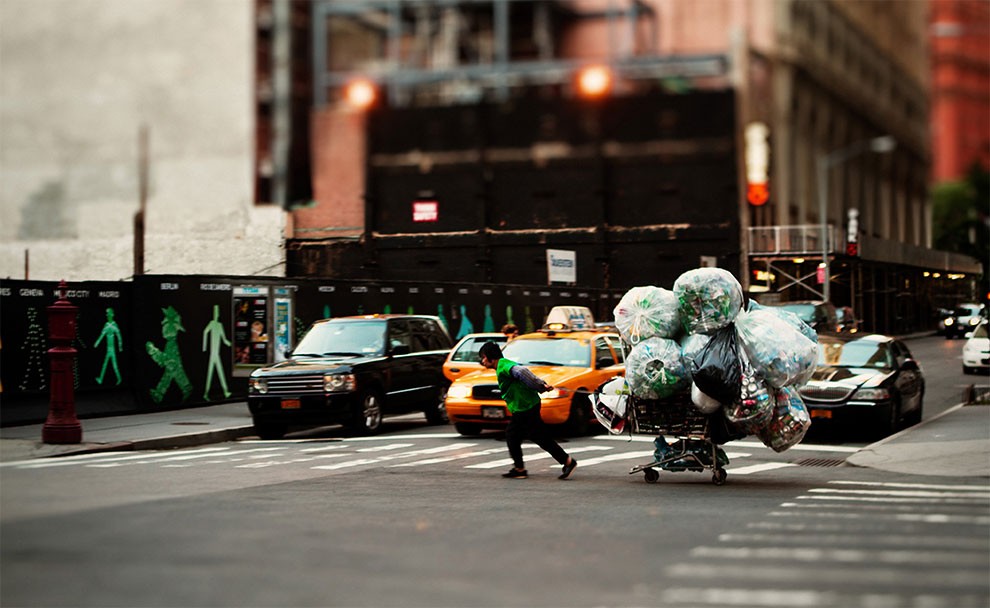 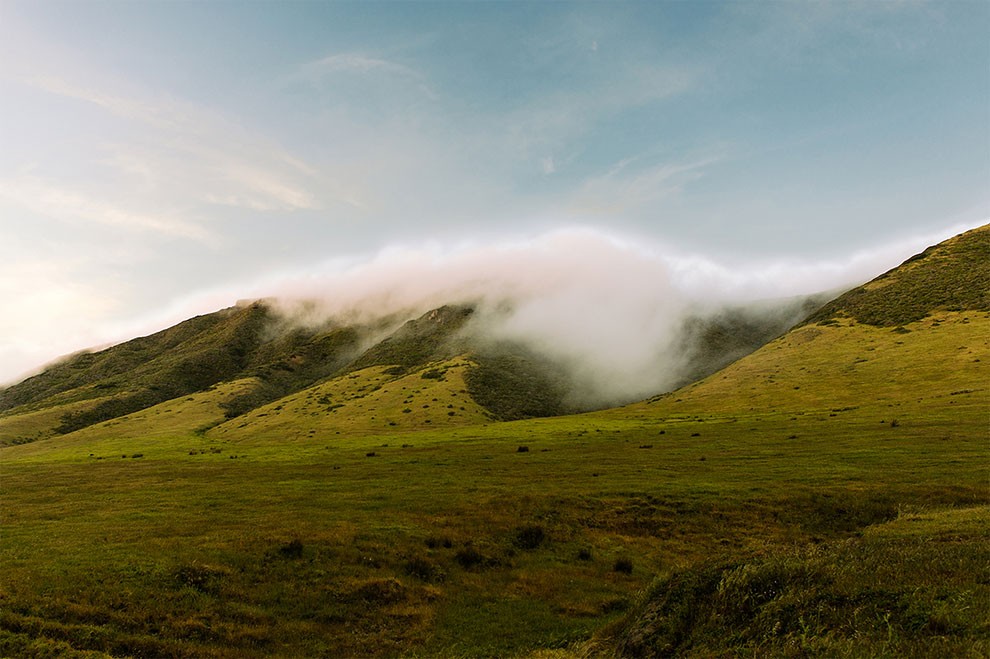 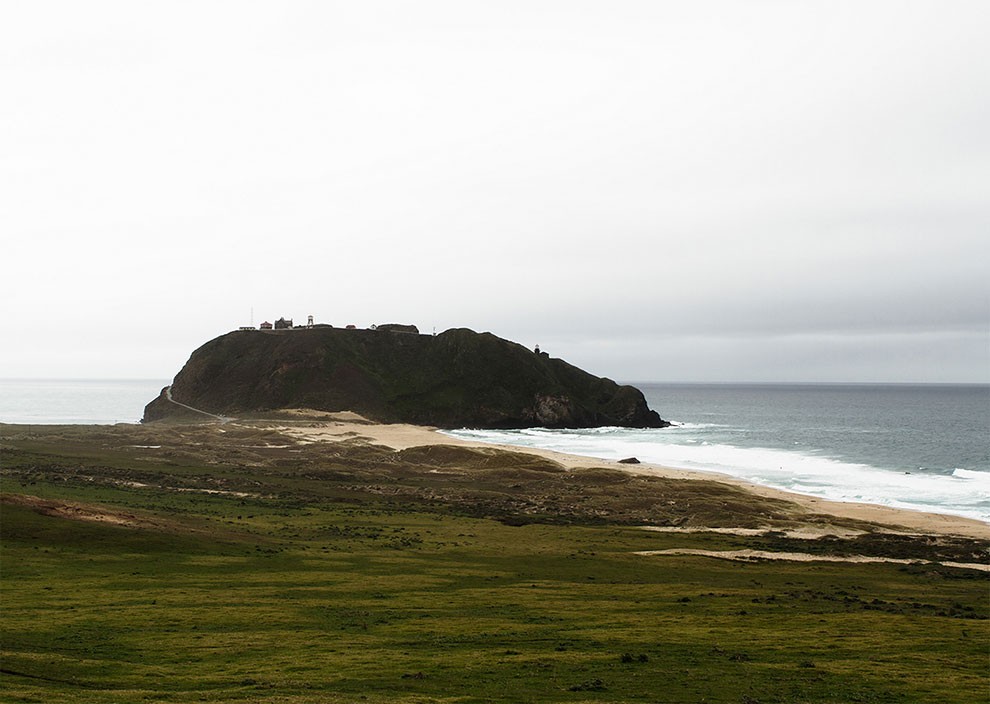 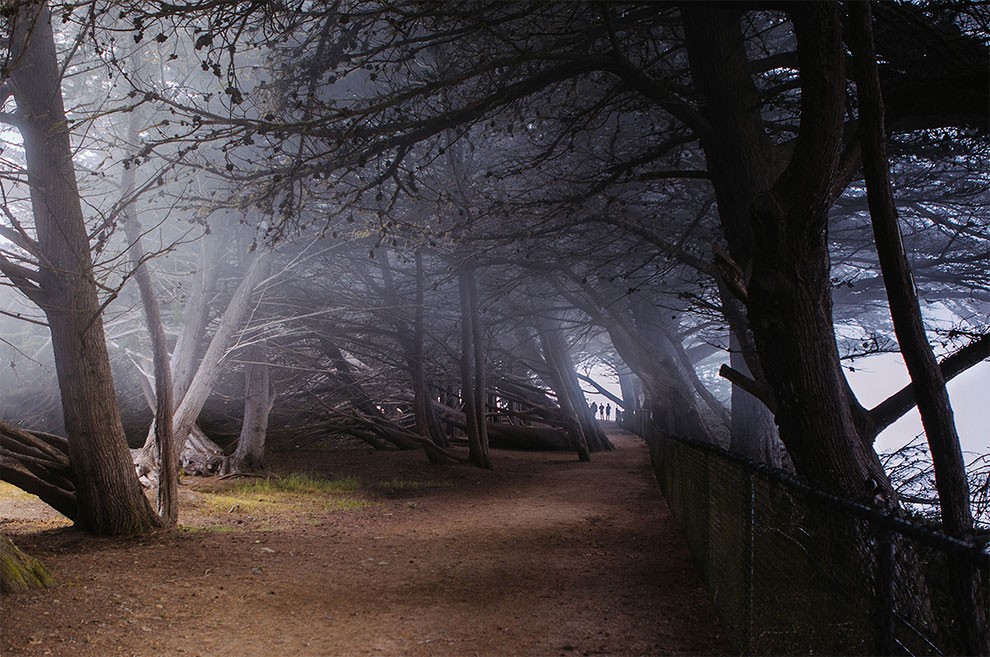 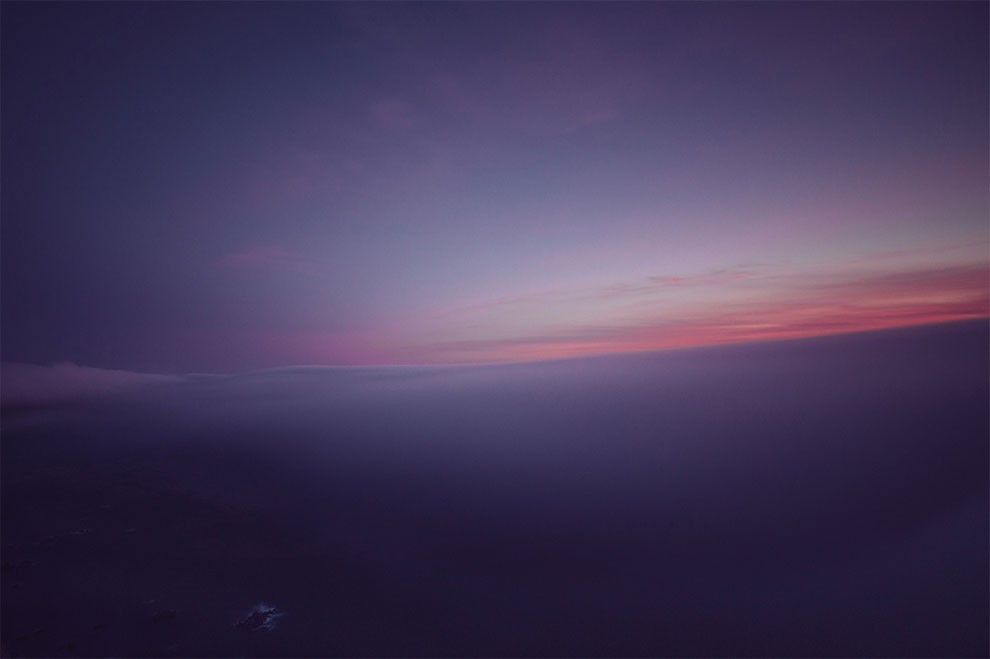 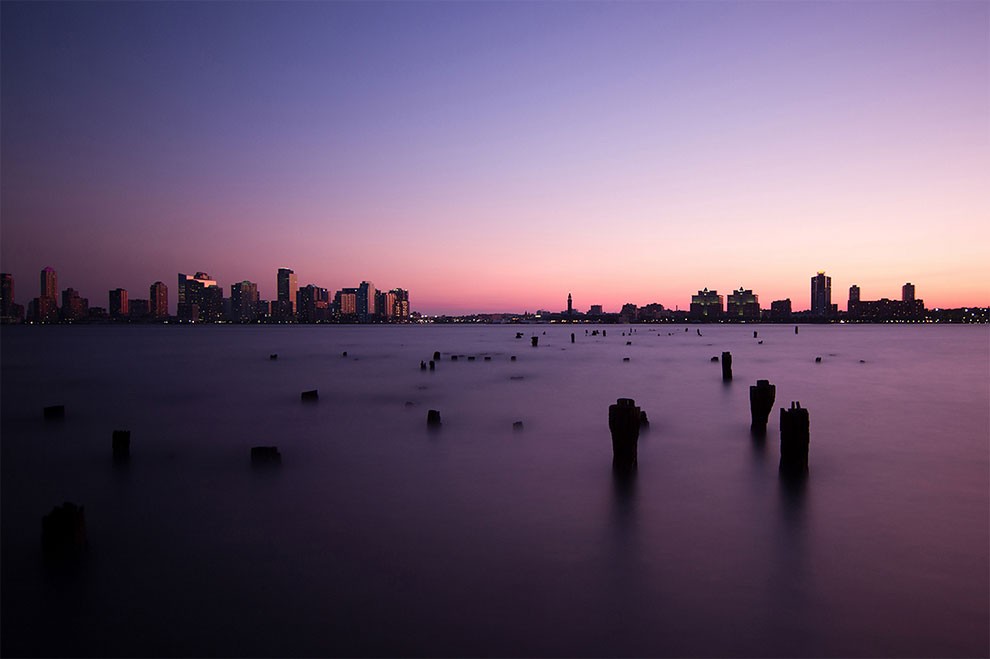 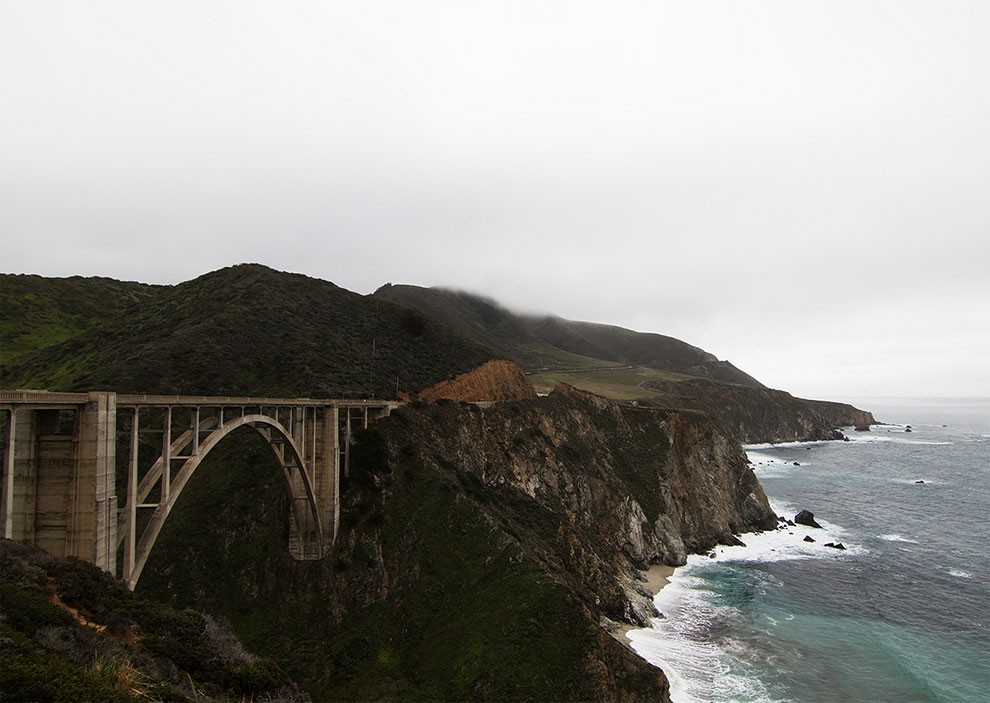 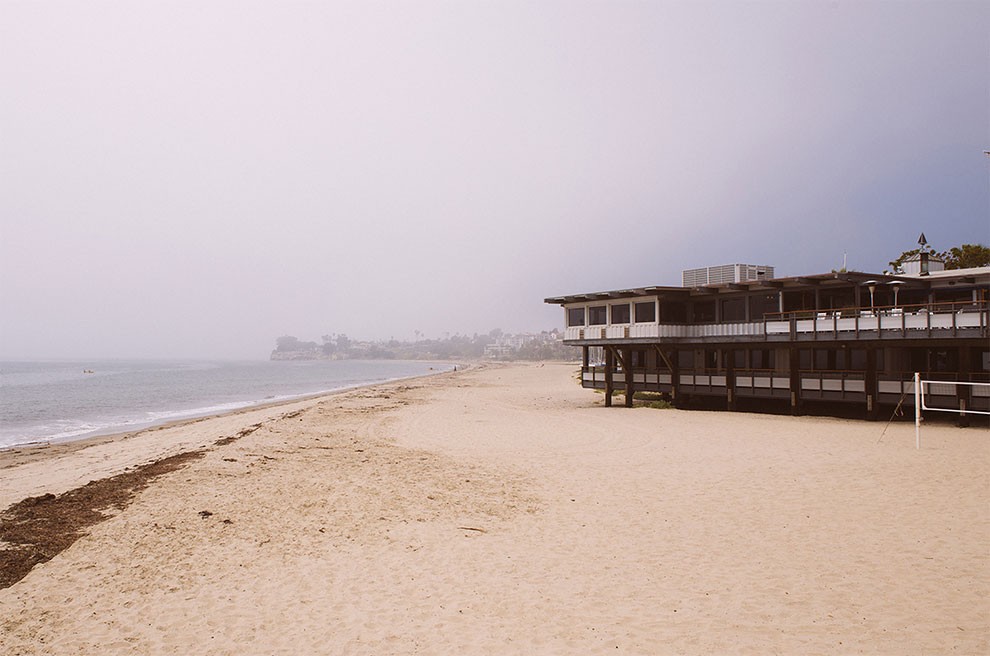 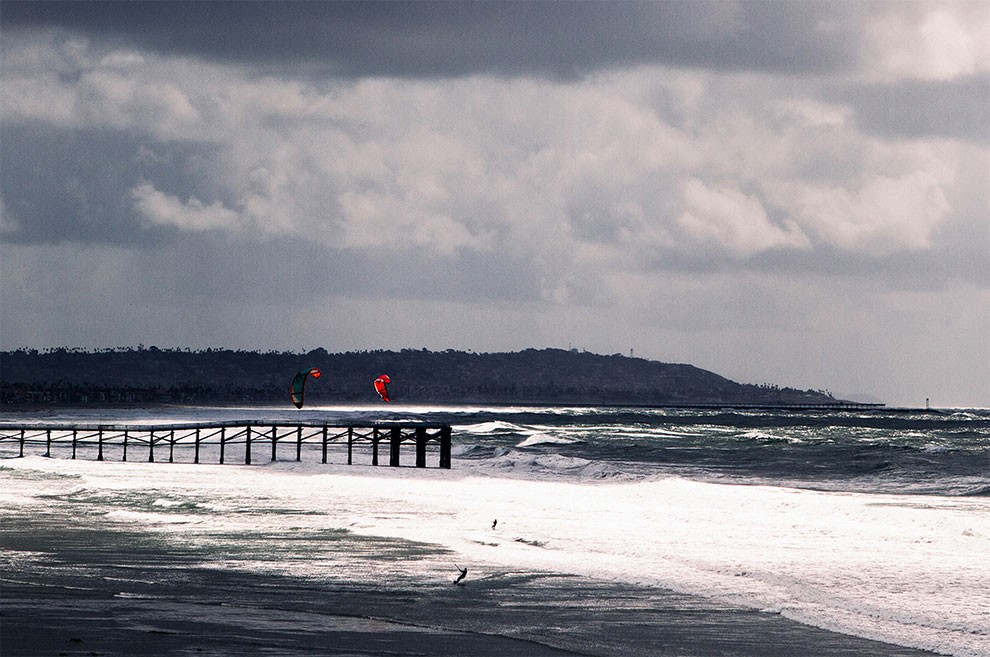 The Best Of The Best Surfing Photos For The 2020 Nikon Surf Photography Awards
Portraits of Lovely Ladies Featured on the Covers of Radio Control Modeler Magazines From the 1970s and 1980s
Judging America: Prejudice By Alternating Between Judgment And Reality By Joel Parés
The Dead City Of Pripyat Now Has A Christmas Tree!
Stunning Vintage Portrait Photography by Clarence Hudson White
Daredevil Ukrainian Stalkers Took Stunning Photos Inside The Chernobyl Exclusion Zone In 2019
Surreal & Wild Creatures Emerge From Thrown Sand In Photographs By Claire Droppert
"Celebrated For You": The Birthdays Of Hollywood Directors
Nursing Home Dresses Senior Citizens Up in Famous Classic Movie Roles for Calendar
"Nature Under Threat": The winning Images of The Cop26 Photographic Competition 2021
“Days of Night – Nights of Day”: Photographer's Vision Of The Northernmost City In The World
The Beatles 'Yellow Submarine' Unseen Pictures
Vintage American Teen Girls' Hairstyles – Female Students Of The High Schools In California From The Late 1960s To Early 1970s
Photo of the Day: Life Is Good!
Beth Moon Photographs The World’s Oldest Trees Illuminated By Starlight
Publicity Photos Of Marilyn Monroe Playing The Ukulele For “Some Like It Hot” In 1959
Amazing Winners Of The 2021 iPhone Photography Awards
The 2020 Audubon Photography Awards: These Incredible Pics Capture The Charm Of Birds Perfectly
1940s Bike Girls: Fascinating Photos Of Female Motorcyclists From 1949, Taken By Loomis Dean For LIFE Magazine
The Art Of Natural Environment In Minimalist Photographs By Morgane Erpicum
Stunning Photos of Cher Taken by Richard Avedon for Vogue in 1966
"Women of The Future" According to The French Artist Albert Bergeret, 1902
Czech-Born Architect And Photographer Jan Vranovsky Captures Fascinating Minimalist Images Of Japanese Urban Spaces
True Art Must Excite! Novosibirsk Authorities Have Refused To Remake The Skating Rink, Which Is Nicknamed "Phallic Symbol Of The City"
architectural, bendov, pavel, photographer