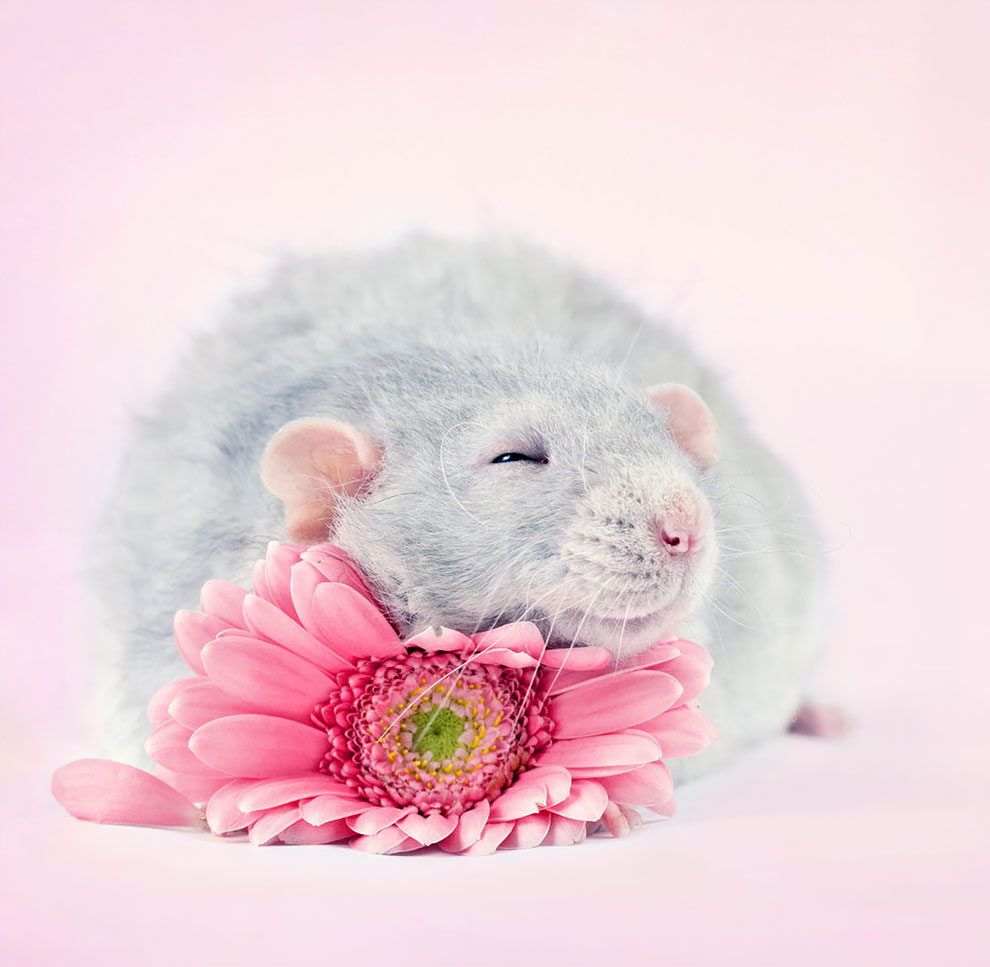 These adorable rat portraits were taken by a committed photographer who’s made it her mission to remove the stigma attached to the creatures. Diane Ozdamar’s vibrant images feature rodents cutely cuddling flowers, eating fruit, playing with bubbles, and lovingly interacting with each other.

The 32-year-old photographer, who lives in Montreal, Canada, shot her “Fancy Rats” series over a number of years. The idea stemmed from fostering abused and abandoned rats in the hope of finding them new homes, Diane said, as in order to get them adopted, the photographer had to shoot cute pictures to make them more appealing to wannabe pet owners.

Diane said: “That was how I began taking pictures of them, and I tried to take the best images I could to properly show their personalities. Each rat is quite different – they may be small but they really have huge personalities. These pictures played a great role in finding these rats their forever home and also helped some people overcome their phobia, so I decided to carry on and keep working on the series”.

Through her images, Diane hopes to showcase the positive characteristics of rats – especially pet rats – which, she said, are “mellow and playful little creatures”. The photographer believes that the negative impressions pinned to rats stem from their wild siblings; Diane, however, focuses purely on domestic rats. 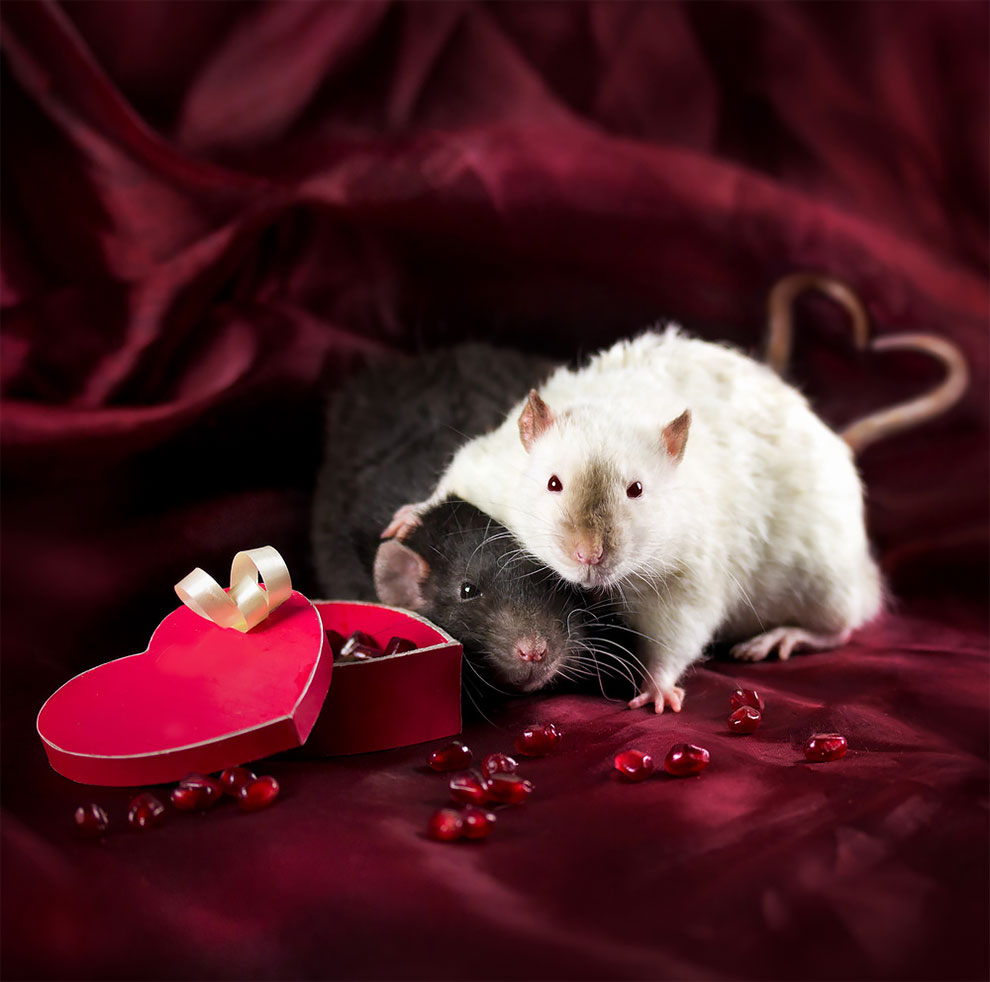 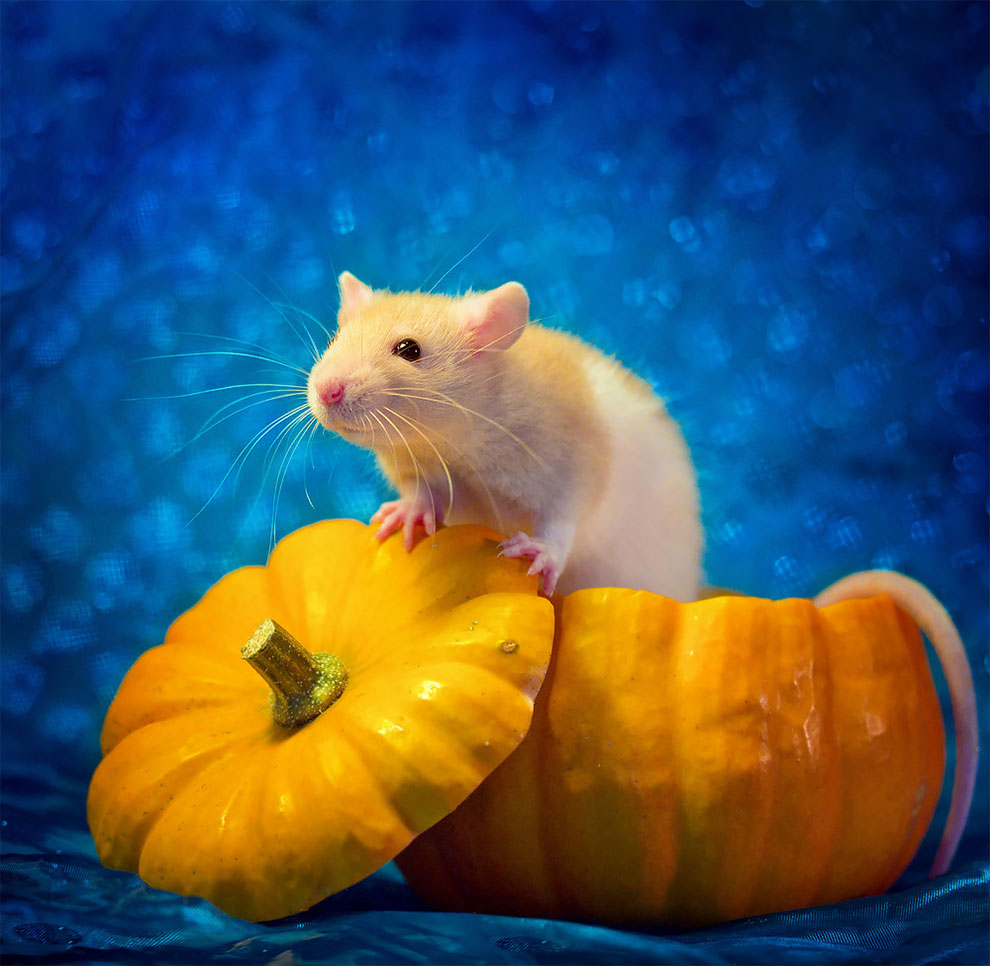 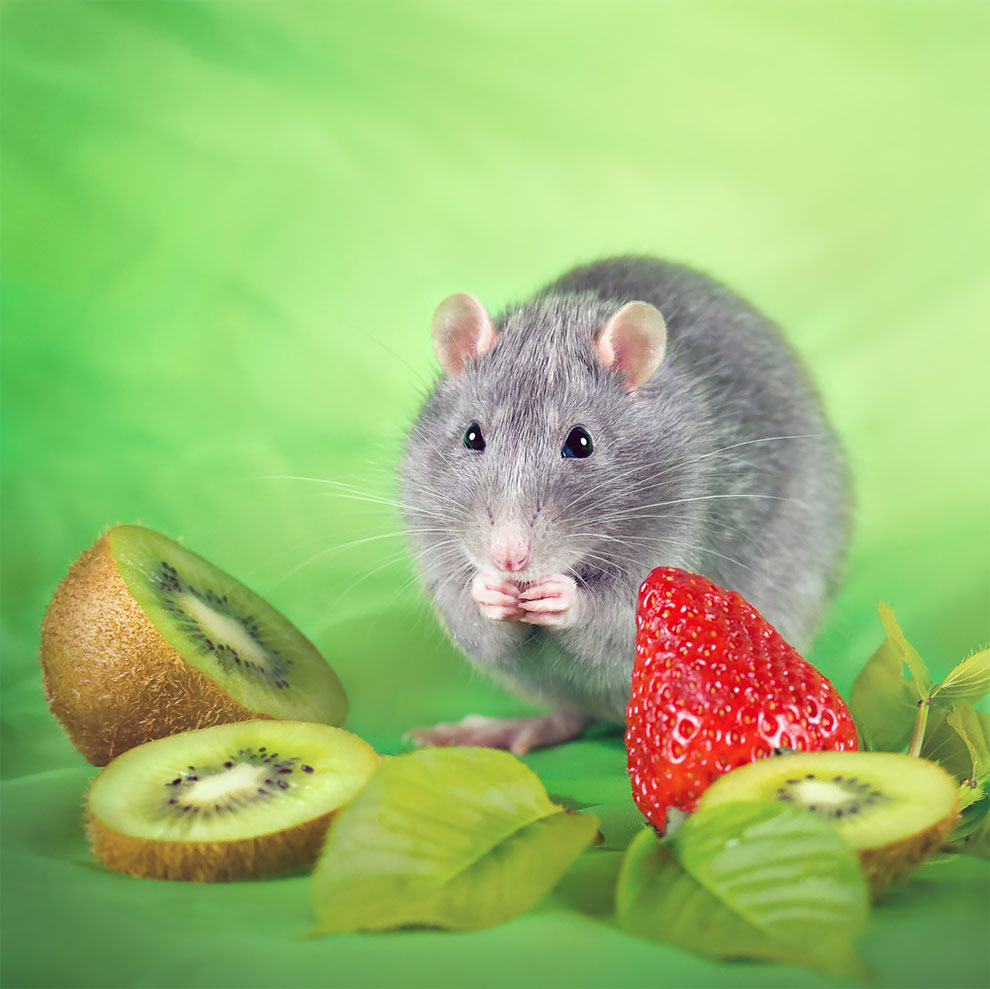 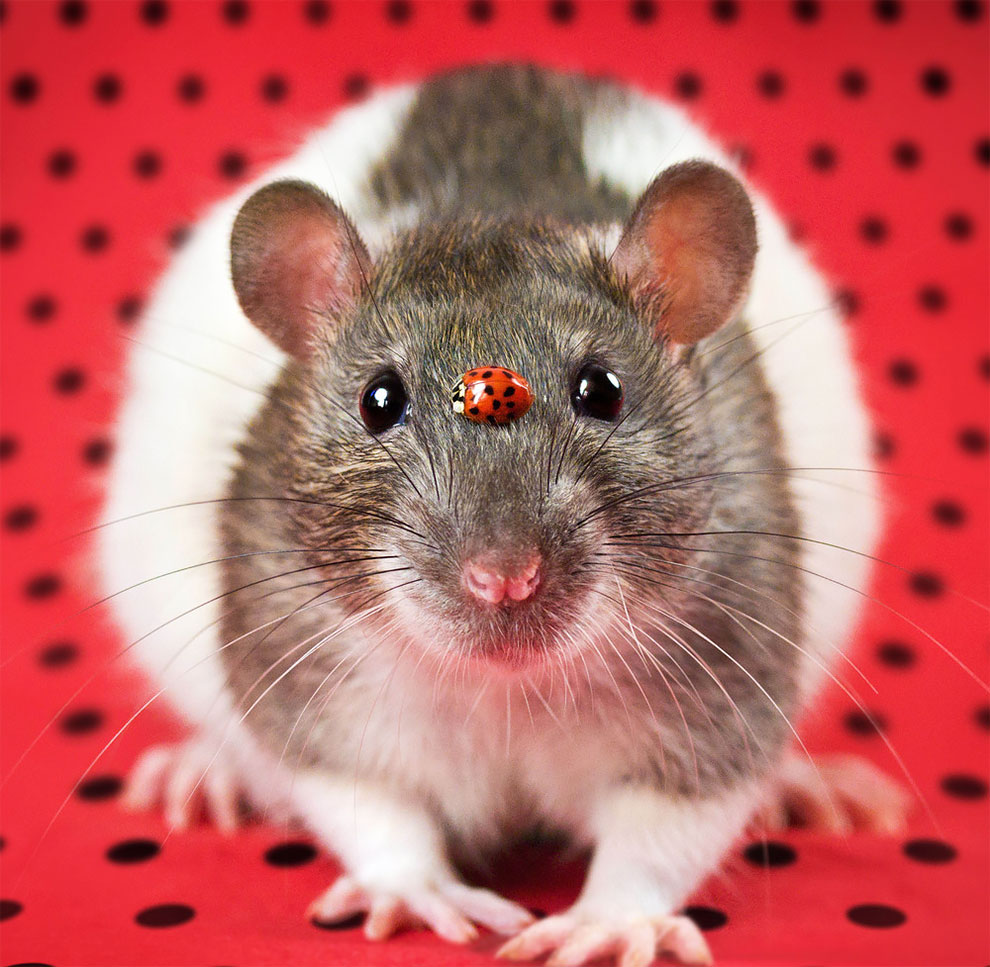 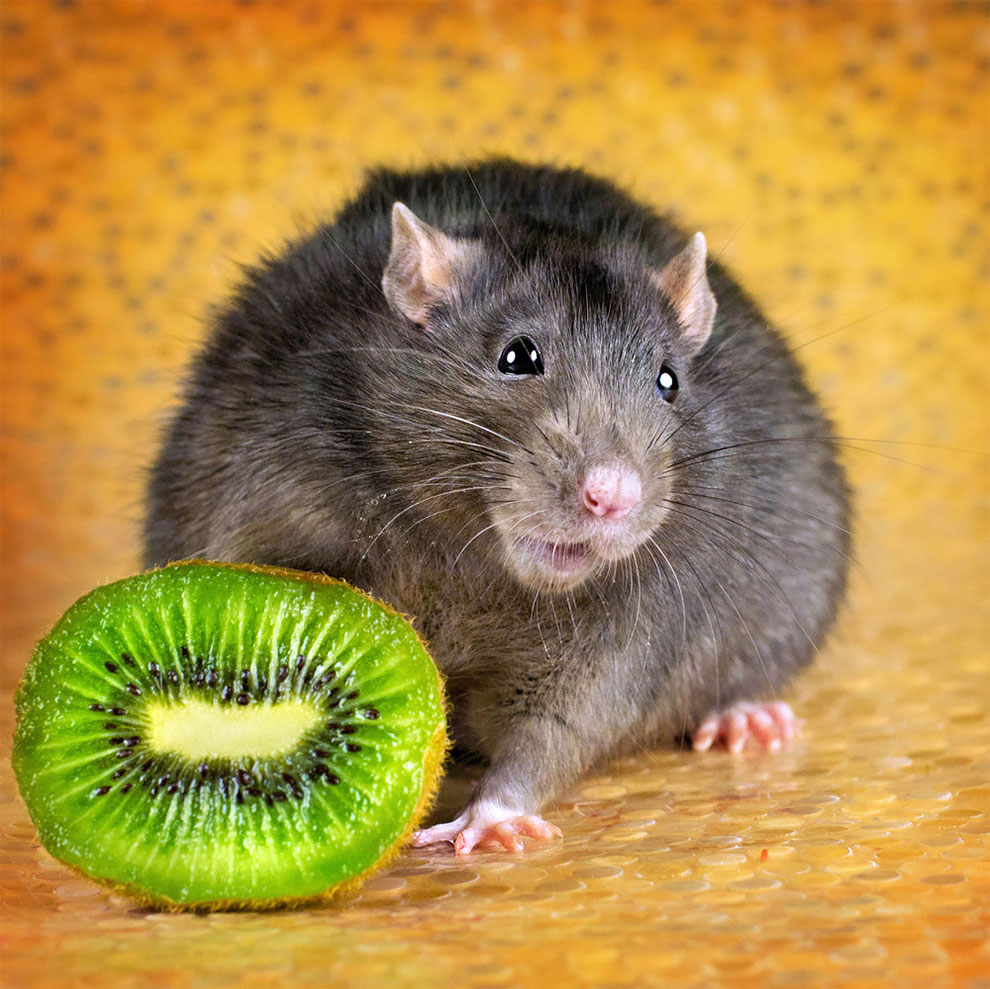 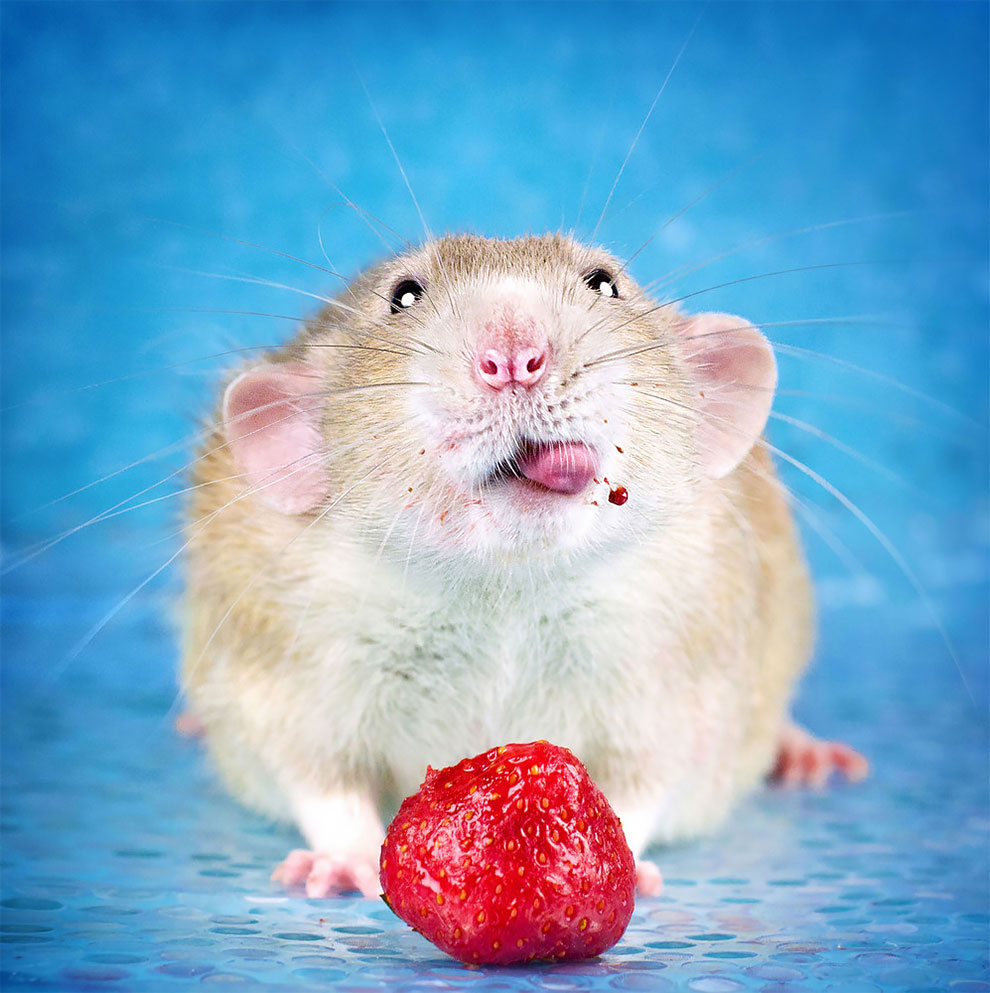 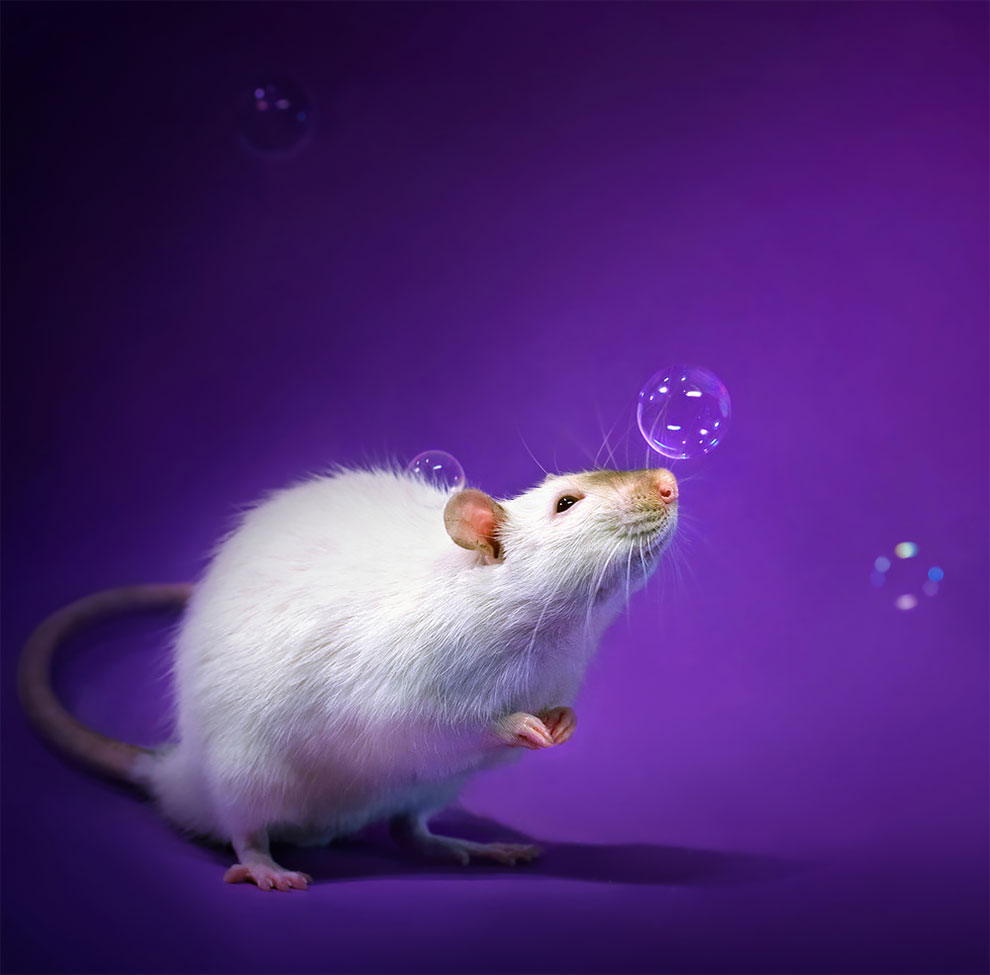 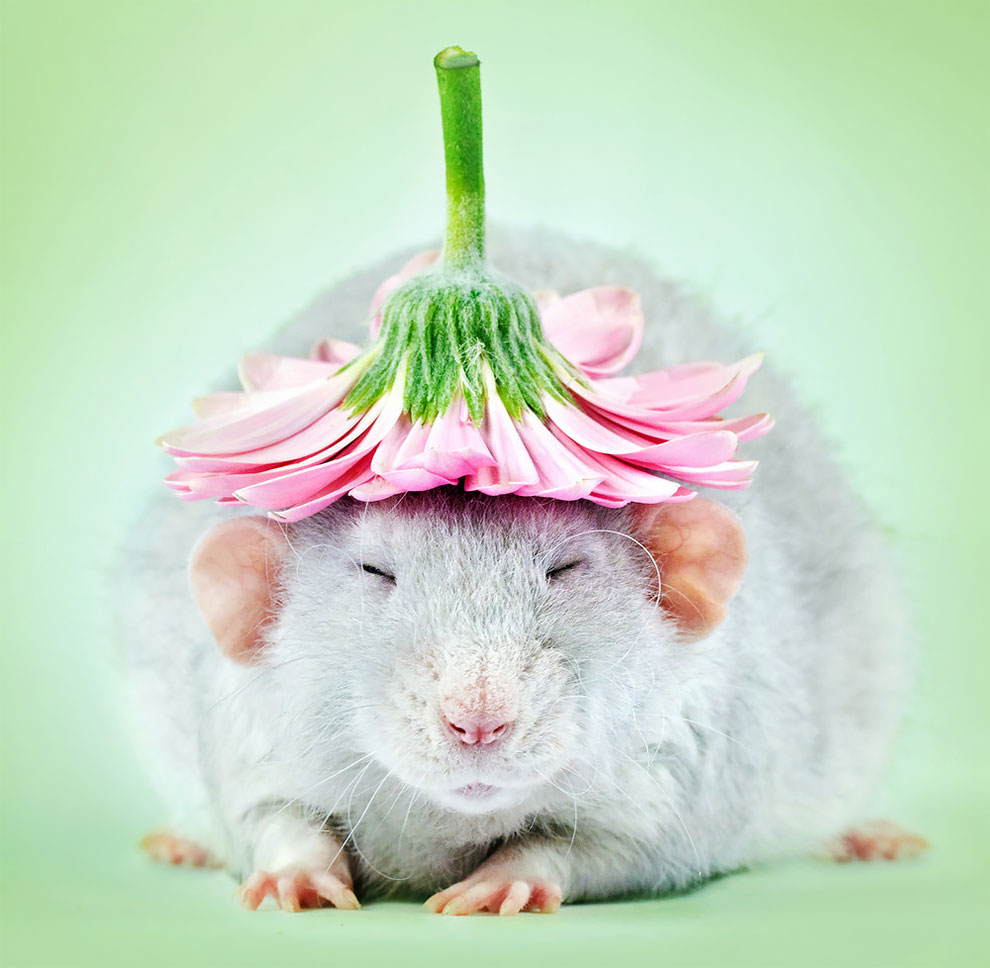 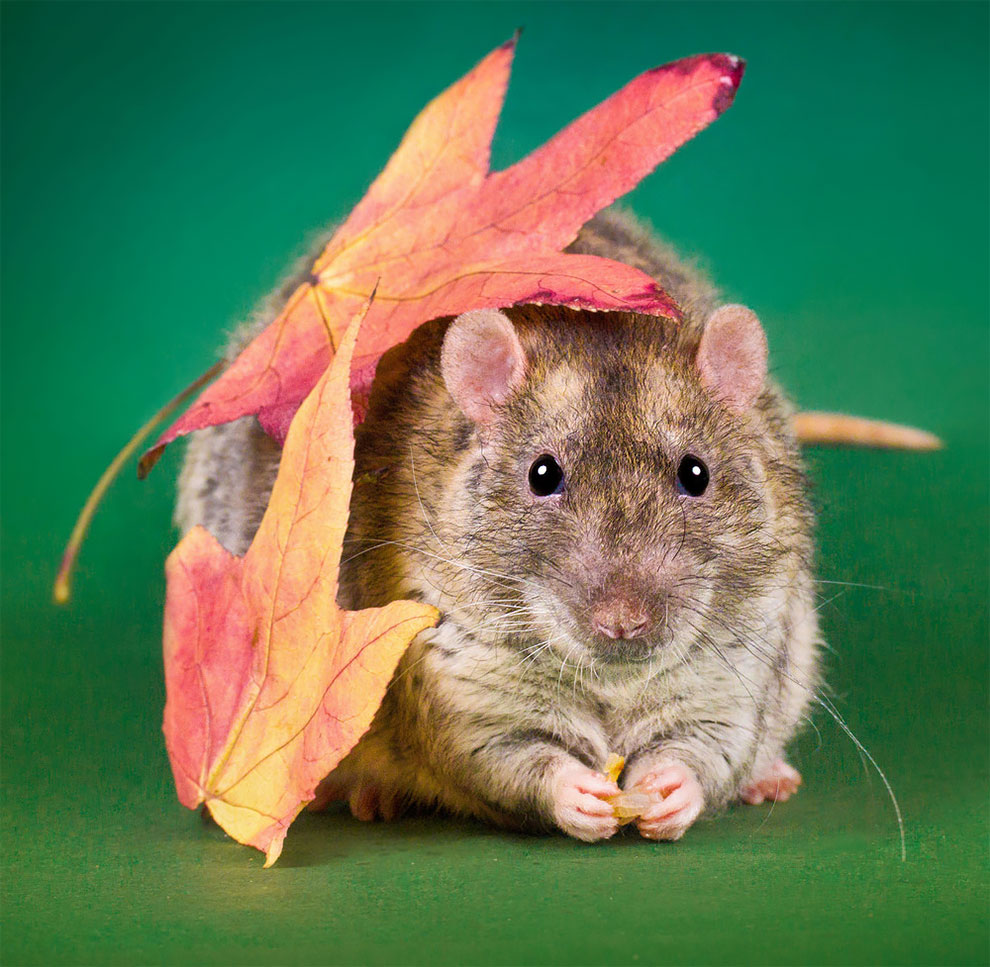 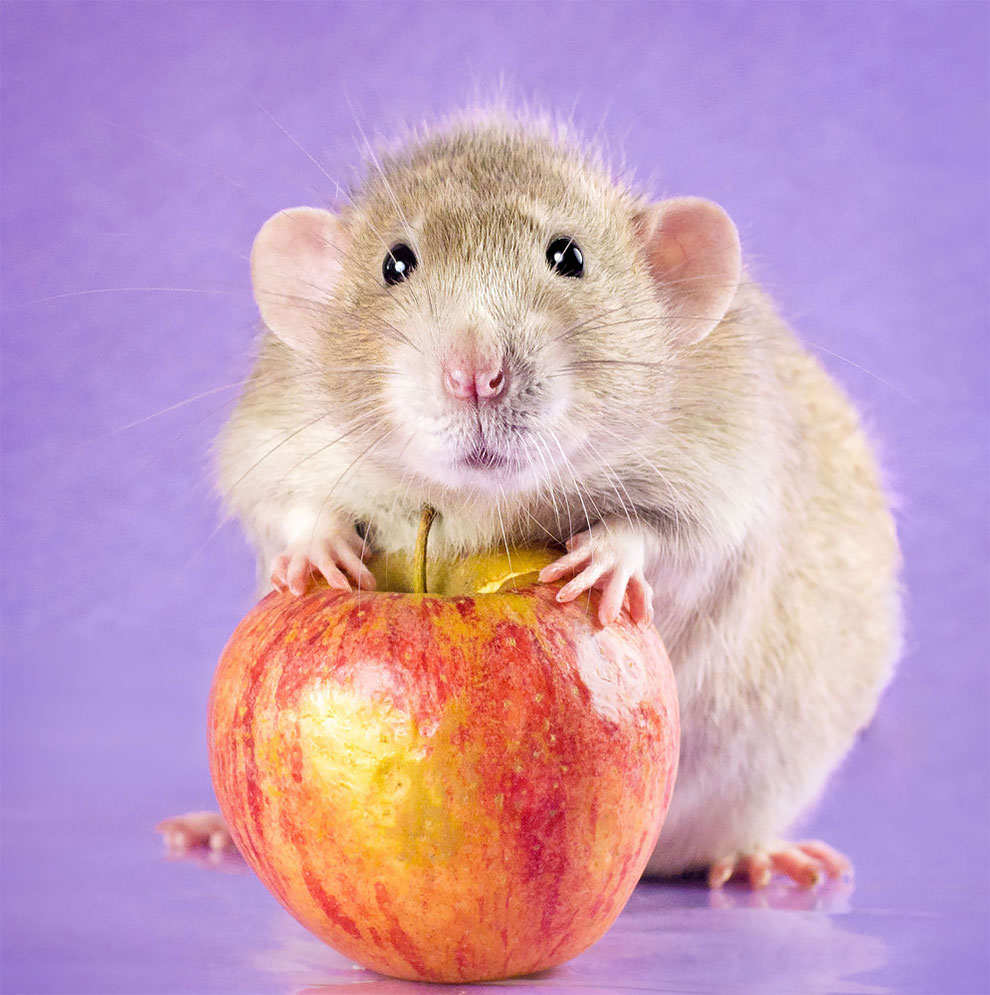 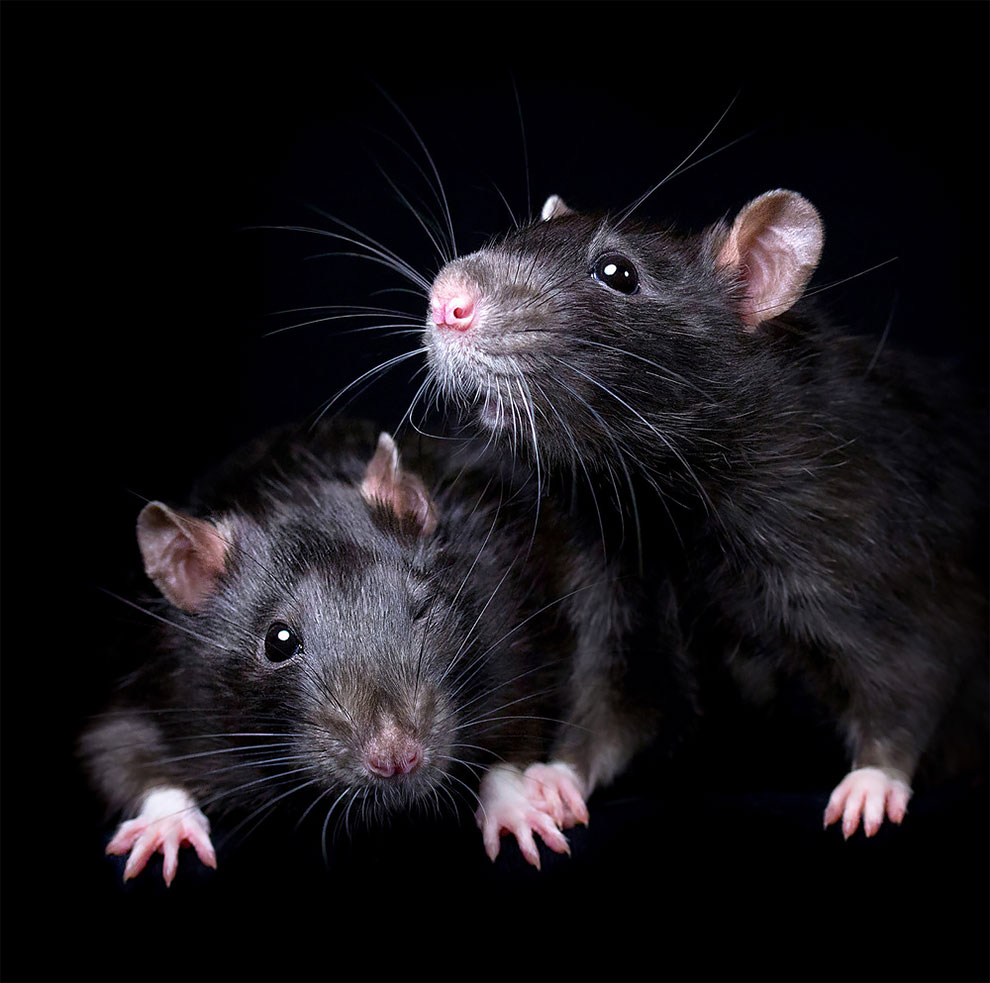 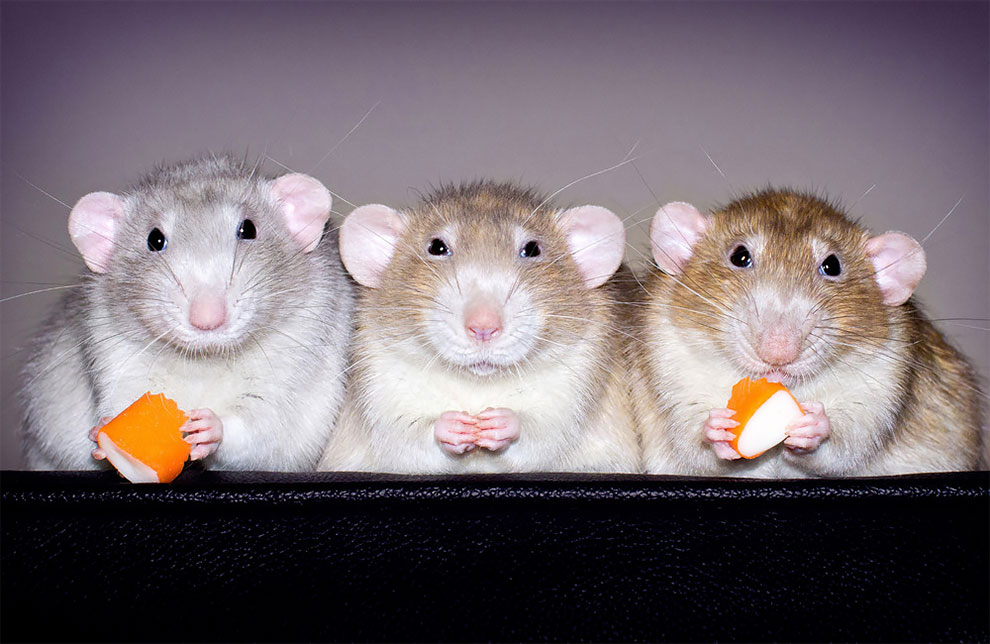 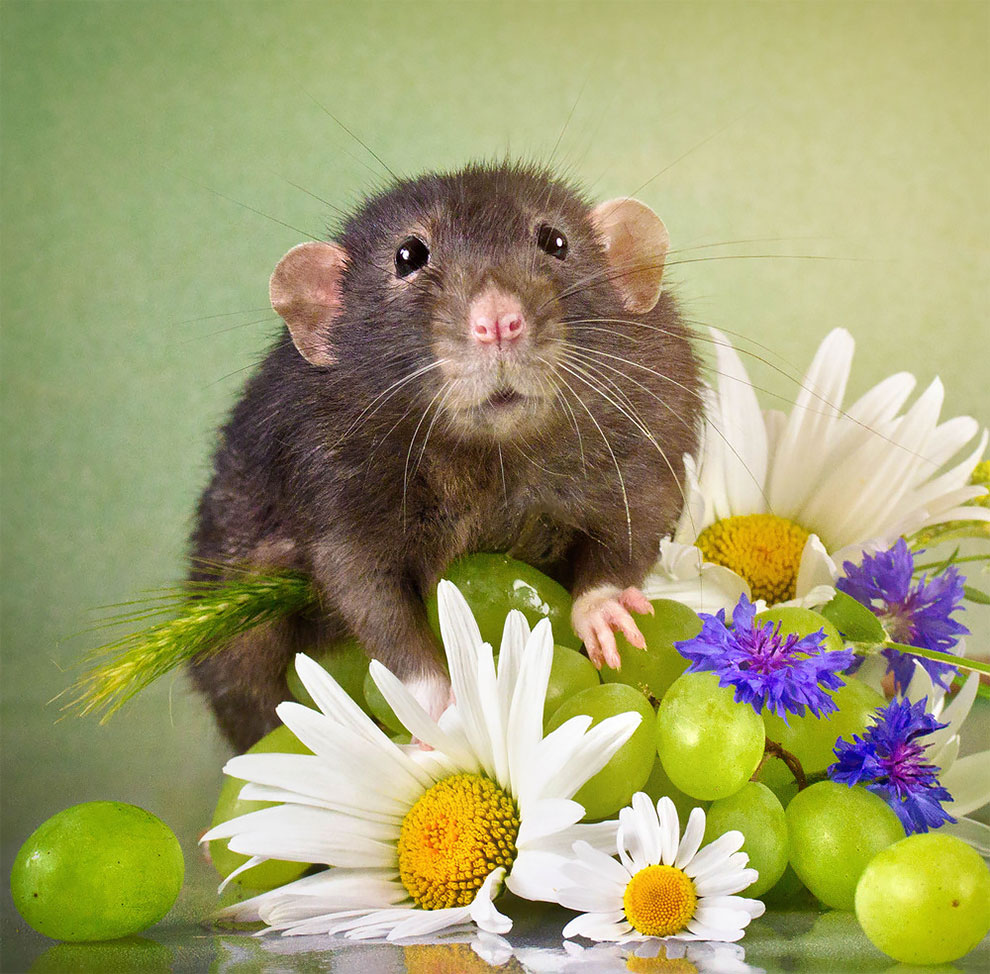 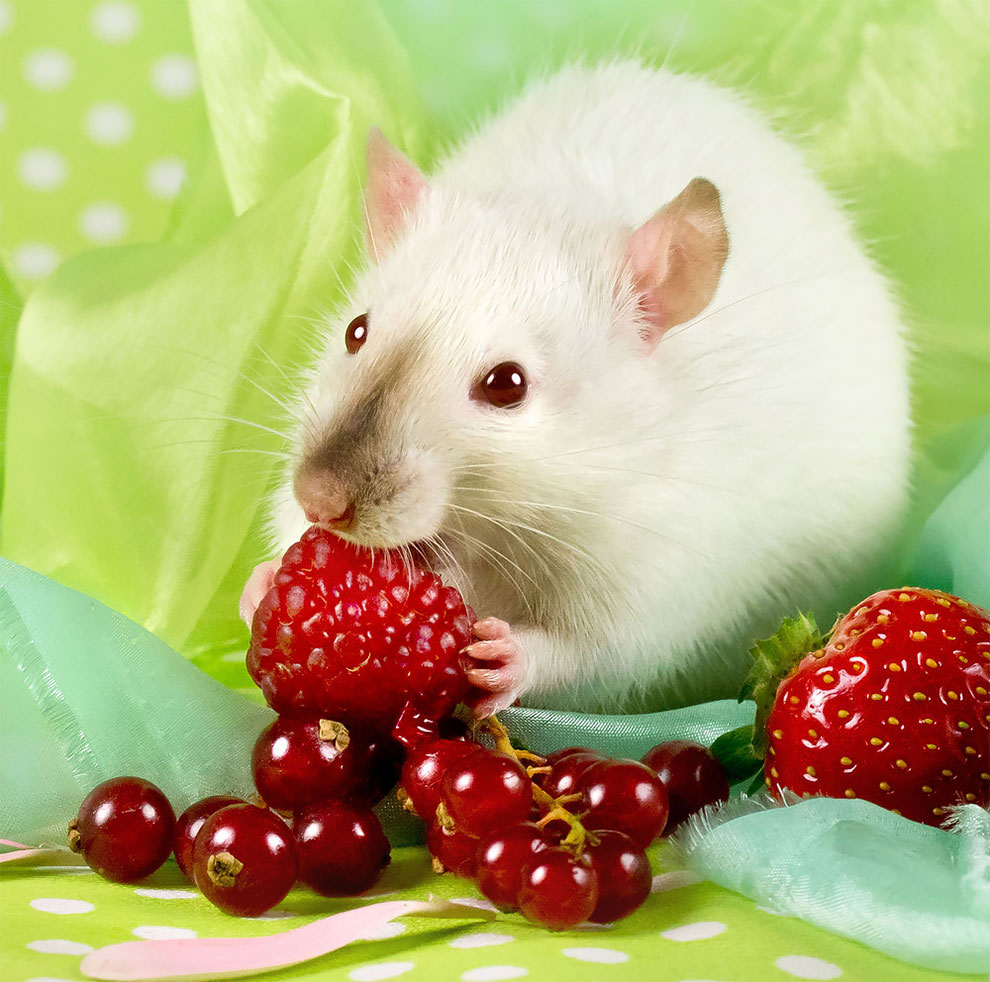 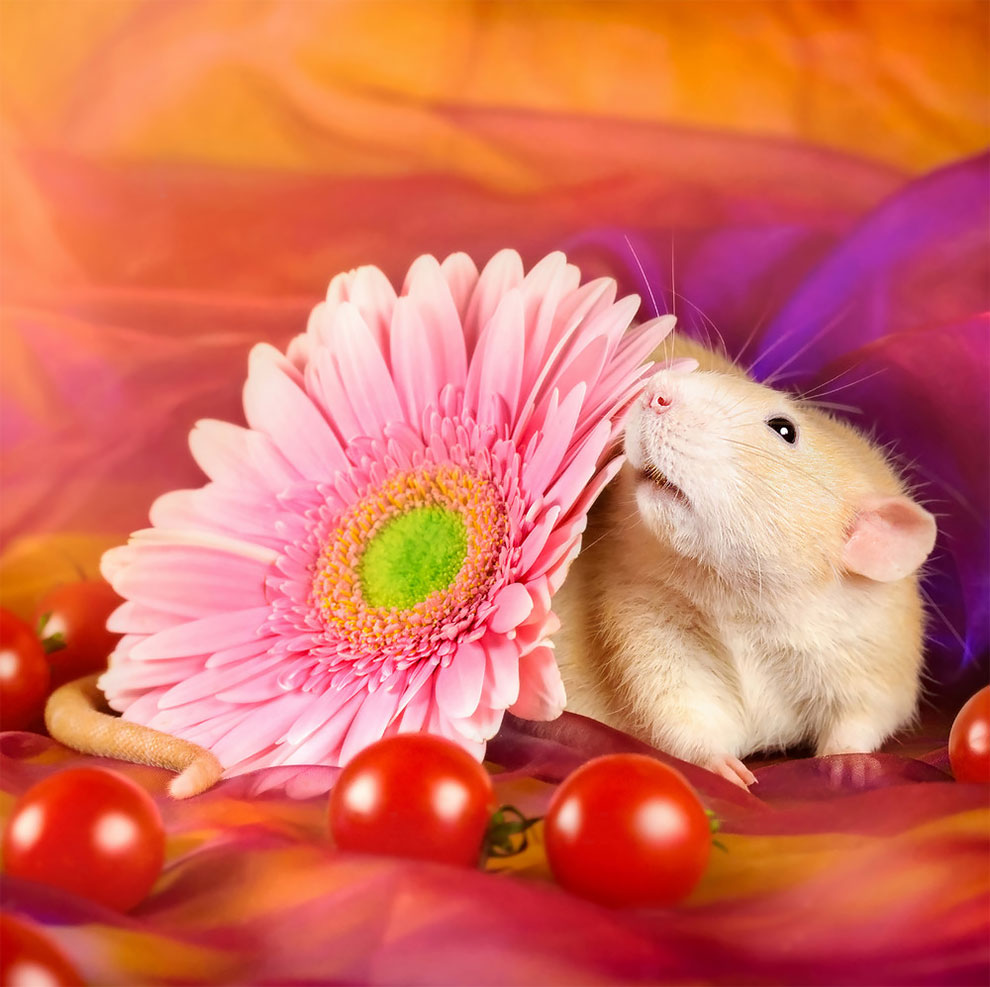 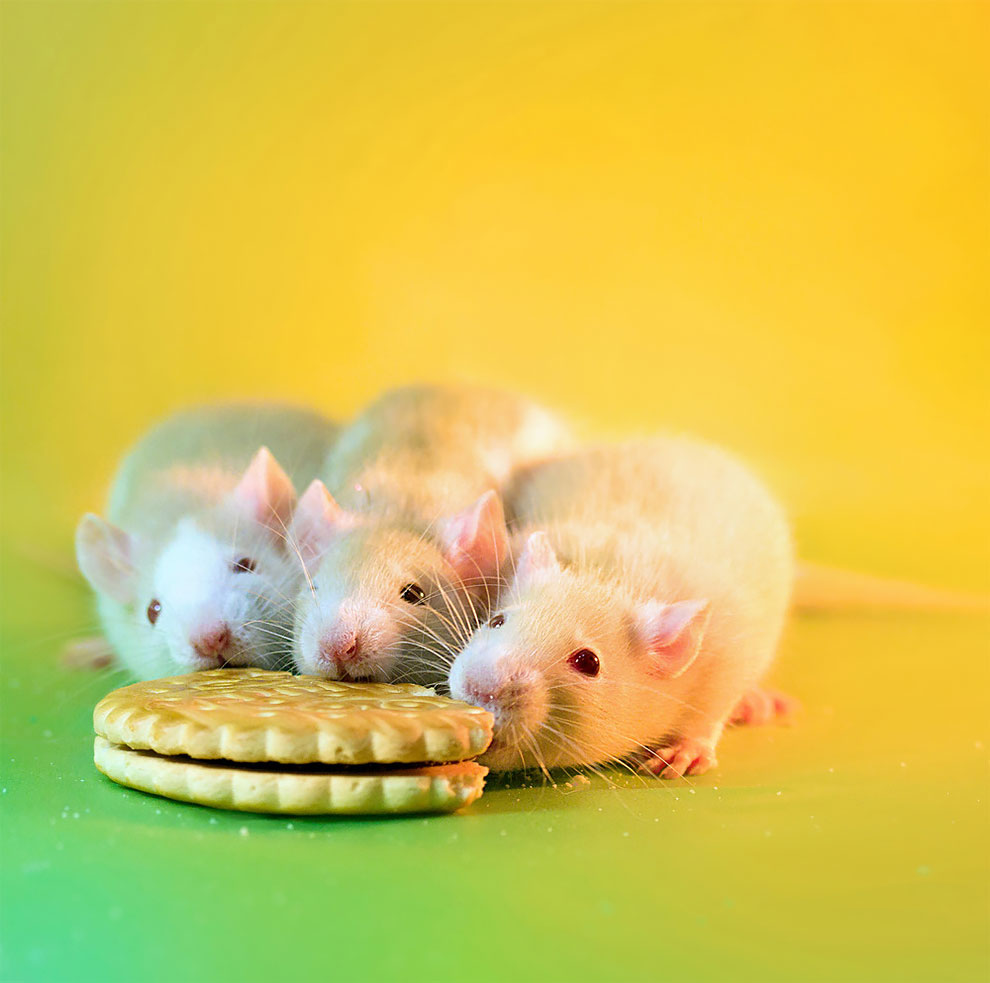 Once You See These Rare Historical Photos, You’ll Never Forget Them
These Ink-Redible, Explosive Masterpieces Are Like Say-What-You See Inkblots Tests Only In Water
Insectes Photography by Laurent Seroussi
Rare And Beautiful Photos Of 18-Year-Old Freshman Madonna At The University of Michigan In 1976
Amazing Black And White Photographs Of All About Photo Magazine Awards 2022
Photographer Mike Meyers Captures Melancholic Mood Of Chicago In Dark Photos
Beautiful Works Of Creative Photographer Hannes Kutzler
Wildlife Photographer of the Year 2022 People’s Choice Award
Extraordinary Black And White Portraits Of Celebrities Taken By Irving Penn
Wonderful Photos Of Everyday Life In Postwar Leningrad, The City That Refused To Starve In WWII
Photographs Of Meals From Famous Novels
Out Of This World: Magnificent Entries For The UK Astronomy Photographer Of The Year 2017
Incredible Photos of New York City’s Subway in 1980
These Vintage Romanian Portrait Photographs In Terrible Condition Are Totally Haunting
Fine Art And Dark Beauty Portrait Photography By Haris Nukem
Moon Kingdom: Untouched Landscapes Of Atacama Desert In Photographs By Chiara Zonca
From Australia With Love – Beauty Photography By Chris Dwyer
Solar Storm Threatens to Slam Into Earth, Spectacular Flares Detected by NASA
50 Completely Weirdest Stock Photos You Won’t Be Able To Unsee
French Dentists Are Protesting That They Are Told To Return To Work Without Proper PPE - They Getting Naked To Protest
2018 Photobox Instagram Photography Awards Shortlist
The Tattoo Erasers
2021 Lavazza Calendar: The New Humanity
Capturing Urban Spaces With Exploration Photographer David de Rueda
collection, diane, domestic, fancy, ozdamar, portraits