Felicity Berkleef can truly say that art changed her life for the better. Even though she was a happy, outgoing child who loved life, circumstances changed when she entered high school. Incessant bullying took its toll on Berkleef, who resorted to crying on a daily basis. The difficulties in her life became exponential when she almost lost her mom. The buildup of negative emotions, due to all of her unfortunate obstacles, also led her to perform poorly in school. 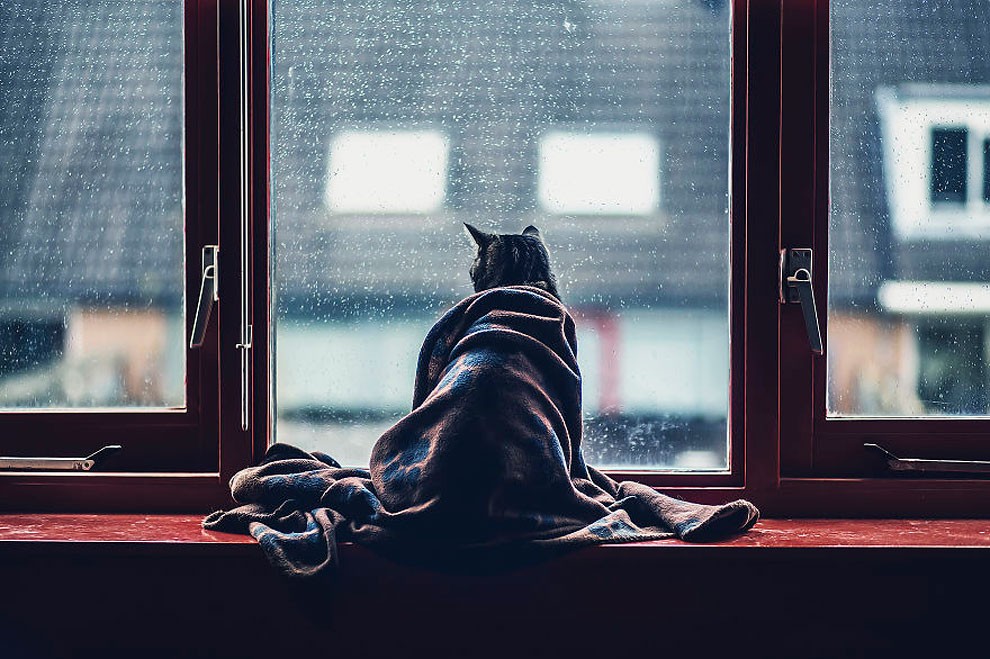 Luckily, there was a light at the end of the tunnel and Berkleef’s situation improved once she was introduced to the art world. 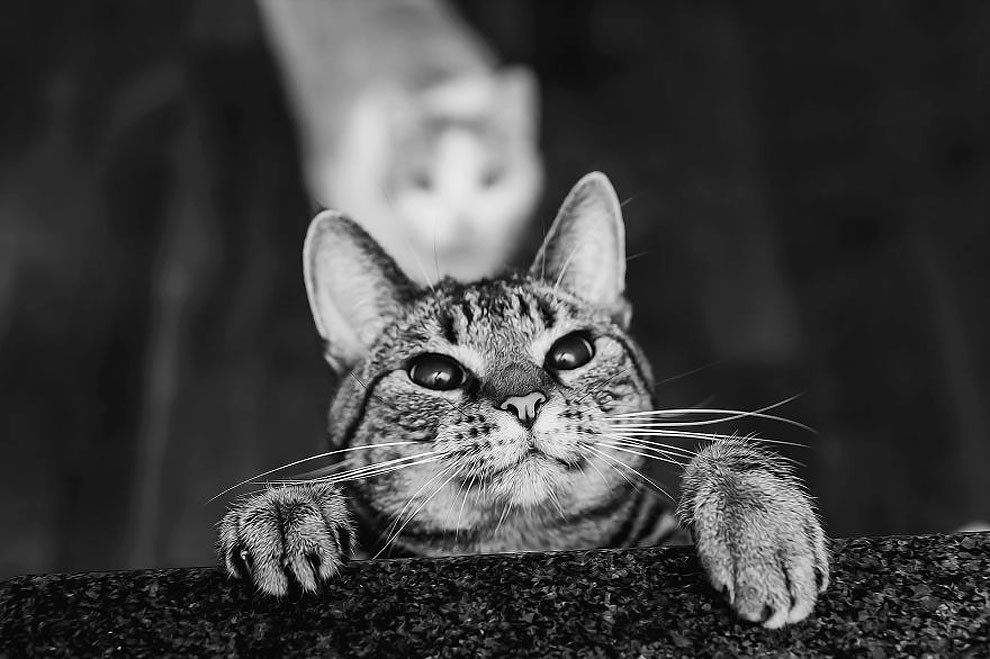 “My life became positive again when I was in my first year of studying graphic design. I got friends, became outgoing and I was happy again, but it was missing something,” she wrote on Bored Panda. 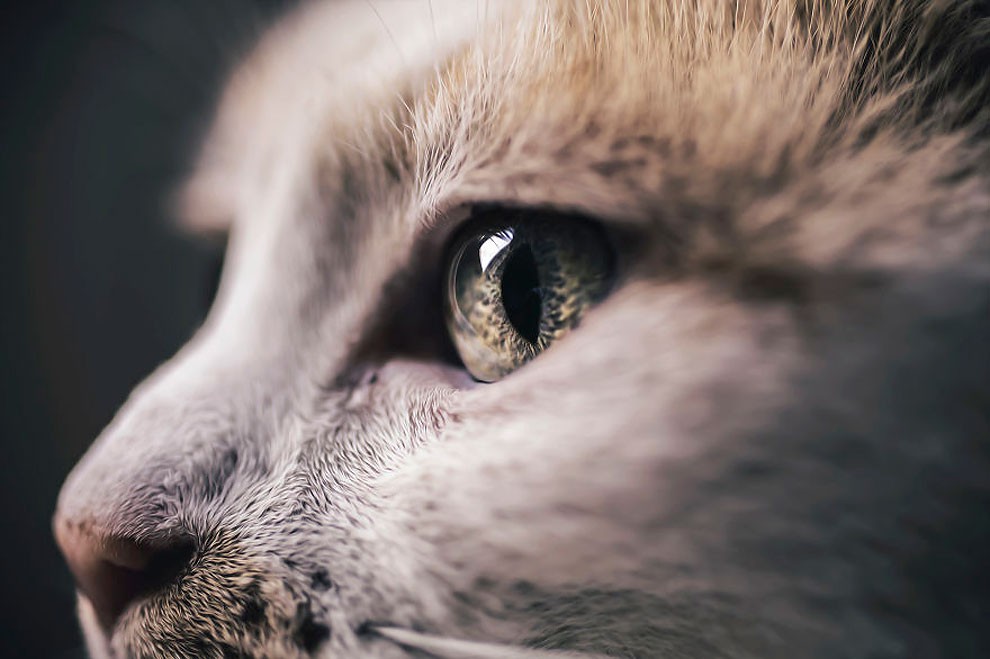 “I still wanted to remember the moments, so I bought my first DSLR camera and started taking photos and posted them on Flickr. I got so many positive comments and learned so much.” 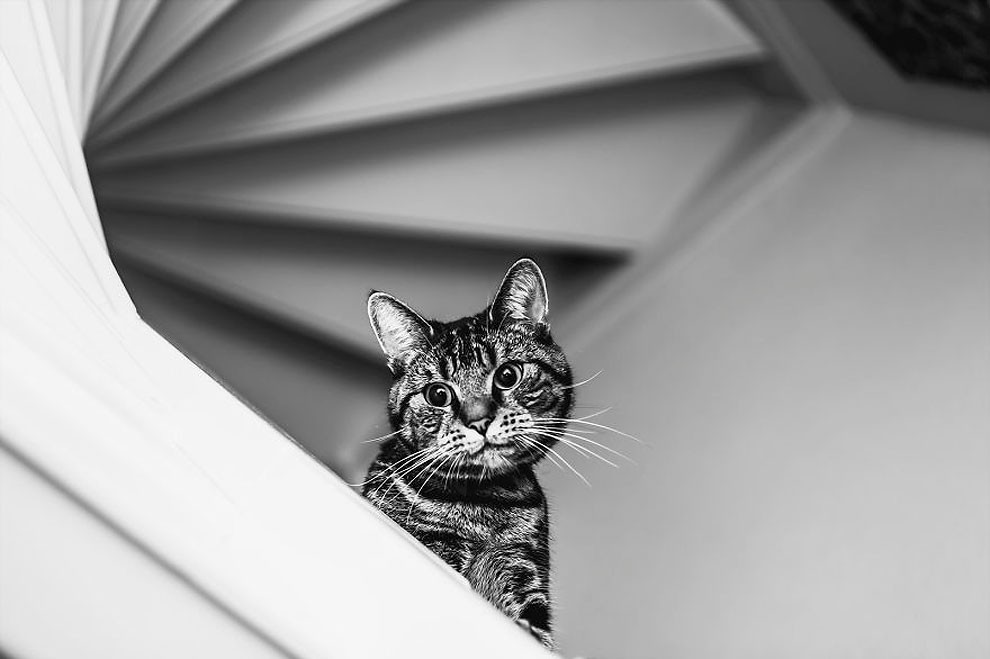 Photography became a release for Berkleef, whose work mainly focuses on cats. Rather than simply capturing the cute and cuddly, the young woman uses her furry subjects to tell a story that’s filled with emotion and contrast. 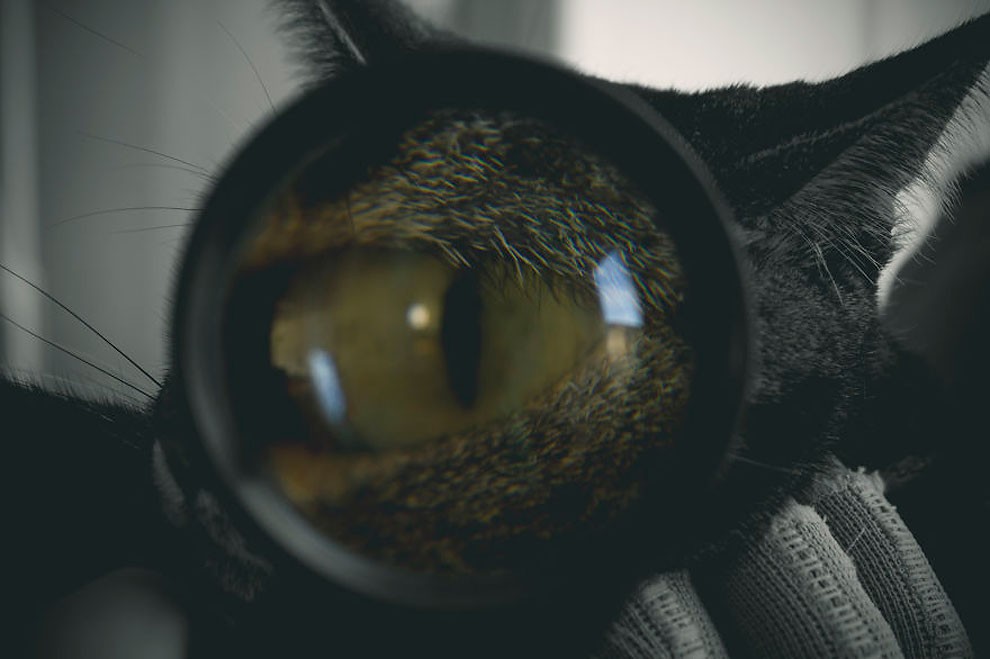 Ultimately, Berkleef says, “Photography has changed my life forever and I’m happy that I can share that with people around the world.” 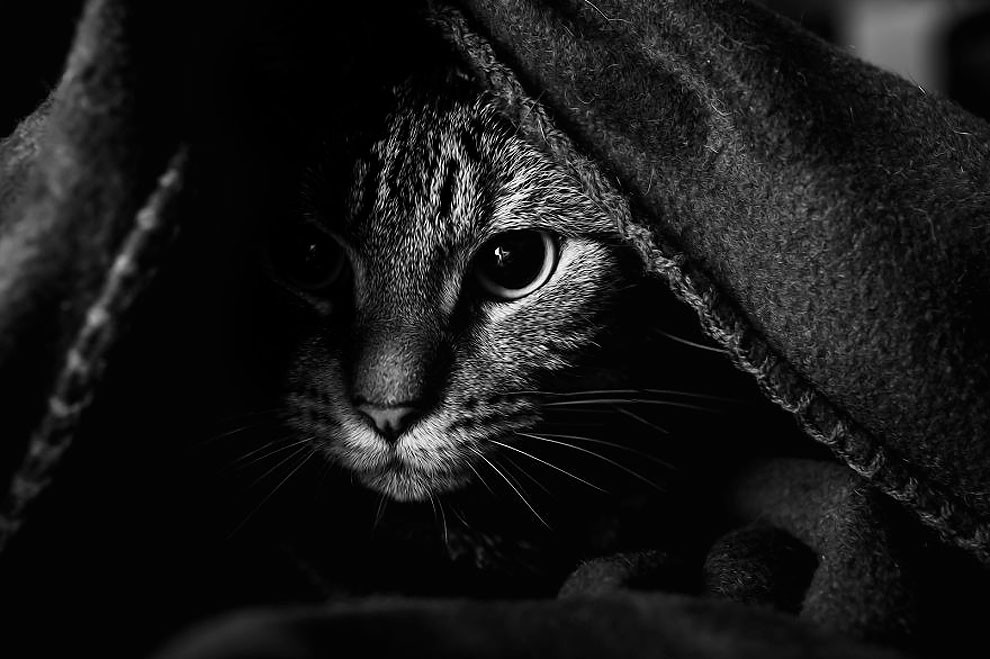 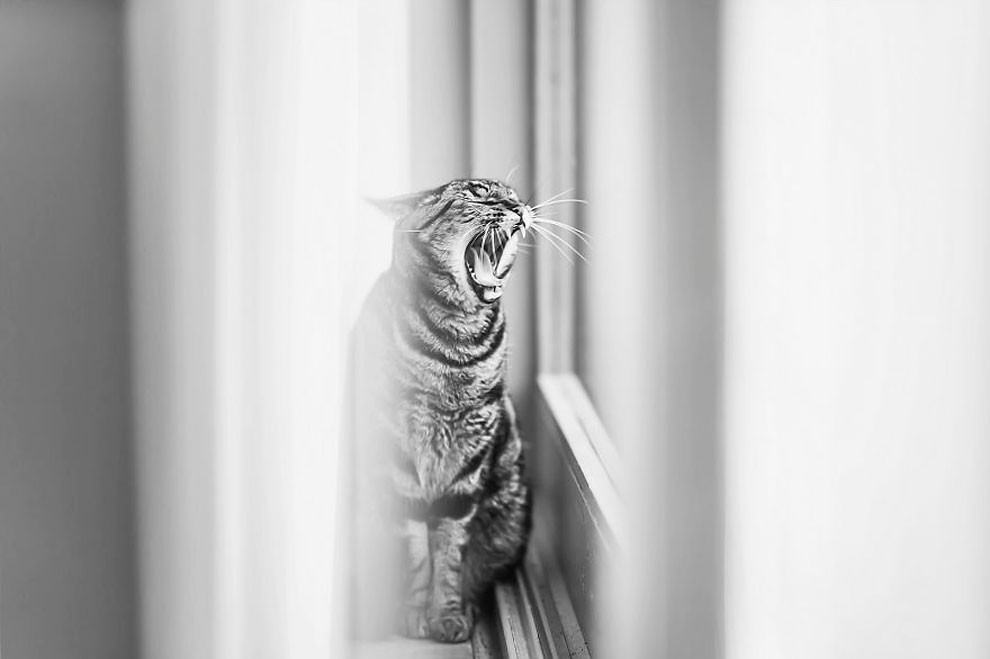 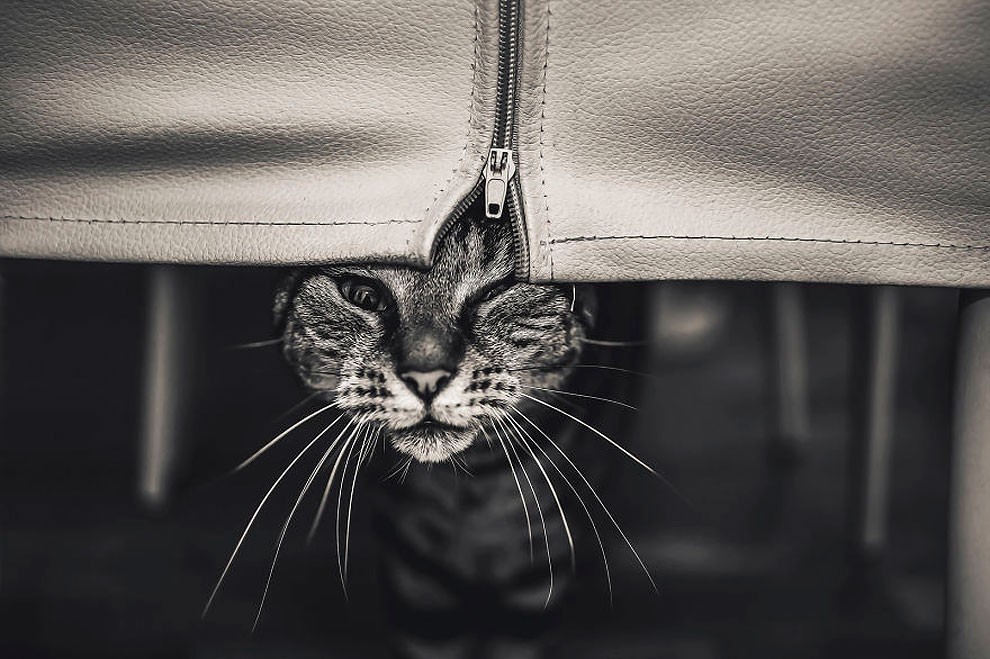 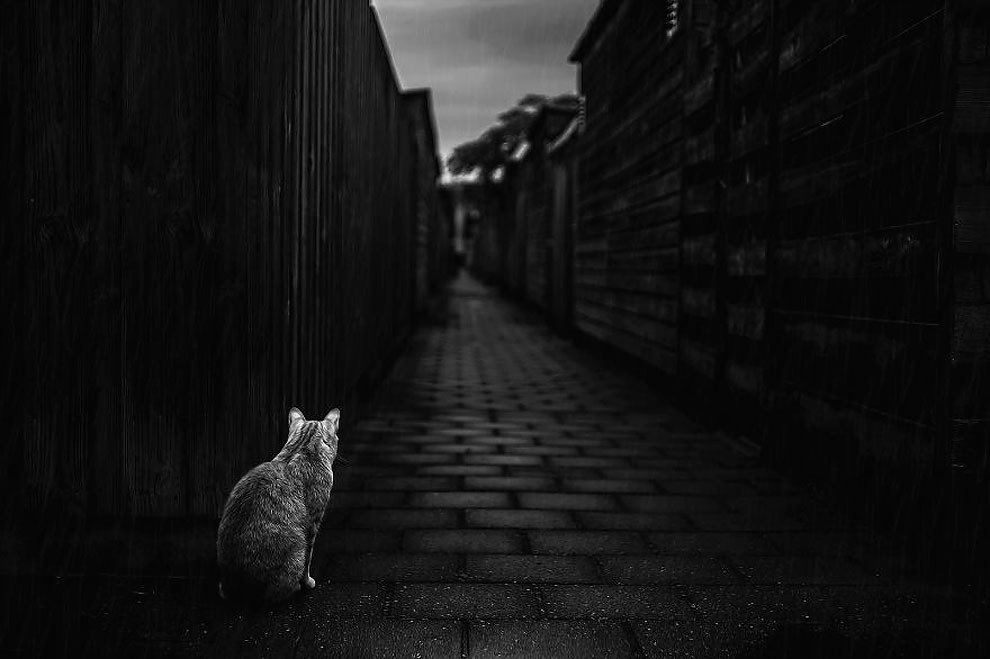 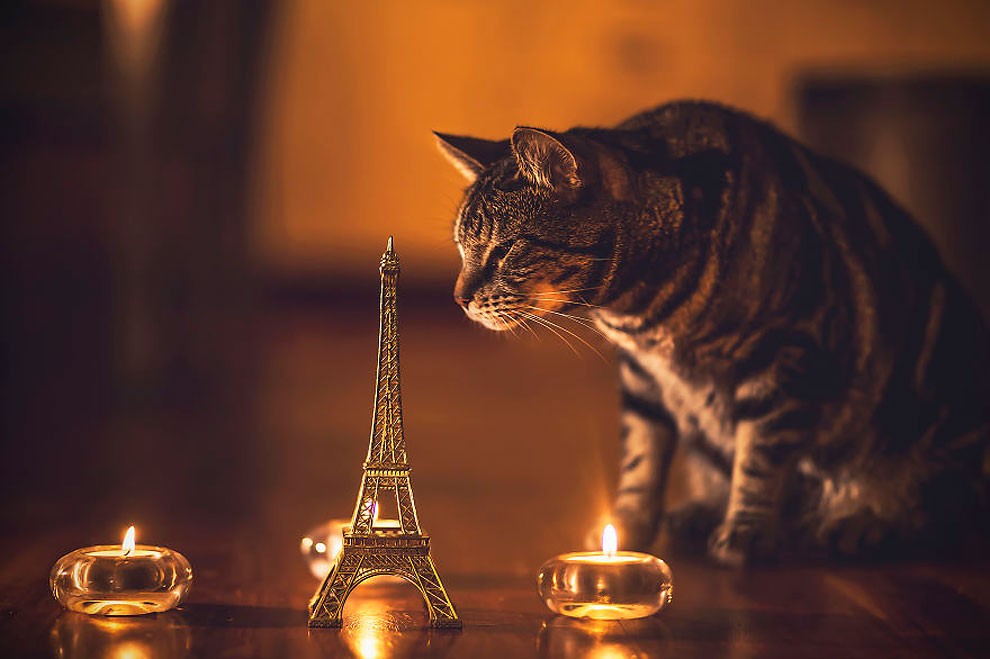 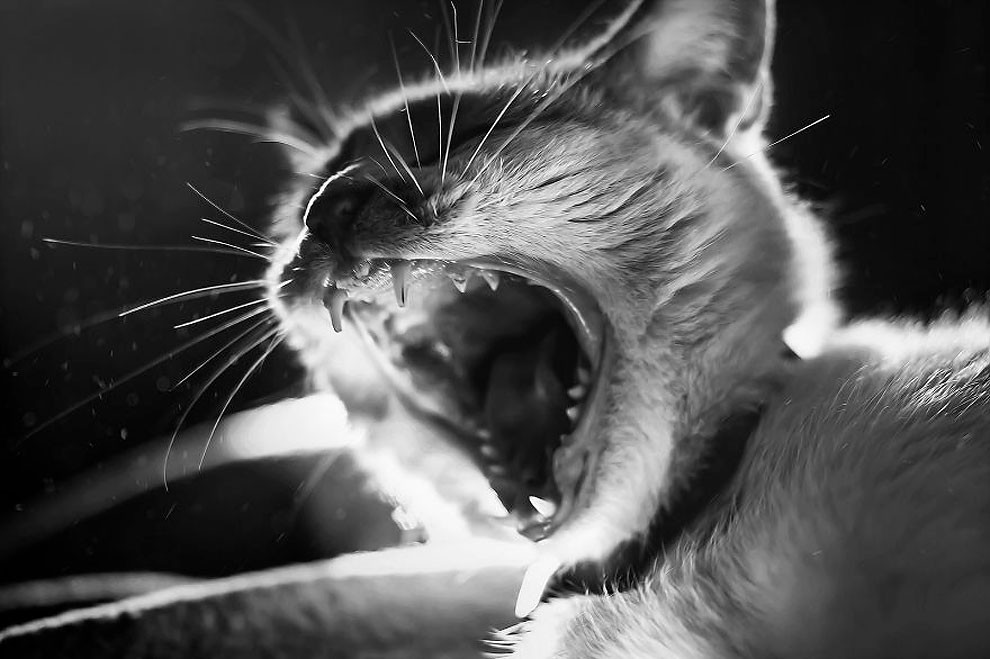 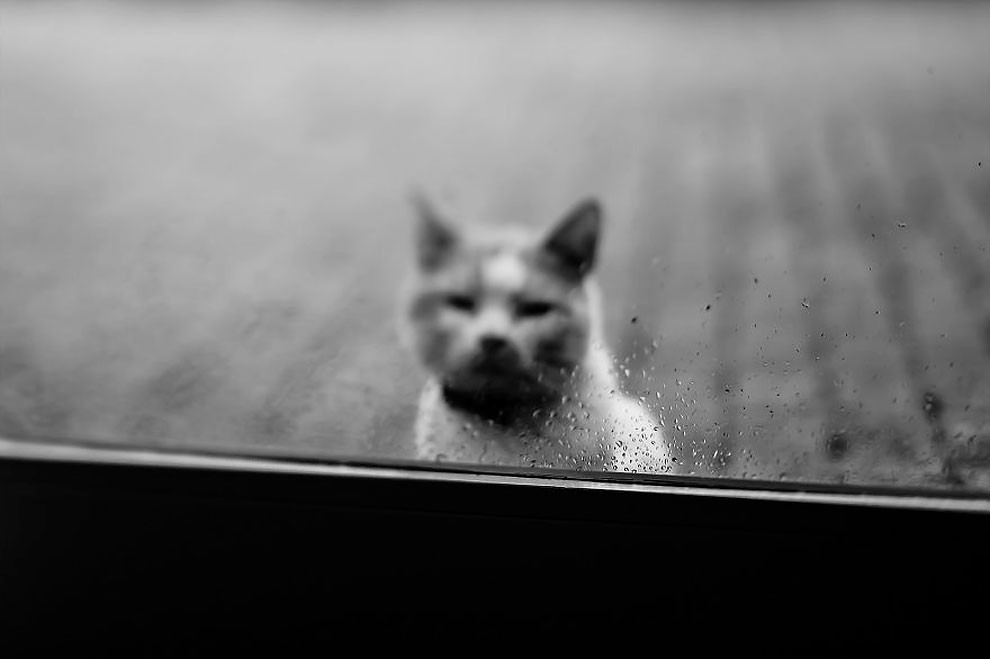 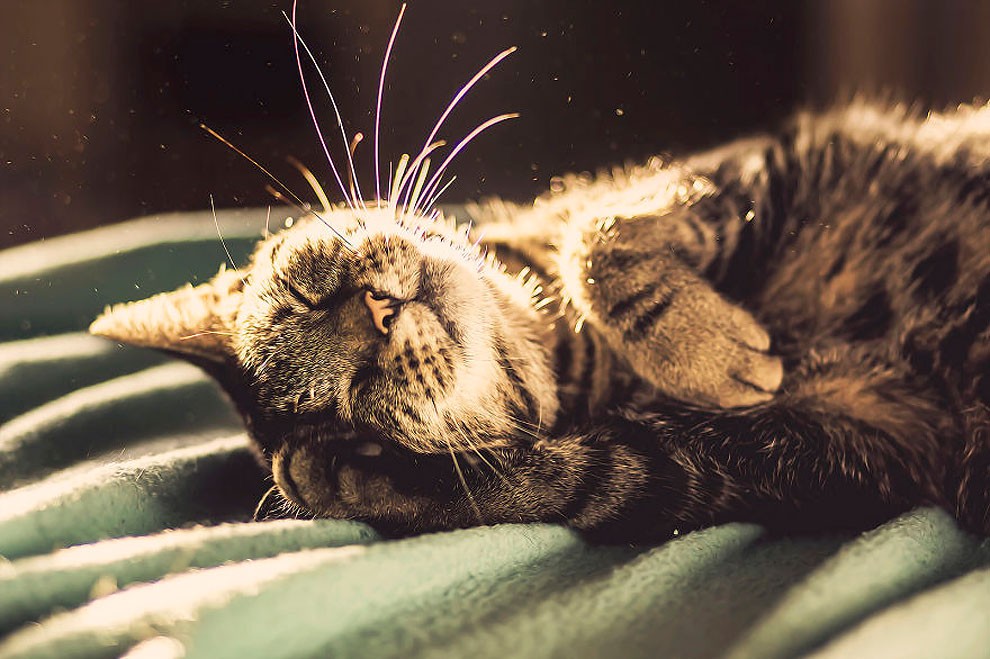 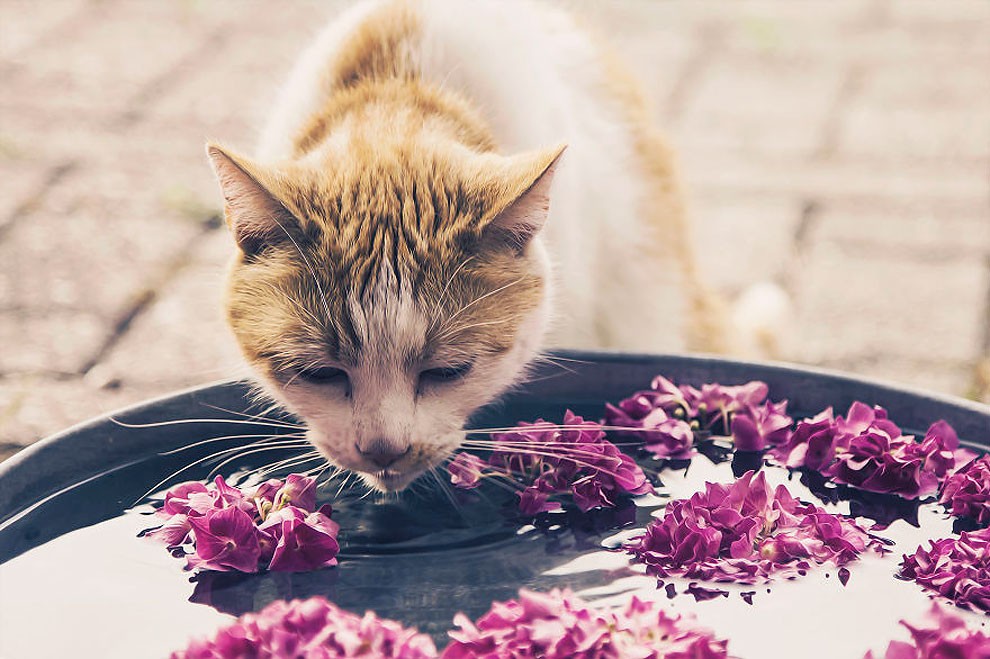 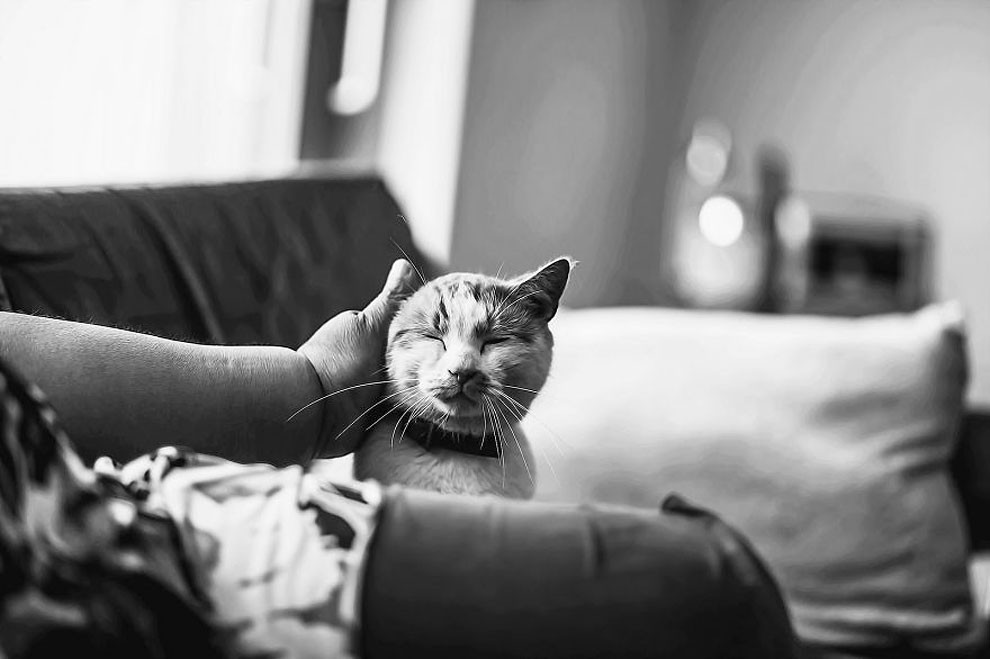 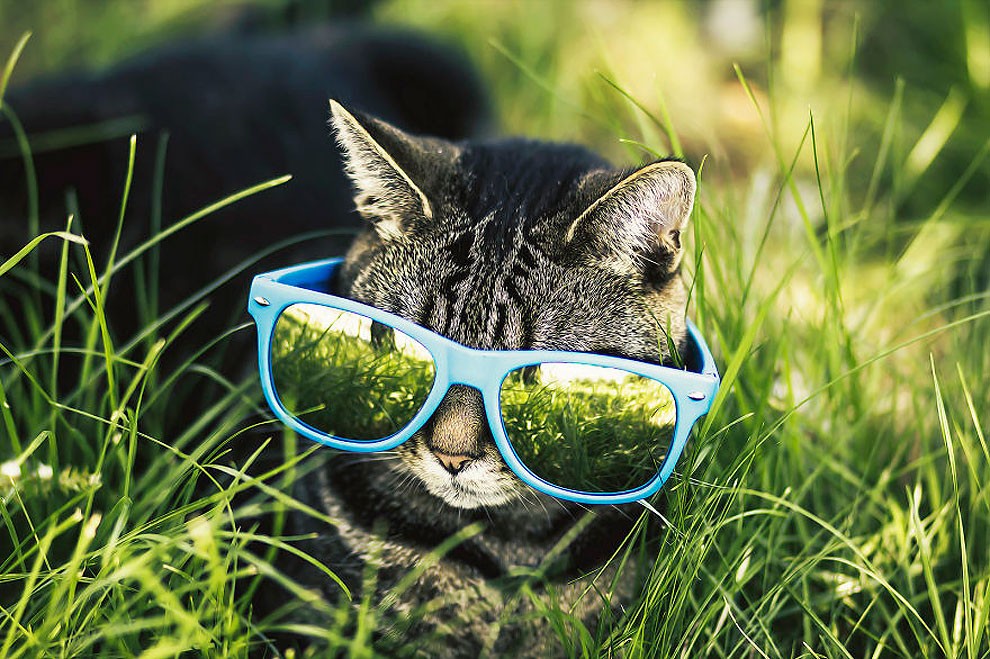 Magical Photos Of Early Spring In Japan Captured By Hidenobu Suzuki
Artist Replaces Billboards With Photos Of The Landscapes They’re Blocking
Not Only People Respect Social Distancing Rules – Animals Are Also Following The Recommendation Of WHO In Order To Stop Spreading The Coronavirus Pandemic
Forget Diamonds - A Lynx Is This Girl's Best Friend: Russian Family Share Their Home With Big Wildcat
Cats Are Ninjas, And This Japanese Photographer Proves It
Korean Woman Raises 200 Dogs Saved From Streets
Fascinating Vintage Photos Of Playboy Playmates Posing With Classic Cars
Australian Traveller Captures Moment He Was Photobombed By Humpback Whale
Photographer Conor Nickerson Adds Himself Into His Childhood Photos
This Bride Took Her Own Wedding Photos, and Then They Went Viral
Nature’s Quiet Assassin: Astonishing Pictures Capture Moment Jaguar has Caiman for Lunch
Artists Create Elaborately Detailed Miniature Worlds For Their Snails
2015 Africa Geographic Photographer of the Year Award
Burning Man 2018 Mega-Post: Awesome Photos From The World’s Biggest And Craziest Festival
Wonderful Color Photos Of American People In The 1950s
Photo Series Captures the Quiet Dignity of Search and Rescue Dogs that Served During 9/11
"Under-Cats": Photographer Andrius Burba Captures Photos Of Cats From From Underneath In Colorful Backgrounds
A Guy Found A Scared Kitten Under A Truck And Just Couldn’t Say No To Her
Photo of the Day: Spectacular Photos of World's Largest Fish Whale Sharks Seen Almost Swallowing Dive
The Comedy Wildlife 2017 Unveils The Hilarious Photos Of The Winners
A Series Of Photos Show The Frogs Hitched A Lift On A Passing Crocodile
"If My Small Dog Was As Big As She Thinks She Is"
Stunning Winners Of The 2018 Dog Photographer Of The Year Contest
You Can Live With A Polar Bear Mother And Cub With These Life-Sized Art Masterpieces
captures, expressive, insecurities, photos, woman, young