The Most Diabolically Evil-Looking Buildings In The World

Sometimes you have to wonder if architects secretly want to take over the world. Maybe it’s the planes of black-tinted glass, the jutting angles, or the sweeping archways that differentiate a “headquarters” and a “compound” but sometimes you look at a building and it just plain gives you the WILLIES. Over on reddit’s r/evilbuildings they are dedicated to archiving and collecting each and every nefarious shelter mankind was twisted enough to erect, this is but a mere sampling of their findings. 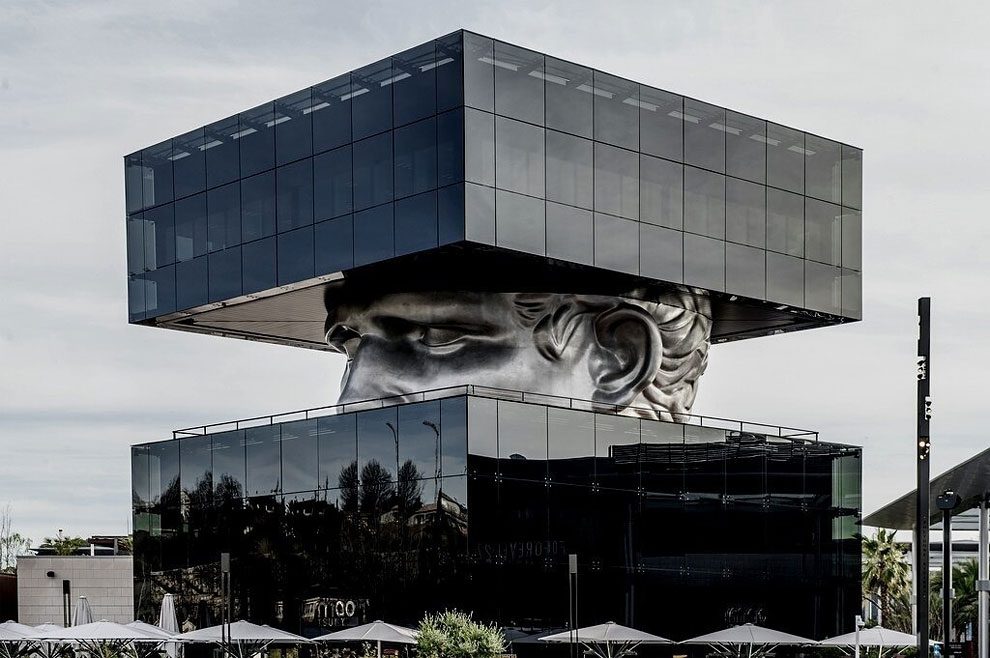 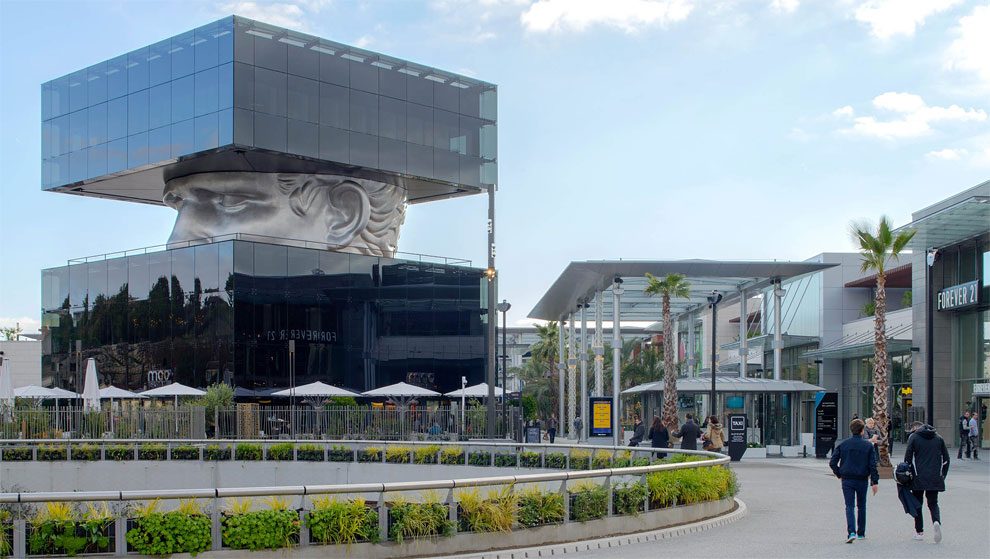 MahaNakhon Tower in Bangkok
The corruption is spreading. 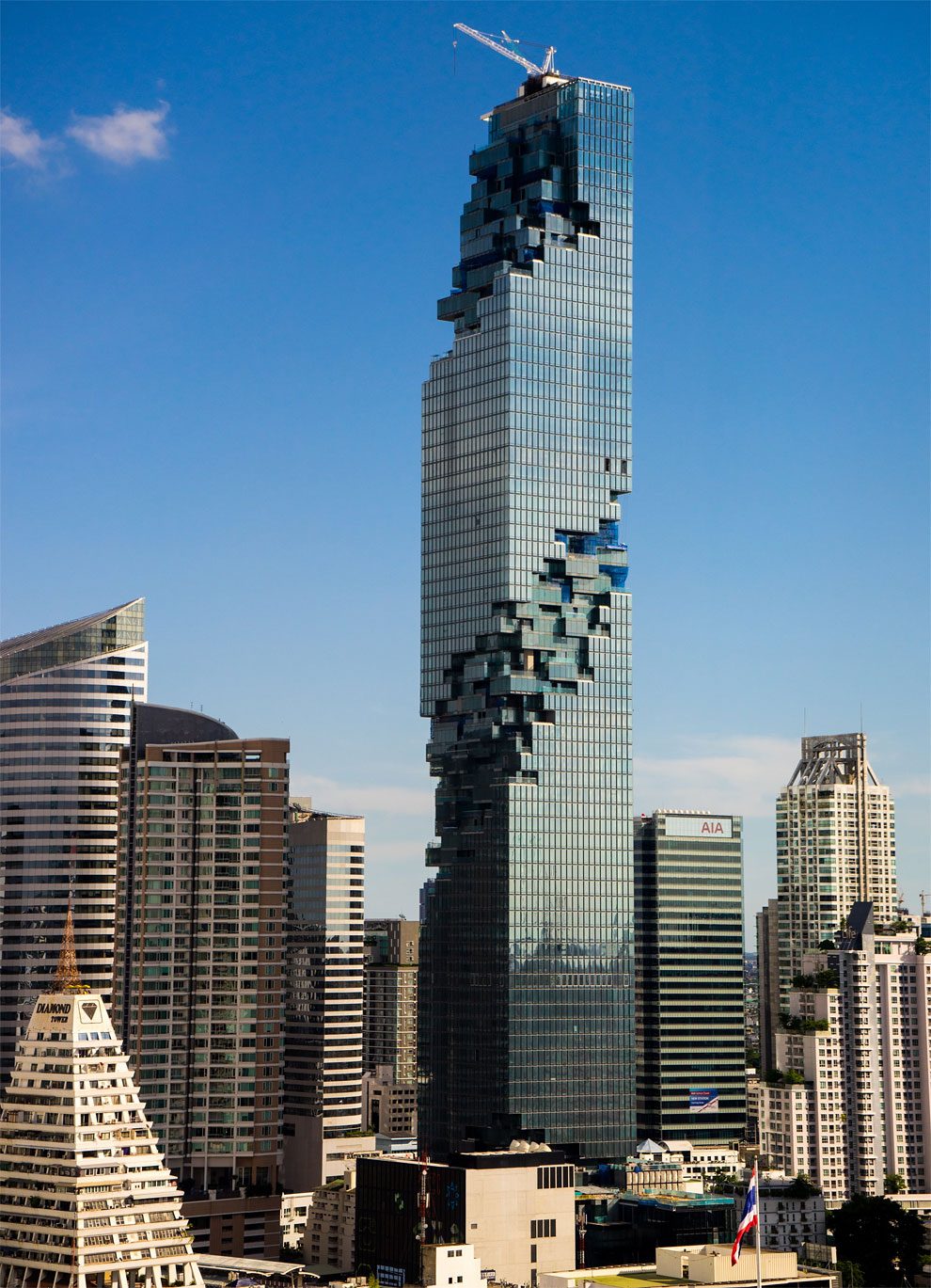 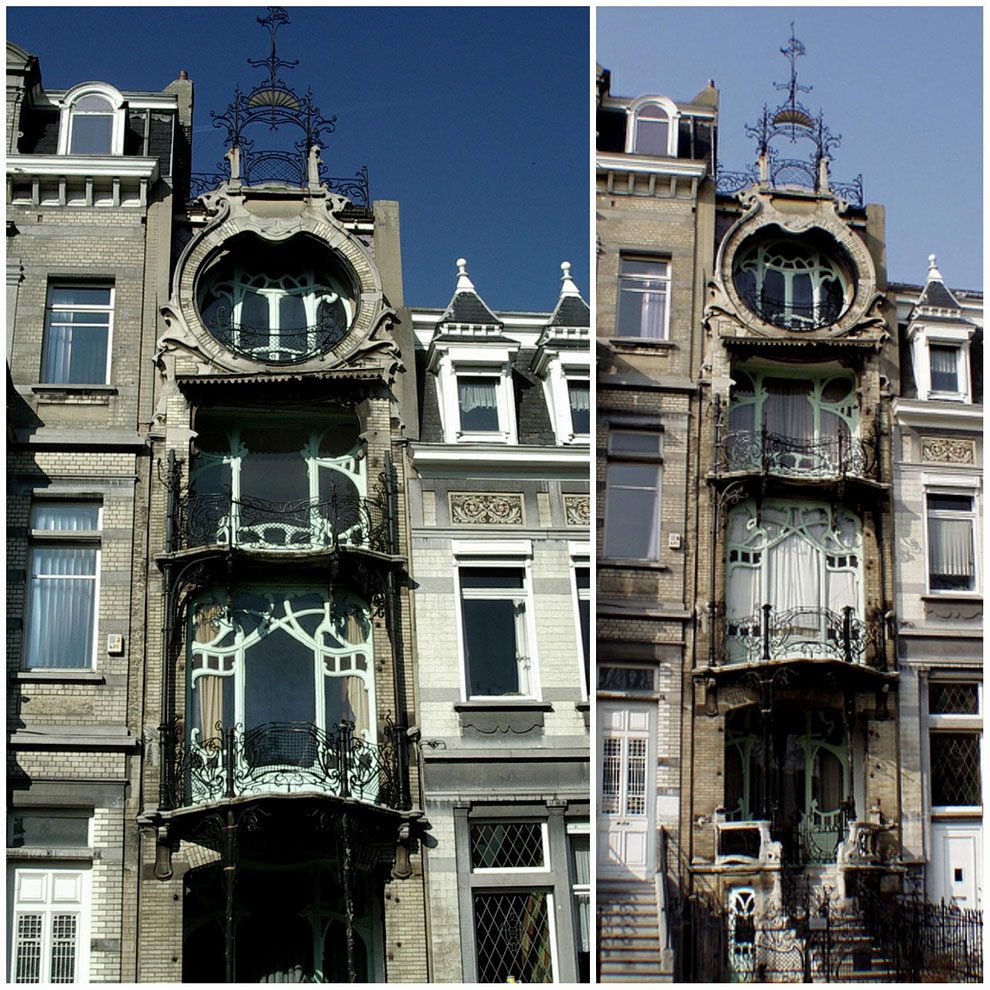 The University of Toronto’s Robarts Library
Didn’t the Power Rangers pilot one of these in 2002? 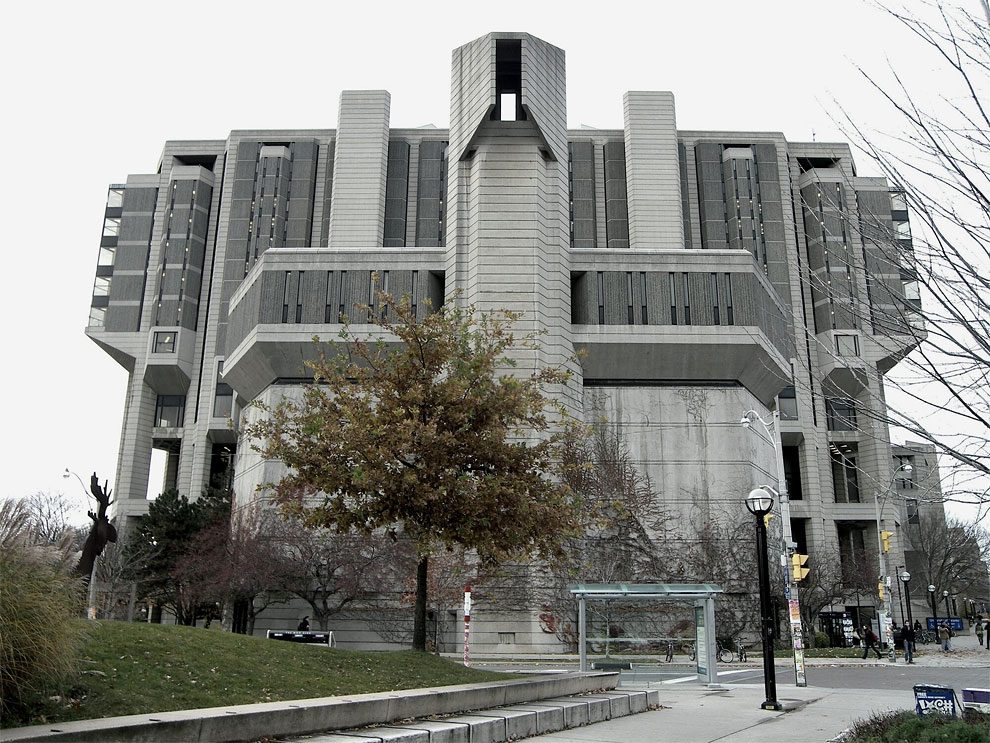 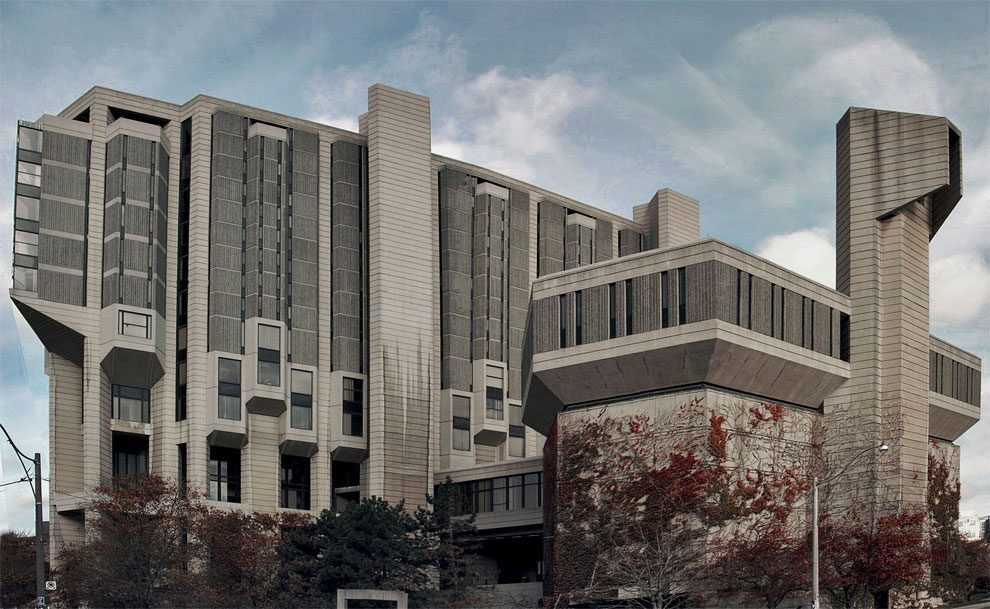 The Tommorow Square Building in Shanghai
You may fire the laser when ready, Overlord Gorlox! 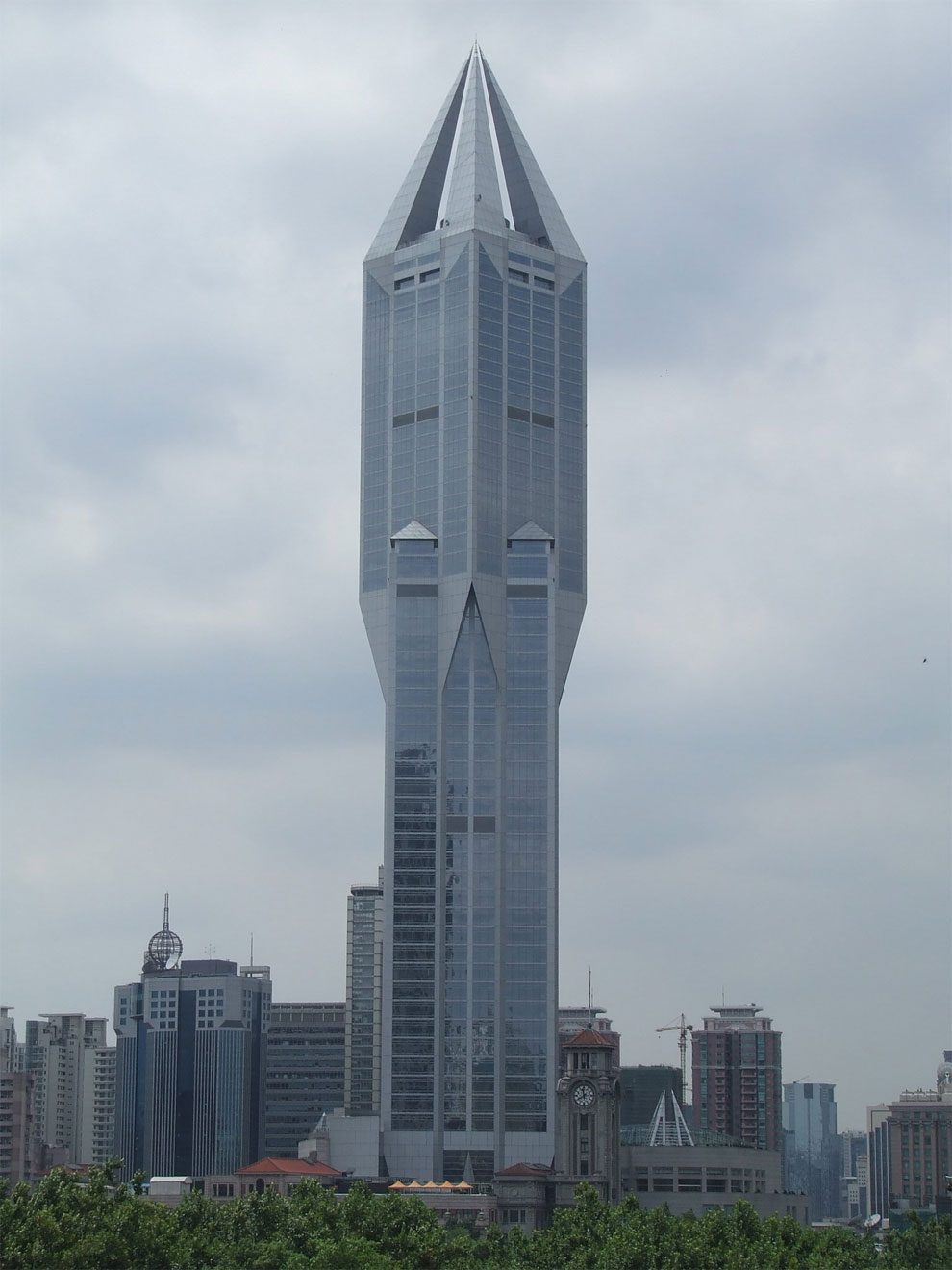 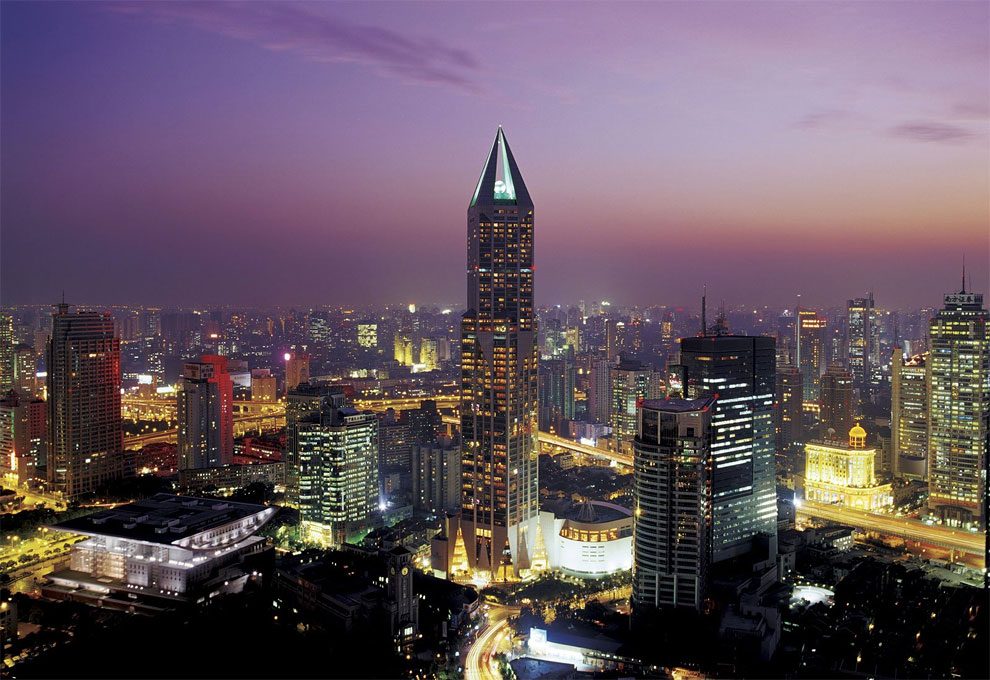 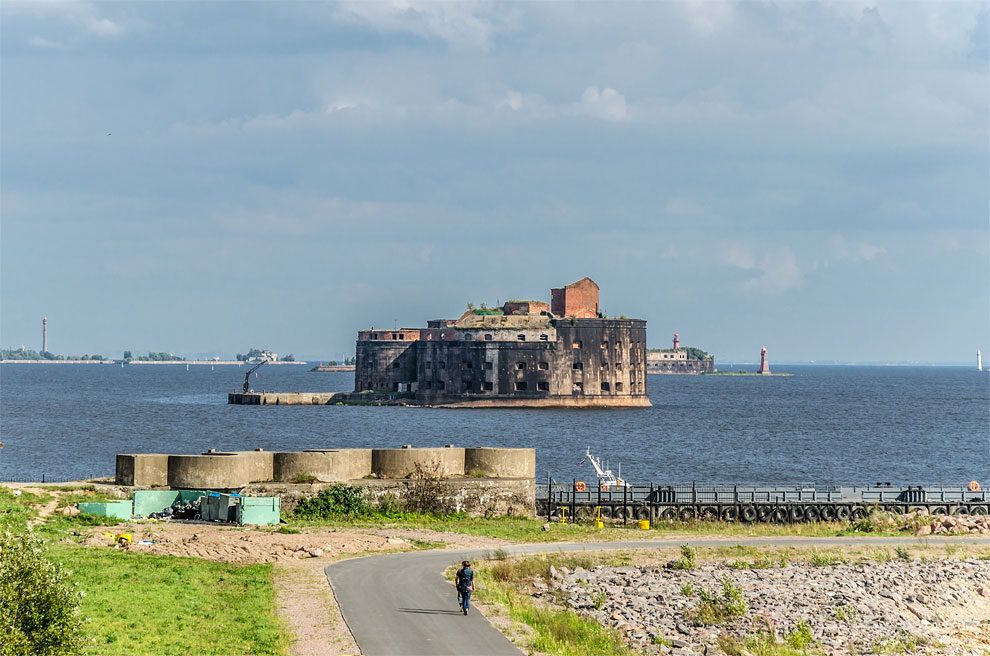 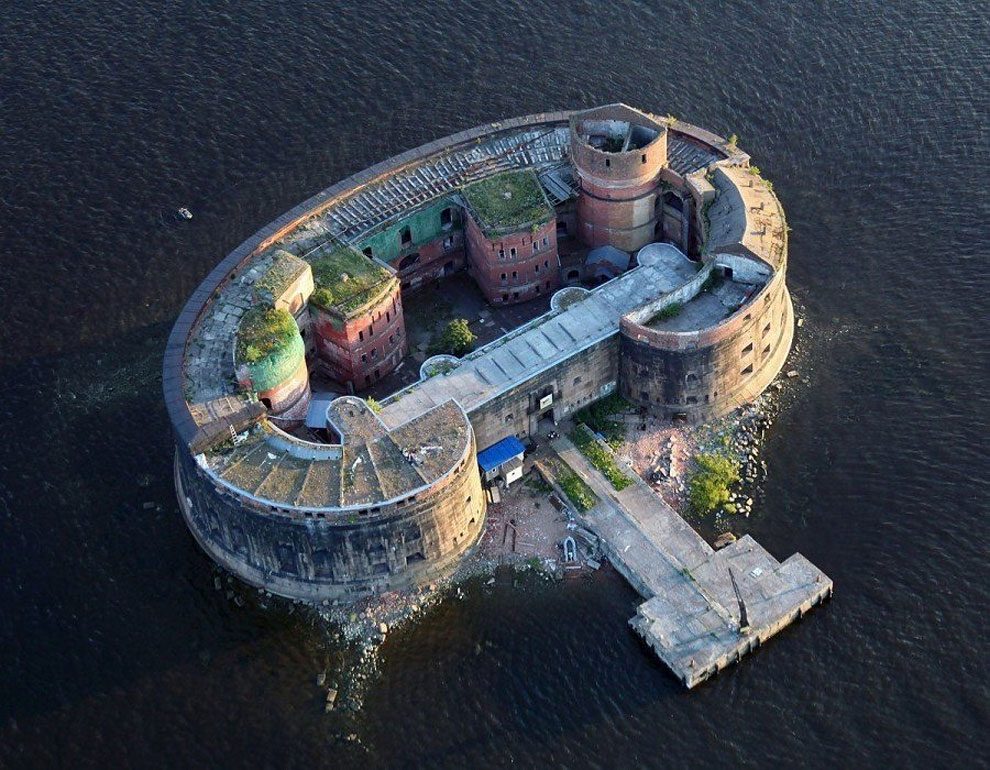 Riyadh, Saudi Arabia’s Kingdom Centre
The eye of Sauron got a makeover for the digital age. 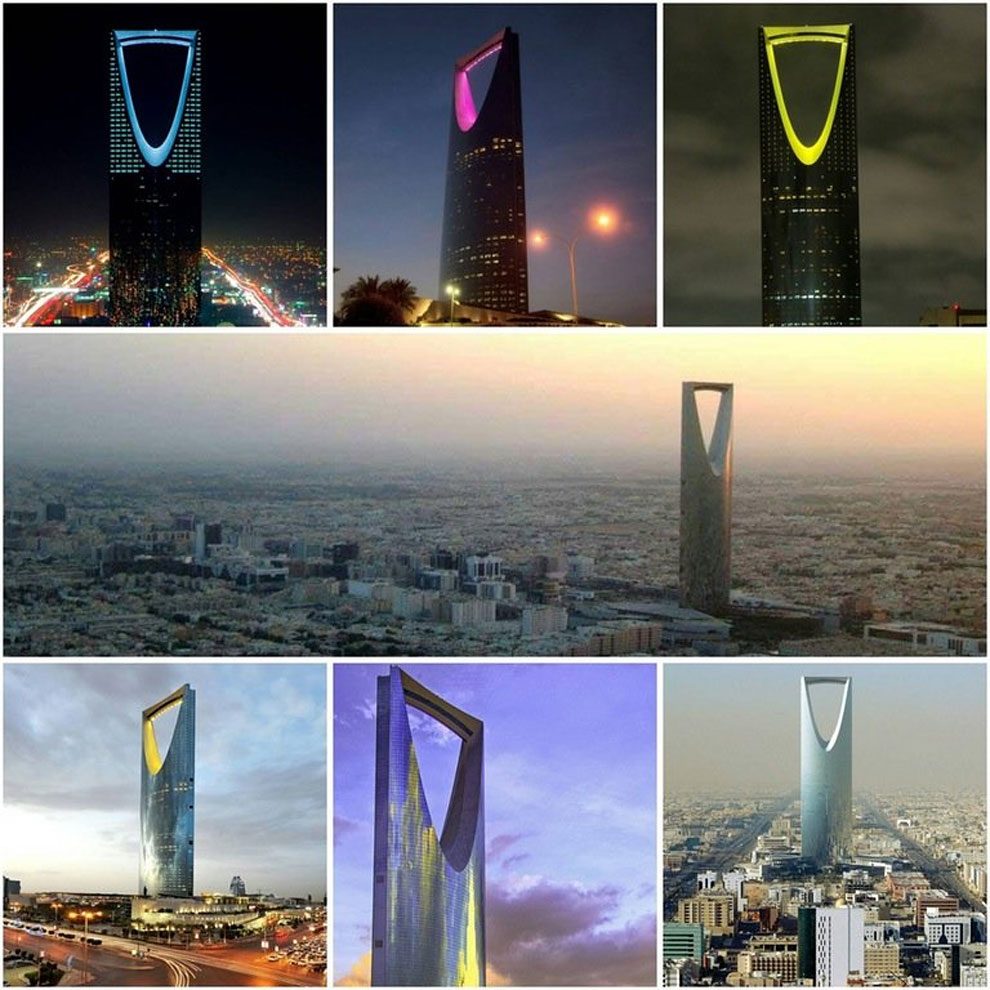 This Swedish ISP’s office in a granite atomic bomb shelter
Now THAT’S what protecting your data looks like. 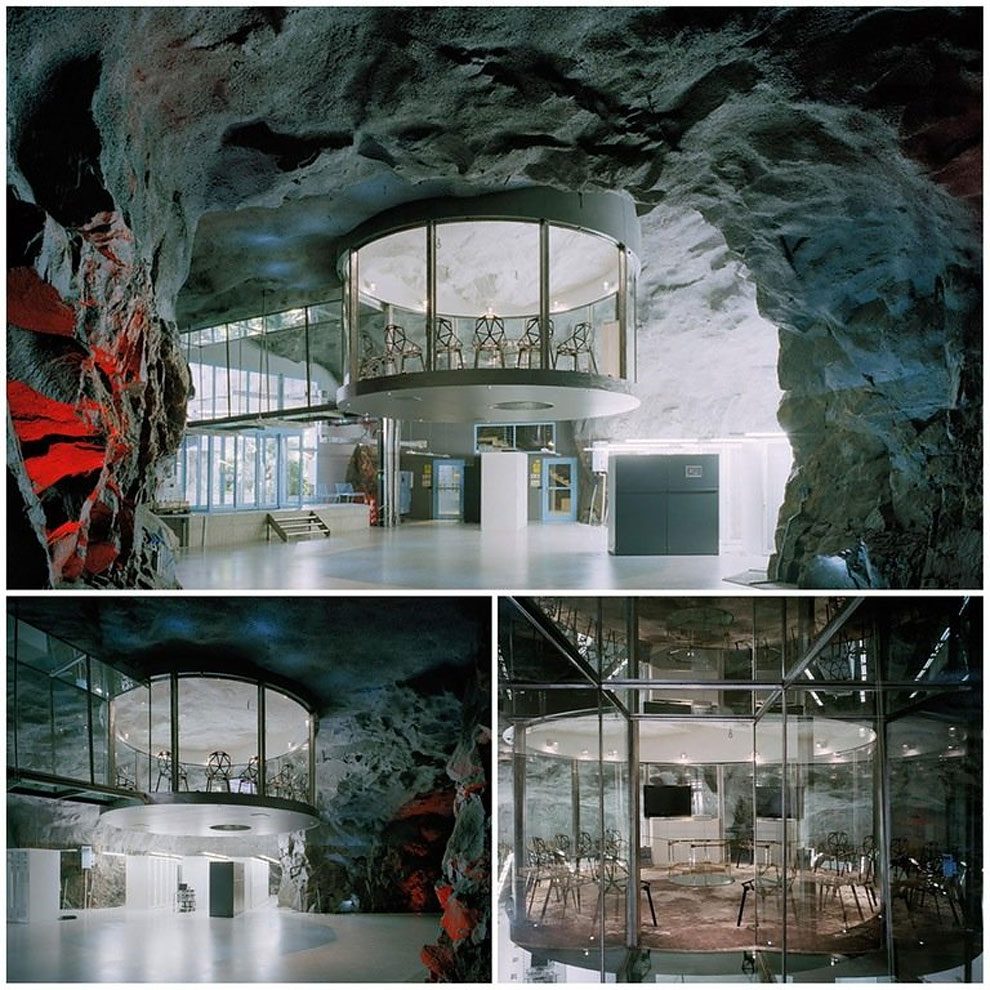 The Max Planck Research Institute for Experimental Medicine in Berlin, Germany
When you’re a medical facility but you have to engage in navel warfare at 7. 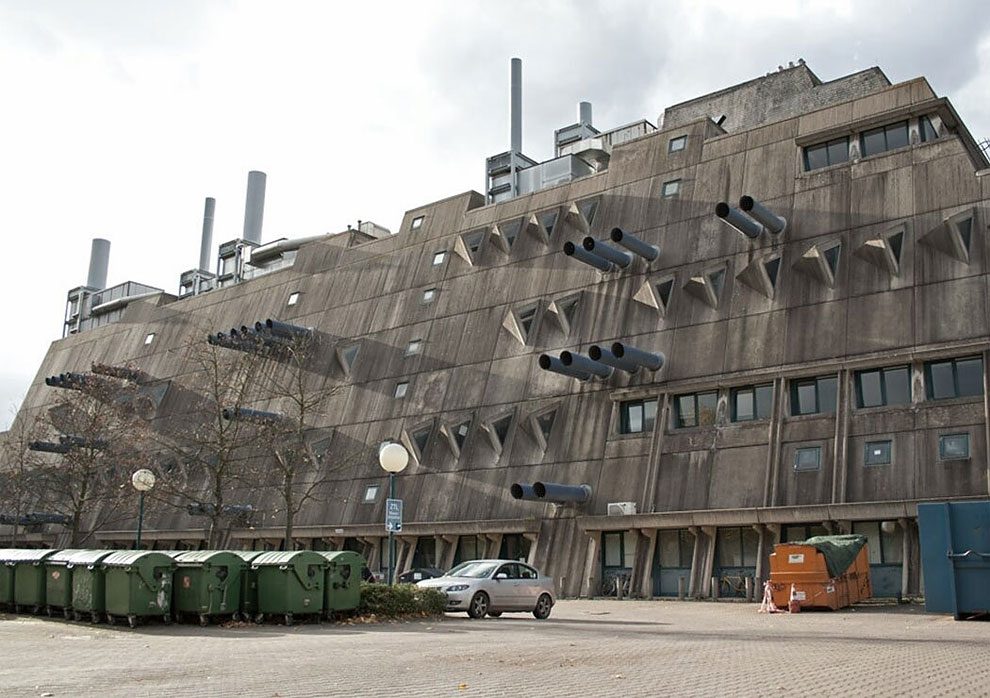 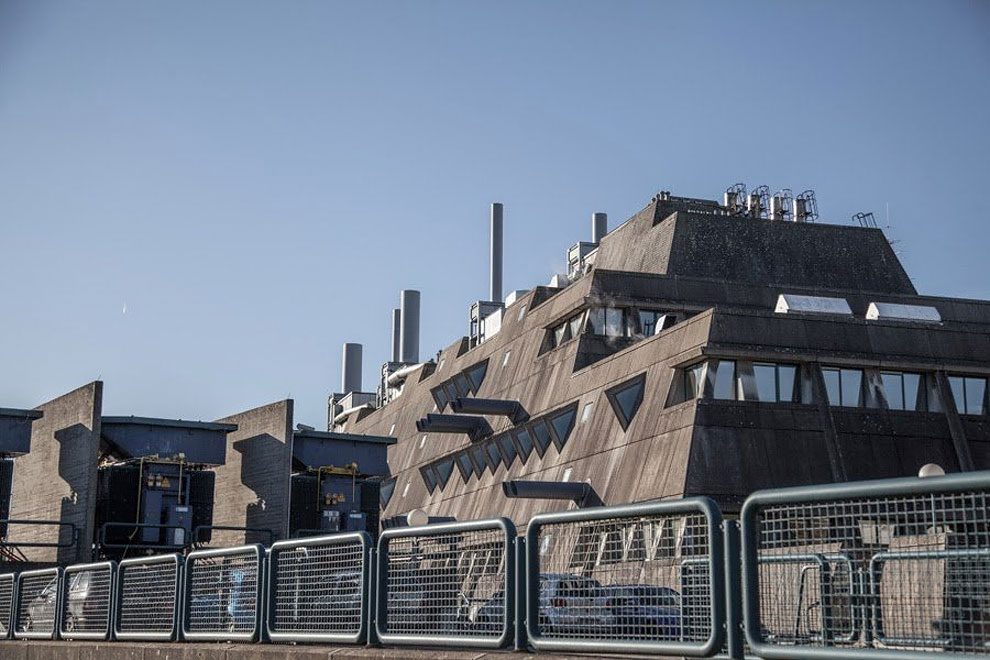 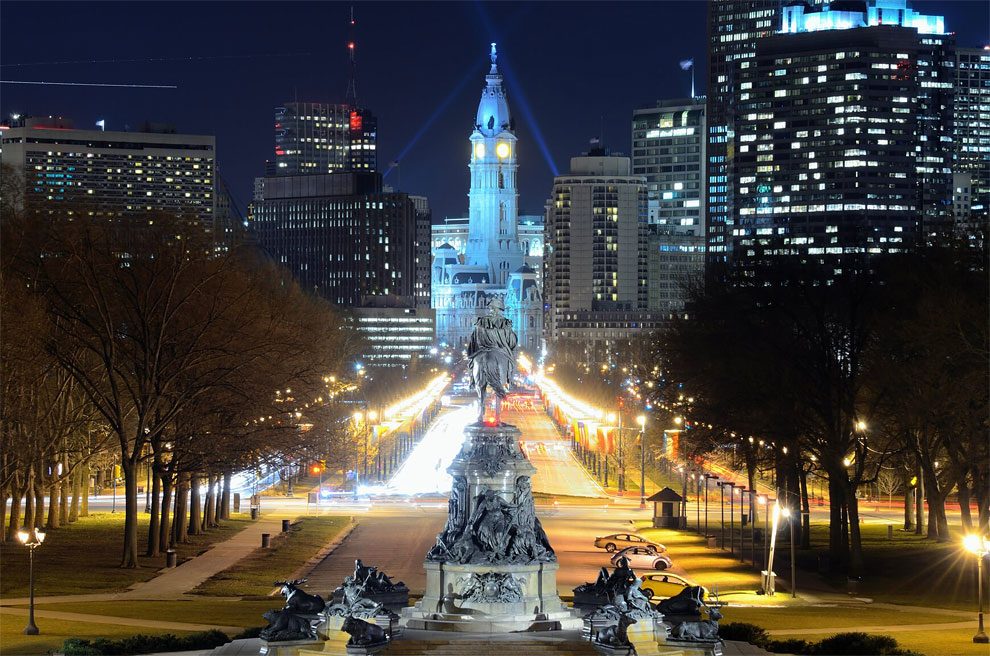 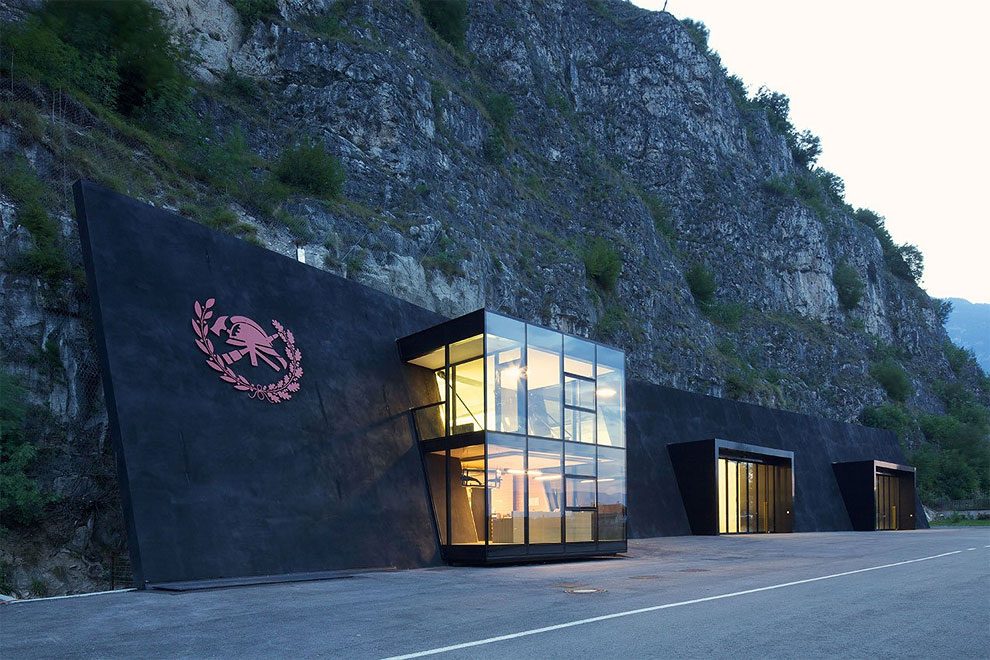 The Temple Expiatori del Sagrat Cor in Barcelona
Pictured: Jesus of Nazareth telling a bunch of Demons to chill the fuck out. 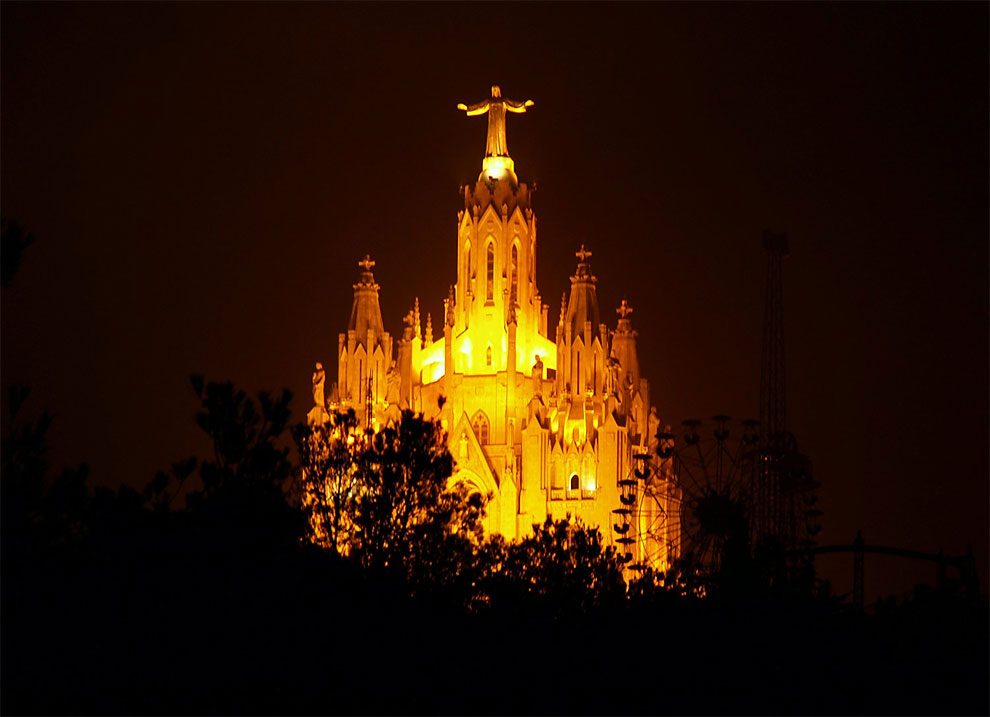 Reiyukai Shakaden Temple, Tokyo
Who knew that the Galactic Empire was into new-age Bhuddism? 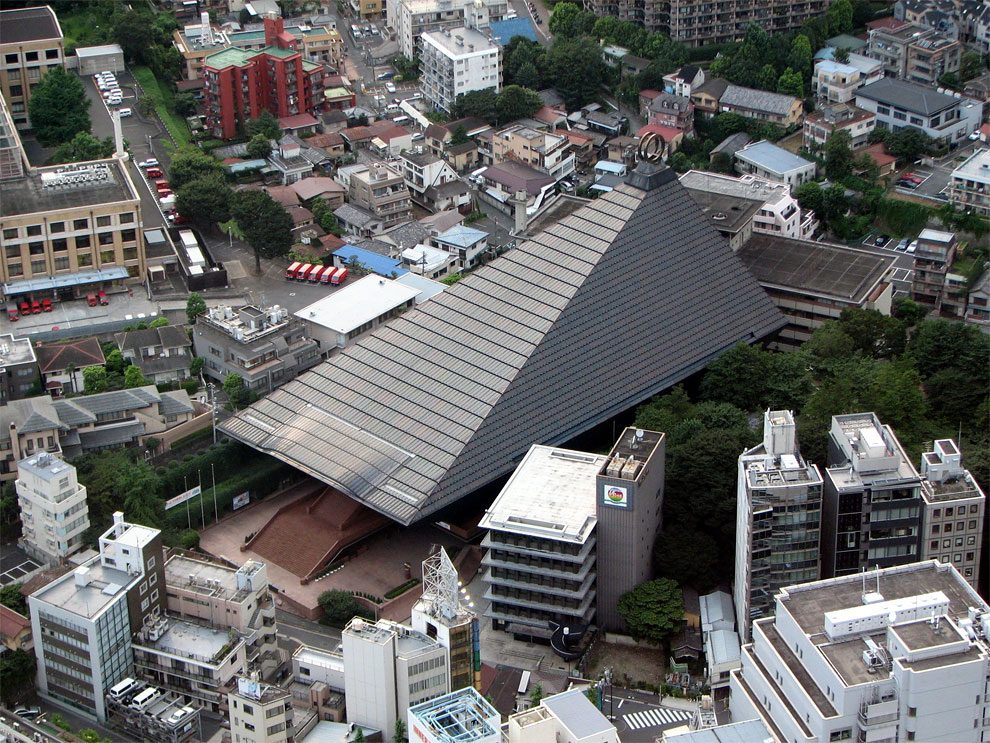 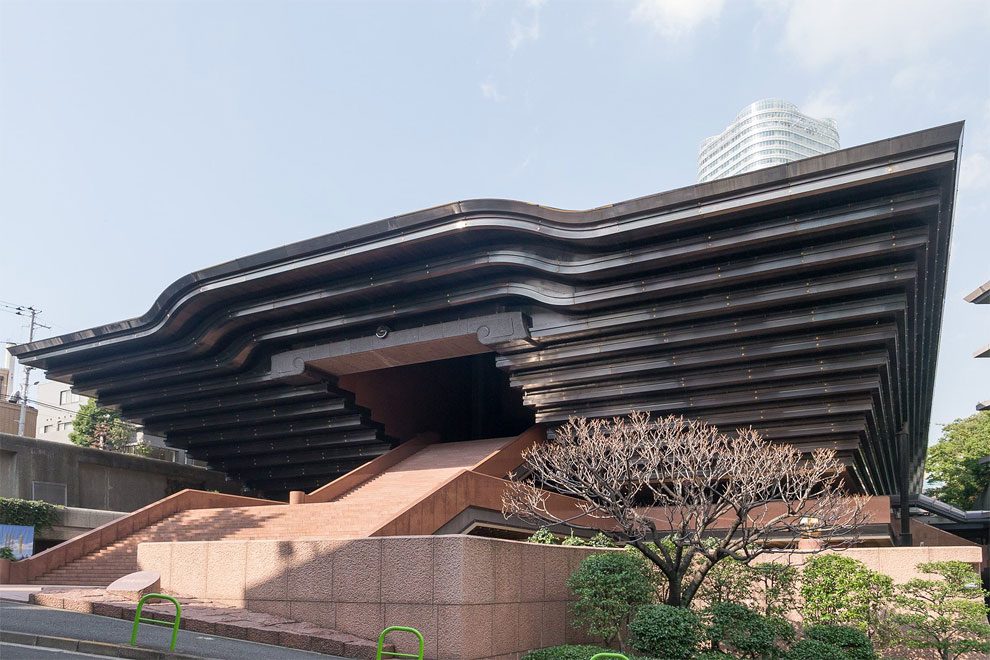 Al Tijaria Tower in Kuwait City
This will come in handy when we have to sacrifice a giant virgin to a volcano. 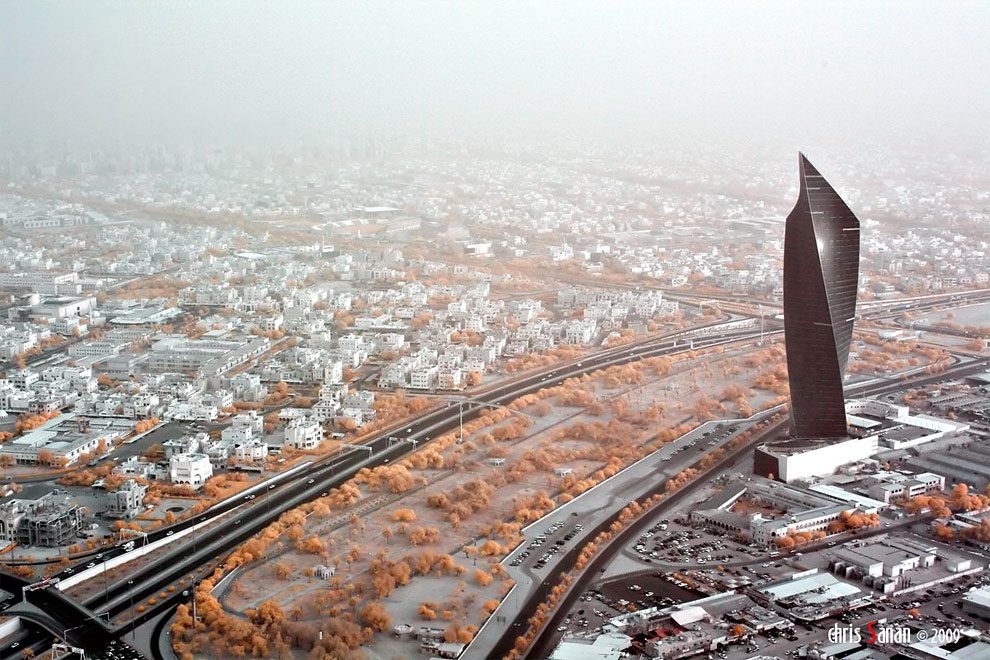 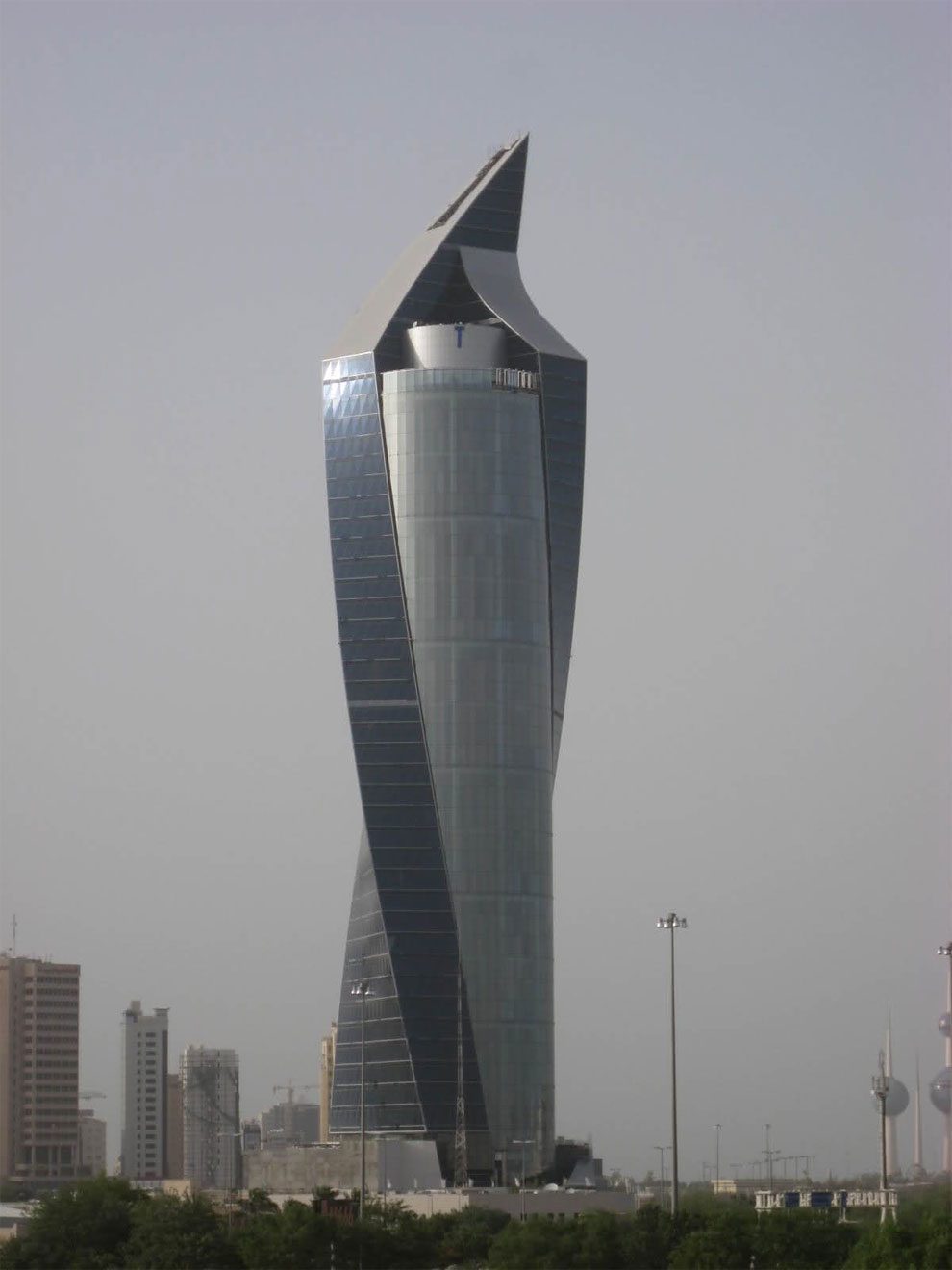 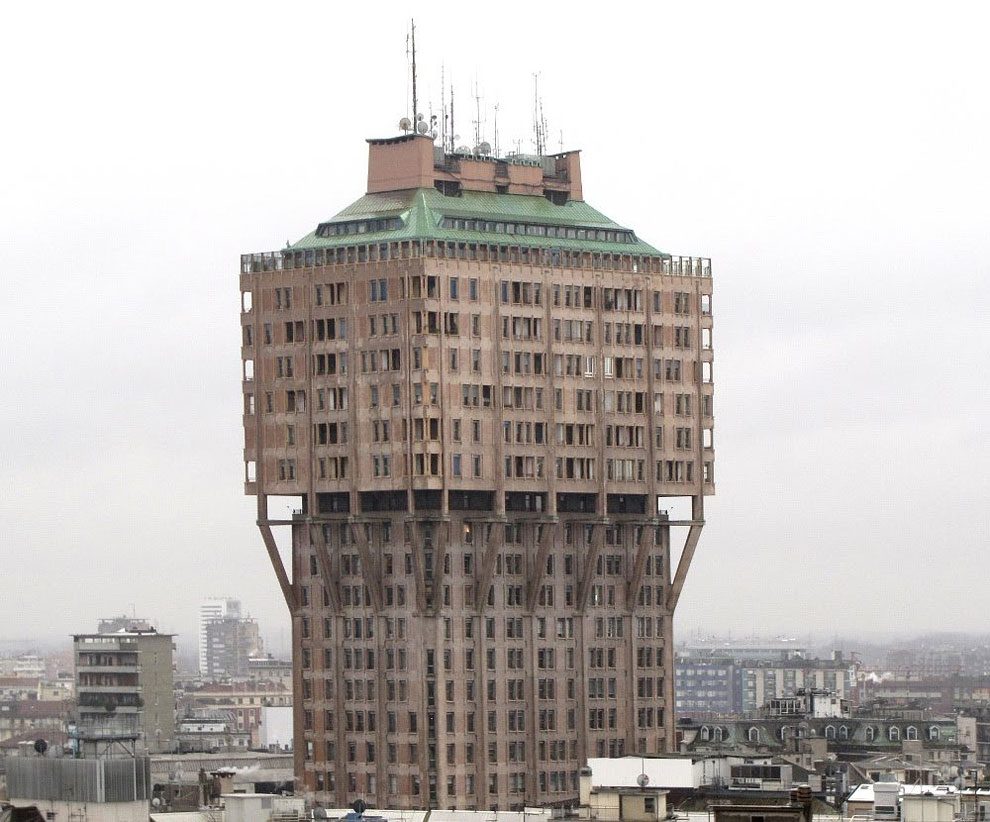 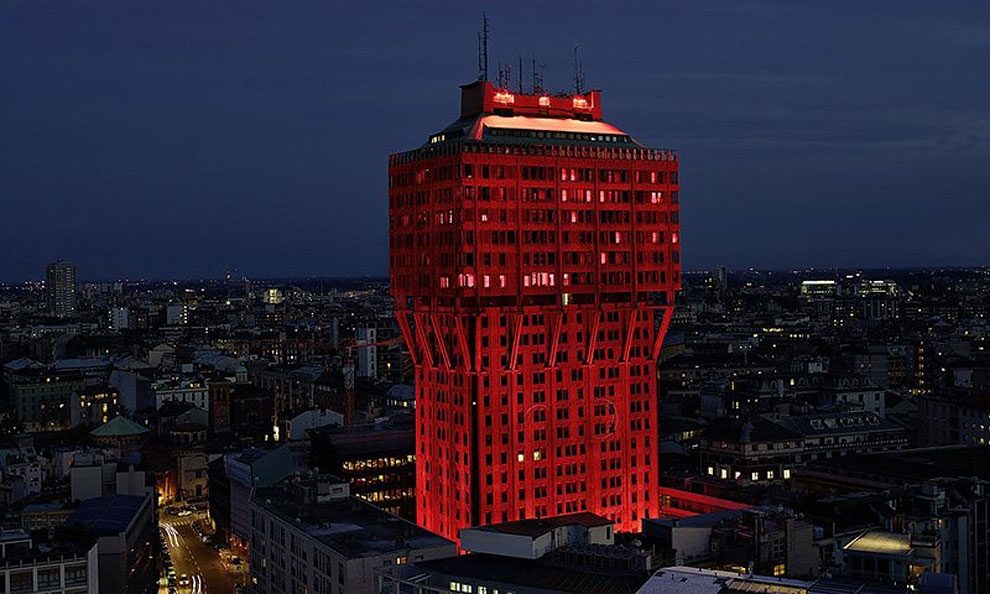 Facebook Reveals Expanded California Campus Designed By Frank Gehry
MINI Launches World's First Hi-Res Interactive LED Car: MINI Art Beat
Surreal Architectural Collages By Beomsik Won
These Prefab Coral Shaped Structures Are Designed to Be Self-Sustaining Centres for The Coastal Community
This Woman Quits Her Job To Pursue Her Dream Of Travelling, And Here’s Where She’ve Been
An Artist Puts Our Modern World’s Problems On A Plate, Literally
London Olympic Village
Inside the World's Biggest Tree House by Horace Burgess
Taj Miami: How to Live Like a Boss for $4,199,000
Fascinating Colorized Photos Of Refugees During World War II
Girl Shares Pics Of Street Food From Around The World On Her Instagram Account
Brutalist Breuer Building Owned By IKEA Could Become Hotel In Connecticut
Woman And Her Cat Have Been Sailing Around The World Together For Years
Tommy Washbush's Alternate Humor Illustrations Perfectly Describe The Absurd World We Live In
Artists Built A Colorful, Unique Island That They Call Home
Awesome Architectural Projects by Arthour Koupreychouk
World's Tallest 48-Meter Buddha Statue in Eastern China
World's First Smart Virtual Store Opens in Korea
The "Suburban House" Project
Stuttgart Municipal Library In Photographs By Skander Khlif
Summer Super Villa By Lassa Architects In Greek
The Tiny Home Built from Scratch for $11,000
This Looks Like An Ordinary Shed. But You’ll Never Guess What’s Inside.
Caine's Arcade: Wonder World Of Cardboard Games
buildings, diabolically, looking, world