Photographer Karen Jerzyk turned abandoned spaces into dark fairy tales after the death of her father. 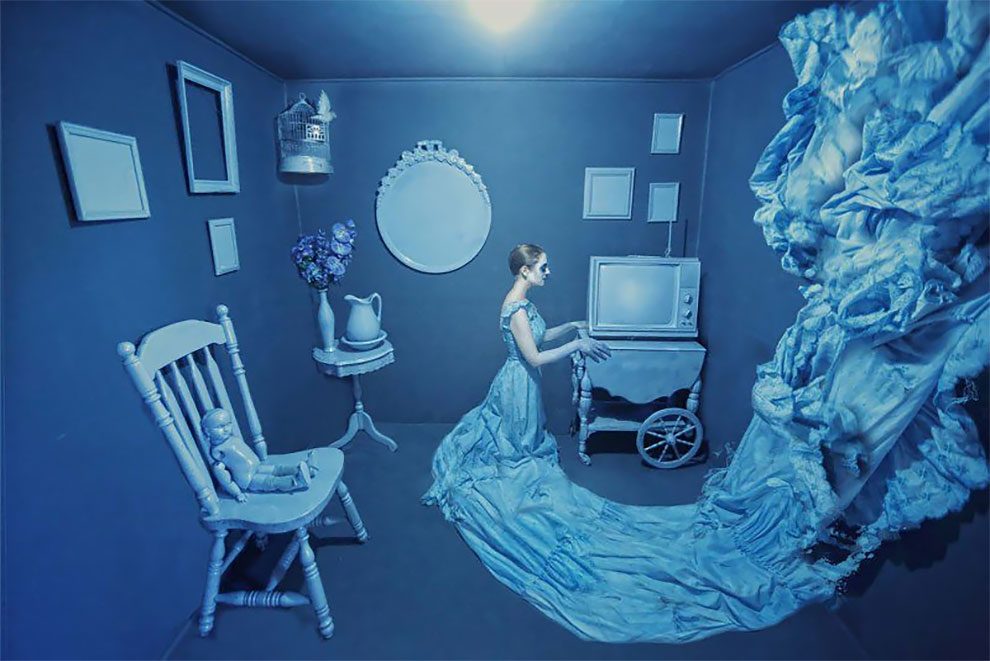 After getting into trouble with that series, she created Colors, a series of fantasy scenes photographed in rooms dominated by a single color.

“Back in 2014, I had gotten arrested for trespassing — an ‘activity’ I would often partake in as most of my photos are set in a ‘decayed’ scene,” Jerzyk tells PetaPixel. “I was scared and stressed out. I instantly became the victim of bullying and harassment [on the Internet].” 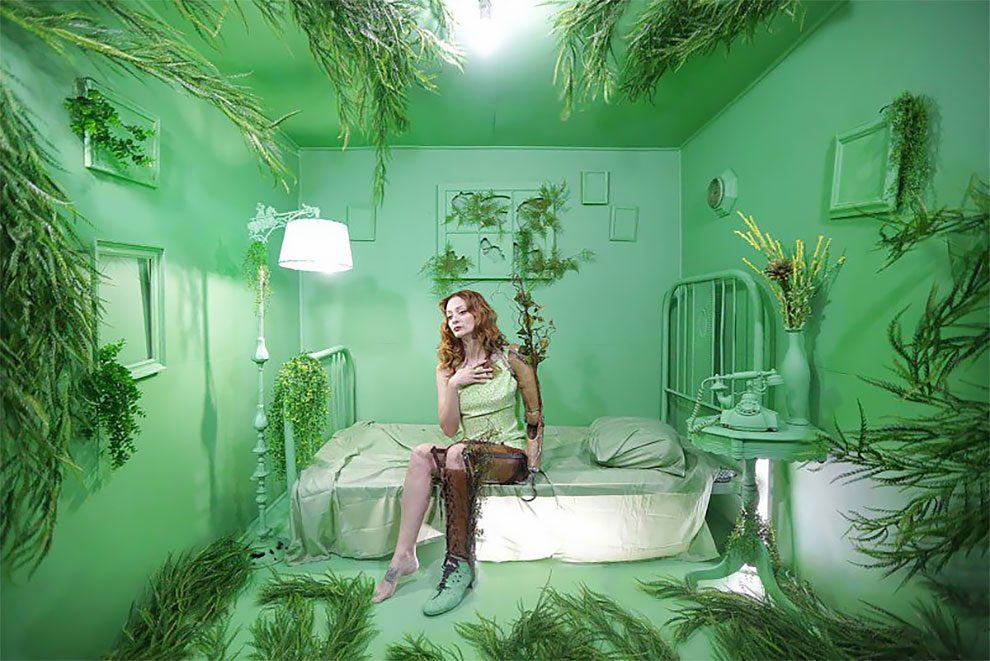 “The comment that deeply resonated with me was one that stated ‘maybe she will finally stop taking photos.’ I had a couple of months to wait and lay low before my court date, but I wanted to show people that I don’t just stop doing something when things go bad.” 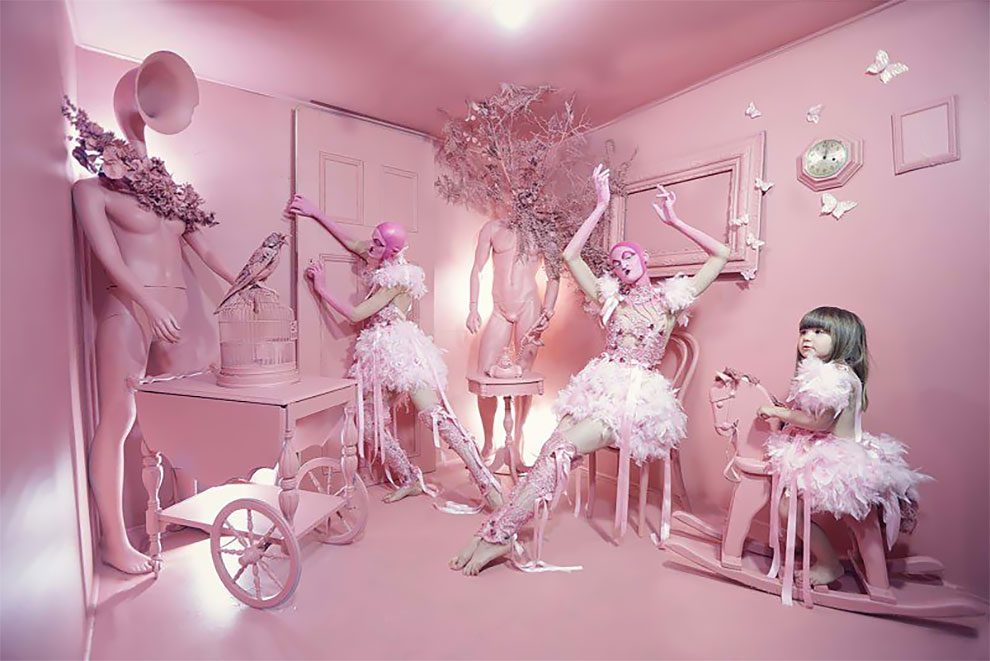 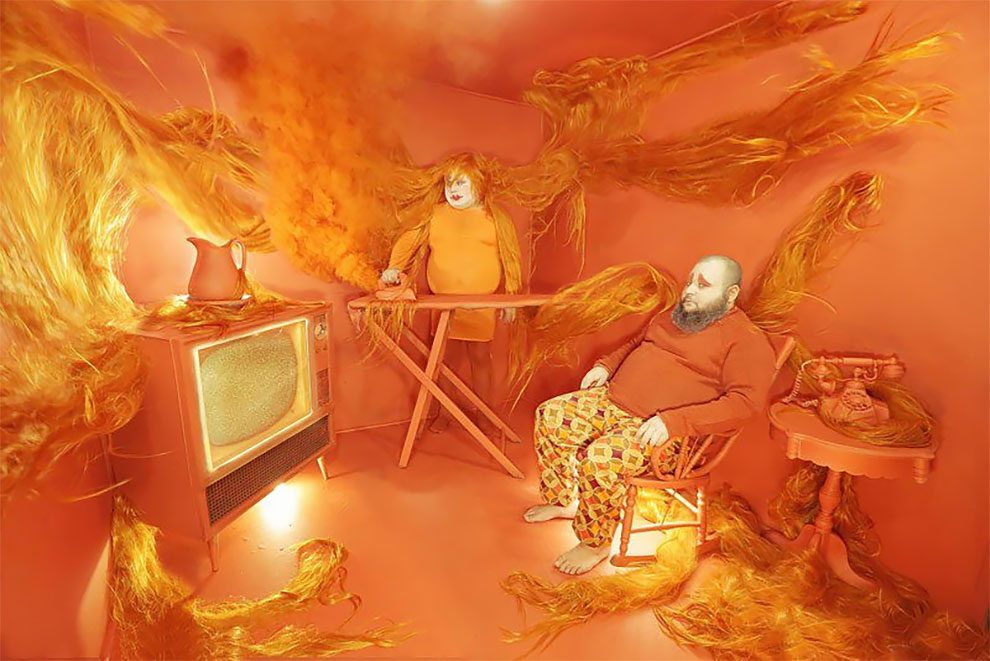 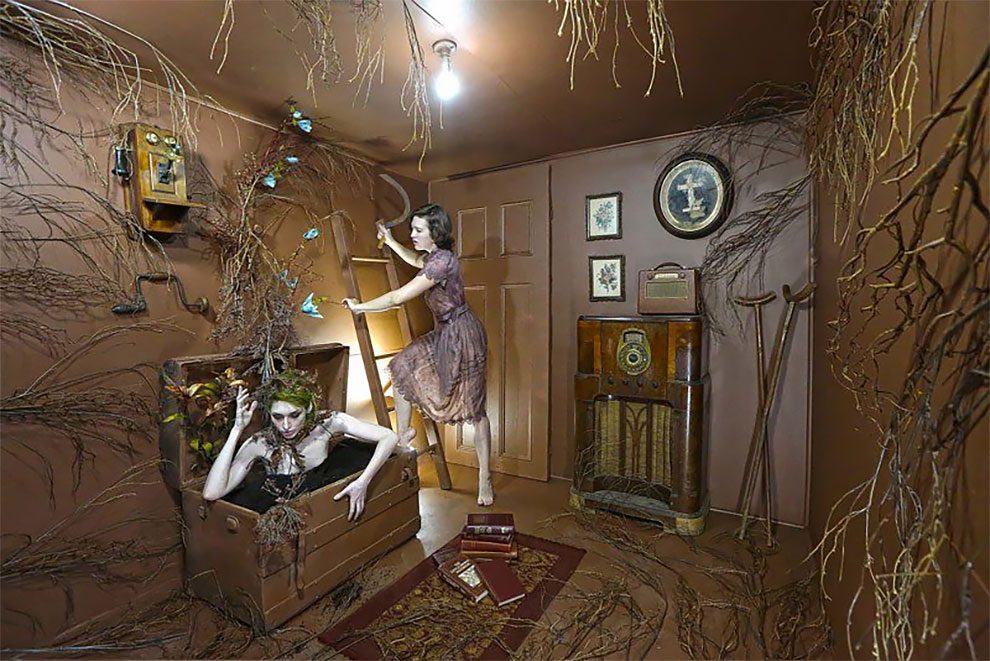 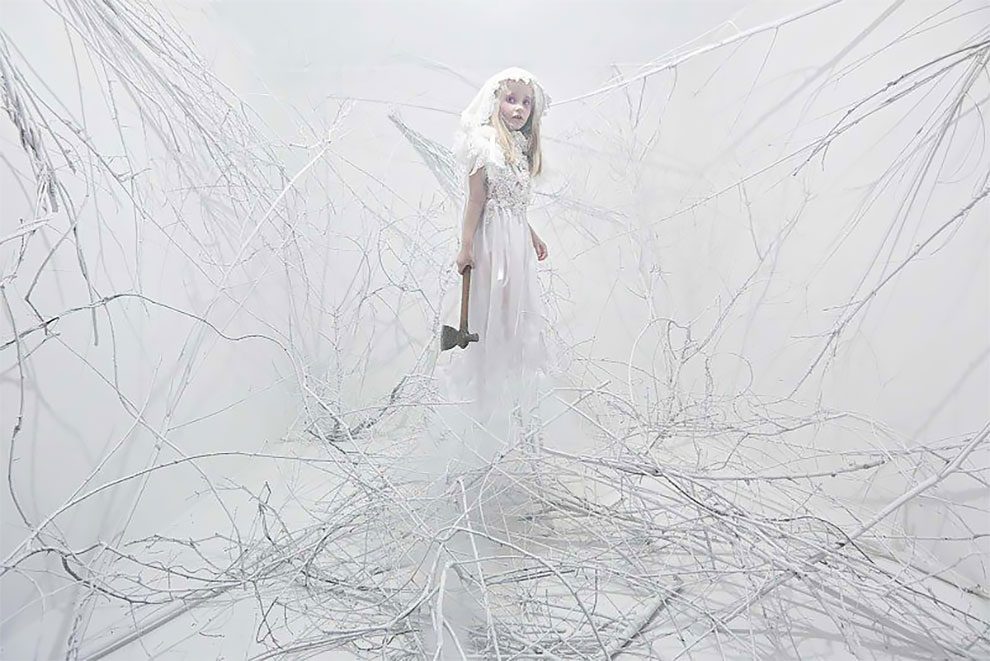 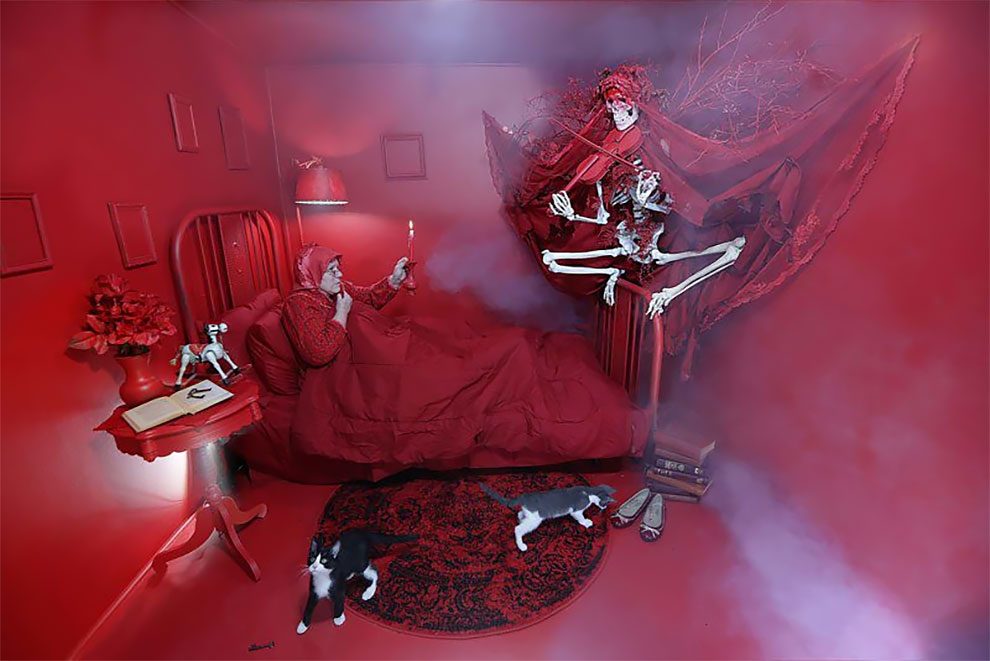 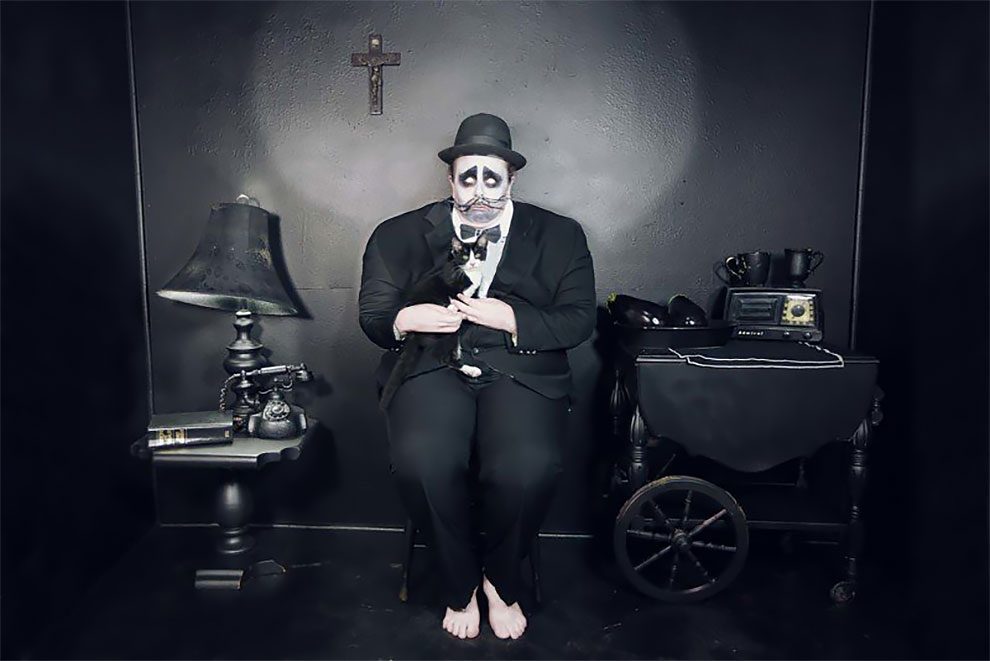 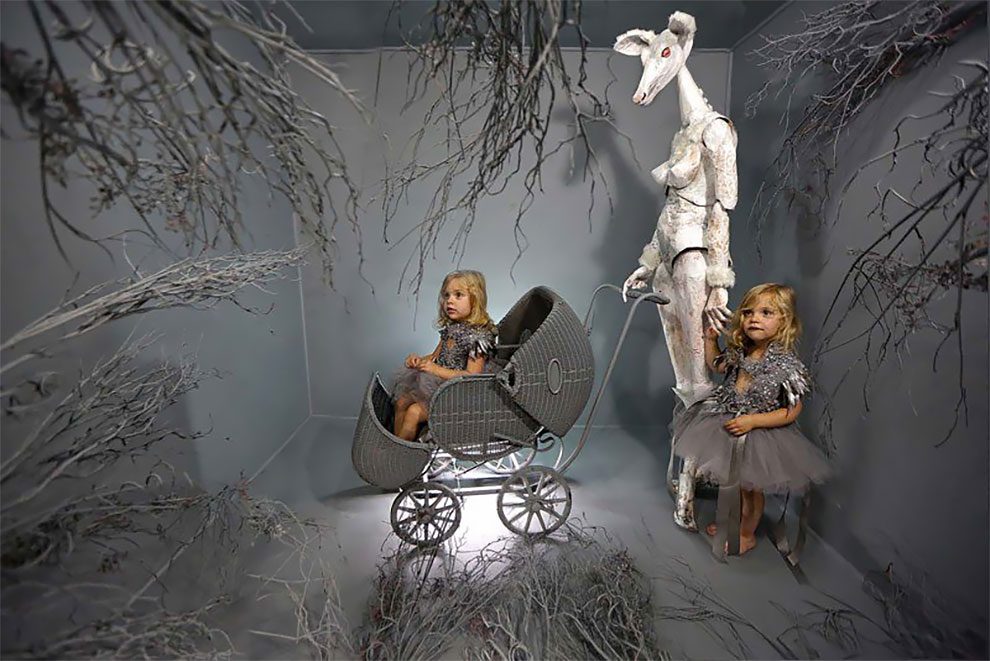 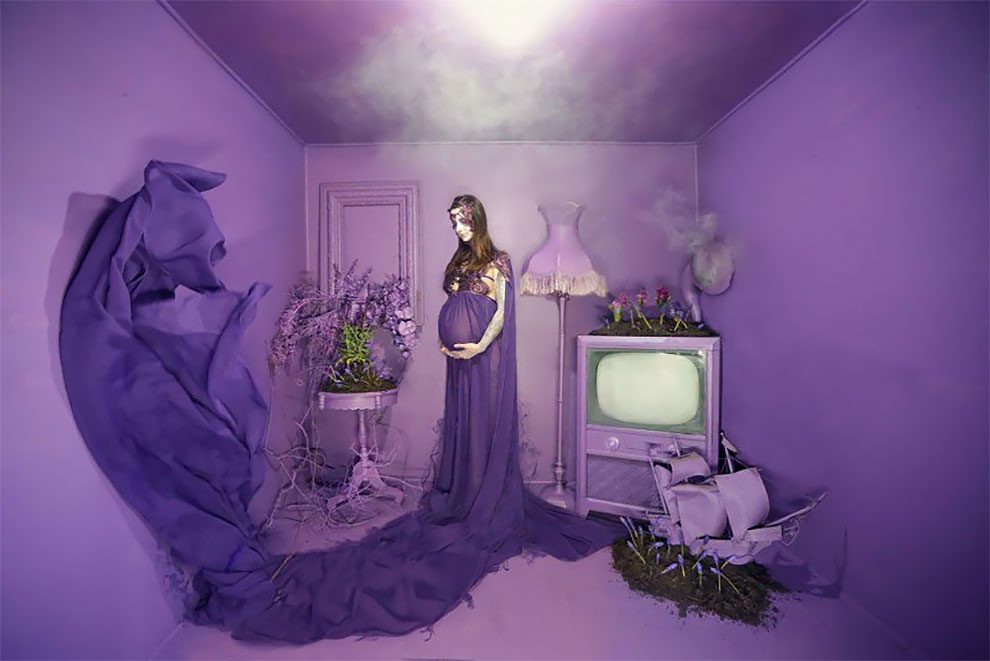 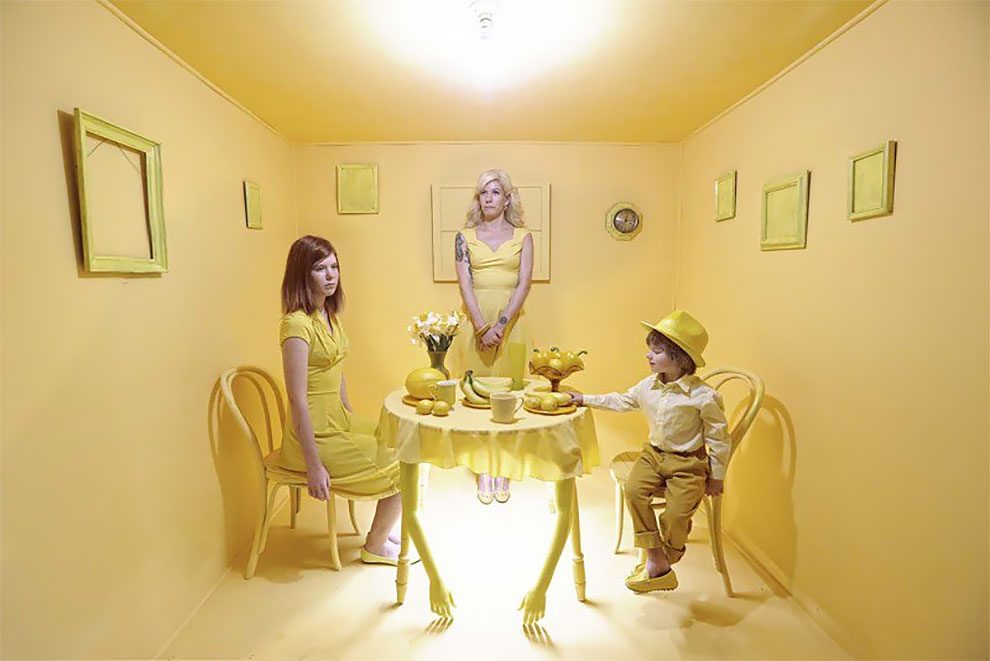