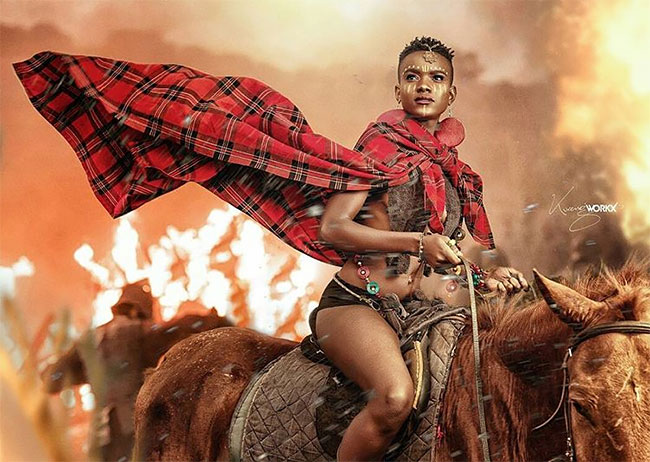 From the bowels of Kenya, a prophesy about British oppression had gone ahead. What also followed was that the savior would be a woman.

No one guessed that it would be Mnyazi wa Menza, an only girl among 5 children, born to poor parents in Mutsara wa Tsatsu, a village of the Giriama sometime between 1840 and 1860. The little girl had no idea as well until she became an eye-witness to the capture of one of her brothers by the Arabs in the market place.

The rage and dissatisfaction was only fueled when the British colonial masters arrived the sacred Giriama of Kenya and marched right on to threaten the values of the Giriama people; pushing it right to the verge of erosion. The culture, norms and values of her people were to be replaced with British policies and ordinances. But this was unacceptable to the young woman whom the birth of her son katilili had christened Mekatilili (Mother of Katilili). It didn’t matter who stood as the tower against her, she was ready to fight and tear out her people from the jaws of the British colonial lions. 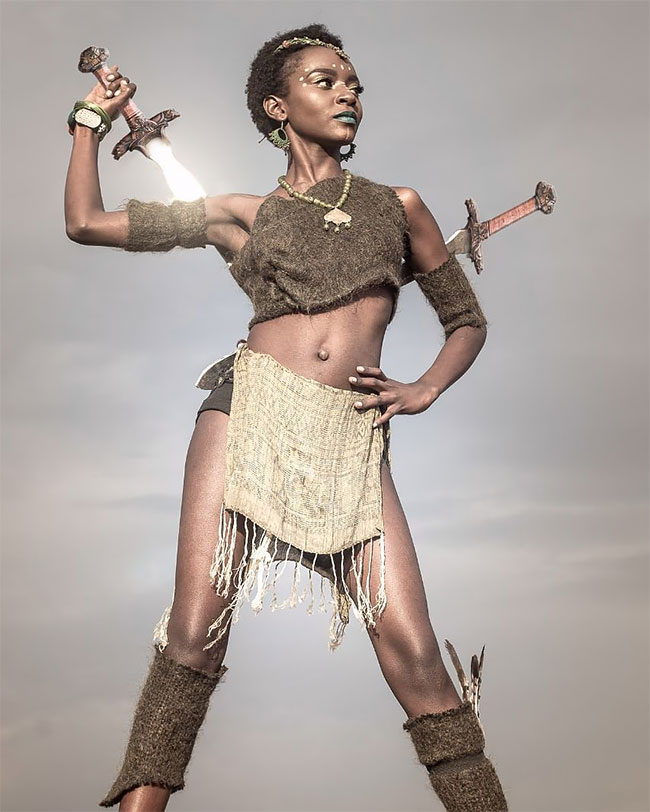 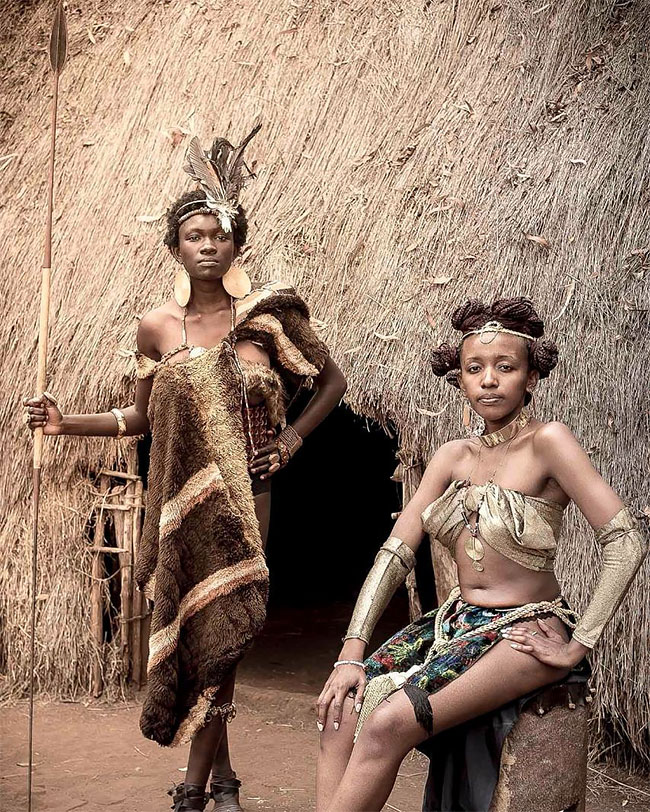 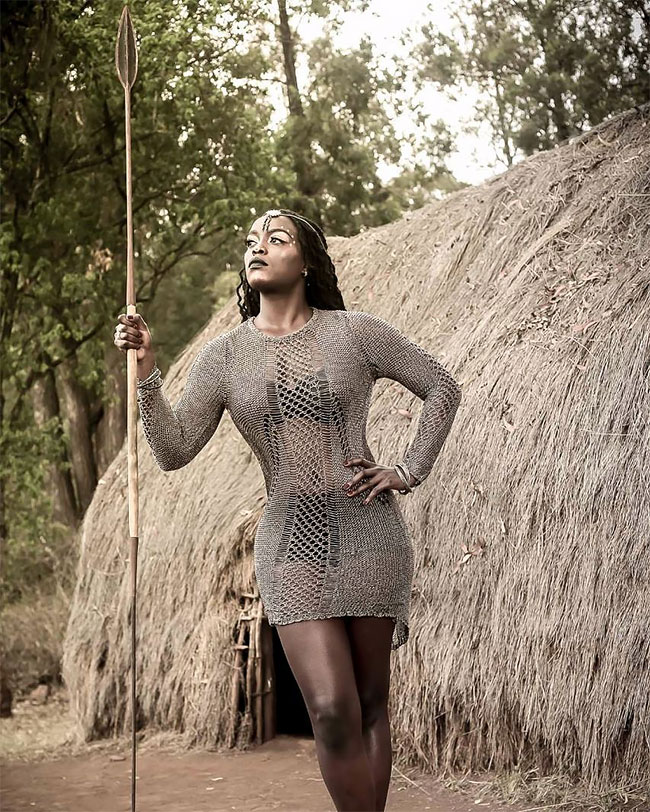 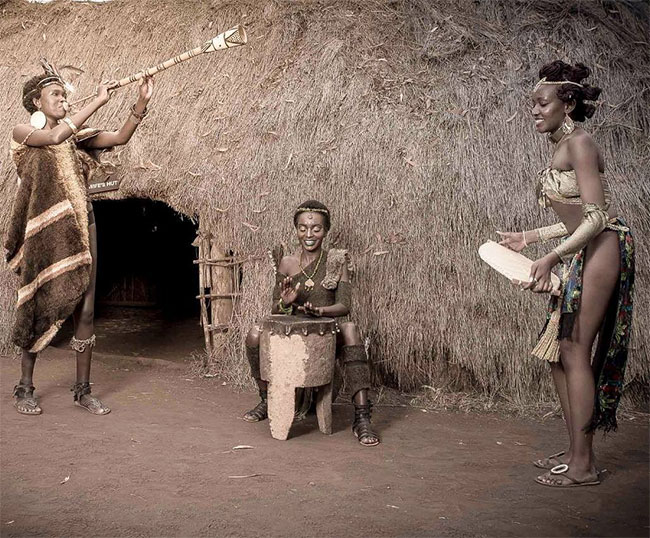 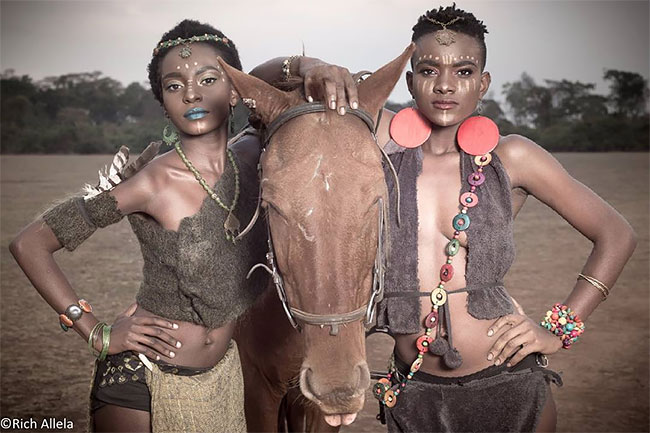 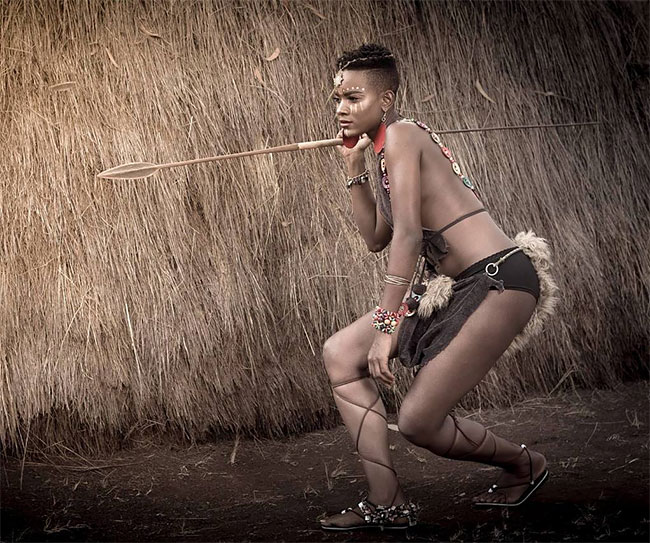 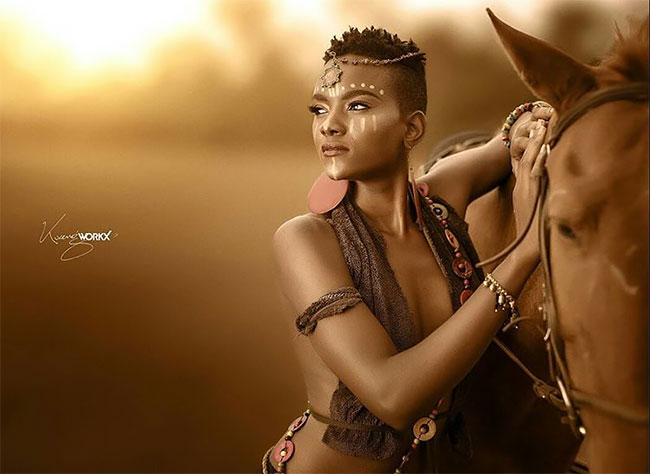 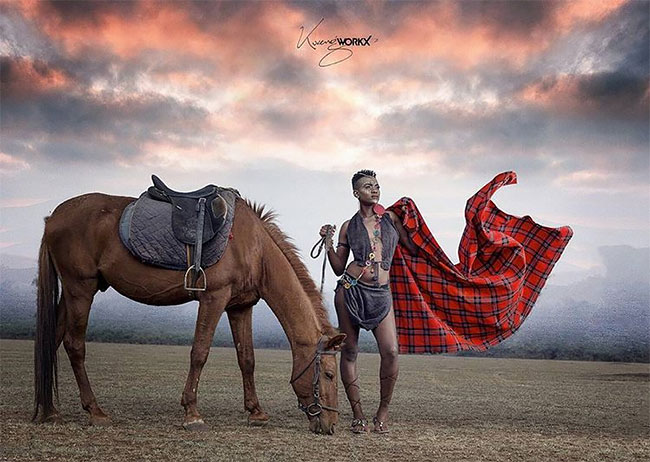 Best NASA Pictures of 2020
Photography Works by Sarah Sitkin
Marvelous Female Portraits By Jenna Kay
Astonishing Time-lapsed Landscapes
Book Lover Arranges Her Huge Library of Novels Into Imaginative Scenes
Photographer Captures Perfect Shots of Japan’s Great Buddha “Сrying”
These Winning Photos Of The 2018 Underwater Photographer Of The Year Contest Will Take Your Breath Away
Mysterious Jupiter Up Close Looks Like A Van Gogh Painting
The 2020 Audubon Photography Awards: These Incredible Pics Capture The Charm Of Birds Perfectly
Havana Street Produces 12 Sets of Twins
50 Times People Took A Photograph And Realized It’s “Accidental Renaissance”
The Winning Photos From The CIWEM Environmental Photographer Of The Year 2019, An International Showcase For The Very Best In Environmental Photography
‘Homeland’ Actress Claire Danes Honored as Harvard’s Hasty Pudding Woman of the Year
Beautiful Winning Photos From The 2020 Head On Portrait Award
Stunning Photographs Reveal The Realities Of New Brighton, A Working Class Seaside Resort In Northern England, During The 1980s
How Soviet Space Dreams Became A Photographer’s Inspiration
Photographer Captures The Lives Of People Living In Yakutia, One Of The Coldest Regions In Russia
Photo of the Day: The Holy Bath
Ad Photographer Tyler Gray Captures Dark And Vibrant Photos Of The North America Suburbs
Meet The NY Taxi Driver Who Moonlighted As A Photographer And Captured His Passengers For 20 Years In Some Very Candid Shots
1980s: The Period Of Women Rock Hairstyle Boom
2 New and Awesome Wall Decal Collections from PIXERS
Mother Photographs Her Two Daughters To Prove They Are Enough Just The Way They Are
Rollers of Venice
Majestic Photos Of Mount Fuji At Dawn That Will Inspire Your Week
Belarus Fashion Week: Model Casting and Lingerie Show
Dark, Surreal And Moody Photo Works By Simon Kerola
"Postcards From Google Earth": This Artist Finds Strange Beauty in Google’s Apocalyptic Glitches
Photographer Took Pictures Of Women in 60 Countries To Change The Way We See Beauty
Beautiful Rare Black And White Photographs Of 20 Year Old Norma Jeane Dougherty (Later Marilyn Monroe) On Malibu Beach In 1946
african, allela, bring, dapel, kureng, photographers