WildArt Photographer Of The Year: Winners Of EYES Competition 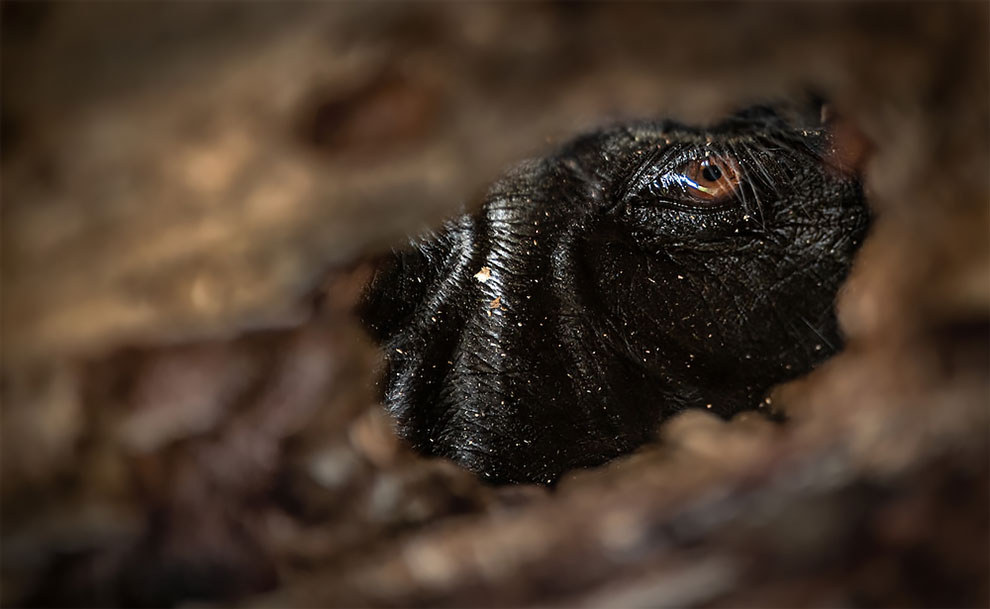 EYES is the WildArt category which accepted entries during March and is the concept of the category judge and wildlife photographer Josh Galicki from the United States. Josh is one of North America’s leading bird photographers, but he knows a thing or two about photographing other taxa groups too! The WildArt judging team is comprised entirely of respected and award-winning wildlife photographers including Josh; they come from all over the world and have varied styles and specializations. 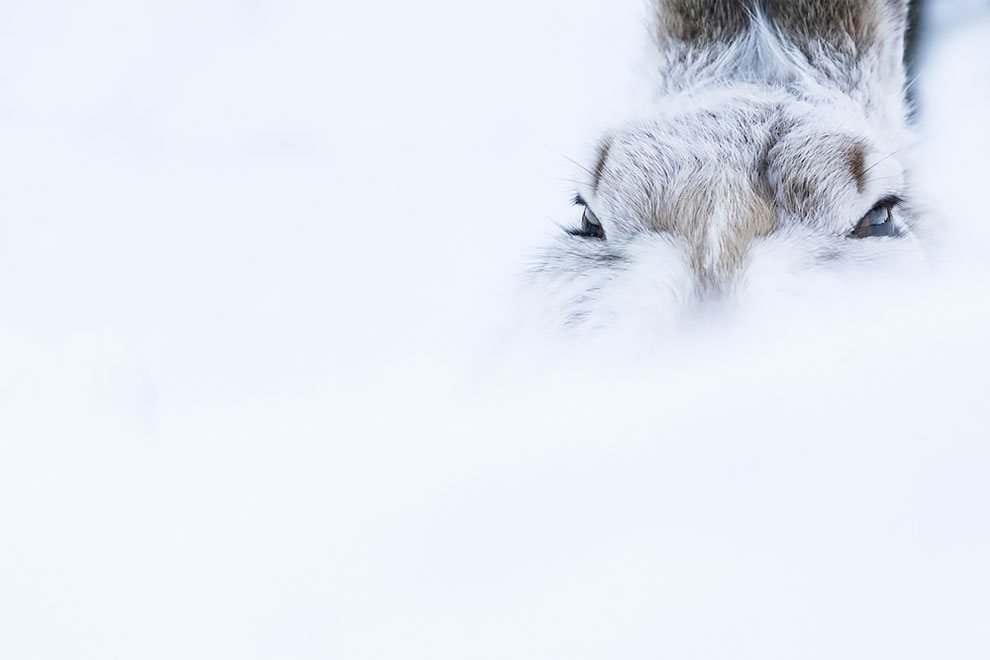 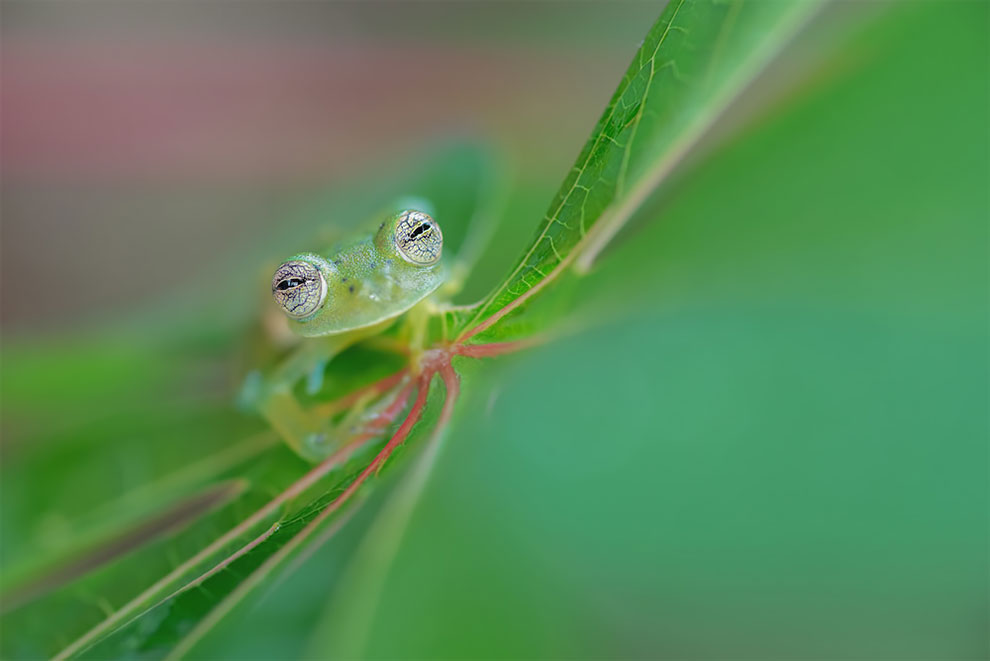 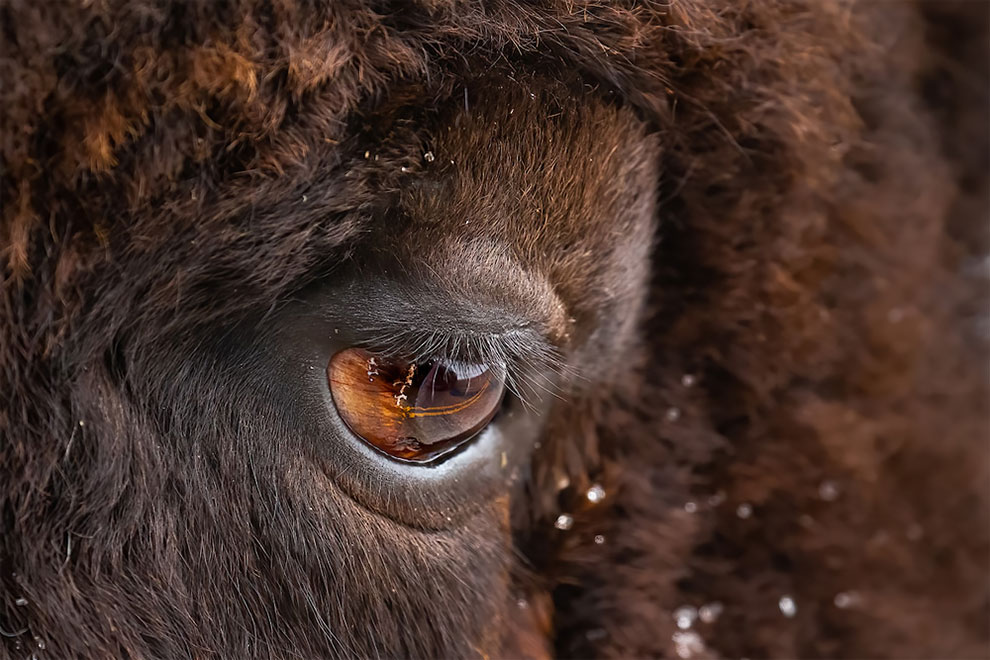 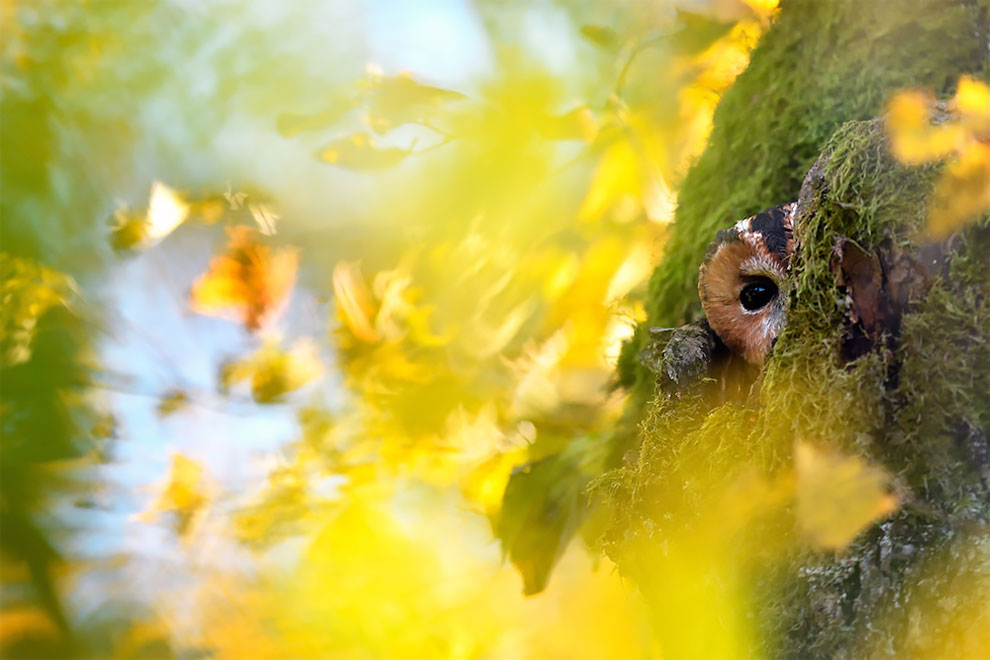 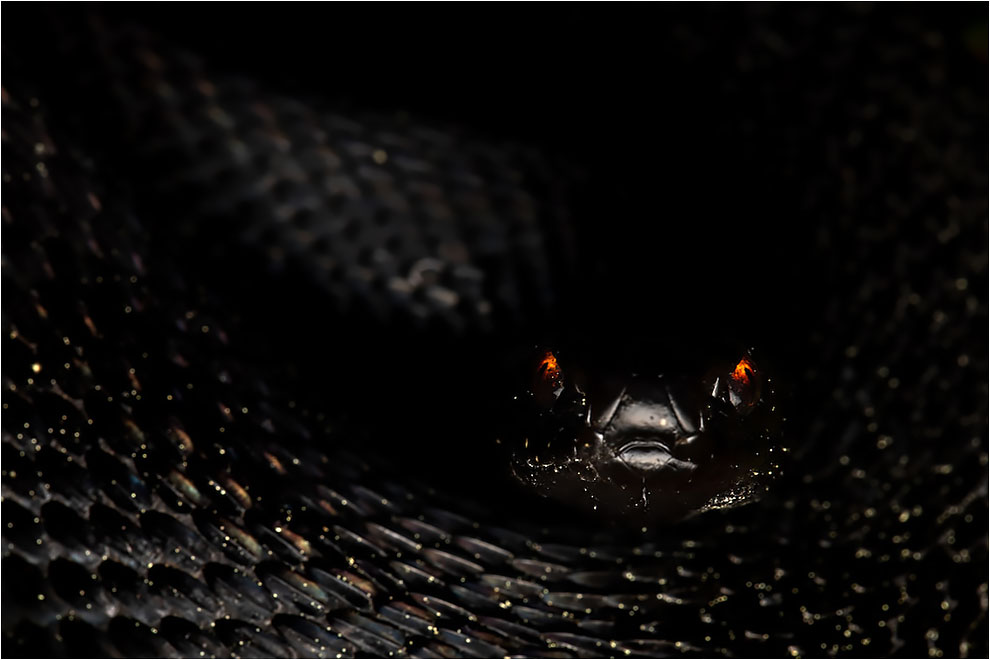 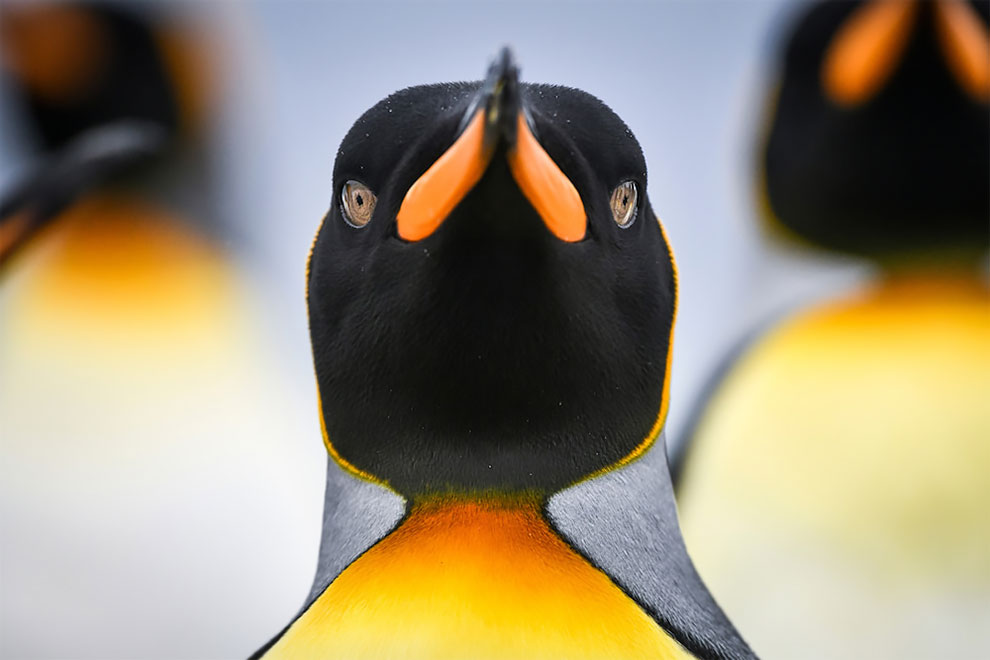 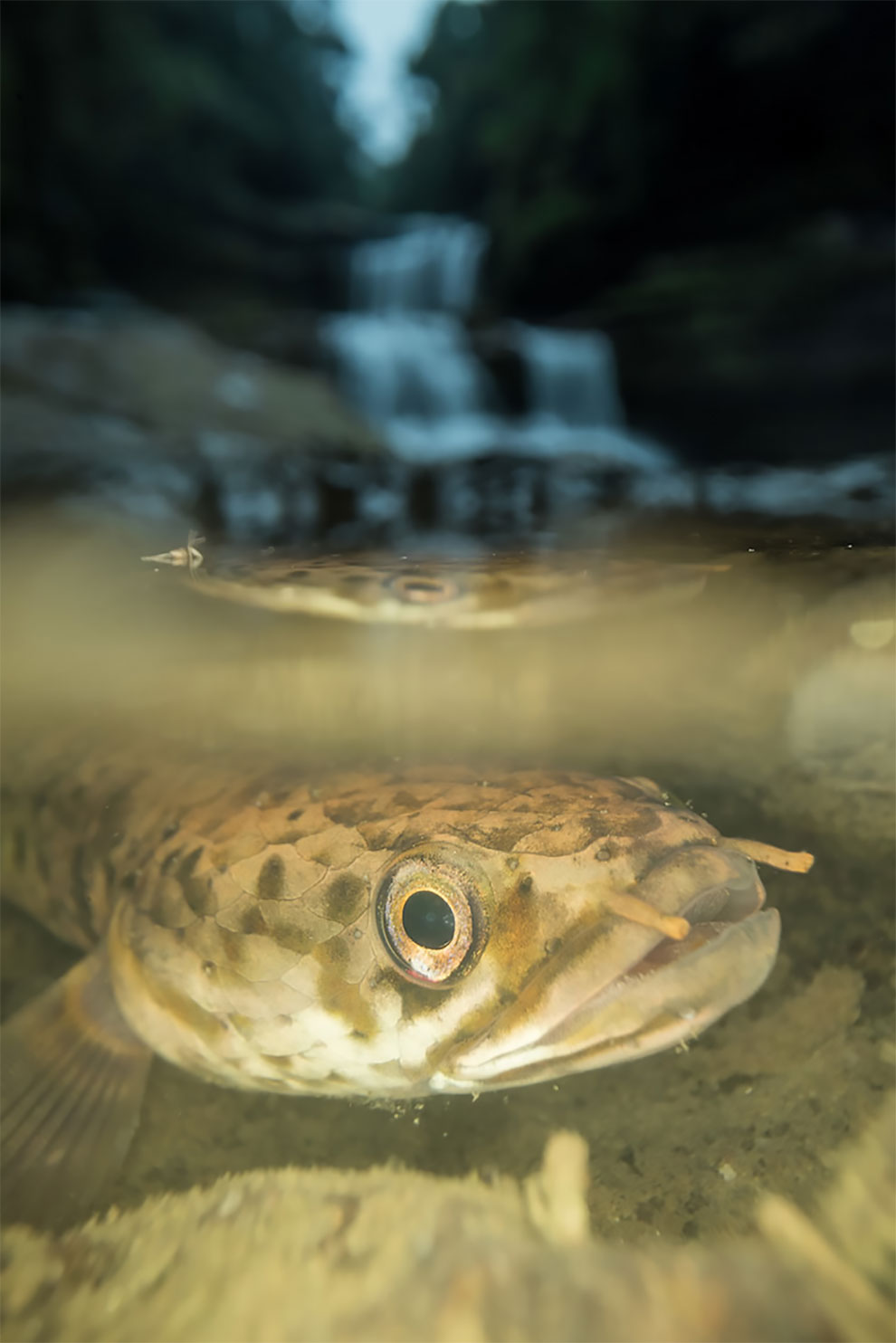 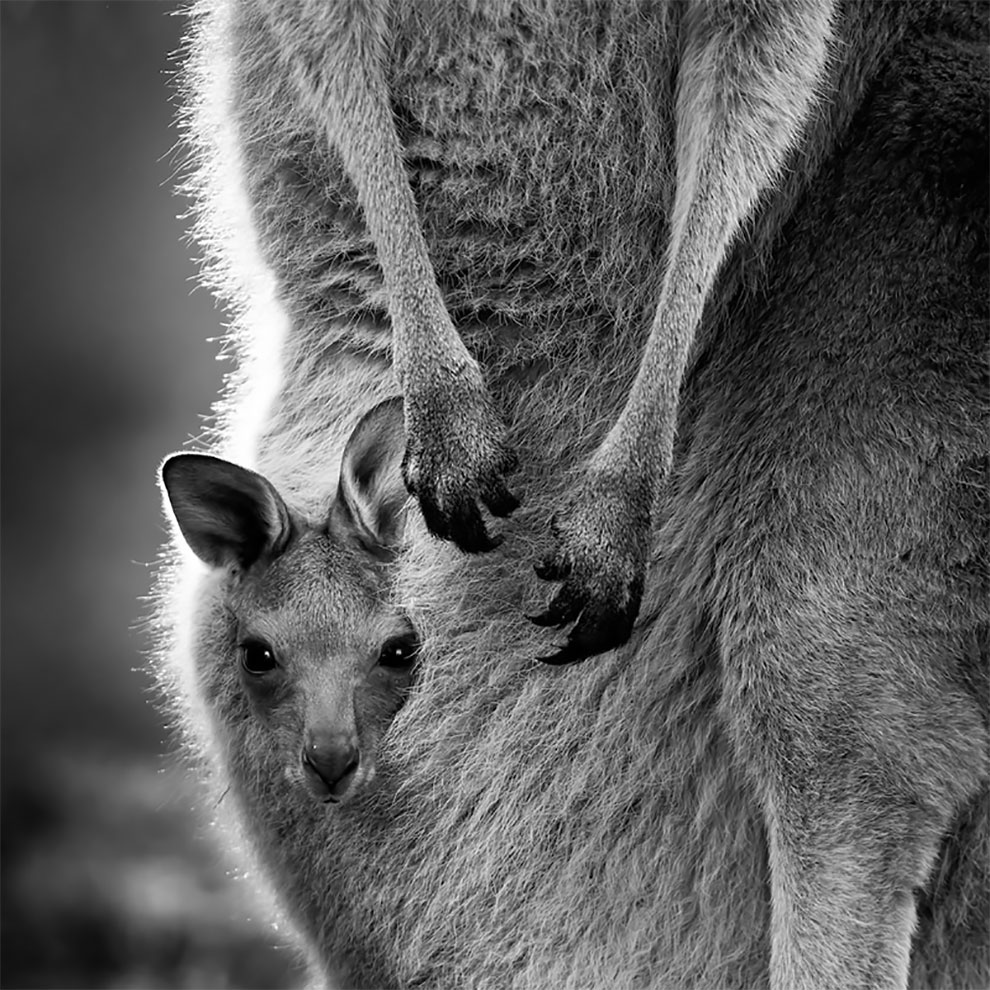 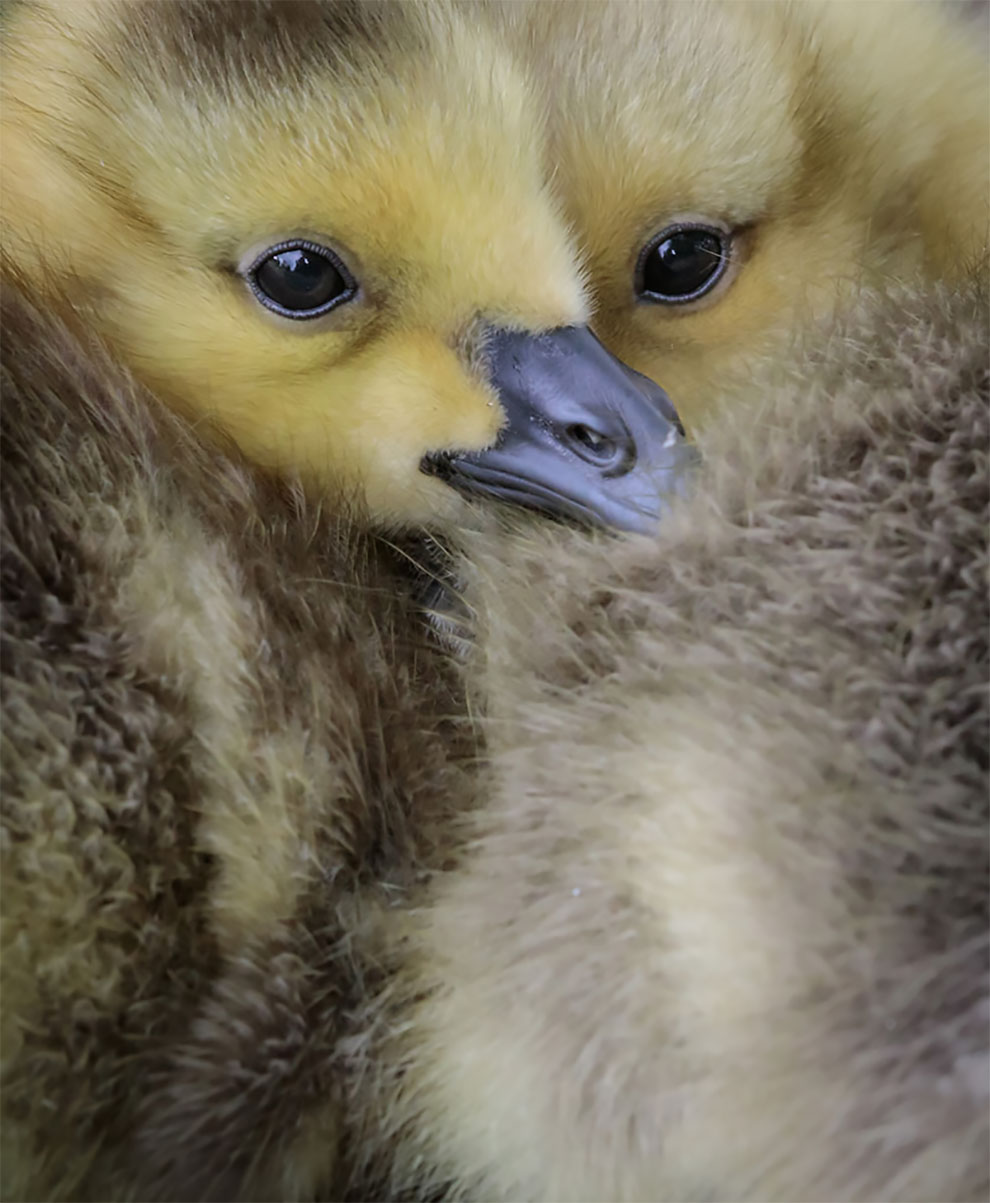 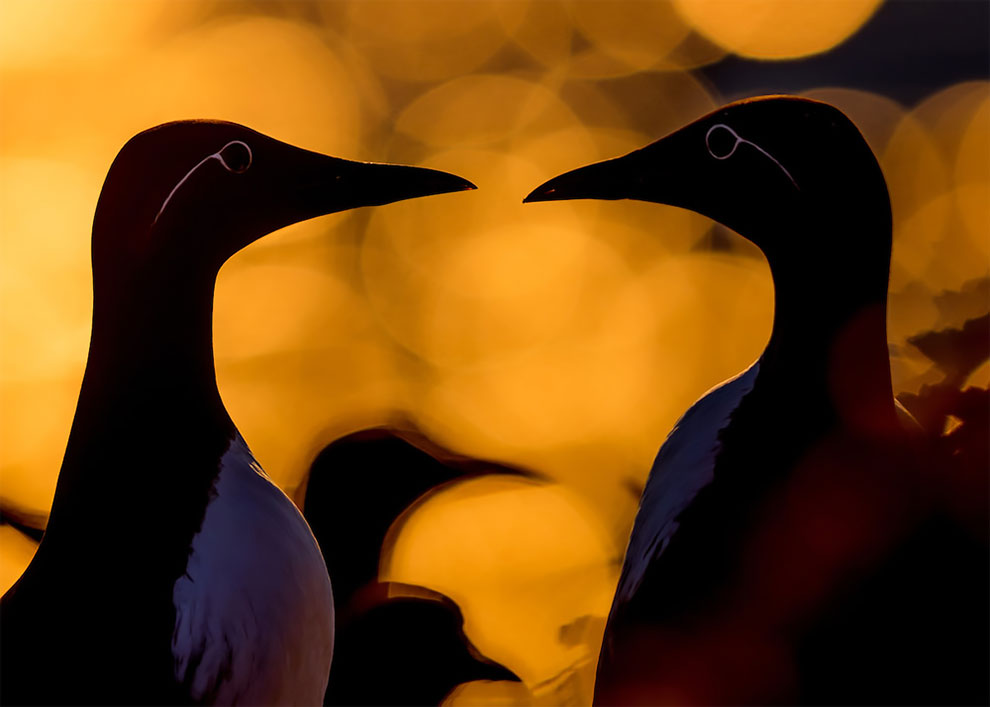 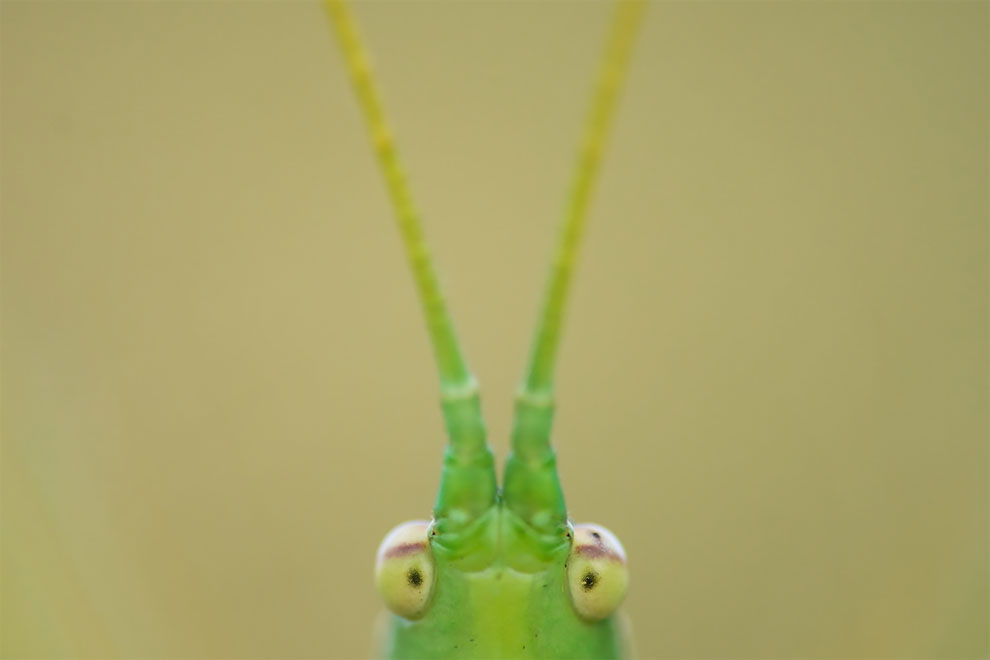 Winning Images of The Architectural Category from The International Photography Awards 2020
Art of Science 2011 Gallery
Re-Visions, 1978: Bizarre Vintage Photo Postcards By Marcia Resnick
The Best Wedding Photos Of 2018 Show What Happens When You Pay For A Good Photographer
Fascinating Photographs of Old Shopfronts Taken in the East End of London in 1988
Stunning Photographs of Debbie Harry Painted by H.R. Giger, the Creator of "Alien"
Incredible Snaps from The Winners of The Annual Sea View Photography Competition Capture the Wonders of The Ocean
This Mom Makes Costumes And Takes Awesome Photos Of Her Kids
Photographer Zachariah Epperson Captures The Magical World Of Ballet And Dancers
7th Annual Focus on Nature Photo Contest Winners
Before She Was Famous, Marilyn Monroe Was Paid Just $10 an Hour to Pose for Pin-up Artist Earl Moran in the Late 1940s
Glamorous Photos Of Marilyn Monroe Photographed By Ed Clark In 1950
"Anti-Selfies": Artist Lies Facedown In Tourist Spots And Pretends To Be Dead
The Art of Science: Olympus Image of The Year Award Announce Its Winners for 2021
Rare Behind-The-Scenes Look At The Vast Collection Of The Smithsonian's National Museum Of Natural History
Sad And Depressive Black-White Conceptual Artworks By The Russian Photographer Victoria Ivanova
Artist Brings Everyday Objects To Life Without Photoshop, Just Using Smartphone
Vibrant Photos Of Chicago In 1941 Through The Lens Of Photographer John Vachon
This Egyptian Photographer’s Series on the Giza Pyramids is Absolutely Breathtaking
Photographer Takes Funny Pictures Of Herself And Her Dog In Silly Costumes
Photographer David Yeo Places Naturally Small Species Alongside Animals That Have Been Selectively Bred To Be Tiny And Cute
Winning Images from The 2020 Street Photography Competition By Independent Photographer
Animals On Bikes
Cleaning the Ads
contest, eyes, wildlife, winners