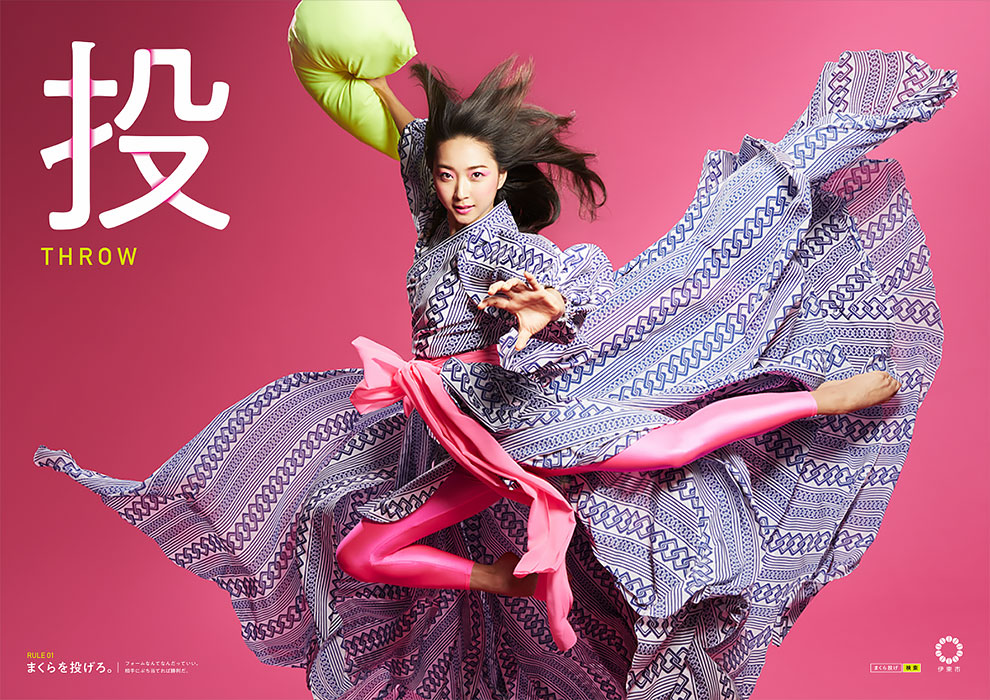 Welcome to the sport of competitive pillow fighting, known in Japanese as 枕投げ makura-nage

Since 2013, the All-Japan Pillow Fighting Championships have been held here. Competitive makura-nage was inspired by the kind of pillow fights Japanese children on extended school trips often have when teachers aren’t looking in the large tatami-matted communal rooms of the Japanese inn where they spend the night. 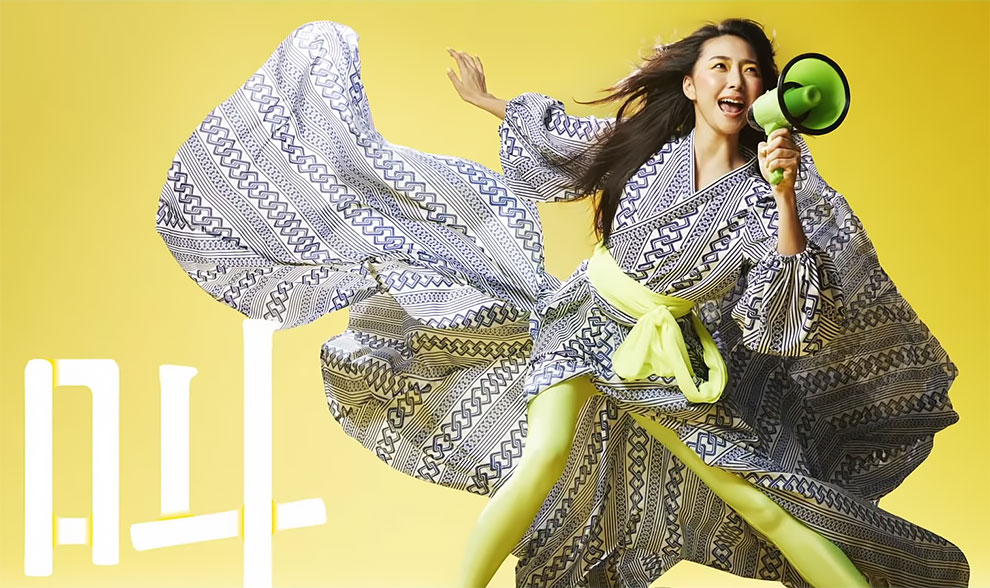 The game starts with all five players ‘sleeping’ under kakebuton comforters then leaping to their feet when the whistle is blown, as they grab a pillow and begin the match.

Now, a promotional campaign financed by Ito City’s Office of Tourism and starring group rhythmic gymnast and current television reporter Airi Hatakeyama has given the sport a new glossy veneer. 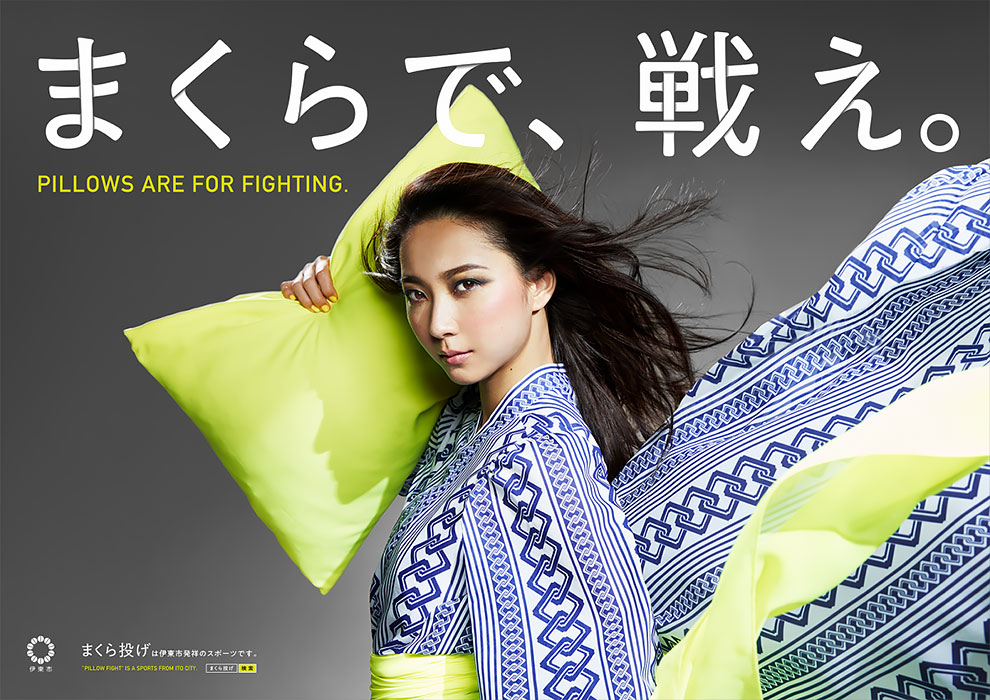 Hatakeyama demonstrates four representative aspects of the game. With her gymnastic prowess, Hatakeyama leaps in attack, dodges pillows, blocks them with a comforter and cheers with a portable loudspeaker, as the fabric of her undoubtedly lengthened yukata uniform billows dramatically. 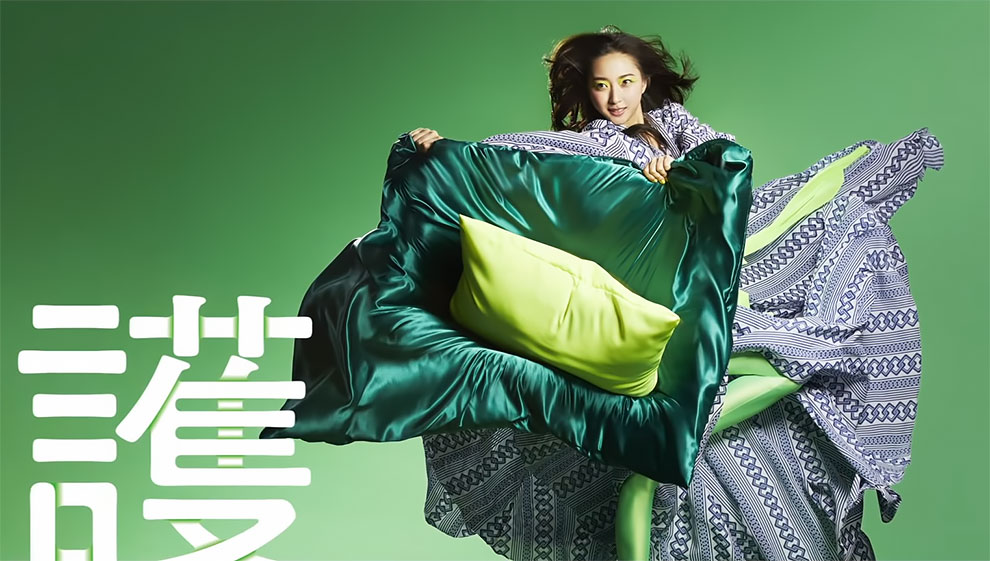 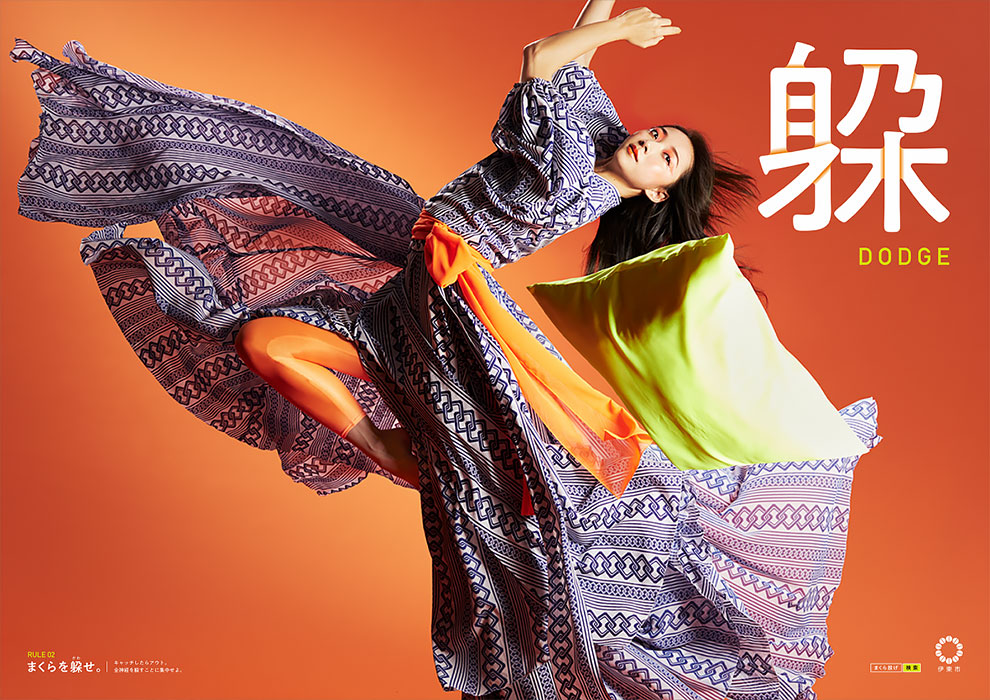 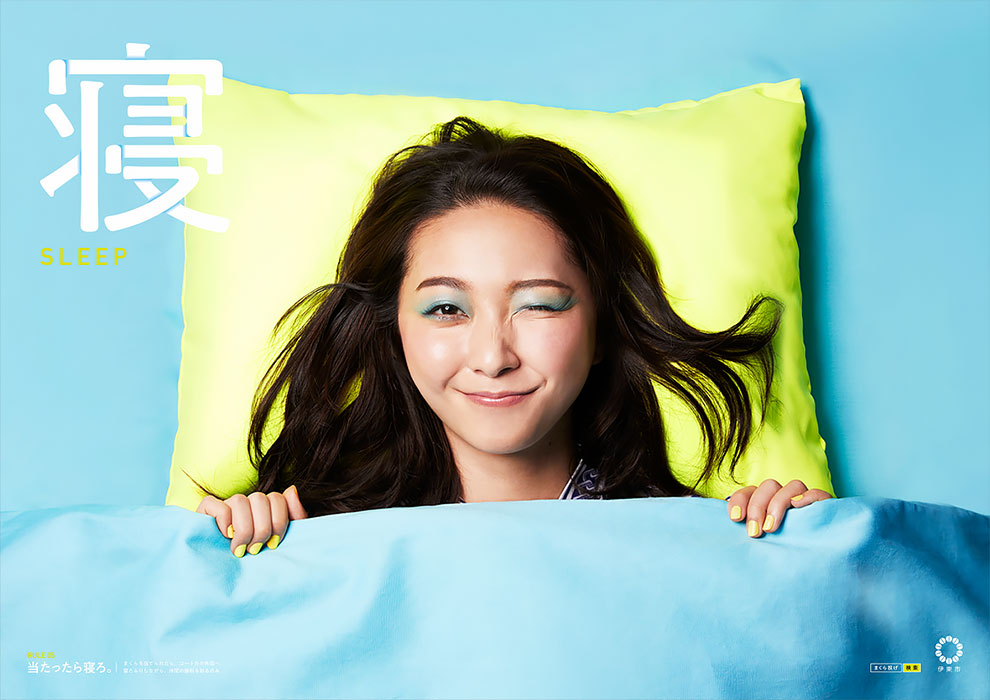 Stunning And Heartwarming Photography From The ‘Bubble Uncle’ Who Spreads Joy Around Japan
A Photographer Traveled 15,000 Miles Around New Zealand To Take The Perfect Shots
Japanese Artist Creates Incredible Realistic Intimate Garments from Ceramics
Extreme Surfing On Arctic Circle
A Beautiful Spring Rhapsody Of Sakura and Nemophila Flowers In Fukuoka Prefecture
"I Thought They Were Photos!": Japanese Artist’s Exquisite Work Earns Plaudits Online
A Junkyard Of Classic Cars Located In Rural Georgia
Musical Roads That Play Melodies When Cars Drive Over
For 32 Years, This Japanese Chef Has Been Making a Painting of Every Single Meal He Eats
An Aerial Tour Of An Abandoned Chinese Fishing Village By Joe Nafis
The Kings Of The Forest - Photographer Spent 3 Days In Nepal To Document The Isolated Tribe
La Maison Du Gouffre - Tiny Old House Between The Rocks
Photographer’s Stunning Shots of Gorgeous Mountain Temple Look Straight out Of an Anime
An Instagram Account Dedicated To Learning Basic French Through Beautiful Typography
This Is For Real! Sahara Desert Is Witnessing Snow
Niagara Falls Freezes Over Again, Produces The Most Breathtaking Scenery
"The Moon In Your Hands": The Only One Leather Handbag That Captures The Complex Surface Of The Moon In Its Texture
Ma'nene Ritual to Honor the Spirits of their Mummified Ancestors
The South China Karst
Zombie Boy Launches "Platform 15" At Thorpe Park’s New Halloween Attraction In London
Japanese Photographer Tantan Turns A Rainy Night In NYC Into A Dreamy Wonderland
The Story Of David Glasheen, A Real Life Robinson Crusoe
Commuters Around The World Went Pantless For The Annual “No Pants Subway Ride”
Shrimp Neck Pillow Grabs The Attention Of Squid Girl And The Rest Of The Net
fight, game, japan, pillow