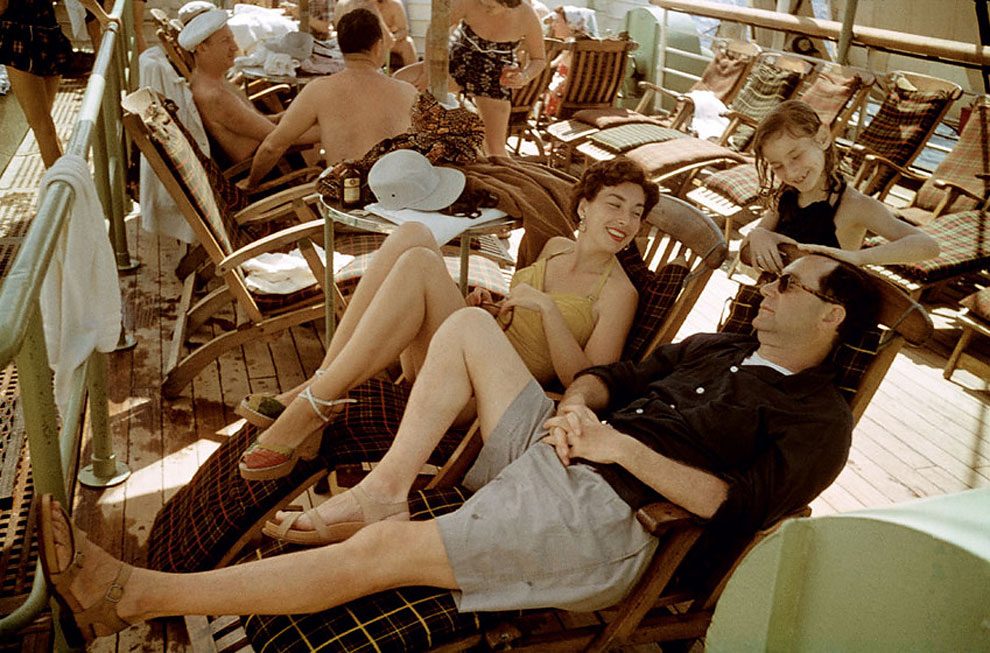 Legendary German photographer Heinrich Heidersberger worked on a cruise ship, the MS Atlantic, in 1954. He took thousands of pictures of Americans sailing from New York to Havana — something Americans haven’t been allowed to do for almost 50 years. 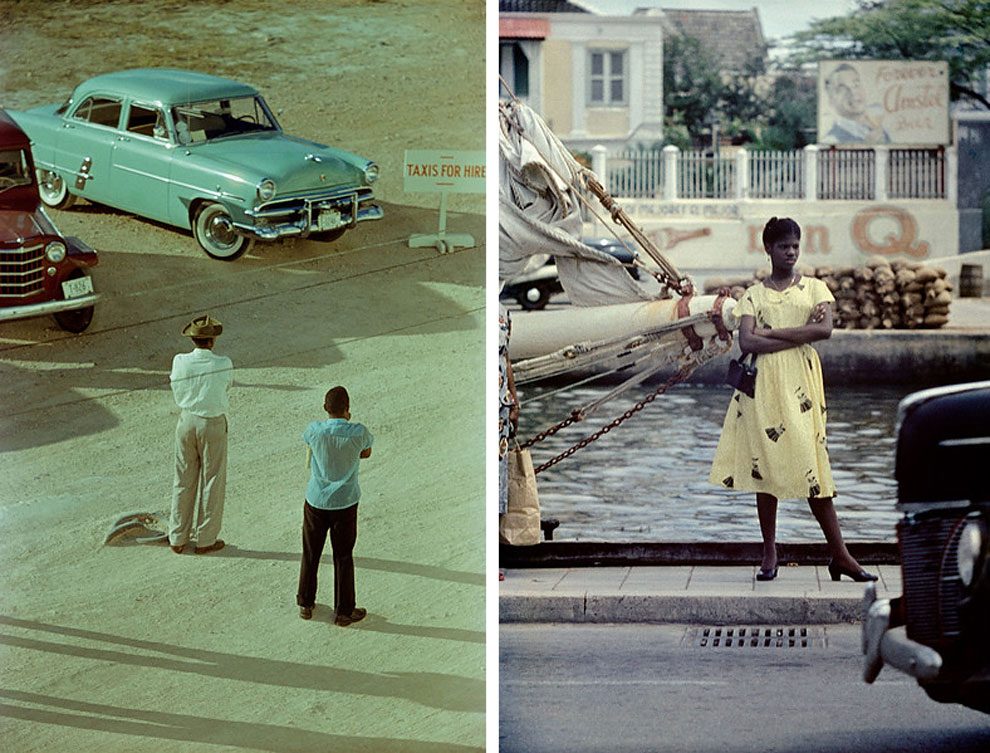 An Italian friend convinced Heidersberger to join the cruise on the MS Atlantic in part so Heidersberger could teach him the relatively new art of color photography. The photos disappeared for decades but resurfaced in 2001. Heidersberger himself was impressed by how well the slides were preserved, and a series of prints are now on display in an exhibition called “MS Atlantic, New York – Cuba,” at Hamburg’s Kunstgut Gallery, through April 22. 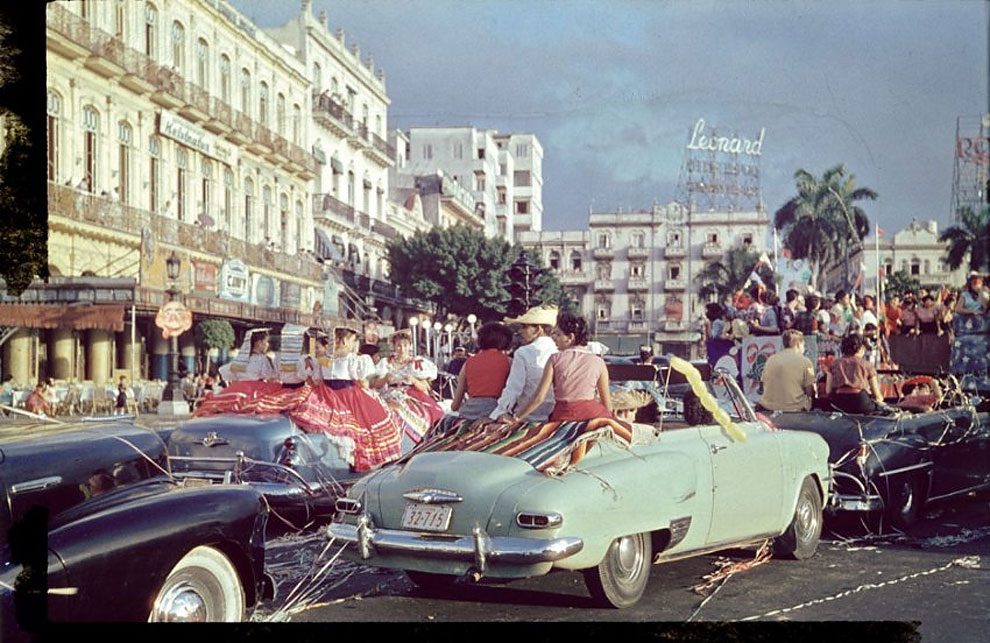 For Europeans, it’s easy to forget that traveling to Cuba is taboo for Americans. But that hasn’t always been the case. Before Fidel Castro’s revolution in 1959, the Caribbean island was treated as a playground for America’s wealthy, rather like Europeans now treat Mallorca or the south of Portugal. But since the trade and travel embargos set by President Kennedy at the height of the Cold War, in the early ’60s, Cuba has been an illegal destination for Americans. 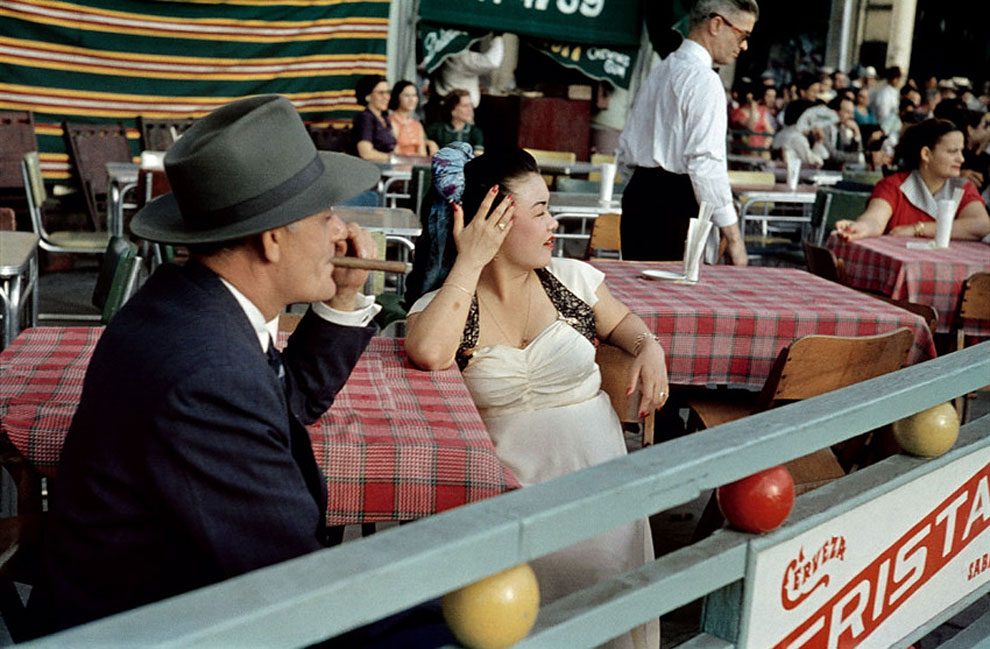 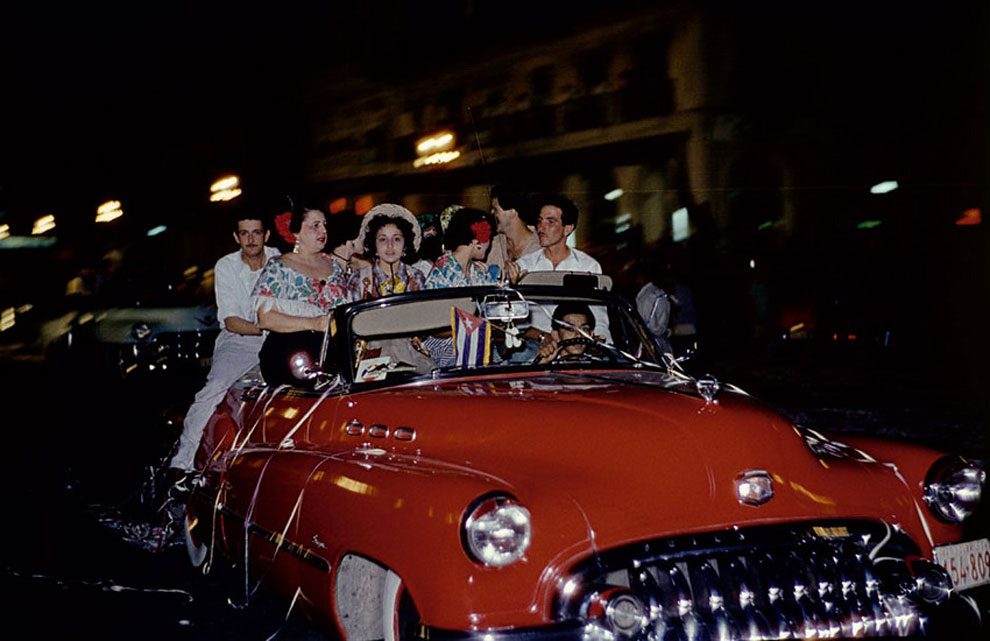 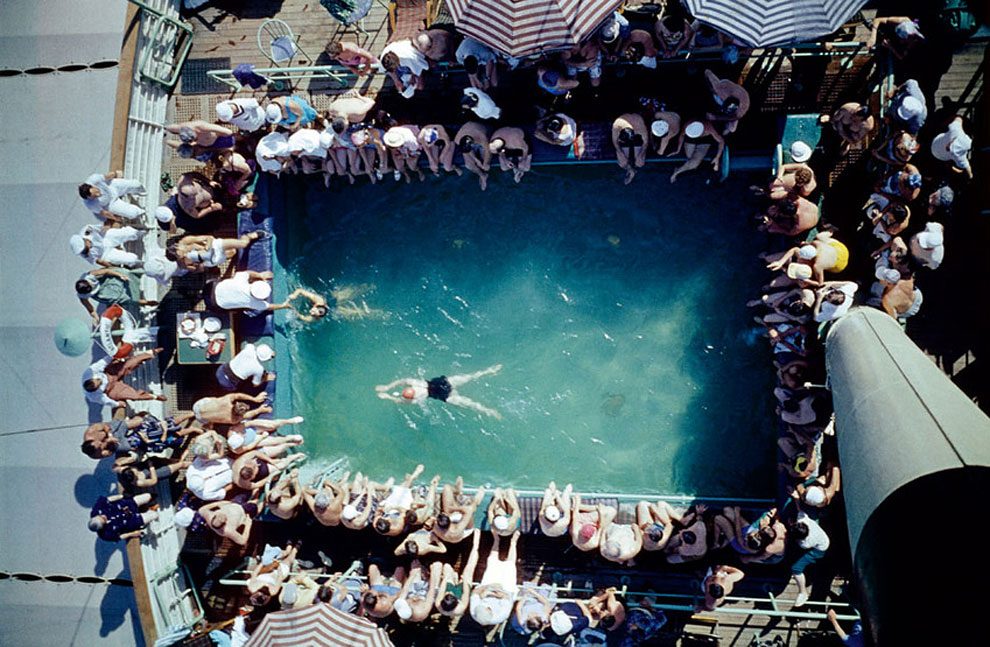 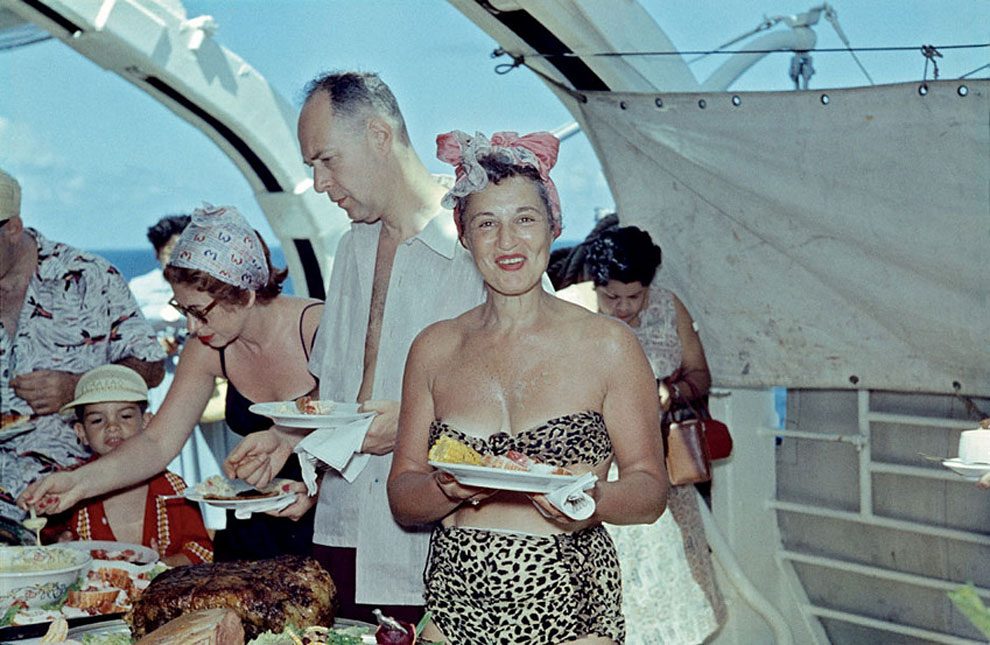 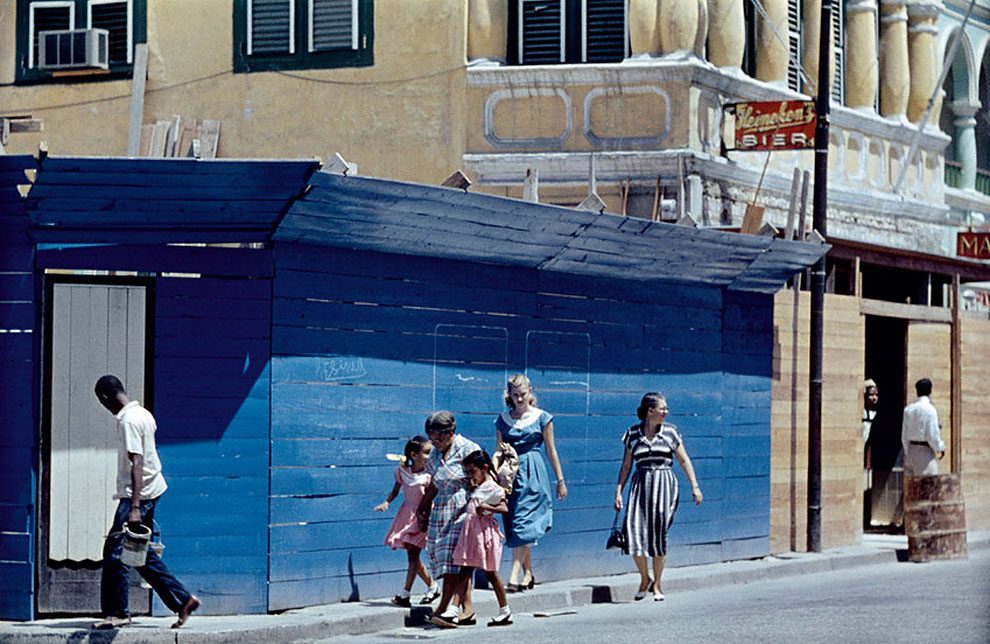 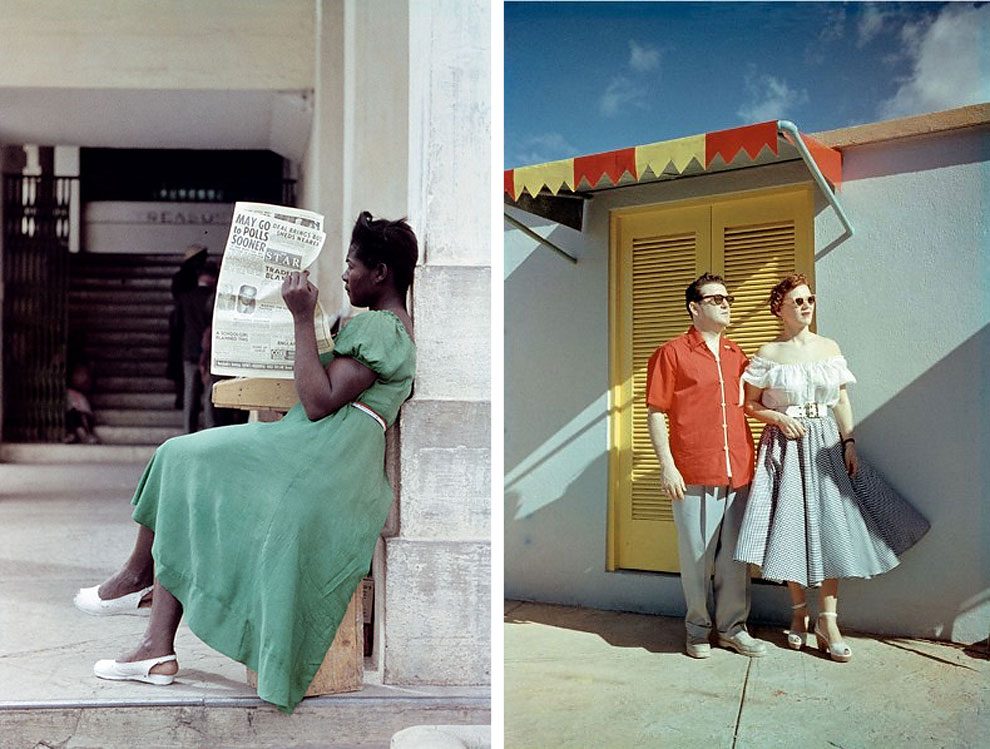 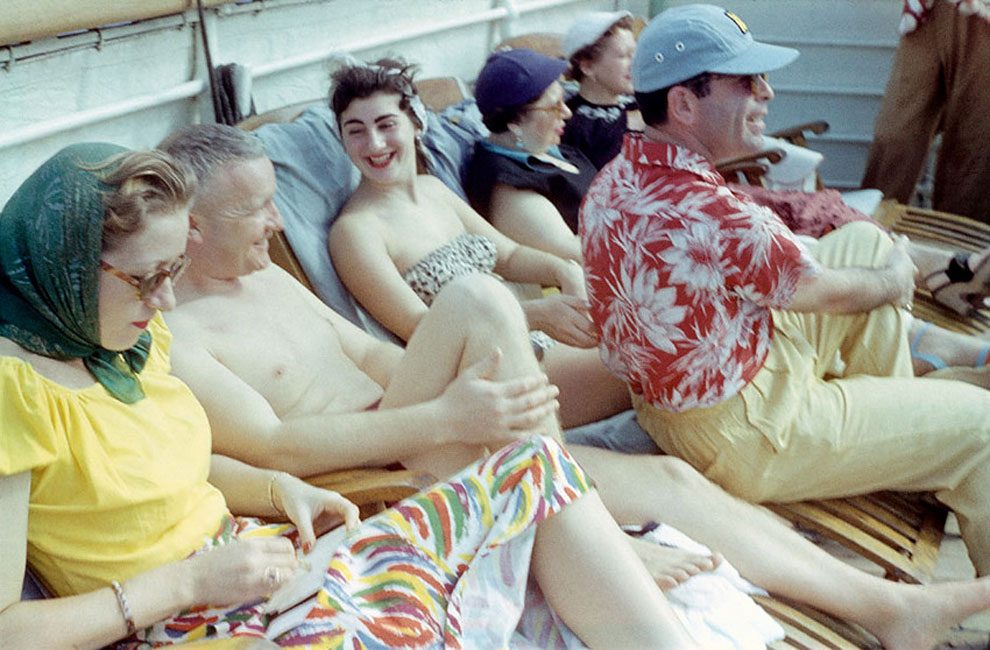 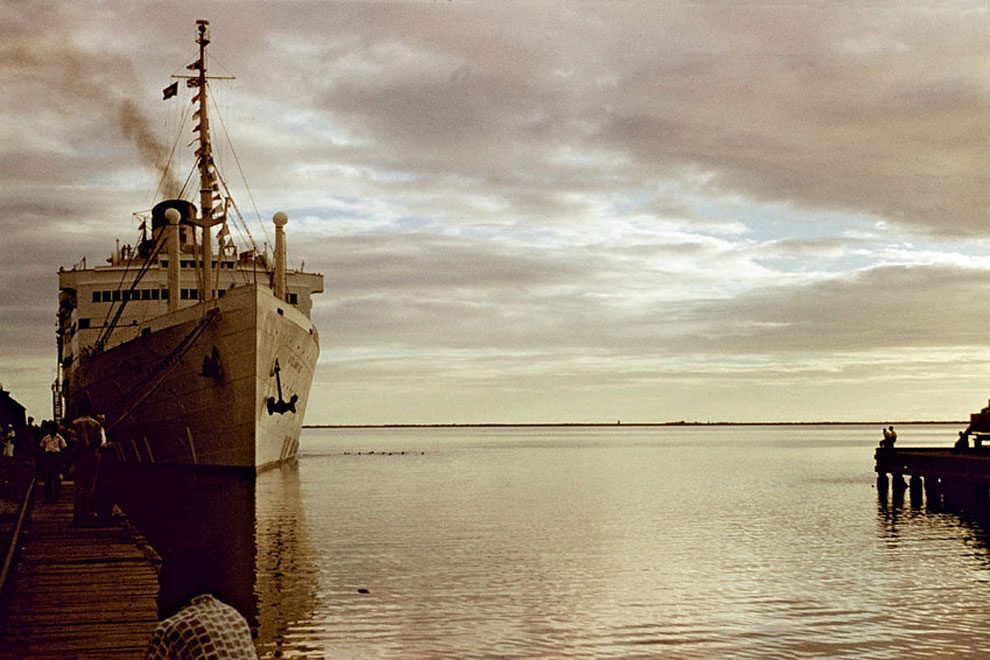 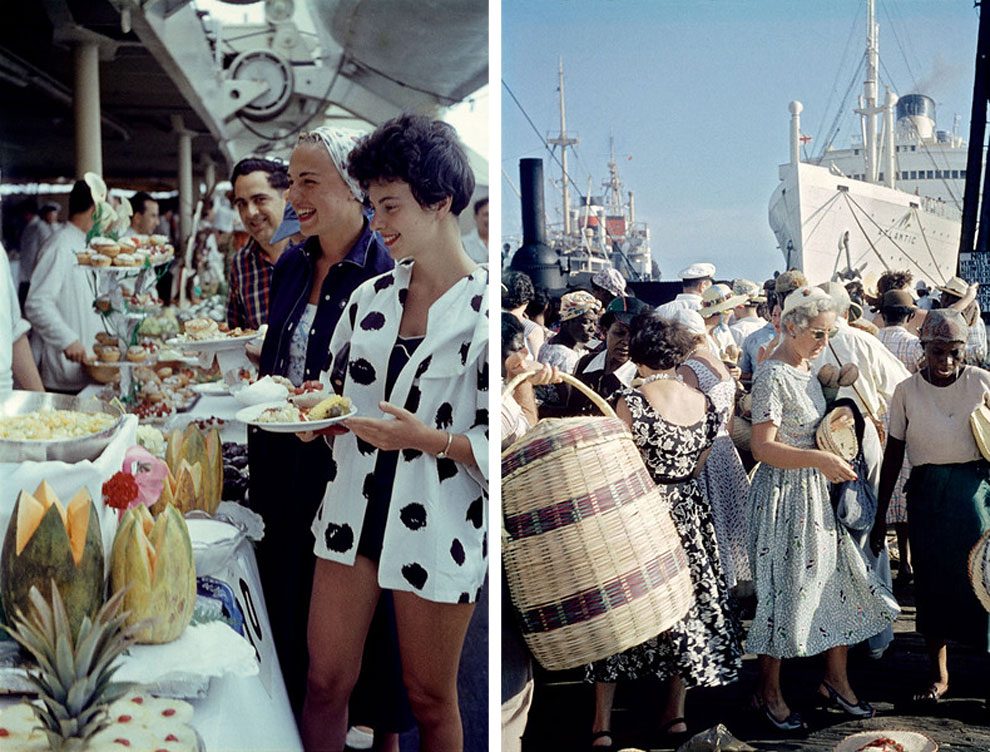 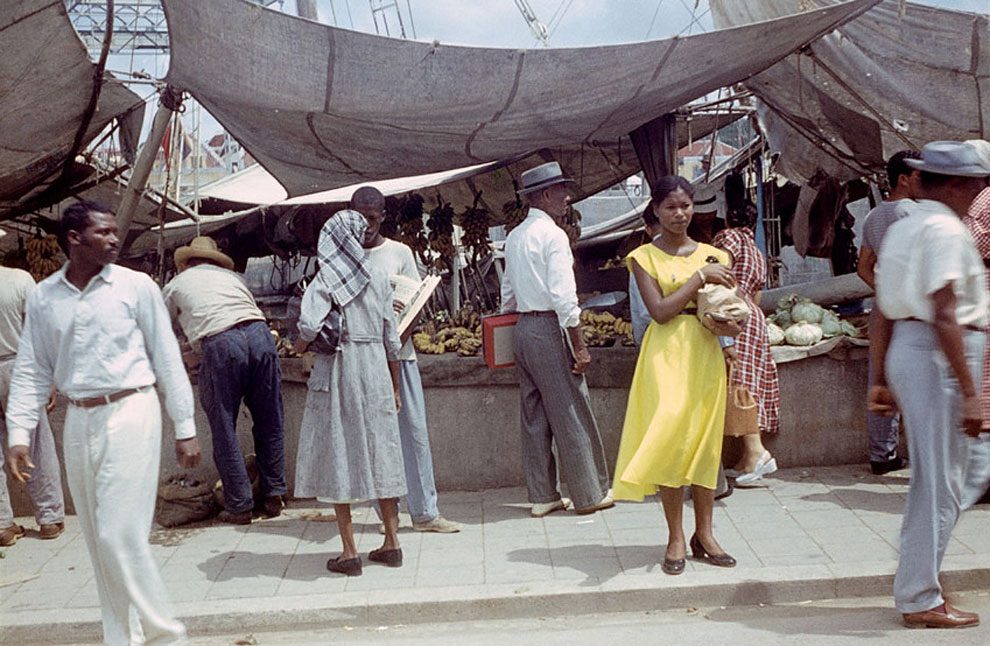 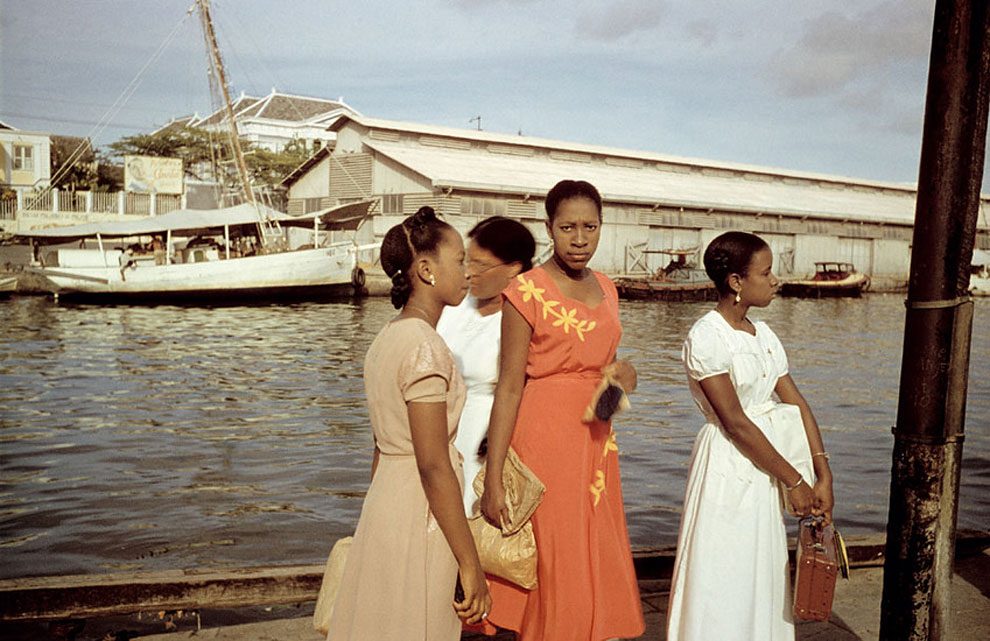 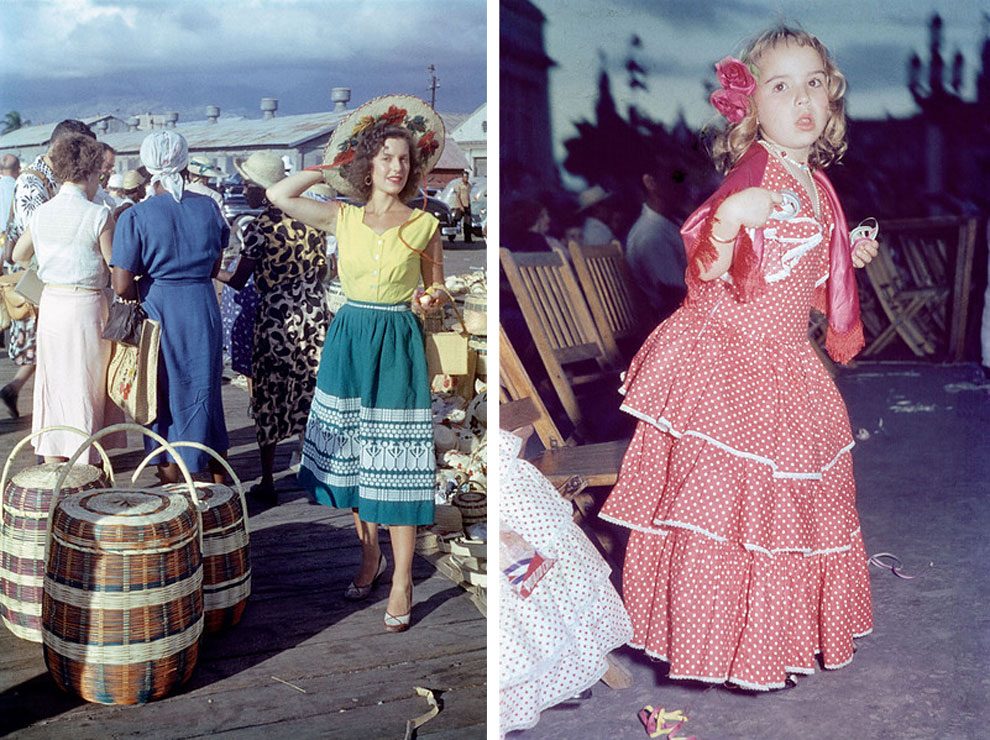 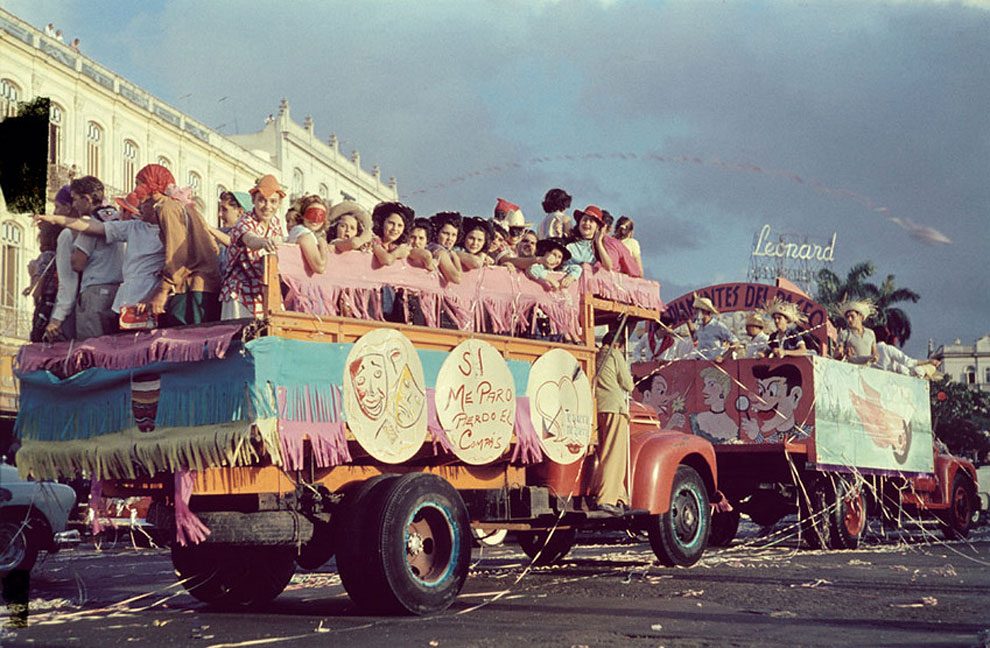 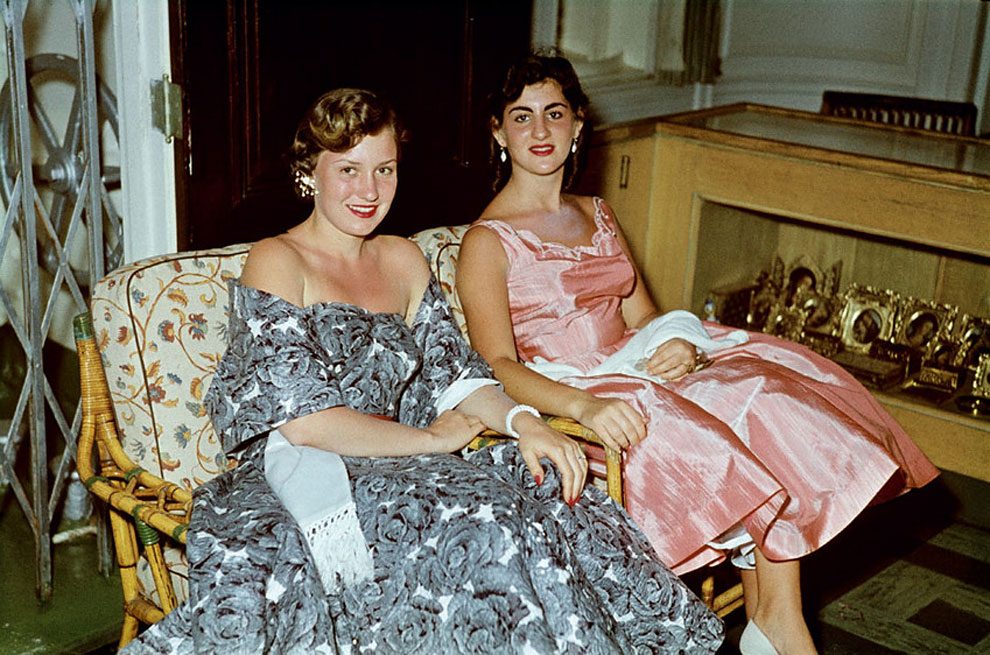 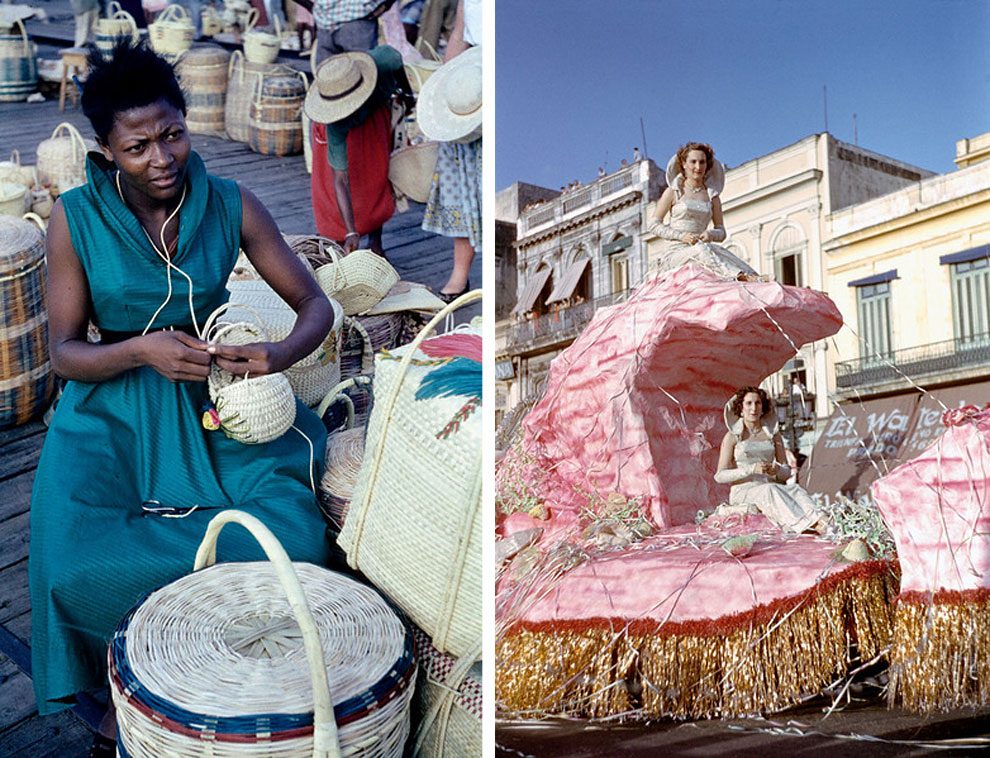 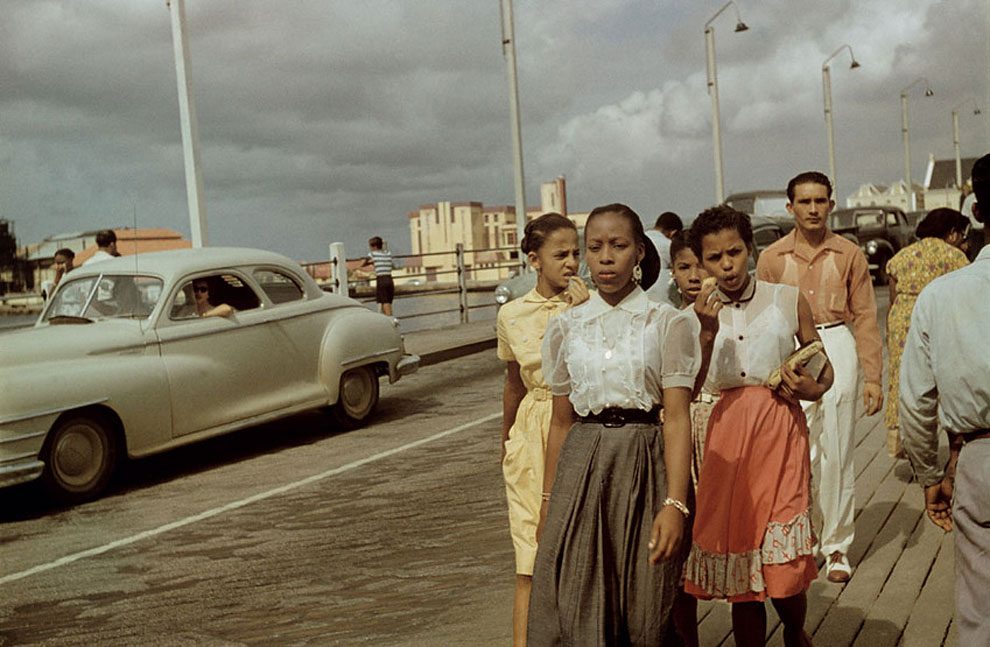 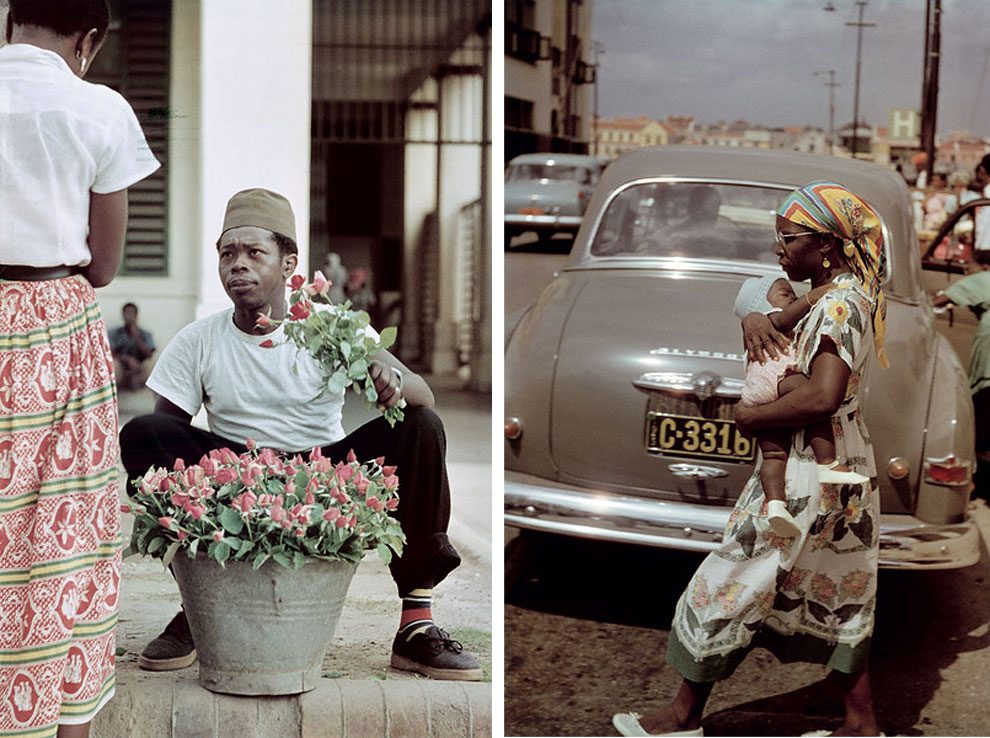 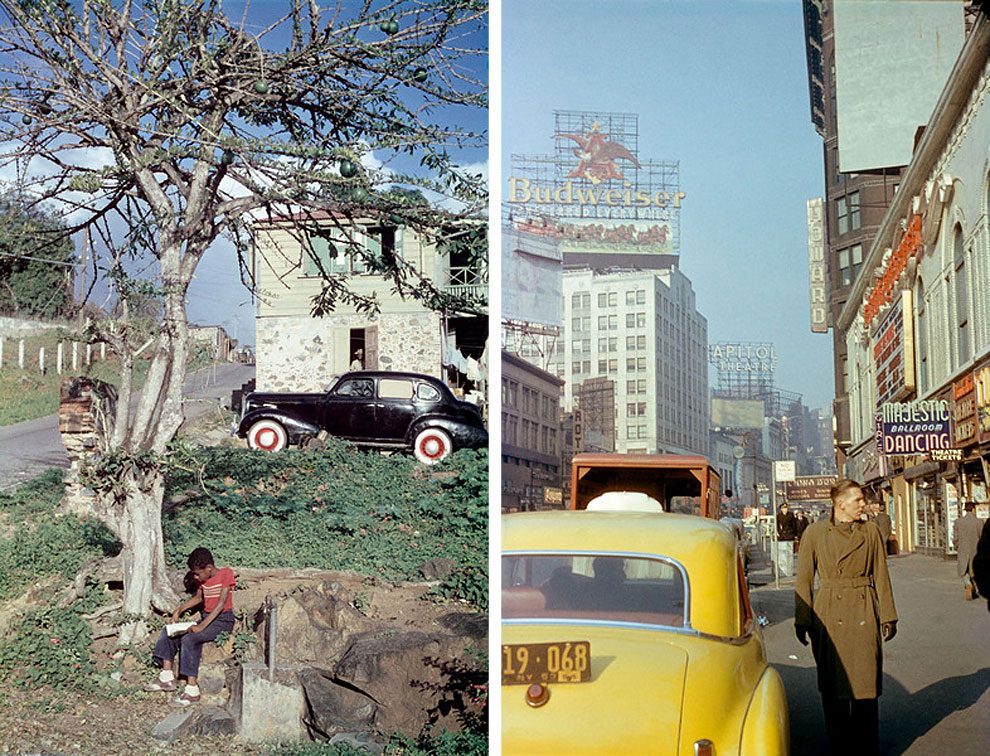