The 2020 Audubon Photography Awards: These Incredible Pics Capture The Charm Of Birds Perfectly 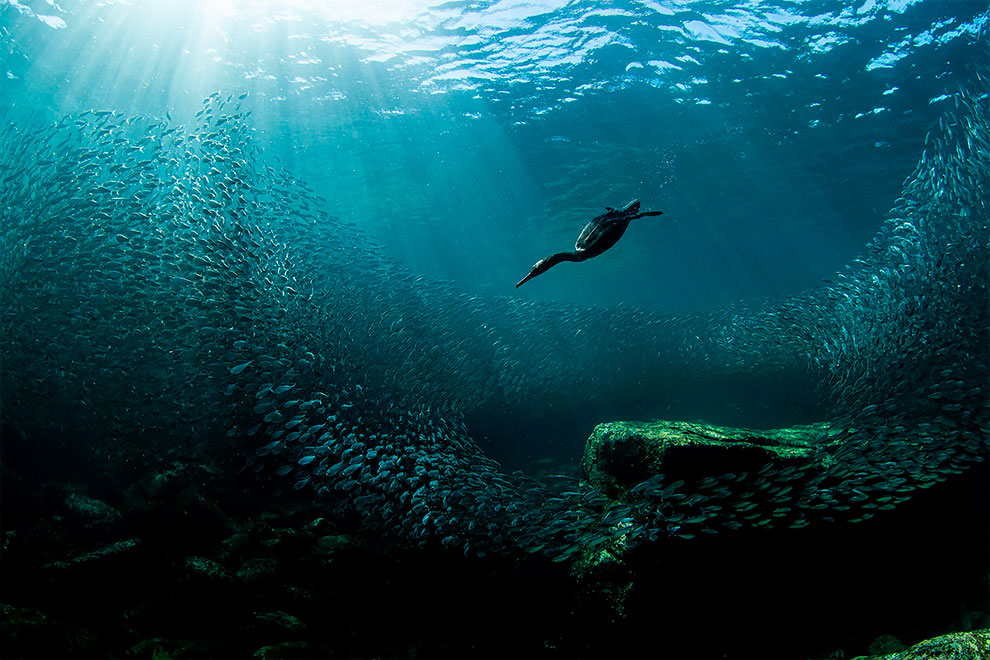 The National Audubon Society, which has been around for more than a century, has been set up to protect birds and the places they live throughout the Americas. Each year, the National Audubon Society allows photographers from across the United States and seven Canadian provinces to submit their best bird photographs. The contest, which is in its 11th year now, has been showcasing the talent of an array of photographers from all over the world who present our beautiful avian friends in their natural habitats.

The 2020 Audubon Photography Awards has yet again brought forth a majestic array of birds across the western hemisphere. Out of more than 6,000 entries, New York-based photographer Joanna Lentini secured the grand prize for her extraordinary photograph of a double-crested cormorant diving into the waters off Mexico.

“I’ve spent many hours underwater at this California sea lion rookery in the Bay of La Paz, but I had never before encountered diving cormorants there,” she told Audubon.org. “Shifting my focus from the playful sea lions, I watched in awe as the cormorants plunged beak-first into the sea to snap at the sardines swimming by. Although I spent a long time admiring these birds, I didn’t see a single one catch a fish. Adding insult to injury, curious sea lion pups would zip by the hunting birds and nip at them from behind.” 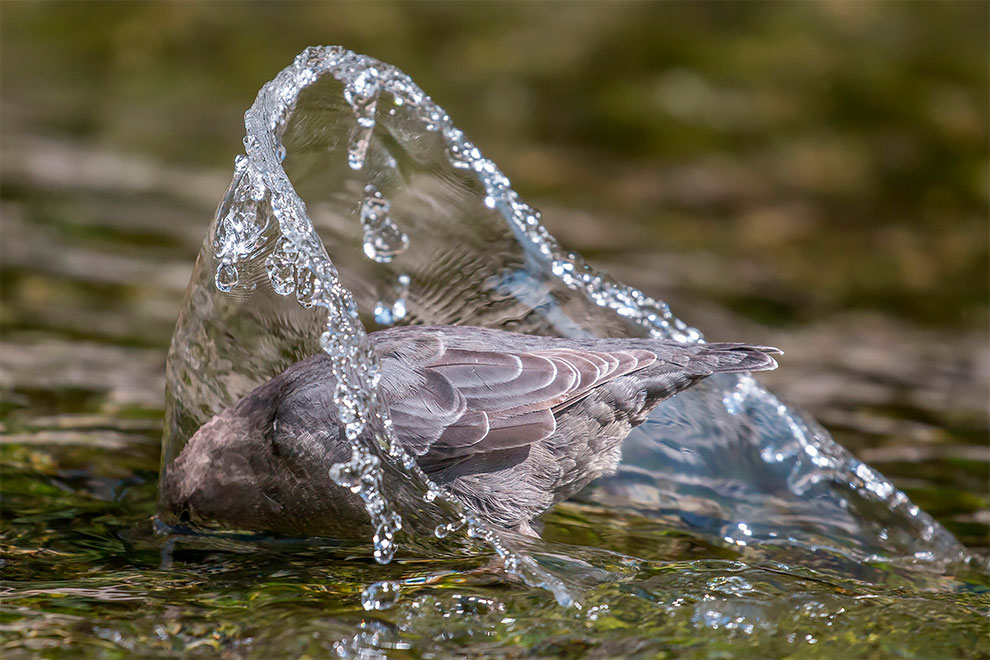 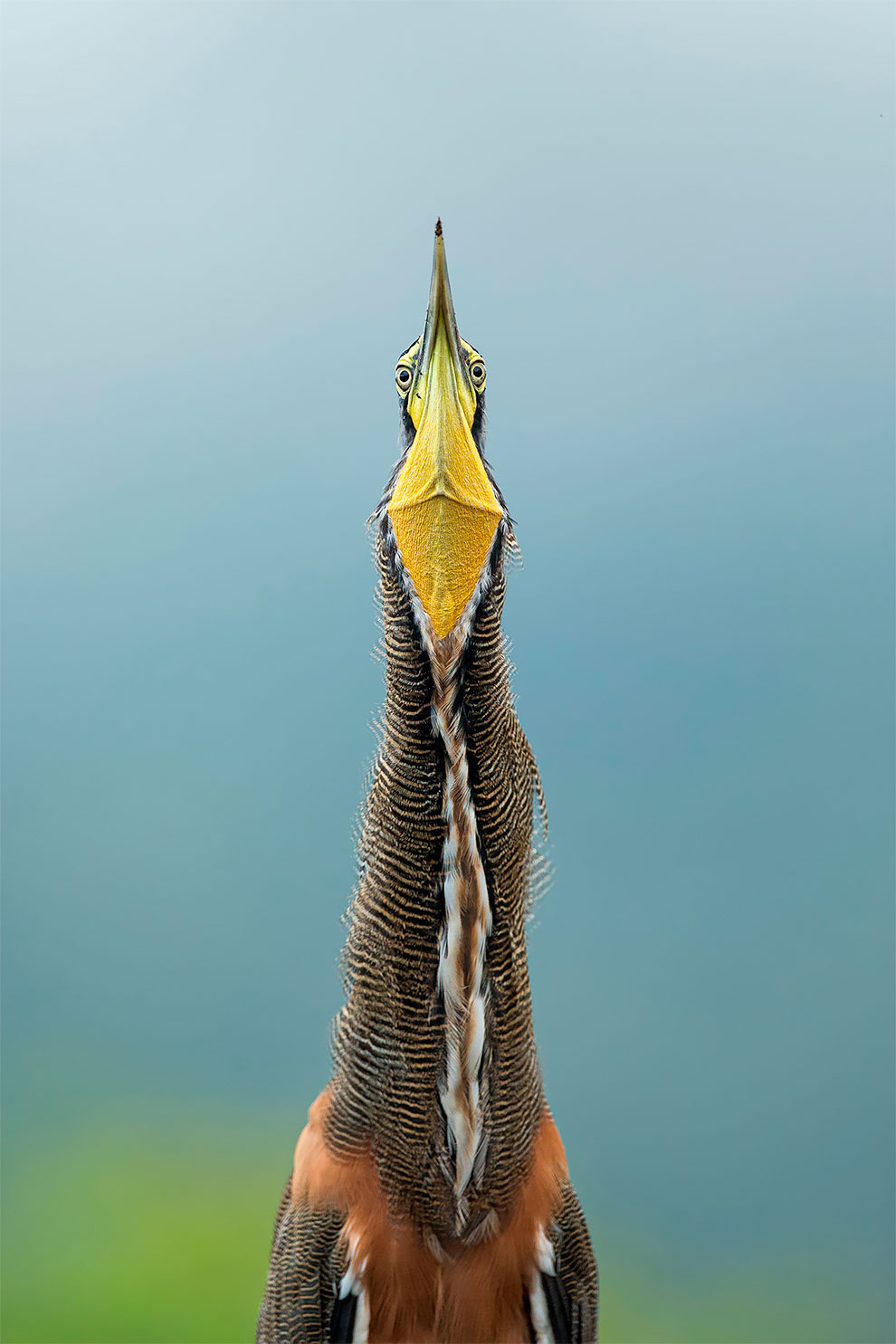 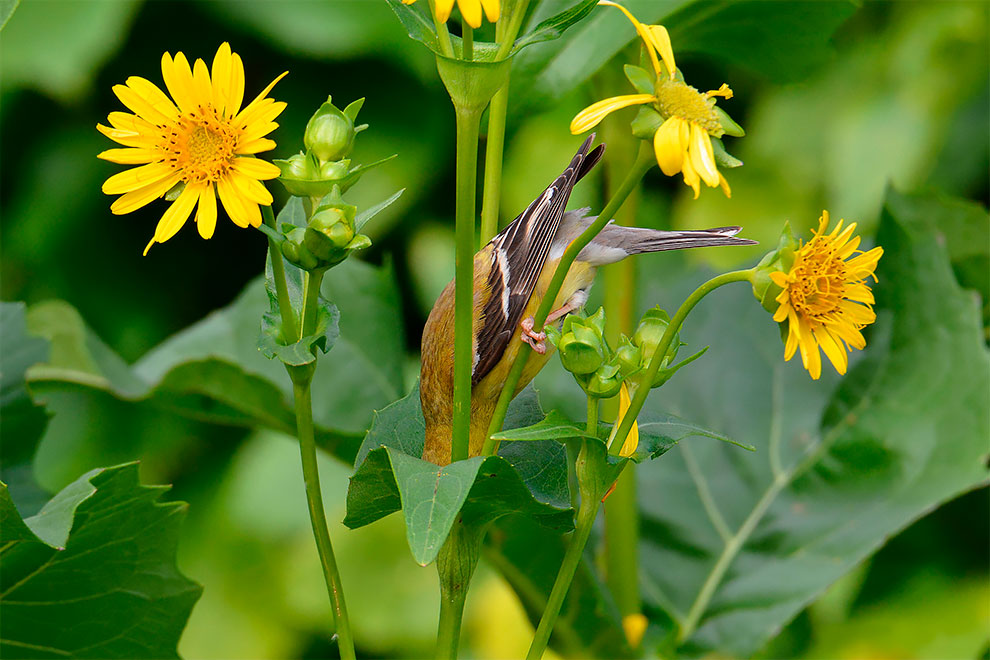 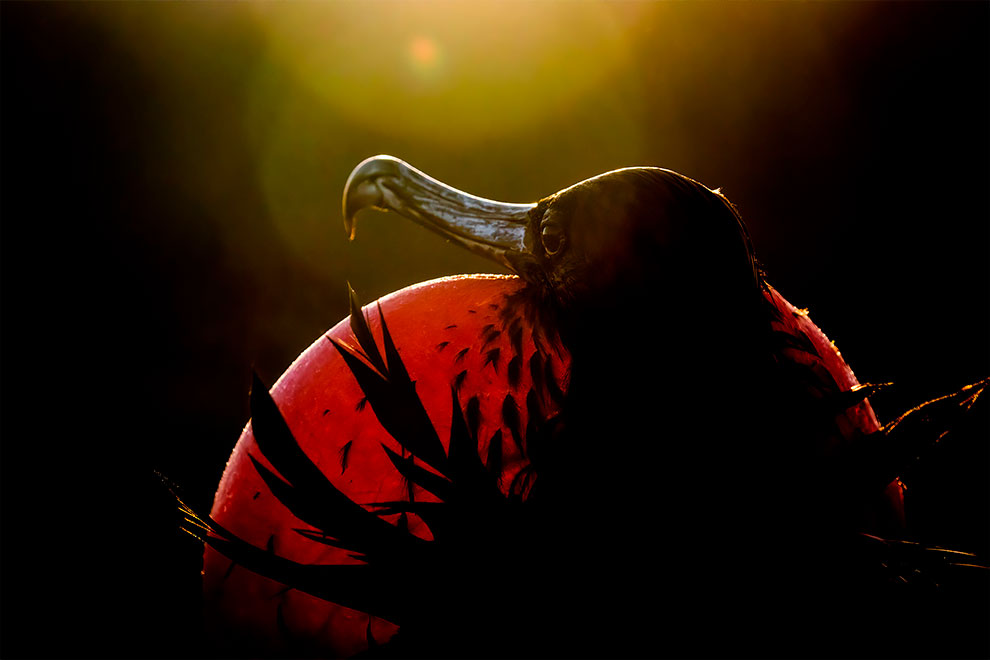 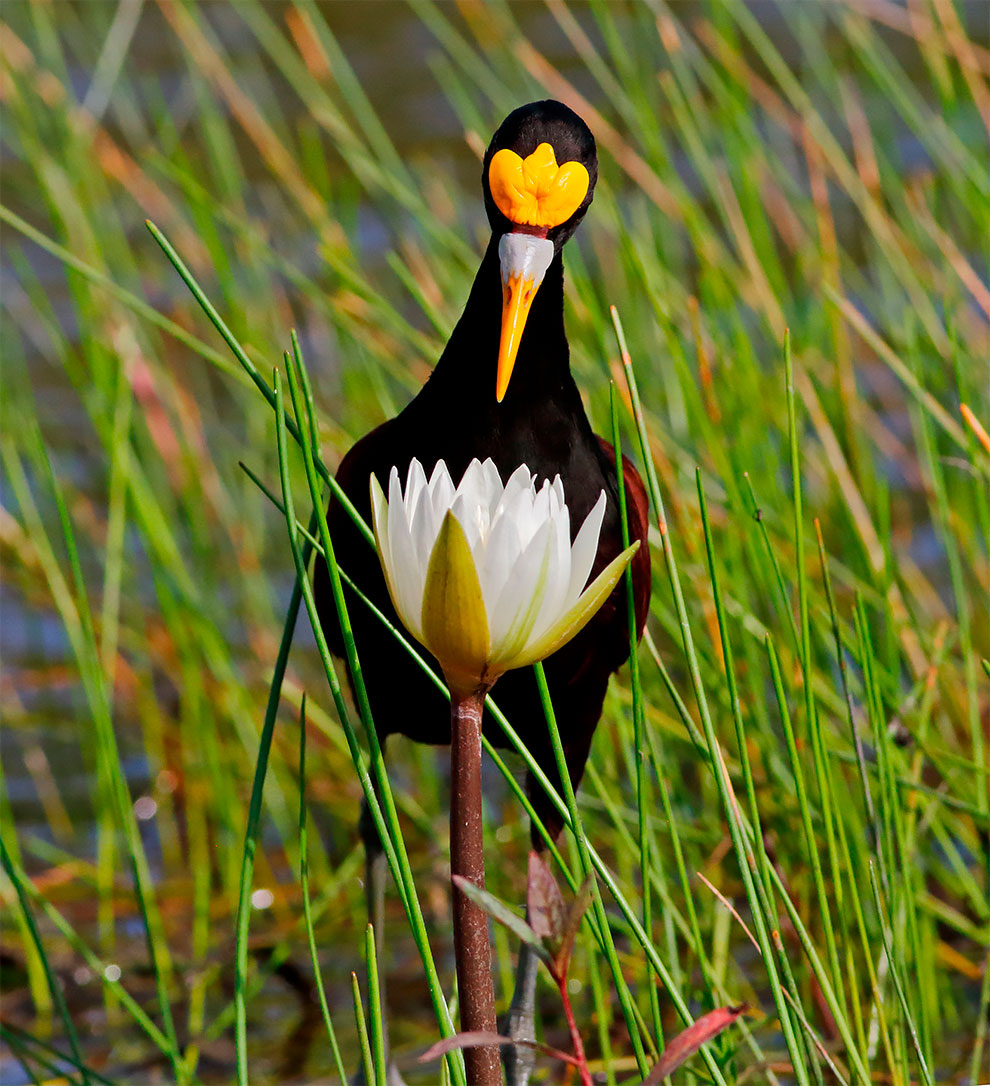 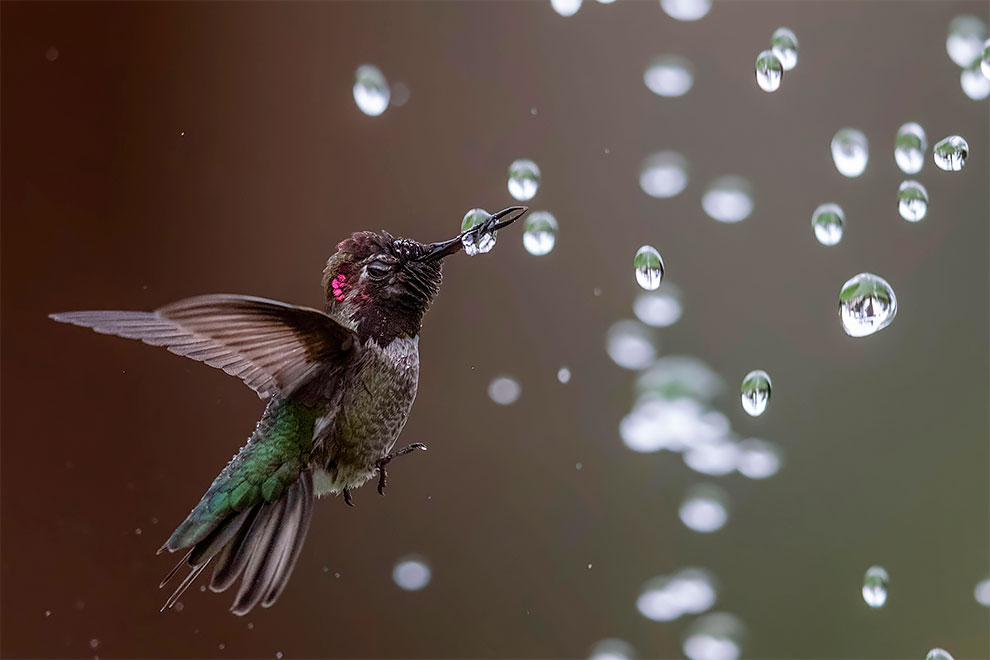 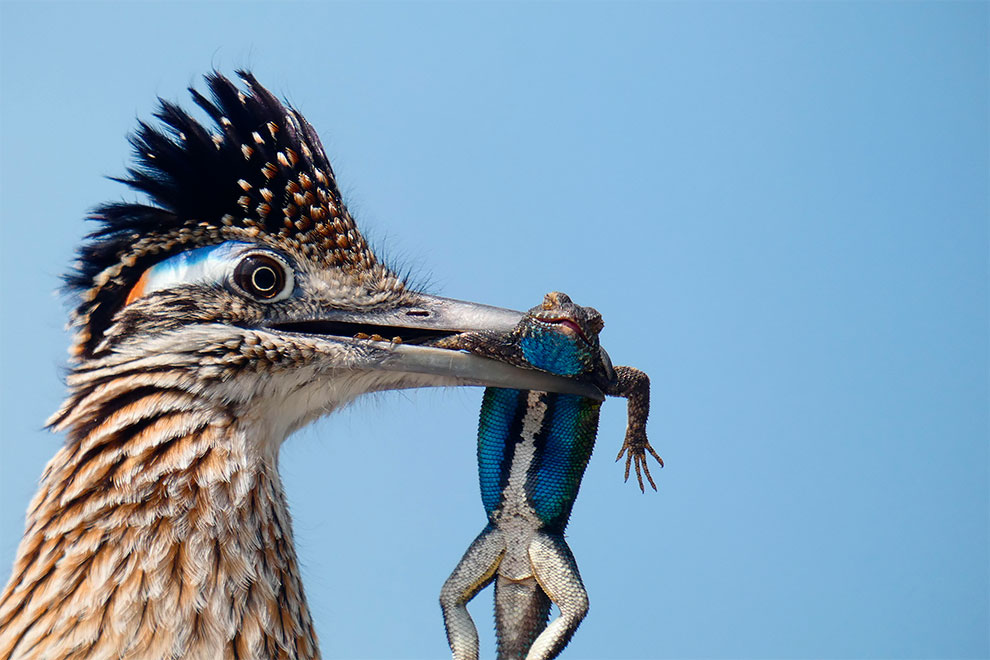 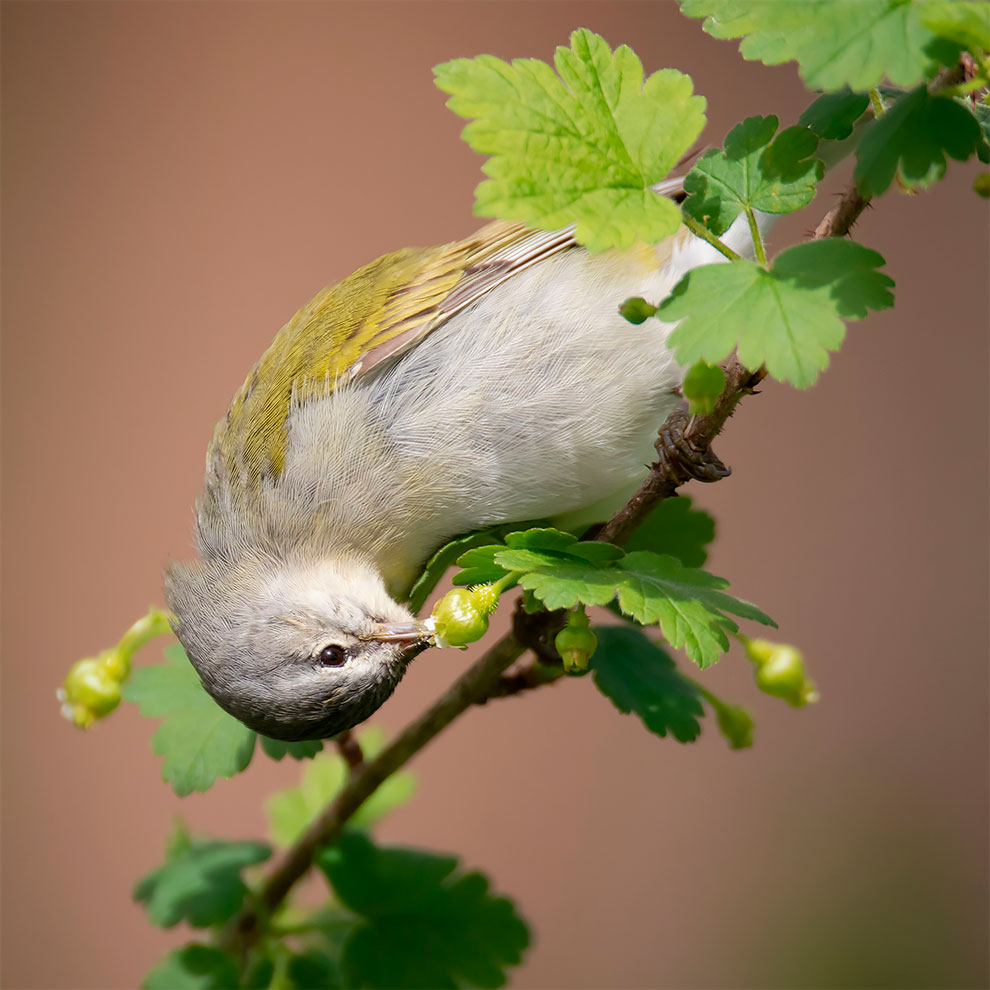 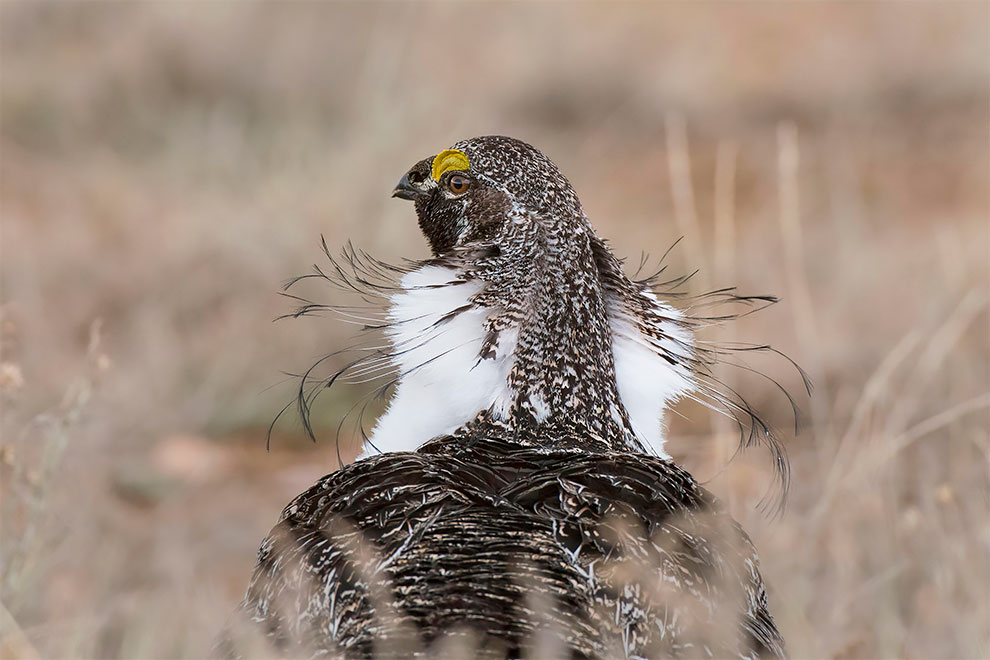 Incredible Portraits Of Maori Women With Their Tradition Chin Tattoos From The Early 20th Century
The Miracle of Birth
Trying to Understand the Mysterious Russian Soul with Amazing Photographs of Sergey Kolyaskin
Paolo Di Paolo Captured Spectacular Photos Of Italy In The 1950s And 60s
The First Class On Air France In 1957, By Eugene Louis Kammerman
Wildlife Shines Bright in the 2021 Nature TTL Photographer of the Year
"Hymn"
This Artist Takes Pictures of People Right After Kissing Them
2021 Lavazza Calendar: The New Humanity
Wonderful Vintage Photos Documented Everyday Life In London In The 1930s
When Eight-Year-Olds Worked The Streets: Lewis Hine's Beautiful Vintage Portraits Of Young Workers In America
Scottish Photographer Has Been Photographing Ginger People Around The World For 7 Years, Here Are His 15 Best Pics
This Guy Took Engagement Photos With A Burrito
"Melodies In My Mind": Powerful & Surreal Self-Portraits Inspired By Songs And Melodies
Russian Photographer Brings Fairytales To Life In Stunning, Breathtaking Images
Voices In The Ocean: Spectacular Underwater Photos Of Whales By Jasmine Carey
Curious Photos Of Cynthia, A Superstar Mannequin In The ‘30s
The Indian Photo Festival Portrait Prize 2021 Finalists and Winners
22 Rare Photos You’ll Never See In Textbooks
Autumn Hits Germany
Rare Pics Of The Infamous '50s London Girl Gang Are Unbelievably Cool
Portraits of Couples, Gangs, Children, Friends, and Carnival People at California County Fairs in the Late 1970s
Charming Photos Of Cool Girls Posing With Their Cars In The 1920s
Terrific Images Reveal The Vulnerable Beauty Of Abandoned Cars That Have Been Left To Rust Over The Years
birds, canada, contest, USA, winners