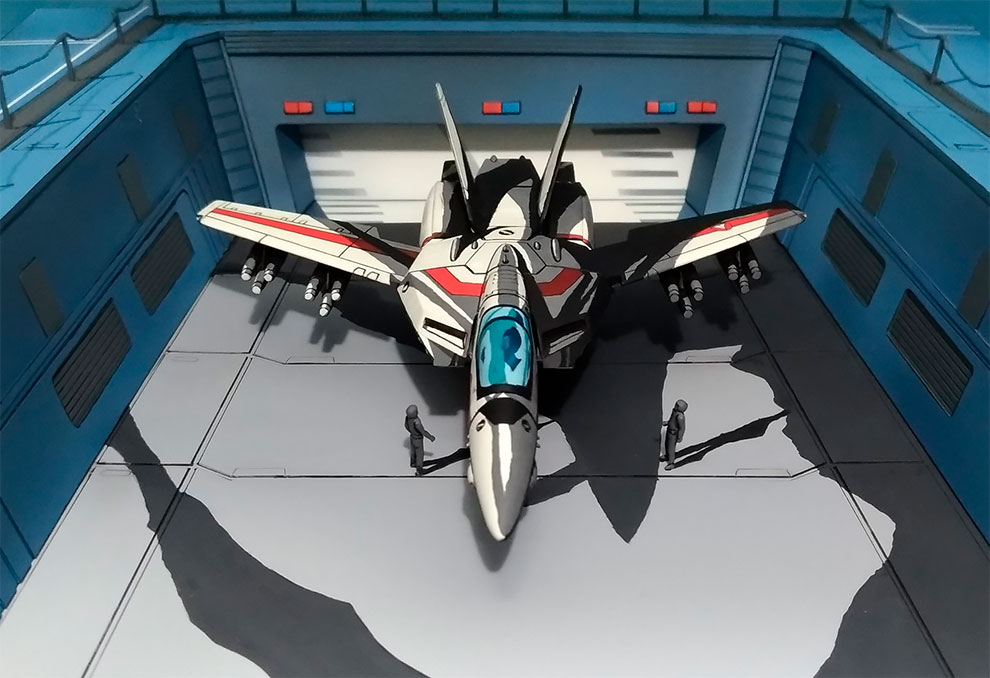 Japanese Twitter user and modeling enthusiast Annkoromoti crafts and paints many plastic models, particularly those from Mobile Suit Gundam and Macross. However, where the annokoromoti’s models stand out is that they don’t simply put them together out of a box, but actually turn them into artistic dioramas that look as if they could double as an anime still.

Annokoromoti recently crafted this model of a Valkyrie from the Macross, and it’s hard to believe this isn’t actually an anime screenshot! 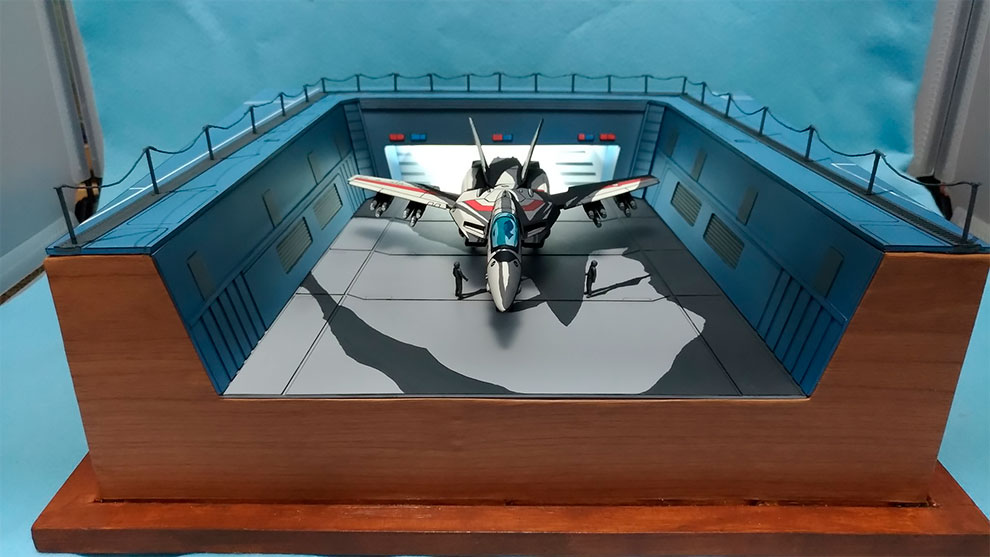 Using a cell-shading painting technique and meticulous attention to detail, annkoromoti makes the Valkyrie looks as if its been lifted straight out of the Macross anime. If you still have any doubts, look at the video below to see just how awesome the diorama is. 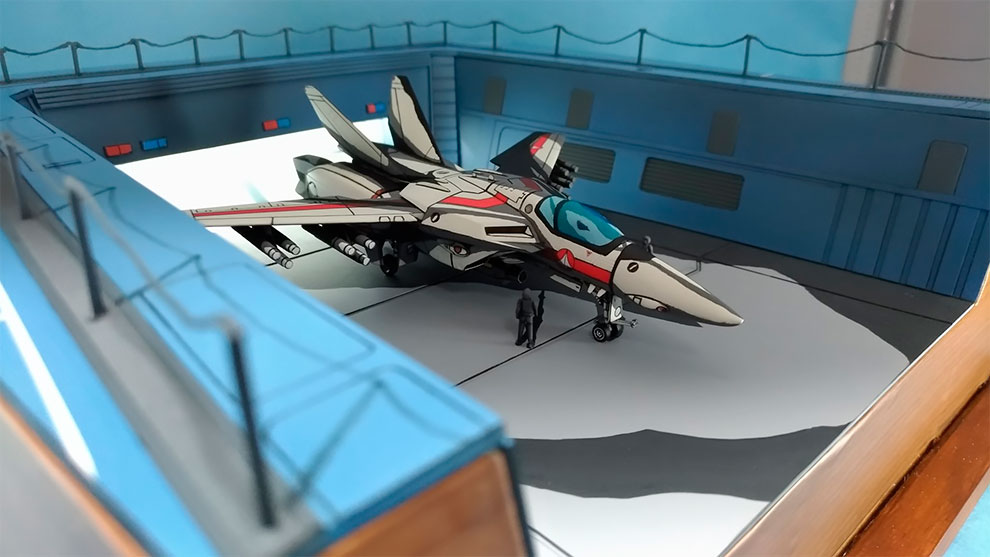 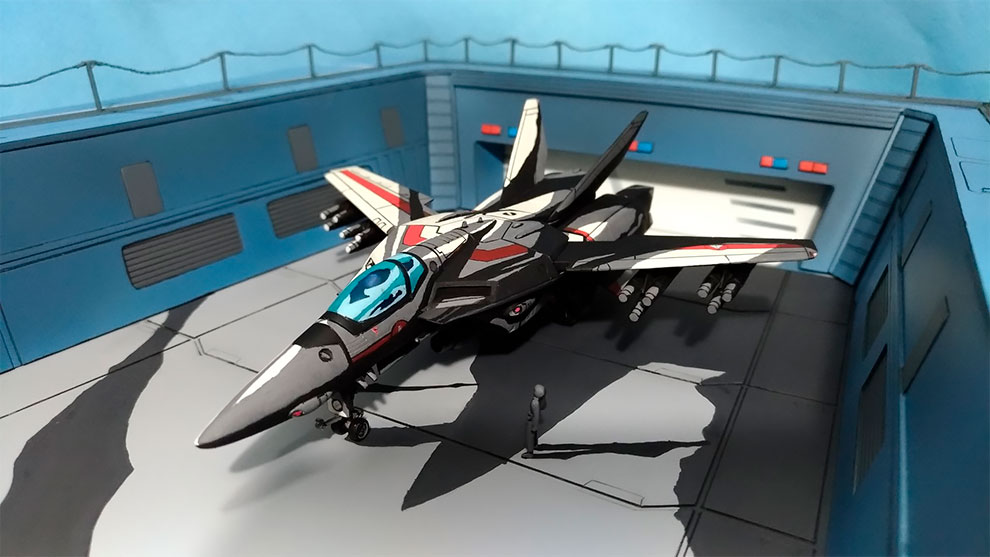 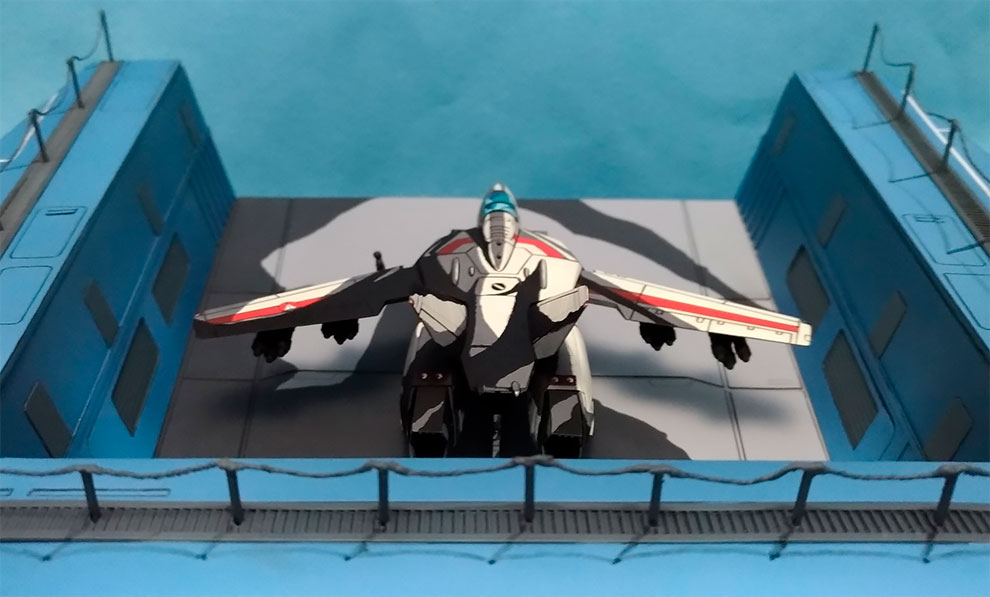 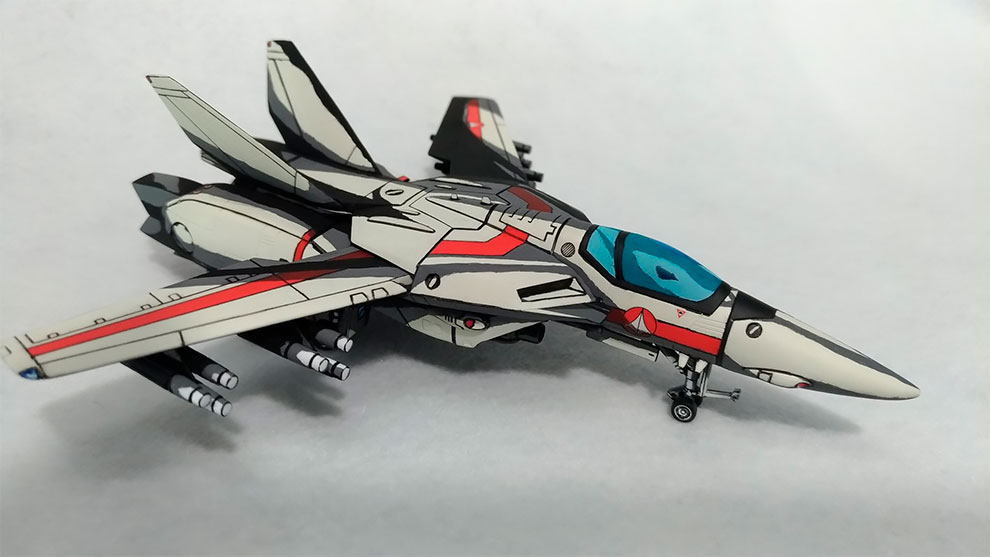 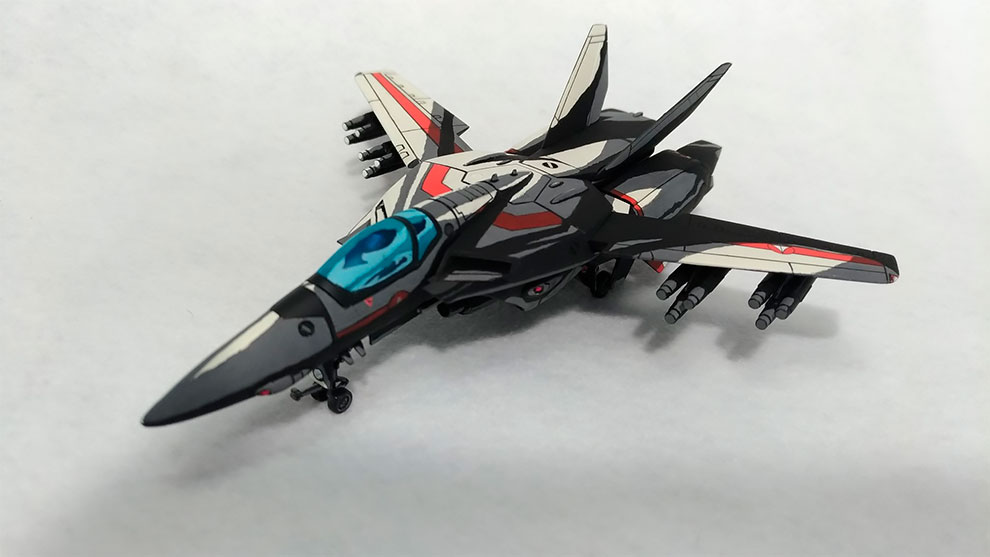 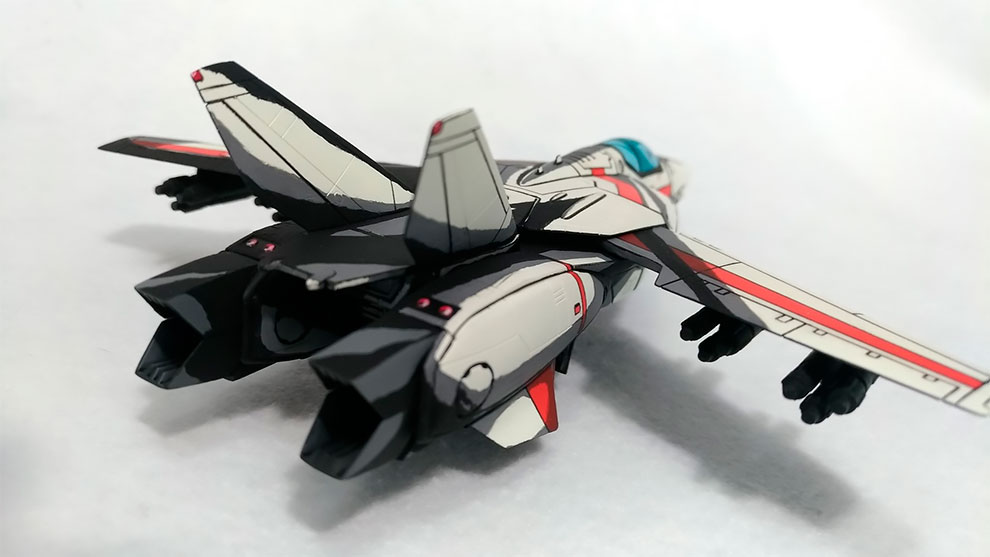 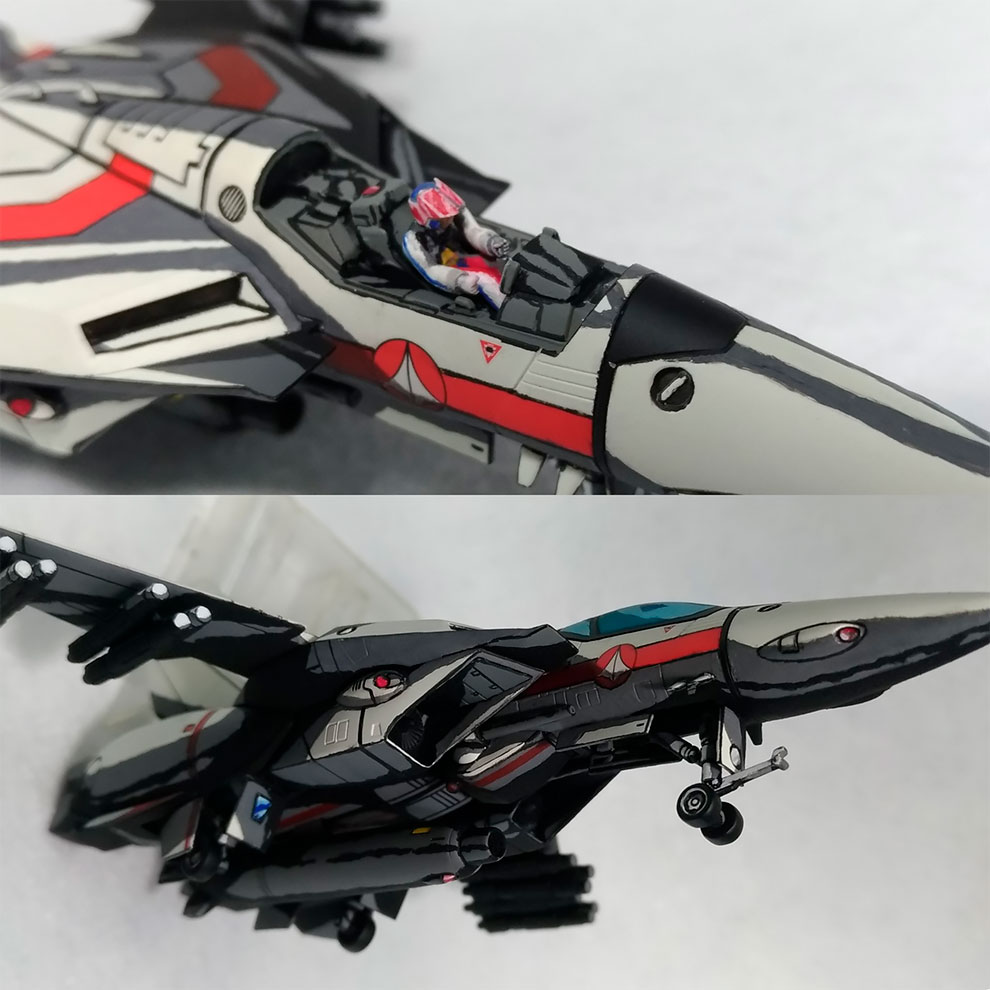 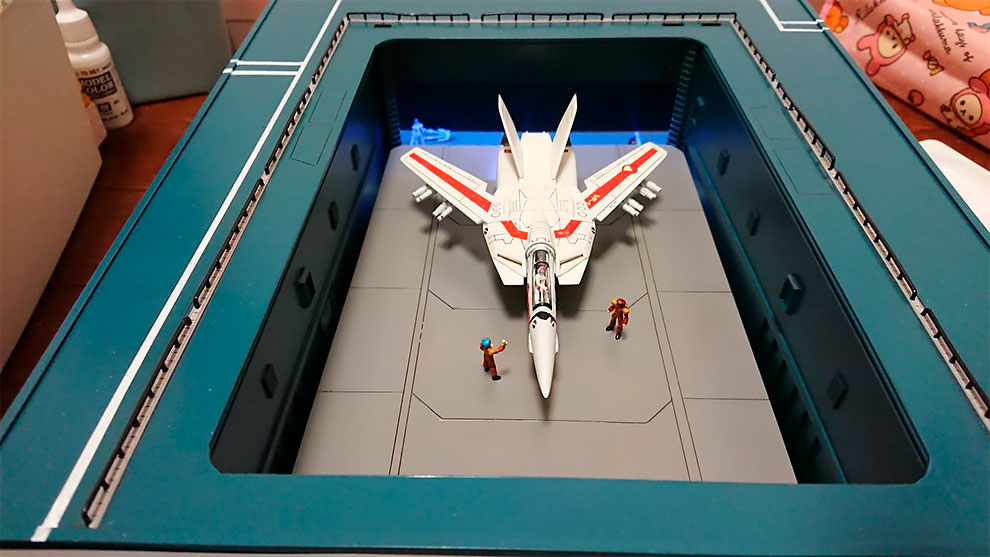 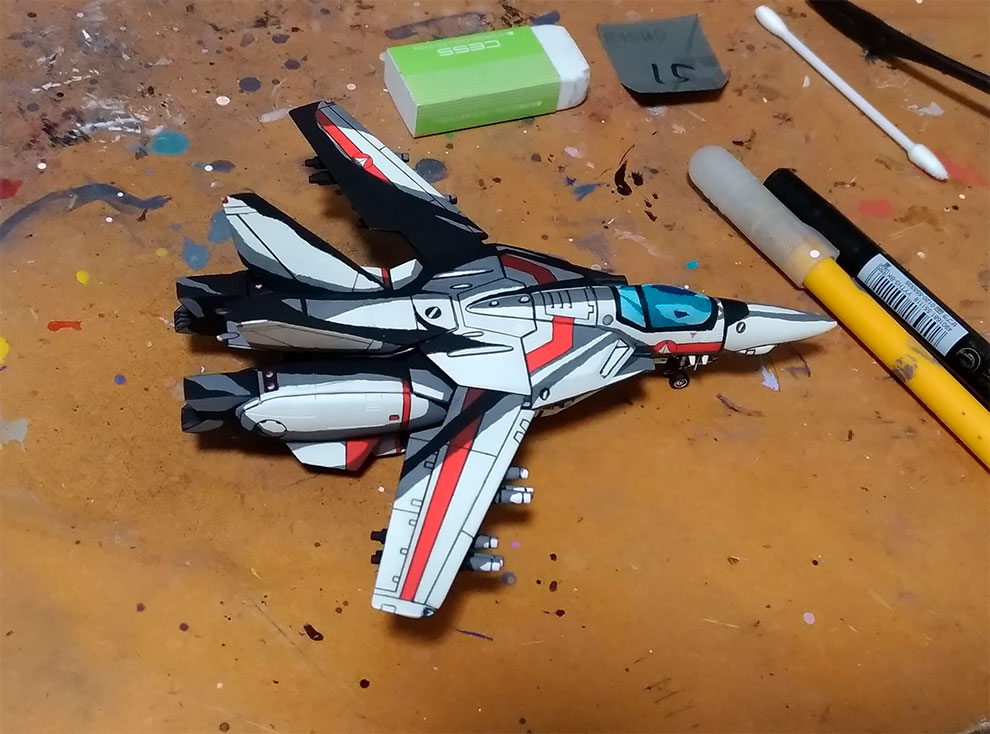 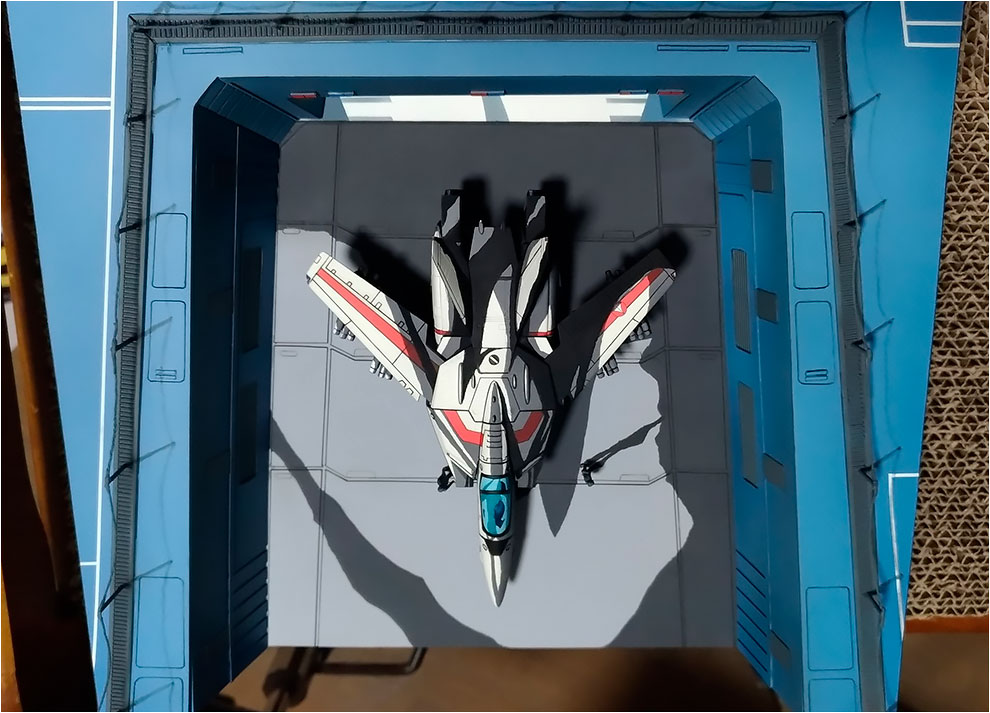 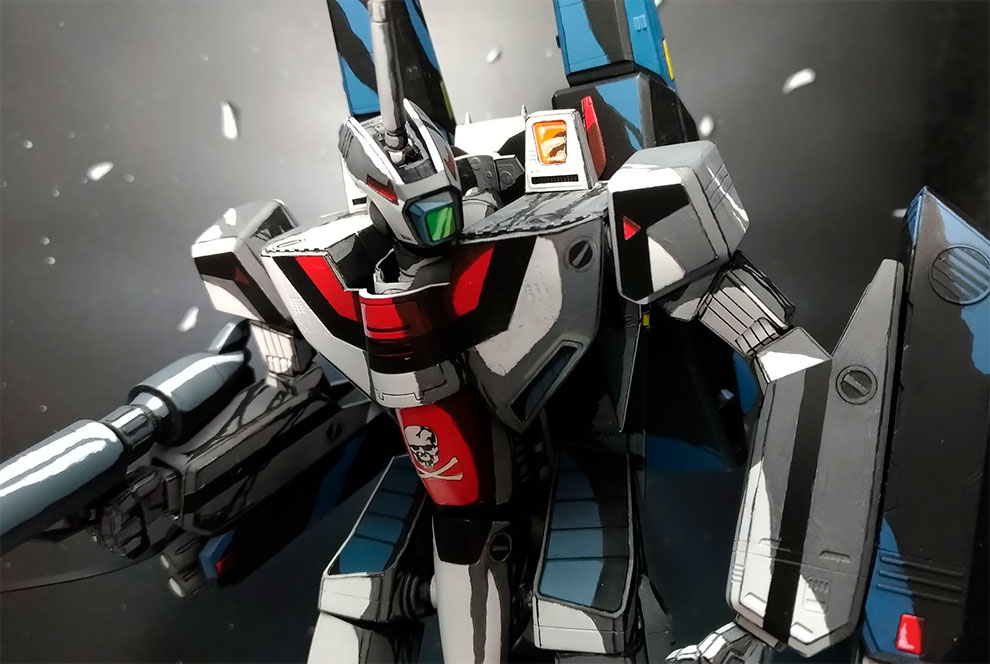 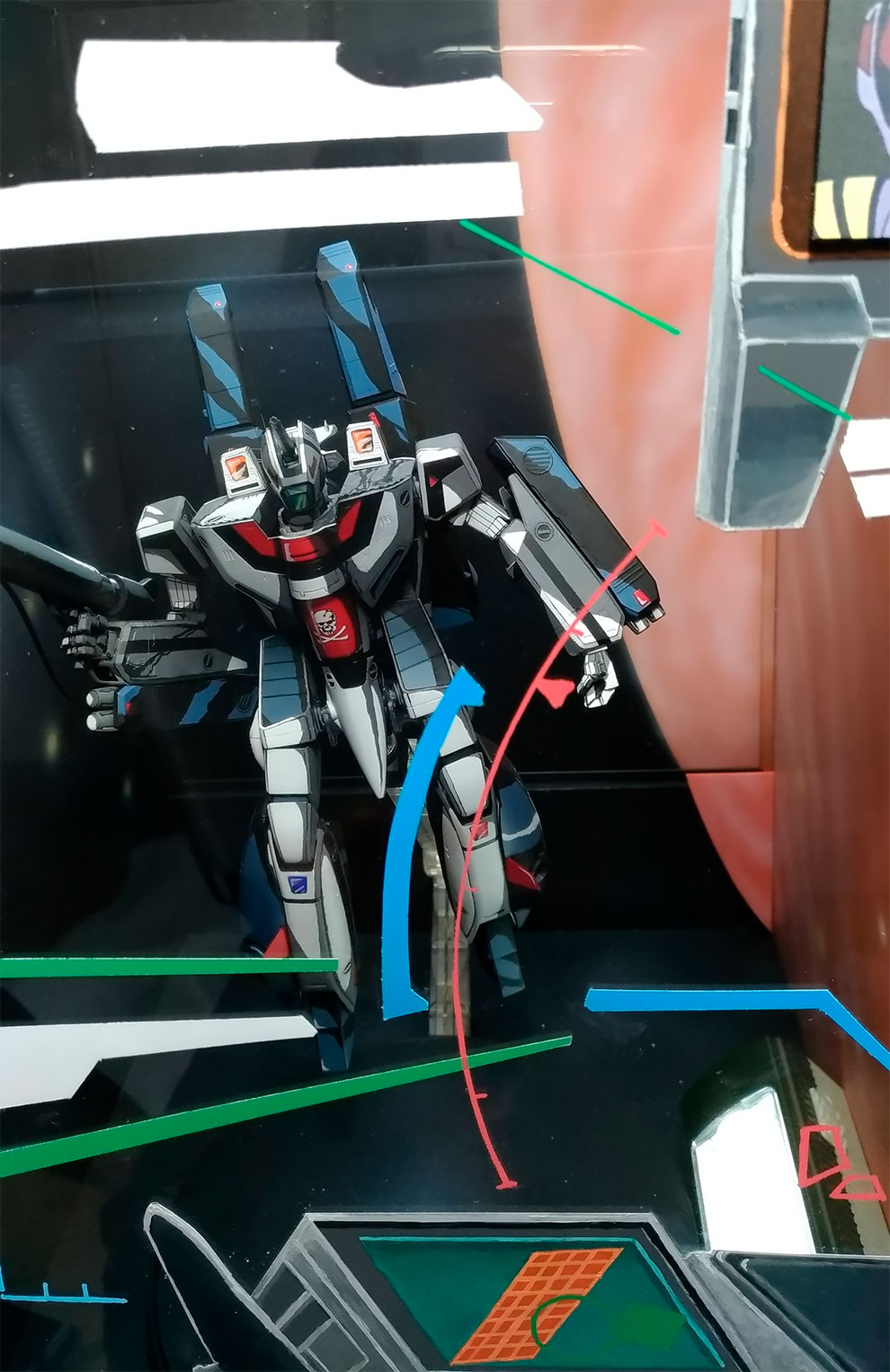 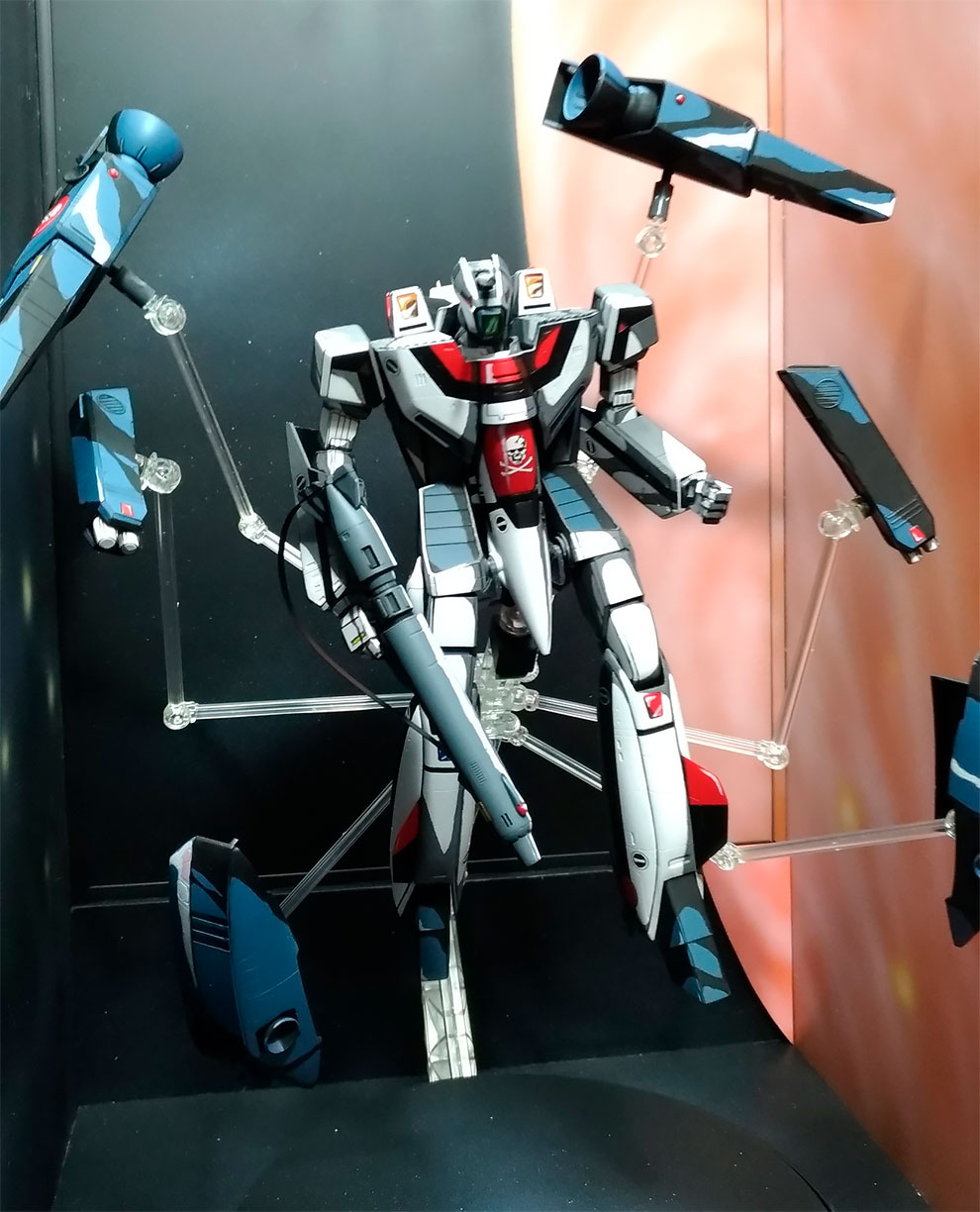 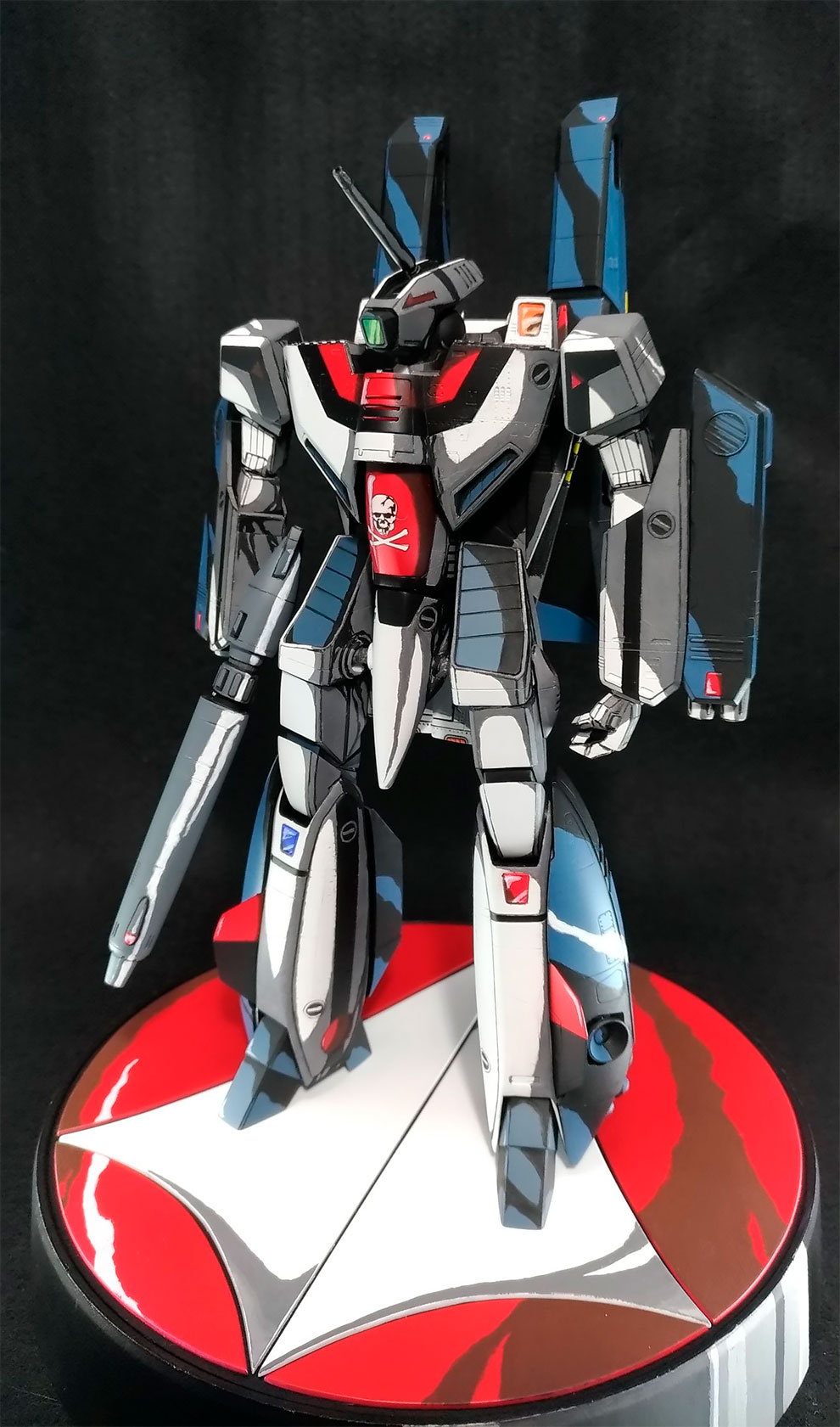