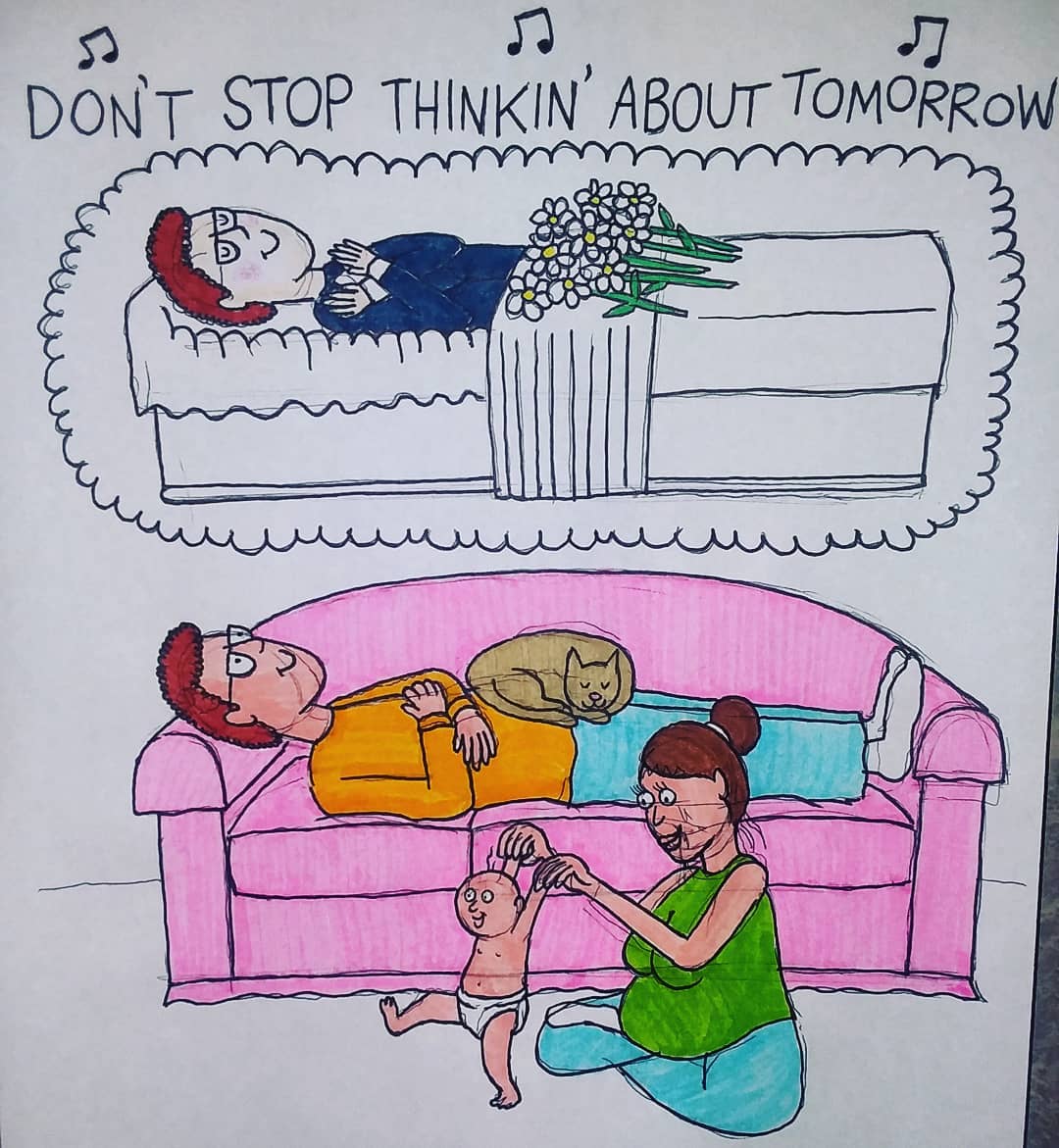 If you’ve come across Jeff Mahannah on Instagram or any of his art you probably won’t forget it in a hurry! The talented artist’s drawings and comics are unique, shocking and genius! They might not be everyone’s taste but he doesn’t care about that, why should he? Through colourful, graphic, comic drawings Jeff illustrates the ironies and flaws of today’s society. END_OF_DOCUMENT_TOKEN_TO_BE_REPLACED

The Surreal And Disturbing Artwork Of Ffo 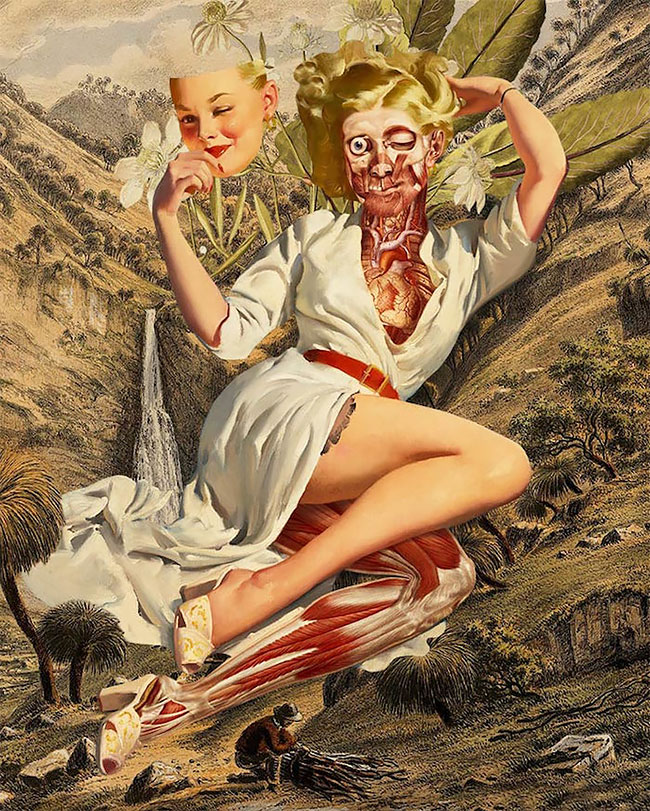 Ffo is a Moscow-based artist who creates beautiful, strange and surreal collages from anatomical illustrations, classical art, 1950’s pop culture images and Art Nouveau prints. What little is known about this anonymous artist comes directly from the answers given to questions asked by fans. From these we learn Ffo studied at art college for three years before turning his/her talents to creating collages. END_OF_DOCUMENT_TOKEN_TO_BE_REPLACED 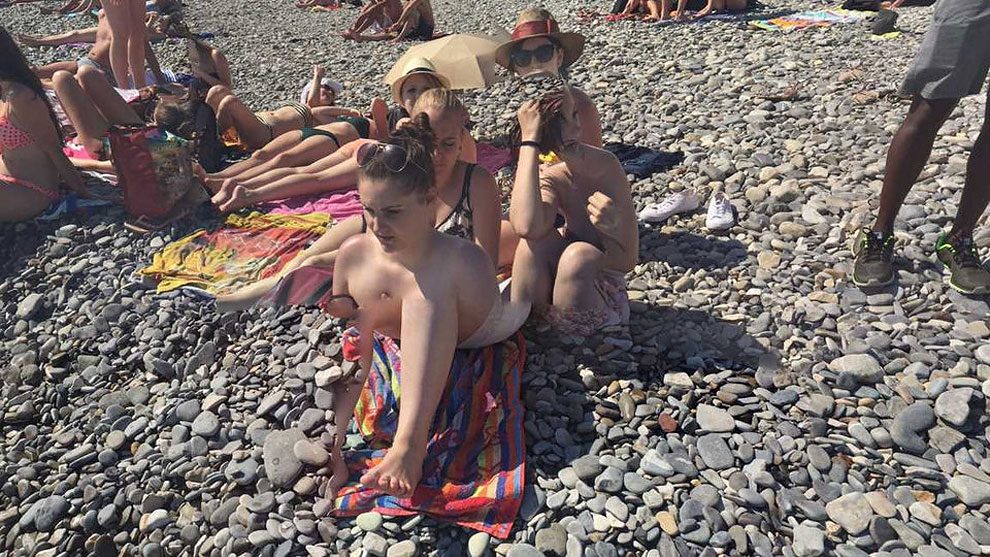 One afternoon not long ago, US artist Kyle Williams was leisurely looking through Google Street view for inspiration, when he came across a sight he’d never seen before: a girl with a leg coming out of her chest. He quickly took a screen shot and began looking for more. END_OF_DOCUMENT_TOKEN_TO_BE_REPLACED 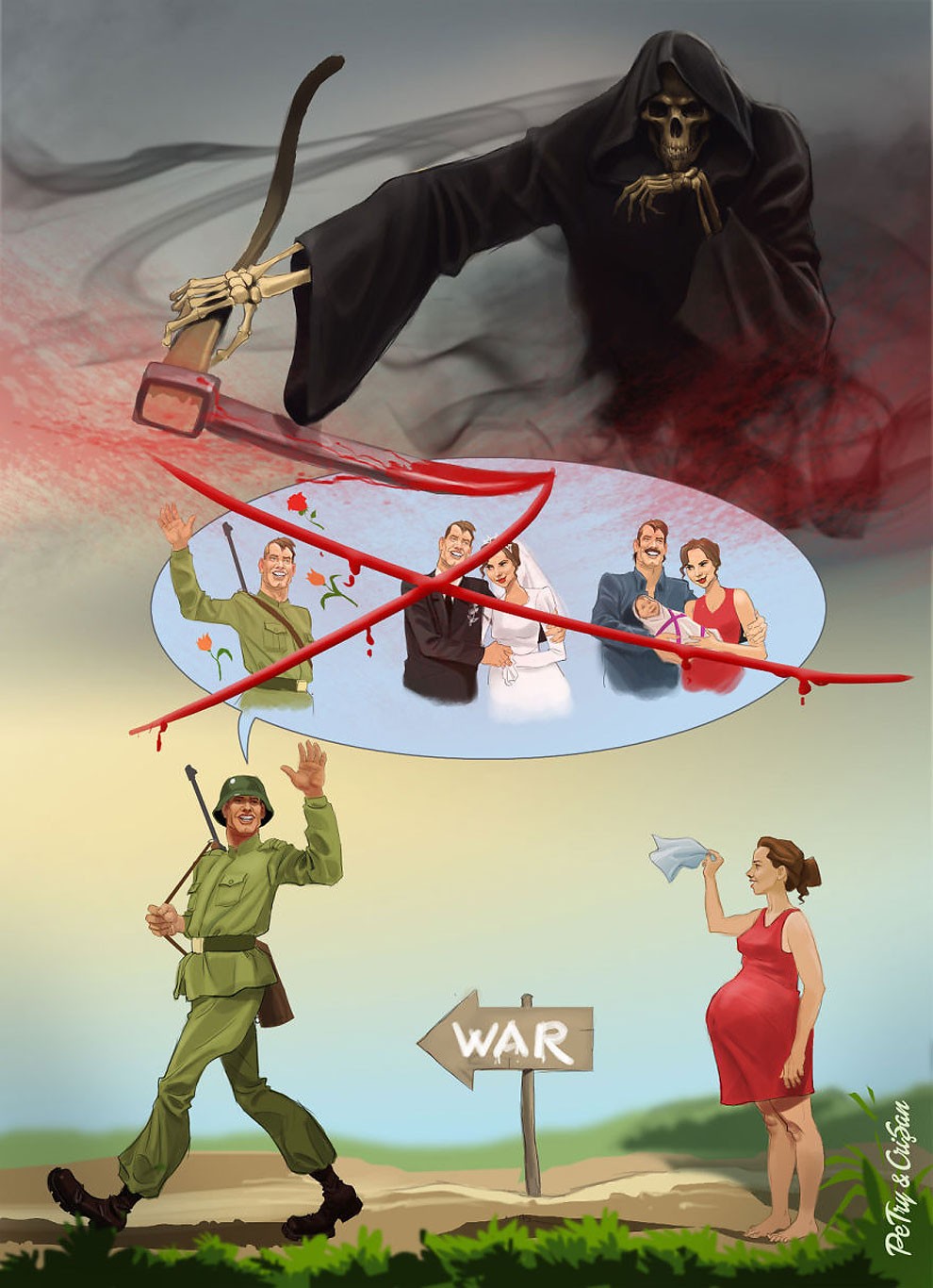 This is a satirical representation of the modern day World, through the eyes of Petry and Crisan, a Romaninan cartoonist duo. END_OF_DOCUMENT_TOKEN_TO_BE_REPLACED

Disturbing Vintage Medical Illustrations That Will Shock You 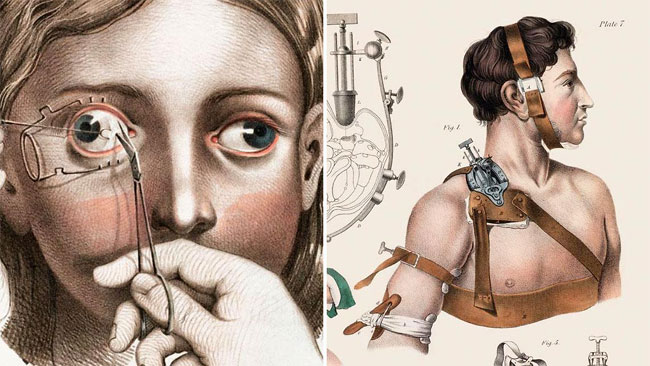 Back in the 19th century (long before any form of multimedia existed) the principles and practices of surgery had to be illustrated to help educate and inform those wishing to forge a career in the medical field. From individual surgical techniques to the types of instruments and devices used – each graphic illustration served as an engrossing and accurate portrayal of the approach and methodology to medicine during that era. END_OF_DOCUMENT_TOKEN_TO_BE_REPLACED

Disturbing Ads for the Ford Figo by JWT India 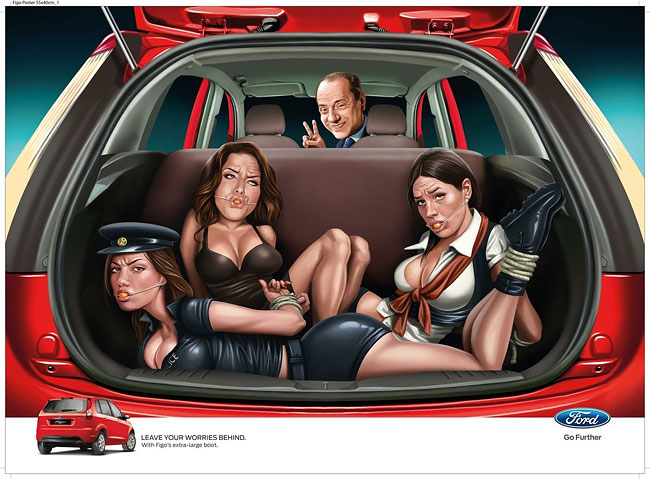 JWT India created a series of disturbing ads for the Ford Figo, one of which shows former Italian prime minister Silvio Berlusconi flashing a peace sign from the front seat of a car that has three curvaceous women tied up and gagged in the trunk.

It’s not clear if Ford approved the ads, or if the agency was just publishing some speculative renderings to show off its creative chops. JWT India is Ford’s agency for the Figo in that country, however. And India is known for its politically incorrect advertising – Hitler shows up in ads there on a regular basis.