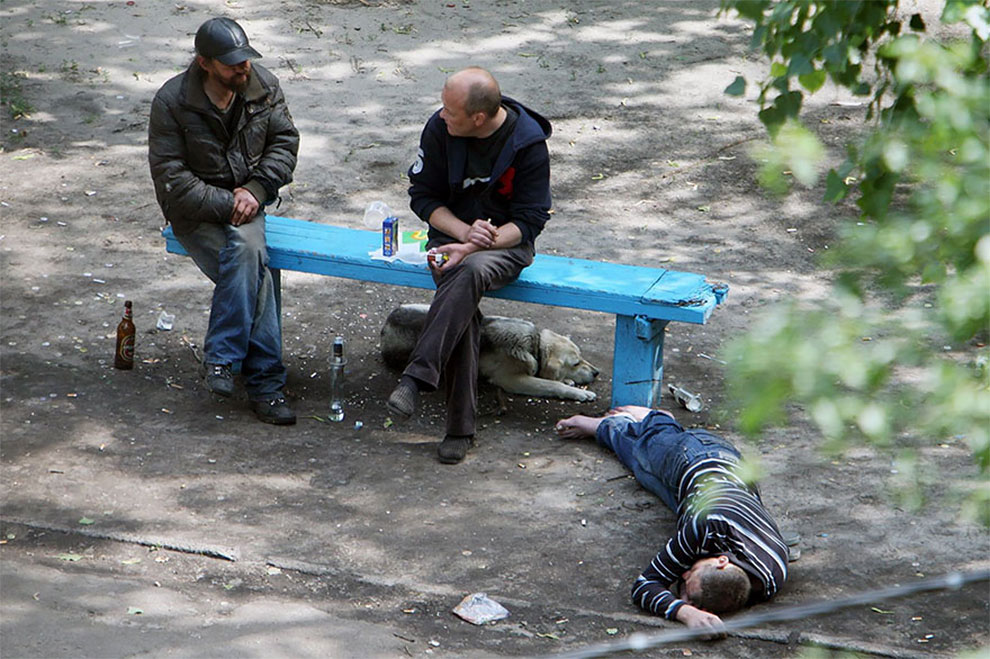 One Ukrainian photographer has spent a decade of his life on a single project, and it’s so intimate, it’ll make you feel things. Through his kitchen window, Yevhen Kotenko has shot the same park bench for 10 years and while its paint changed, some things remained the same. END_OF_DOCUMENT_TOKEN_TO_BE_REPLACED 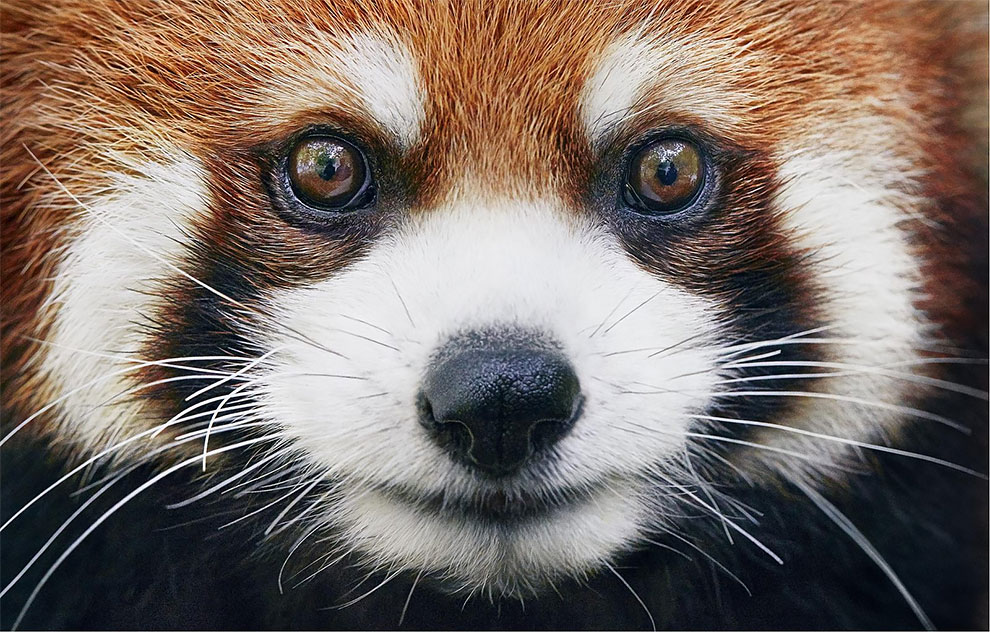 British photographer Tim Flach traveled the world for almost two years and captured endangered animals in close, intimate portraits. His project titled Endangered took him across the globe for almost two years, and he photographed the animals that may soon disappear forever. You’ve heard of some of them and have seen their photos, but most of them are not so widely known. Still, all of them are beautiful and unique, and Tim captured their personalities and all their beauty in his images. END_OF_DOCUMENT_TOKEN_TO_BE_REPLACED 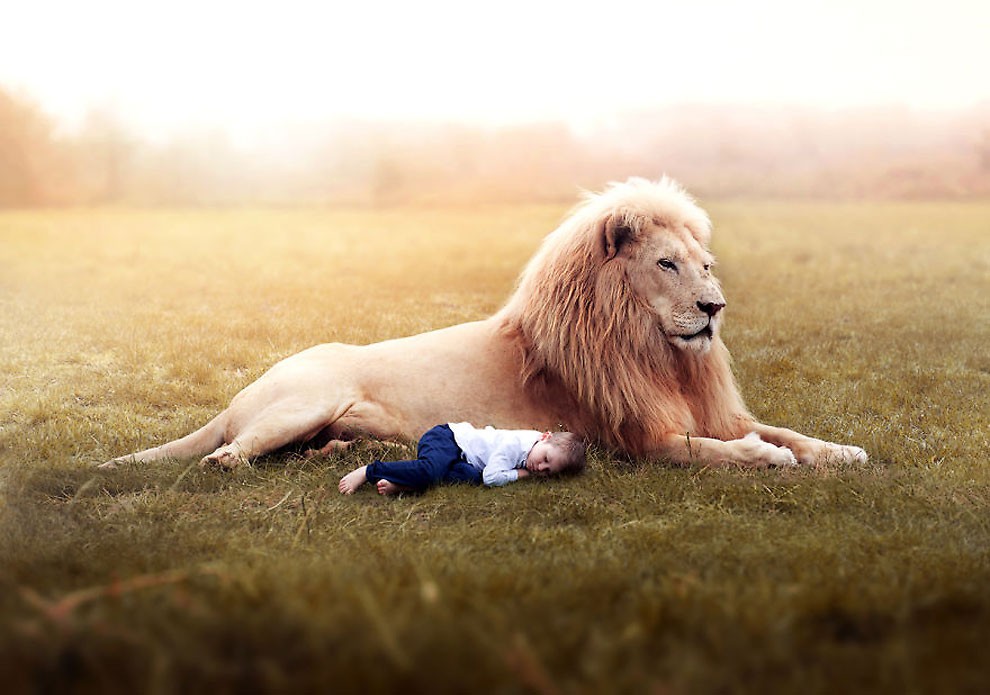 Gabriel Tomoiaga born in Romania currently settled in Seattle. He’s a determined artist with an eye for detail always looking to capture unique photos. Gabe established a reputation for artistic photographs and avant garde portrait paintings. His work envelops a combination of beauty, supernatural, and fantasy. He likes to use nature and abandoned places as a means of telling a story and bending reality in the process. END_OF_DOCUMENT_TOKEN_TO_BE_REPLACED 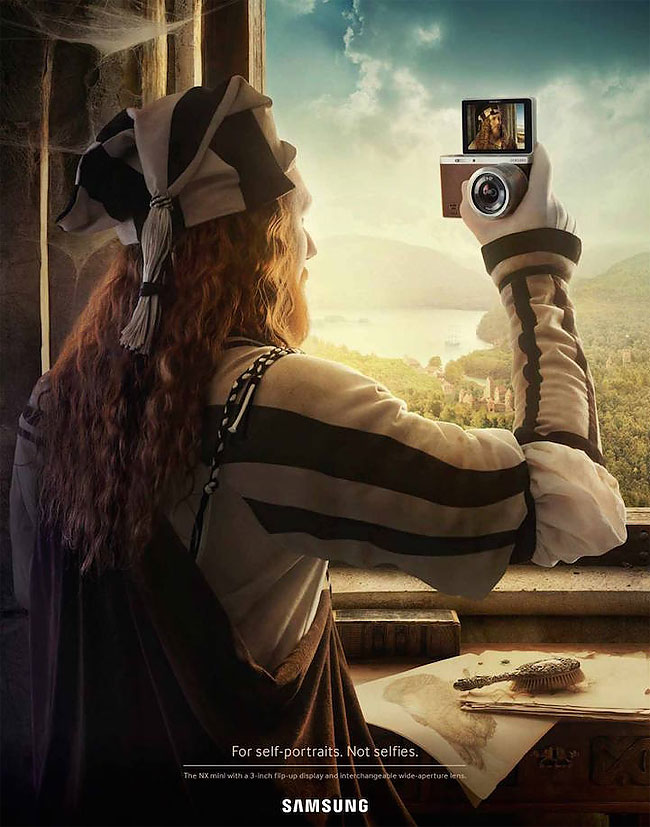 Advertising agency Leo Burnett Switzerland created a tongue-in-cheek campaign that’ll appeal to both selfie and fine art lovers. Three posters feature the iconic artists Vincent Van Gogh, Frida Kahlo, and Albrecht Dürer snapping their picture using the Samsung NX Mini camera – the tagline for the campaign is For Self-Portraits. Not Selfies. In each image, the subject holds the NX Mini as the viewfinder reveals a mirrored portrait. END_OF_DOCUMENT_TOKEN_TO_BE_REPLACED 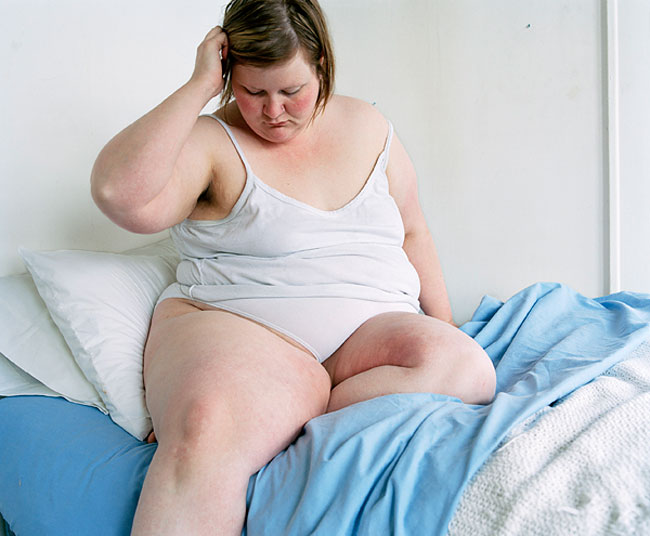 A photographer’s exploration of her own insecurities, ideals of beauty and love and intimacy in the form of a series of self-portraits taken over 11 years eventually inspired her to lose 110lb.

The photographs Jen Davis began taking of herself in 2002 have been gathered in a new book, 11 Years, which shows her journey in the form of deeply intimate self-portraits. The images will also go on show at the ClampArt gallery in New York City from Thursday.

It was after her series had received critical acclaim and had been showcased around the world in 2011 that Davis realized that her body had not really changed over the years – and neither had she. END_OF_DOCUMENT_TOKEN_TO_BE_REPLACED 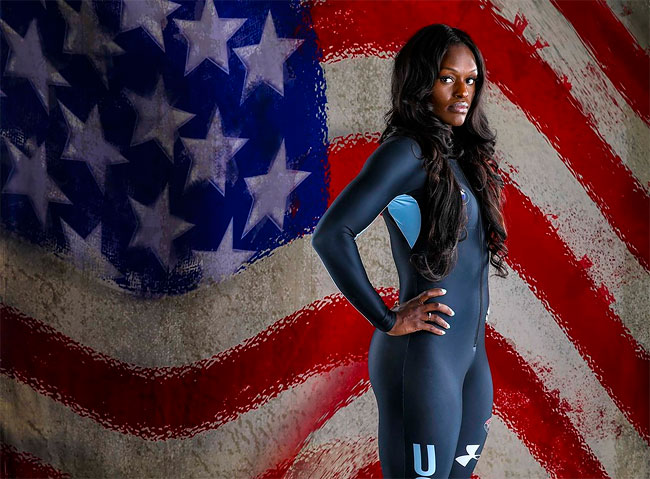 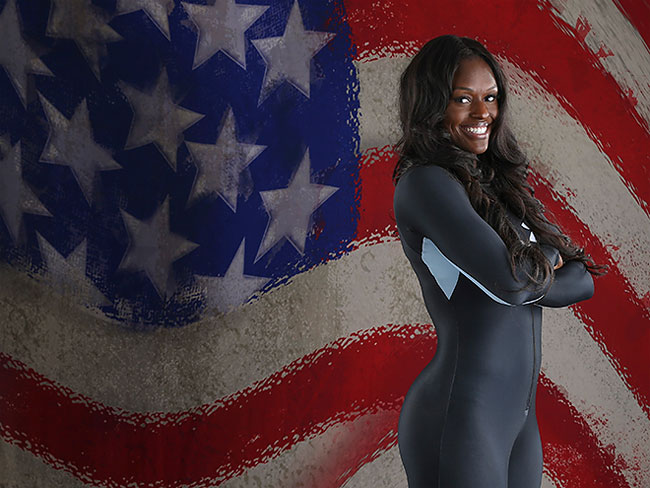