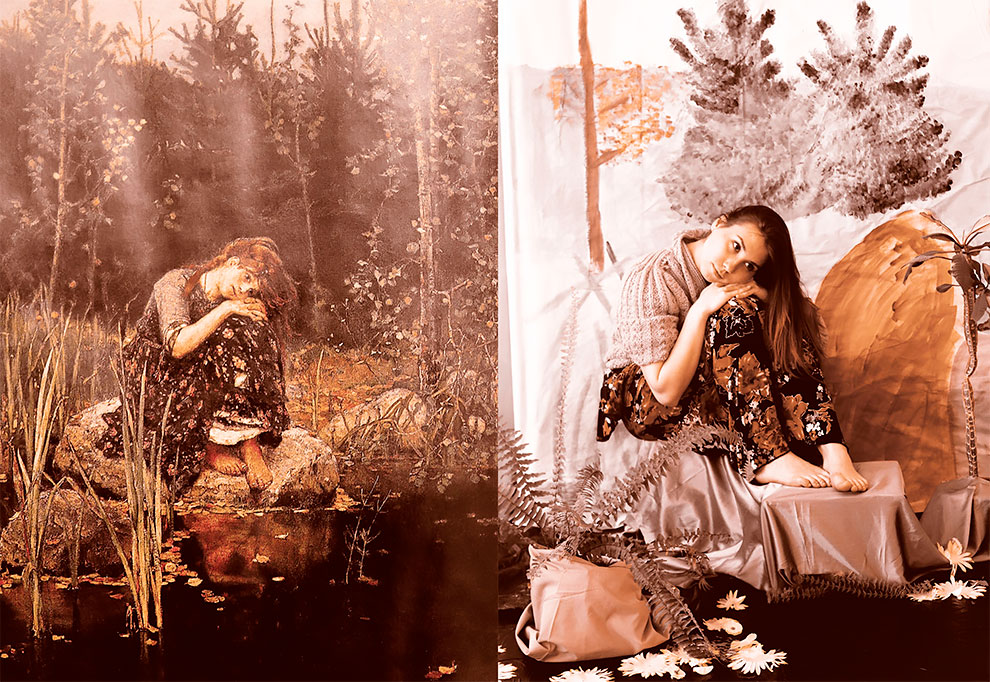 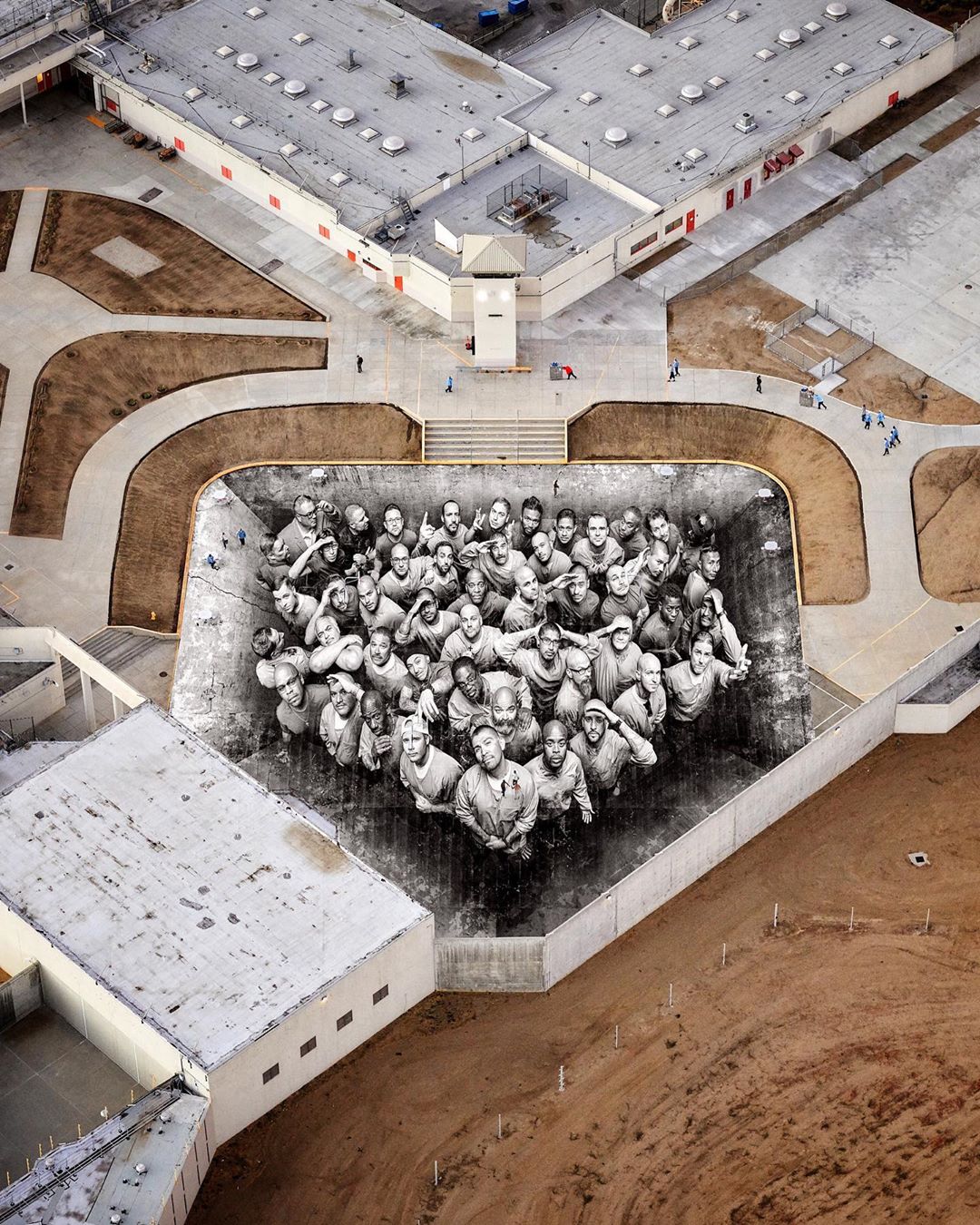 It’s been amazing to see JR’s projects take shape over the past few years, from inmmersive city video murals to the wheatpasting at the foot of the Louvre. There’s an energy in his work that is so palpable. END_OF_DOCUMENT_TOKEN_TO_BE_REPLACED 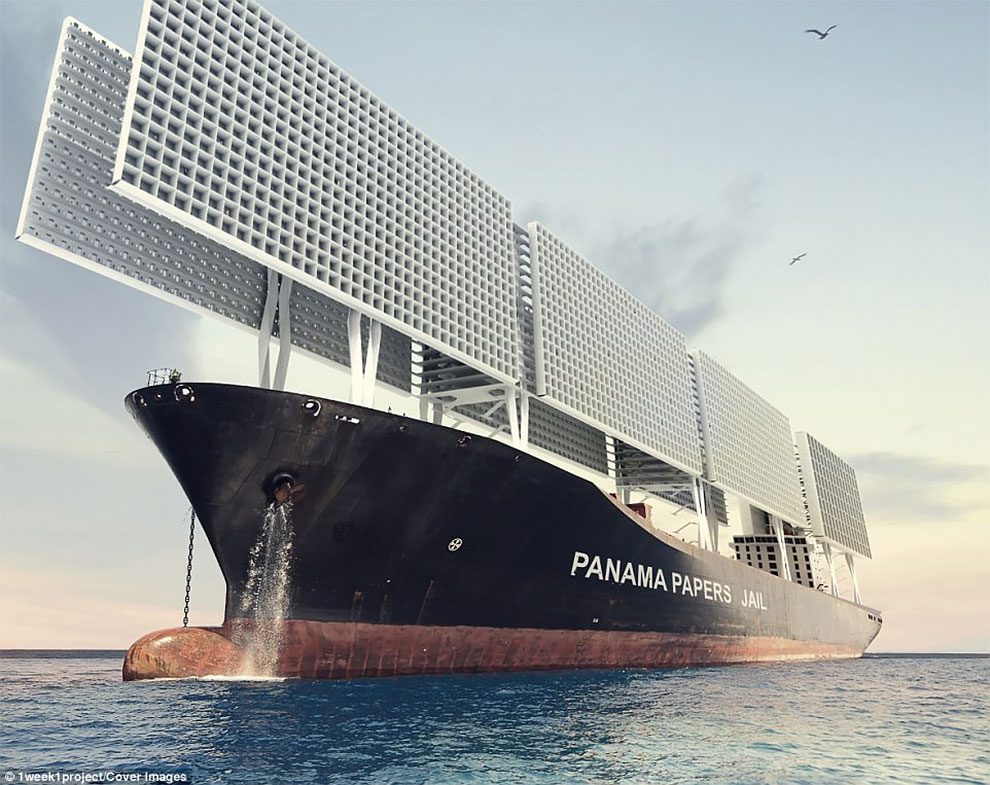 A giant jail ship with thousands of pods similar to the ‘sky cells’ that kept Tyrion Lannister prisoner in Game of Thrones has been designed by architects. Designers have drawn up plans for a giant boat that could hold 3,300 prisoners in its paper sails. They say the ship is designed to be a prison for the tax-avoiders named and shamed in the Panama Papers. END_OF_DOCUMENT_TOKEN_TO_BE_REPLACED

A Man Studied Photography In Prison. These Are The Photos He Took When He Got Out. 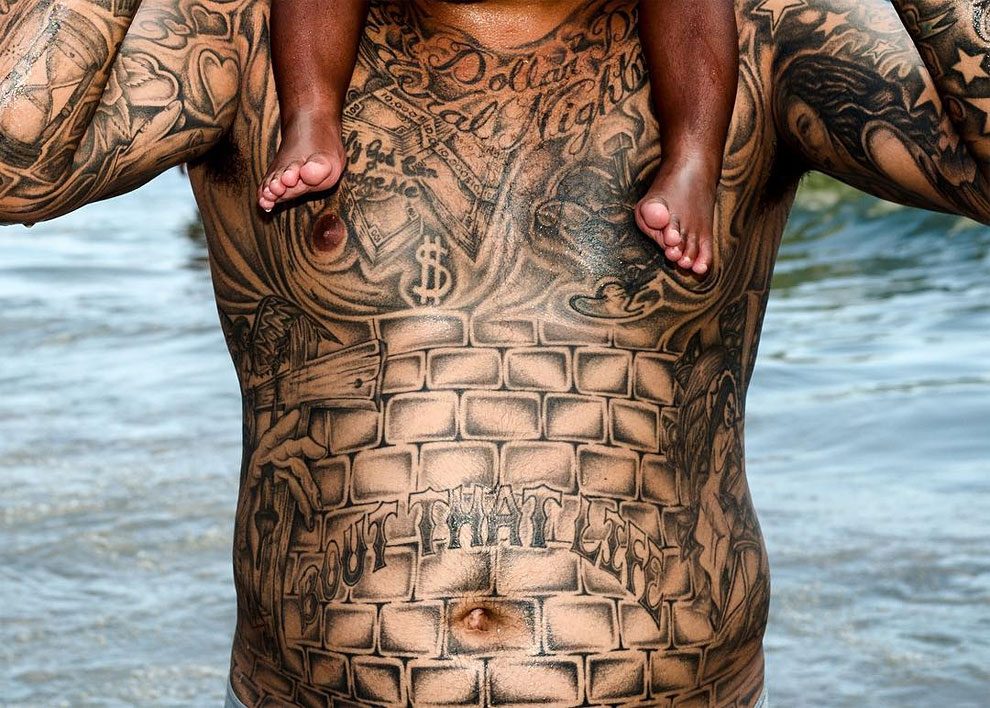 It was 2014 when New Yorker Donato Di Camillo could finally roam the city he knew and loved, camera in tow, documenting the unfamiliar faces and eccentric individuals that passed him by. This pastime, however, had long been kept from him. Di Camillo first became interested in photography eight years prior, while serving time in prison for a federal crime. Locked behind bars, Di Camillo obsessively pored over the glossy pages of National Geographic, Time, and Smithsonian magazines, enchanted by the images of the outside world beyond his reach. END_OF_DOCUMENT_TOKEN_TO_BE_REPLACED 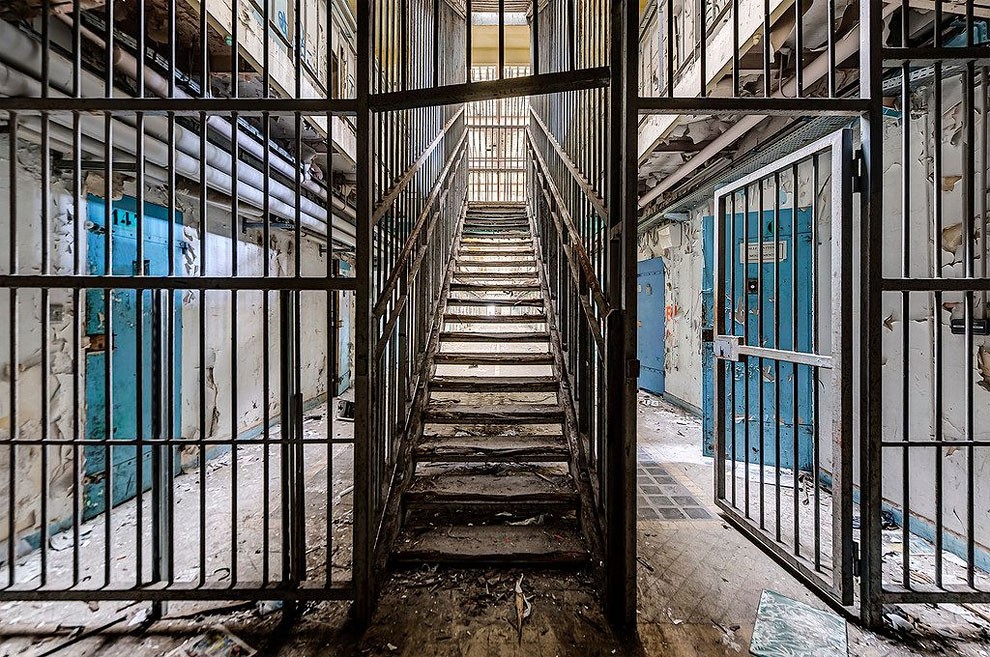 Urban explorer and photographer Dan Raven has spent a great deal of time documenting scenes of urban decay and abandonment across Europe and the United States. The fact that he prefers not to reveal the names and locations of many of the haunting abandoned places he photographs only serves to make the scenes of desolation and dereliction all the more compelling, allowing us to ponder the stories behind these vast empty structures that have clearly had their day – for better or worse. END_OF_DOCUMENT_TOKEN_TO_BE_REPLACED

“Neve Tirza prison, Israel’s only women’s prison, hosted its first fashion show on Monday where models on towering heels strutted on a red catwalk, showcasing clothes designed and made by inmates. The prisoners were all part of a rehabilitative project meant to grant them skills they might use upon their release, as well as restore self-confidence following an extended period in jail”. – The Associated Press. 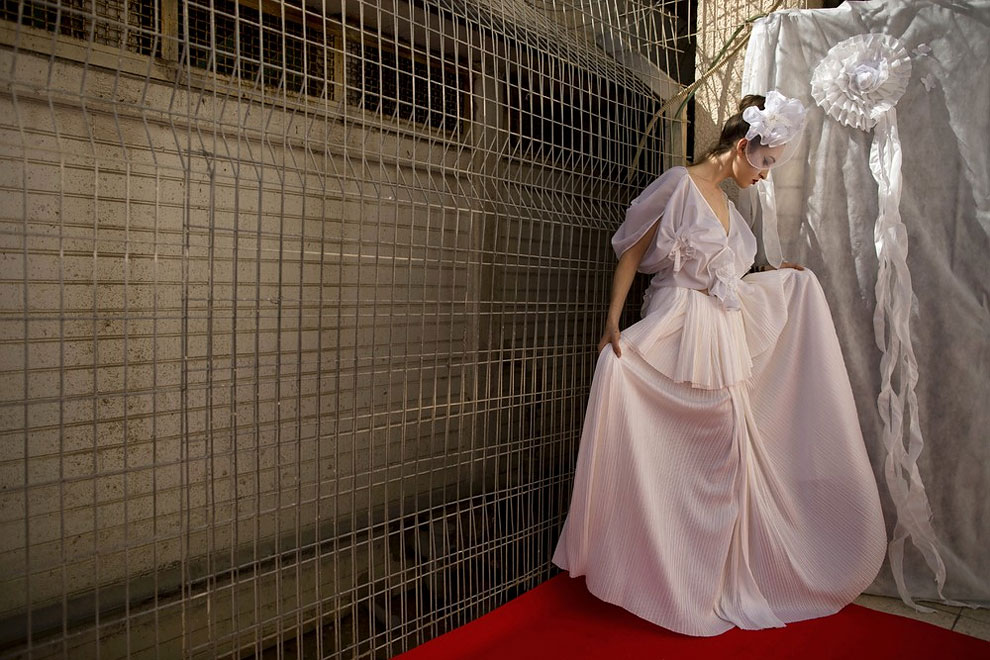 In this Monday, October 27, 2014 photo, a model adjusts her dress before walking a runway for a fashion show in Neve Tirza prison in Ramle, central Israel. Neve Tirza, Israel’s only women’s prison, hosted its first fashion show Monday where models on towering heels strutted on a red catwalk, showcasing clothes designed and made by inmates. (Photo by Oded Balilty/AP Photo)
END_OF_DOCUMENT_TOKEN_TO_BE_REPLACED

A Prison Themed Restaurant in China 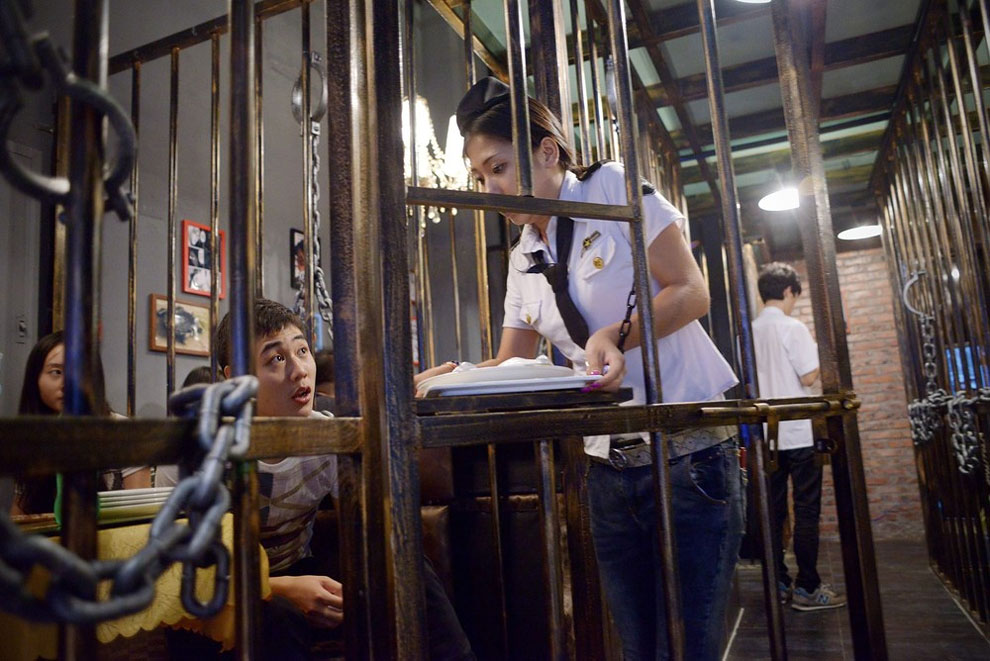 This picture taken on September 9, 2014 shows a waiteress handing over food to customers at a prison themed restaurant in Tianjin. As more themed restaurants are popular in China, a “prison style” restaurent in Tianjin is aimed at reminding people to observe the law and to be good citizens. (Photo by Wang Zhao/AFP Photo)
END_OF_DOCUMENT_TOKEN_TO_BE_REPLACED 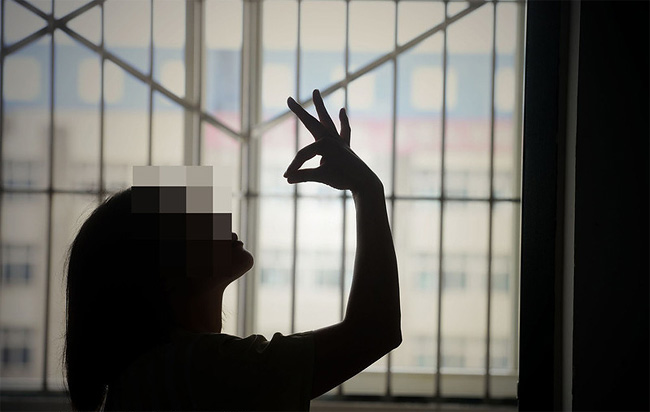 With a well-proportioned figure and soft movements, 34 year-old Le Xin (not her real name) was holding the last classic pose in a Dai ethnic dance, seemingly ignoring the lasting applause and cries of “encore”.
END_OF_DOCUMENT_TOKEN_TO_BE_REPLACED 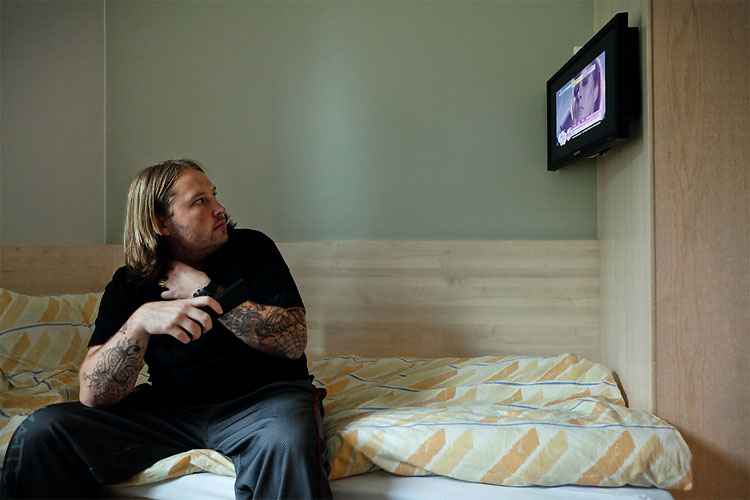 Norway’s unrepentant mass killer, Anders Behring Breivik, is now under arrest. And he should count himself lucky for – if entirely undeserving of – a penal system in that country that is among the cushiest in the world. There’s no capital punishment, and the longest jail term allowed is 21 years (a caveat: if a prisoner is deemed to still be a threat, his sentence can be extended in five-year blocks indefinitely, though it’s highly unlikely, according to Norwegian officials). In Norway, rehabilitation is the guiding principle, not punishment – a somewhat difficult notion to swallow given the gravity and callousness of his crimes. END_OF_DOCUMENT_TOKEN_TO_BE_REPLACED