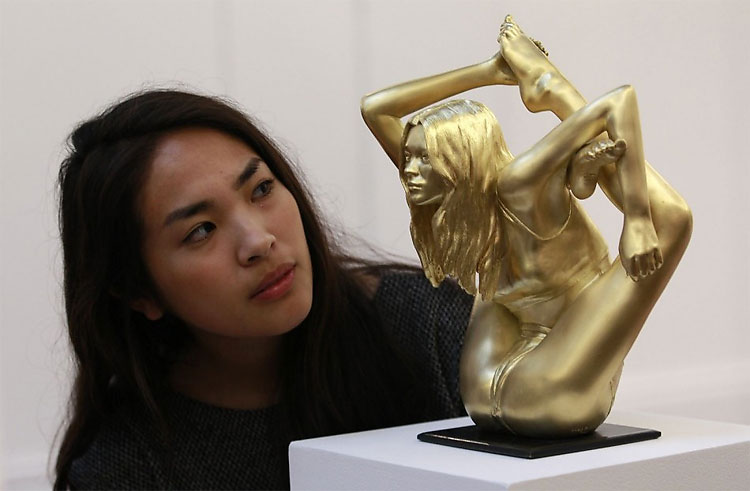 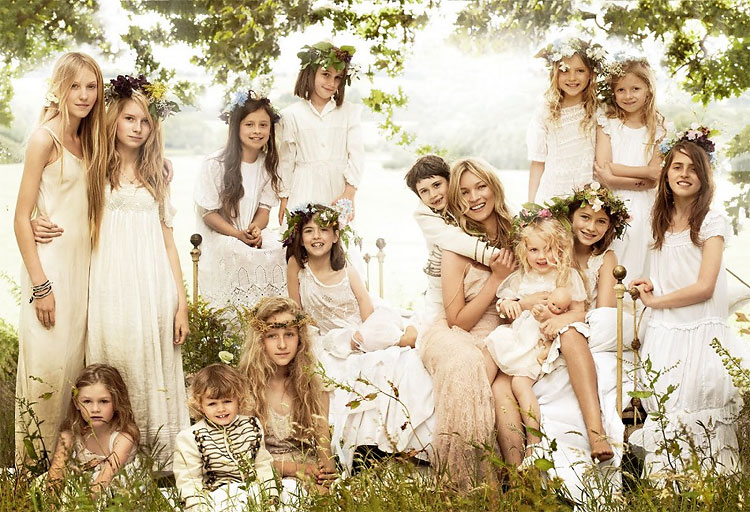 Supermodel Kate Moss has long since been the “Queen of Fashion” and her July 1, 2011 wedding was a display of opulence and high fashion. (Vogue) 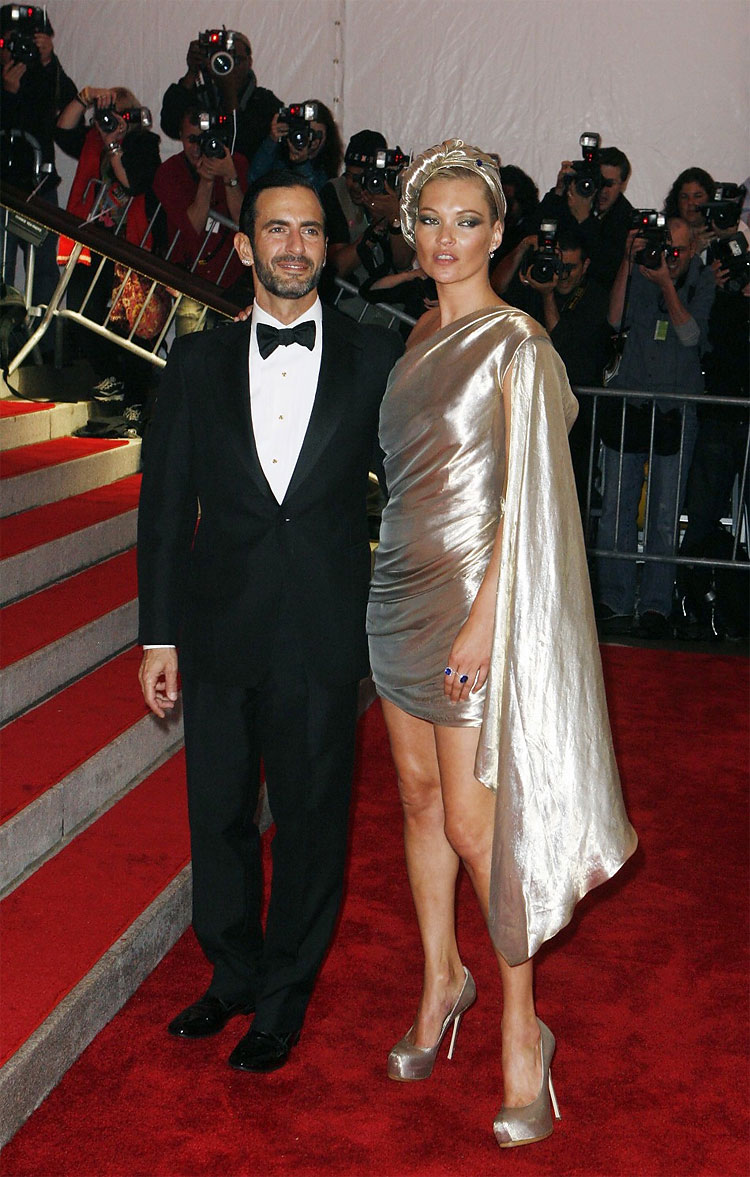 Fashion designer Marc Jacobs escorts model Kate Moss as she wears one of his designs as they arrive for the Metropolitan Museum of Art Costume Institute Gala, “The Model As Muse: Embodying Fashion” in New York, May 4, 2009. (REUTERS / Lucas Jackson) 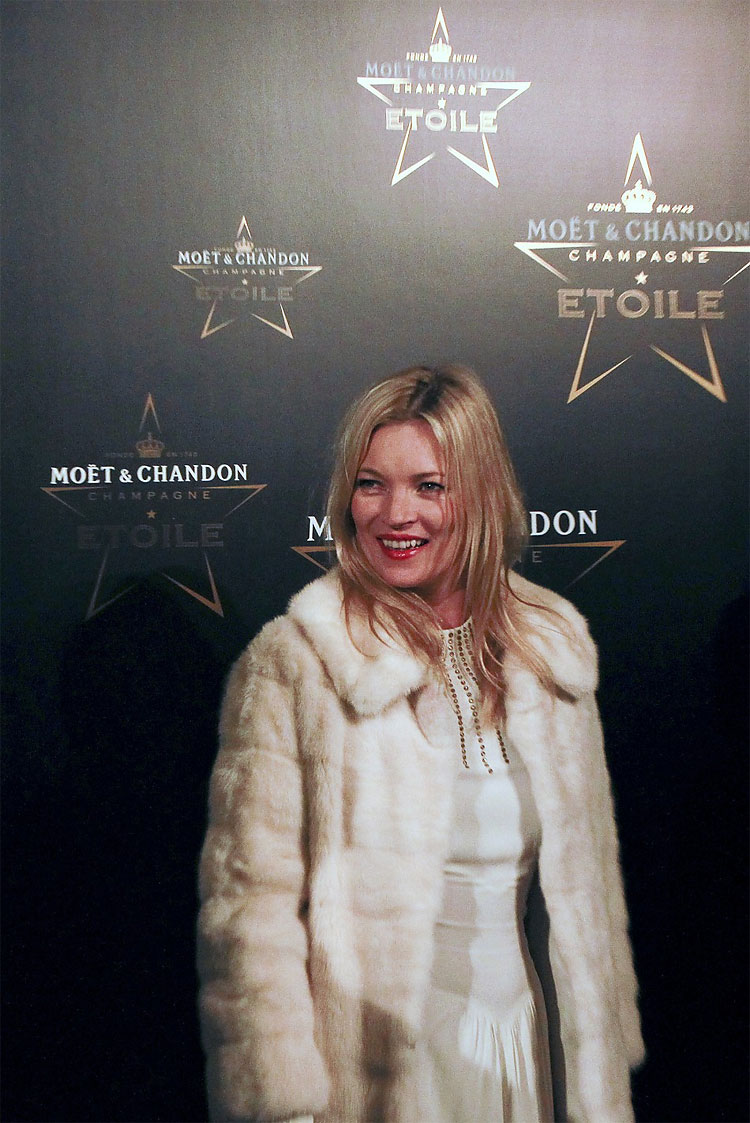 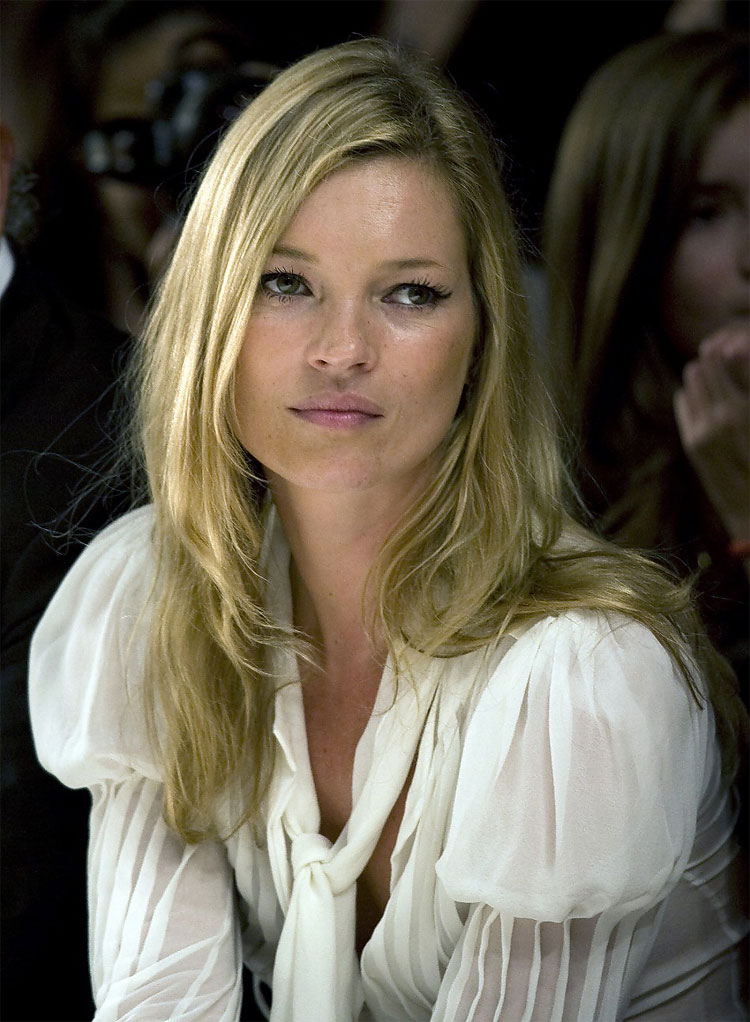