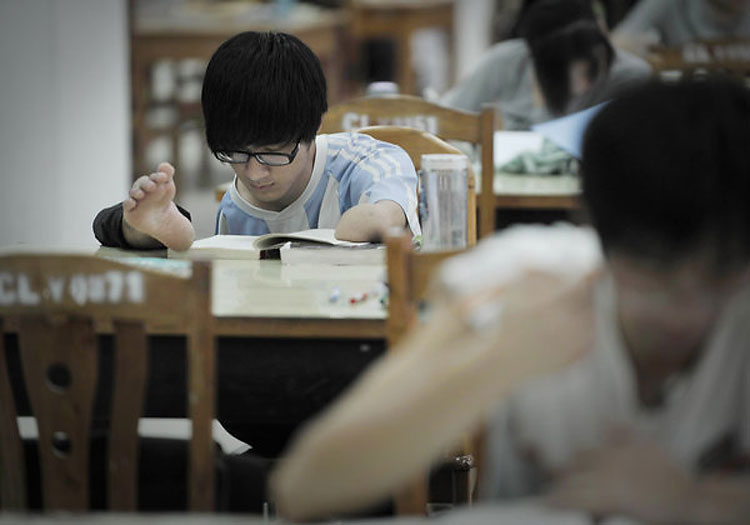 Fan Ling, 21, studies at the library of Fujian Agriculture and Forestry University. Fan lost his right arm and most of his left arm, and one ear after being hit by high voltage wires at the age of 6. Fan says he wants to teach in less-developed areas after graduation. (CFP) 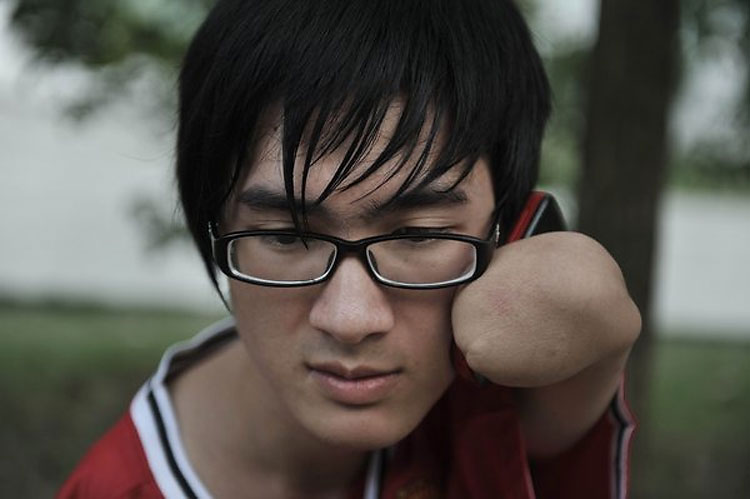 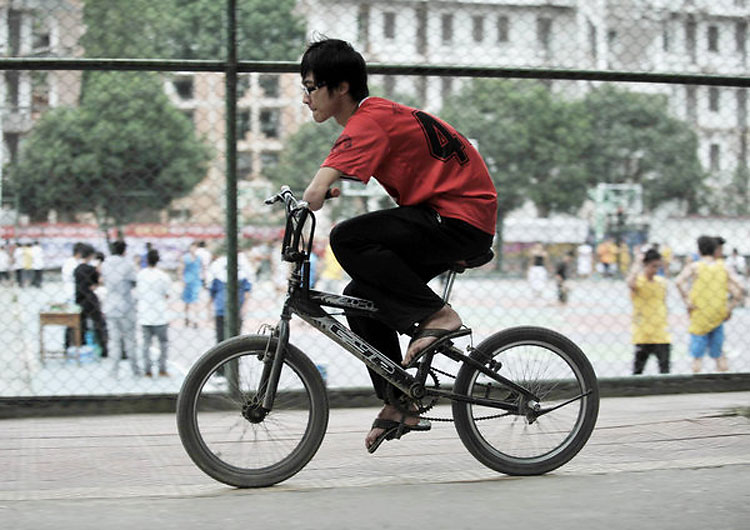 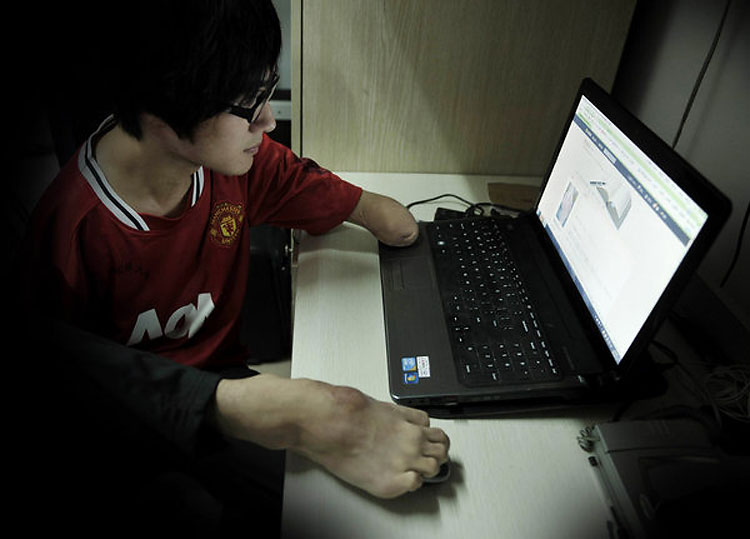 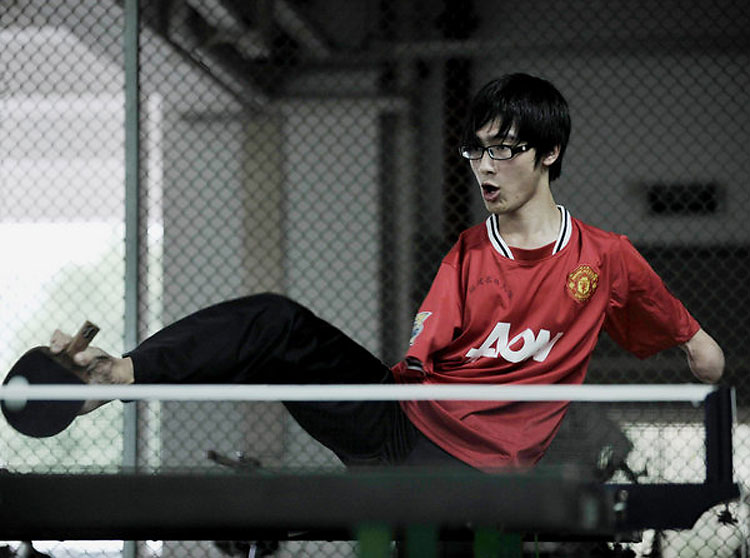 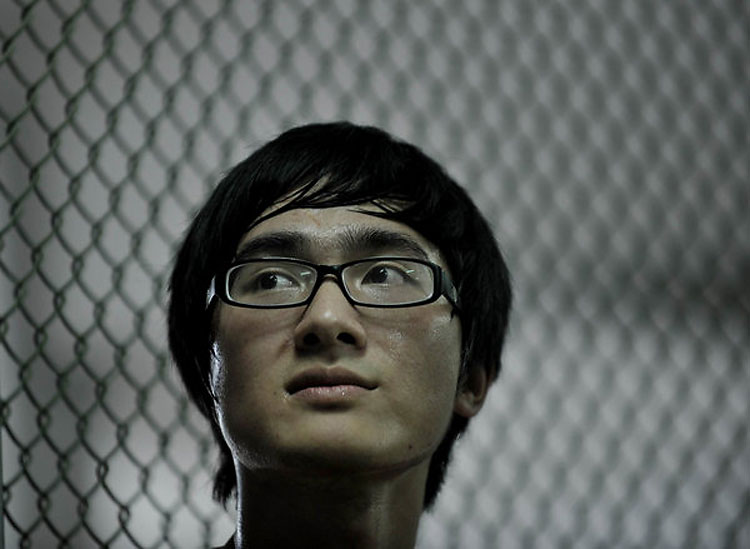 Fan wants to be a teacher after graduation. (CFP)

The Squid Man Will Haunt Your Dreams Forever
Cannafest 2011: International Hemp Fair in the Czech Republic
Londoners Enjoy The Warm Weather
The Mystery Creature that Nobody Can Identify Found in China
Earth Day Around the World
Nightmare New York
Beautiful Advertising Photos of Opel Automobiles From the 1950s
The Top 12 Entries for the Australian Institute for Bioengineering and Nanotechnology Image Contest 2022
Spectacular Shortlist Entries of the 2022 Earth Photo Competition
700th Anniversary of the Battle of Bannockburn
2007 ‒ 2022 by Design You Trust. Proudly hosted by WebHostingBuzz.
Privacy Policy · Terms of Service · Content Removal Policy ❤️ 🇺🇦