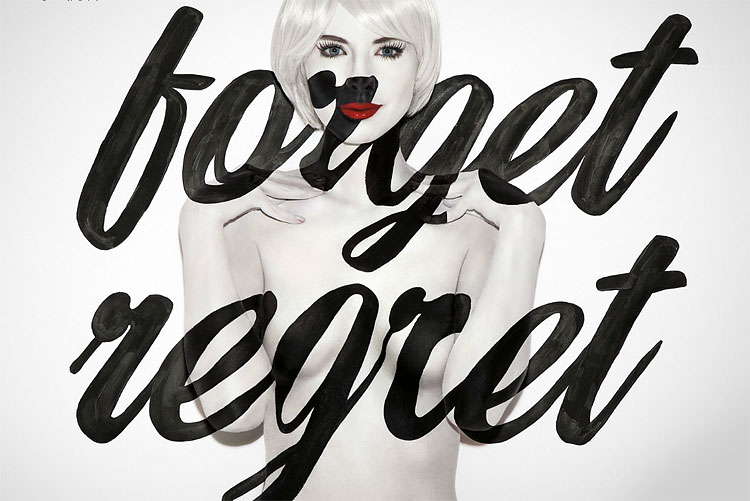 Jessica Walsh is a multidisciplinary designer living and working in NYC. Her work has been featured in numerous magazines and books, and won design awards from the Type Directors Club, Art Directors Club, SPD, Print, Graphis, among others. She has been named Computer Arts magazines “Top Rising Star in Design”, an Art Directors Club “Young Gun”, and Print Magazines “New Visual Artist”. She has worked with studios such as Sagmeister Inc, Pentagram Design and Print Magazine, and freelances for a variety of clients such as the The New York Times, AIGA, Computer Arts & I.D. Magazine, and Technology Review. 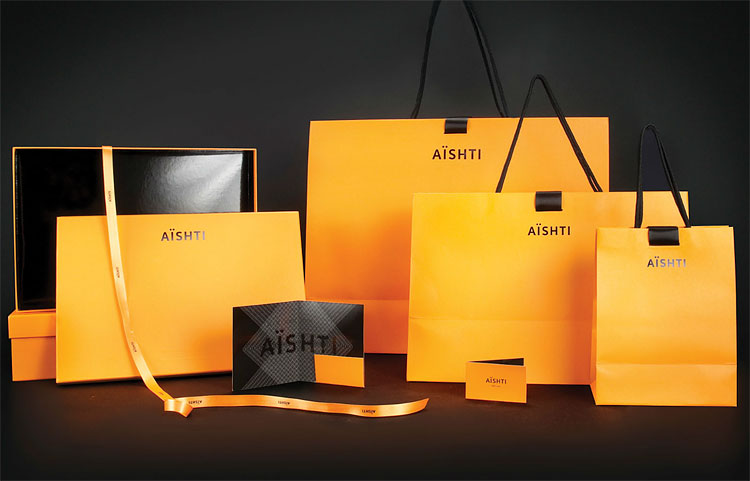 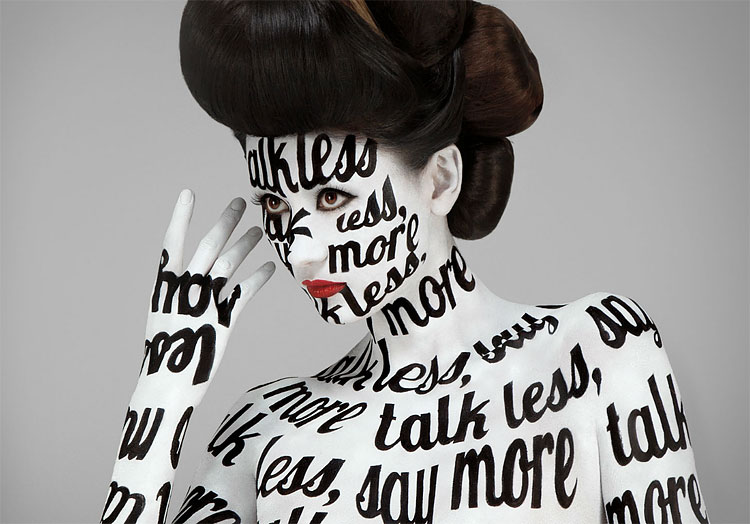 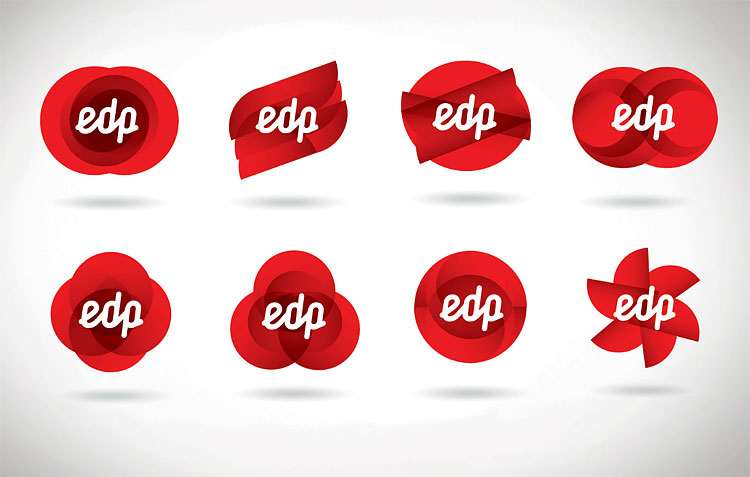 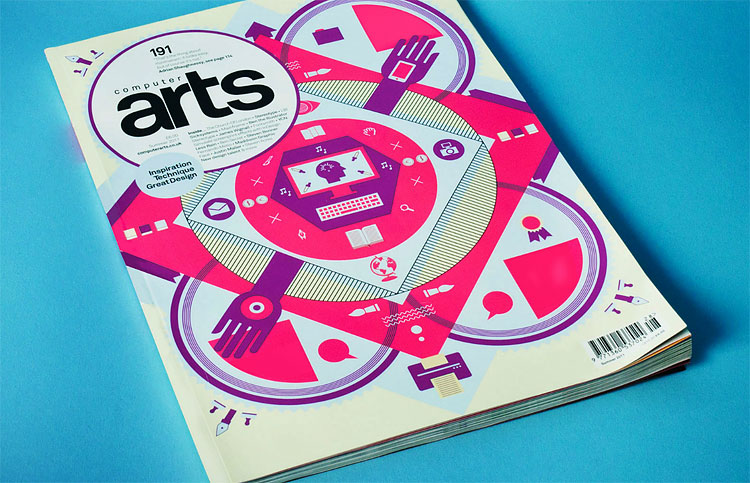 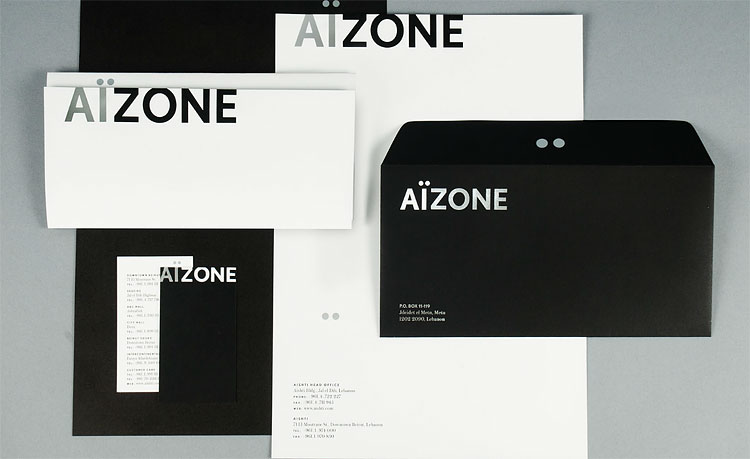 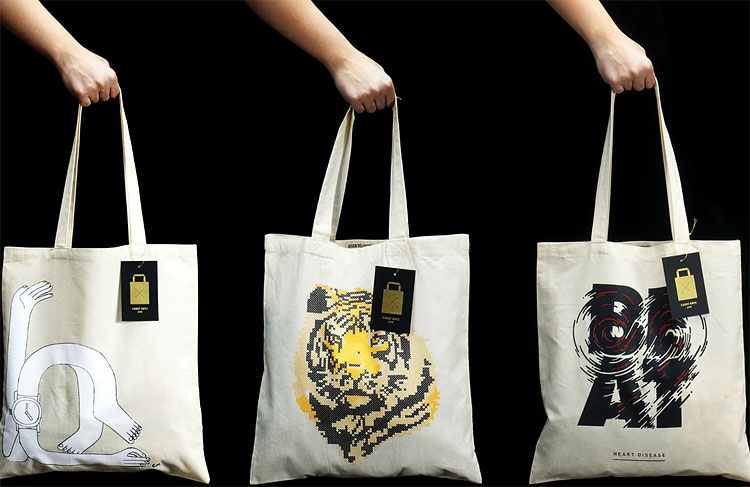 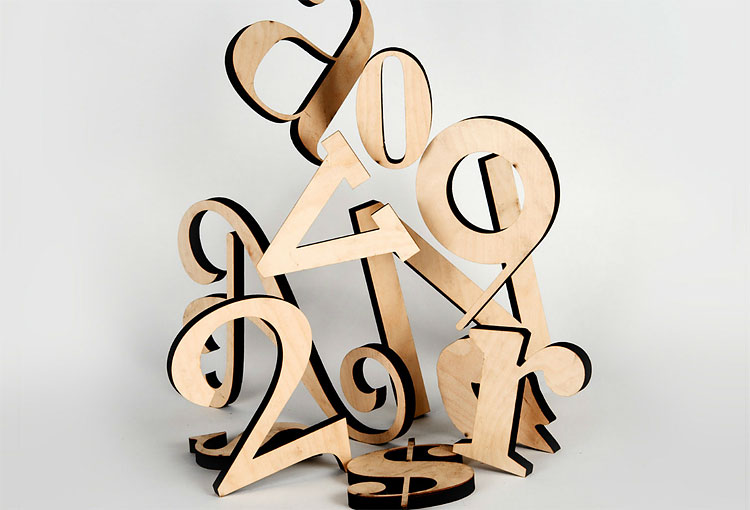 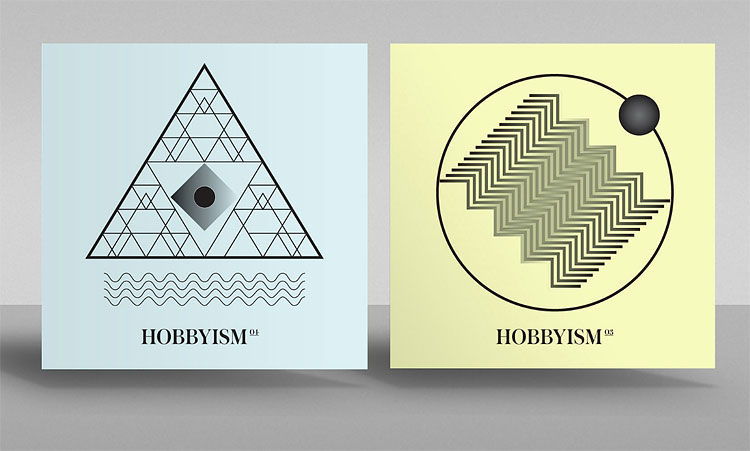