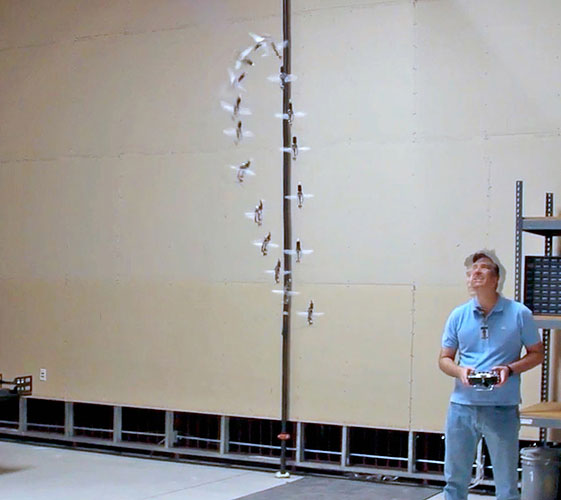 The Nano Hummingbird met all, and exceeded many, of the Phase II technical milestones set out by DARPA: