Photo of the Day: The White King 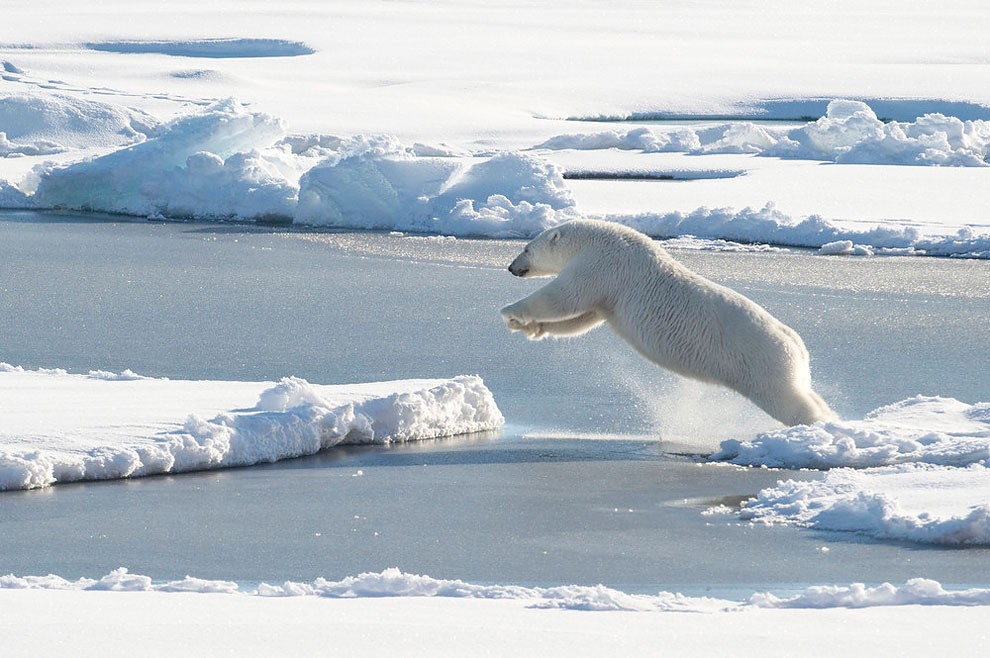 This US Coast Guard photo obtained August 24, 2015 shows a polar bear observed off Coast Guard Cutter Healy’s stern, on August 23, 2015, while the cutter is underway in the Arctic Ocean in support of Geotraces.

Geotraces is Healy’s second science mission of the summer, and is an international effort to study the distribution of trace elements in the world’s oceans. (Photo by Cory J. Mendenhall/AFP Photo)