Sunny Photos Of Skateboarding In California During The 1970s 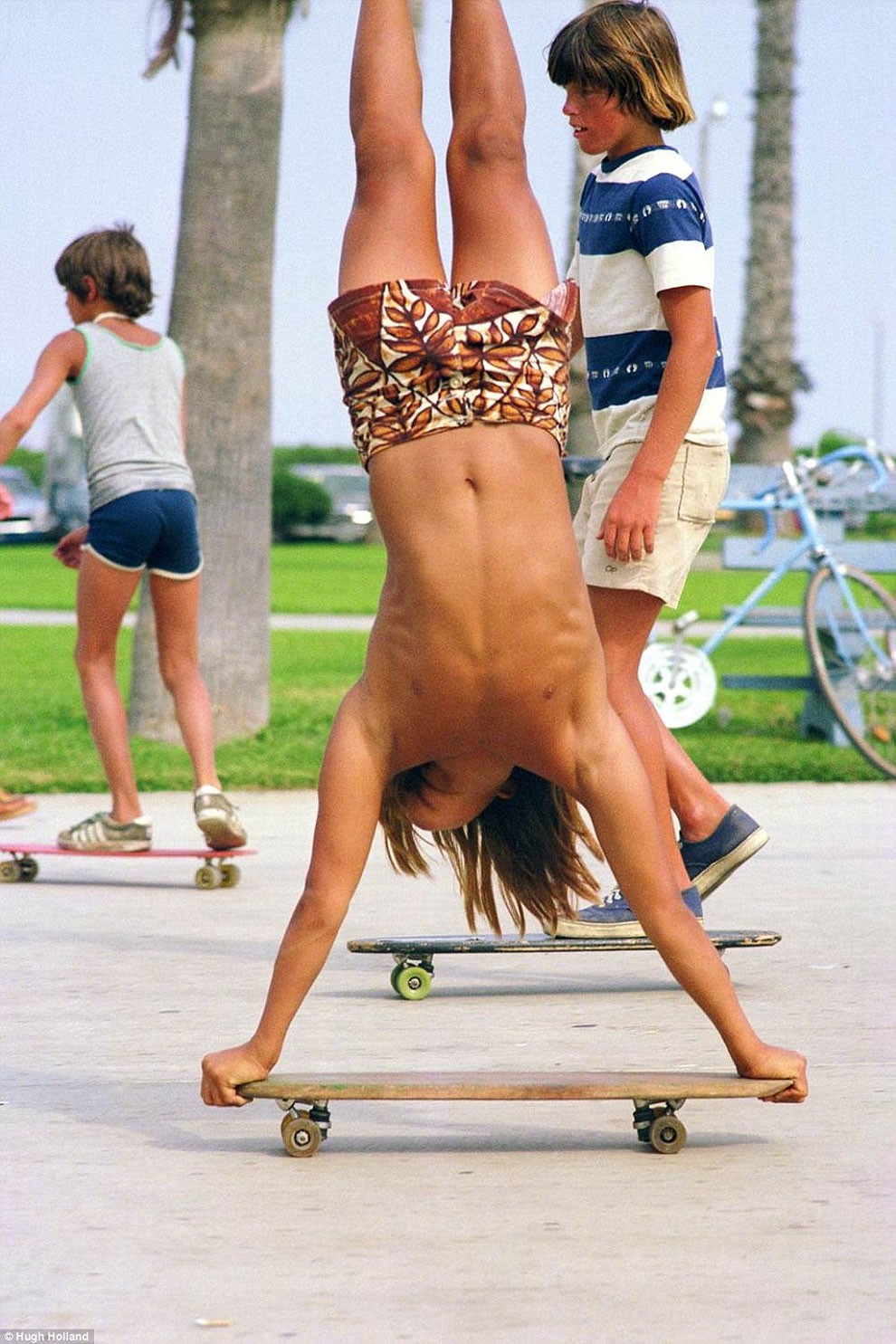 One afternoon in 1975, a young photographer named Hugh Holland drove up Laurel Canyon Boulevard in Los Angeles and encountered skateboarders carving up the drainage ditches along the side of the canyon. Immediately transfixed by their grace and athleticism, he knew he had found an amazing subject. 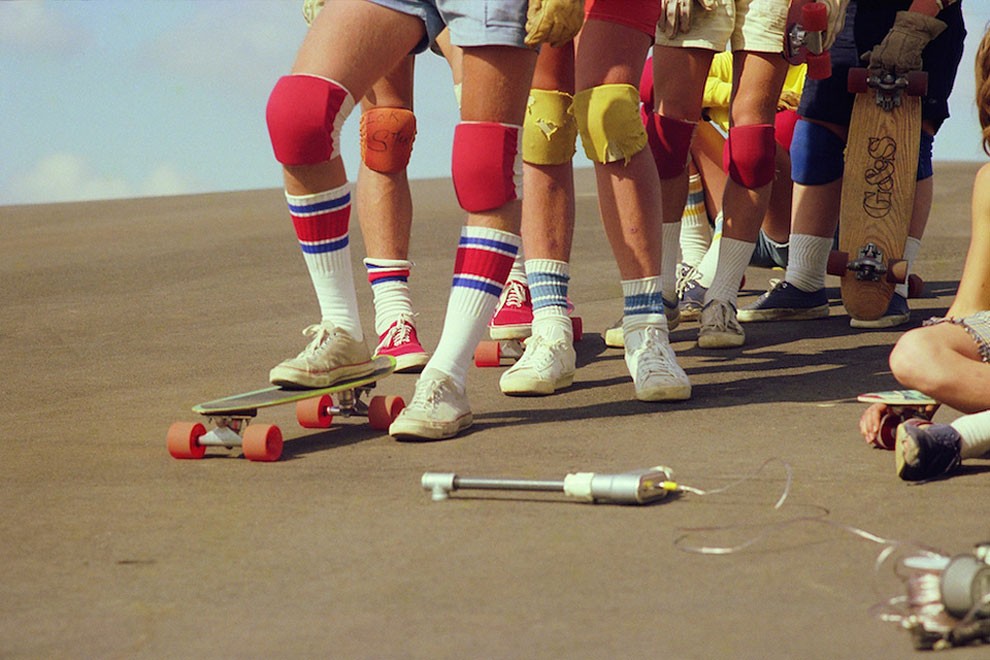 Although not a skateboarder himself, for the next three years Holland never tired of documenting skateboarders surfing the streets of Los Angeles, parts of the San Fernando Valley, Venice Beach, and as far away as San Francisco and Baja California, Mexico. 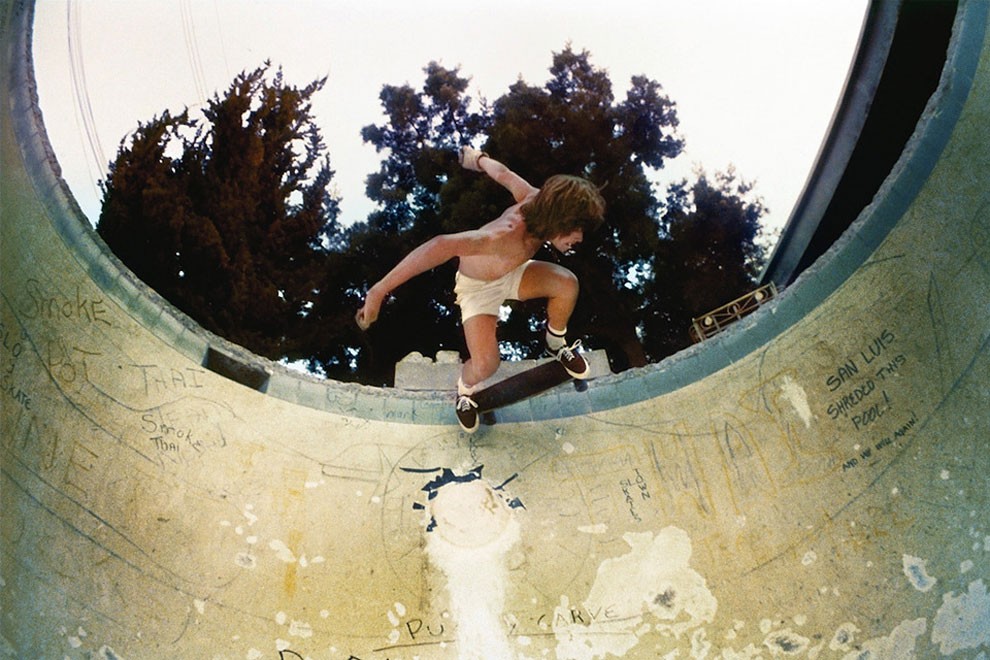 During the mid-1970s, Southern California was experiencing a serious drought, leaving an abundance of empty swimming pools available for trespassing skateboarders to practice their tricks. 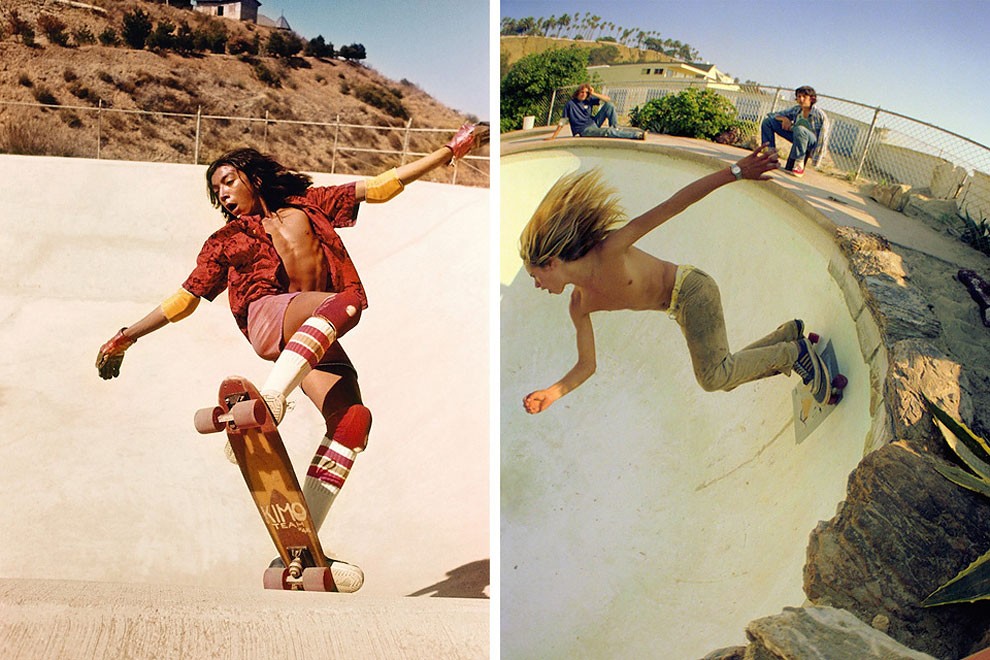 From these suburban backyard haunts to the asphalt streets that connected them, this was the place that created the legendary Dogtown and Z-Boys skateboarders. With their requisite bleached blonde hair, tanned bodies, tube socks and Vans, these young outsiders are masterfully captured against a sometimes harsh but always sunny Southern California landscape in ‘Locals Only‘. 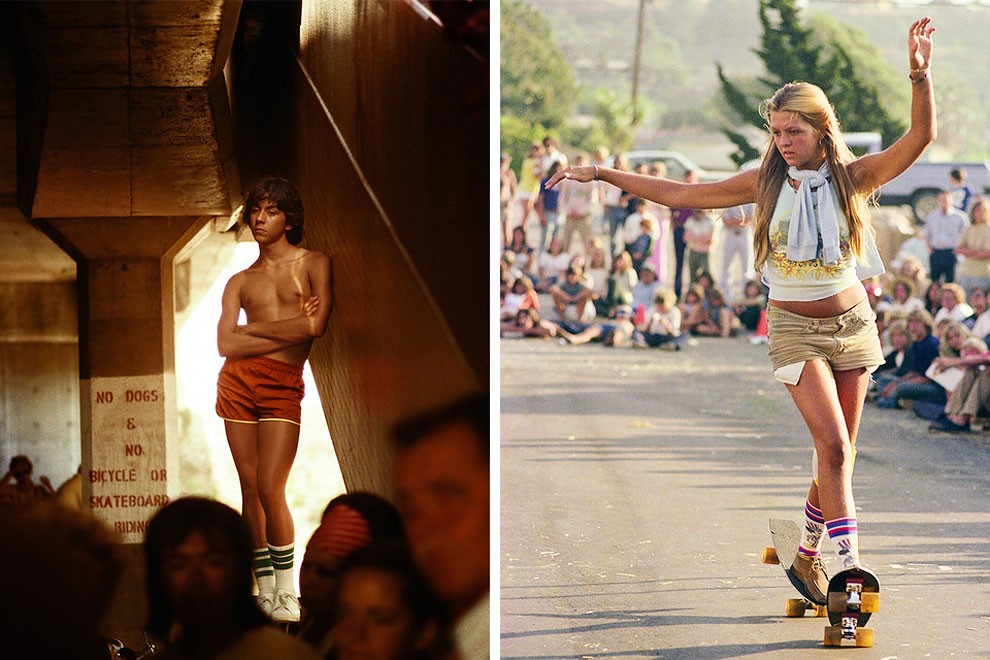 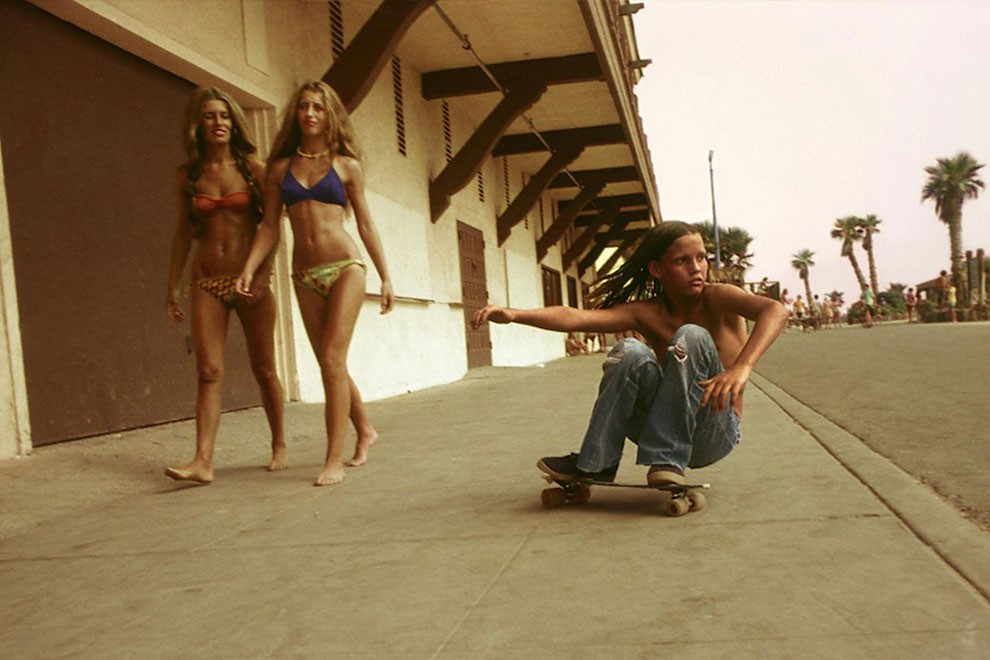 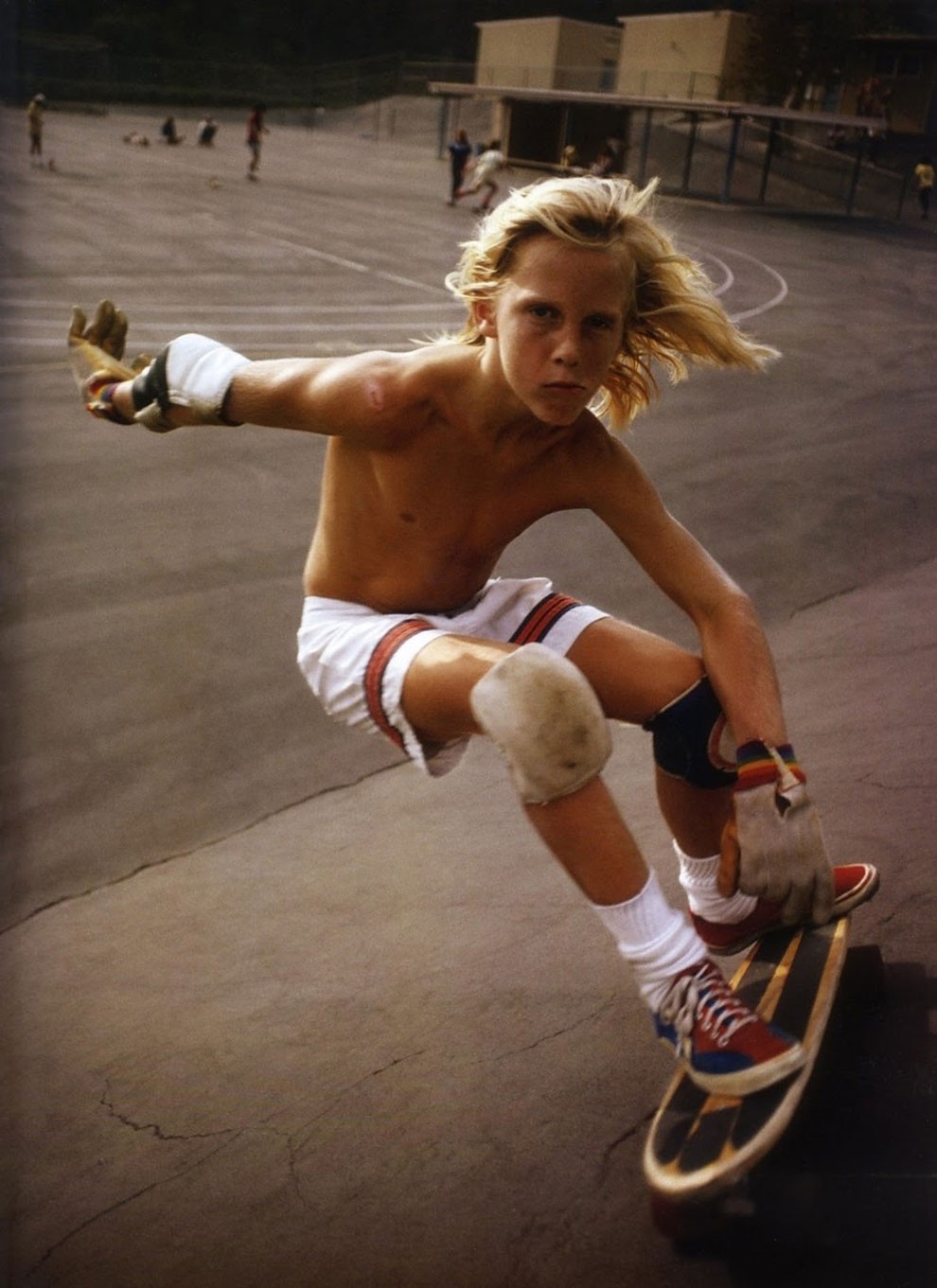 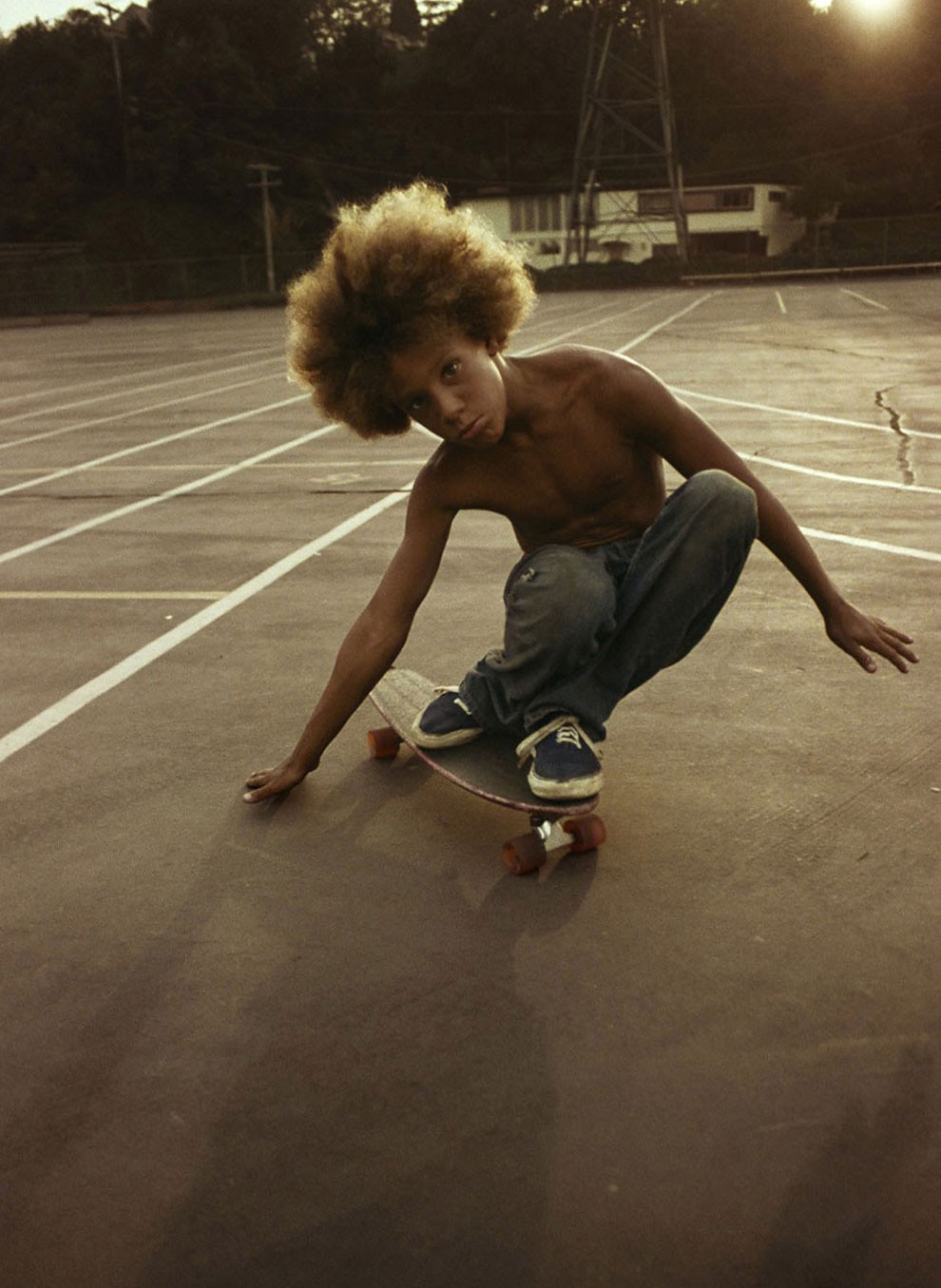 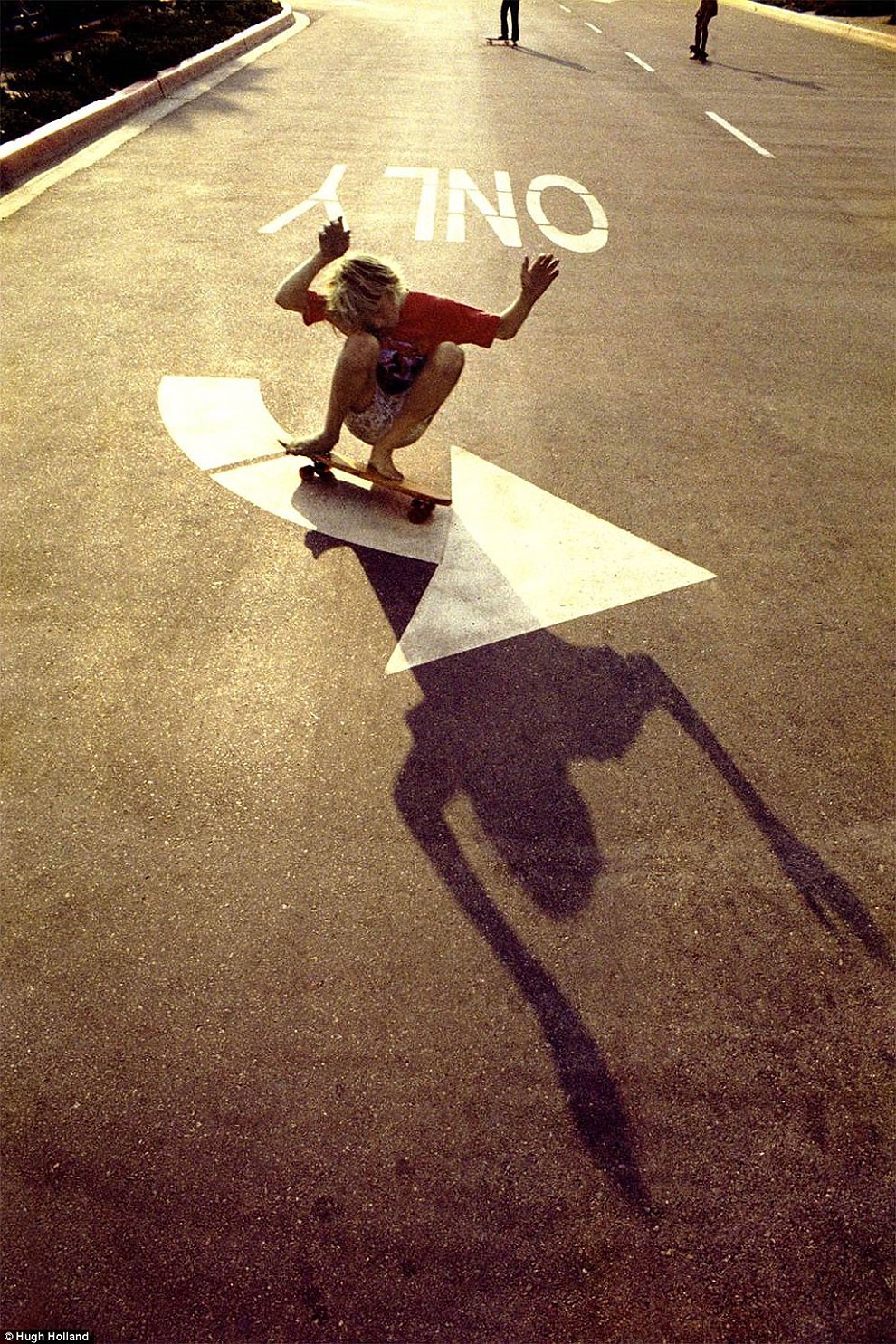 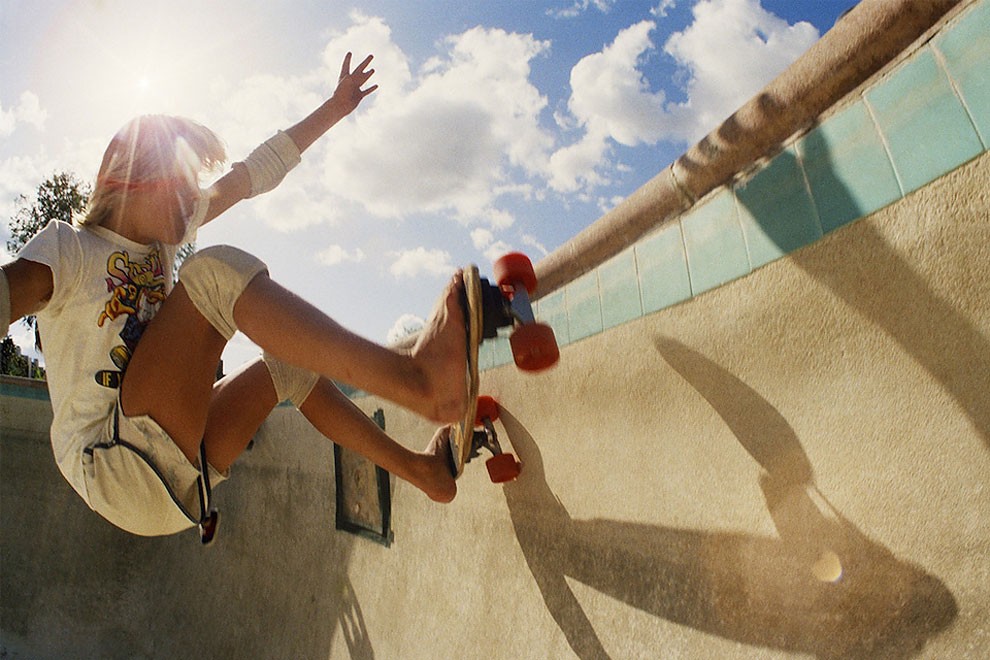 Scales Of Perception: "Megalophobia" By Mai Chaya
These Photo Portraits Of People Watching Porn Are Funny, Sweet And Very Awkward
These Early 1900s Color Autochrome Images Look Like Literal Dreams
Moody And Cinematic Urban Landscapes By Kevin Hufnagl
This Artist Turns People Into Aliens By Drawing Faces On Their Backs
Mila Kunis is New Face of Christian Dior Spring/Summer 2012
Beauty Over 100 Years Ago: 35 Stunning Postcards Of Beautiful Girls In Over The World From The 1900s And 1910s
This Russian Woman Travels The World In Flowy Dresses To Take Self-Portraits In The Most Beautiful Places
Wildlife Photographer Of The Year 2019: The Best Shots From This Year’s Competition
Viktoria Manas - Victoria’s Secret Plus Size Model
Bulgarian Girls Are Crazy About Getting Photographed By Turkish Photographer Ibrahim Kyoseyumer
Daredevil Photographer Pushes The Limit Riding Nantucket's Frozen Slurpee Waves
Photographer Took Stunning Macro Pictures Of Beautiful Dew Drops
Meet Ilya Shtutsa, The Master Of The Russian Street Phoptography
World Press Photo Contest 2019 Winners
Belarusian Swimmer In A Potato Field Turned Out To Be A... Polish Model
Spectacular Winning Photos of The Ocean Photography Awards 2021
The Best & Winning Entries To The iPhone Photography Awards 2018
Gun Series Project by Toronto-based Photographers
These 12 Pictures Of Building Compositions Won The 2019 Art Of Building Photography Competition
A Real-Life Mermaid Who Swims With Sharks Using Her Fish Tail And Holds Breath For 2 Minutes
The Last Of The Kings: Very Sad Photos Of The Hard Life Of Congolese Gorillas
$2 Junk Shop Photo Turns Out To Be Worth $5,000,000
Gods & Beasts: Raw Portraits Show An Ambiguous Hierarchy Between Humans And Animals
1970s, california, during, photos, skateboarding, sunny