Bizarre Portraits of Cora Korsett With Tiny Waist in the 1970s 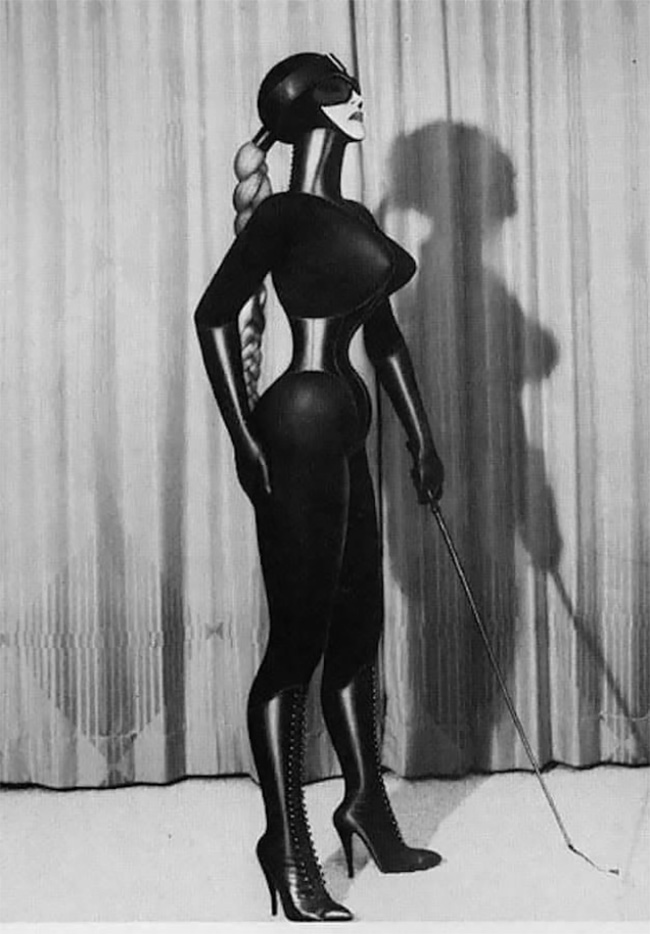 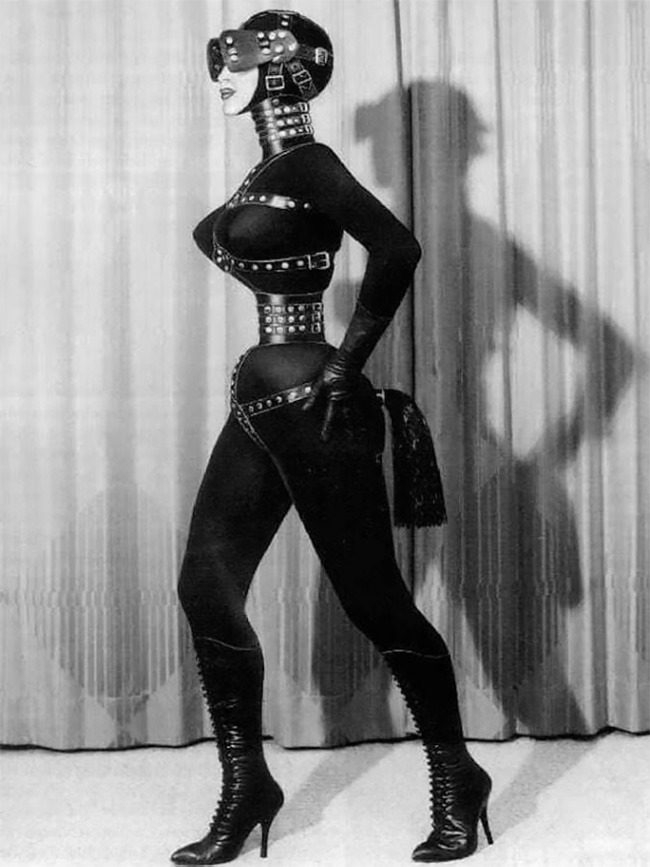 “There’s the question always asked again what degree of waist reduction through allerengste corseting is possible. Well, that depends primarily on the physique with the laced person. For example, I have a rather long and narrow upper body in the normal shoulder width and hip width handsome. The distance between my hip bones and the lower ribs is relatively large, which provides more room for the narrowing of the intervening soft portion of the waist, and secondly my ribs can be compressed much closer than in a person with a broad chest,” she said in interview.

“It is also clear from this my proportions also purely visual impression of a much more closely laced wasp waist, than someone with a short torso and stocky, relatively narrow hips and shoulders. However, the side considered also play breasts and butt a significant role, but because you can help out a lot to bounce up, swaying filling, between which a closest-corseted waist then so contrasting, thin, the corset fan excitement and the physician — at least — appear surprising.” 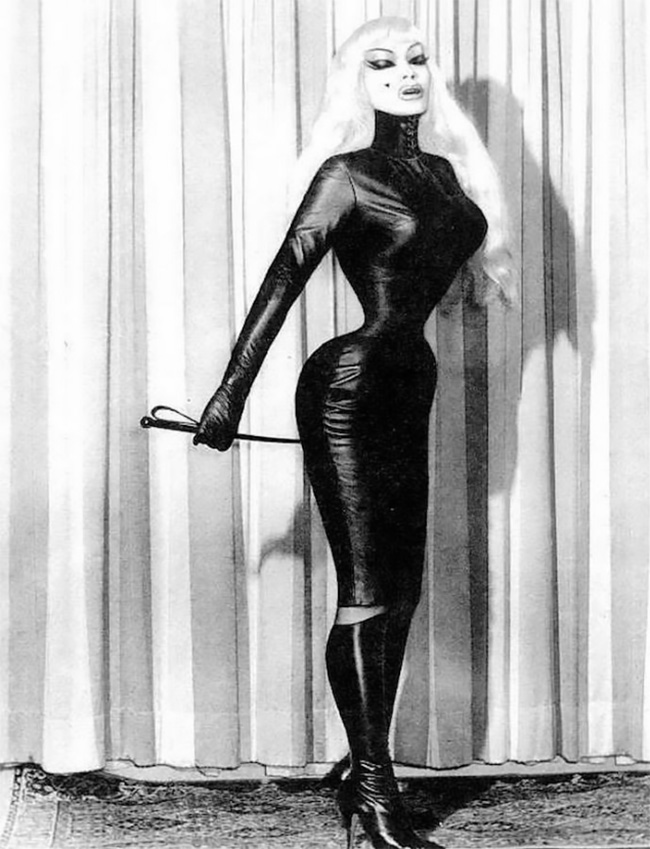 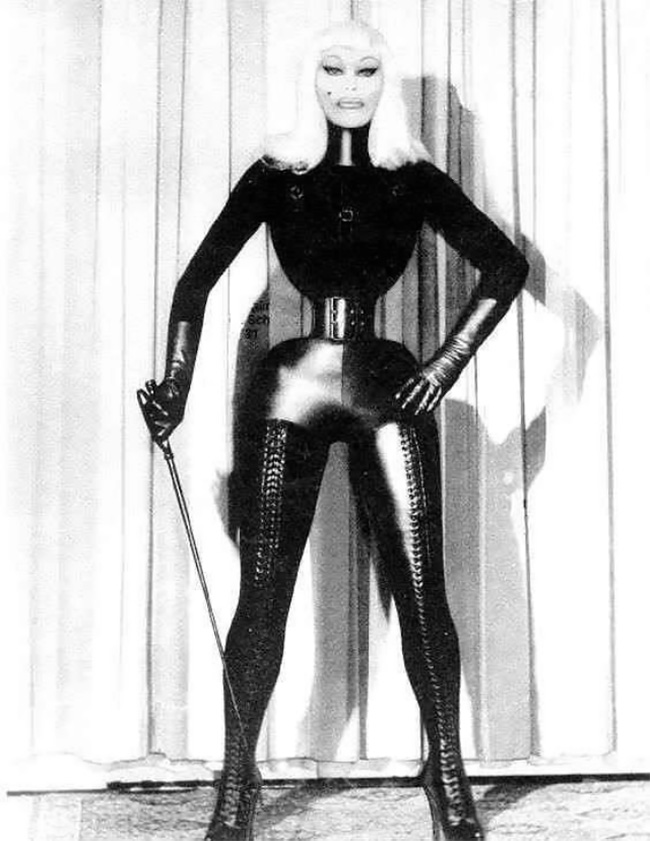 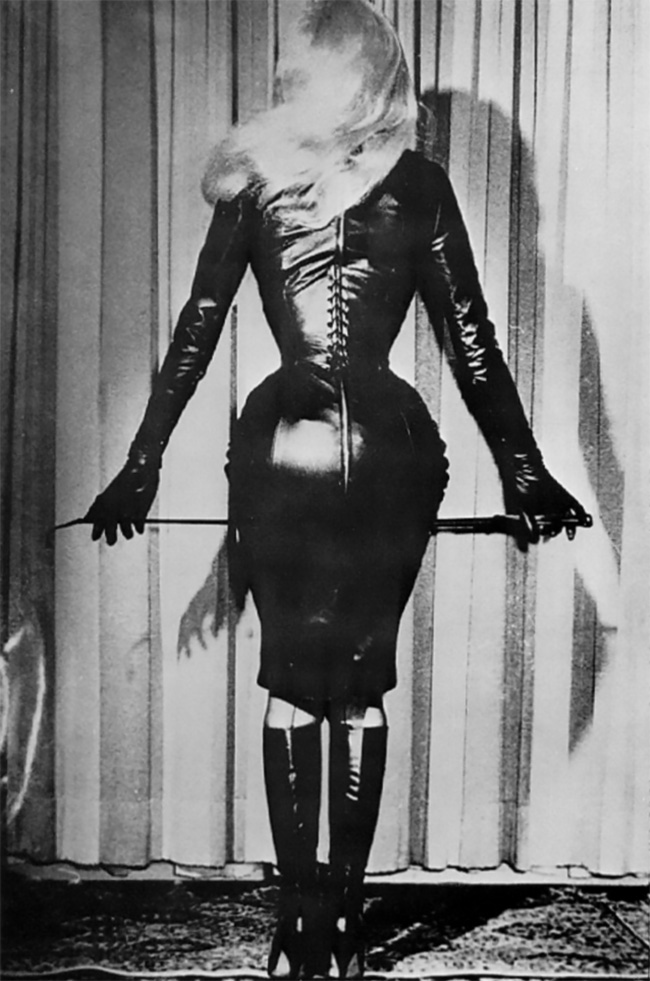 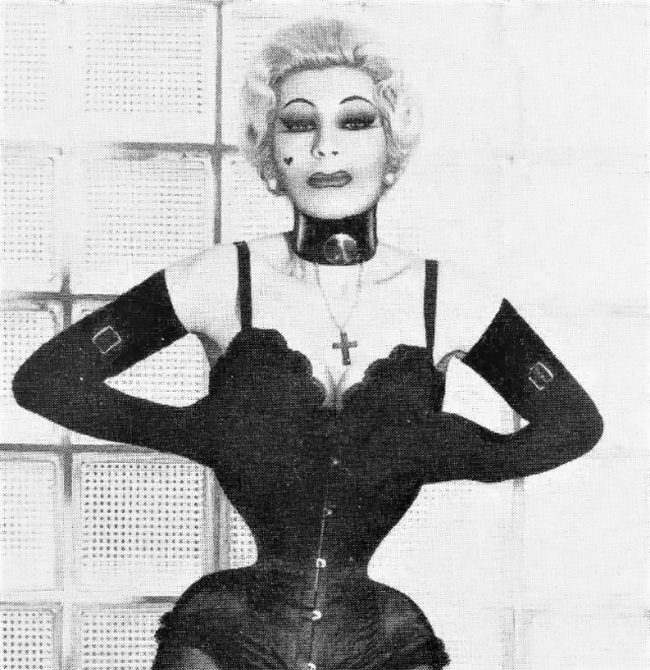 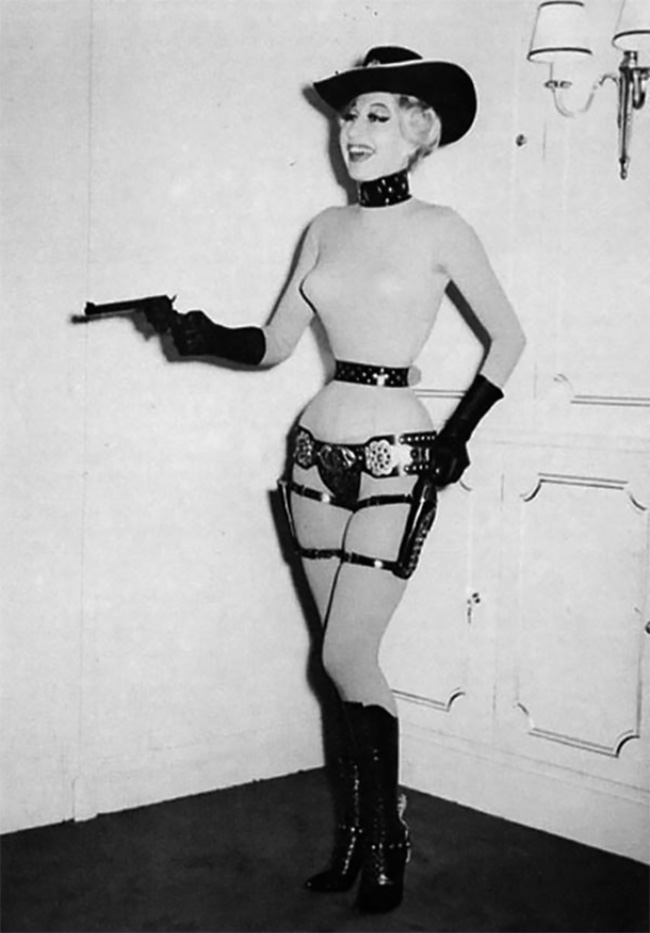 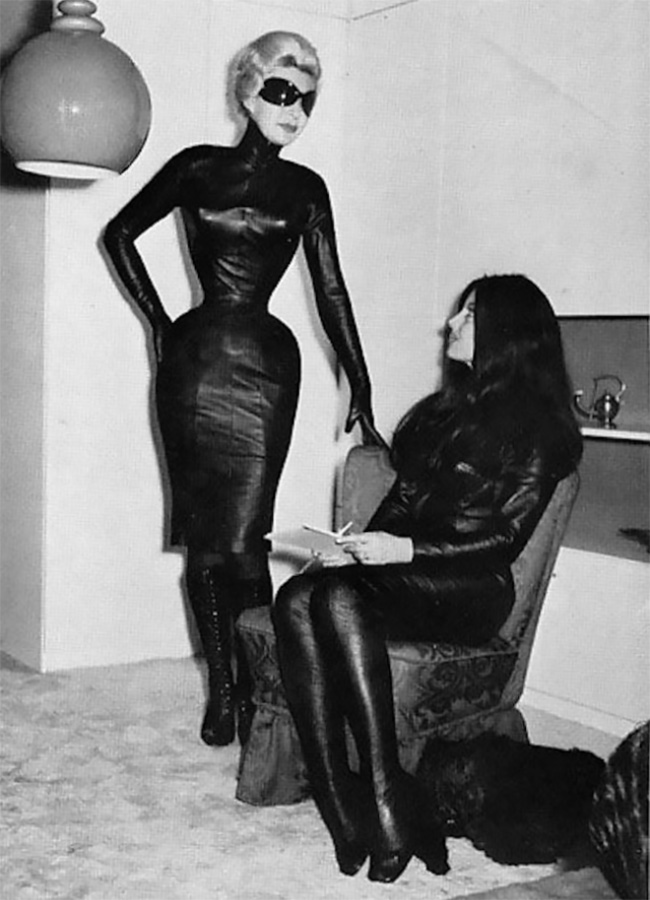 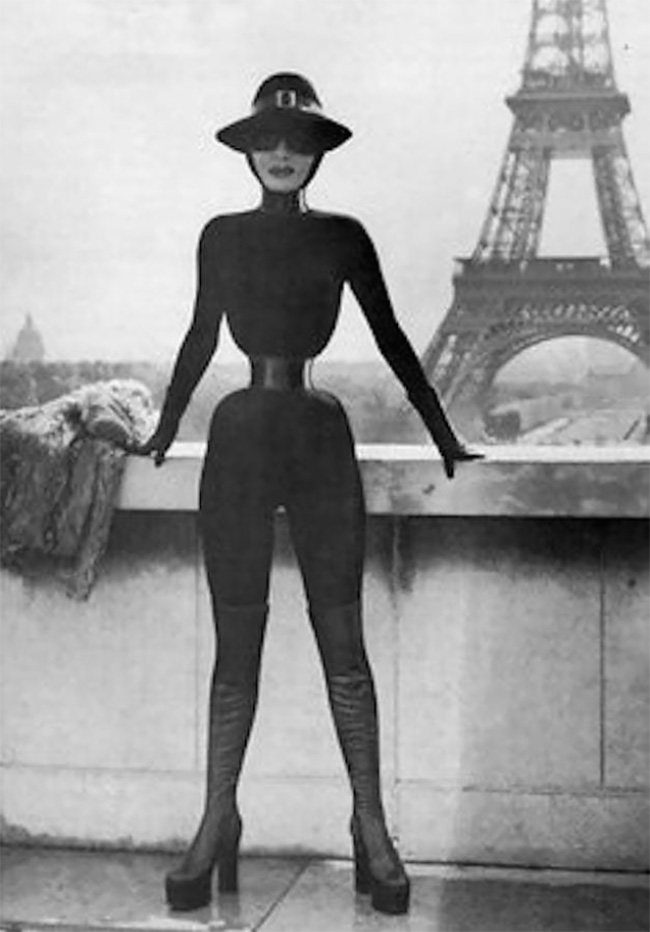 Meet The Hater Box, A Random Contestation Generator As An Answer To Social Networks
Embarrassing Design Mistakes You Won’t Believe Actually Happened
Flowery Tale: A Paper Flower Vase Shaped Like a Book
"Desperate Dreams": Awesome Retro-Styled Illustrations by Karolis Strautniekas
Gods Of Egypt Movie Before And After Special Effects
Fantasy Animals By Lee Cross
Inspired By Nature, This Artist Upcycle Faux Fur Fabric By Sewing It Into Realistic-Looking Animals
1938 Phantom Corsair: The Regret Of A Car Ahead Of Its Time
Amazing Swirling Landscapes Made From Air Dry Clay By Alisa Lariushkina
"Back To The Future": A Retro Hi Fi In A Dark & Cozy Man Cave
The Porcelain Figurines Project – The Culmination Of High-Speed Photography
French Artist SLip Creates Delightfully Otherworldy, Colorful and Superb Surreal Collages
Tiny Crocodile Bookmark Design By Peleg & Hila Raam
Mattel Announces The Release Of A New Barbie Doll In Honor Of David Bowie
"WC For Architects": Old Toilet Wall Decorated With Photos Of Windows From The Neighbourhood
"Women of The Future" According to The French Artist Albert Bergeret, 1902
A New Design Project Of The Serbian Dinar
Woman Designs Masks That Are Custom Printed With Your Own Face
This Michigan Couple Couldn’t Have Friends and Family at Their Wedding. So They Had Cardboard Cutouts Instead
Men’s Shorts In The 1970s: The Fashion Style May Make Men Look Cool
This Taiwanese Artist Creates The Most Amazing Cardboard Sculptures
Crocheted Food Art By Kate Jenkins
Models Prepare for the 2013 Victoria’s Secret Fashion Show
A Ukrainian Photographer Turns Long-Haul Trains Into A Fashion Fantasy In Her New Series
1970s, bdsm, bizarre, Cora Korsett, fashion, retro