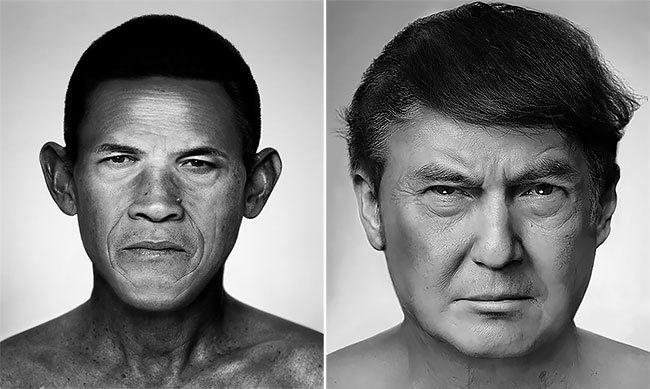 Is an image we see what we believe it is? Is it composed of the elements that we think we see, with techniques we think they are made with?

In his work, Zhang Wei conducts photographic surgery on celebrity portraits. Like a sculptor, he assembles and models their faces, which become contemporary Frankensteins. By recreating portraits of familiar people and faces, he asks questions about idolatry in terms of aesthetics, and offers viewers illusory familiarity.

The work is slow and tedious, requiring unending comparisons of noses and lips and eyes in his vast archive. It also takes a deft touch with Photoshop, and occasionally photographing a hat or other prop to include in the image. The hardest part is “reviving the human spirit,” Wei says, so the portraits don’t look too creepy. Each image takes about two weeks, though Hitler took more than a month.

Born in Shangluo, China, in 1977, Zhang Wei graduated from the department of photography by the Beijing Film Academy BFA. He lives and works in Beijing. 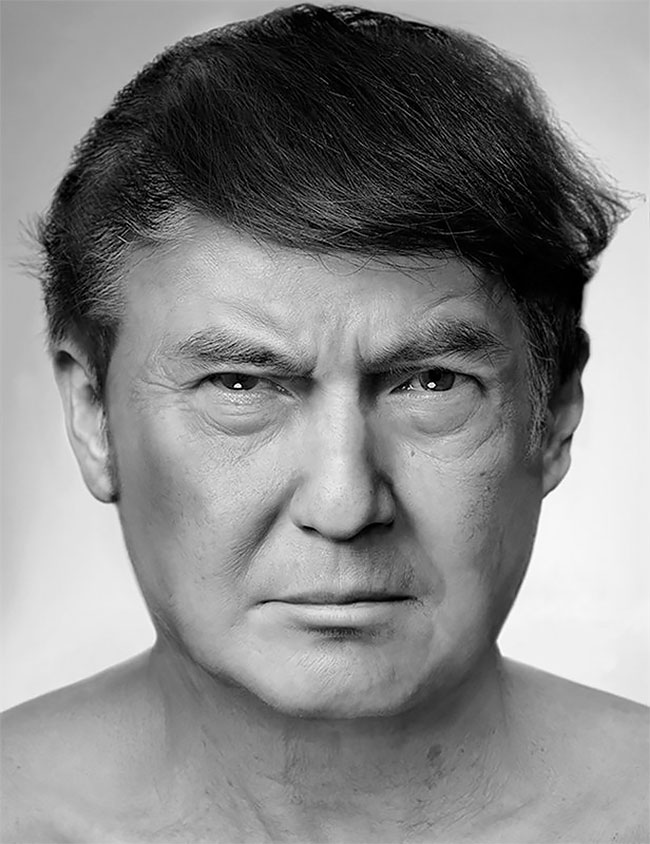 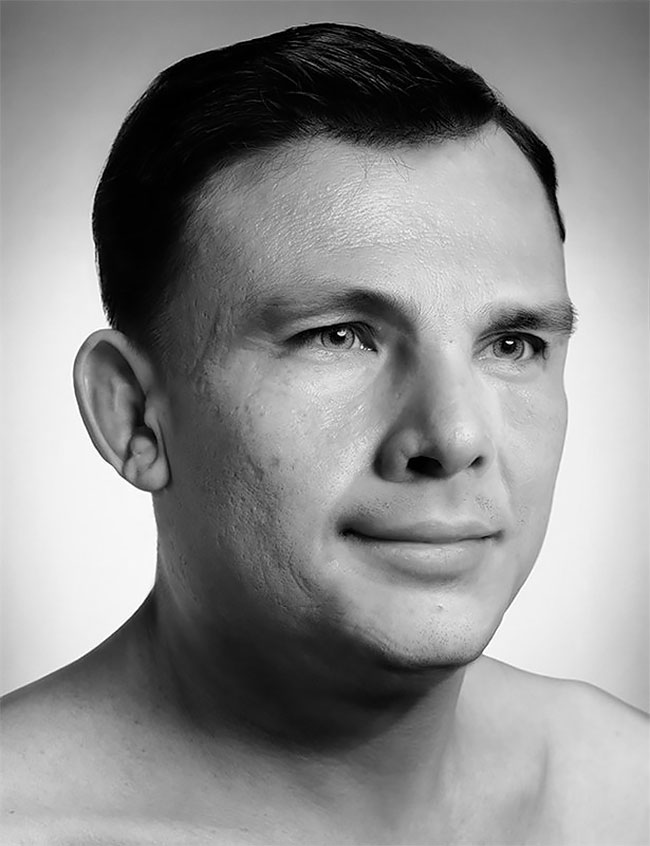 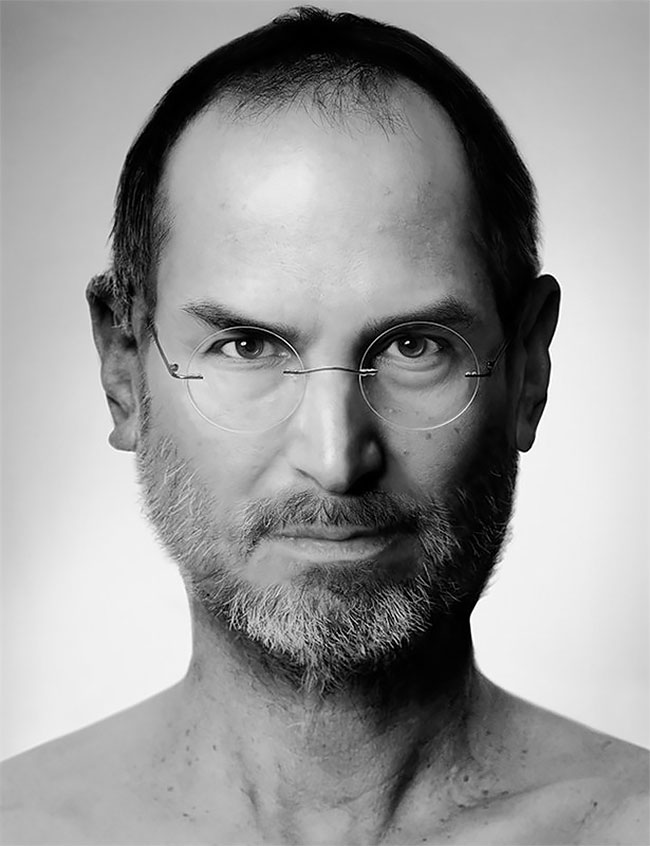 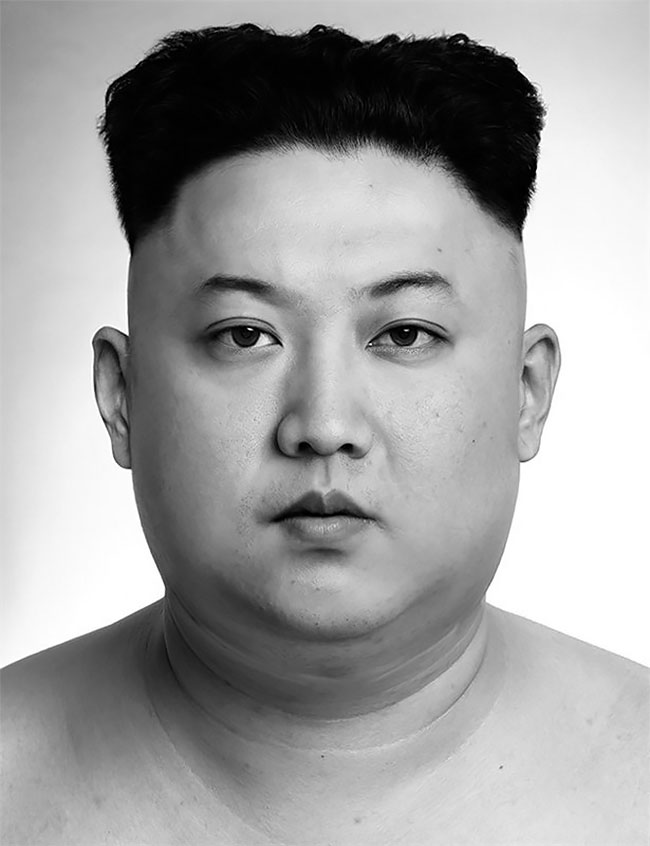 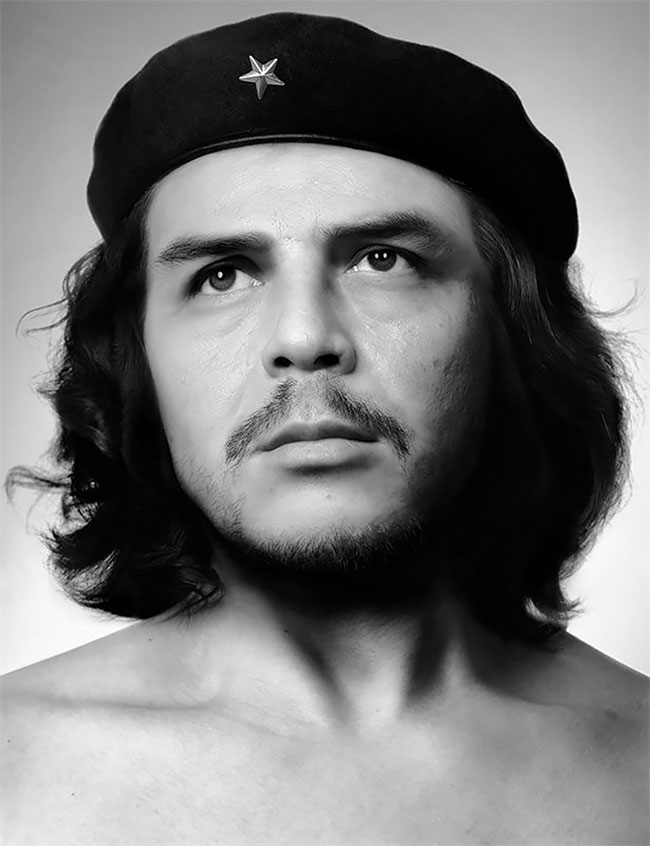 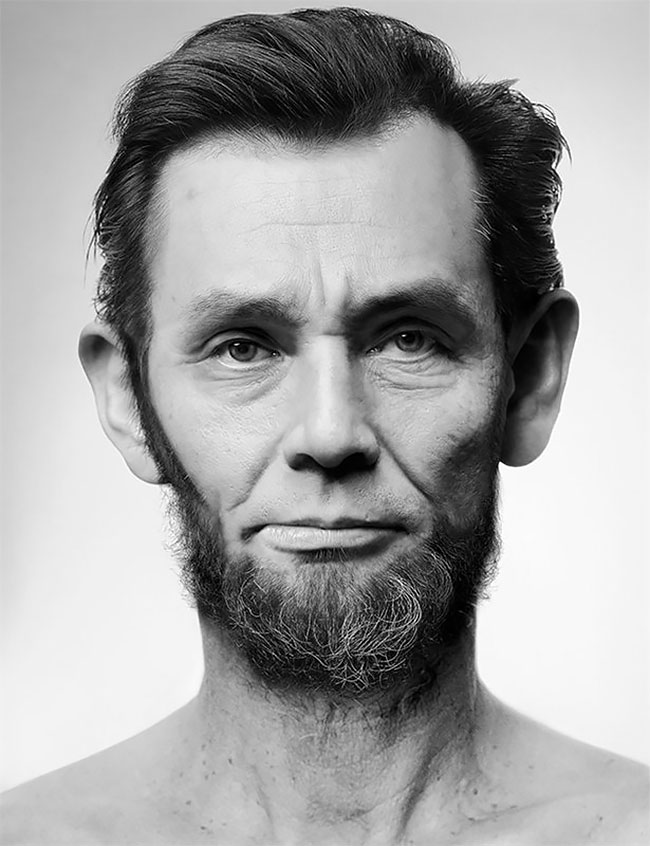 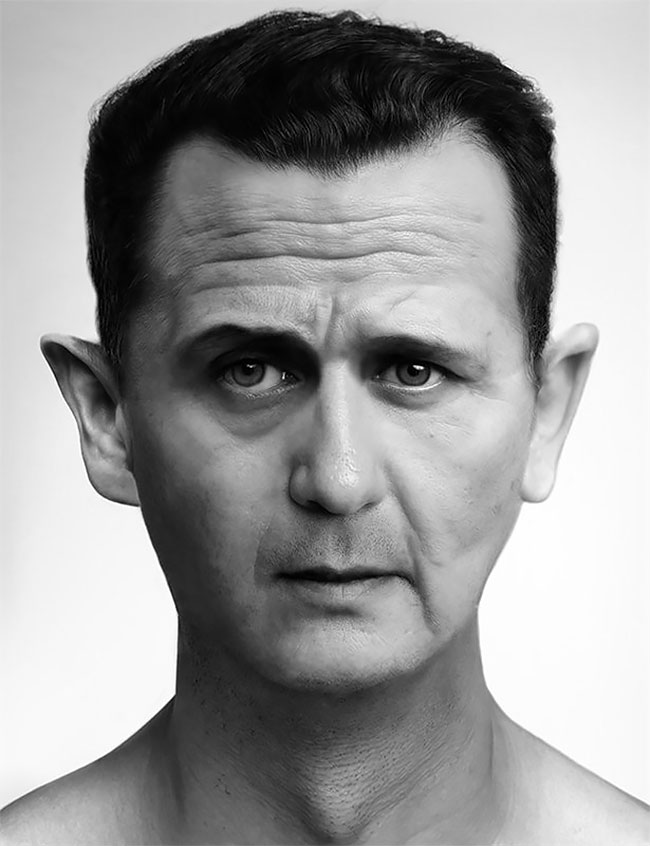 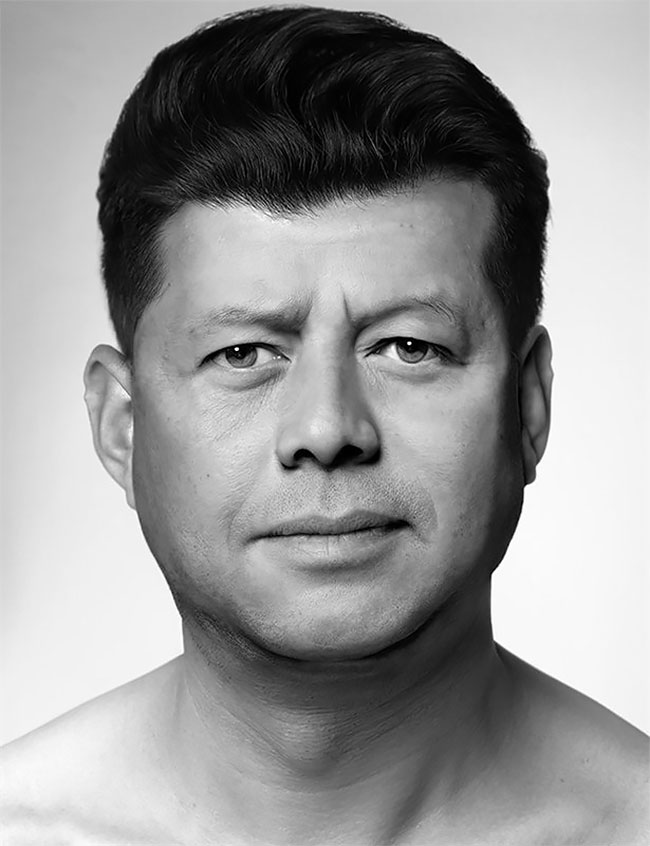 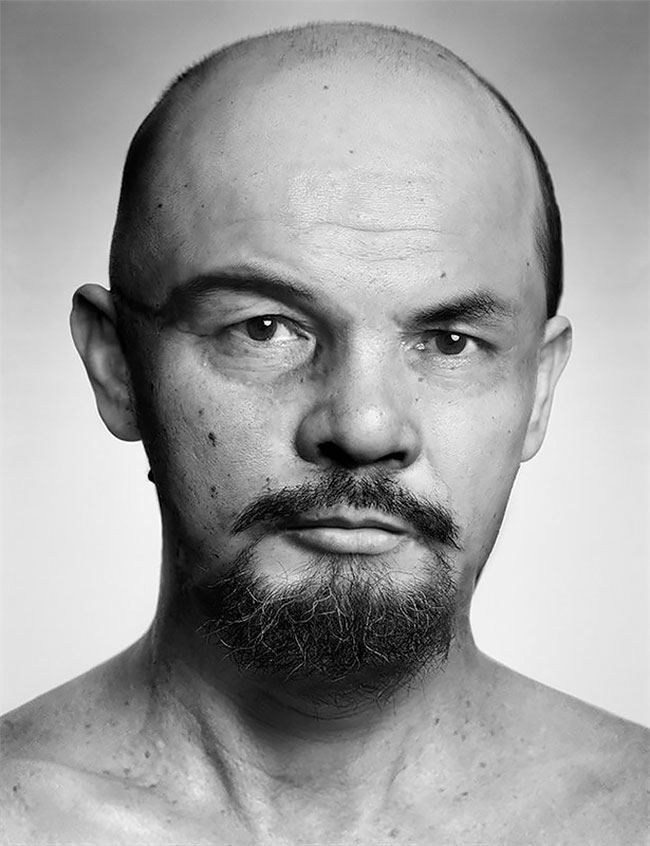 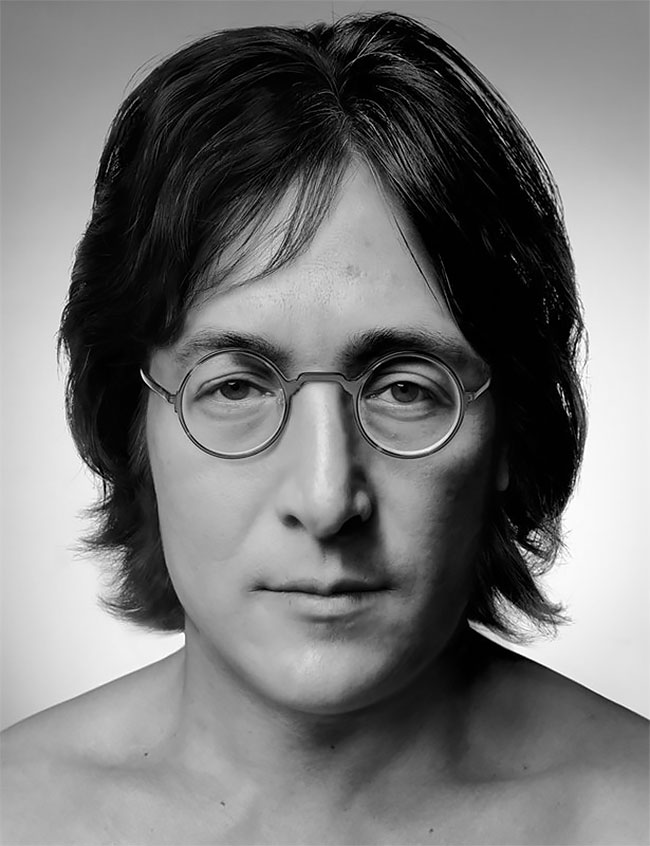 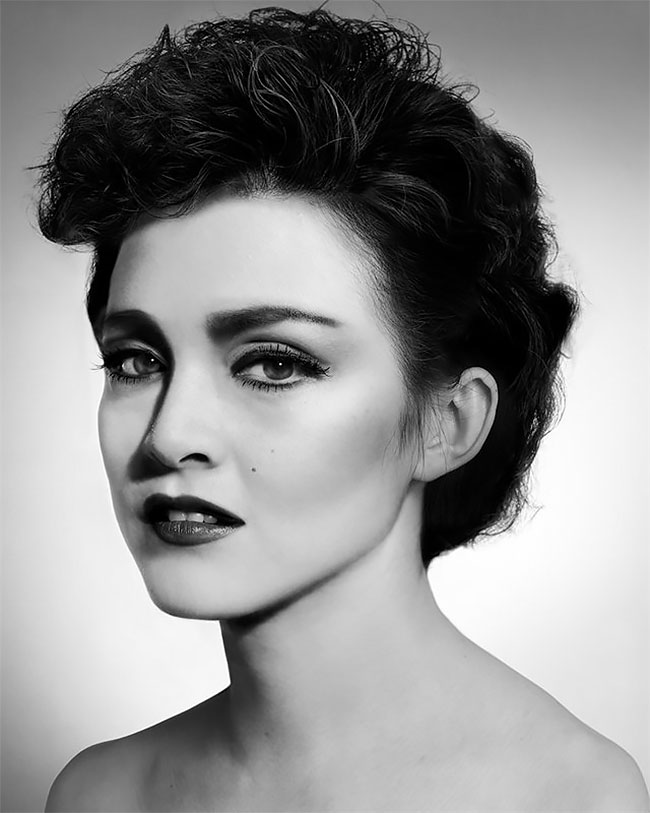 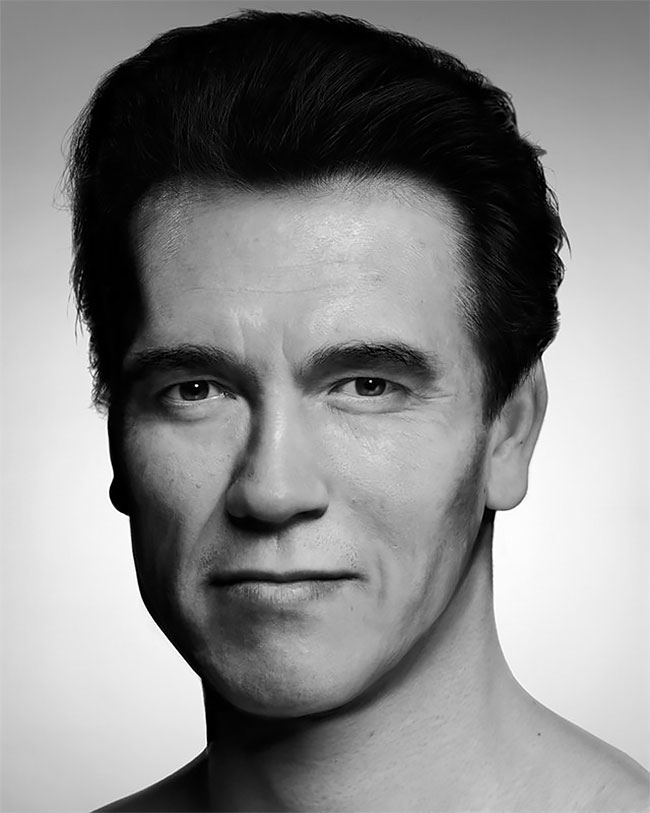 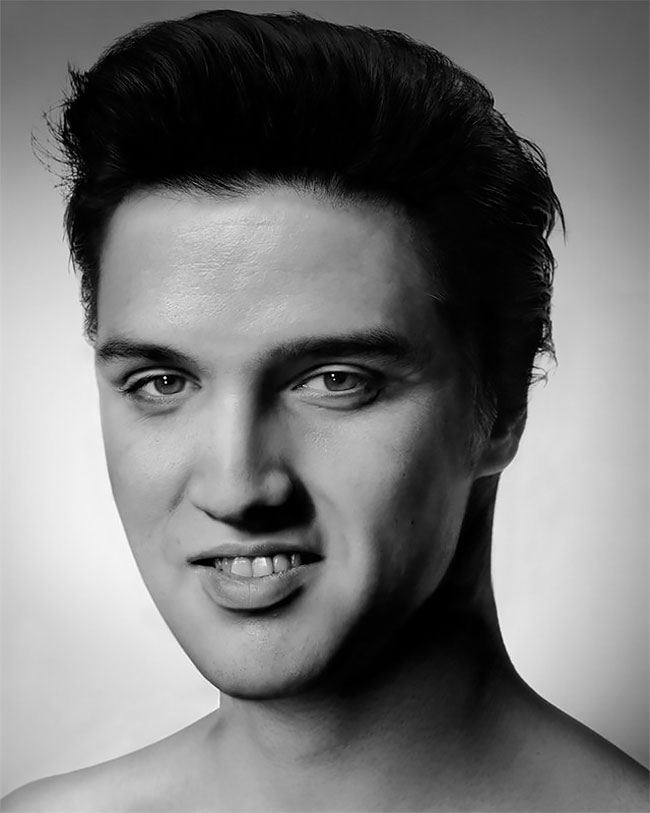 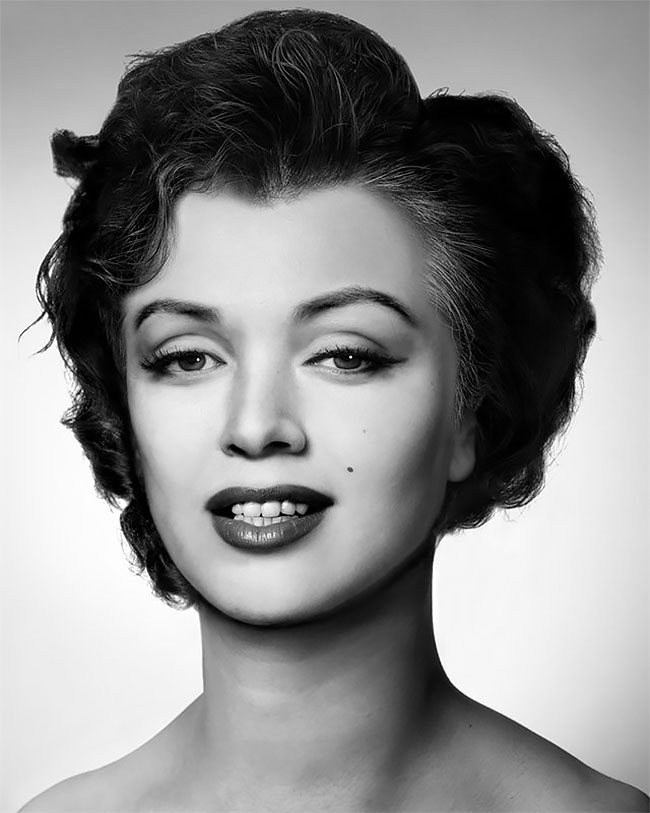 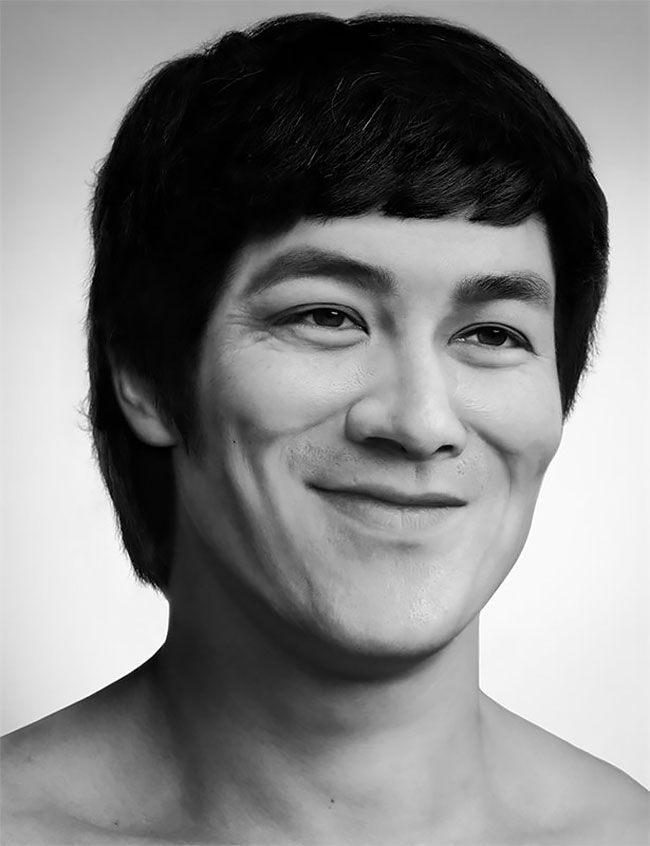 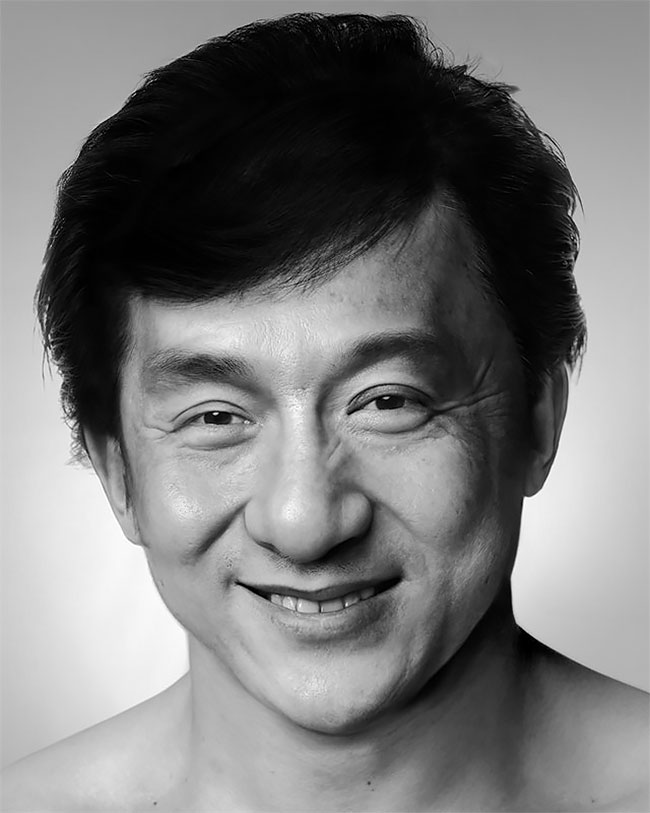 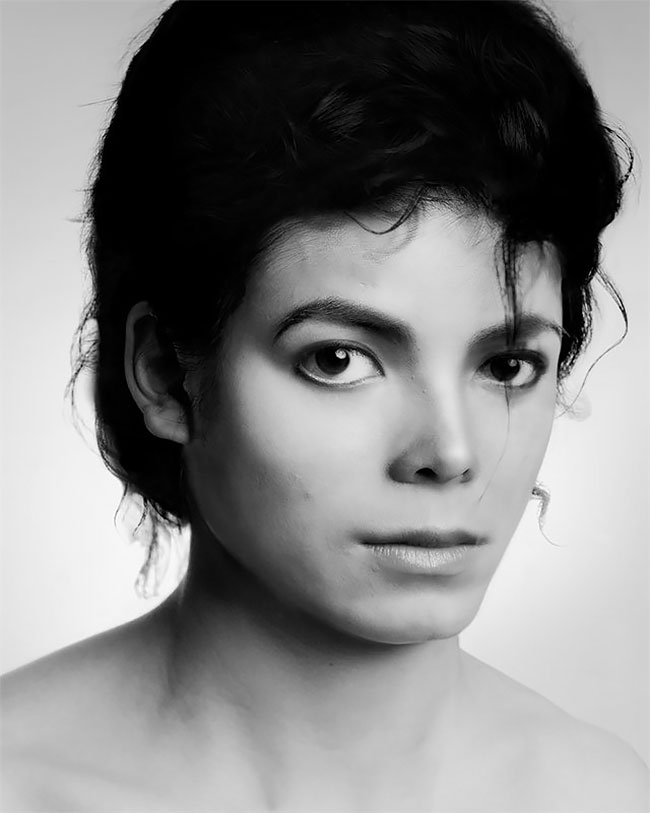 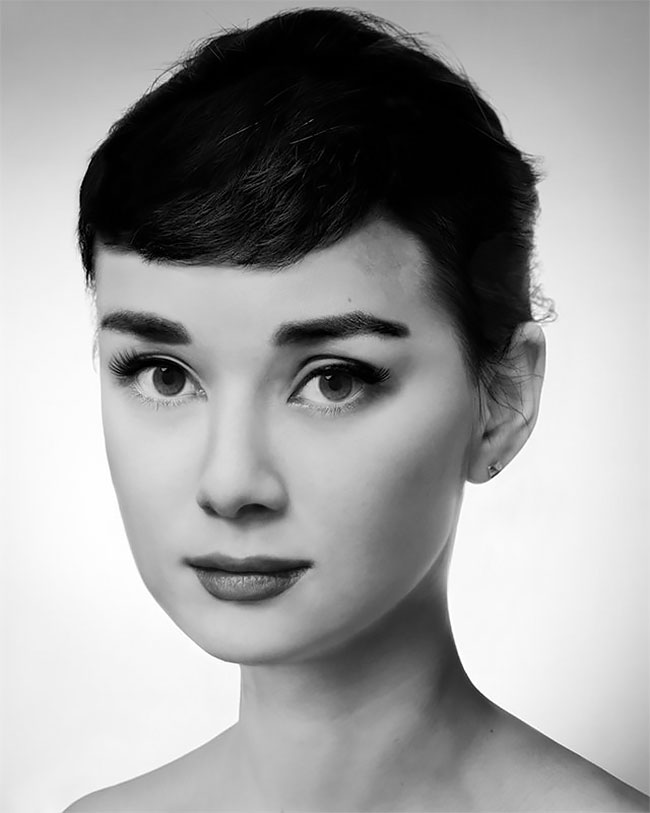 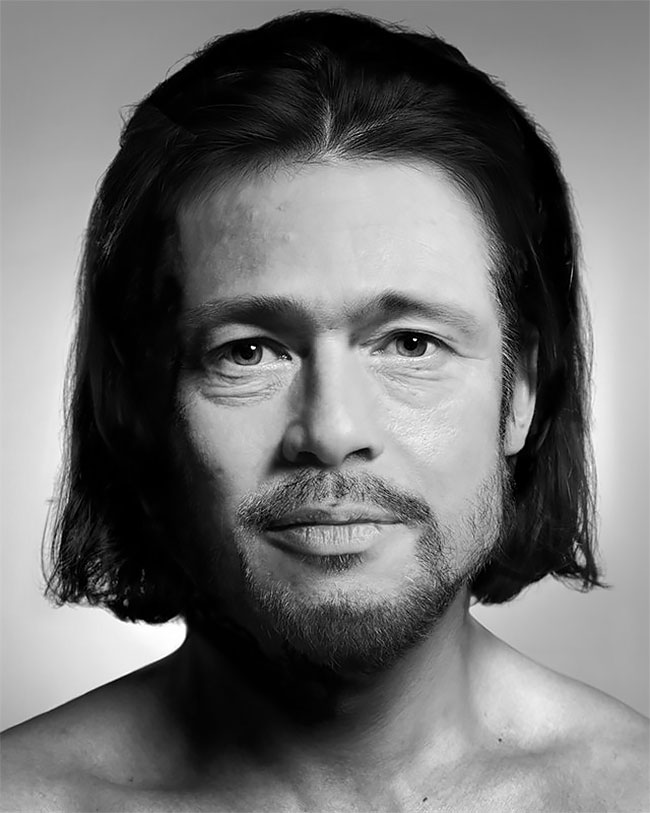 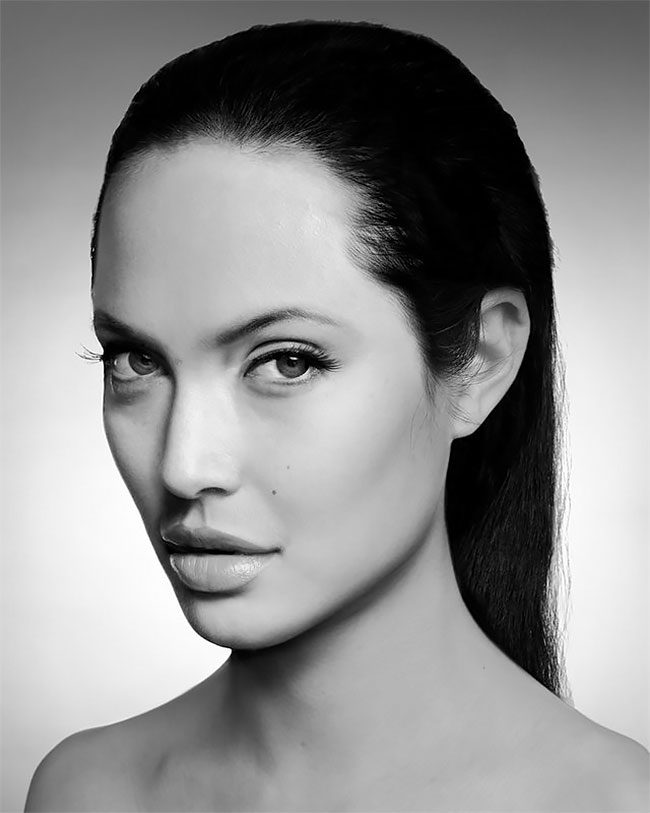 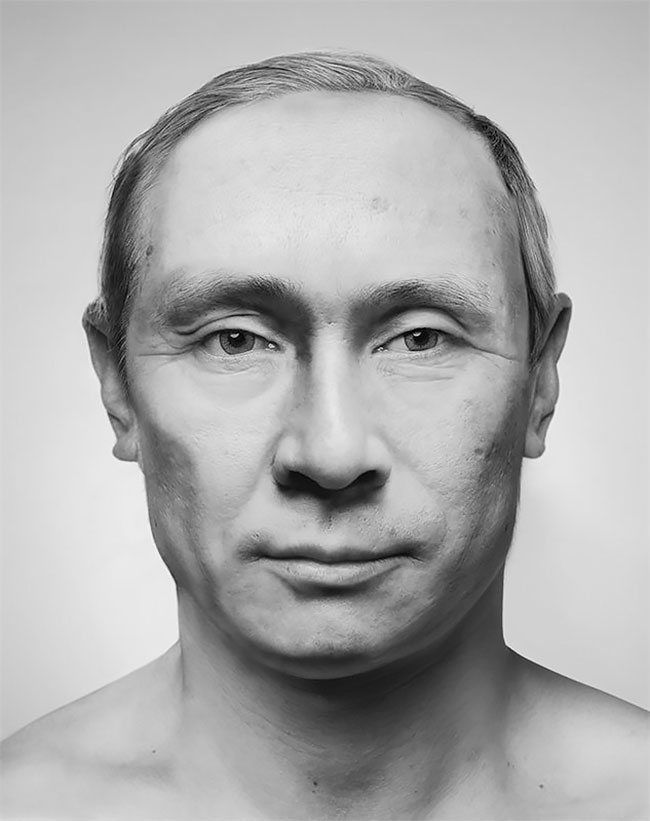 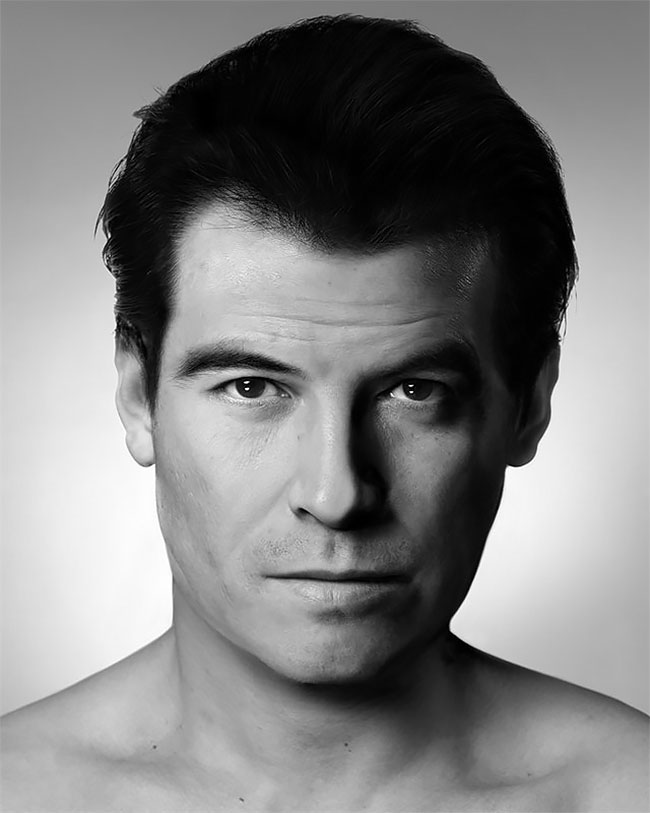 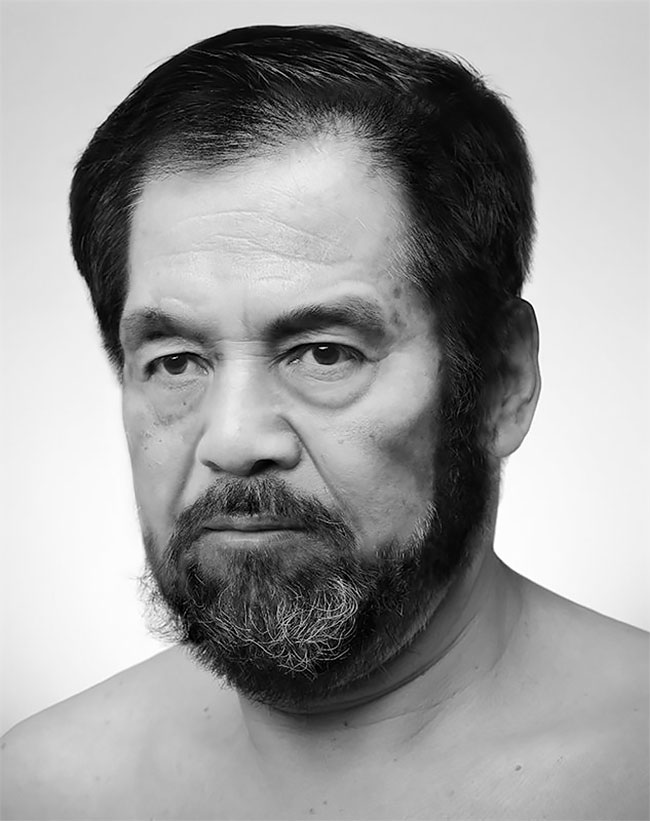 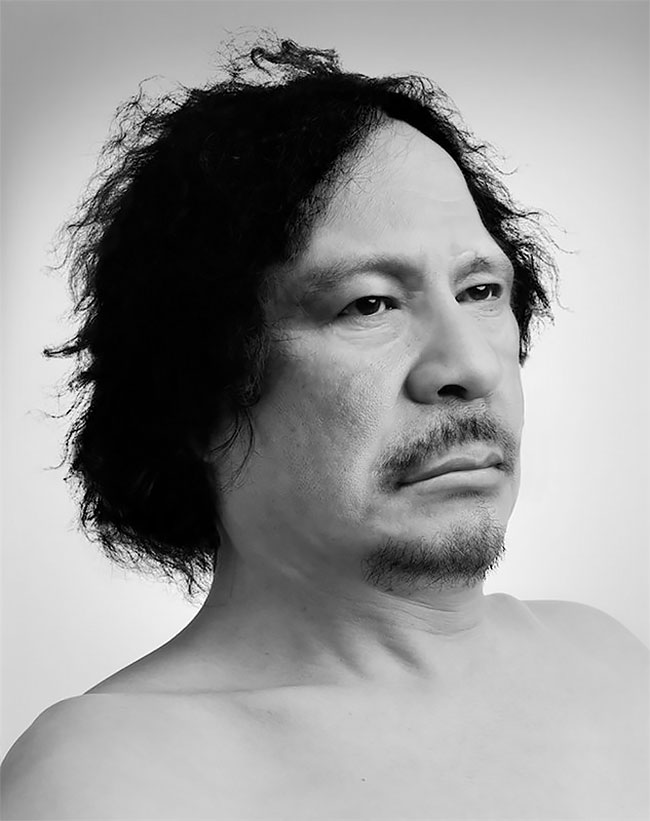 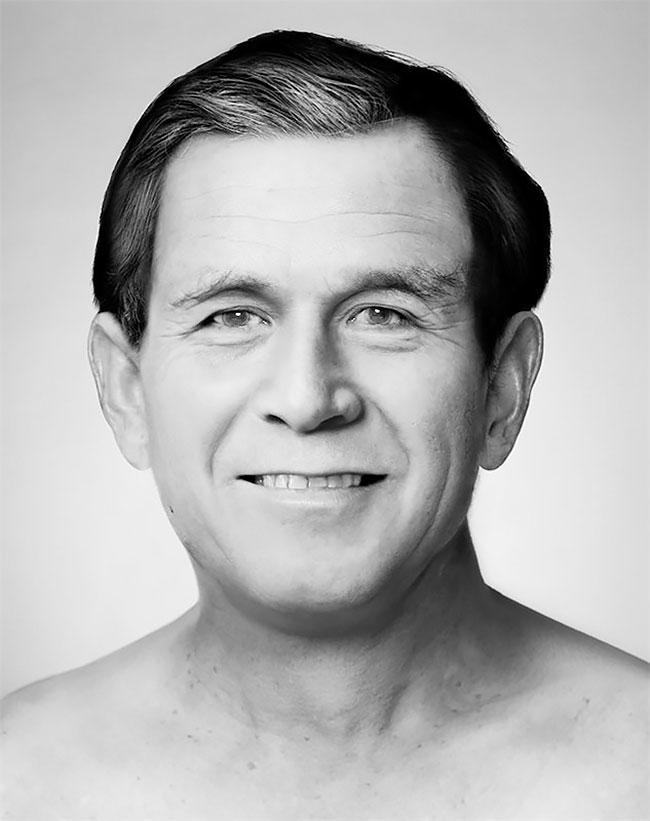 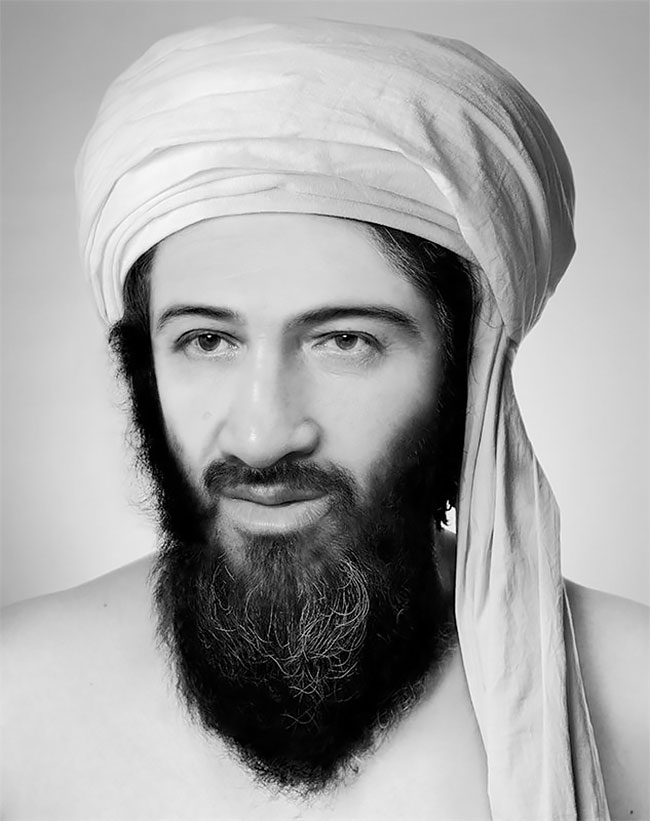 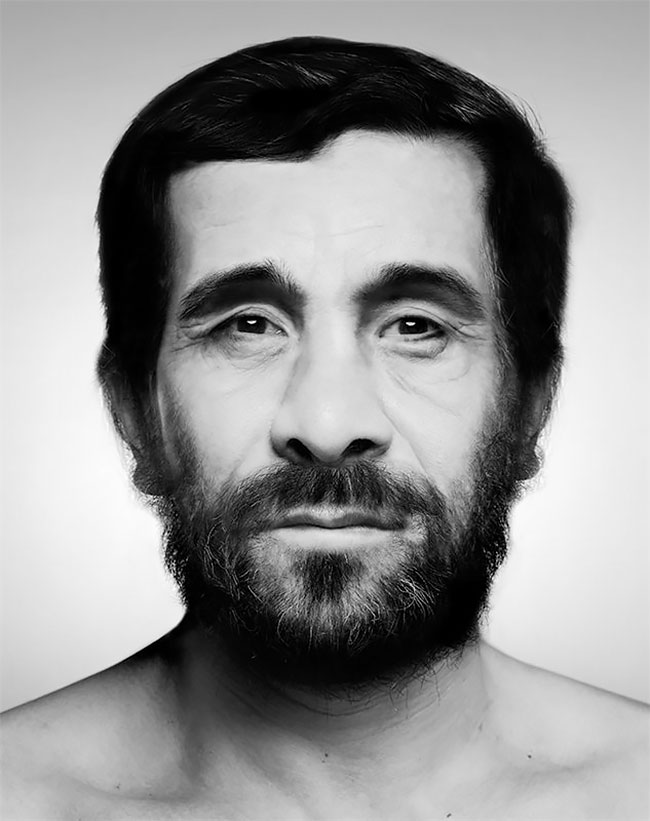 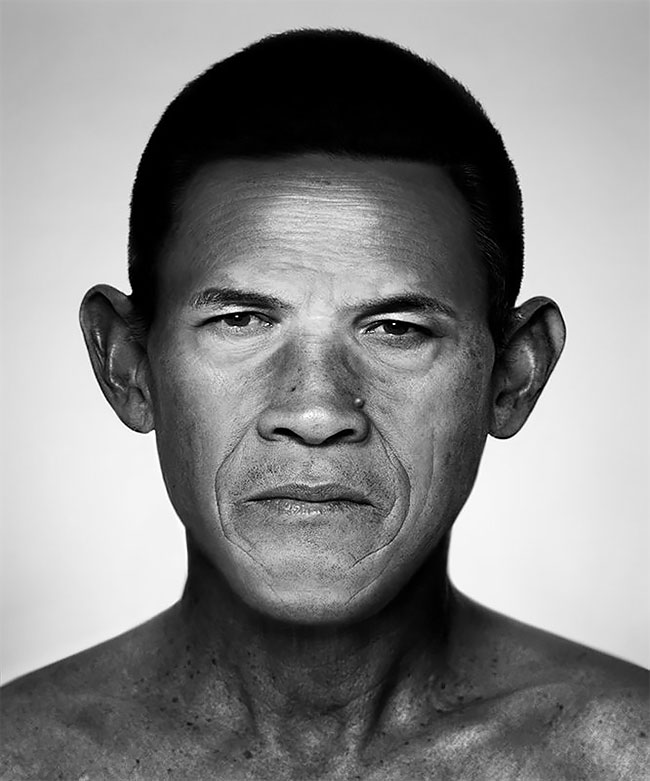 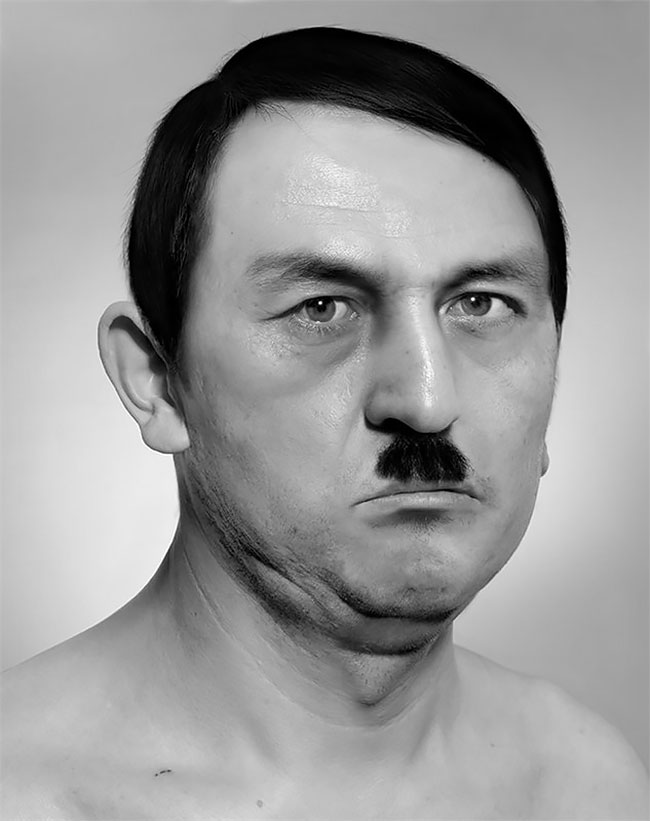 Sexy Pictures Of ABBA’s Agnetha Faltskog Posed For Sweden’s Poster Magazine In 1976
14 Photographs Show How Creepy This Abandoned Mental Asylum In Italy Looks
Beautiful Pictures of Female Surfers as They Plunge Beneath the Ocean Waves
Marvelous Female Portrait Photography By Nathaniel Gerdes
Visions Of The Netherworld: Fantastic Digital Art Of The Artist Yuriy Mazurkin
Breathtaking Outdoor & Lifestyle Photography from All Over the World by André Alexander
Heart of the Sun
A Daredevil Photographer is Determined to Capture London in a Whole New Light – by Scaling the City’s Many Rooftops
"Sky As Crown": Beautiful Georgia By The Photographer Irma Sharikadze
High Flying Fashions At Boston Hotel
2007 ‒ 2023 by Design You Trust. Proudly hosted by WebHostingBuzz.
Privacy Policy · Terms of Service · Content Removal Policy ❤️ 🇺🇦