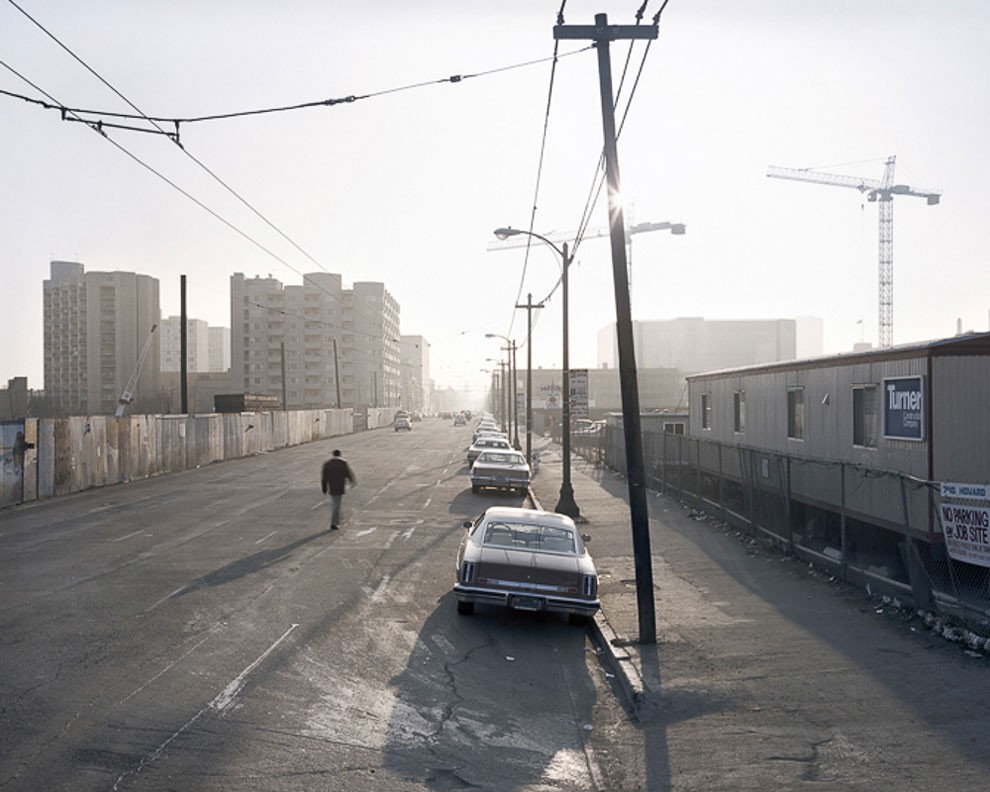 In 1978, Janet Delaney moved to San Francisco’s South of Market (SoMa) district because the location was central and the rent was cheap. She was a student at the San Francisco Art Institute at the time. Delaney began taking photographs with a view camera on the weekends. She initially shot construction sites near her apartment, including the vast Moscone convention center. 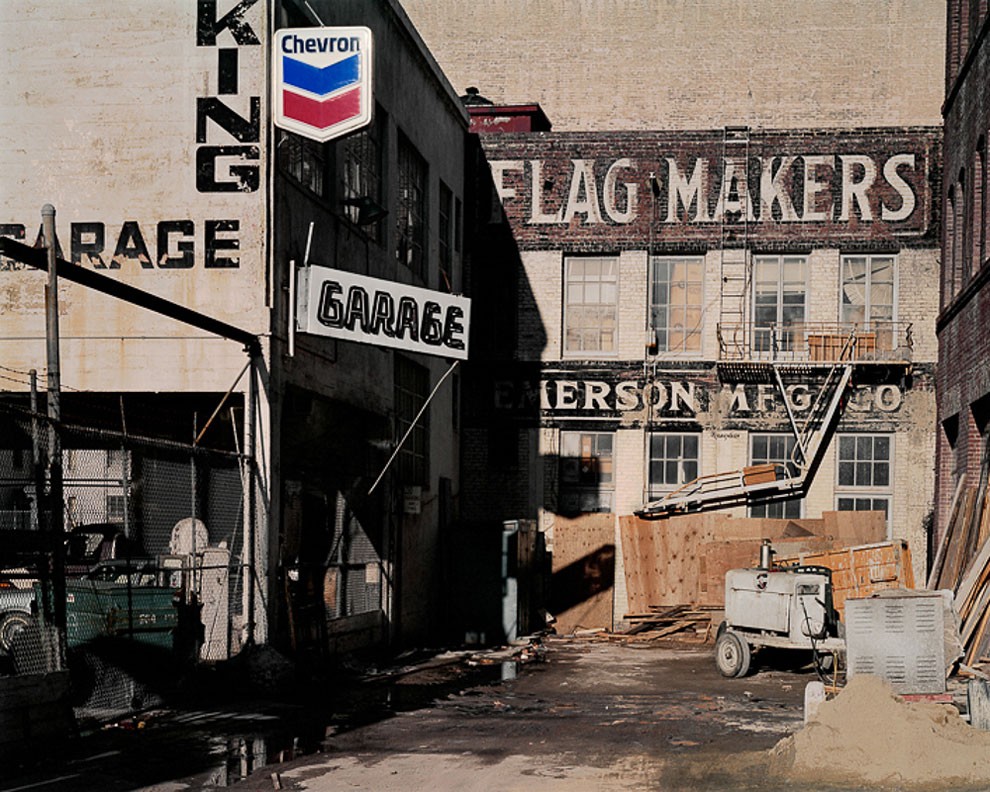 “As I continue to photograph in San Francisco and in urban areas around the world,” says Delaney, “I see that who plays and who pays remains, as it always was, the central issue.” 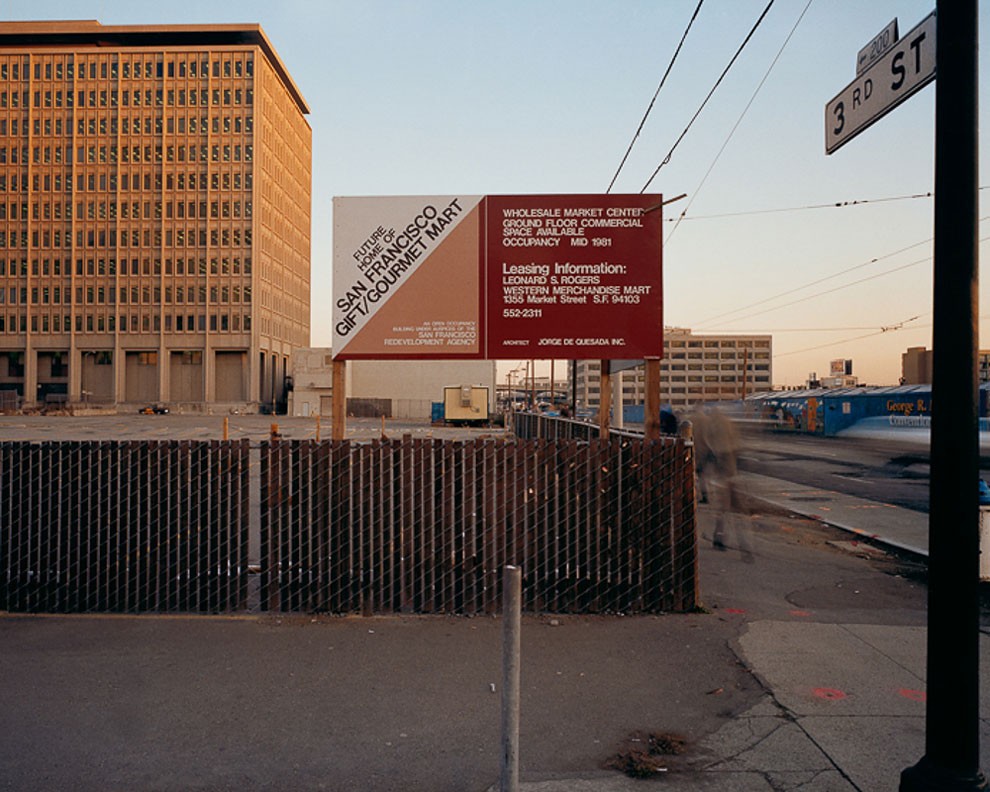 Across from the Moscone Center, 3rd at Tehama Street, 1980 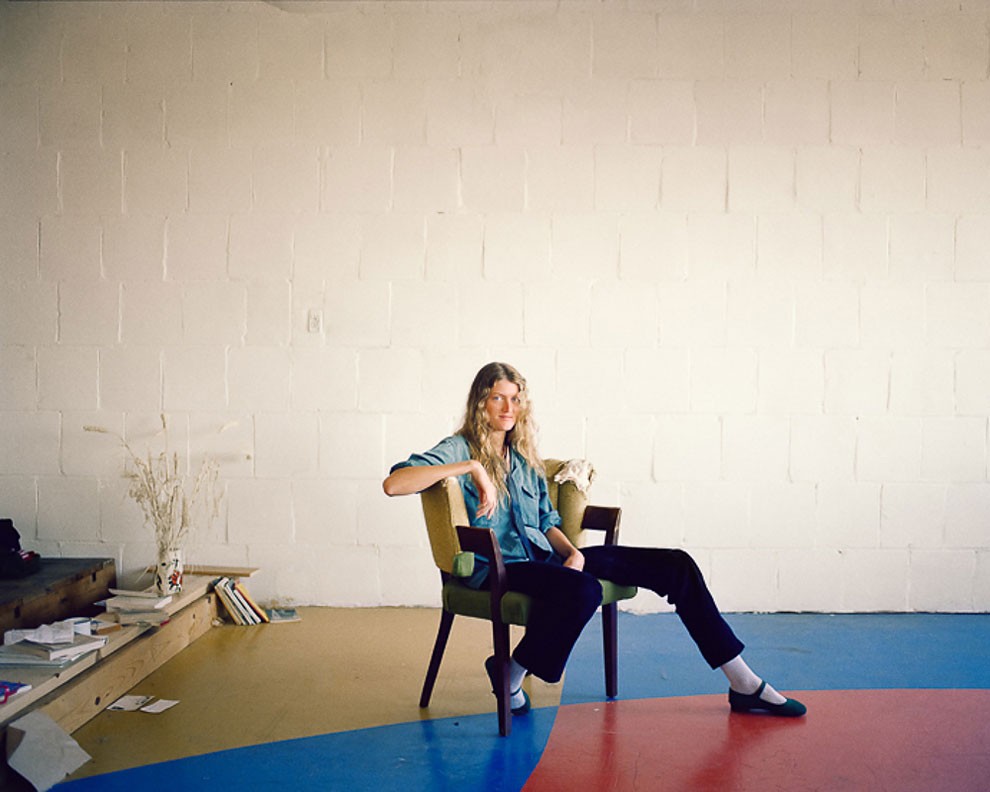 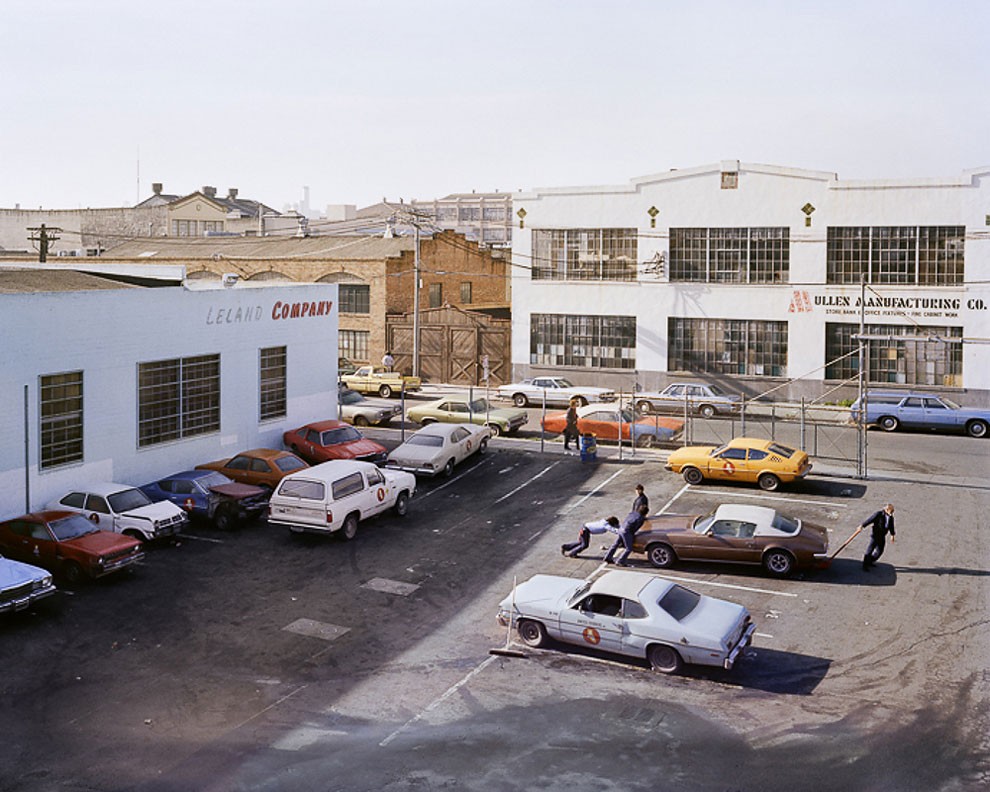 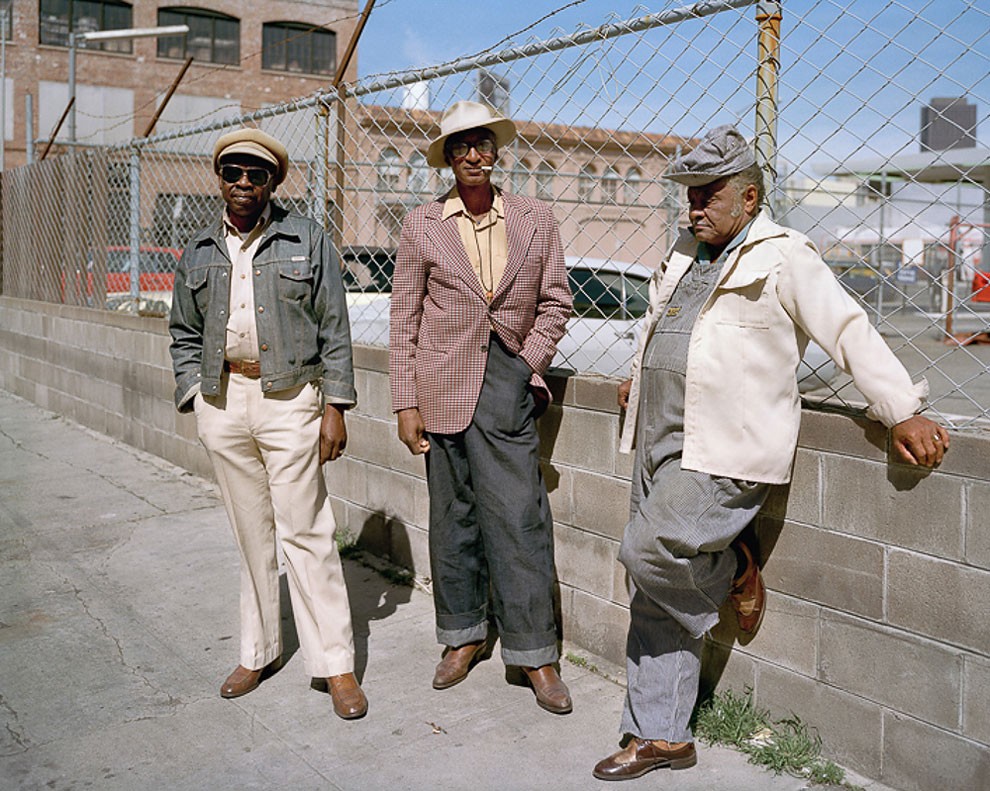 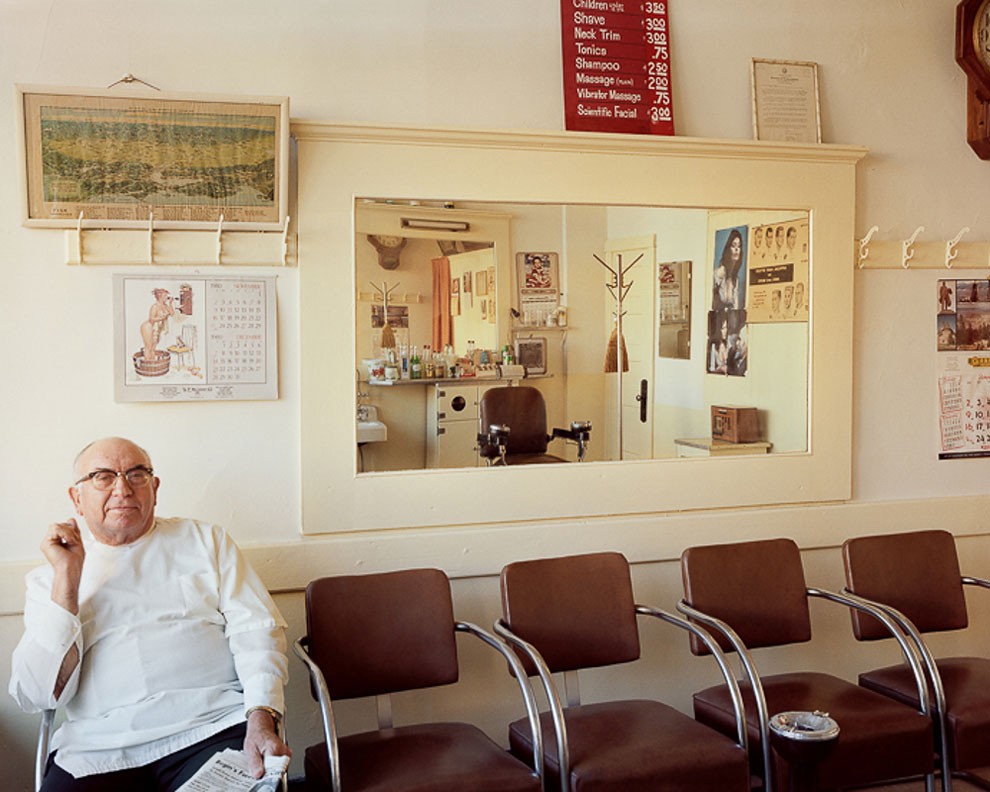 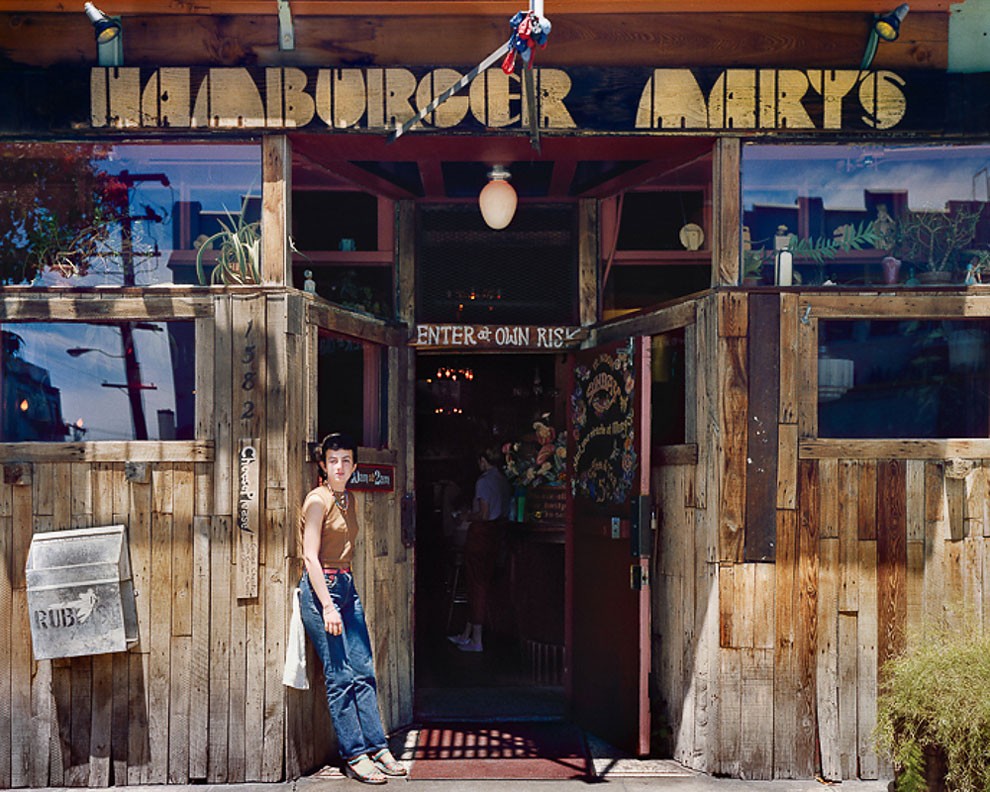 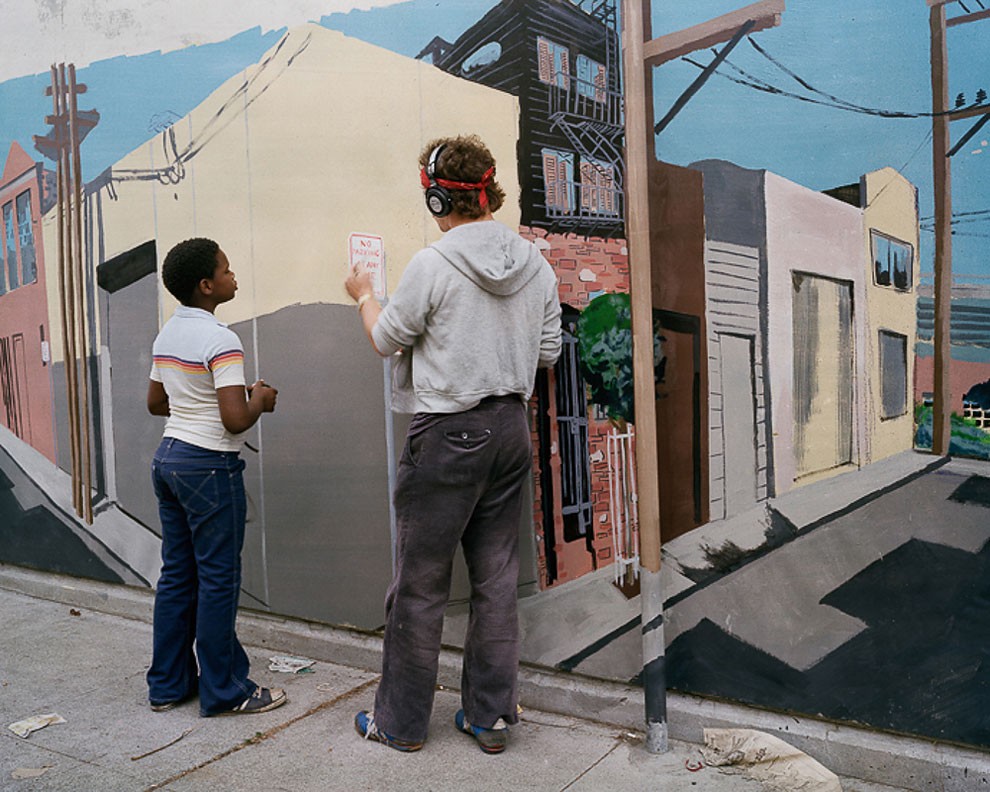 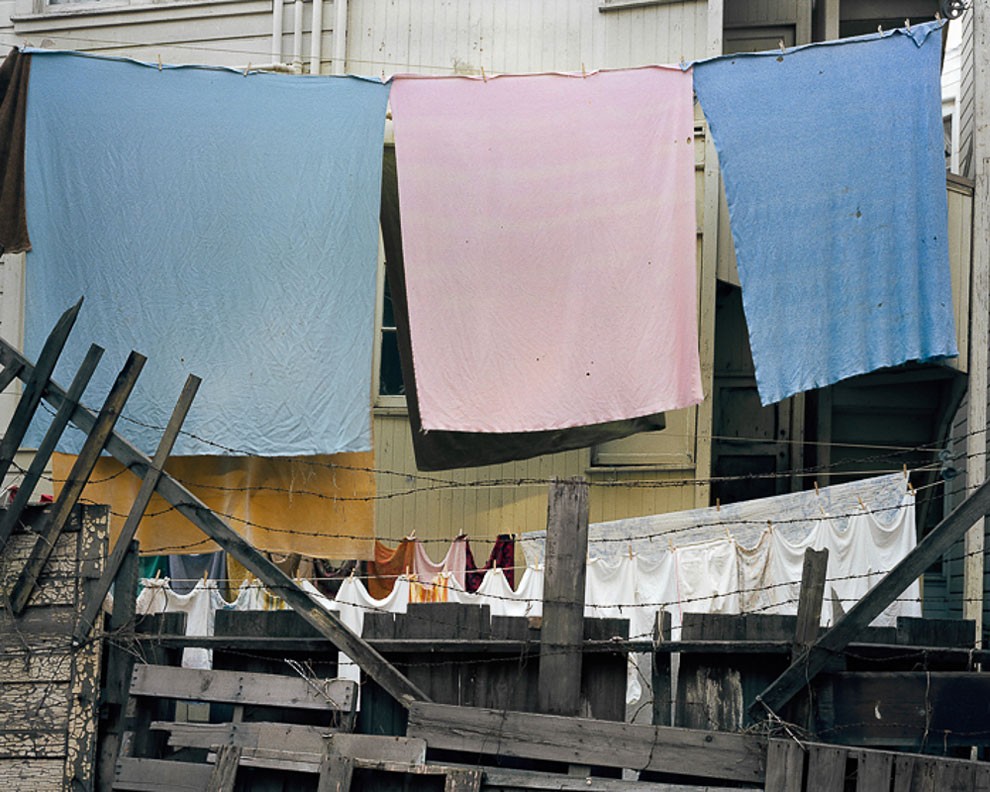 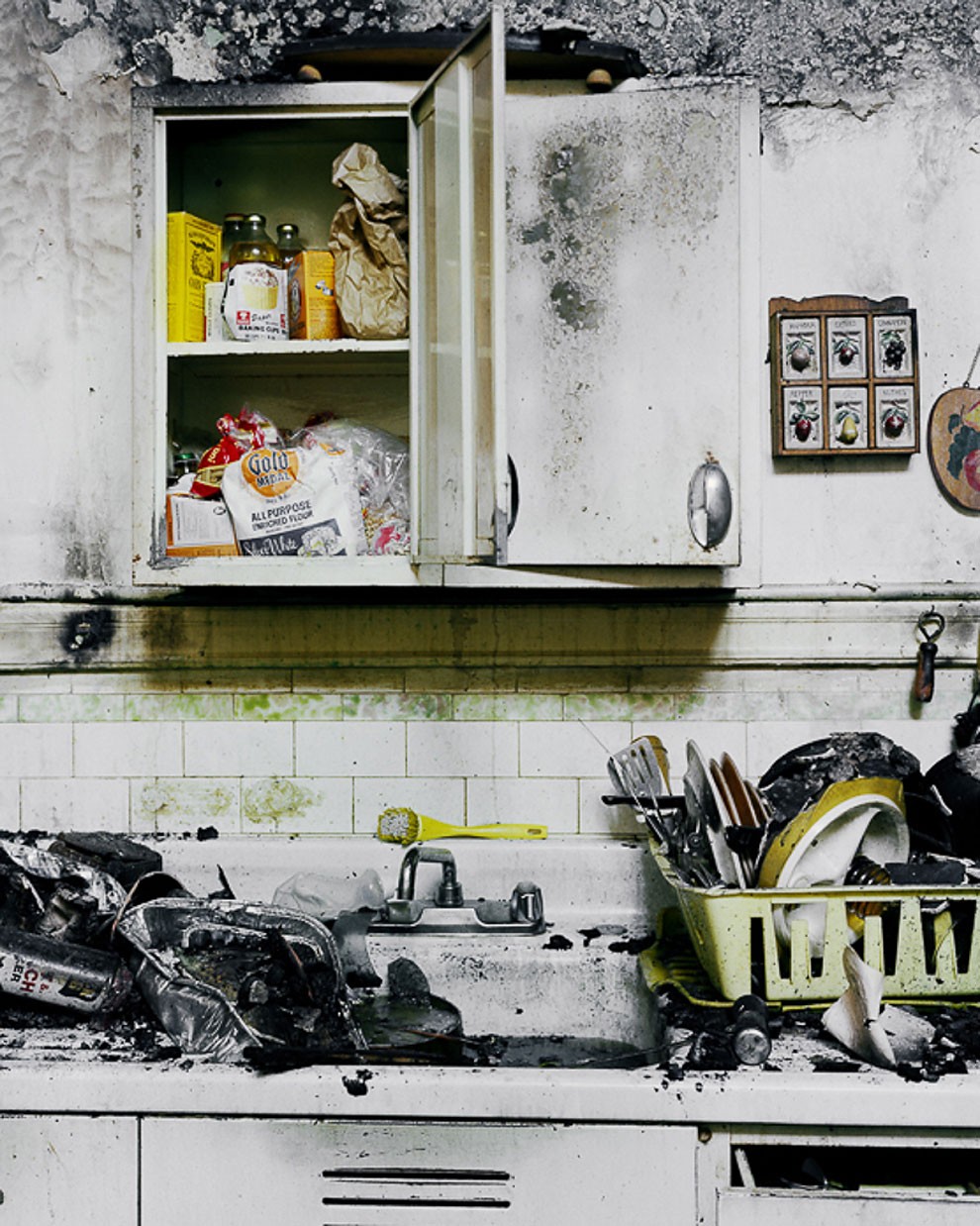 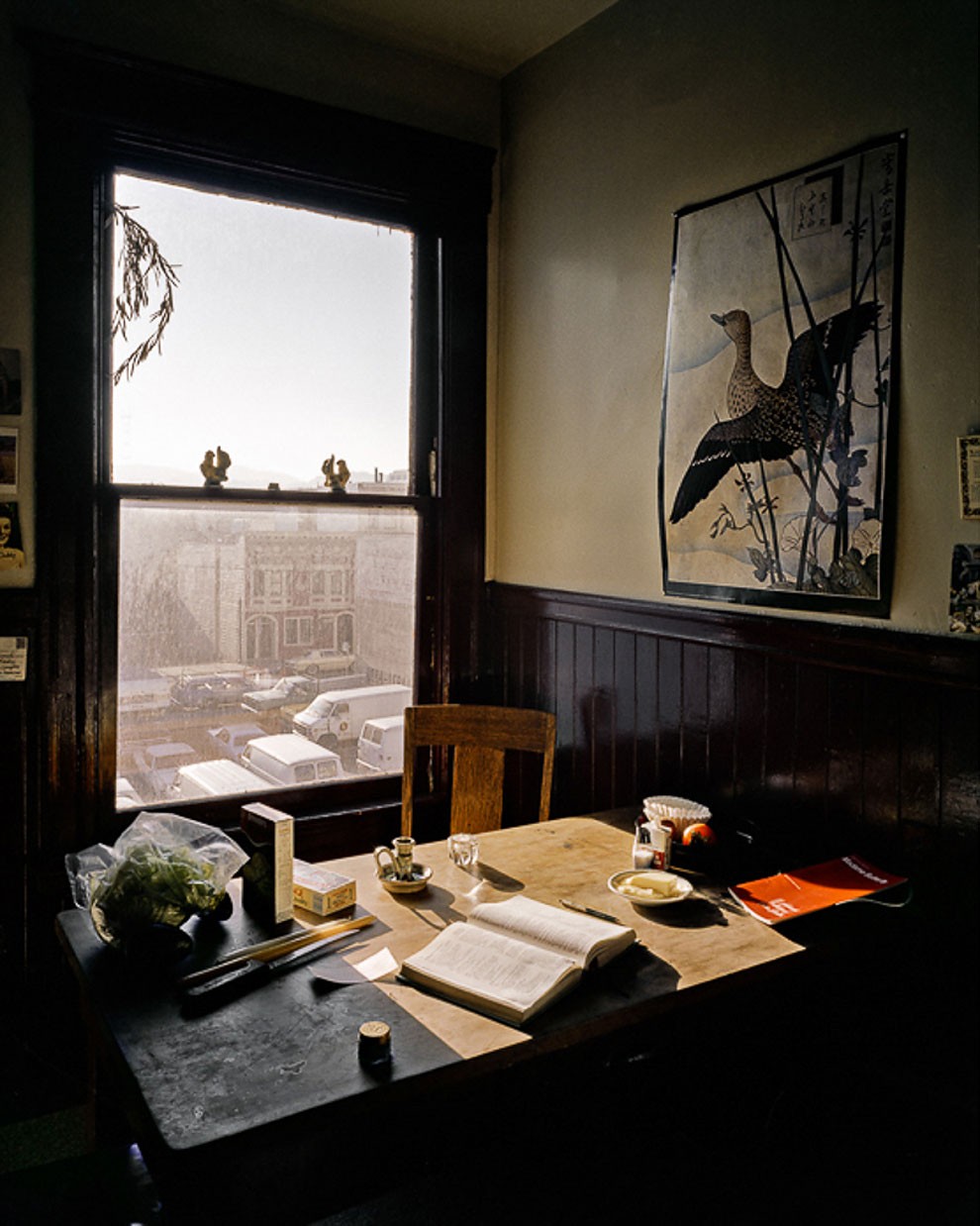 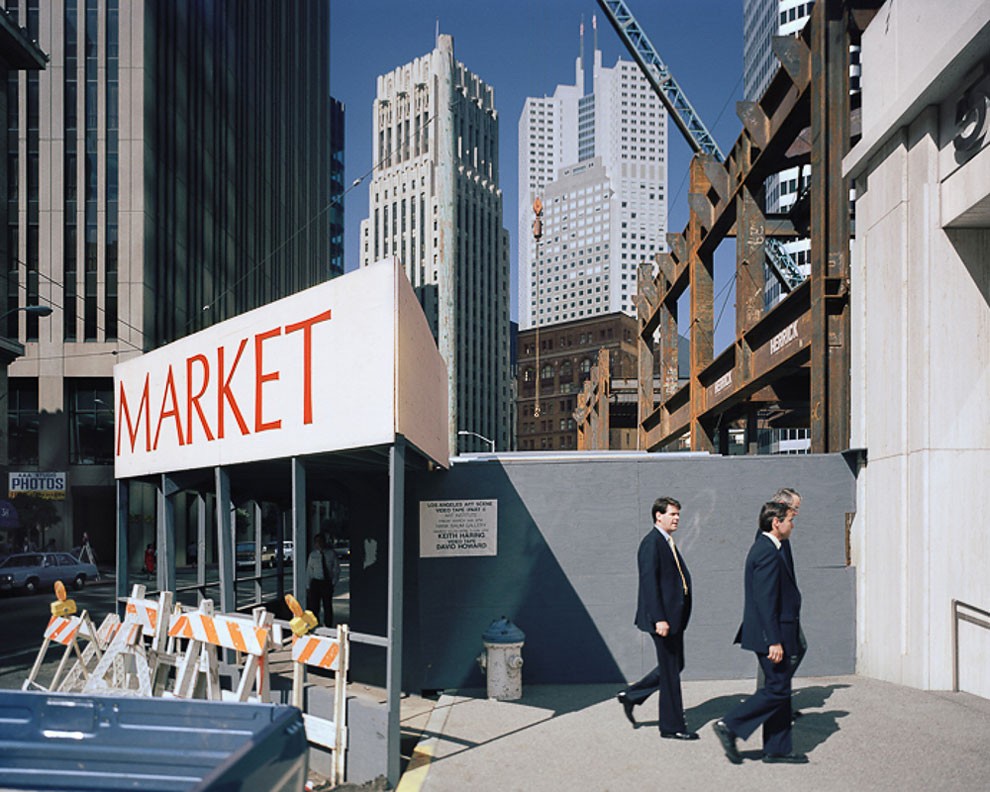 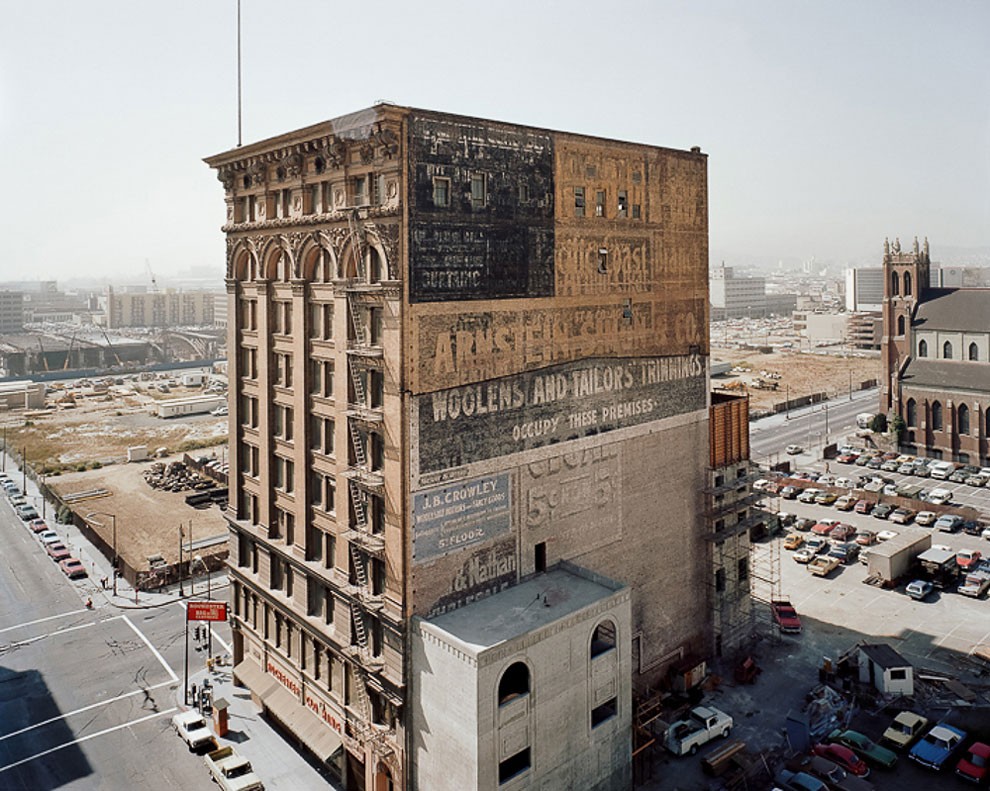 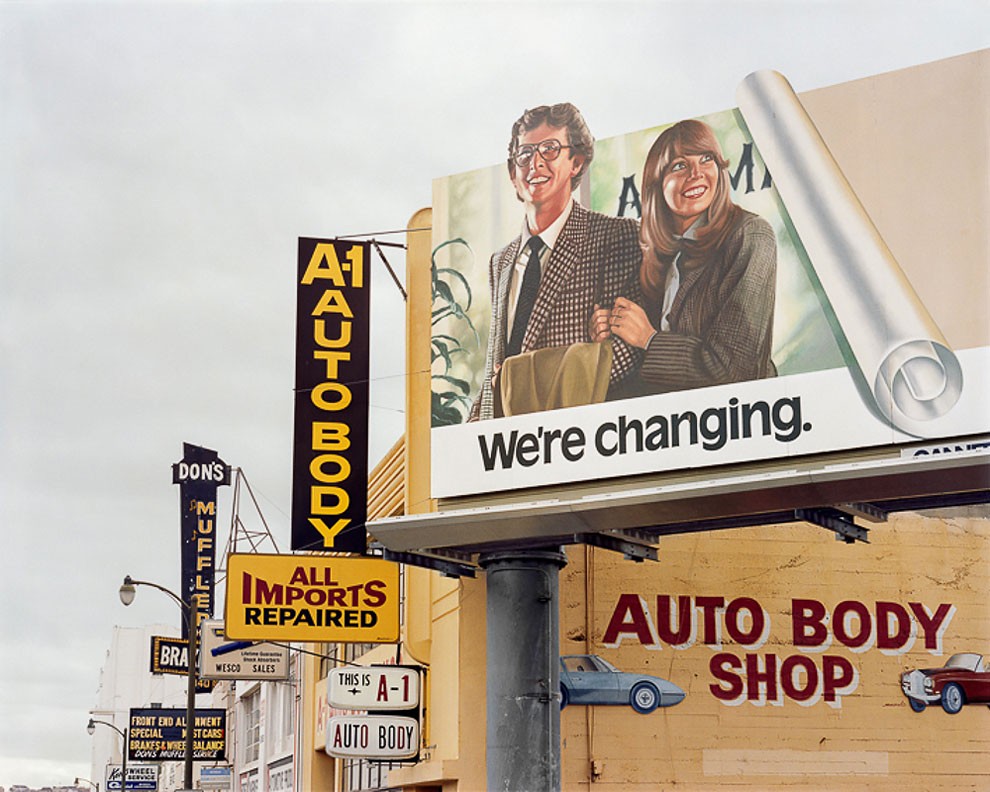 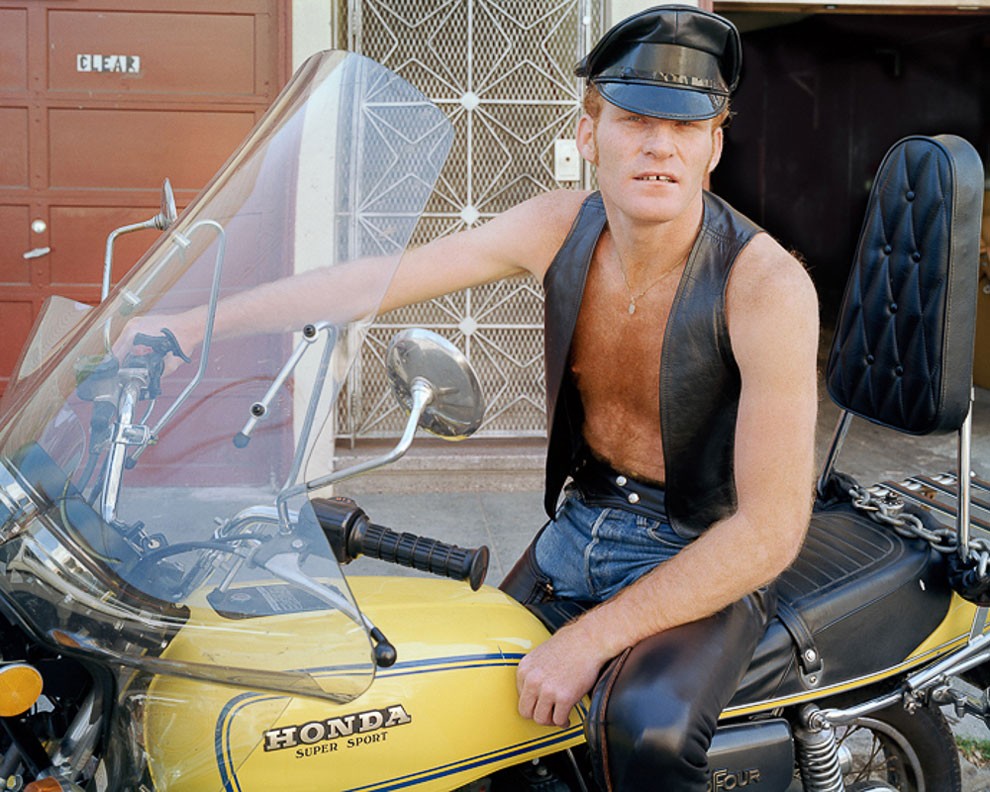 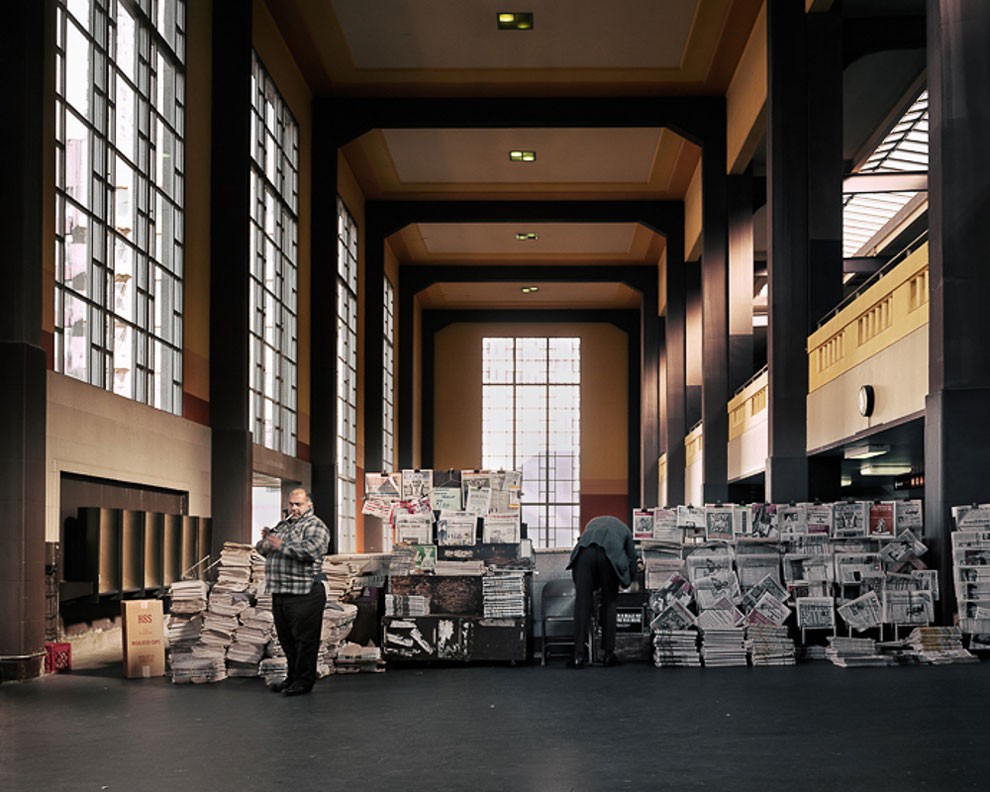 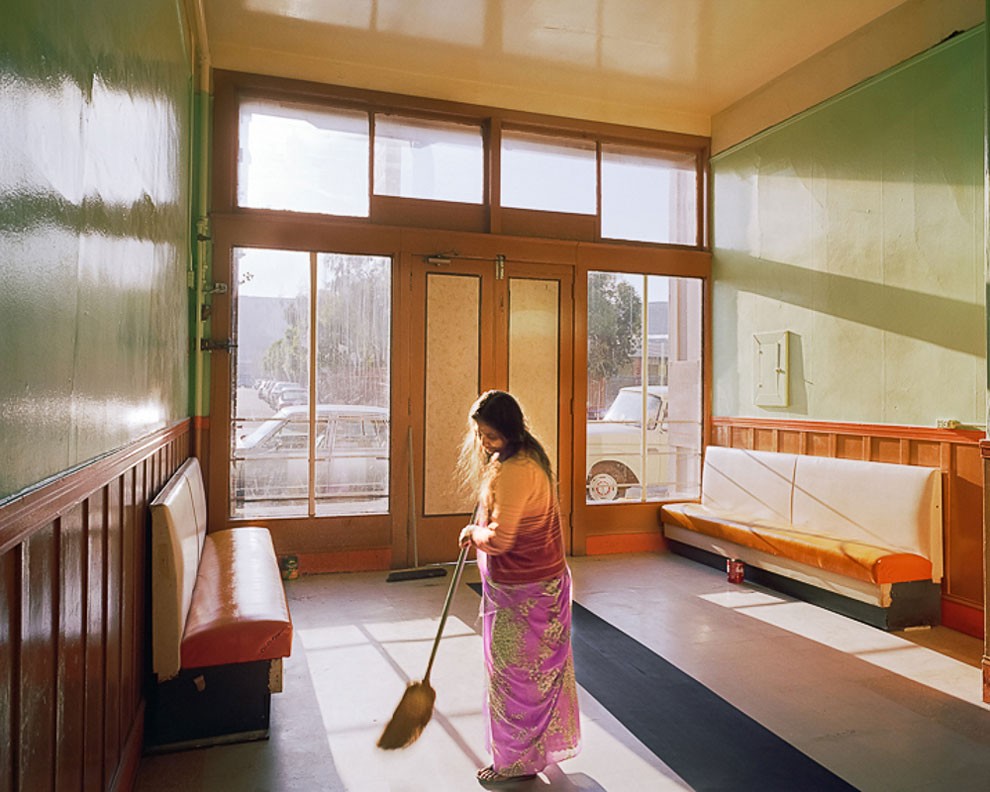 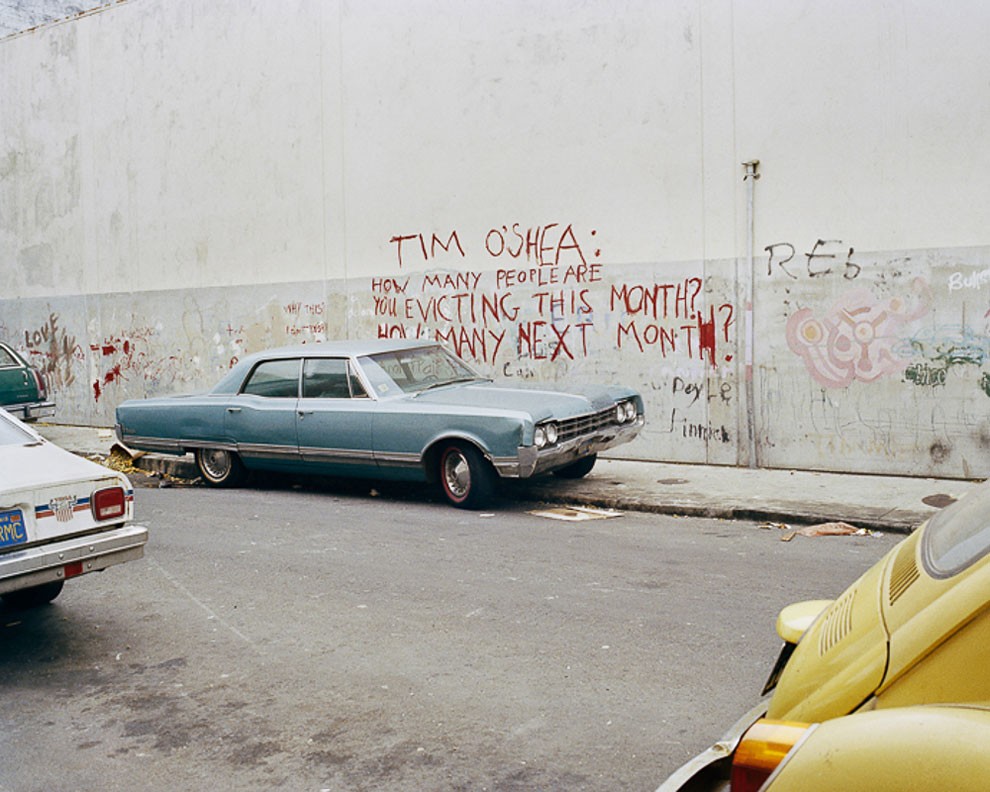 Langton between Folsom and Harrison Streets, 1979 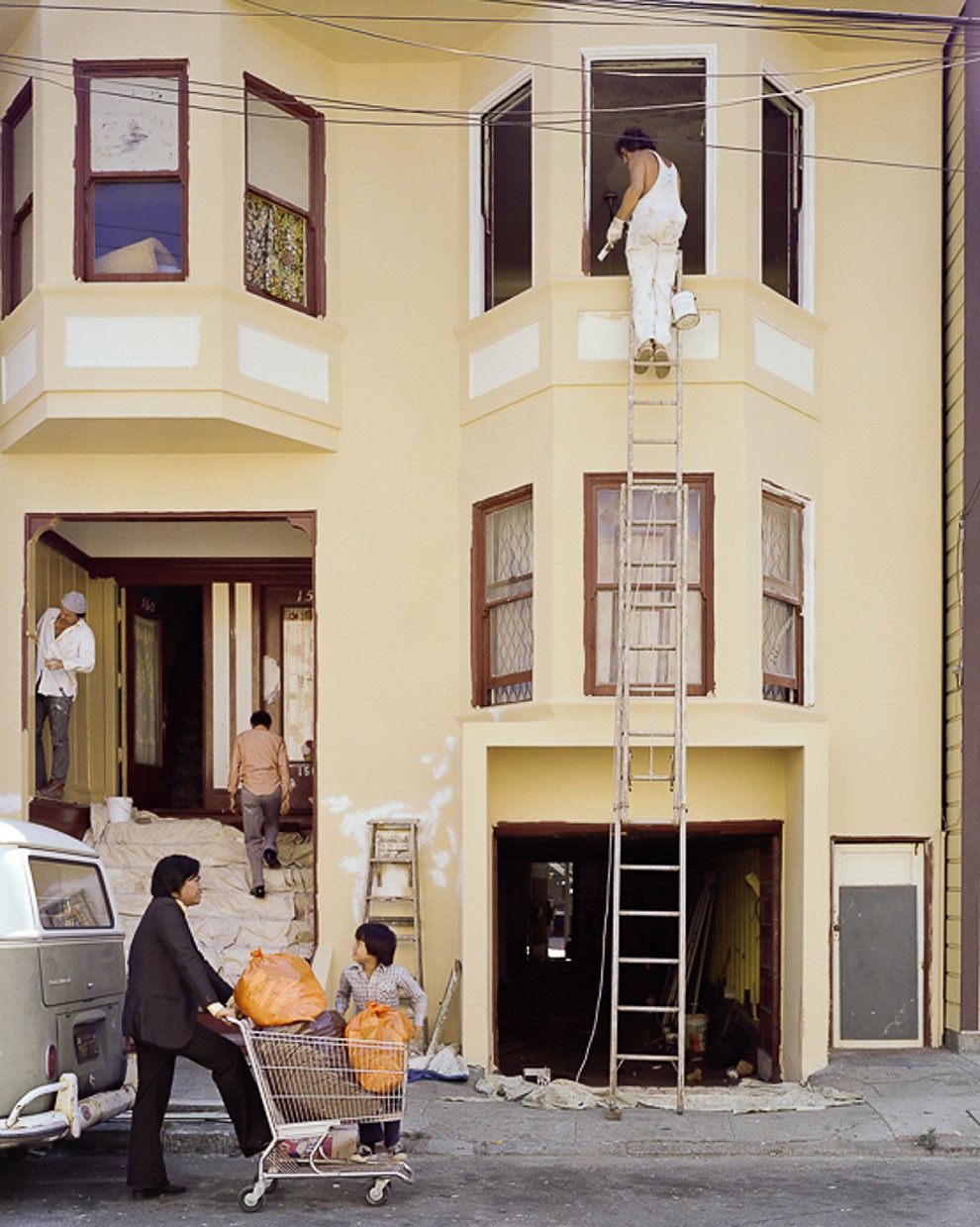 Wonderful Vintage Photos Documented Everyday Life In London In The 1930s
The Most Epic Entries From The 2016 National Beard And Moustache Competition
Photographer Paolo Raeli Shows Us How Beautiful The Youth Can Be
Natalia Vodianova for Jalouse, July-August 2012
Fascinating Photographs of Old Shopfronts Taken in the East End of London in 1988
Russian Literature: The Choice Of Asian Girls
Majestic Photos Of Mount Fuji At Dawn That Will Inspire Your Week
Photographer Zachariah Epperson Captures The Magical World Of Ballet And Dancers
“Got Toddlered”: This Humorous Instagram Account Shows Parents Before And After Kids
Marvelous Beauty And Lifestyle Portraits By Consuelo Sorsoli
"Mercury Ahead!": The BepiColombo Mission Has Captured Its First Views of Planet Mercury
A Fresh Breath of Icelandic Air
Breathtaking Wildlife Macro Photography In The Borneo Rainforest By Chien C. Lee
Photographer Evgeni Kolesnik Makes Conceptual Photos With Models Wearing Colored Flowers
Beautiful Black And White Portrait Photography By Daria Pitak
Inside Amazon's Very Hot Warehouse
Spectacular Winning Photos of The Environmental Photographer of the Year 2021
Photographer Jakub Wencek Explores The Forests Of Poland To Capture Fantastic Photos Of The Dark Side Of Nature
Breathtaking Winning Images of The 2021 Drone Photo Awards
Surreal And Fine Art Portrait Photography By Konrad Bąk
Pregnancy In Tents Photo Essay
"MOTOBAIK" by Christian Rodriguez
Unsettlingly Bad Europop Album Covers From The 1970s & 80s
"Eternal Monuments in The Dark": Photograher Captures Brutalist Beauty Of Fragments of The Socialist Era
1970s, district, during, francisco, photos, wonderful