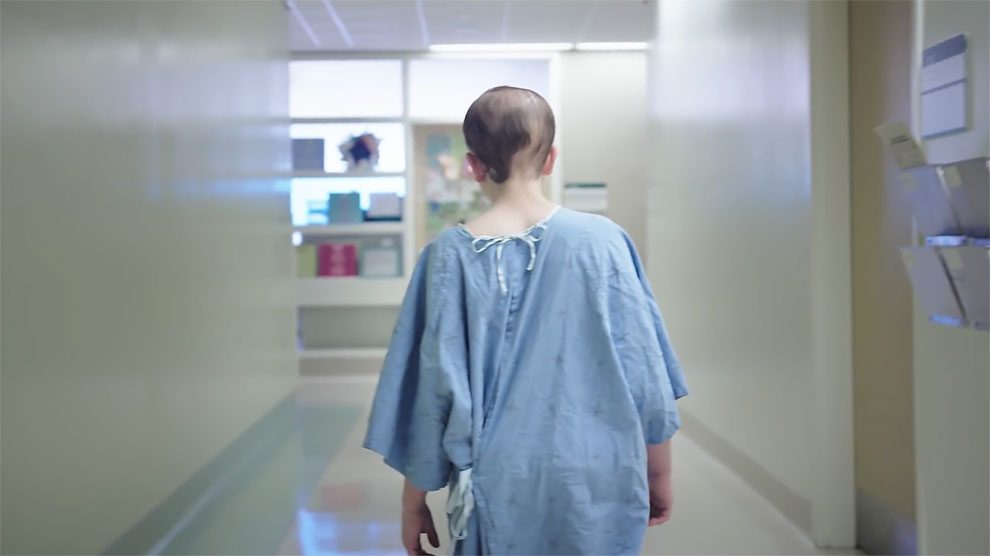 A group of Canadians are aiming to redesign hospital wear for sick children and teens to help make them “feel more like themselves while undergoing treatment.” 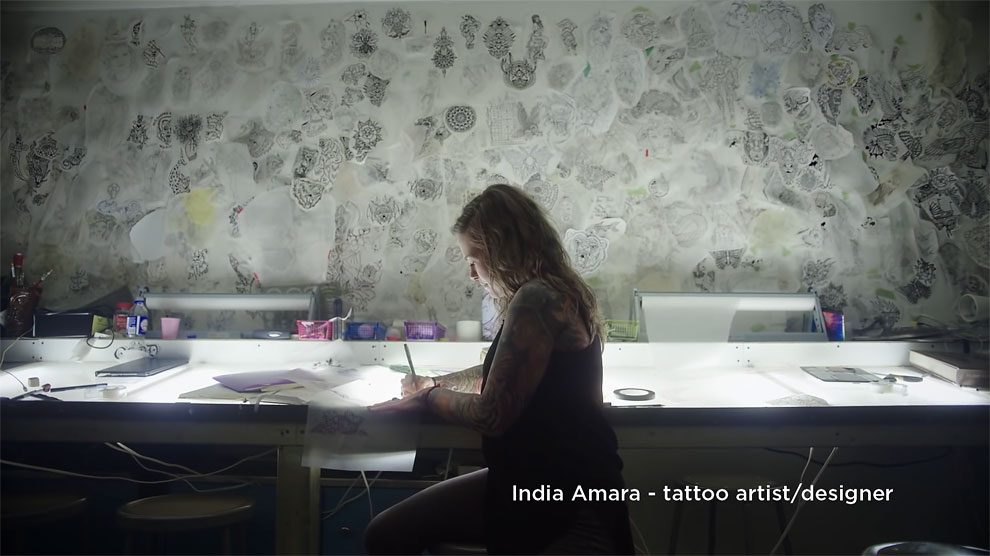 “When you can’t wear what you want, you feel like you’re not who you should be. You’re just your illness. You’re just a hospital patient.” 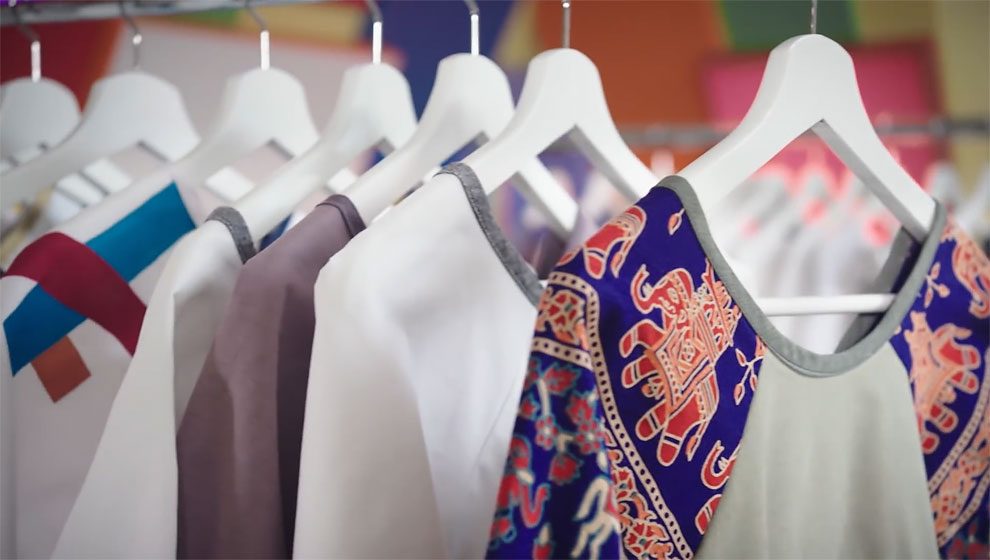 The collaborative effort between nonprofit organization Starlight Children’s Foundation Canada and several local fashion designers has just launched at a hospital in Ontario. Their hopes are to bring these new stylish gowns to hospitals across the country, and beyond. 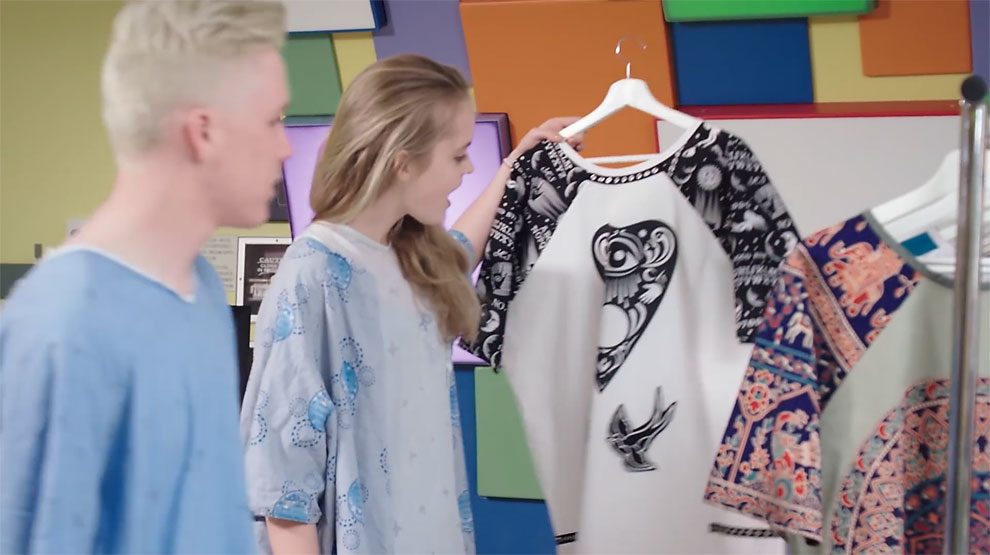 Trevor Dicaire, the senior vice president of development at Starlight, told BuzzFeed they were “blown away” by the patients’ reactions as they put on their new and improved gowns. 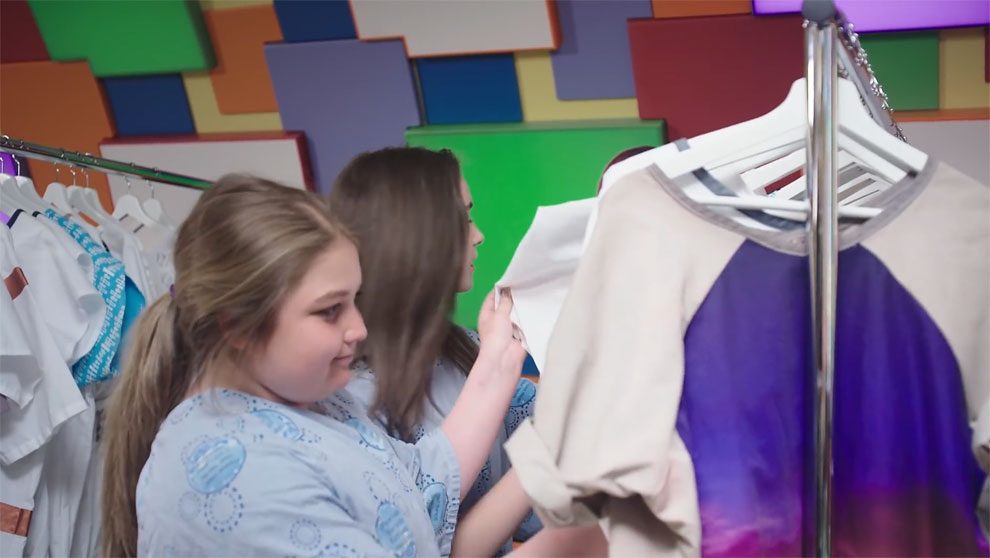 “Seeing the smiles, hearing the giggles, watching the excitement… I knew we had to bring this program to as many hospitalized teens in Canada as possible,” he said. 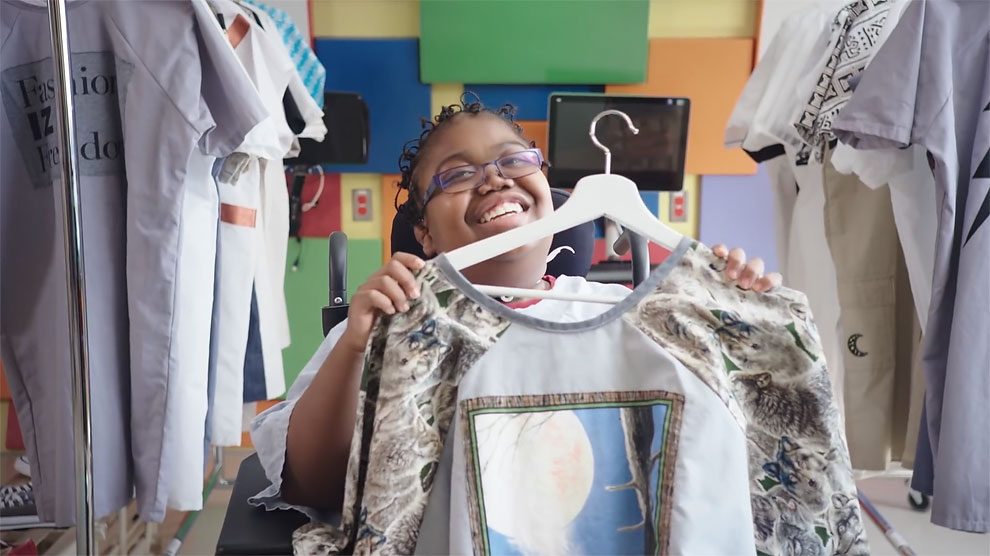 About 100 newly designed gowns were given to children and teens at the Children’s Hospital of Eastern Ontario (CHEO) over the last two days. The project is called “Warb+Robes.” 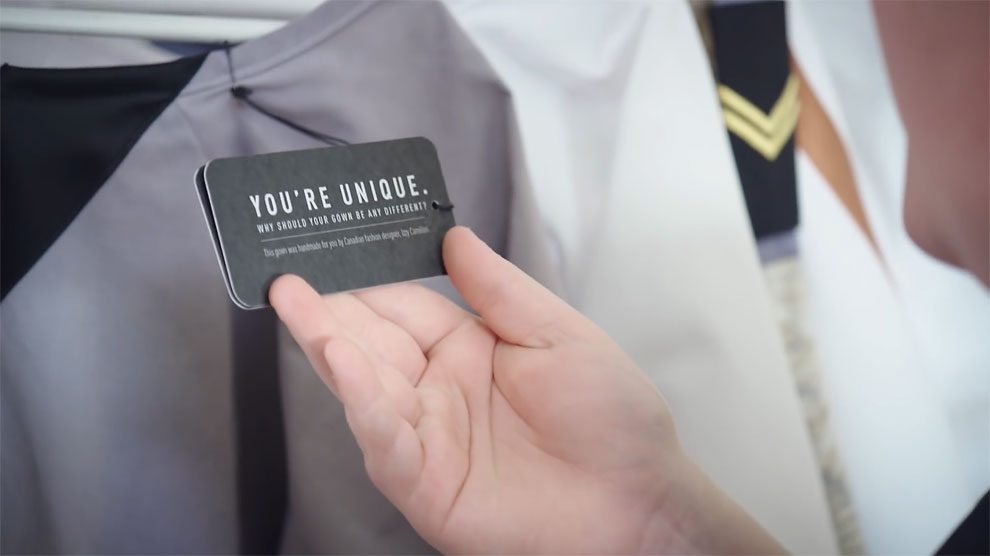 Ward+Robes is already in talks with more than 130 hospitals across the country. Their goal is to have gowns for every one of them. 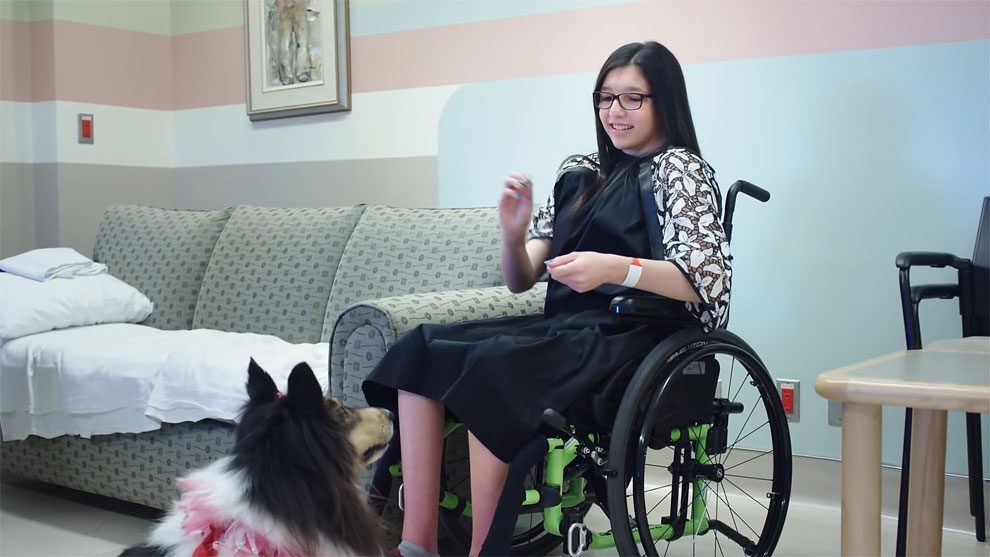 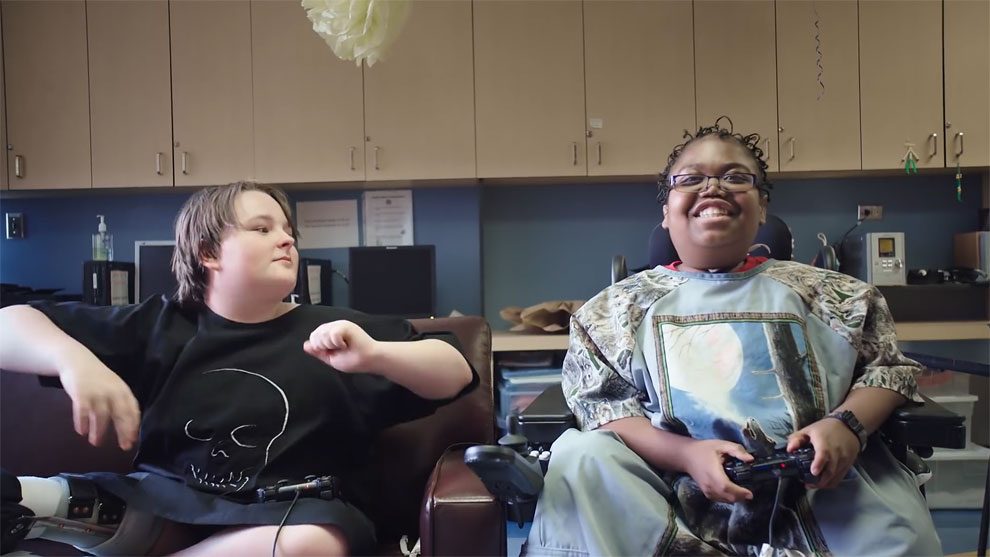 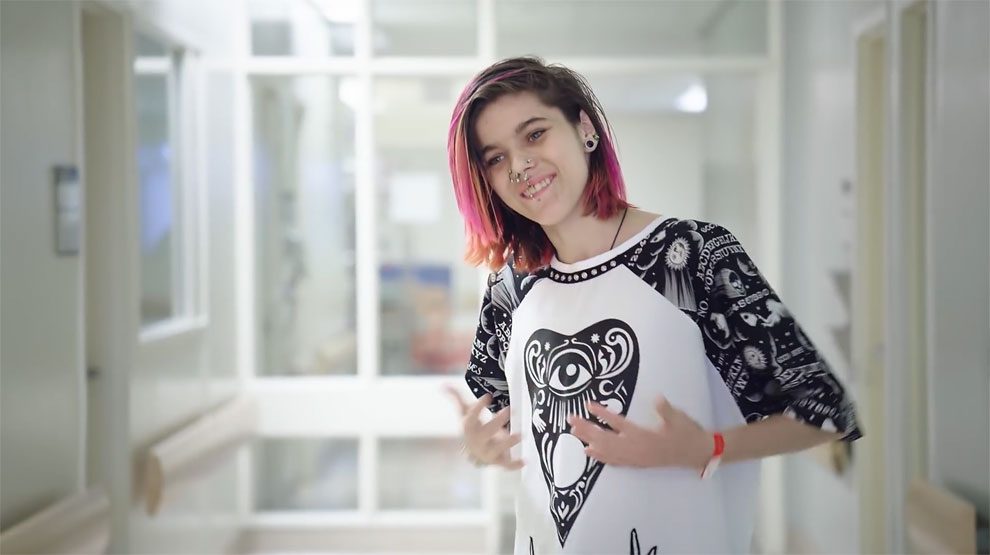 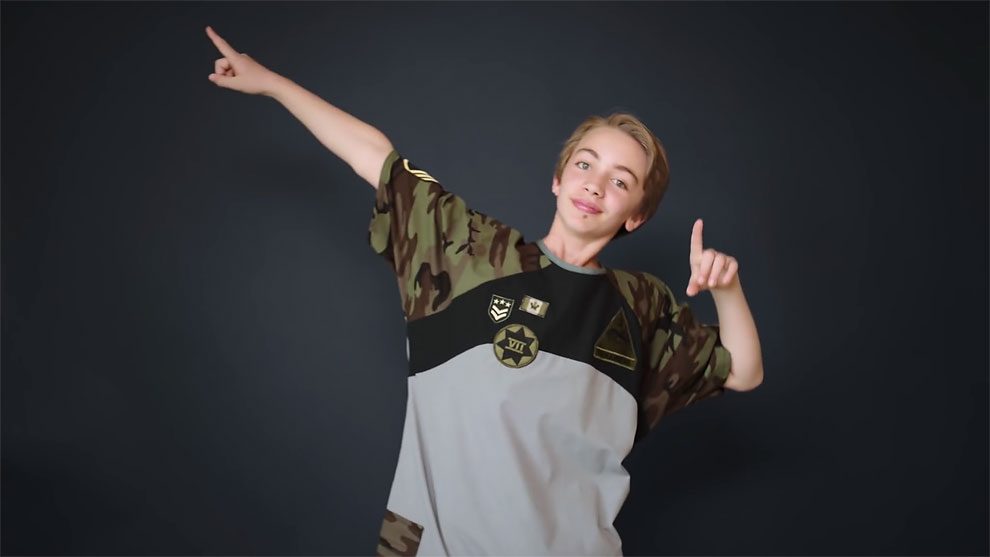 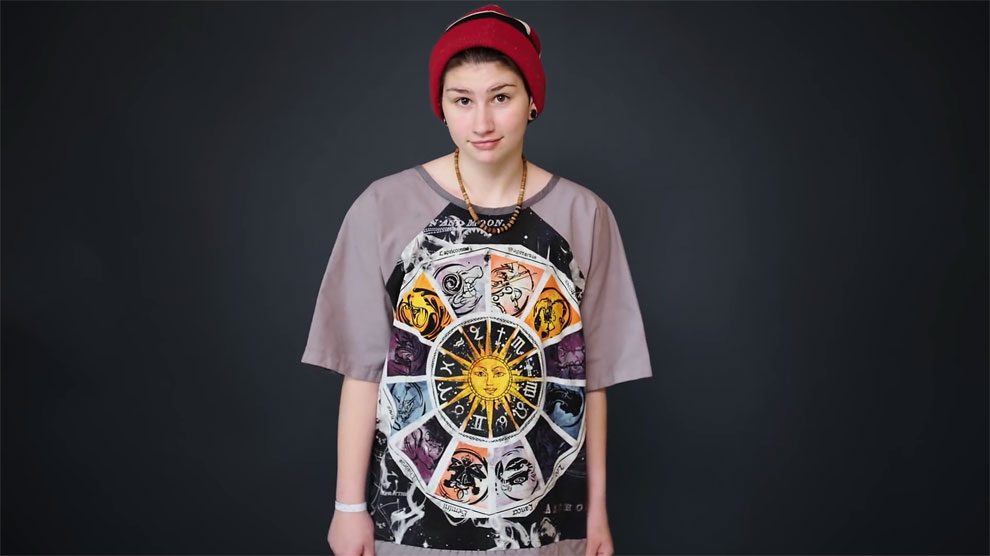 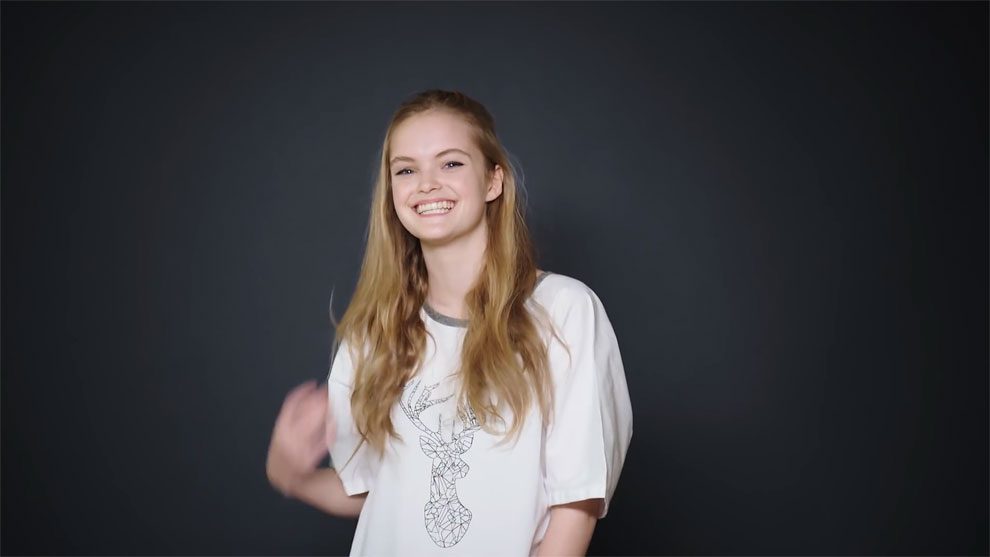 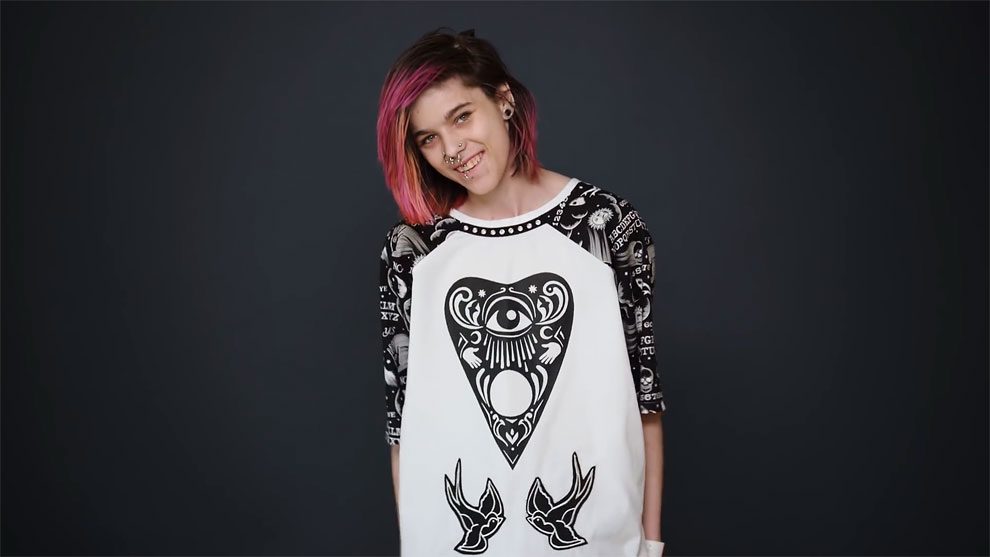 "Forever Alone": Superb Editorial Illustrations By Angelica Alzona
Watercolor Painter Uses Traditional Techniques To Reveal Expressive Faces Of Tibet
Gustave Doré’s Victorian London: A Pilgrimage
Artist Creates Epic Mashups Of The Most Famous Artworks In History And Contemporary Pop Culture
This Is An Ad For Men: Hire More Women In Leadership Roles
'Staying Civil Right Down the Line' Campaign
Hilarious Illustrations Of Real Movie Typos By Austin Light
Feeling Sad? The 'Emergency Compliments' Will Cheer You Up
If Modern Internet Companies Existed In 1970s - Early 1990s
Cynicism Humorously Illustrated By Eduardo Salles
The Dark, Droll and Devilish World of Illustrator Sakiyama
Skoda Fabia – The Original Cake Car
Artist Creates Beautiful Paintings Based On Vintage Images To Merge The Past And Present
Graphic Artist Reimagines Children’s Board Games As Superb Horror Movie Posters
Carlsberg Advertising Campaign: Probably The Best Poster In The World
After The Apocalypse: Emotionally Impacting Illustrations By Jonas De Ro
RainCity Housing - Benchvertising
Daniel Garcia Creates Thought-Provoking Illustrations That Show What’s Wrong With Our Society
Optical Illusion Graffiti Creates Portal To A Parallel Universe On The Side Of A Building
Is This The World's Hottest Firefighter?
Artist Turns Himself Into A Living Digital Illustration By Using A Body Painting
"Victorian Surrealism": The Superb Photo Collages of Durmuş Bahar
How To Sell An Apartments In Russia With A Help Of Quentin Tarantino?
Brilliant Watercolor Paintings Of The Russian Artist Dima Rebus
Japanese Guy Absolutely Nails Anime Girl Cosplay, from Evangelion to Sailor Moon
Designer Ekaterina Teterkina
French Artist Bruno Pontiroli Twists the World Around Him in His Paintings
The Complete Number Pi Book
Artist Imagines How Disney Characters Would Look As Oil Paintings, And You’ll Want To Hang Them In Your Room
Adventures of a Little Bunny
gowns, hospital, impact, making, serious, stylish